The Detroit Gray Iron Foundry is a now-demolished industrial foundry along the waterfront in Detroit, Michigan.

The Detroit Gray Iron Foundry was formed in 1916 3 by industrialist Hugh Martin when Martin had acquired the property of the former circa 1897 Michigan Bolt & Nut Works along Iron Street. 1 Detroit Gray Iron produced fixture, jig, machinery, and tool castings.

The company focused on unusual job productions that larger foundries wouldn’t handle, and advertised small castings that could be completed while the client waited for on-site and 24-hour service on larger castings. 1 6  The company developed methods of very accurate molding techniques and branched out to serve automobile and automobile body manufacturers in Detroit, Pontiac, Flint, Toledo, and South Bend. 3 By 1927, the foundry was turning out 200 tons of castings per day for the automobile industry. 10

On June 19, 1929, Detroit Gray Iron began trading on the Detroit Stock Exchange. 3 The company had grown to cover most of the block of Wight Street between Iron and Meldrum Streets and was capable of producing 100 tons daily.

In March 1950, Detroit Gray Iron expanded to Lansing with the acquisition of the former Novo Engine Company foundry 4 at 705 Sheridan Street. 2 Detroit Gray Iron formed the Lansing Foundry Company to head its Lansing operations, 5 which would specialize in iron and semi-steel castings weighing up to 35 tons. 7 The company then paid $135,000 for additional Novo Engine Company buildings on Porter Street in December 1954 for an expansion. 2

In 1960, the company changed its name to Detroit Industrial Products as the company began making not only castings but servo-systems and gears. 1 11 12 Detroit Industrial Products began talks to merge with Technical Tape of Delaware in October 1962, 11 which was formalized in May 1963. 12 Technical Tape produced pressure-sensitive tapes and polyethylene products. 11 12

Foreign competition slowly eroded Detroit Industrial Product’s core business, and by 1974, the company was in bankruptcy. 1 Global Metals Company, formed in 1978, took over the foundry until it closed in 1987. With much of the complex in complete collapse, the city demolished the long-vacant foundry in 2015. 1 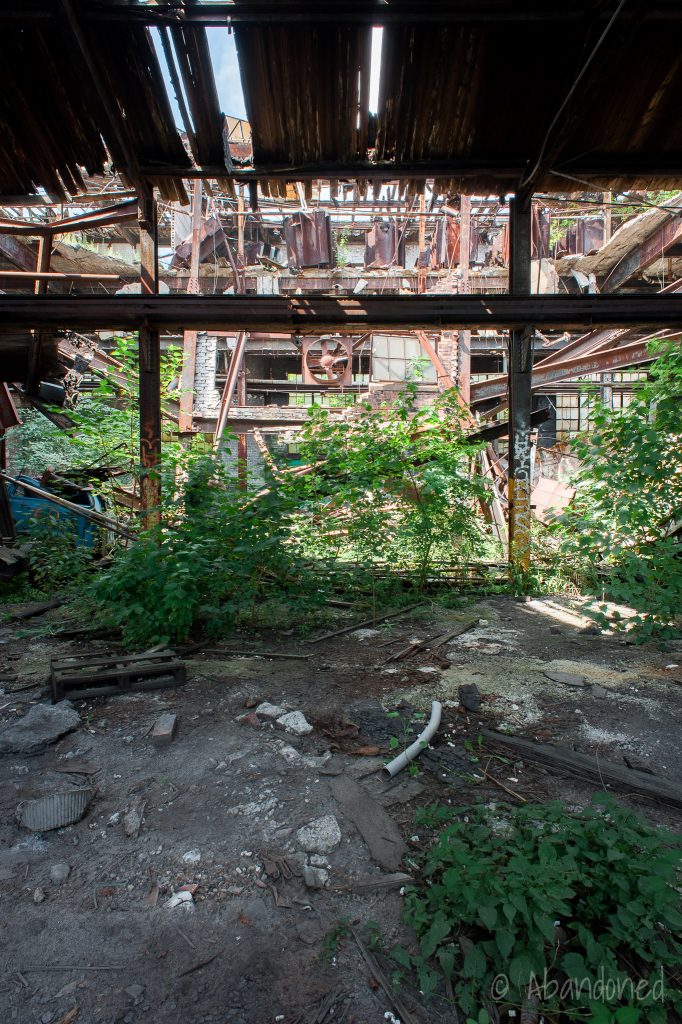 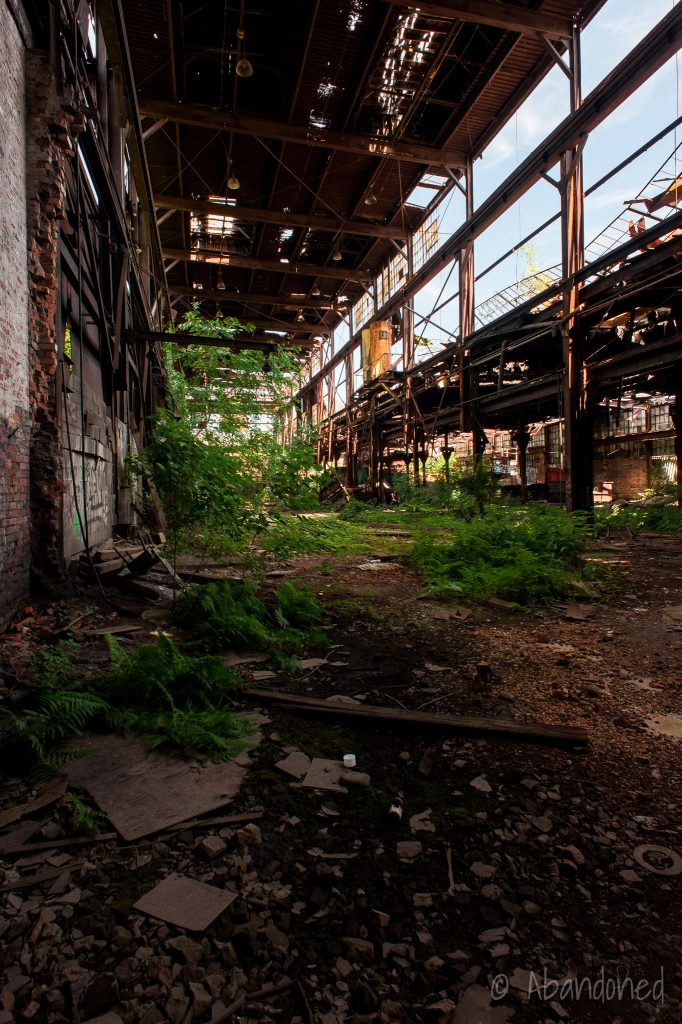 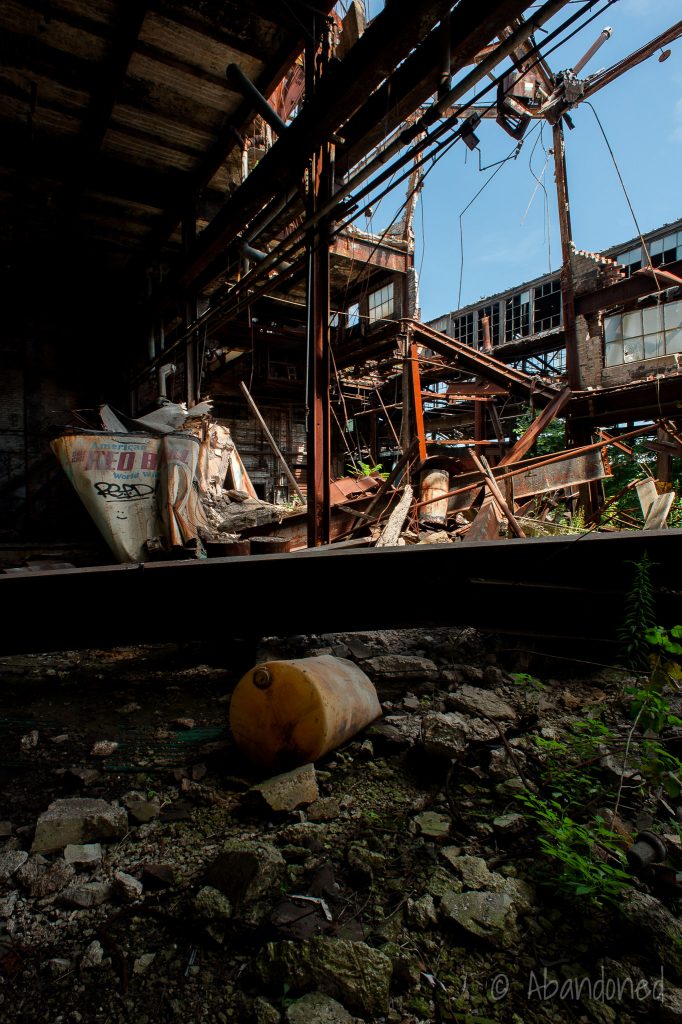 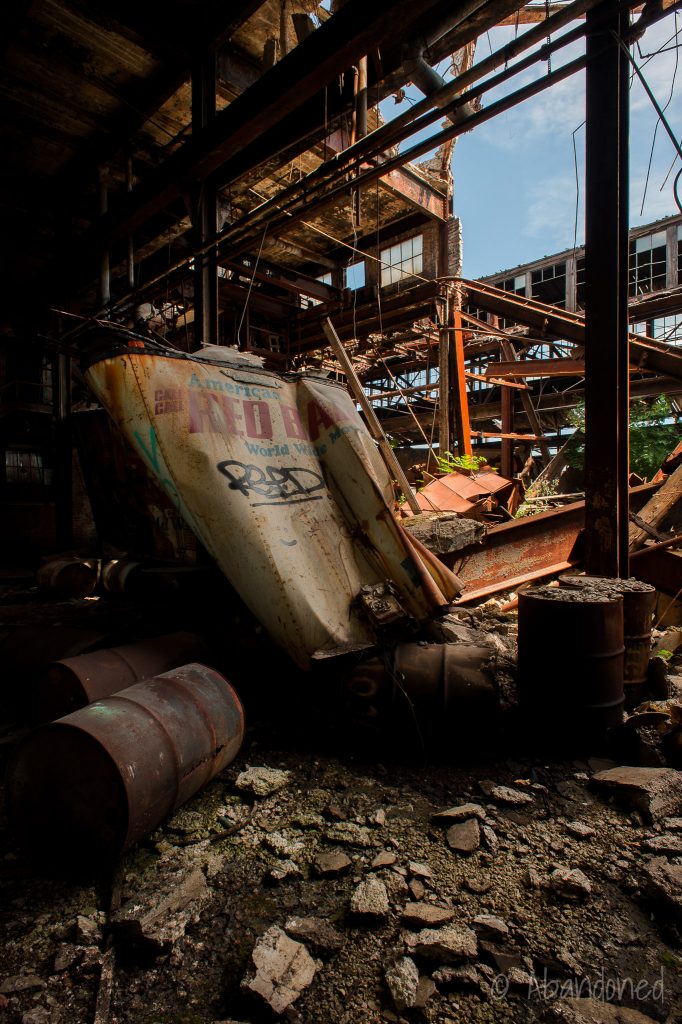 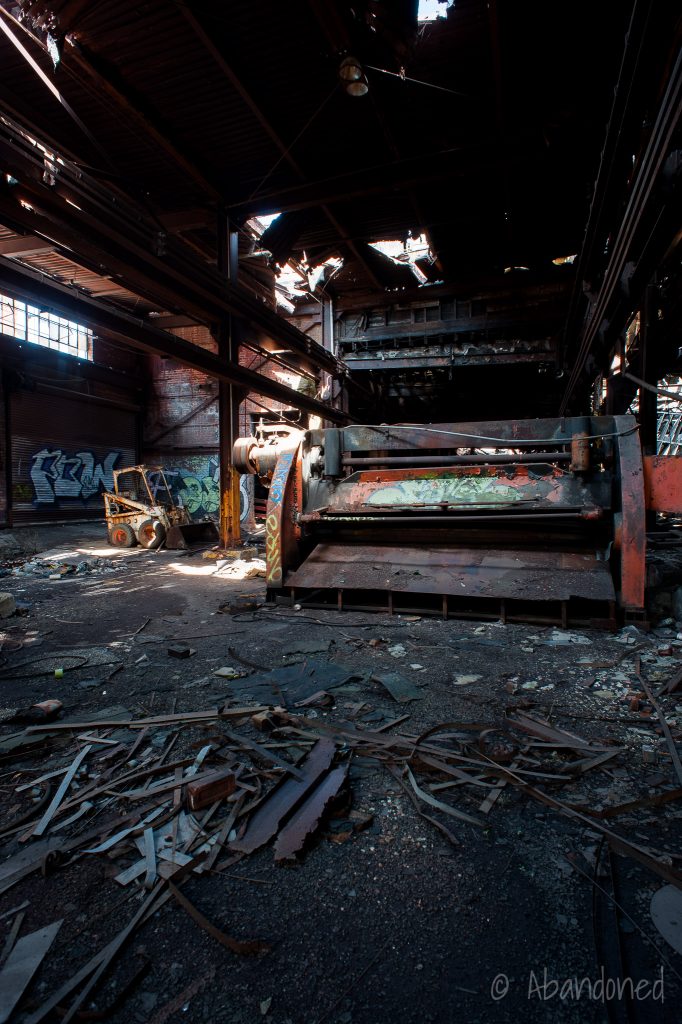 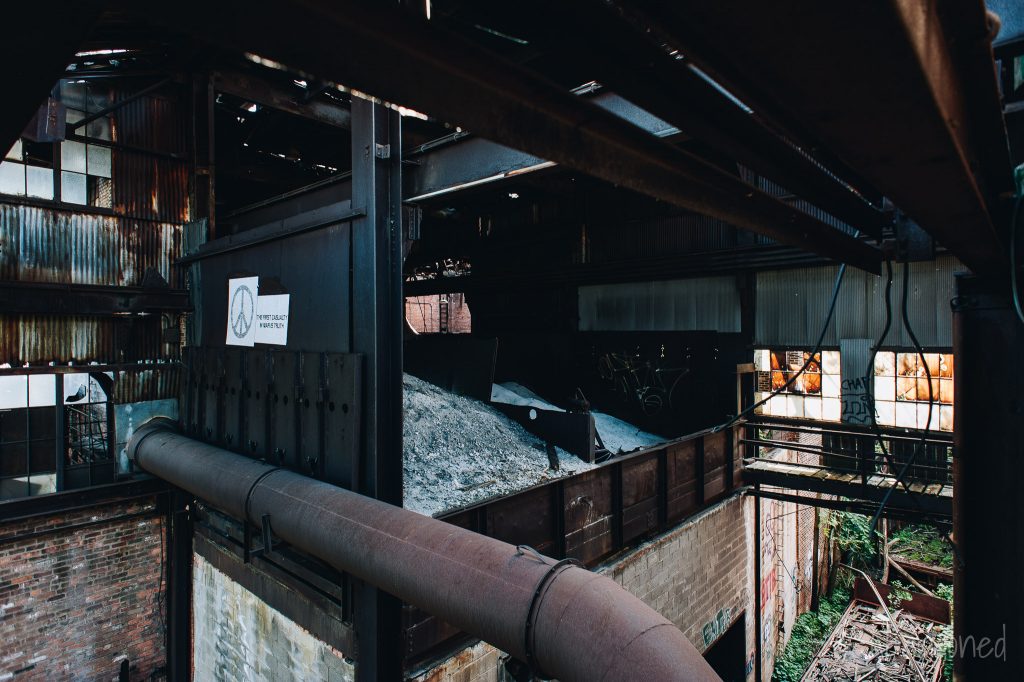 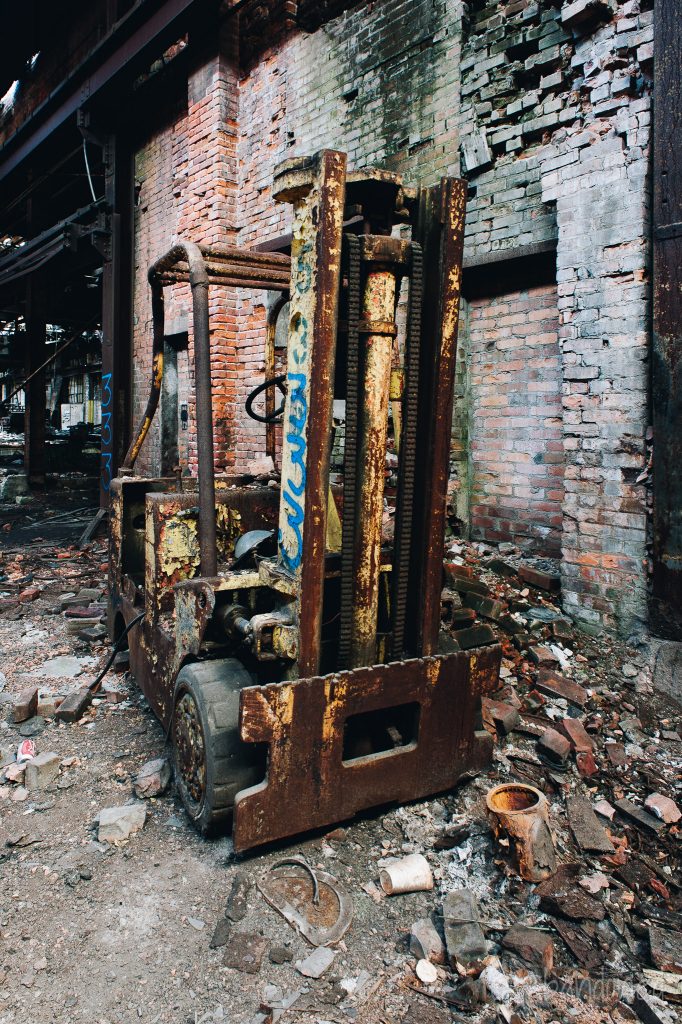 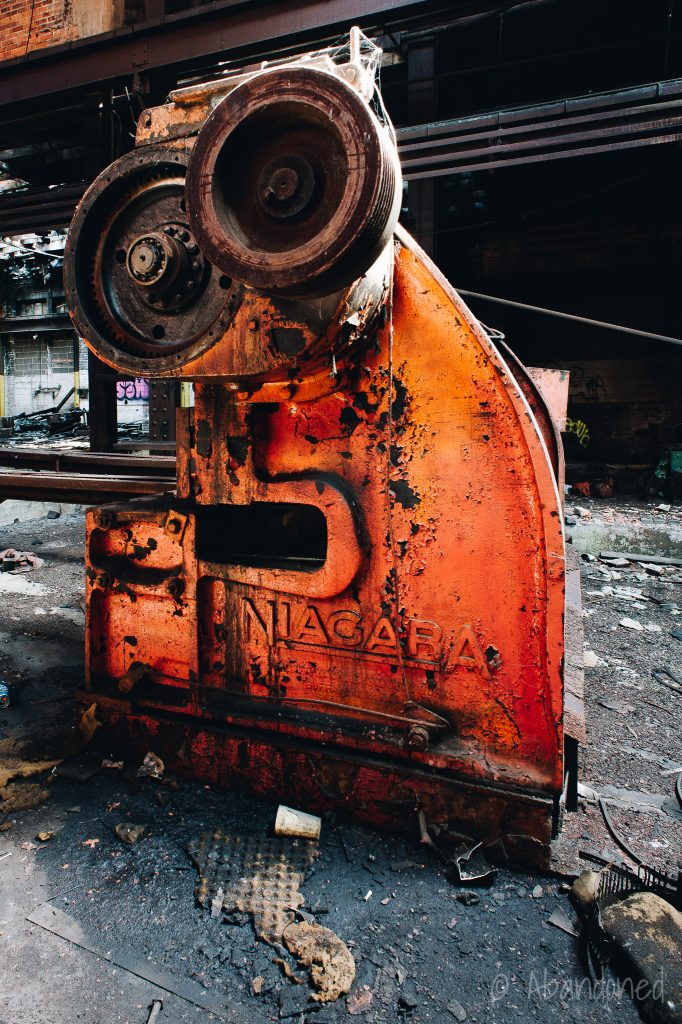 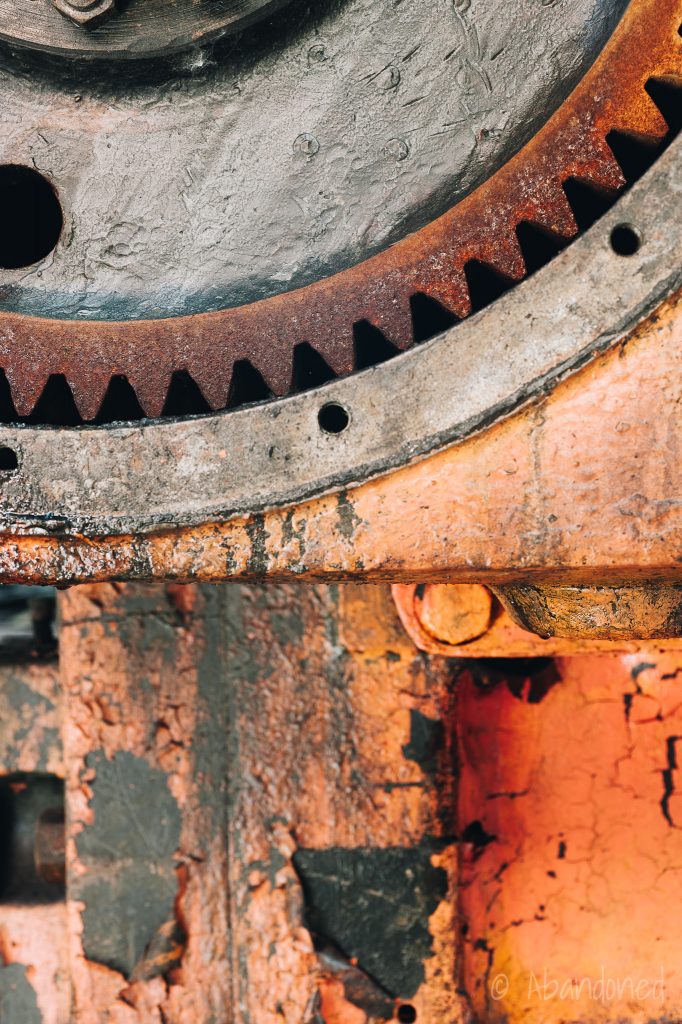 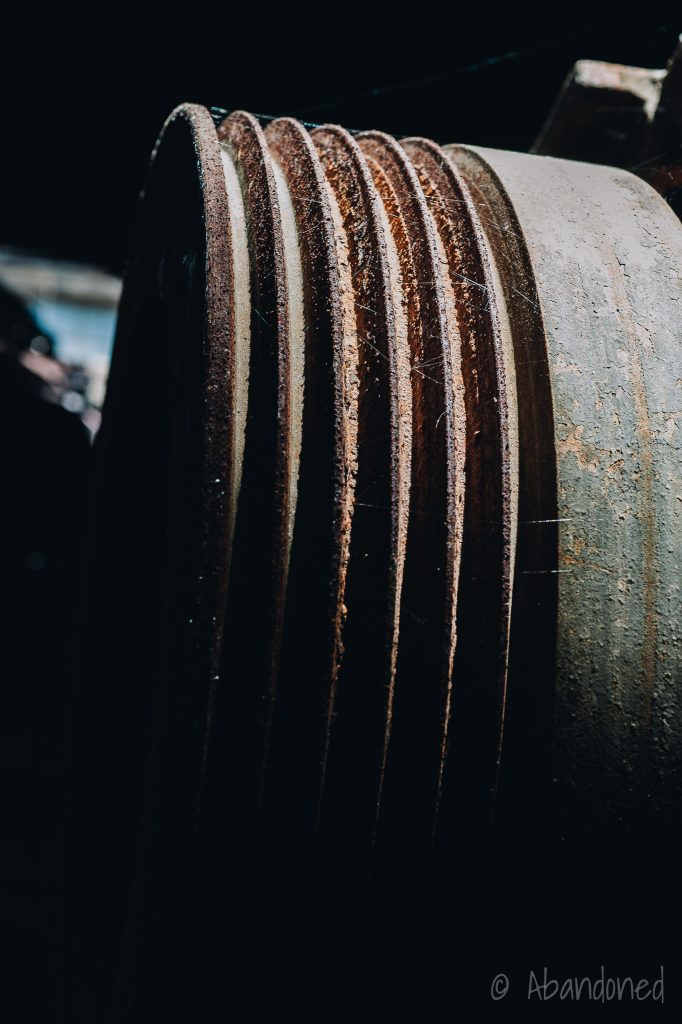 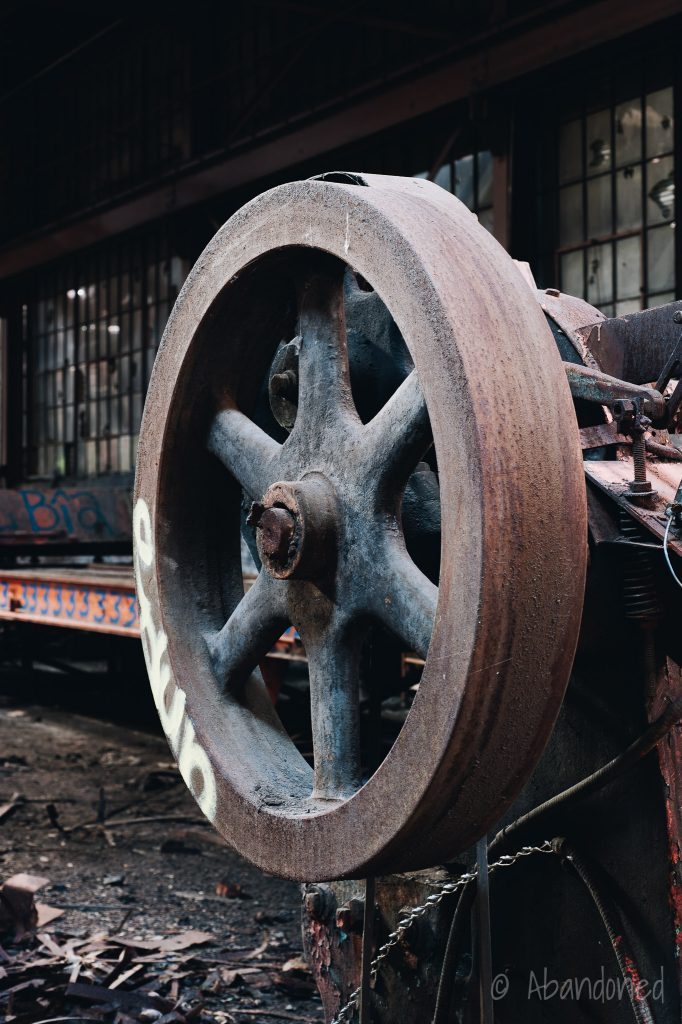 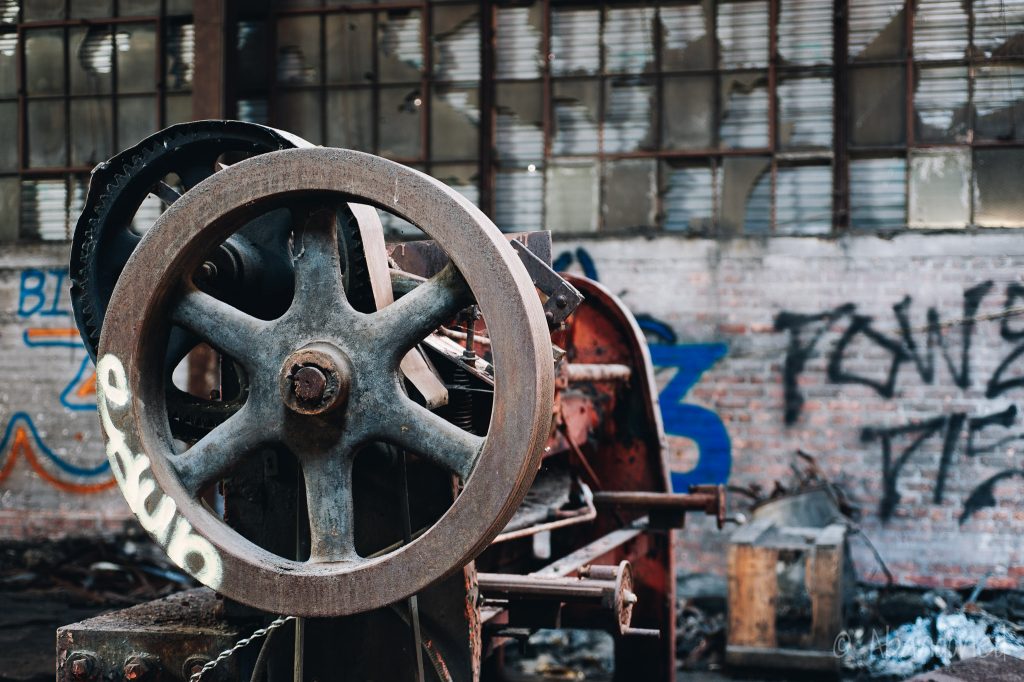 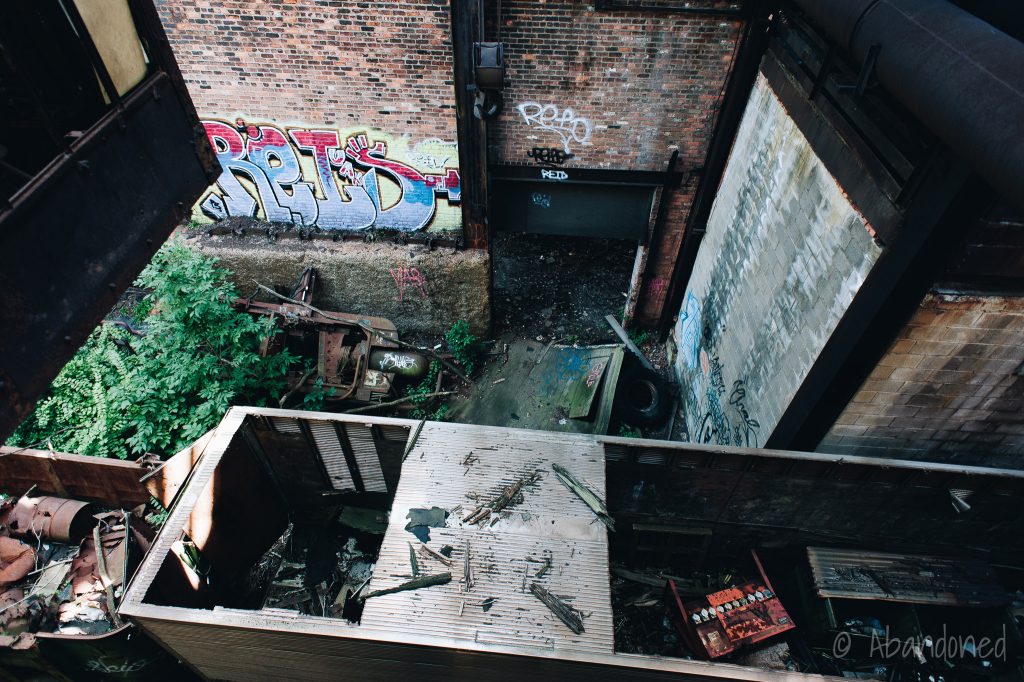 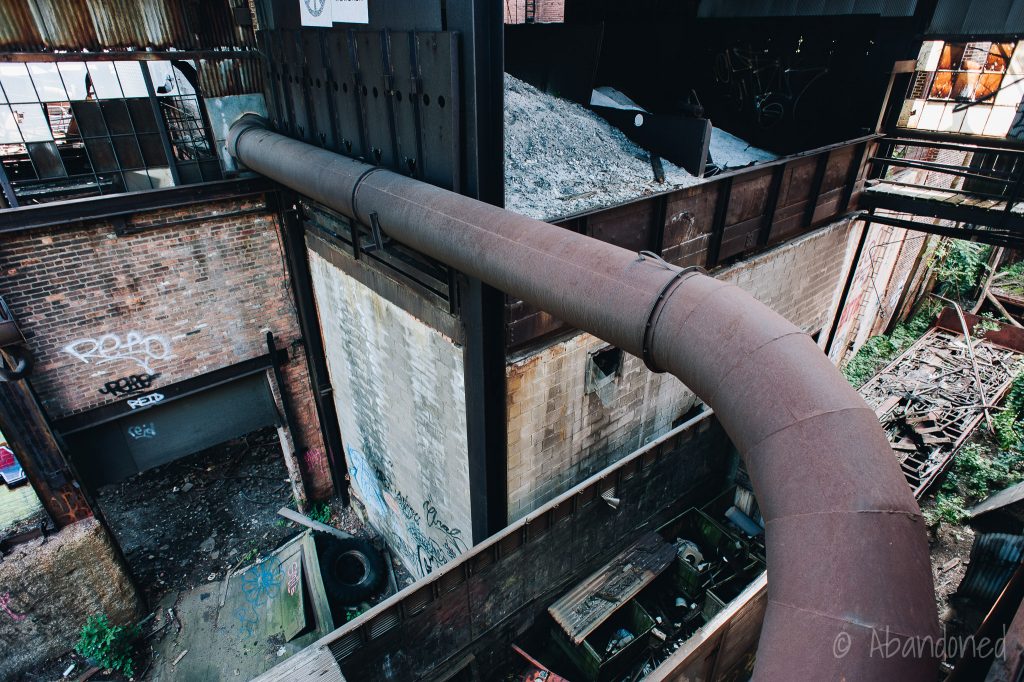