The Dollar Bank Building, later home to National City Bank and PNC, is an office building in downtown Youngstown, Ohio. Constructed in 1901-02, it was completely remodeled in 1972-75.

The Dollar Bank Building was designed by Charles F. Owsley of the Owsley, Boucherie & Company for the Dollar Bank & Trust Company and constructed in 1900-02. The local institution was merged into National City in 1993, which was acquired by PNC Bank in 2008.

The Dollar Bank Building facade began to break apart and crumble in 2008. 1 To prevent falling chunks of granite from hitting pedestrians, scaffolding was erected around the building, which was removed in September 2011 after repairs were completed. PNC opted to relocate its regional headquarters to the circa 1973 City Centre One building on East Federal Street in early 2012, and the Dollar Bank Building was rebranded as 16 Wick Avenue.

The nearly vacant 16 Wick Avenue Building was later acquired by the NYO Property Group and has been targeted for redevelopment into first-floor retail space, three floors of offices, and five floors of residences. 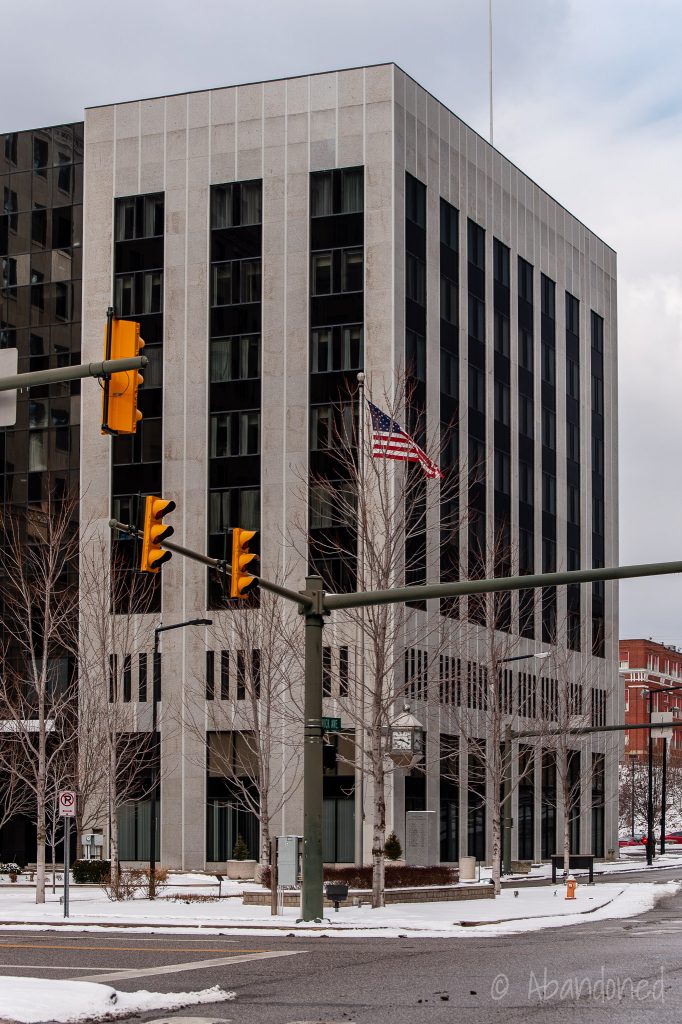 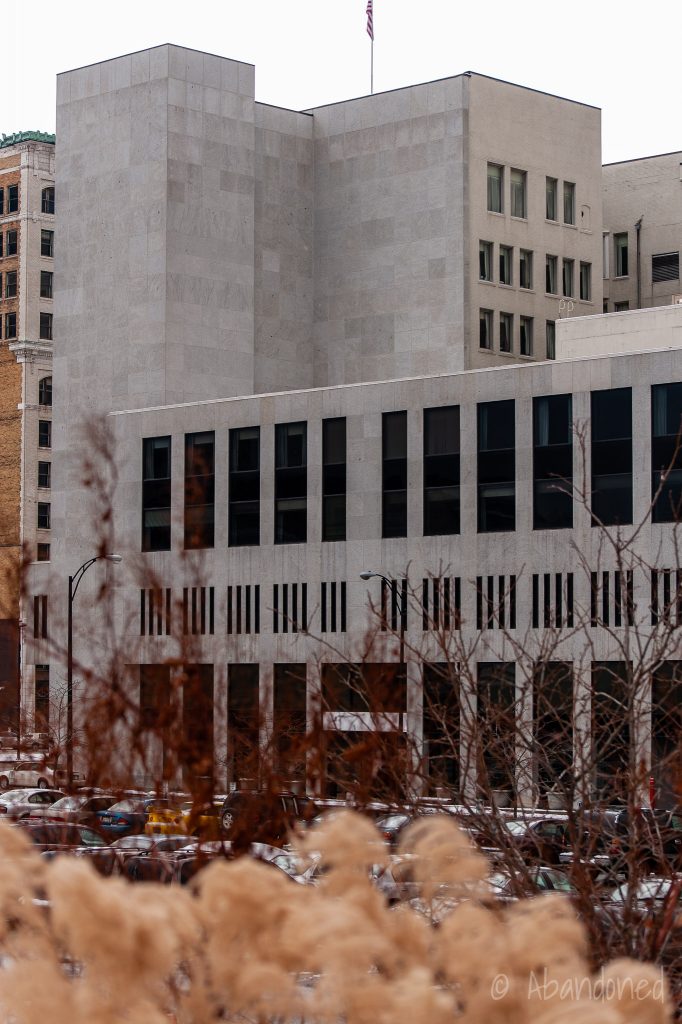 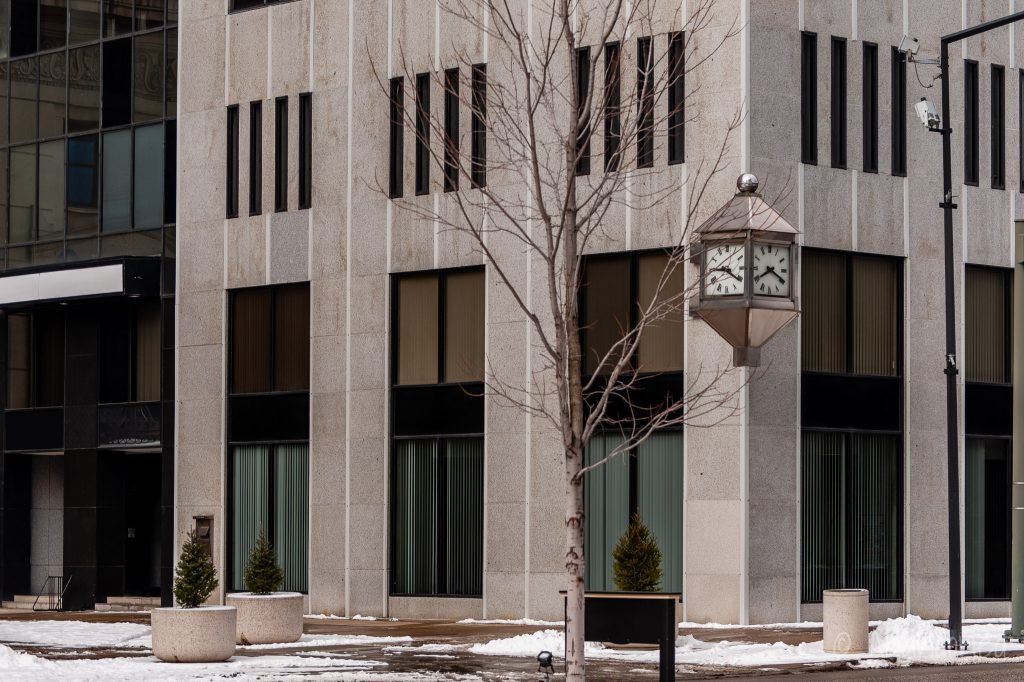 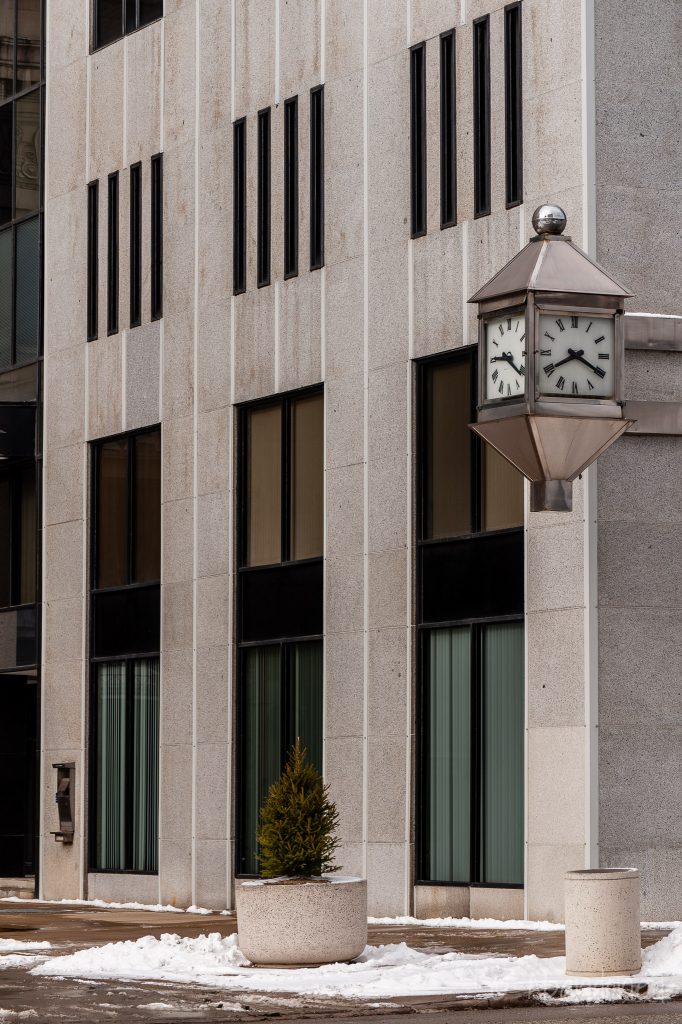 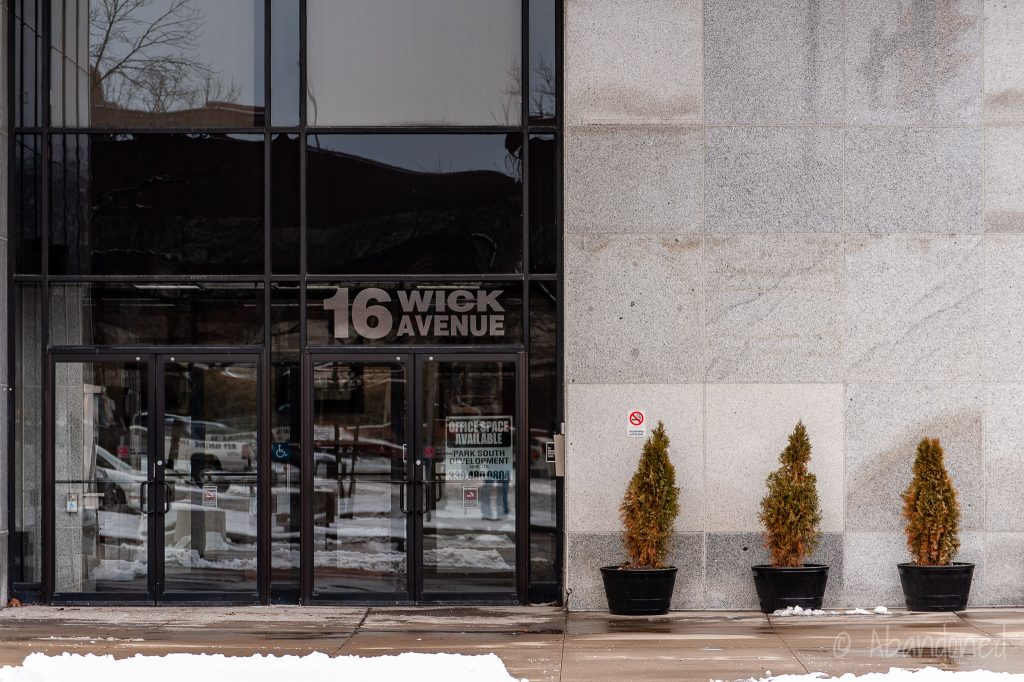 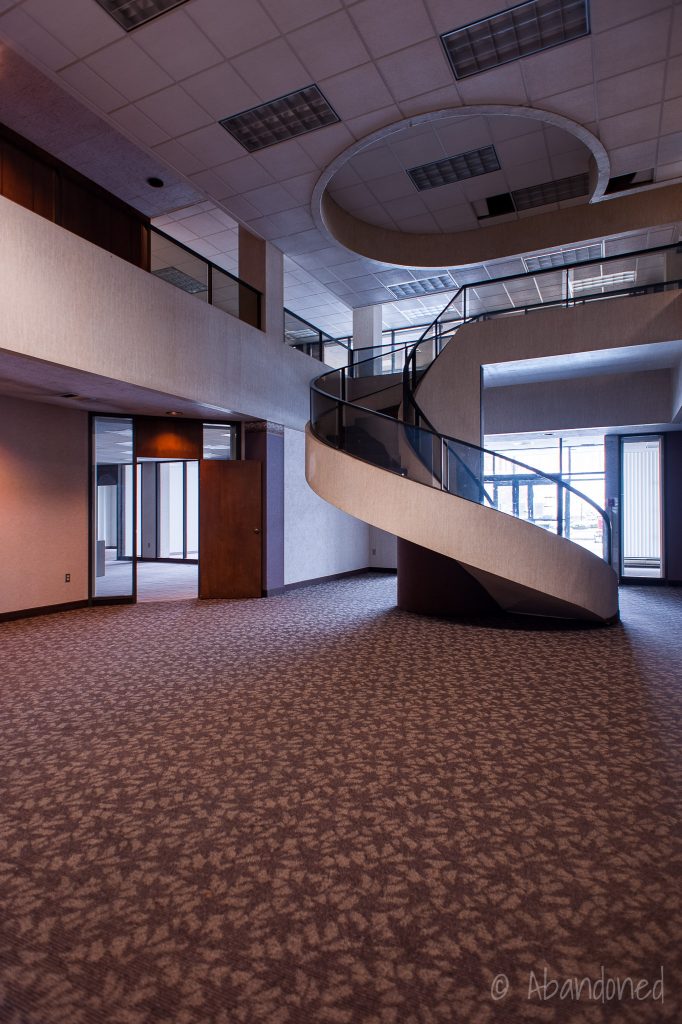 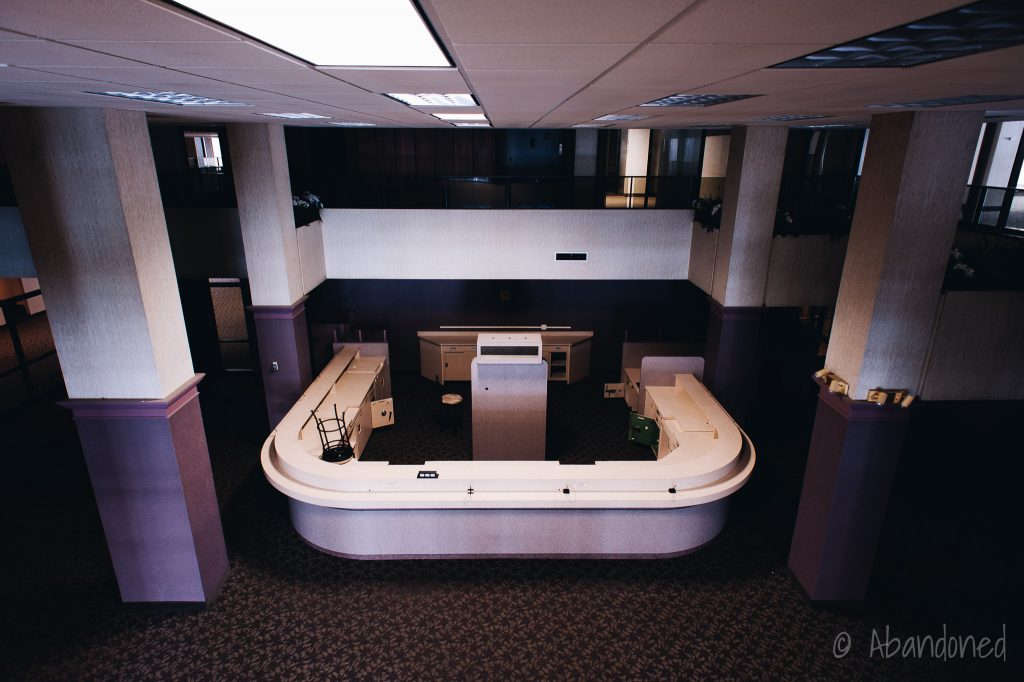 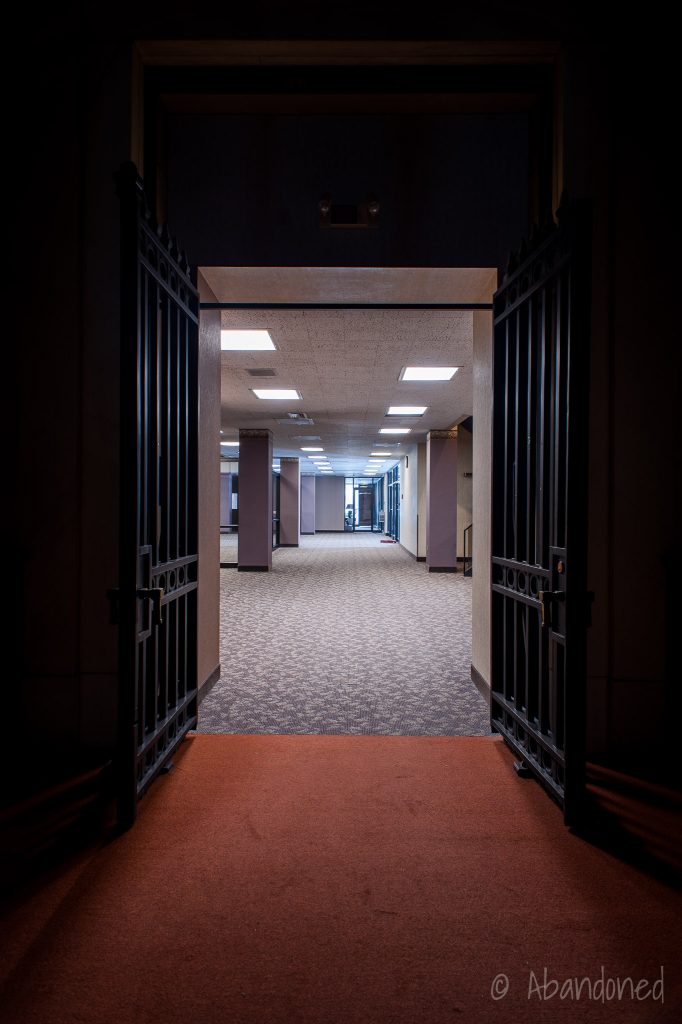 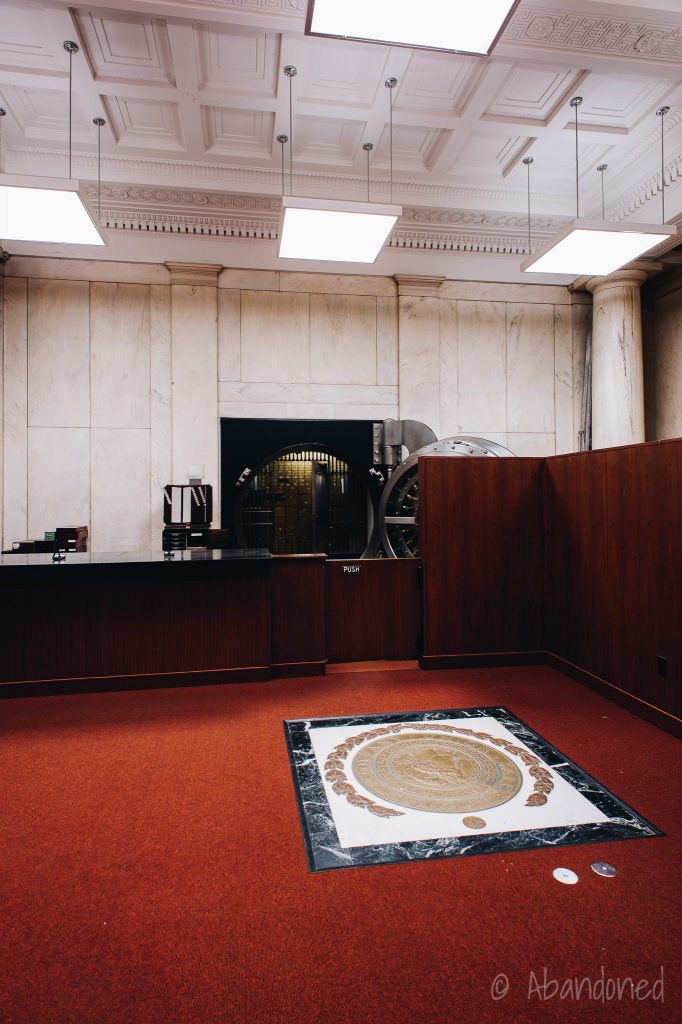 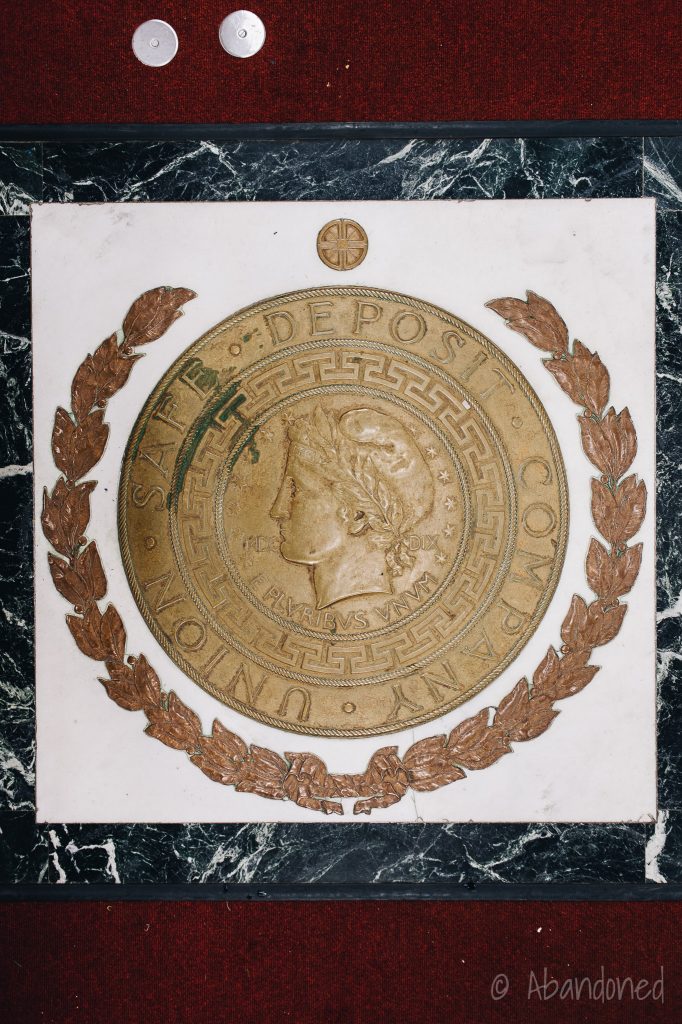 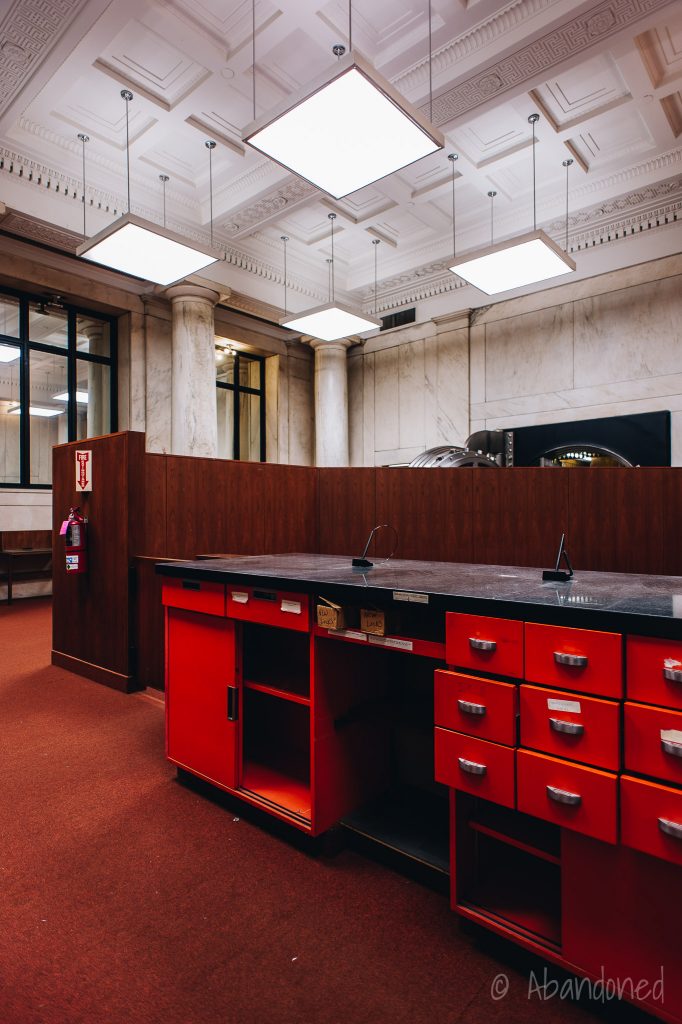 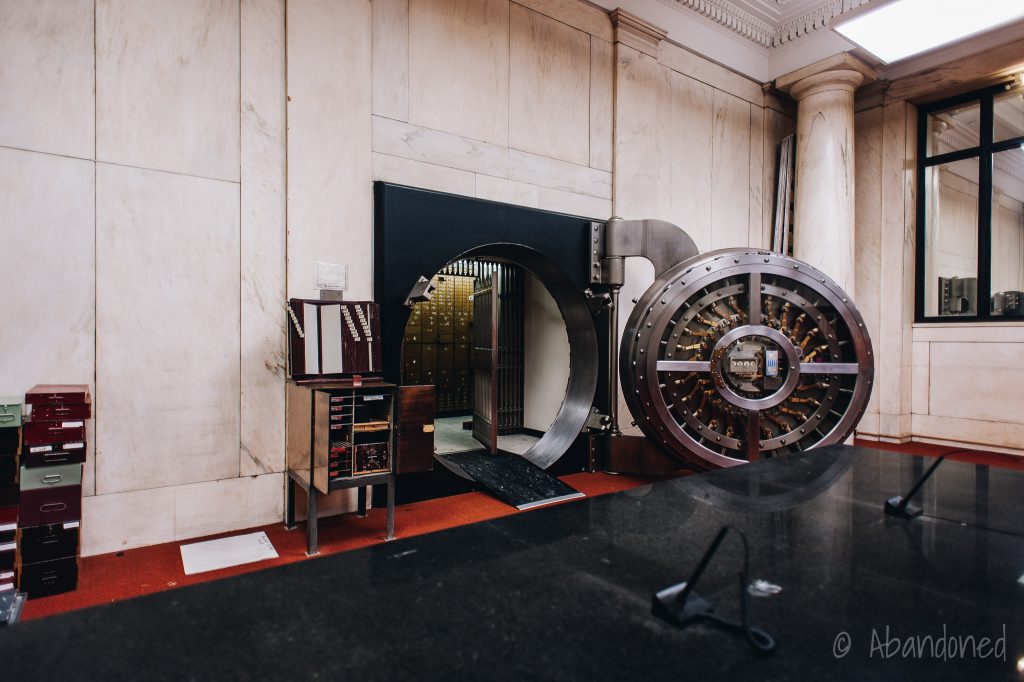 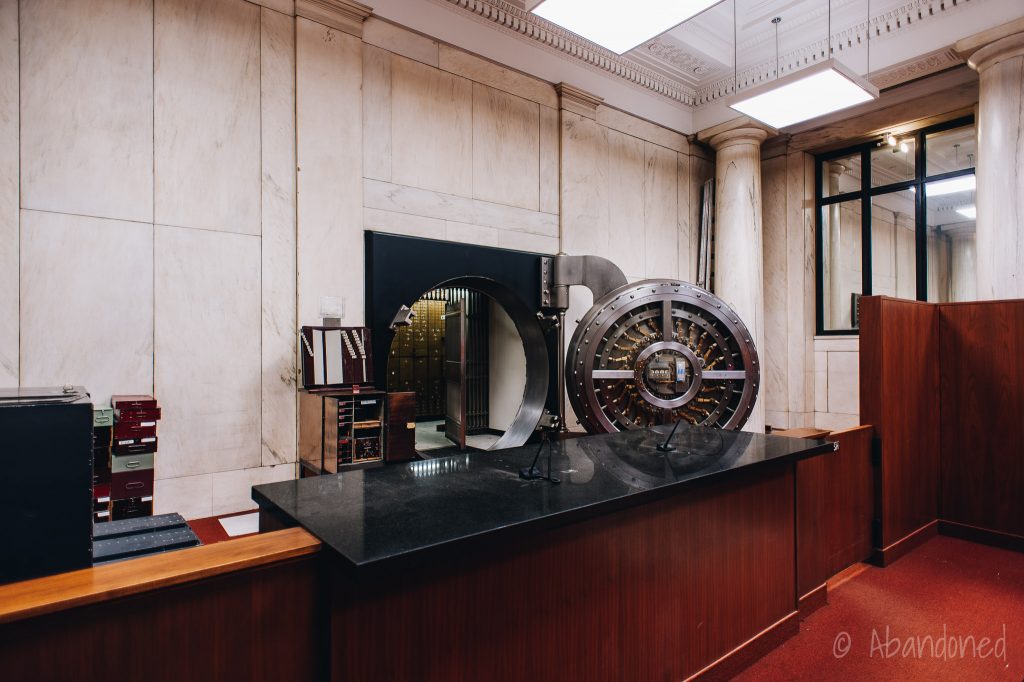 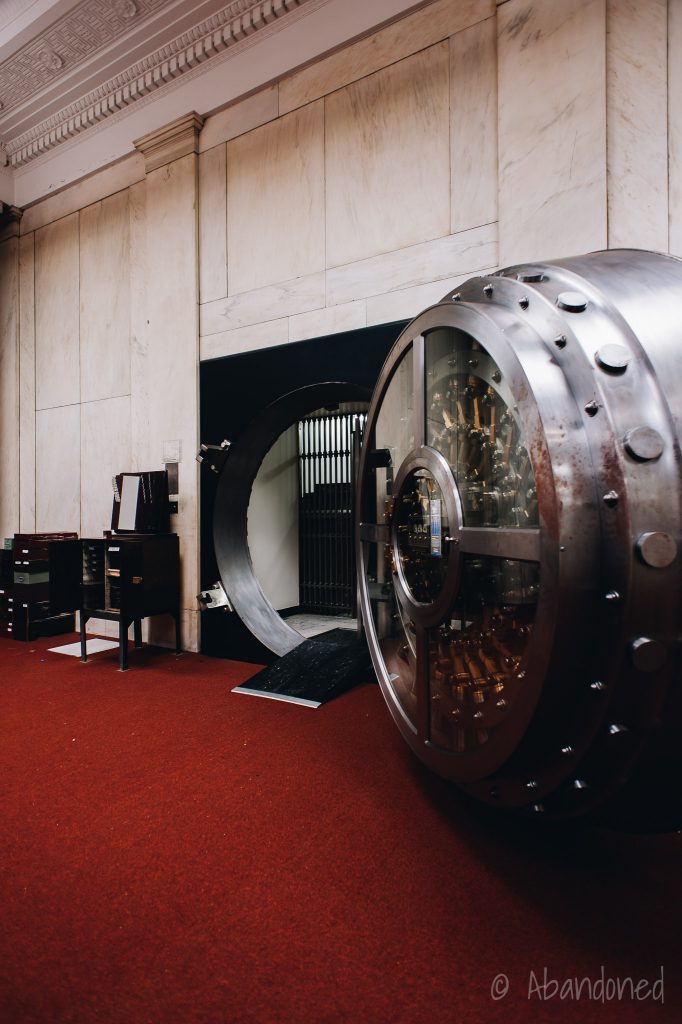 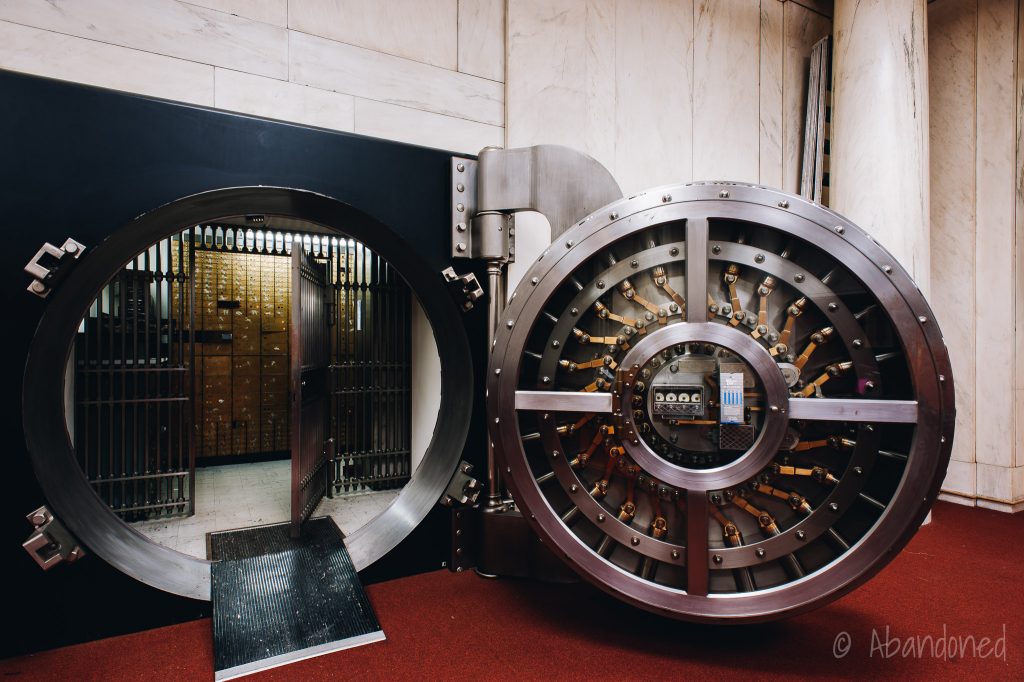 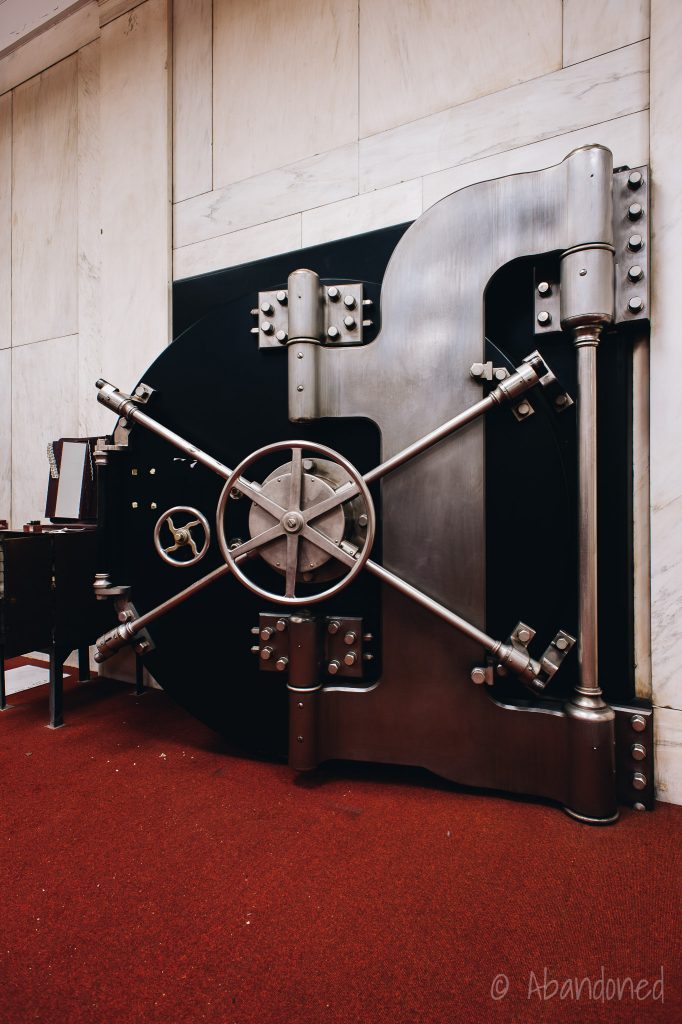 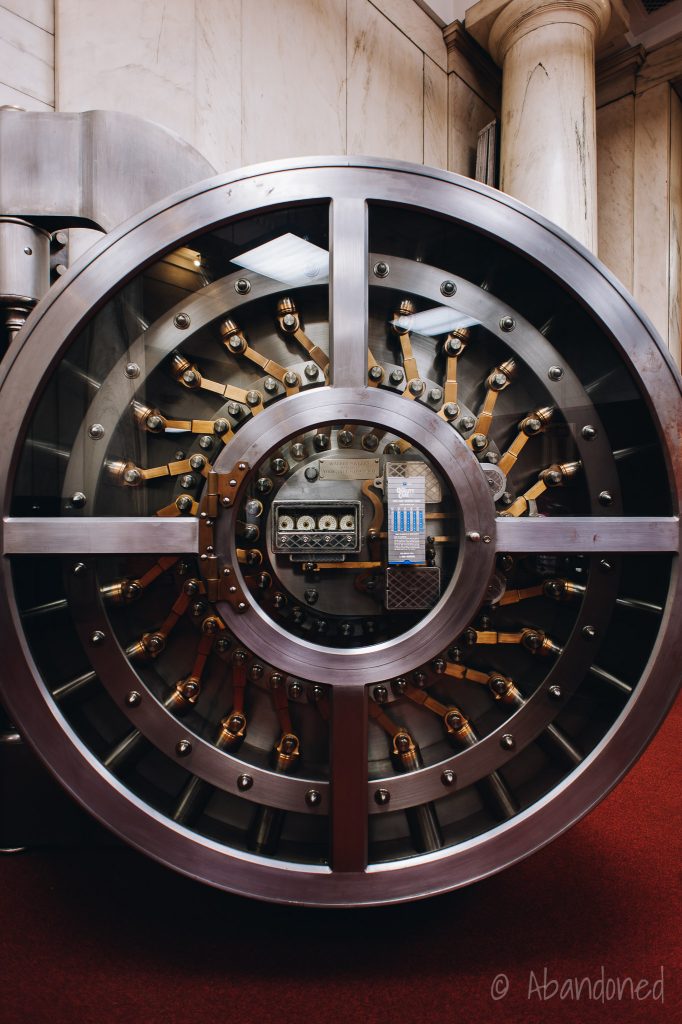 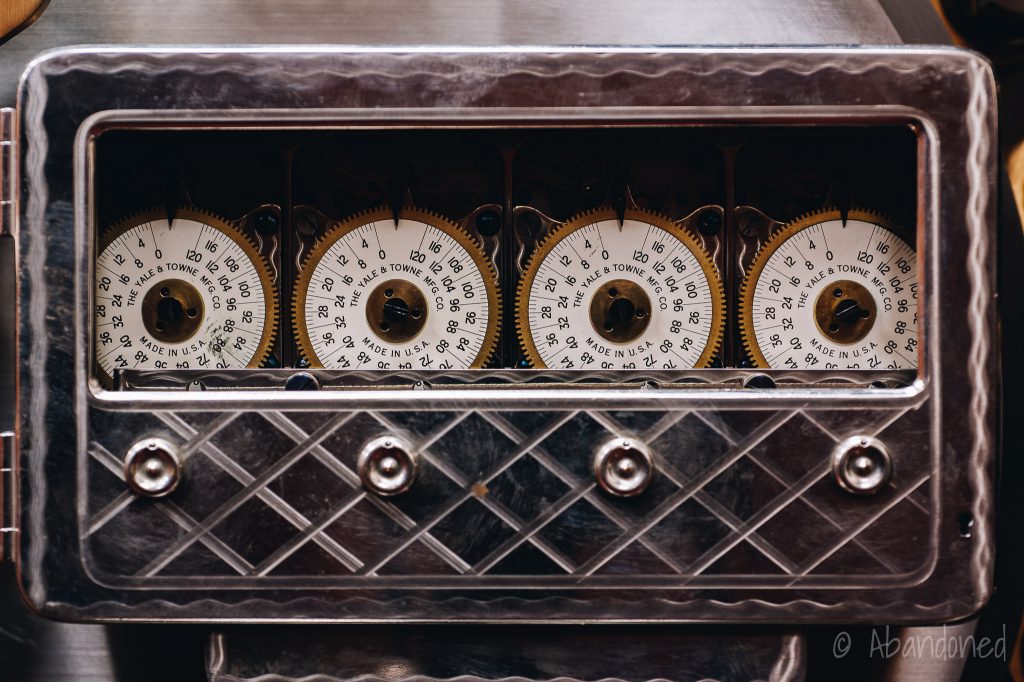 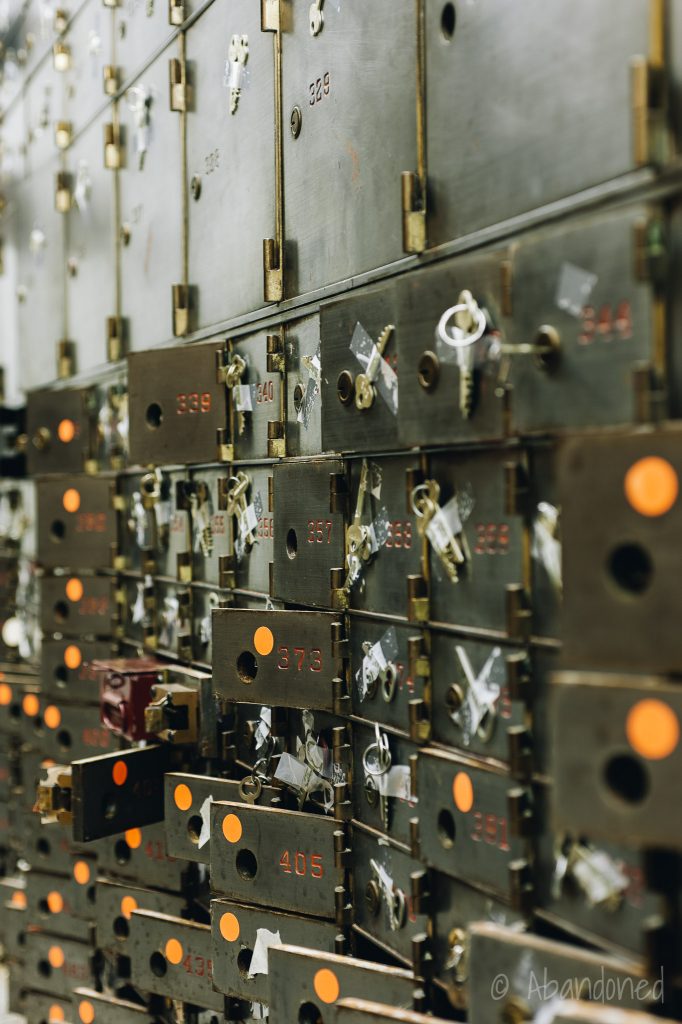 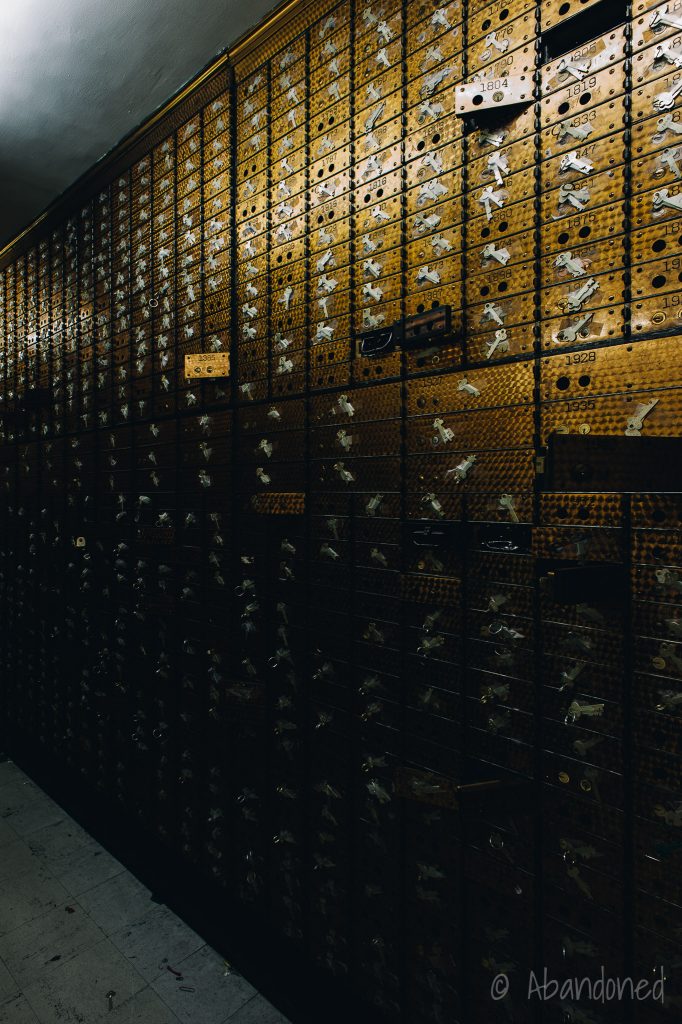 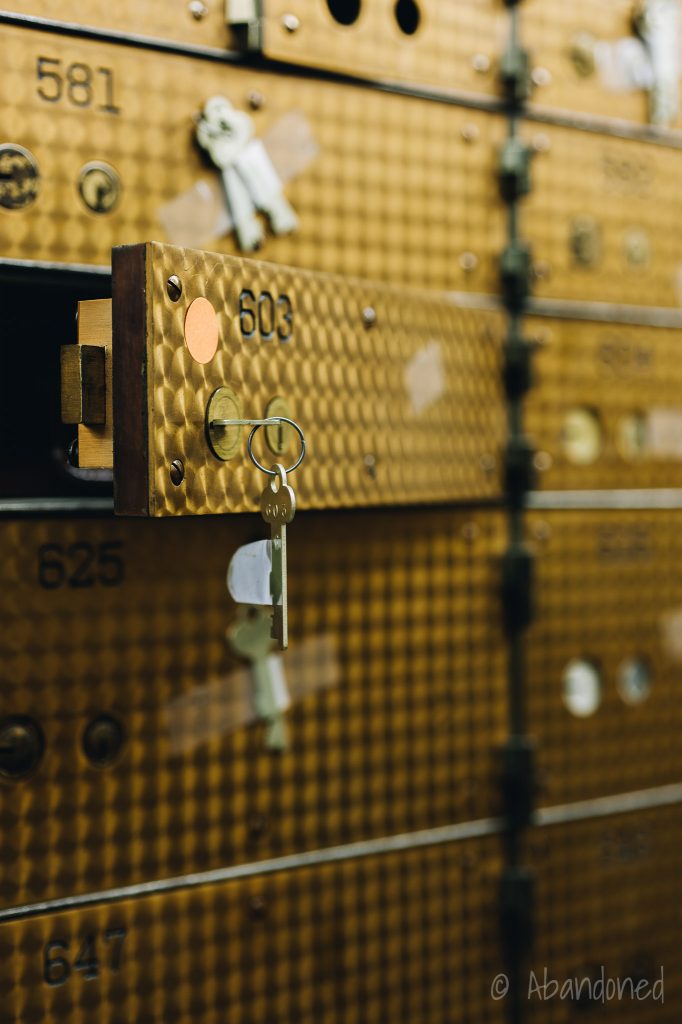 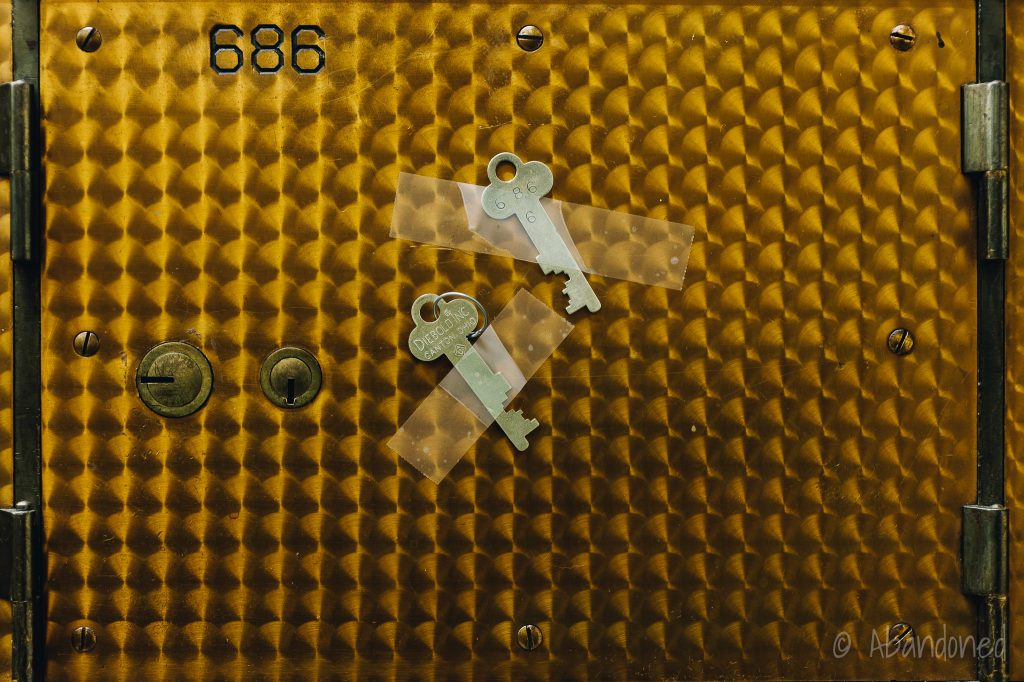