Constructed in the mid-1850s 3 by Billy Riggs, Billy Goodin, and Batcheldor, Major Green Duncan owned the Federal style house. 1 Duncan served in the state legislature and as sheriff for Nelson County. He was also a depot agent at Bloomfield for the Louisville & Nashville Railroad’s Bloomfield Branch. 2

Duncan Hall was constructed with walls four bricks thick that were manufactured on site and from lumber that was cleared when the farm was developed. The house contained eight rooms measuring 20-foot-square with 13-foot ceilings, two large hallways, and a kitchen in a rear ell. 1 Slave quarters were located across the road.

Duncan Hall was abandoned in the early 1990s. A lightning strike on August 2, 2009, sparked a fire that engulfed the entire residence in flames. 3 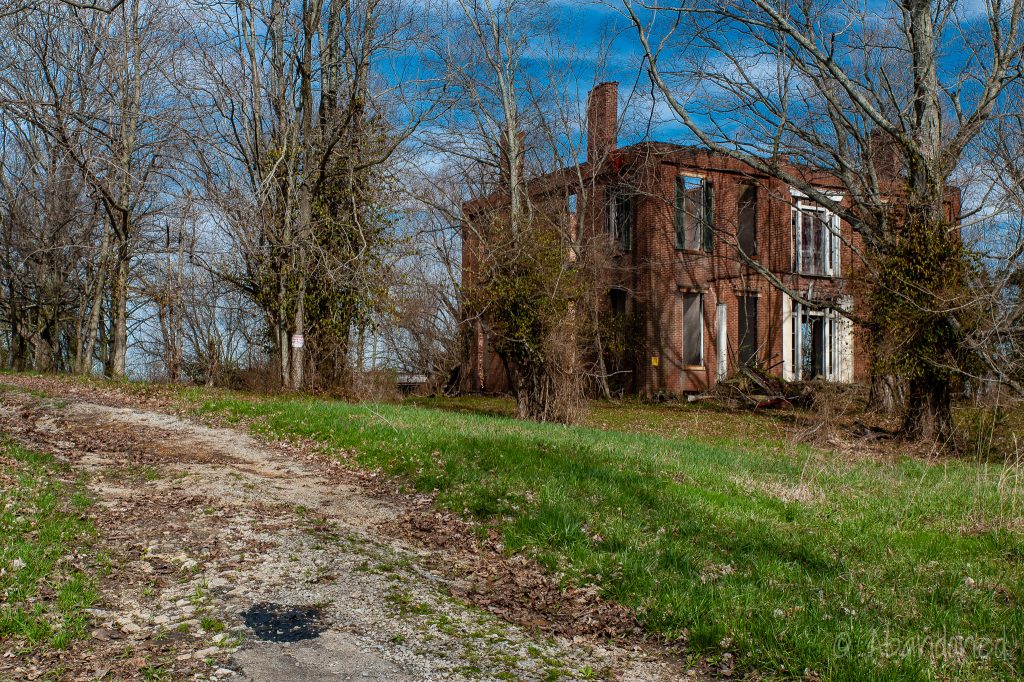 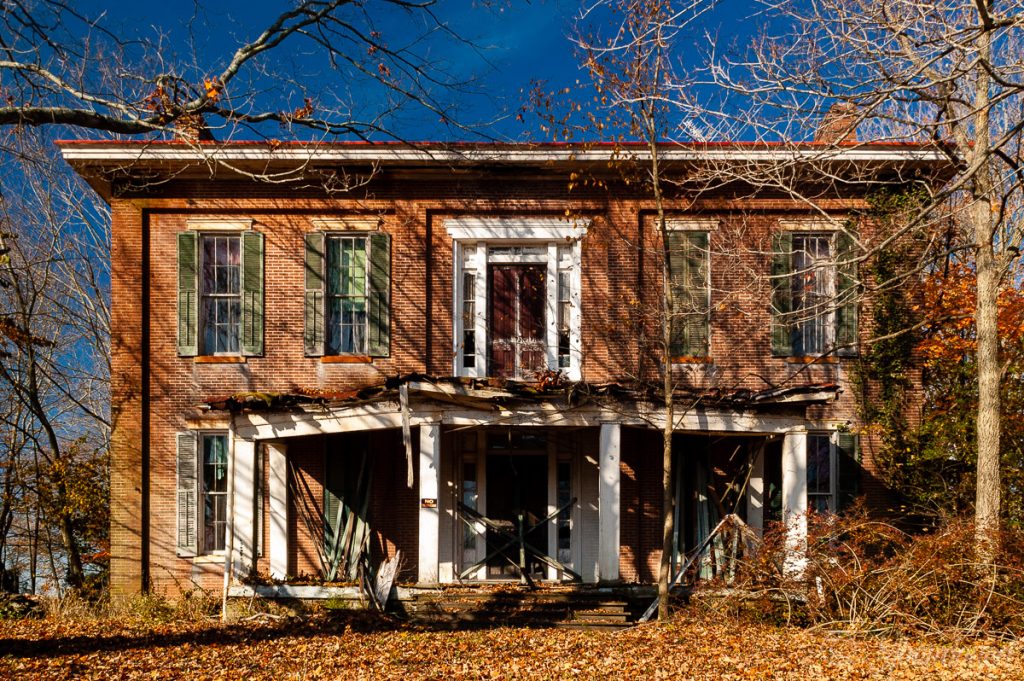 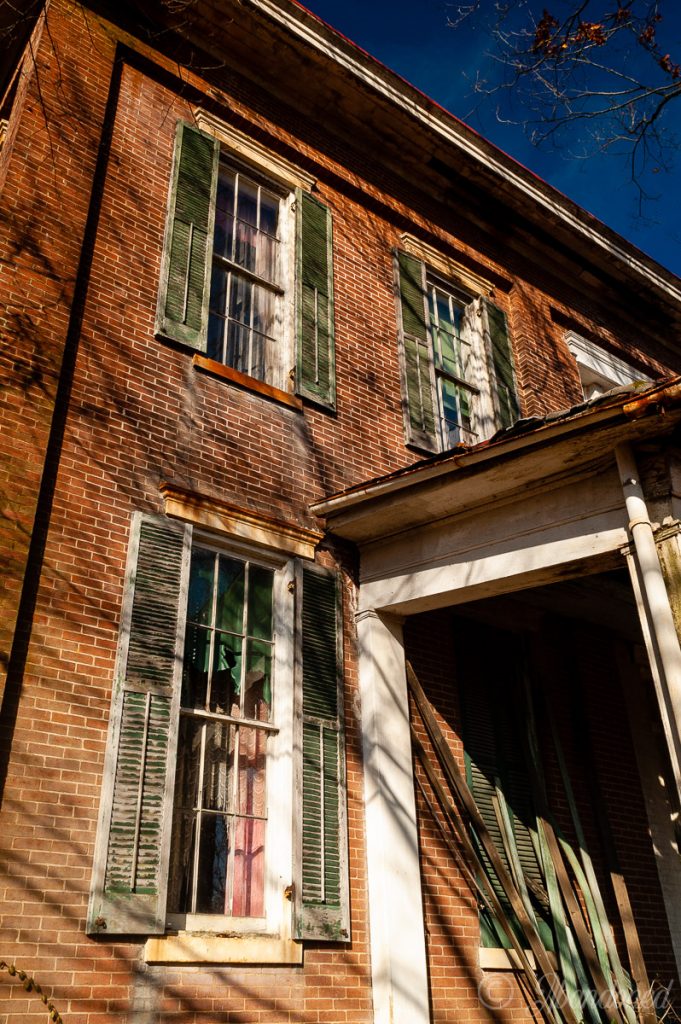 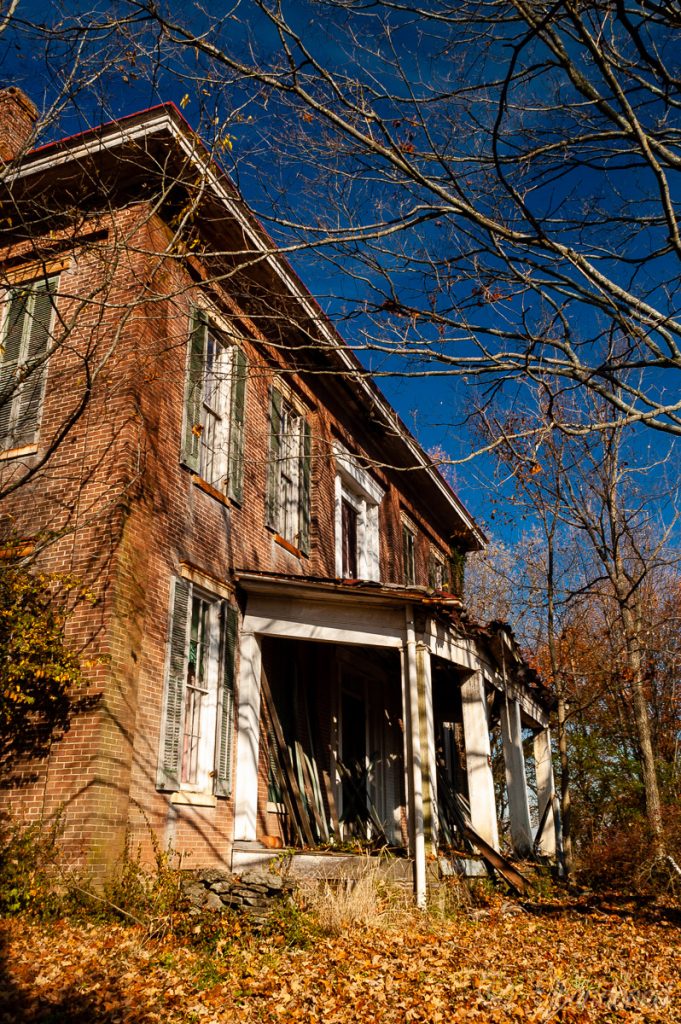 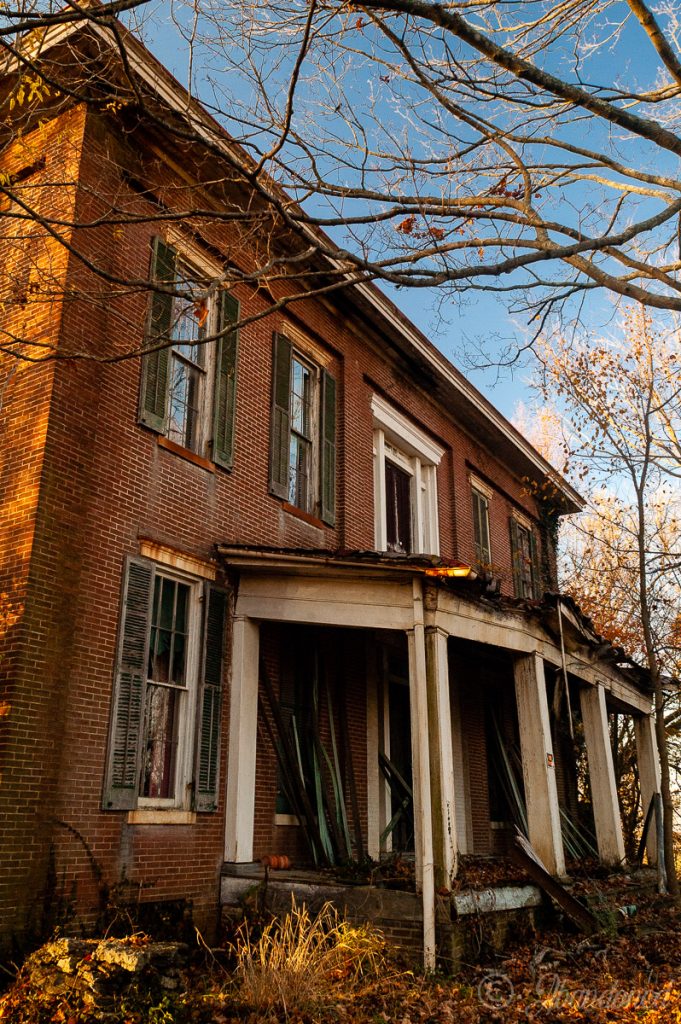 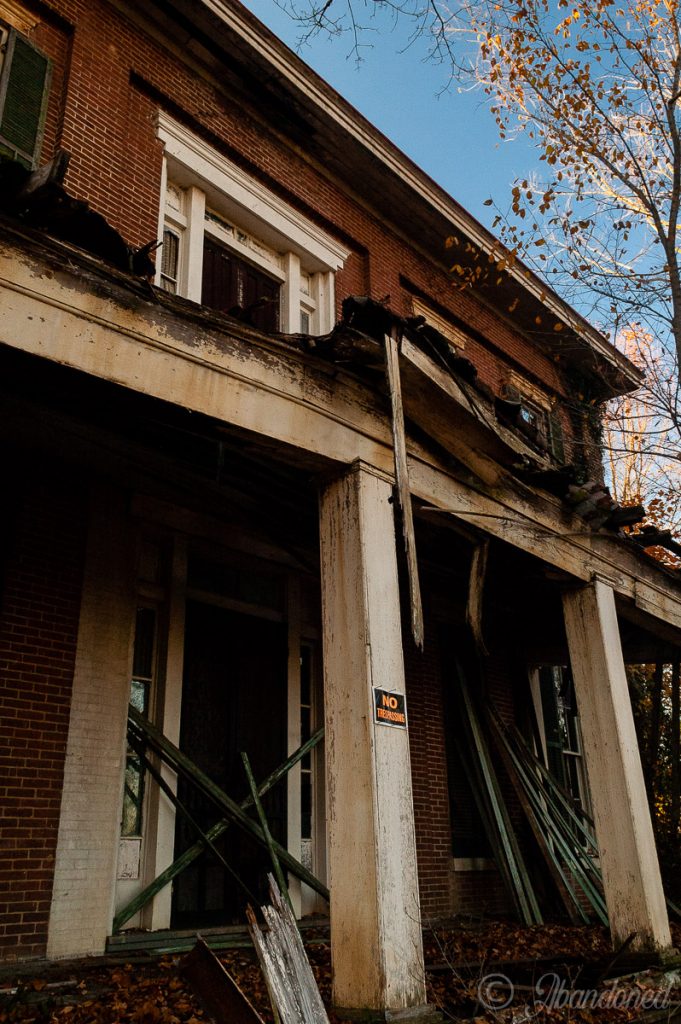 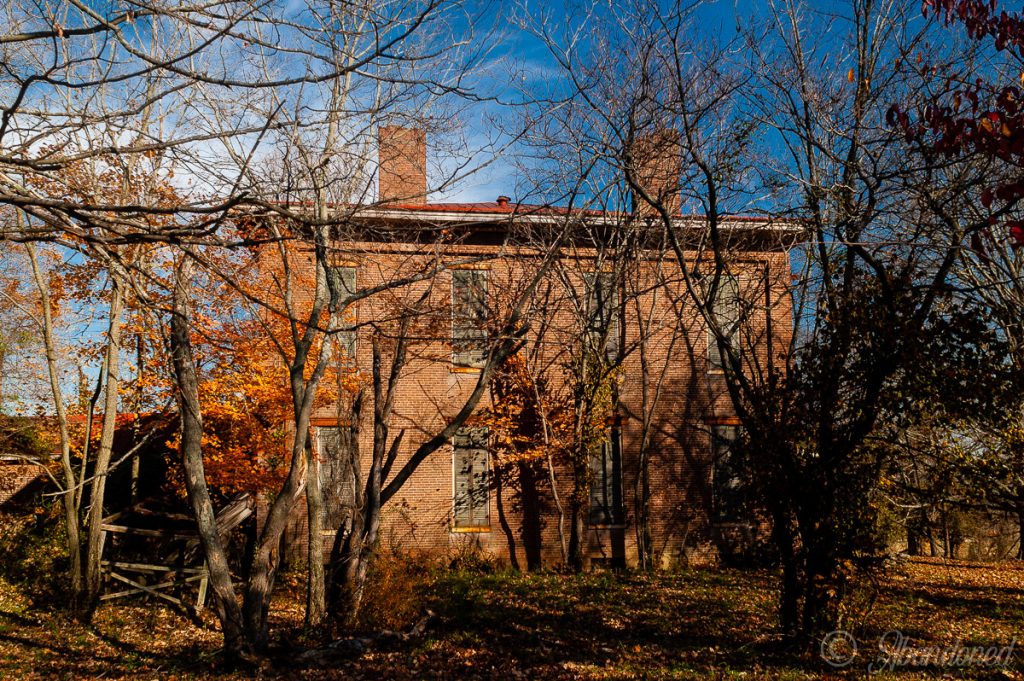 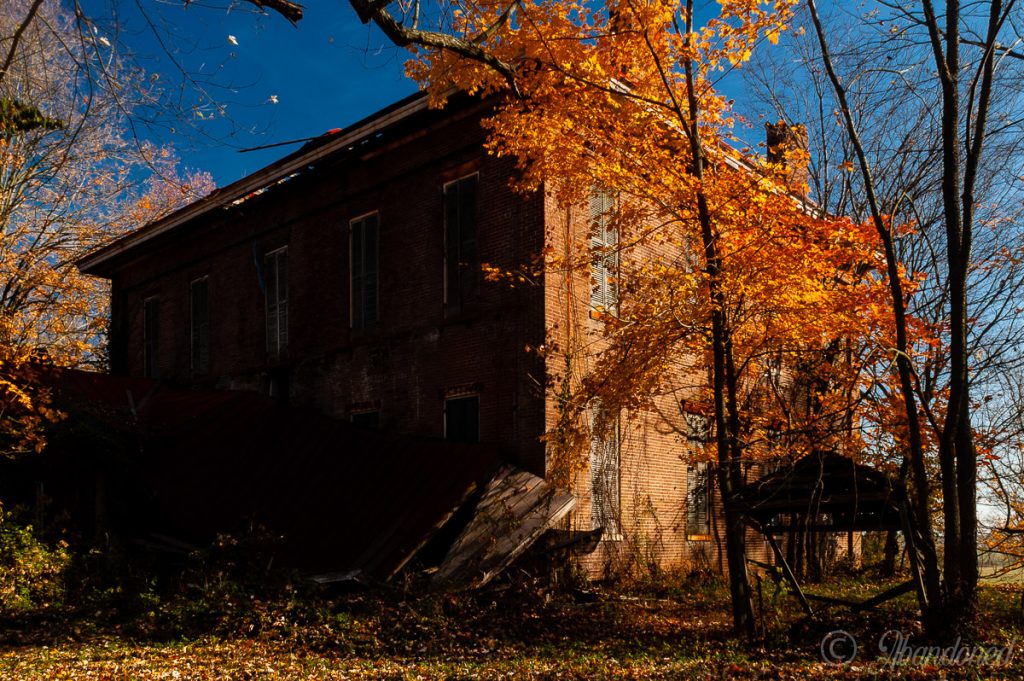 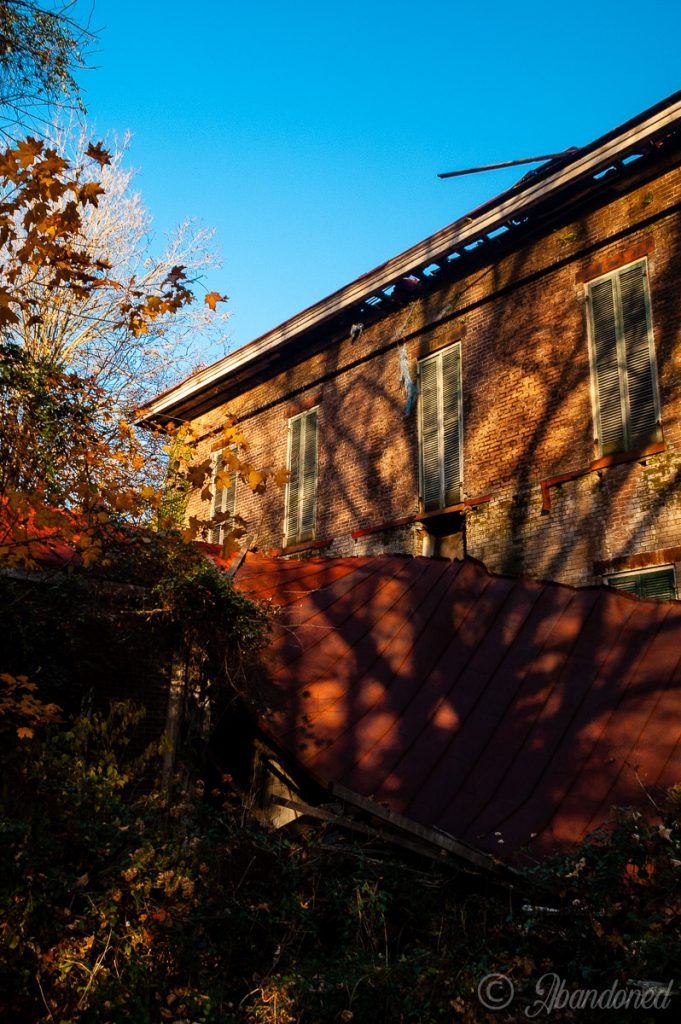 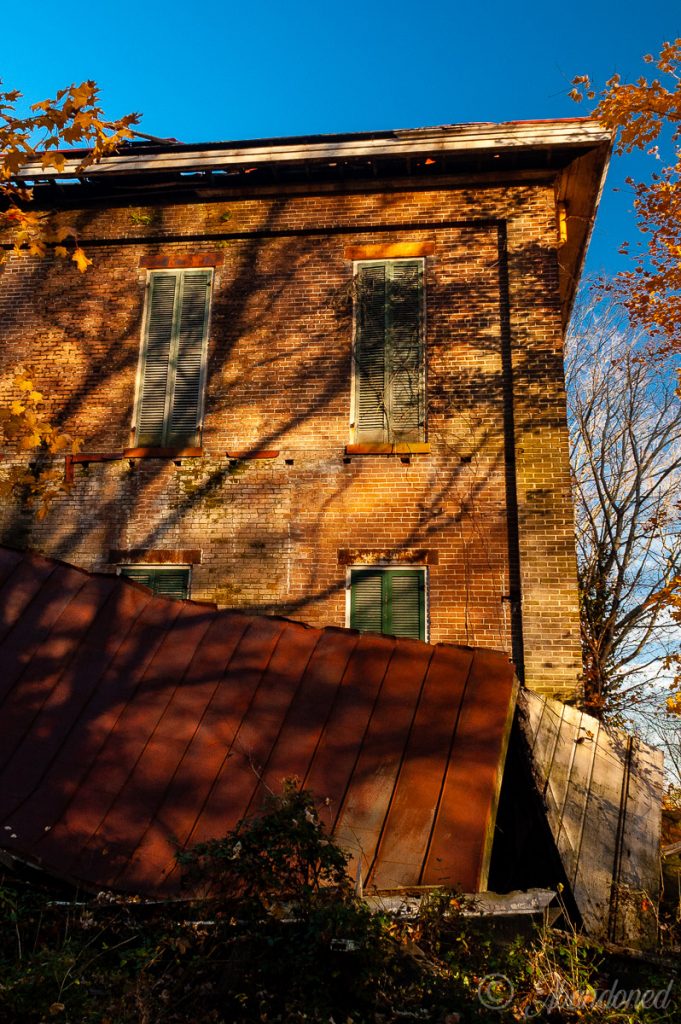 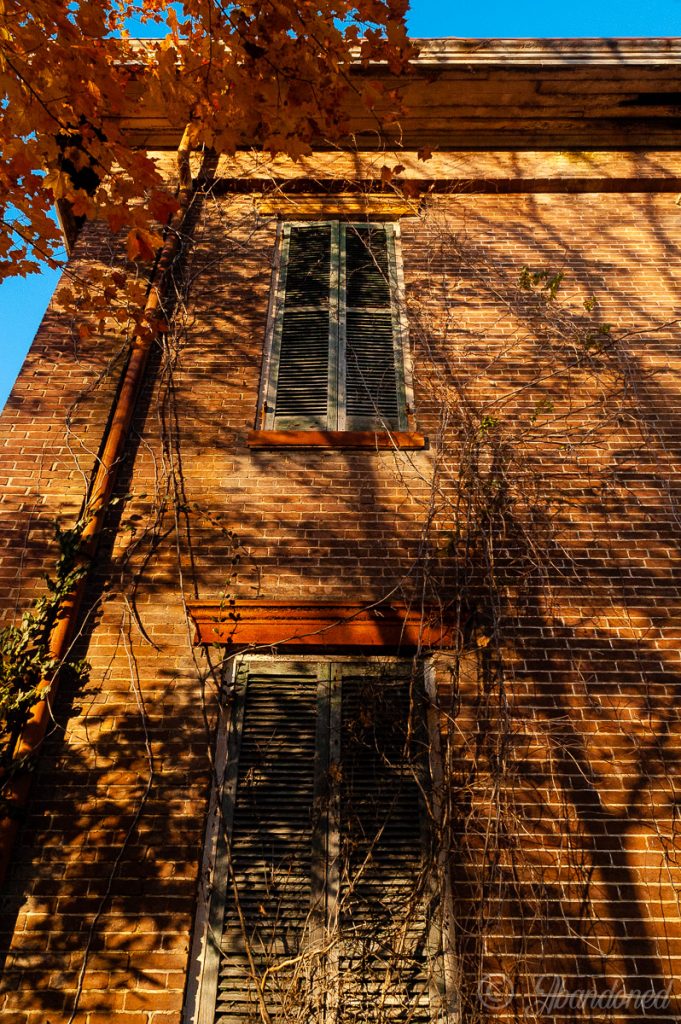 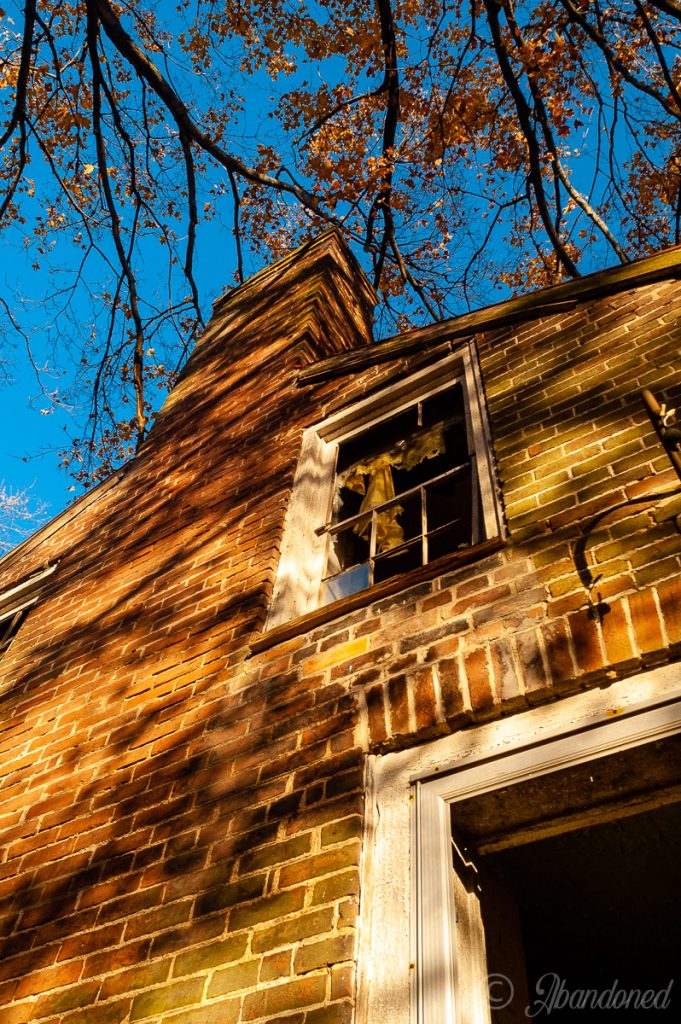 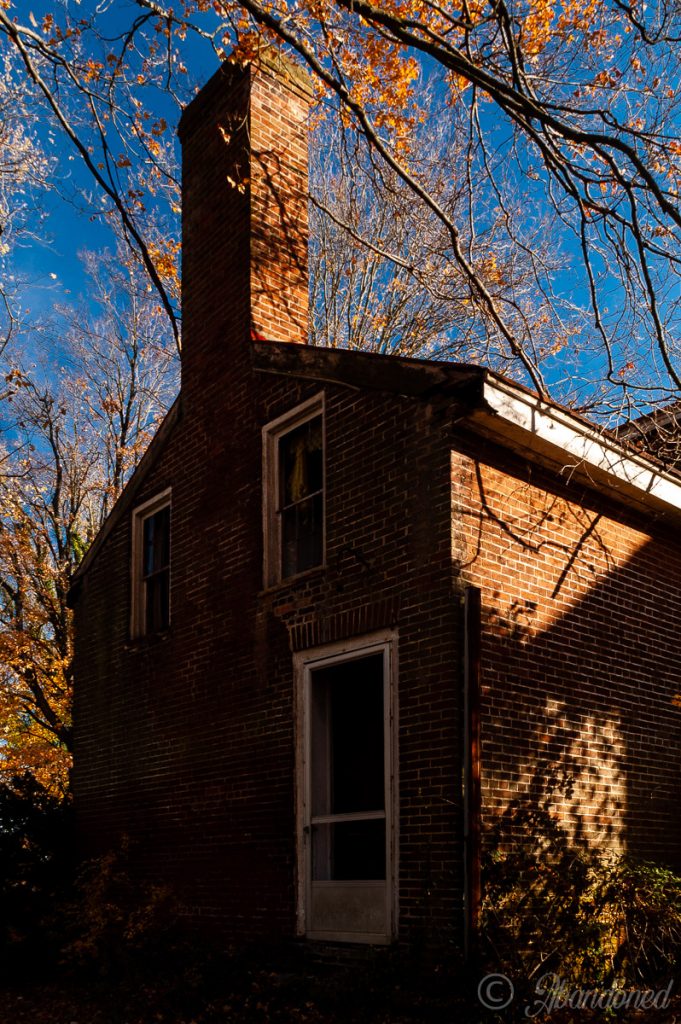 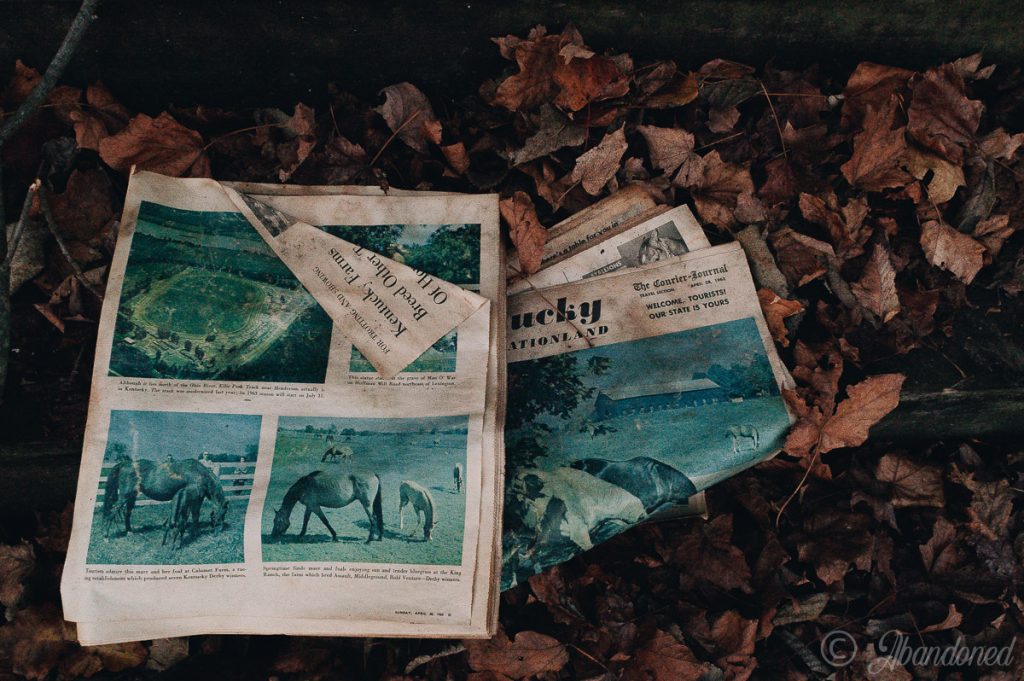 The Diary of Industrial Giants

Update 1 (September 2): I've added photographs of the abandoned Chesapeake & Ohio Portsmouth Gaseous Diffusion Plant Spur at the bottom. There is something fascinating with exploring abandoned …
END_OF_DOCUMENT_TOKEN_TO_BE_REPLACED
Category ExplorationsPosted on May 23, 2014October 13, 2016

Years ago, I came across the Old Louis Hunter Distillery in central Kentucky, but owing to the weather at the time, I did not venture out of the car to take a closer glance at the abandoned industrial…
END_OF_DOCUMENT_TOKEN_TO_BE_REPLACED