Eagle Avenue Bridge is an abandoned vertical lift Pennsylvania through truss crossing that carried Eagle Avenue over the Cuyahoga River in Cleveland, Ohio.

The Eagle Avenue Bridge was designed by Waddell and Hardesty and constructed between 1930 and 1931 by Spencer, White, and Prentiss of Detroit, Michigan. 1 McMyler Interstate Company of Bedford and Cleveland, Ohio and Walsh Construction Company also assisted and the Stobel Steel Construction Company of Chicago, Illinois supplied steel for the bridge. It was the first vertical lift crossing in the city.

The Eagle Avenue Bridge was rehabilitated in 1991. A viaduct, between downtown and Flats, once connected to the eastern abutment of the bridge but it was demolished in 2005 because of its deteriorated condition. 1 Neutered, the lift bridge has not been operated since. 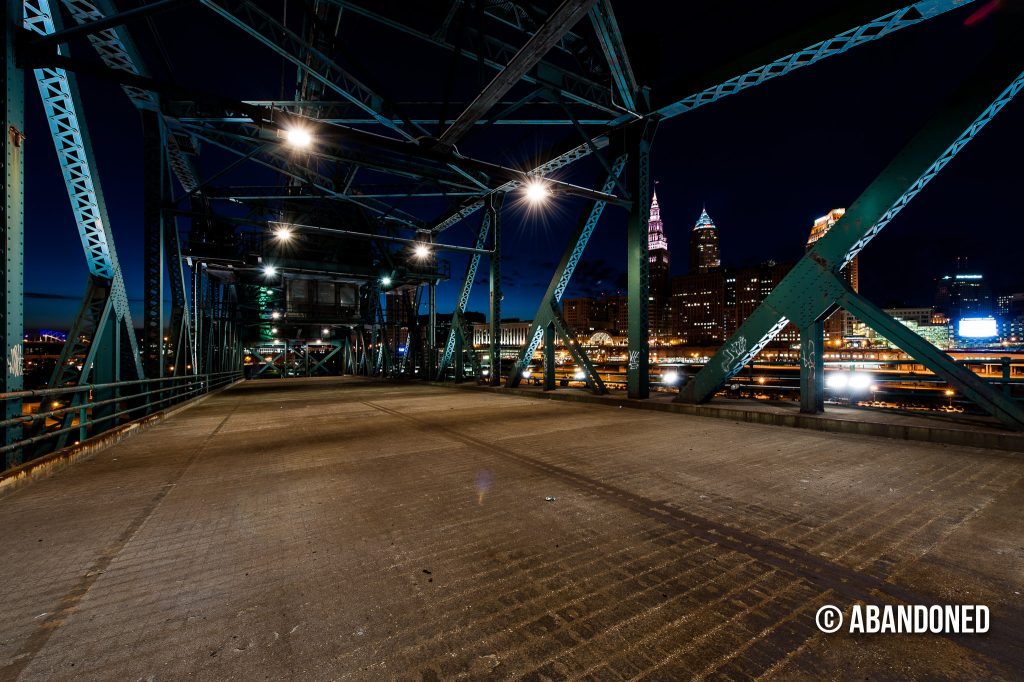 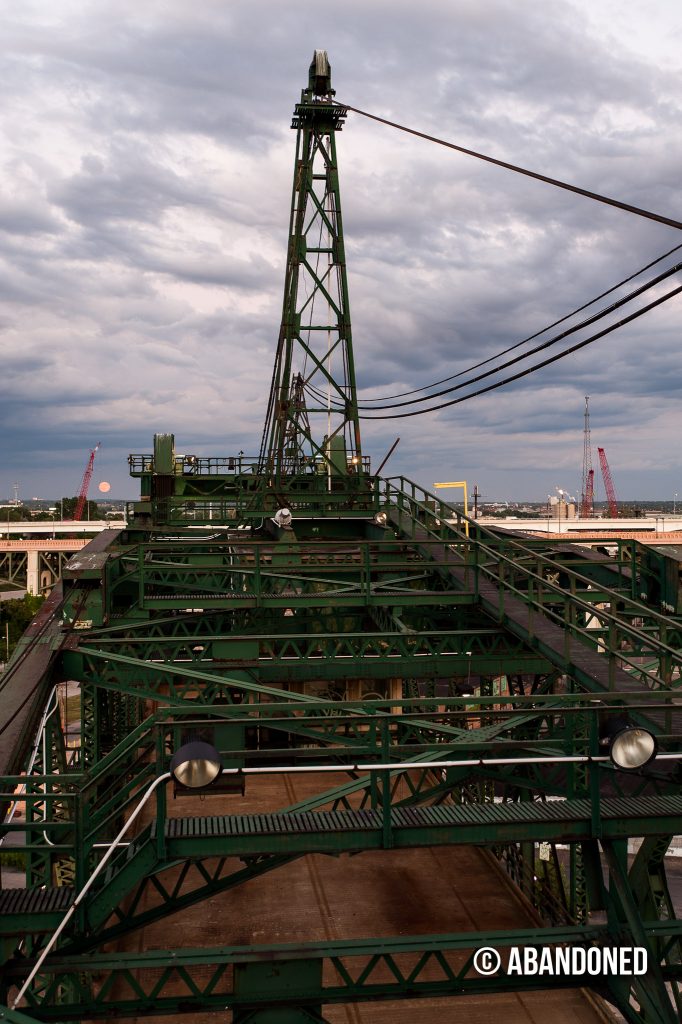 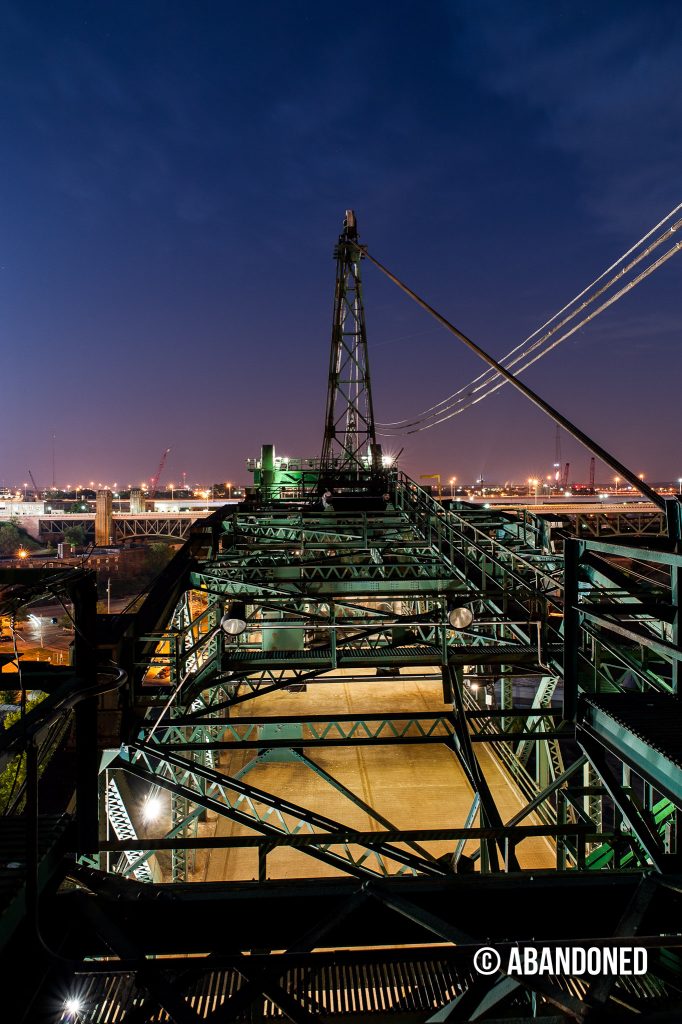 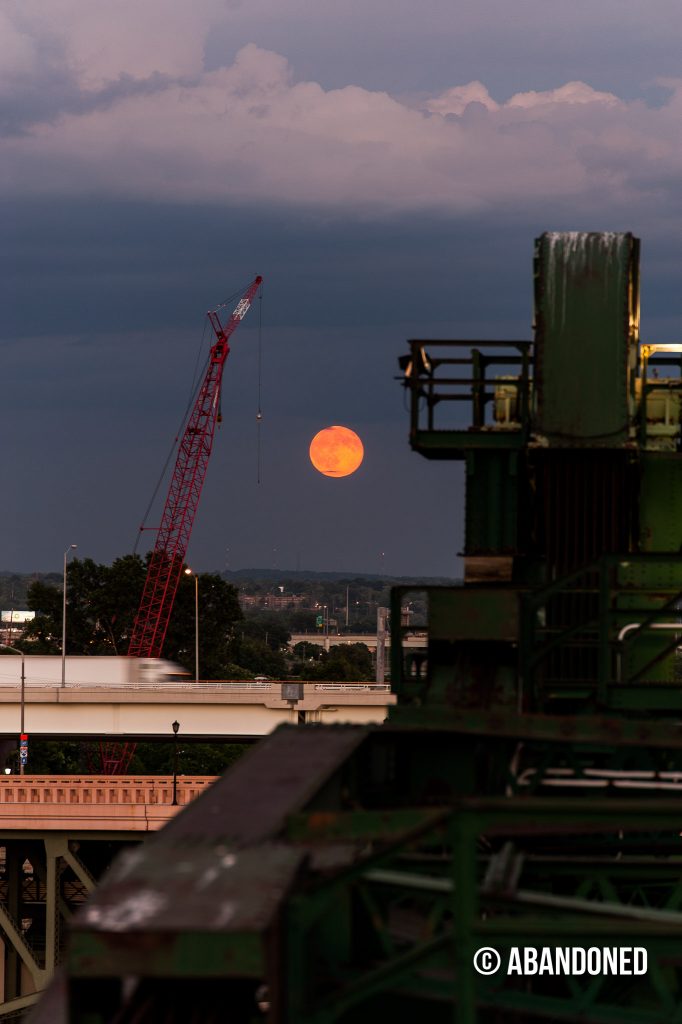 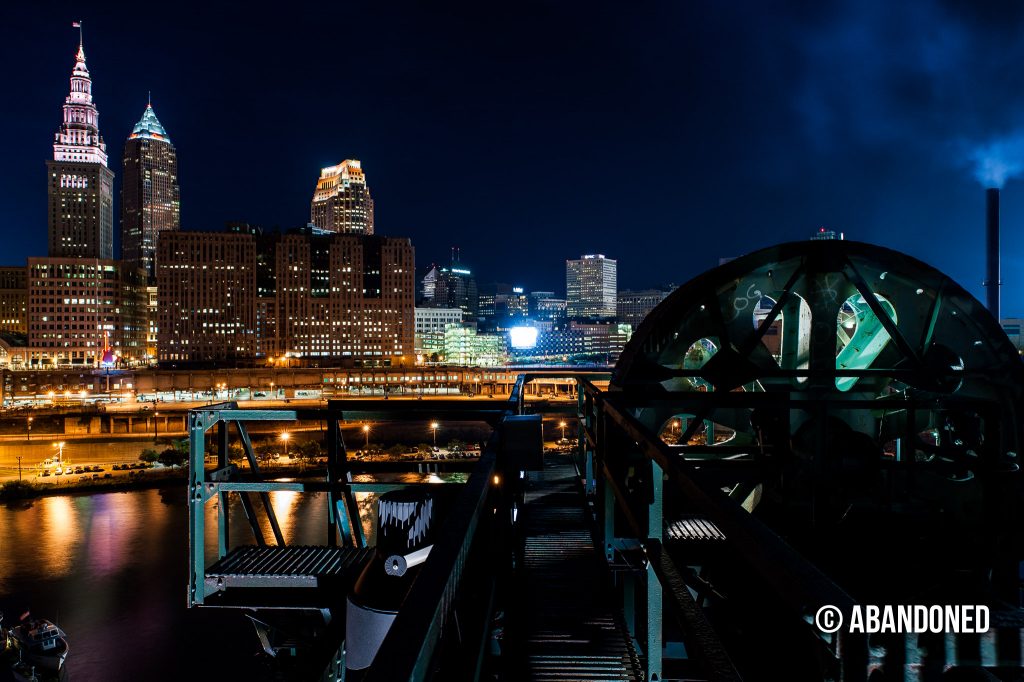 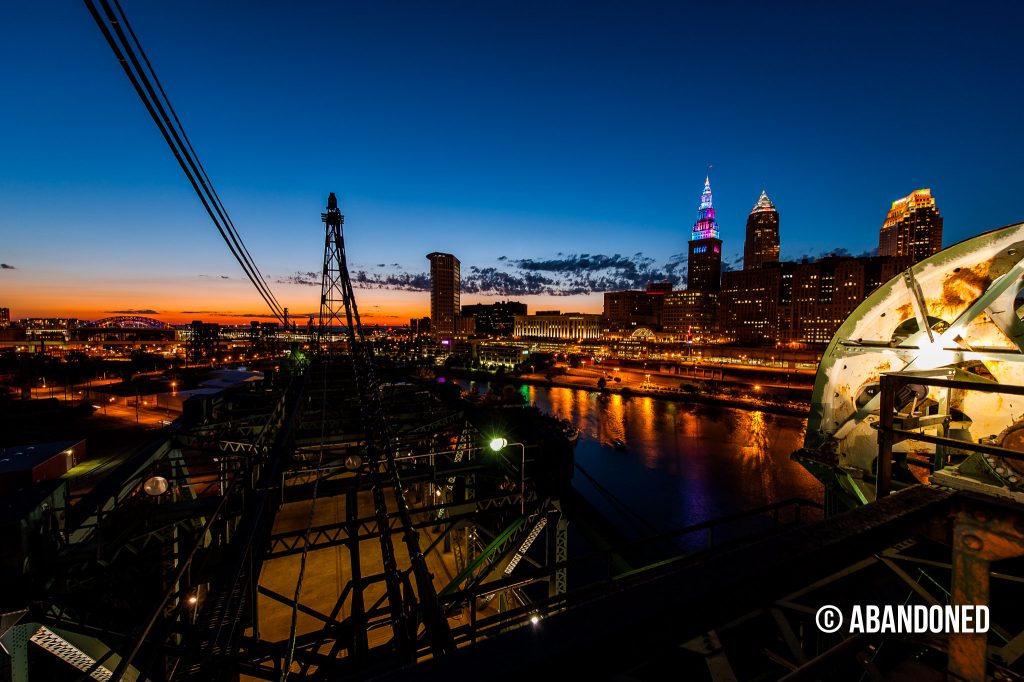 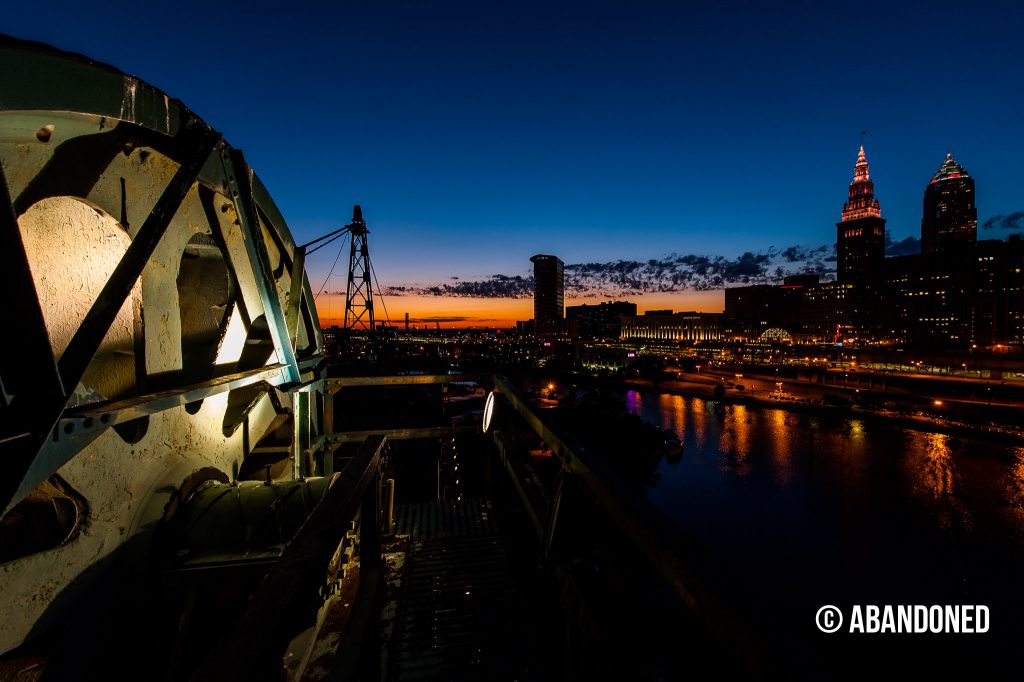 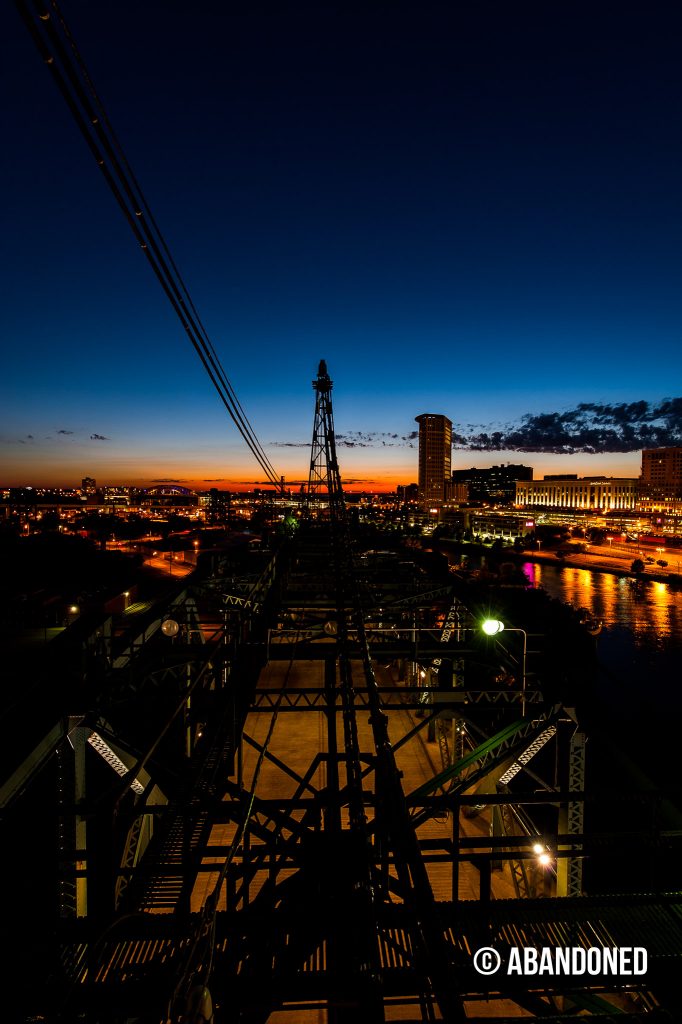 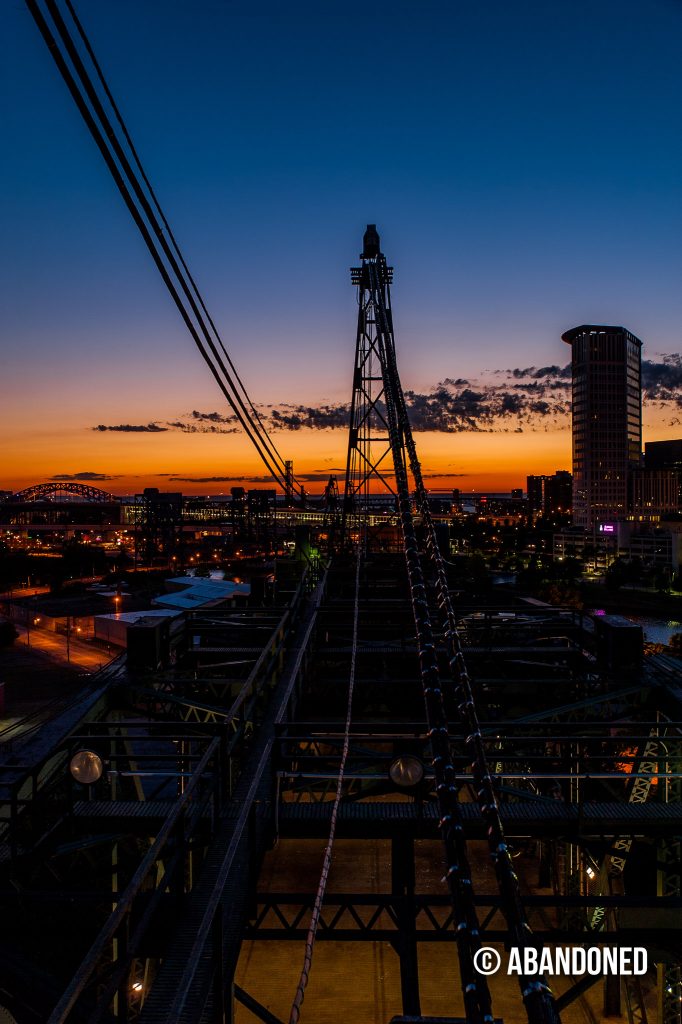 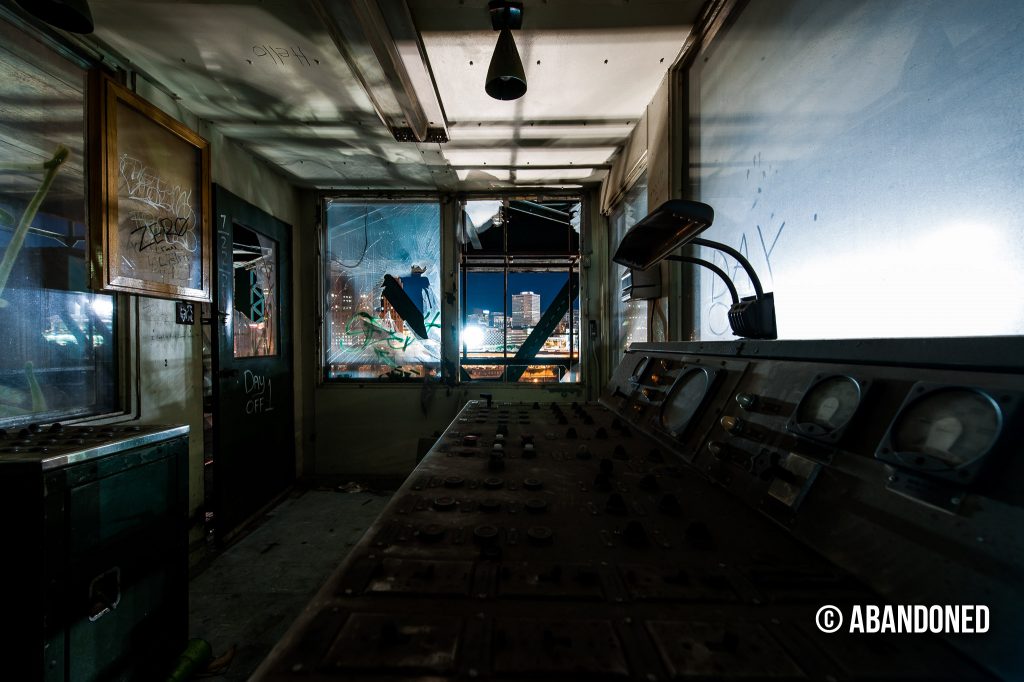 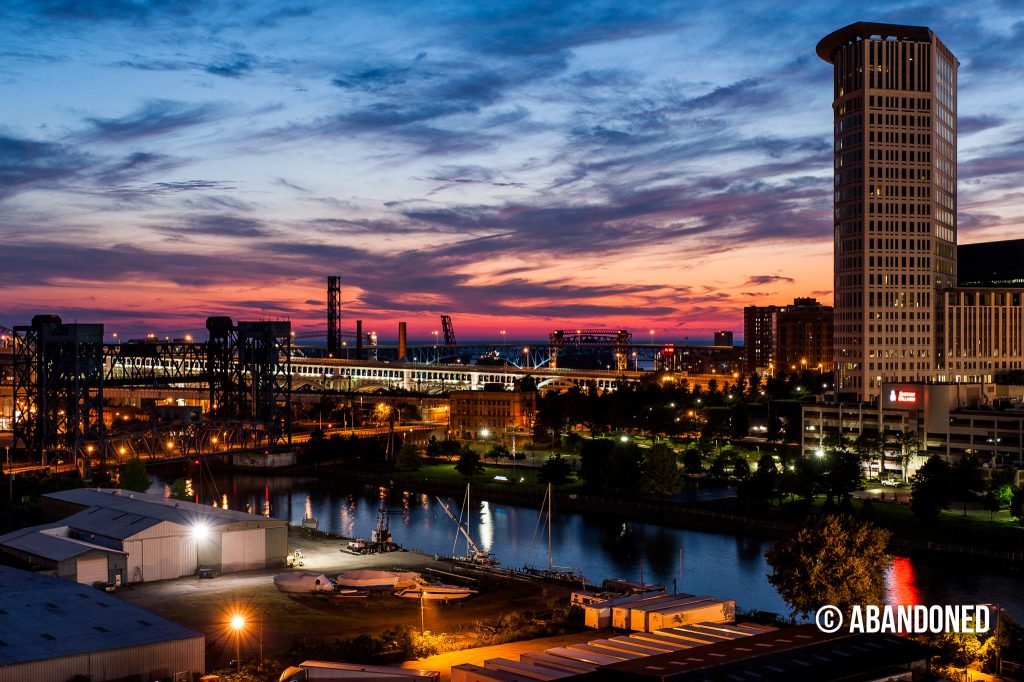 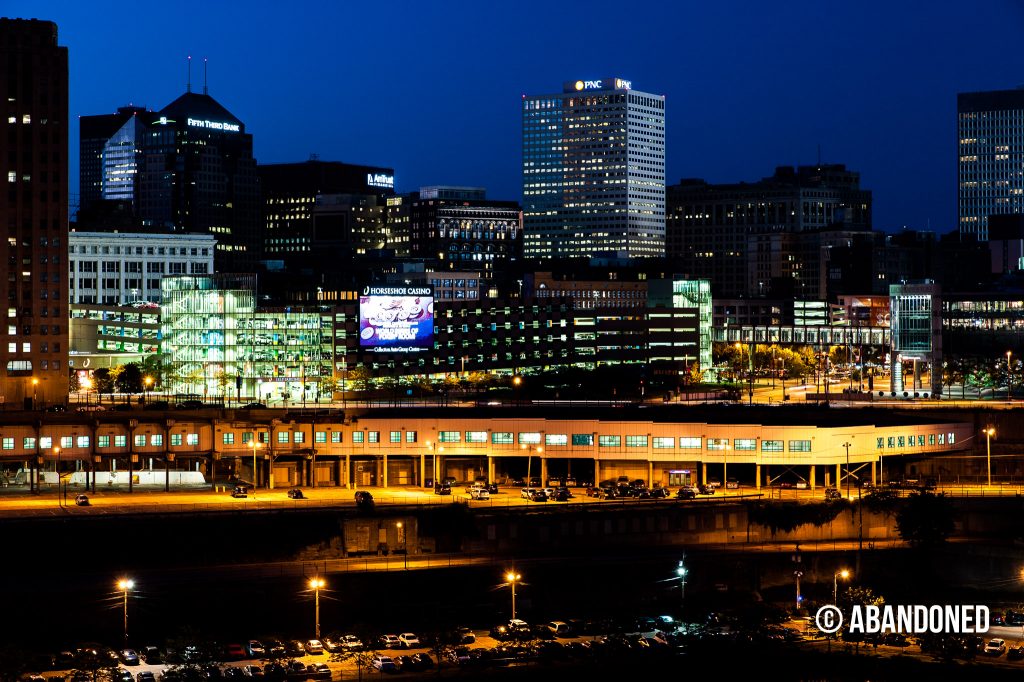 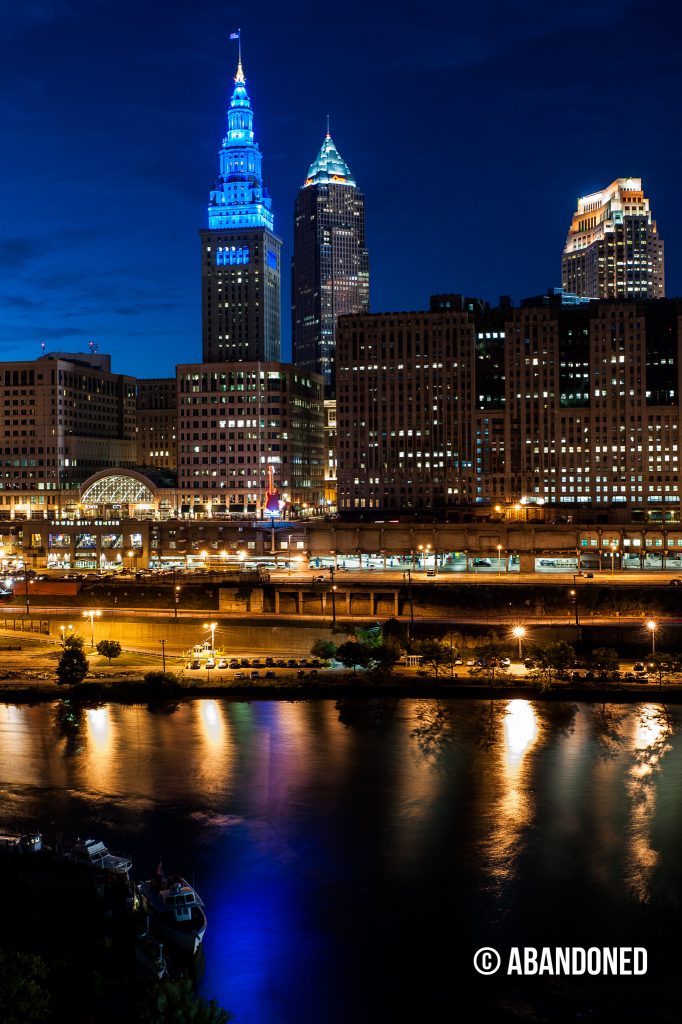 The Packard Motor Company on East Grand Boulevard in Detroit, Michigan was constructed in 1903 and closed in 1958. With just the exception of a brief reuse in several locations, the entire complex - 3…
END_OF_DOCUMENT_TOKEN_TO_BE_REPLACED
Category ExplorationsPosted on January 27, 2012July 21, 2014

The Role of a Railroad YMCA

The Auction of the McKinley School