Eagles Lodge No. 336 is a former Mansfield Fraternal Order of Eagles Lodge at 129 North Main Street in downtown Mansfield, Ohio.

Eagles Lodge No. 336 was designed by Frank Hursh and constructed circa 1912 for approximately $30,000. 1 It included a dance hall on the third floor with space for a band and viewing gallery. 1 The door to the dance hall included a peephole that was used to identify members that wished to enter during the days of Prohibition.

A replacement one-story lodge at 133 North Main Street was finished in 1966, and the former building was used for various businesses until May 1984. 2 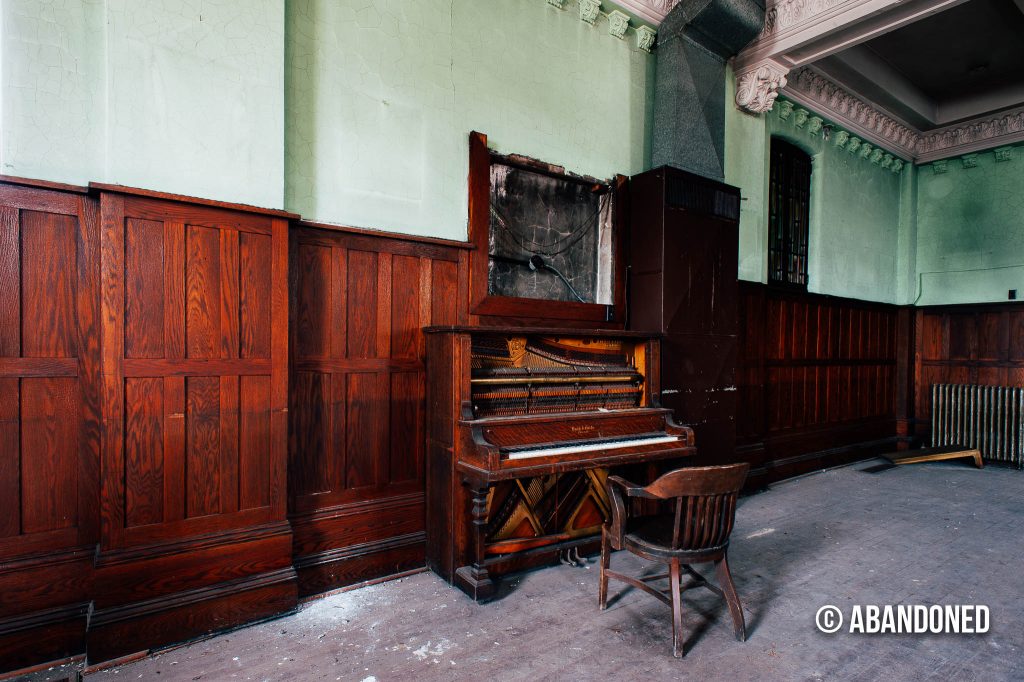 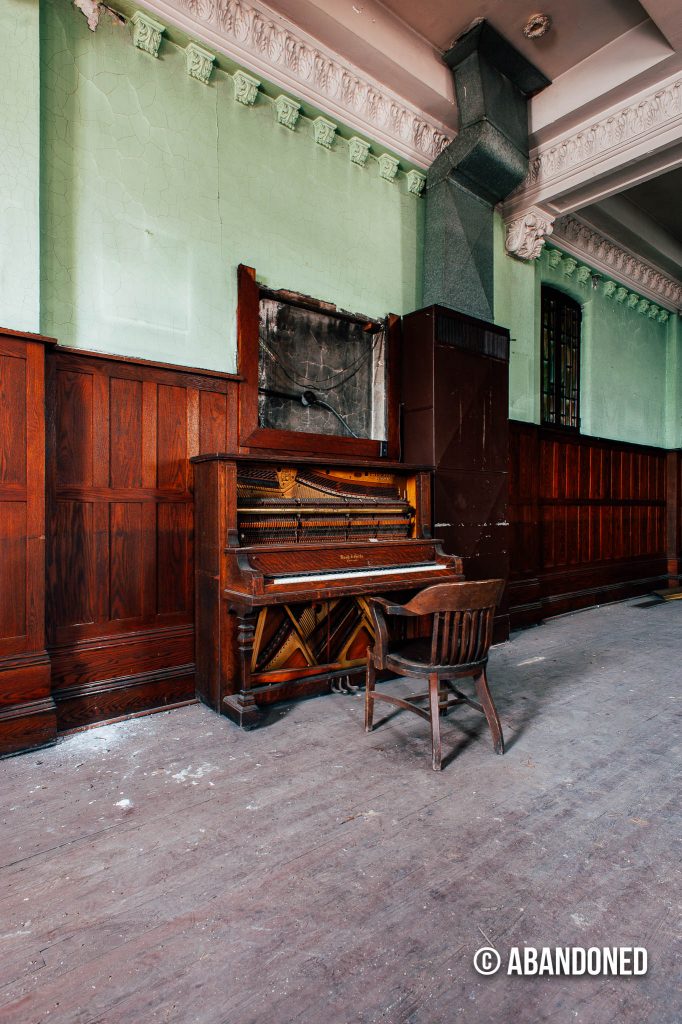 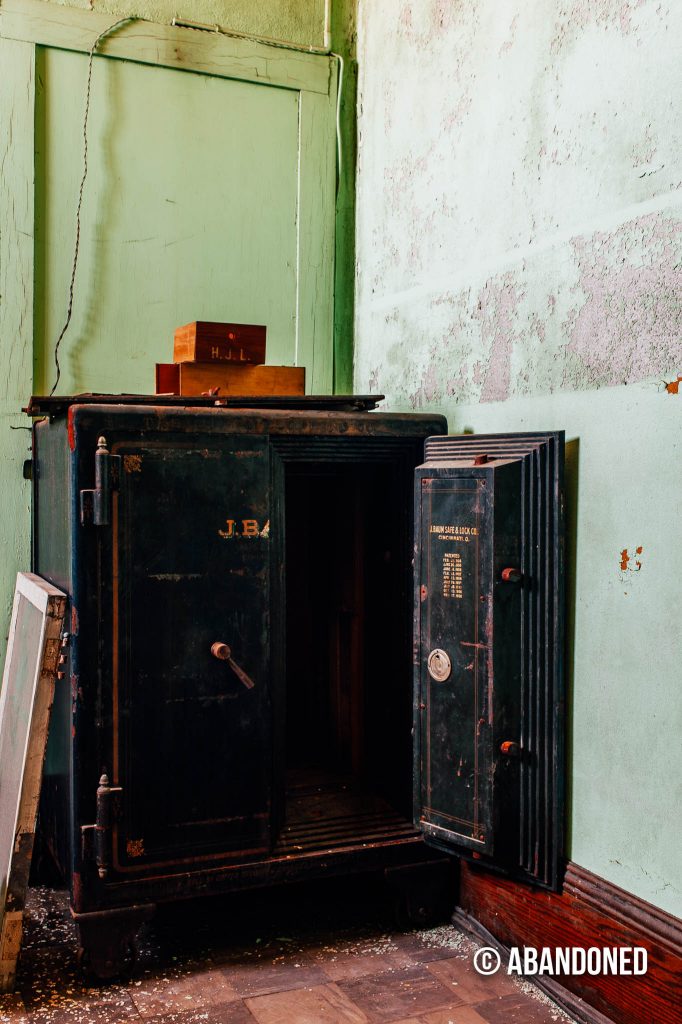 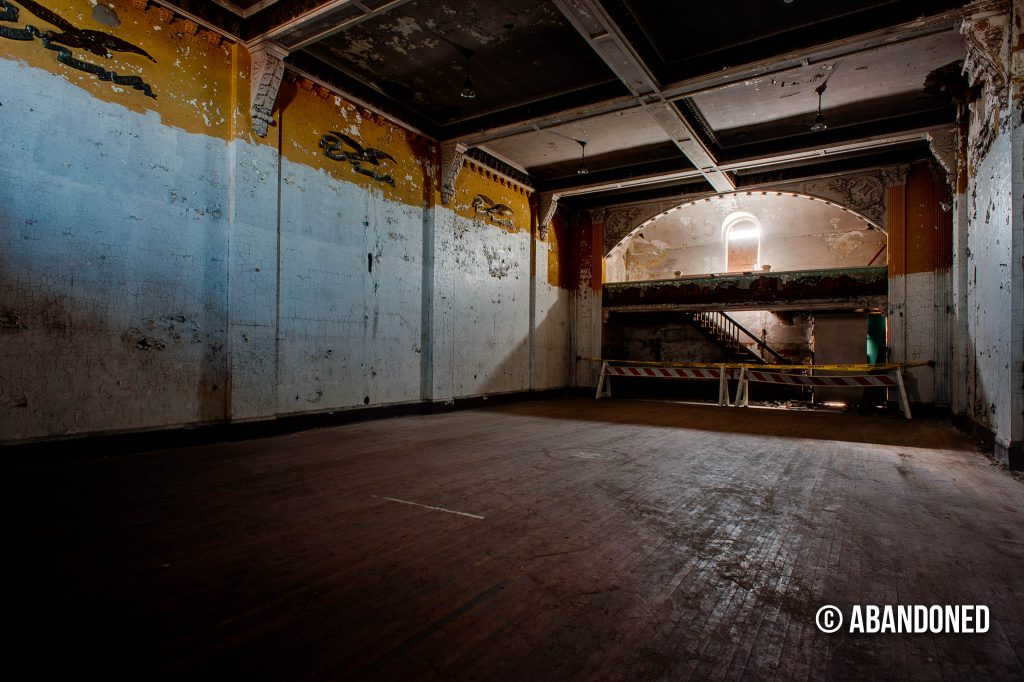 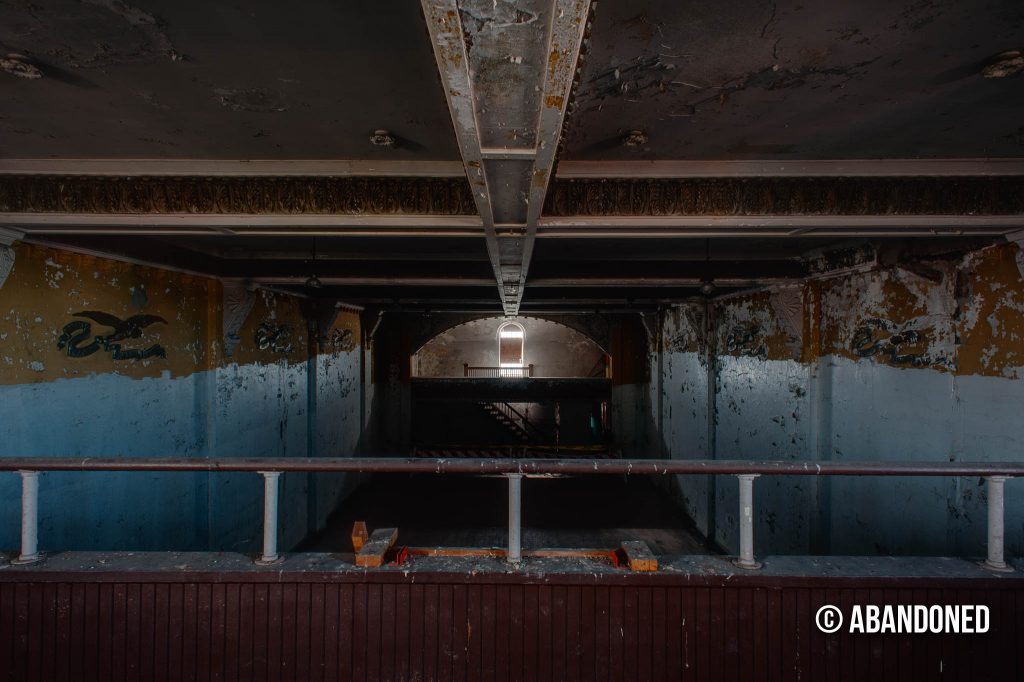 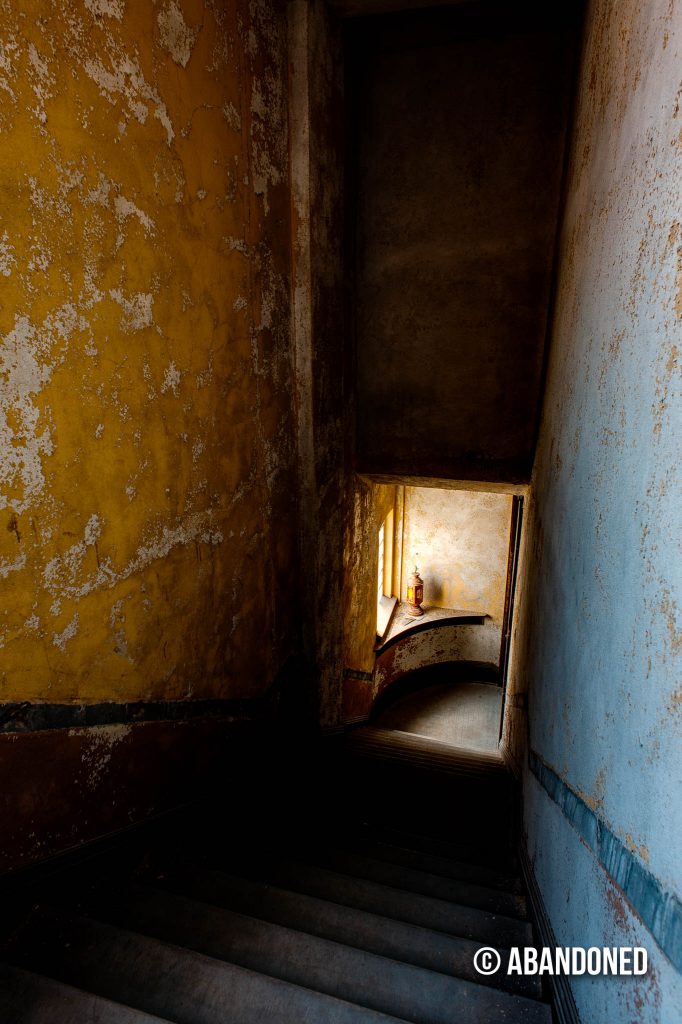 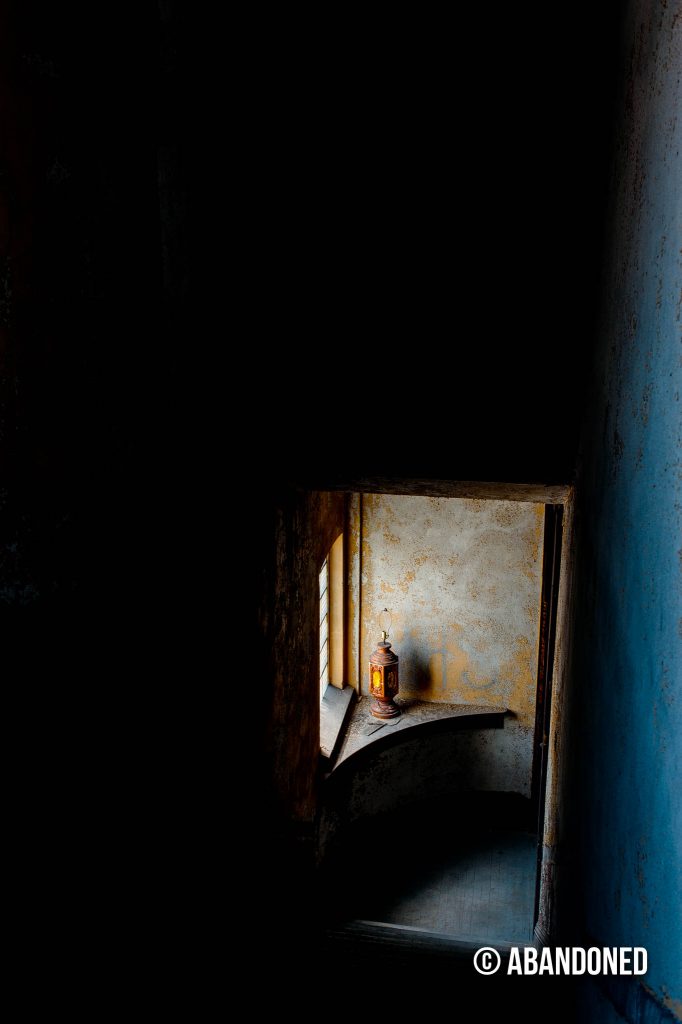 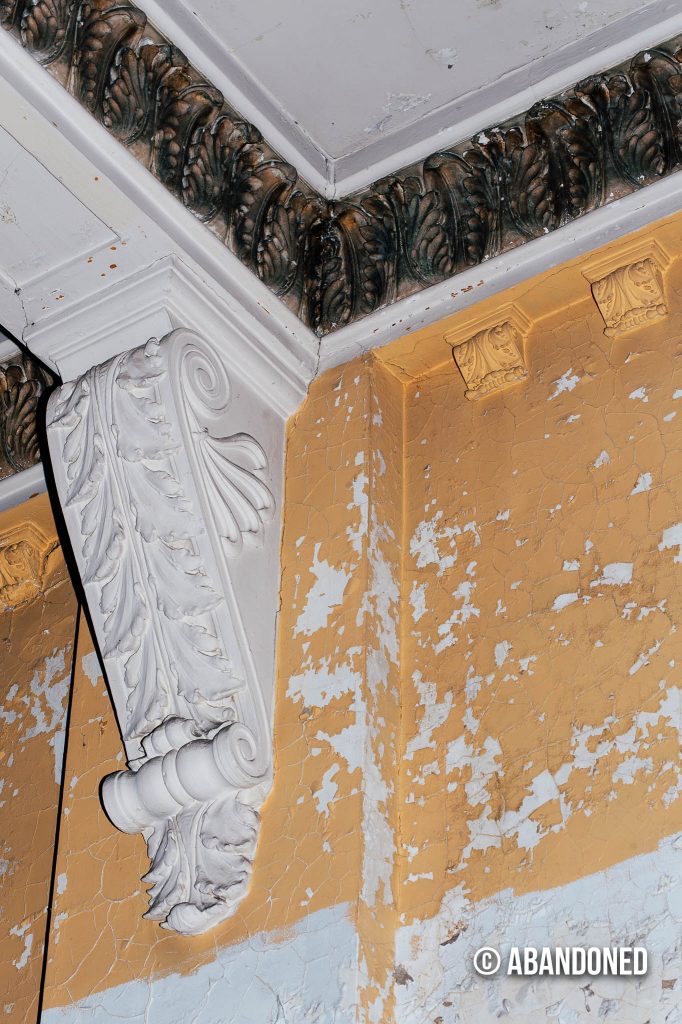 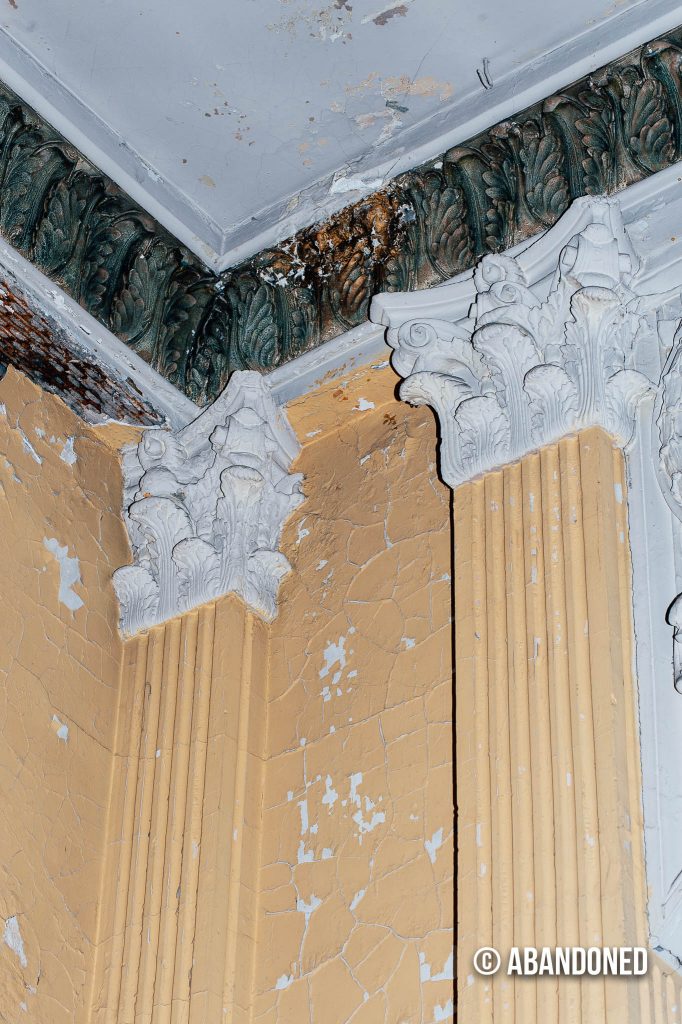 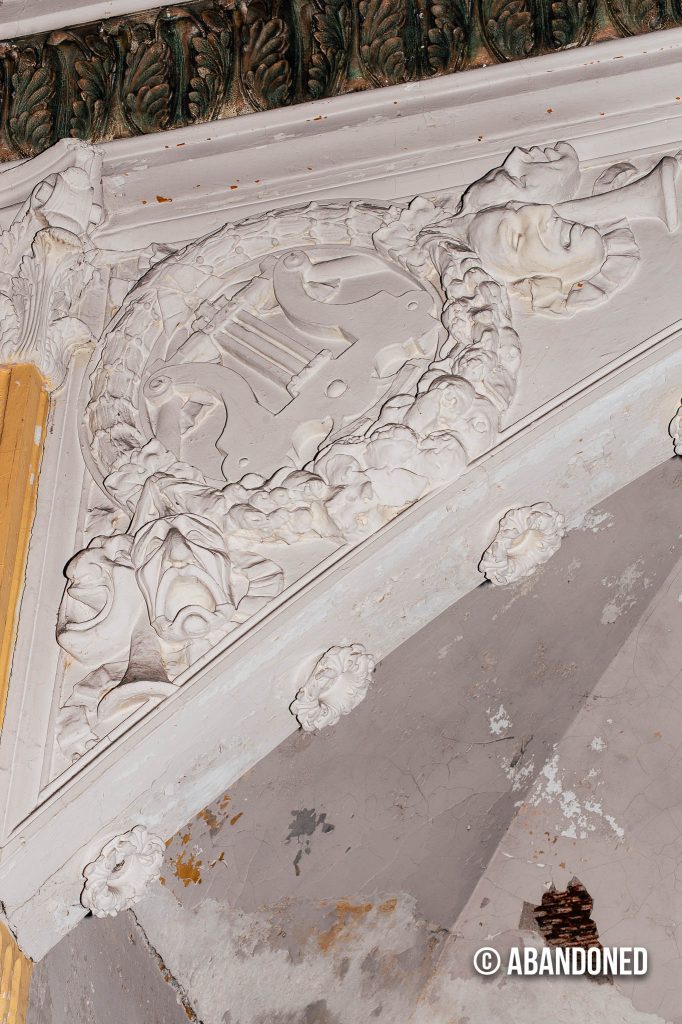 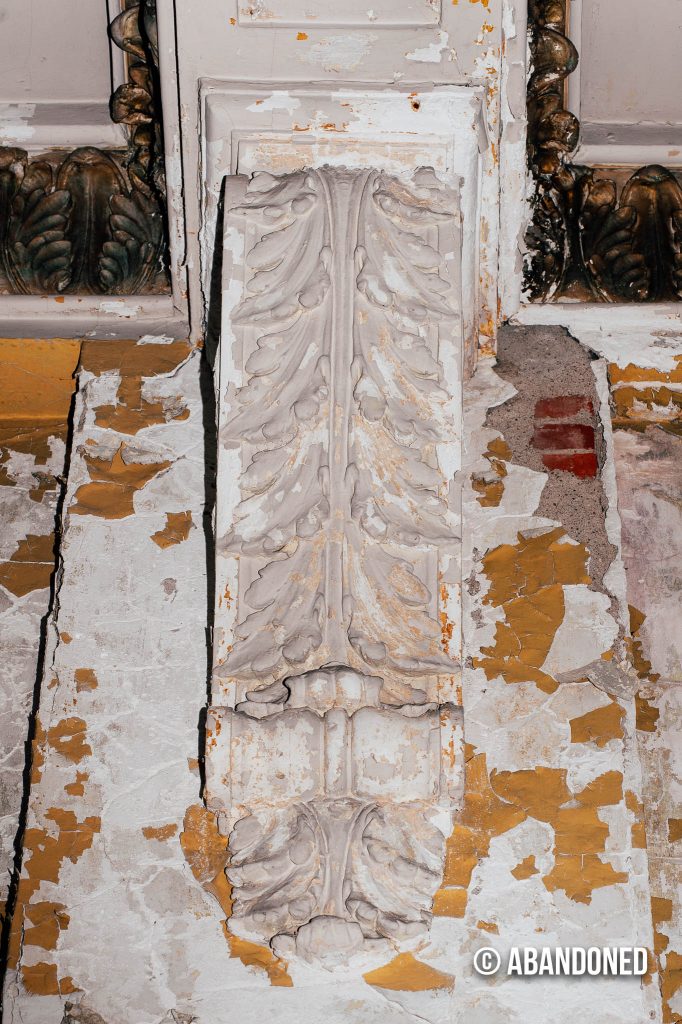 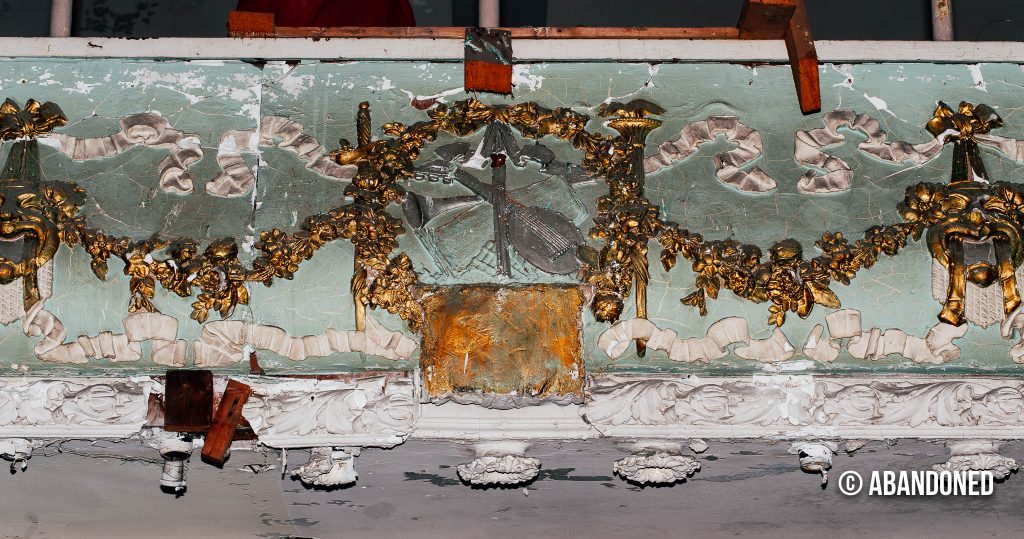 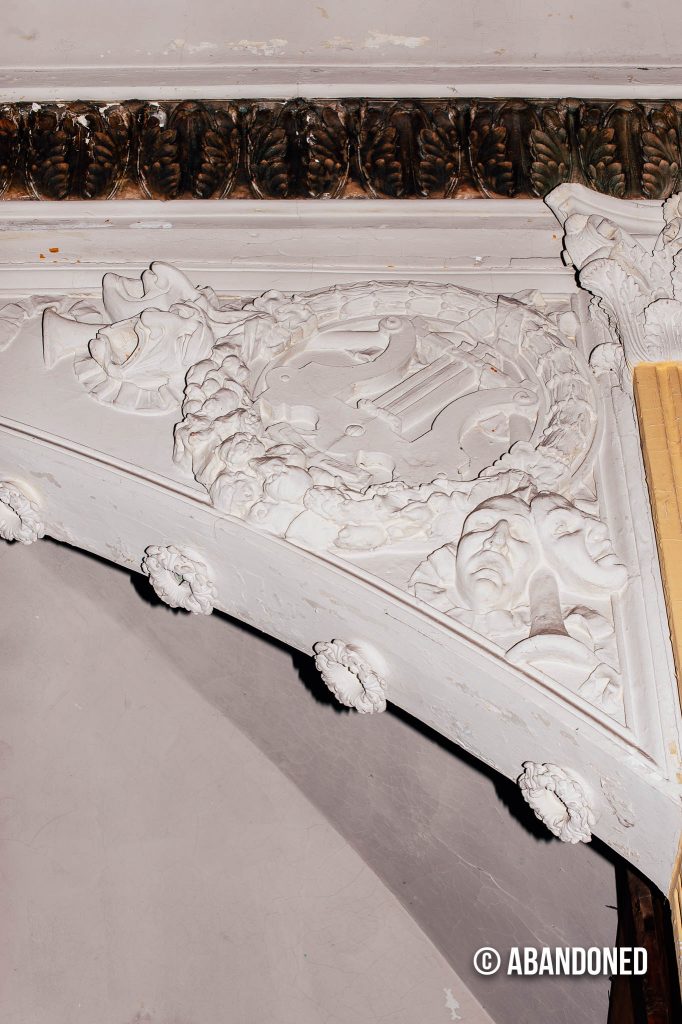 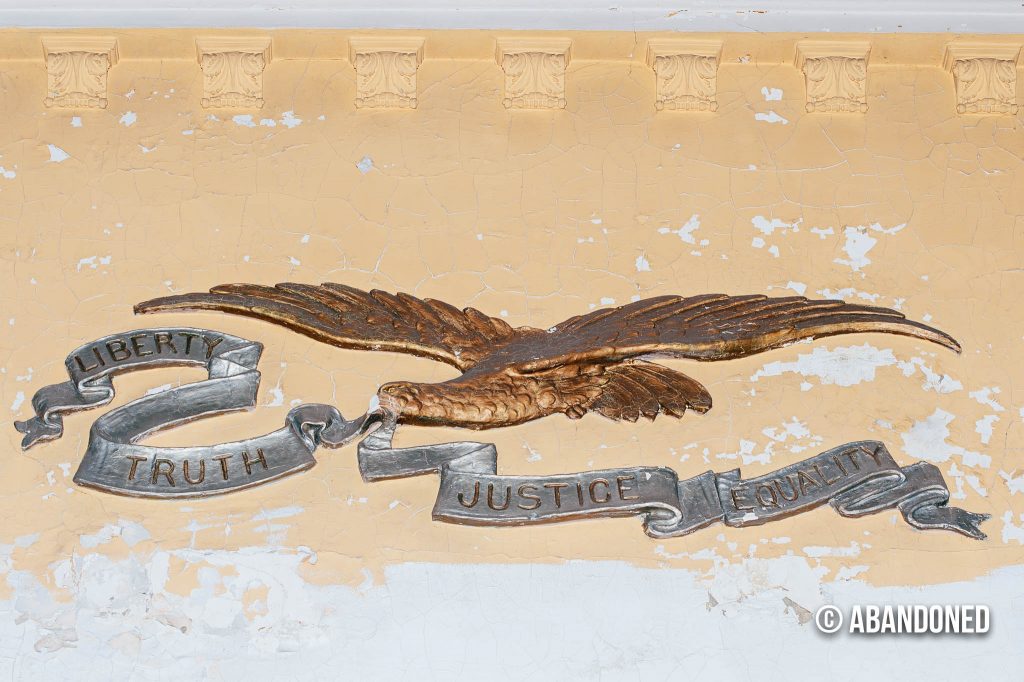