With only $500 for startup capital, the Early & Daniel Company was founded in Lawrenceburg, Indiana in 1881. 5 It was moved to Cincinnati soon after owing to its superior railroad and river transportation access and delivered hay by wagon to various stables in the area.

The company was the first local company to use regular direct mail advertising to attract business, the first to use aluminum-bodied, covered hoppers to store grain, and the first grain company in the region to ship on river barges. 5

Early & Daniel filed for Chapter 11 bankruptcy in 1986, listing assets of $37.8 million and liabilities of $24.9 million. 4 On August 6, 1987, a federal bankruptcy judge approved the sale of Early & Daniel’s Fairmount and Riverside grain terminals to the Consolidated Grain and Barge Company.

The Mt. Carmel Sand and Gravel Company purchased the site in 2002 with the intention of using the silos for their company. 6 The project did not come to fruition and instead, the company contracted with Nationwide Demo to begin demolition in 2008. 1 Nationwide acquired the property in 2009 but abruptly stopped demolition partly through the project. In 2016, the land was sold to Solar Advantage of Northbrook, Illinois. 6 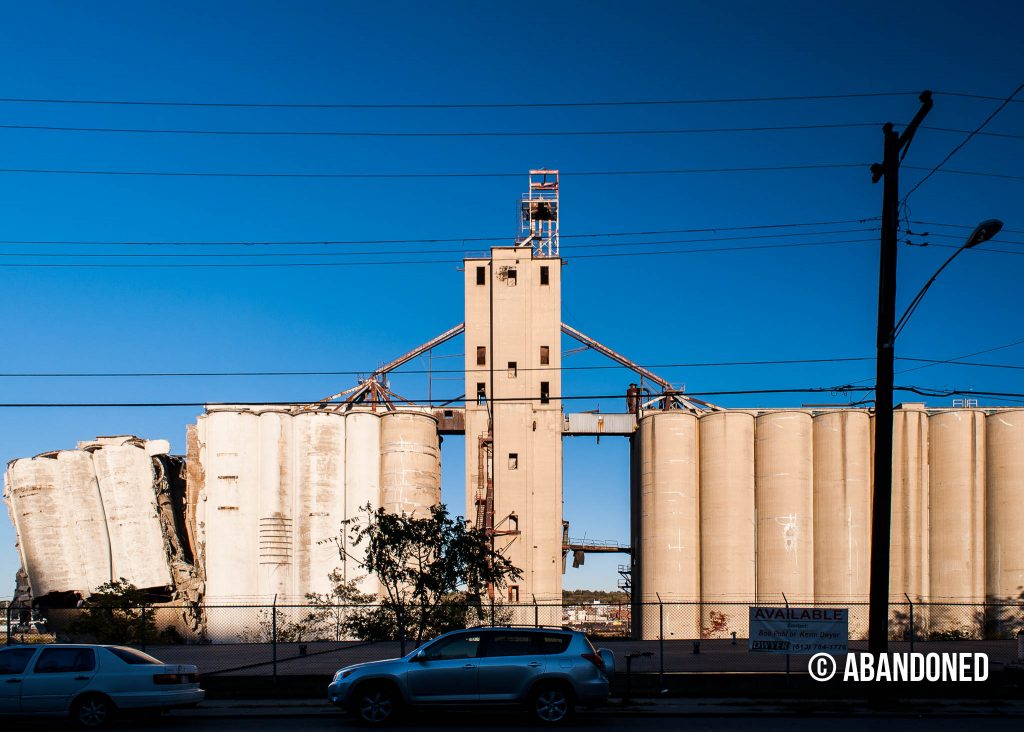 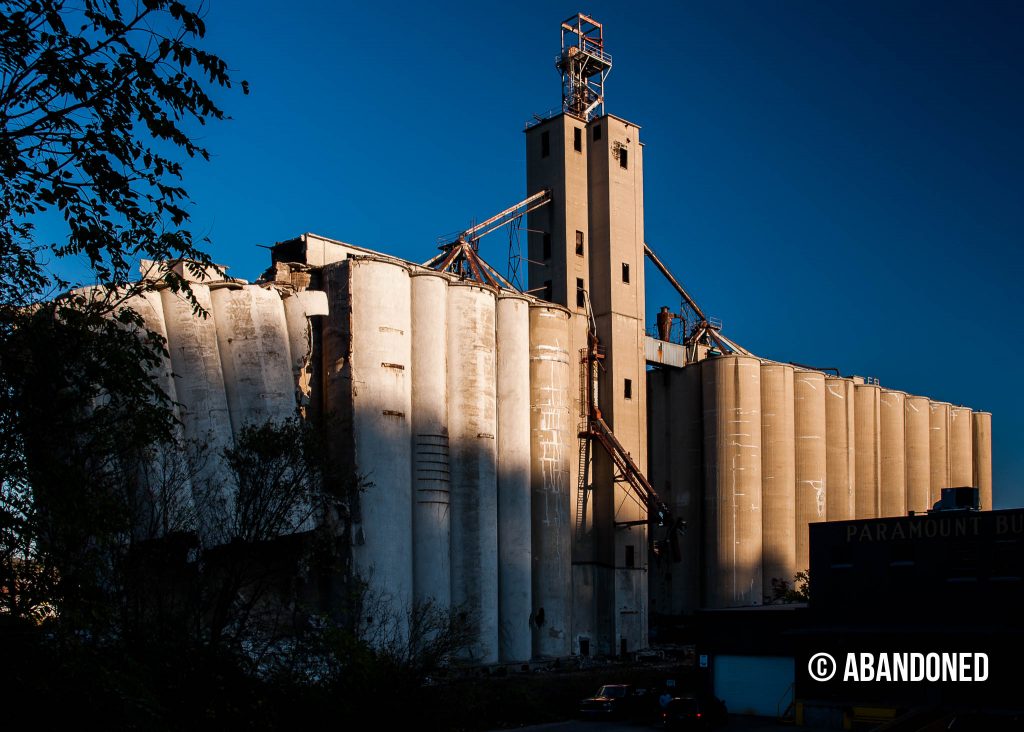 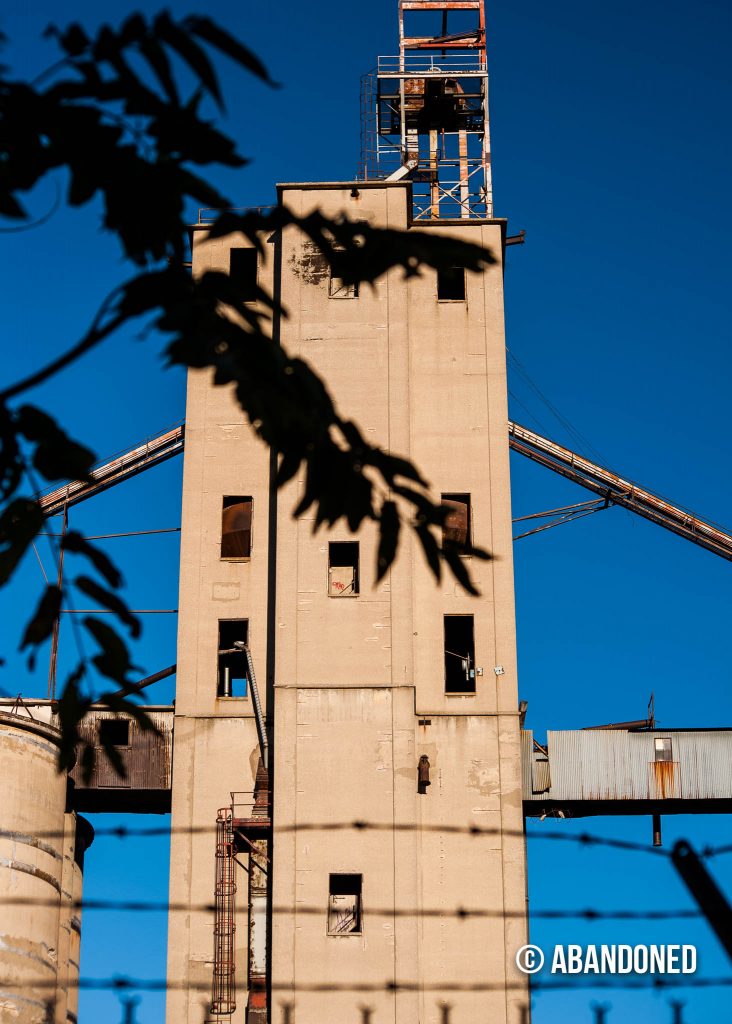 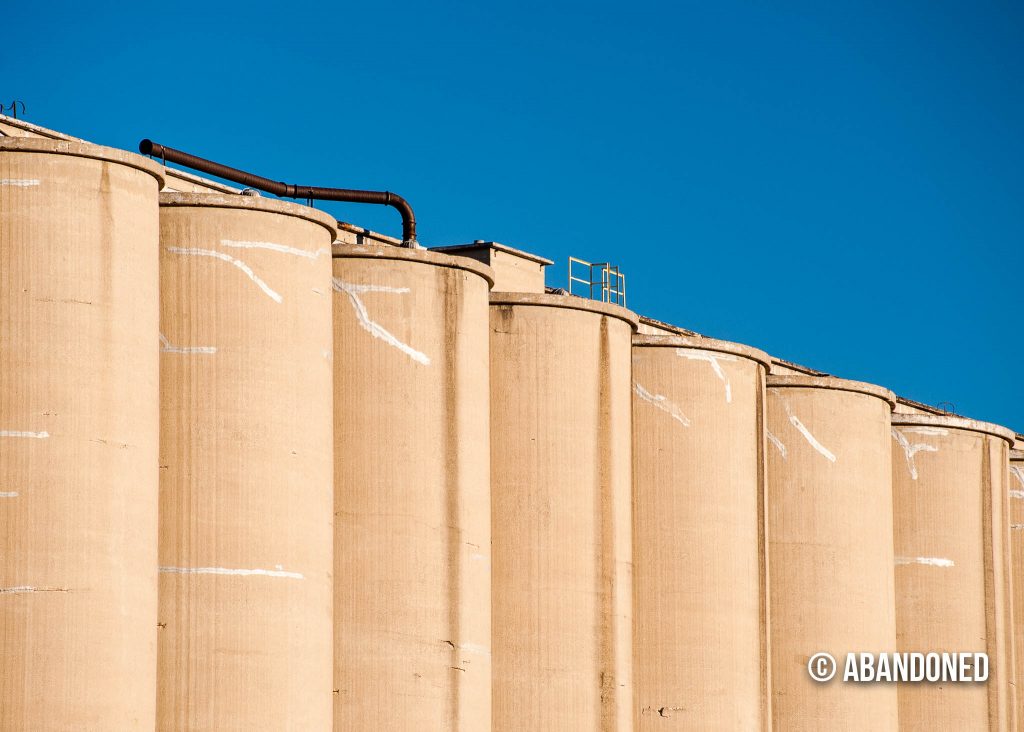 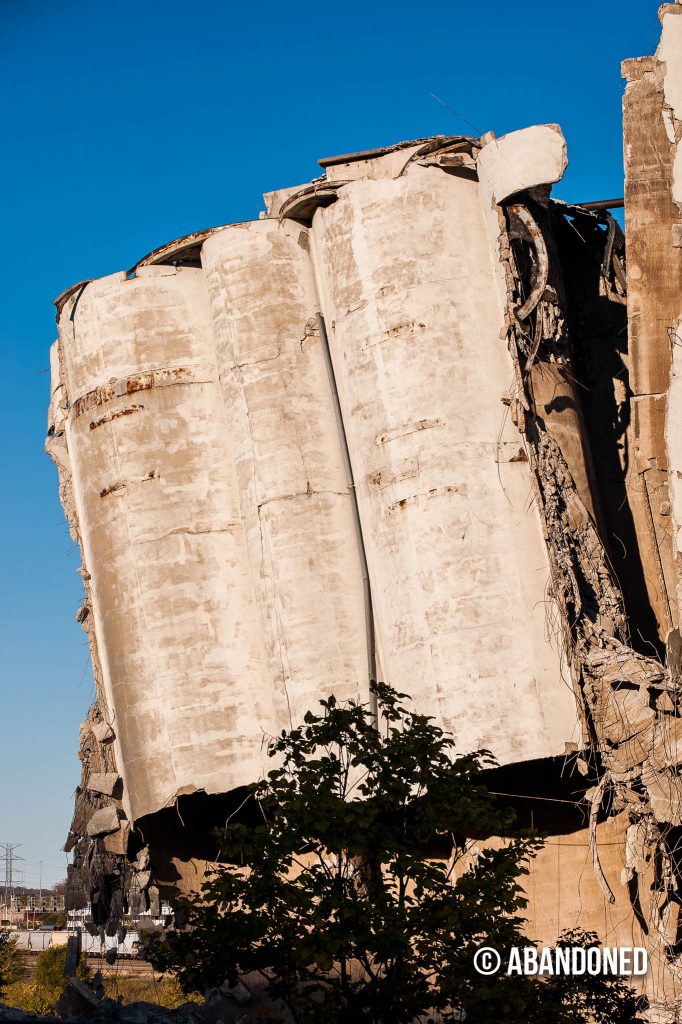 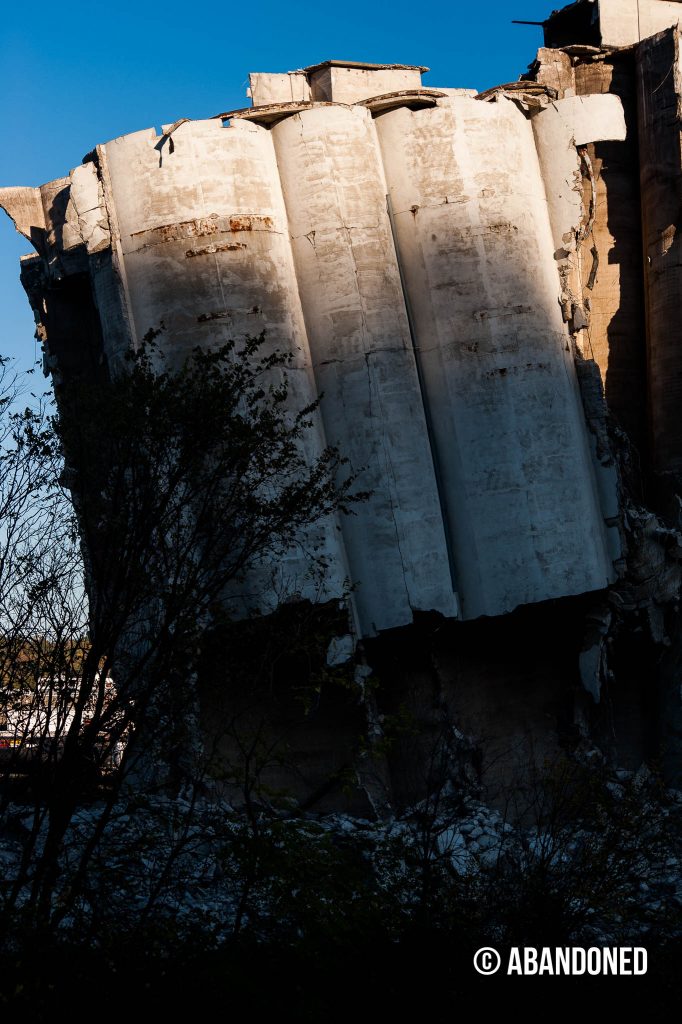 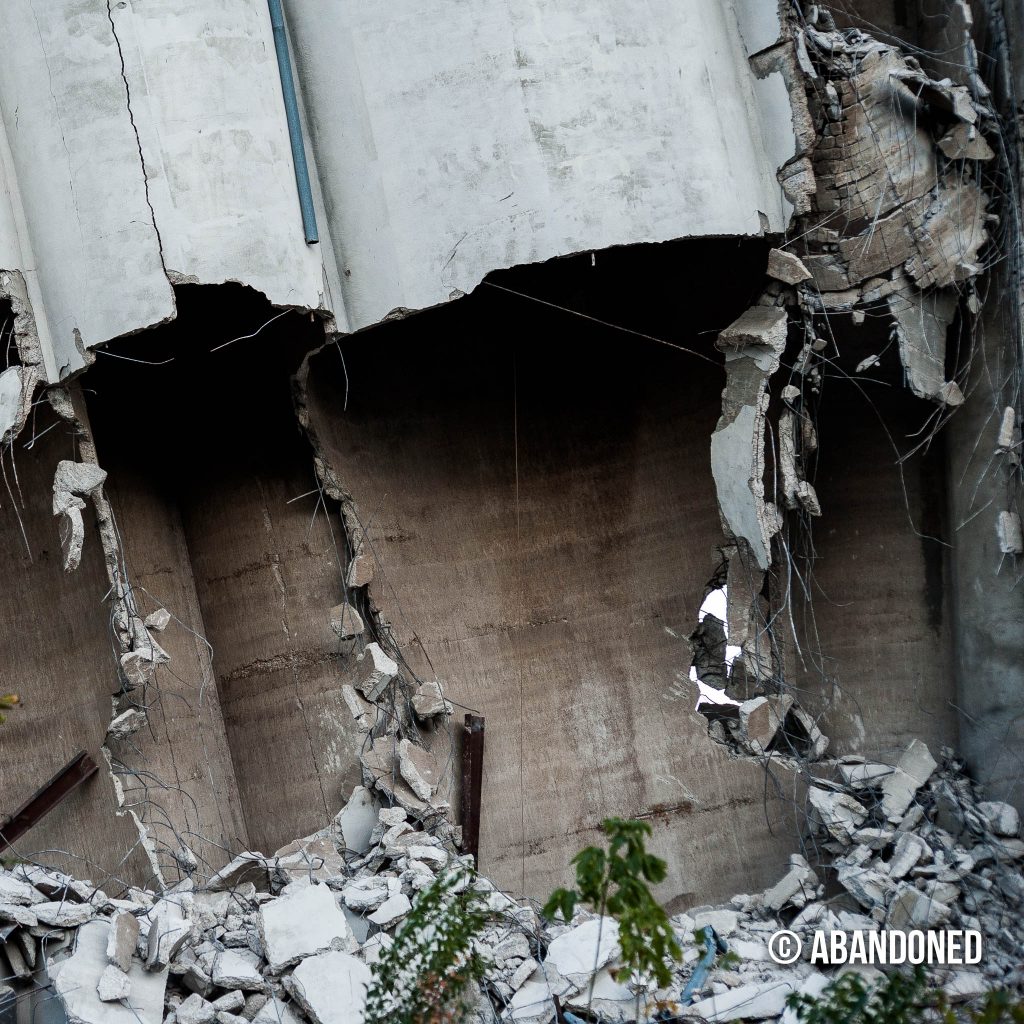 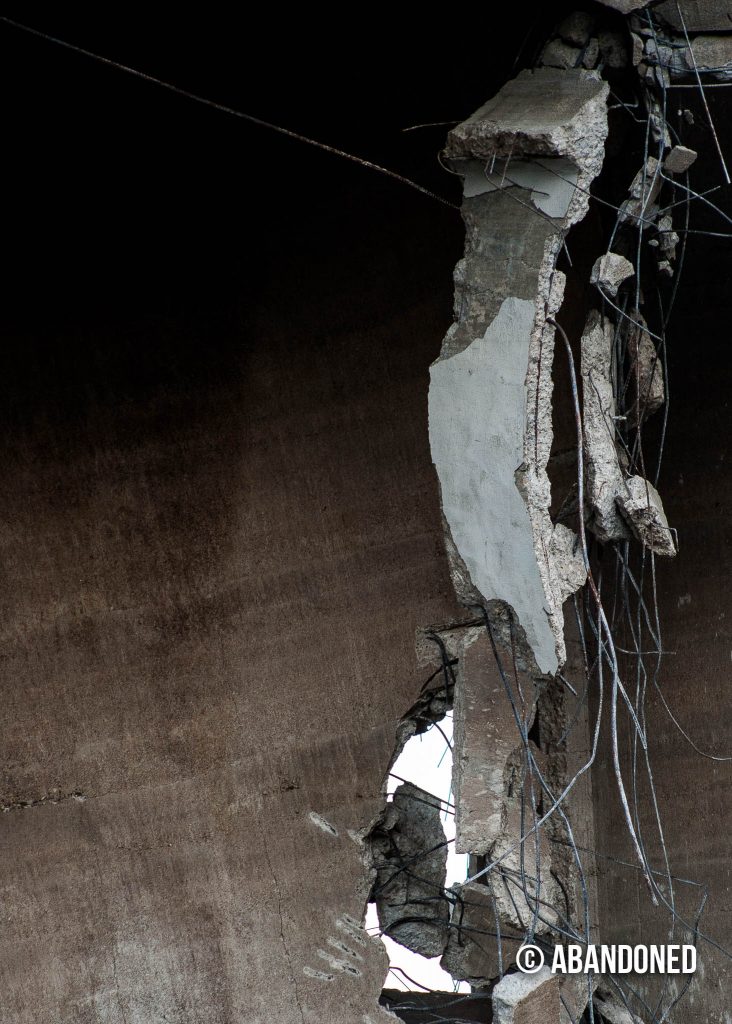 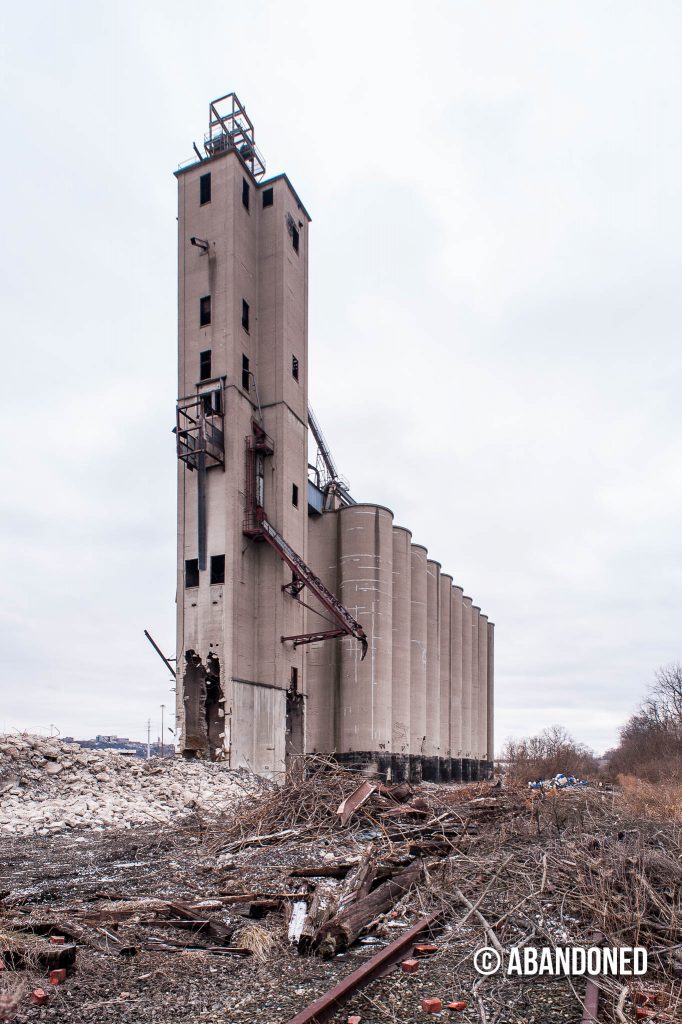 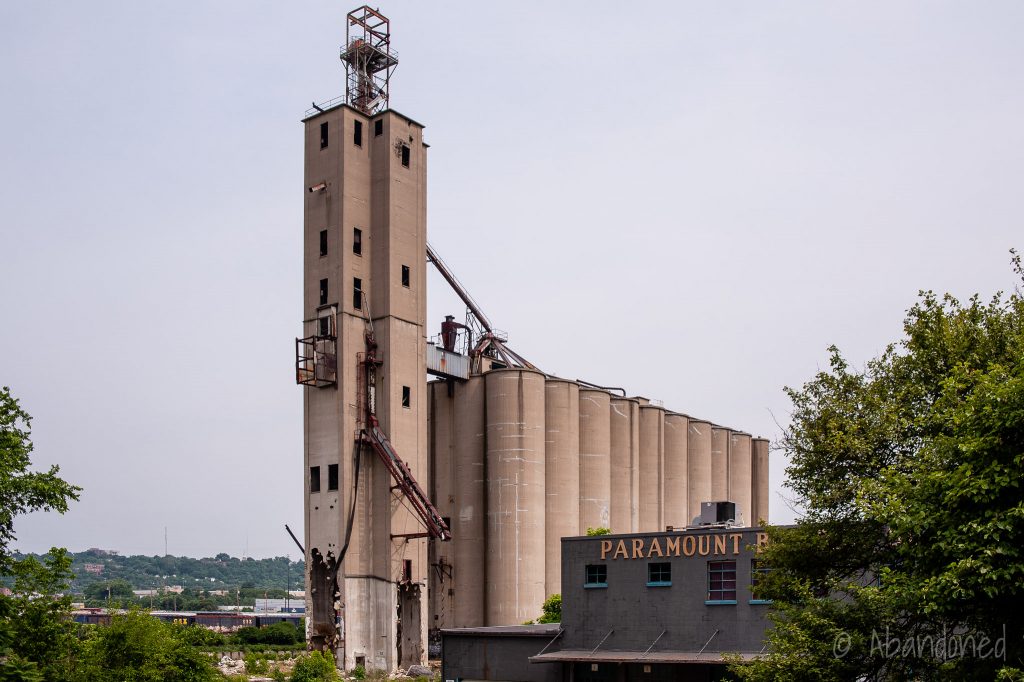 Christian Moerlein to Bring Back Brewing to Over-the-Rhine

The Christian Moerlein Brewing Company announced today that part of the former Kauffman Brewing Company space along Hamer and Moore streets that will be renovated for the production of specialty beers…
END_OF_DOCUMENT_TOKEN_TO_BE_REPLACED
Category ExplorationsPosted on December 14, 2016February 20, 2020