Emmett is a former company town owned by the Elk Creek Coal Company, which was later acquired by the Guyan Eagle Coal Company. 1 Much of the town was later demolished to make way for a mountaintop mining site.

The preparation plant was separately owned by the Island Creek Coal Company to process coal that came out of their No. 10 mine. 1 The Consolidated Coal Company (Consol) later purchased it, which became their Elk Creek Preparation Plant, and was active until 1997 when the adjoining coal reserves were exhausted. 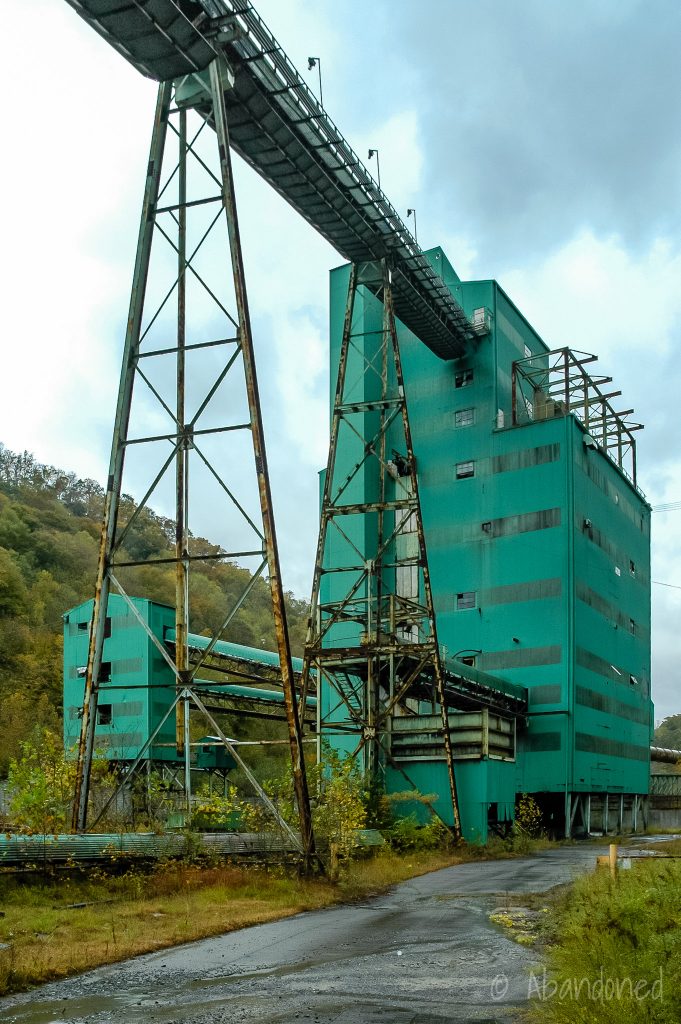 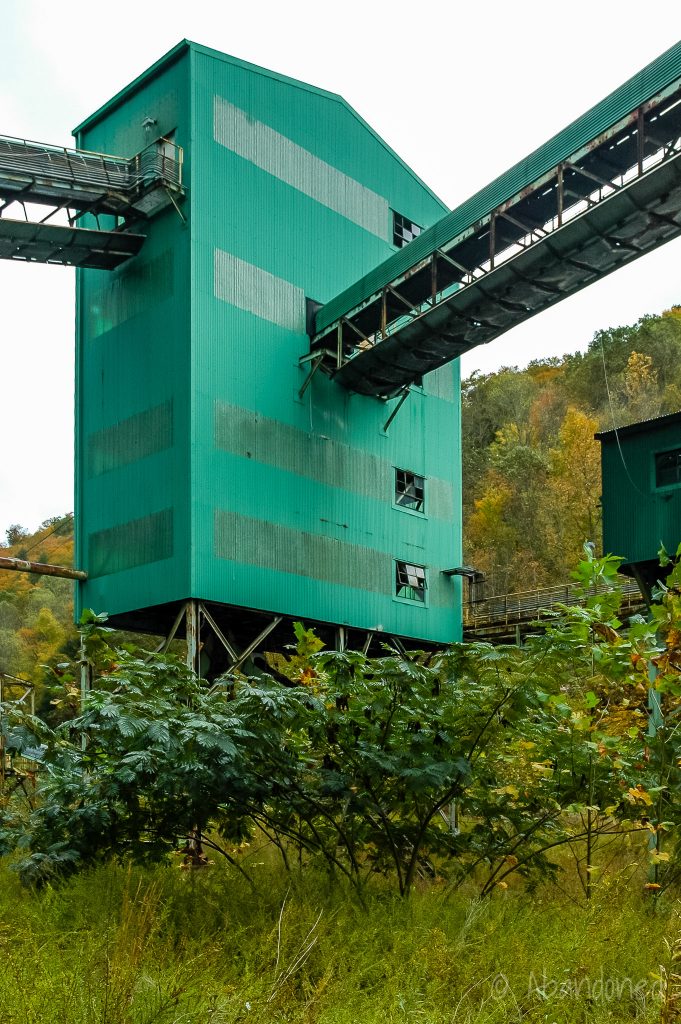 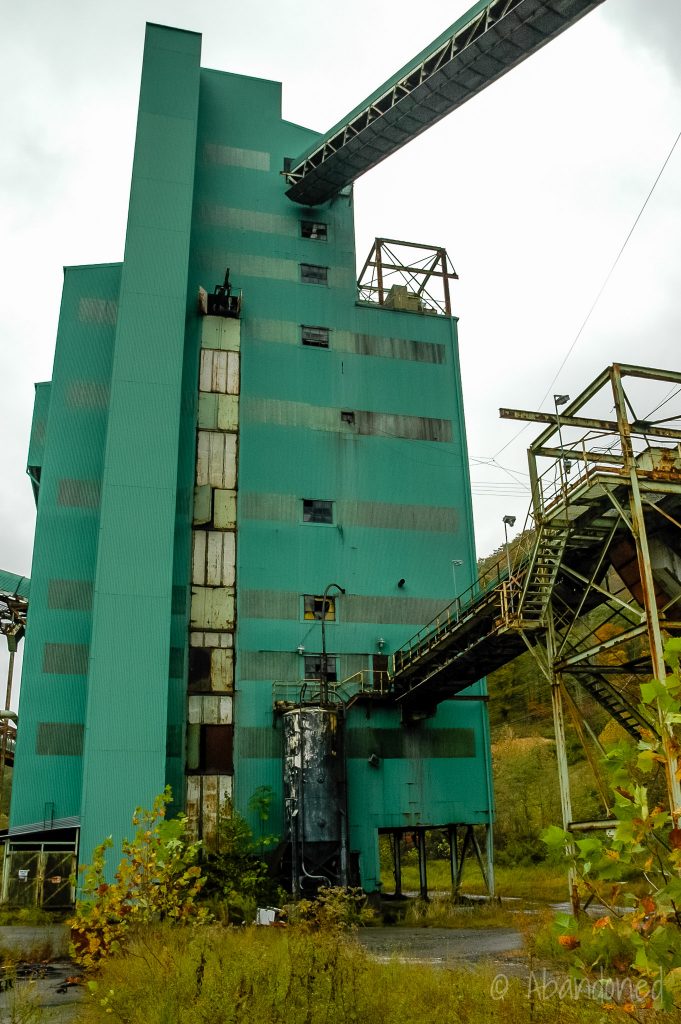 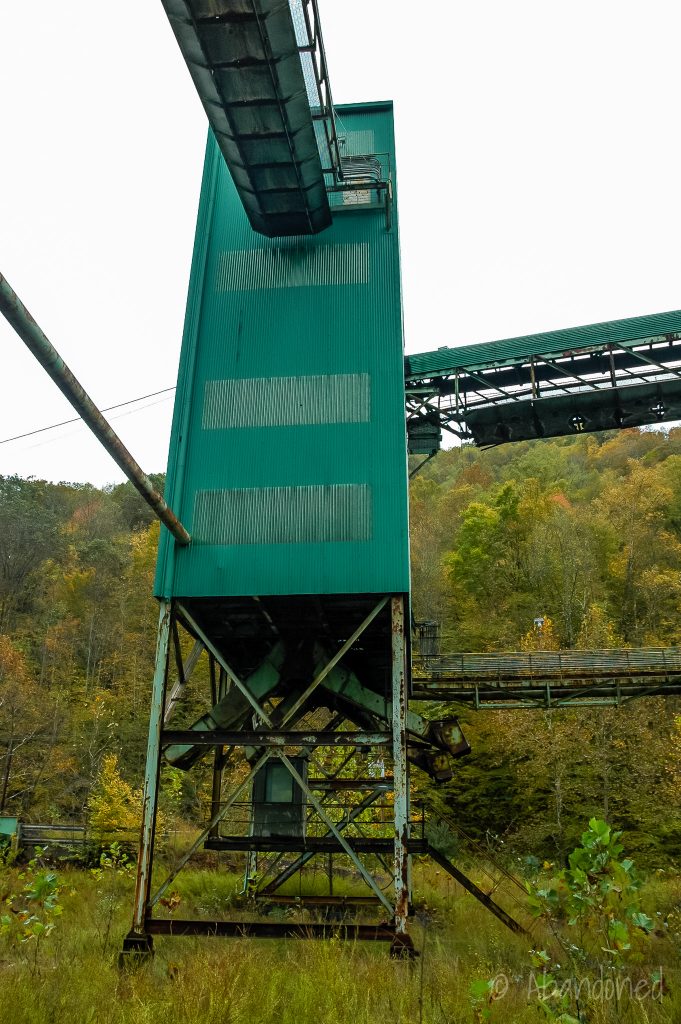 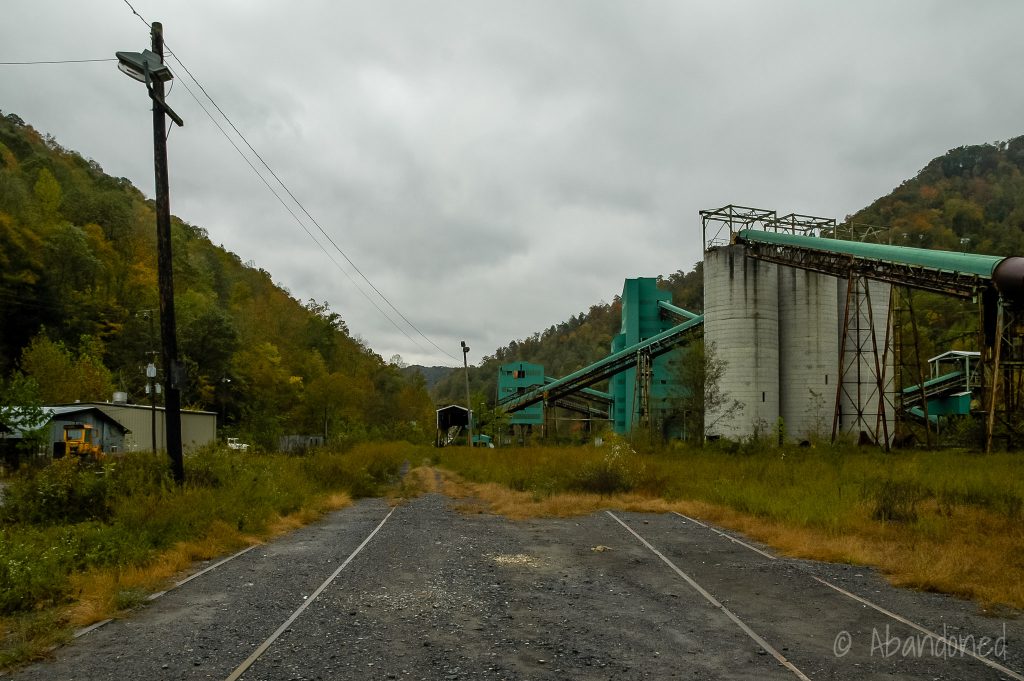 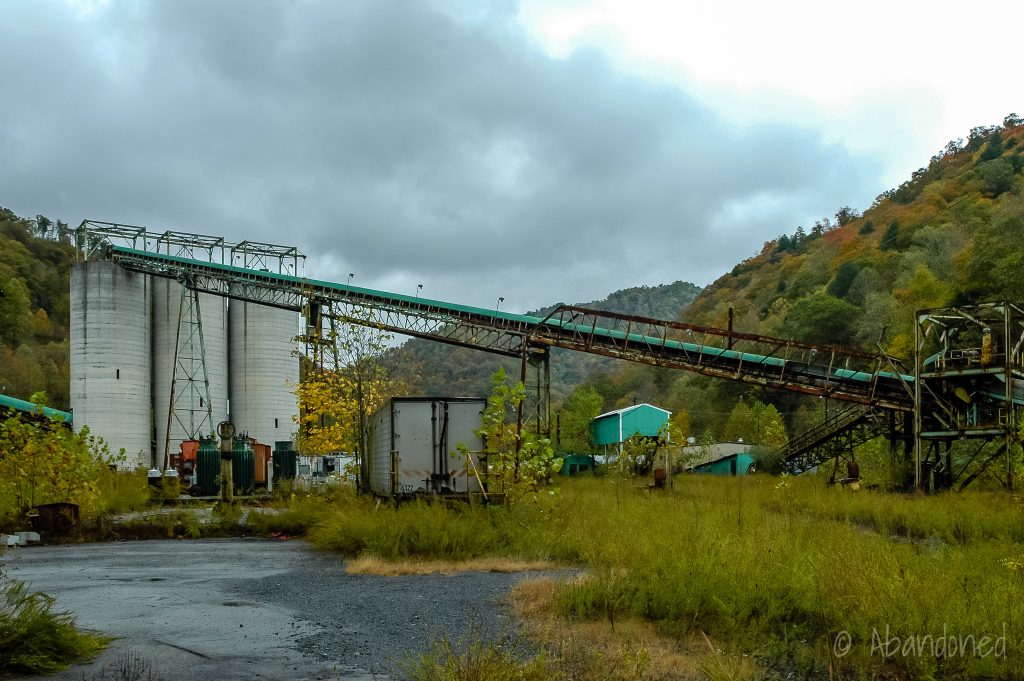 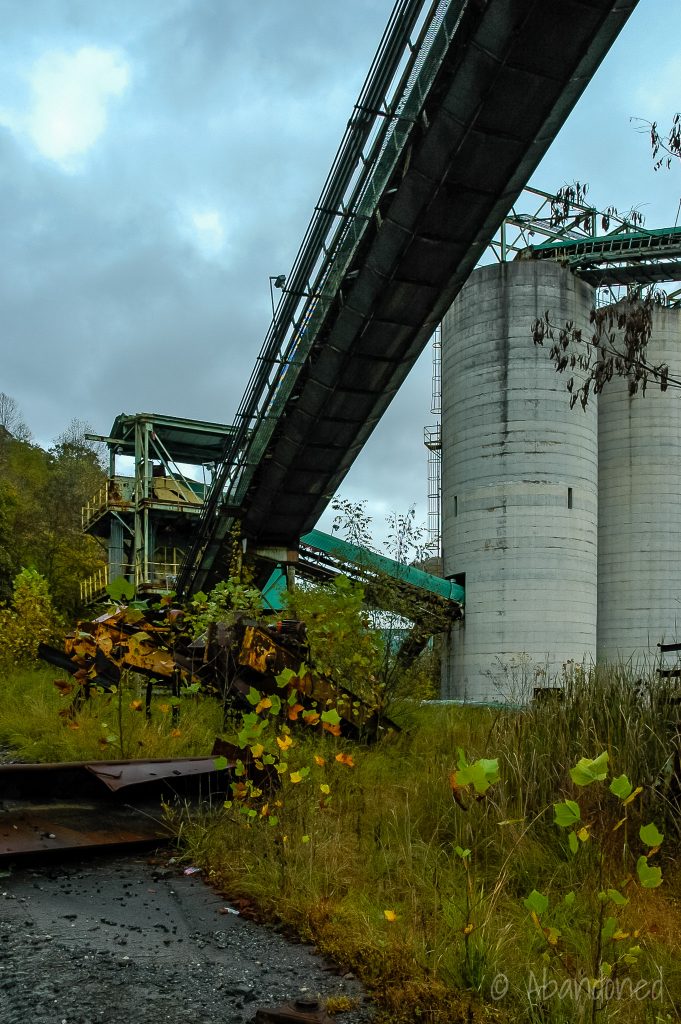 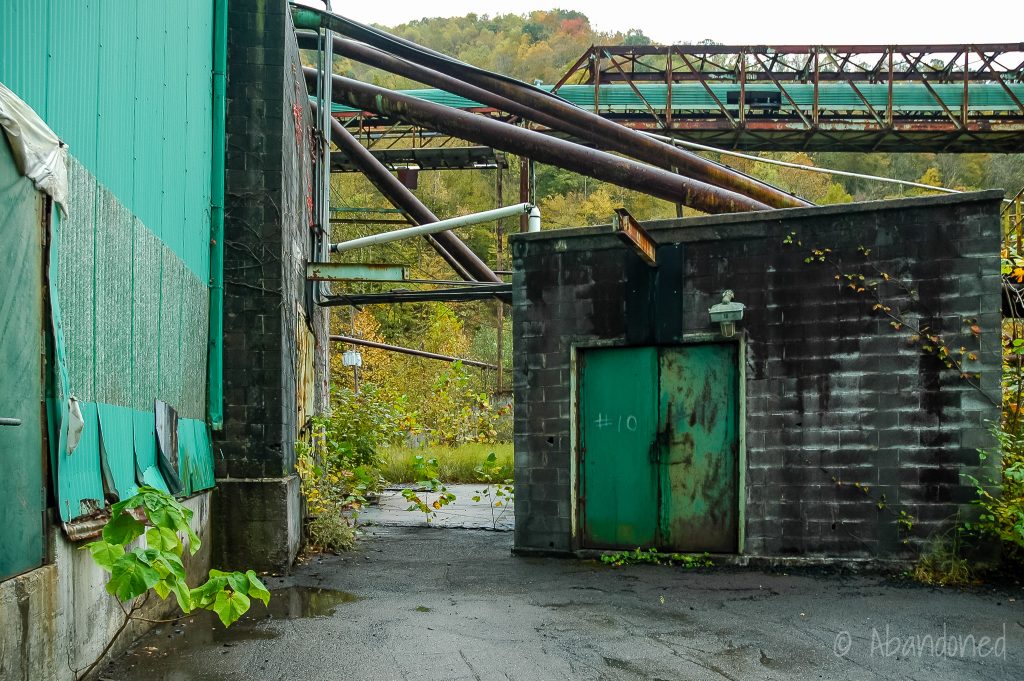 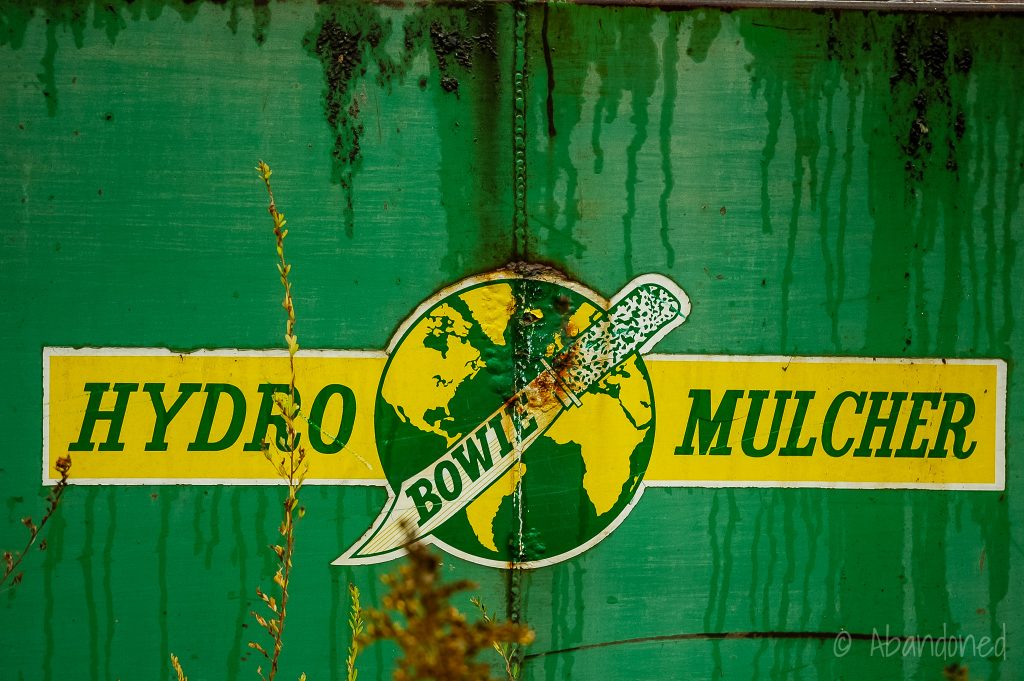 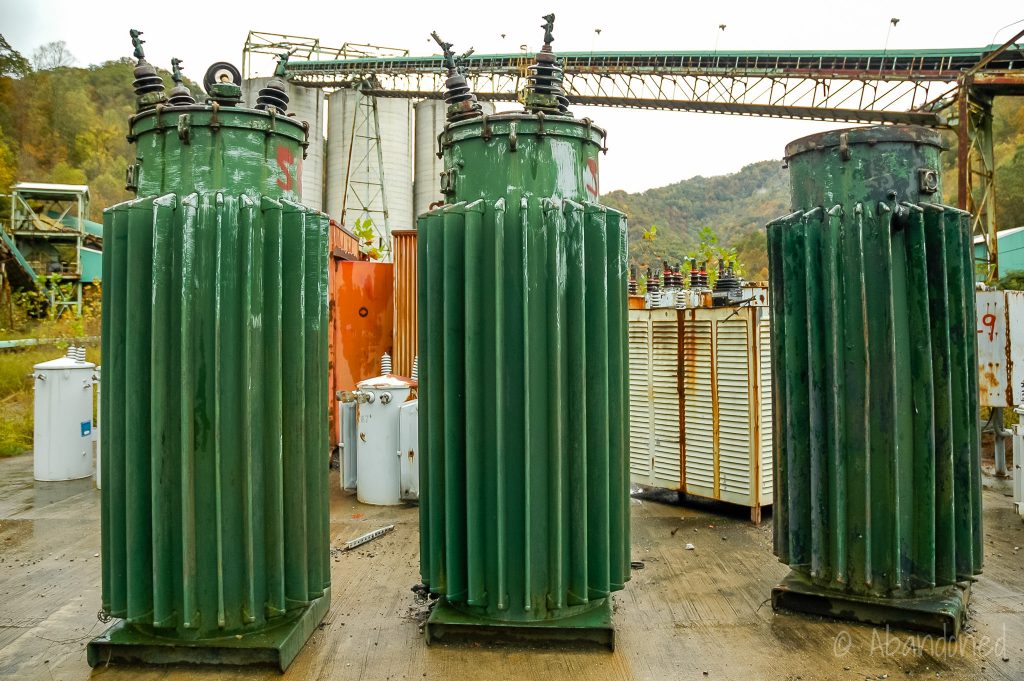 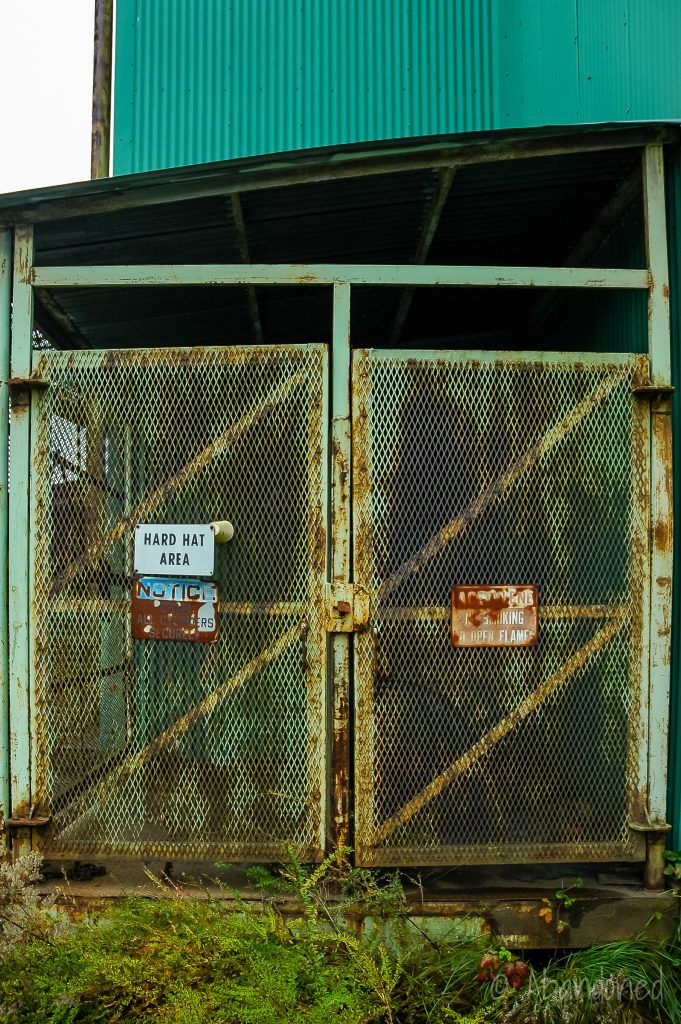 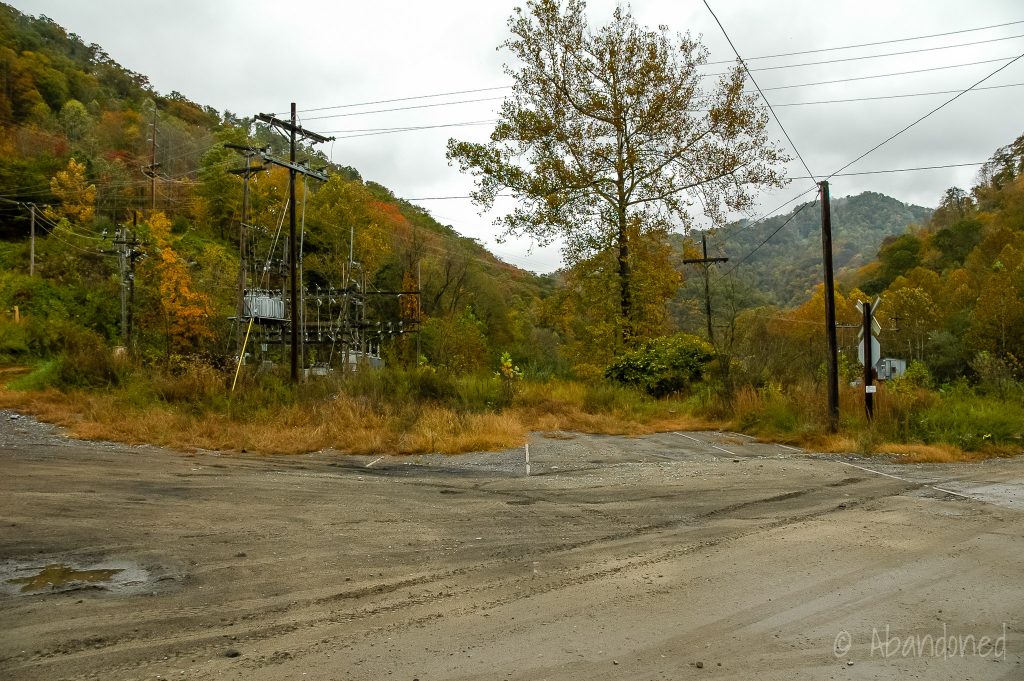