Elkmont, Tennessee was a pioneer Appalachian community, a logging town, and resort in the Little River valley in Tennessee.

The Little River Lumber Company established Elkmont in 1908 to serve as a base of logging operations for the Little River and Jakes Creek region. The company began selling plots of land in 1910 to wealthy hunting and fishing enthusiasts from Knoxville who had established the Appalachian Club south of Elkmont. 1 The Wonderland Park Hotel was constructed on a hill overlooking Elkmont in 1912, which was acquired by a group of wealthy Knoxville businessmen in 1919 who established the Wonderland Club. 1 Together, with the Appalachian Club, the area evolved into a vacationing hotspot for the wealthy.

The hotel and cottages were listed on the National Register of Historic Places as part of the Elkmont Historic District in 1994. 2 After years of abandonment, the Wonderland Hotel collapsed in 2005; the annex burned on April 19, 2016. 3 The National Park Service announced its intent to restore the Appalachian Clubhouse and 18 cottages in 2009, but a lack of funding has hampered the efforts. 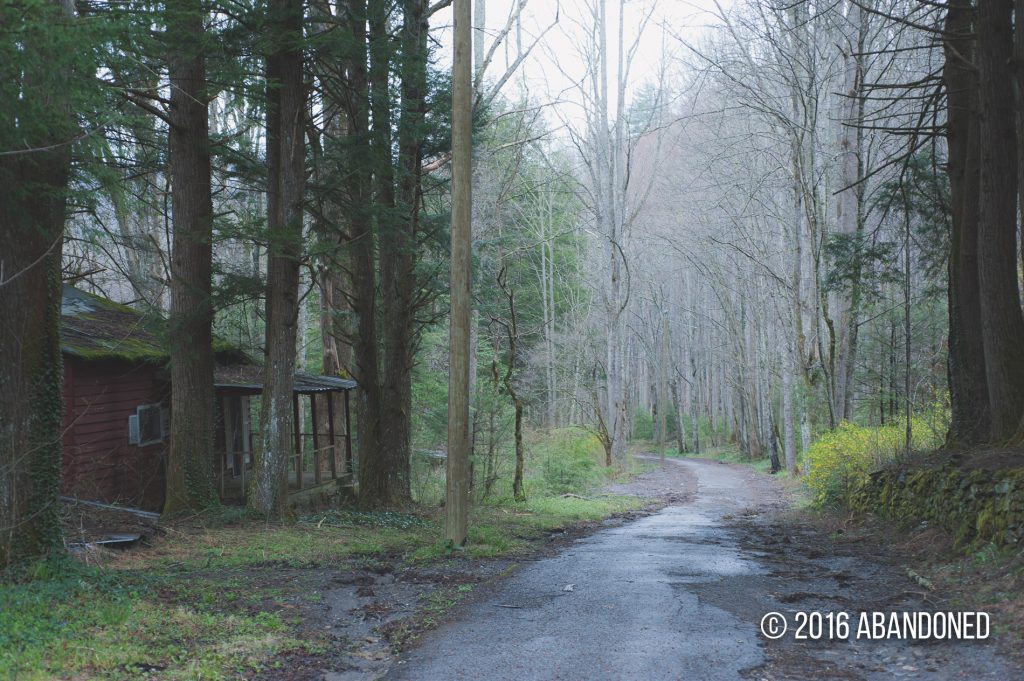 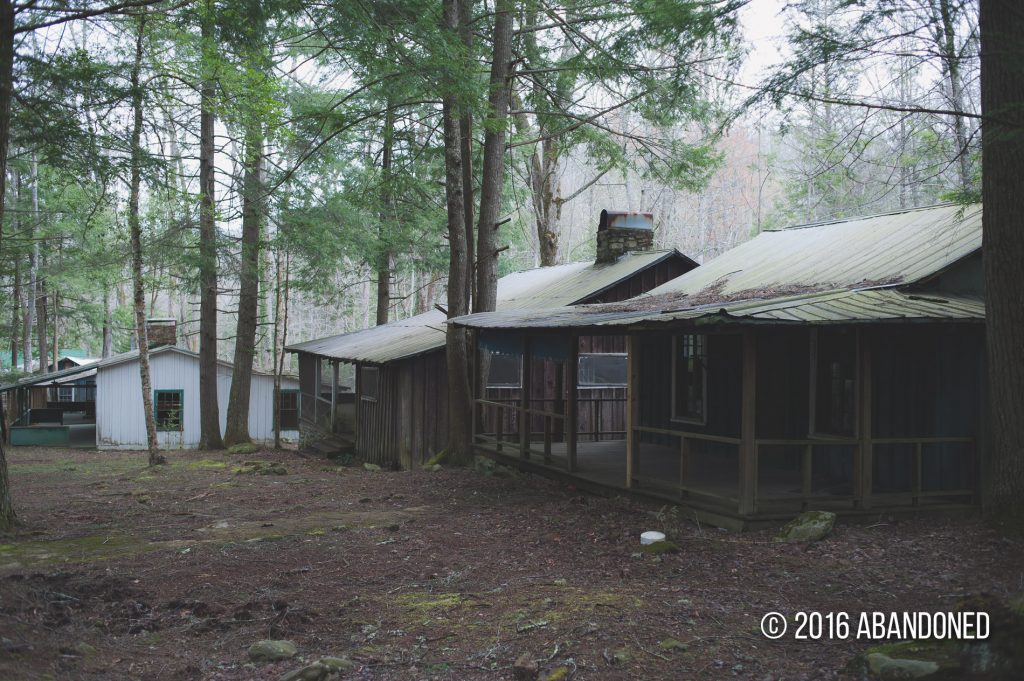 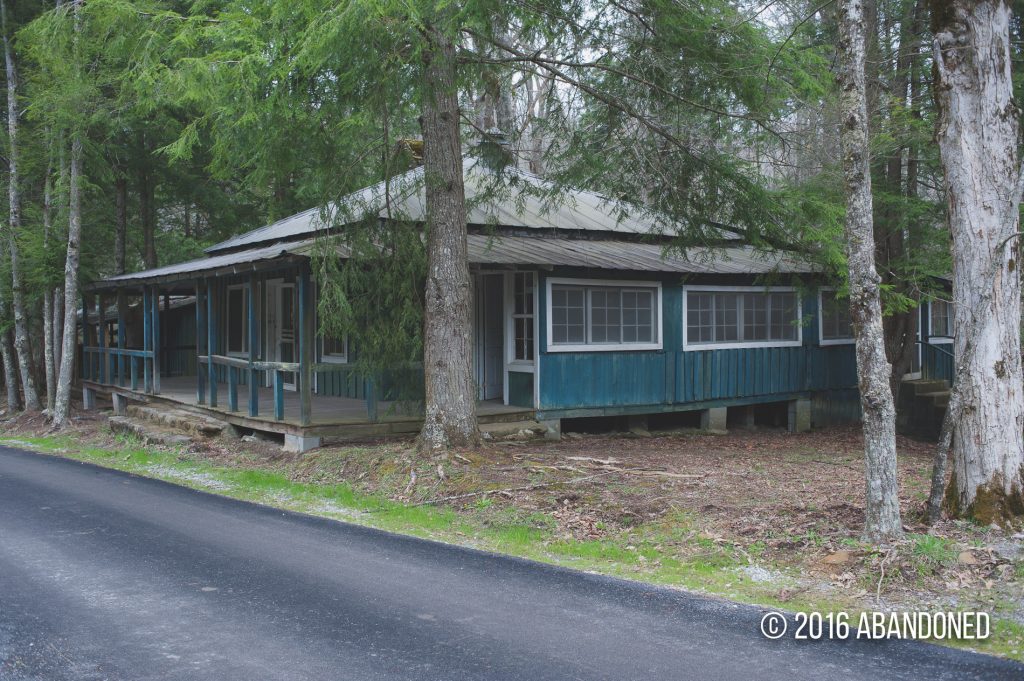 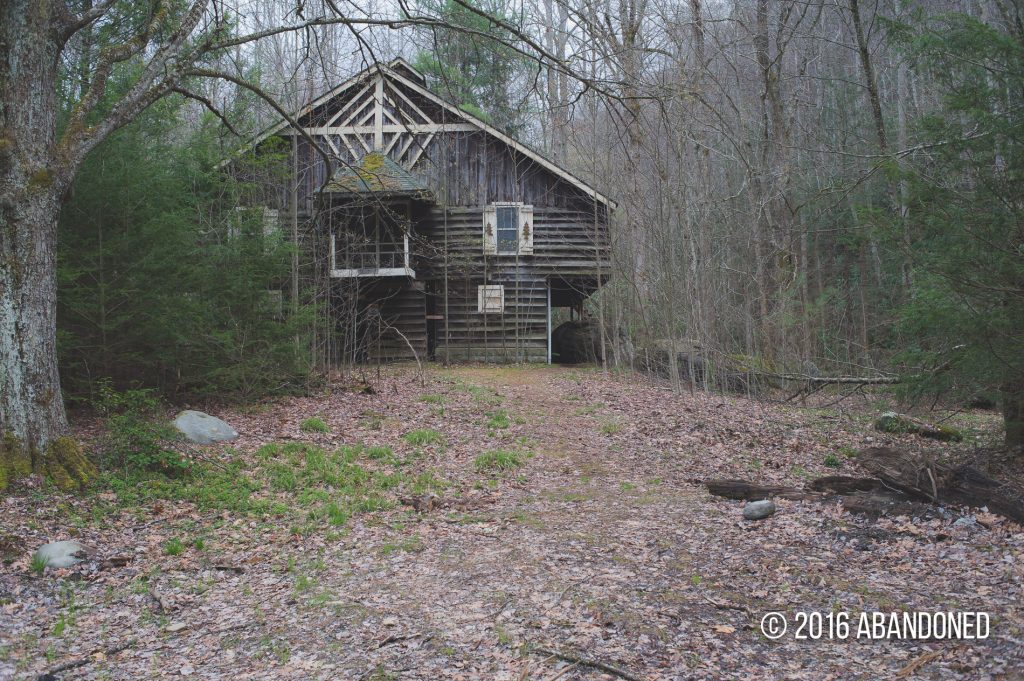 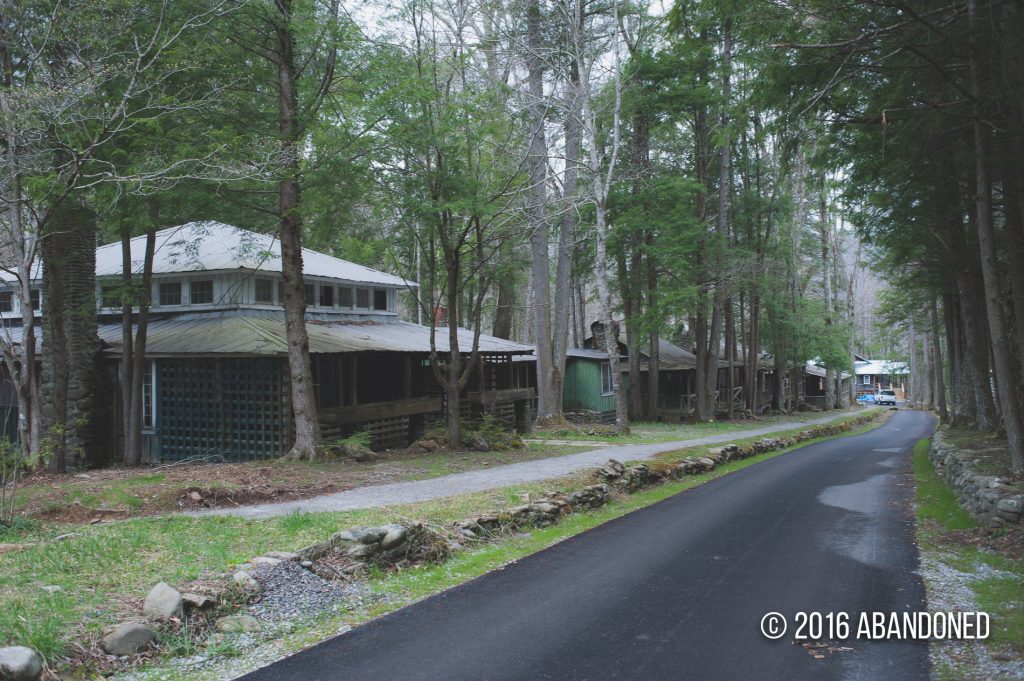 It's not every day that you come across an abandoned bridge over the Ohio River. Deteriorating above the Ohio River since it closed in 1991, the Bellaire Interstate Toll Bridge connected Bellaire, …
END_OF_DOCUMENT_TOKEN_TO_BE_REPLACED
Category NewsPosted on July 24, 2019July 24, 2019