The coal-fired facility was built during a time of double-digit increases in the demand of power statewide and in the Southeast. 2 Cheap coal was readily available as it was being mined extensively throughout the western Kentucky coalfields, mostly coming from Peabody Energy’s surface mine in Muhlenberg. OMU’s customers enjoyed the lowest electricity rates in the country and spurred economic development throughout the region.

In 2012, OMU began a thorough appraisal of Elmer Smith’s generating costs in light of the need to rehabilitate its aging equipment and upgrade its coal ash handling and pollution control systems. 2 It was determined that it would cost more to keep the power plant open than it would be to close it. A separate analysis conducted in 2016 by the Cleveland-based Institute for Energy Economics and Financial Analysis confirmed the study, finding that if Elmer Station was upgraded, OMU’s retail electricity rates would jump 20% by 2018 and 80% by 2025.

OMU opted to replace Elmer Smith’s generating capacity with a variety of sources, including purchasing 175 MW of coal-fired generating capacity from Big Rivers Electric Corporation, 26 MW from hydropower, and 32 MW from the Ashwood Solar Station, the largest solar-powered plant in the state. 2 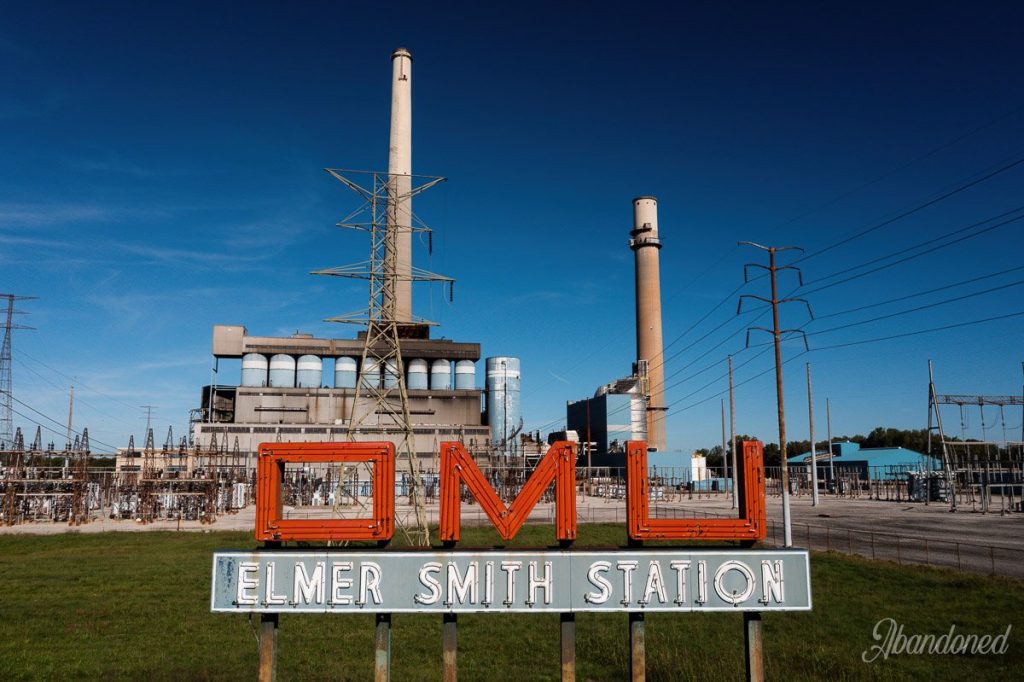 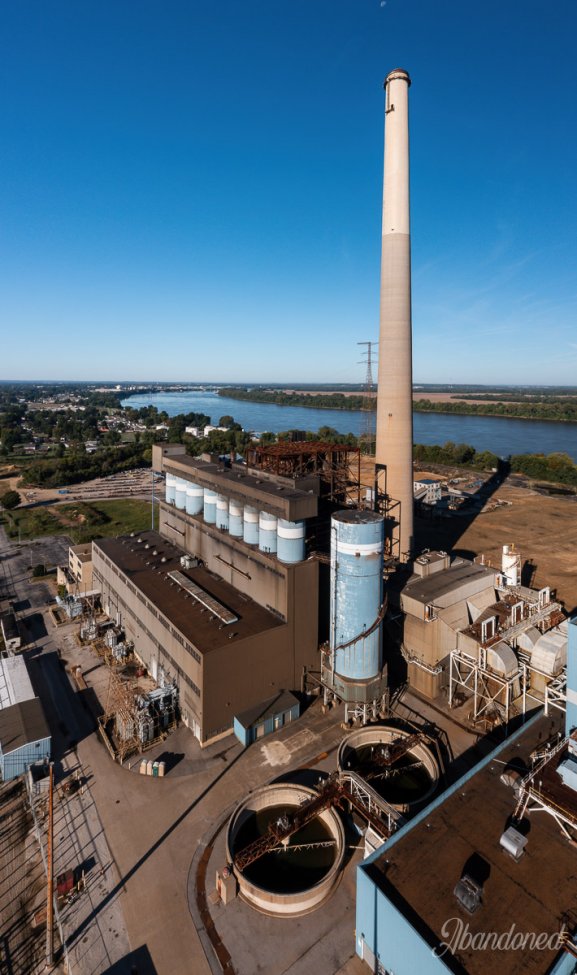 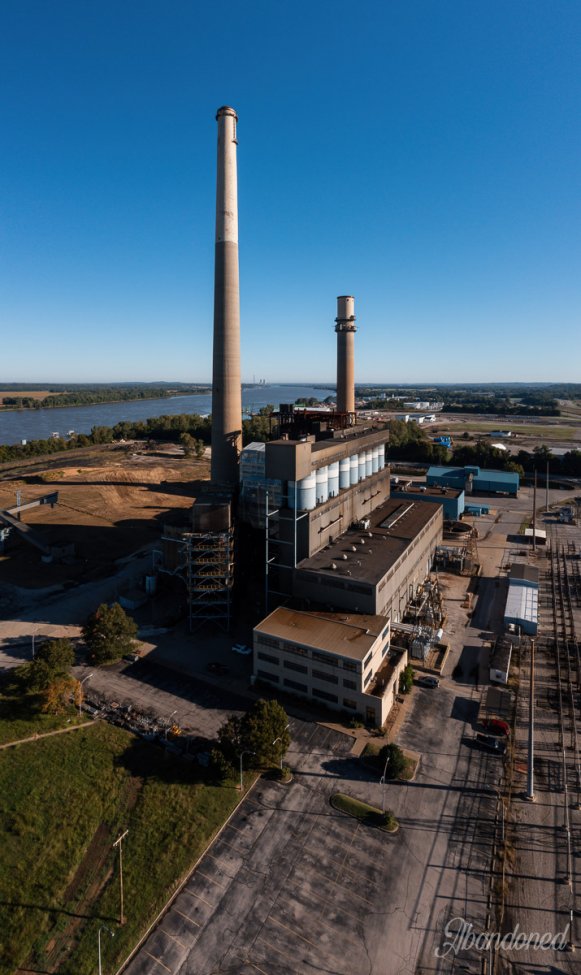 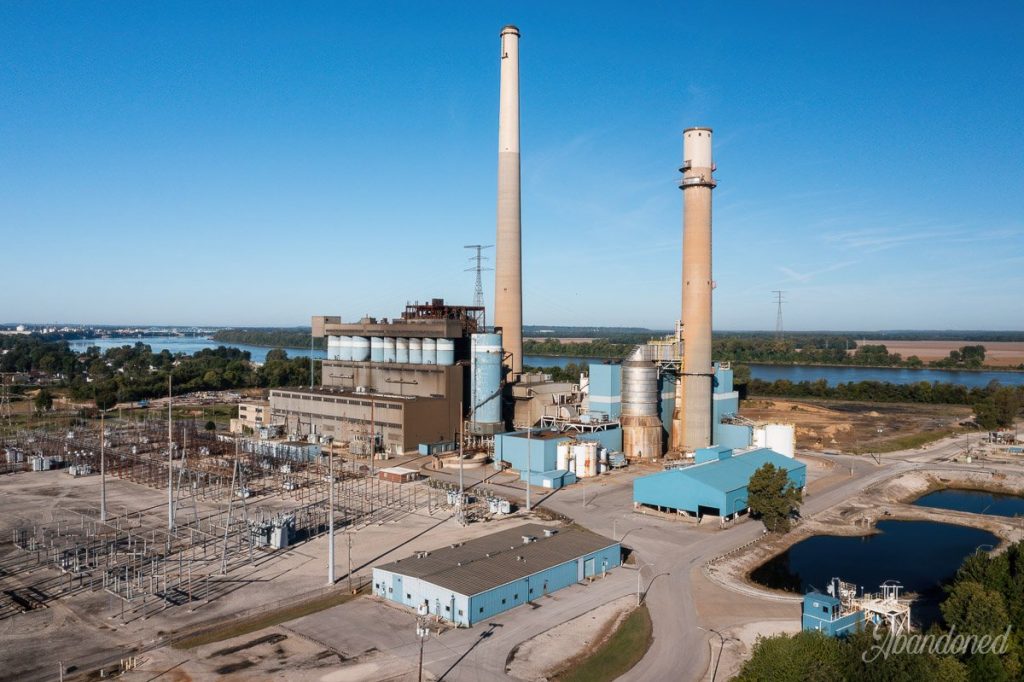 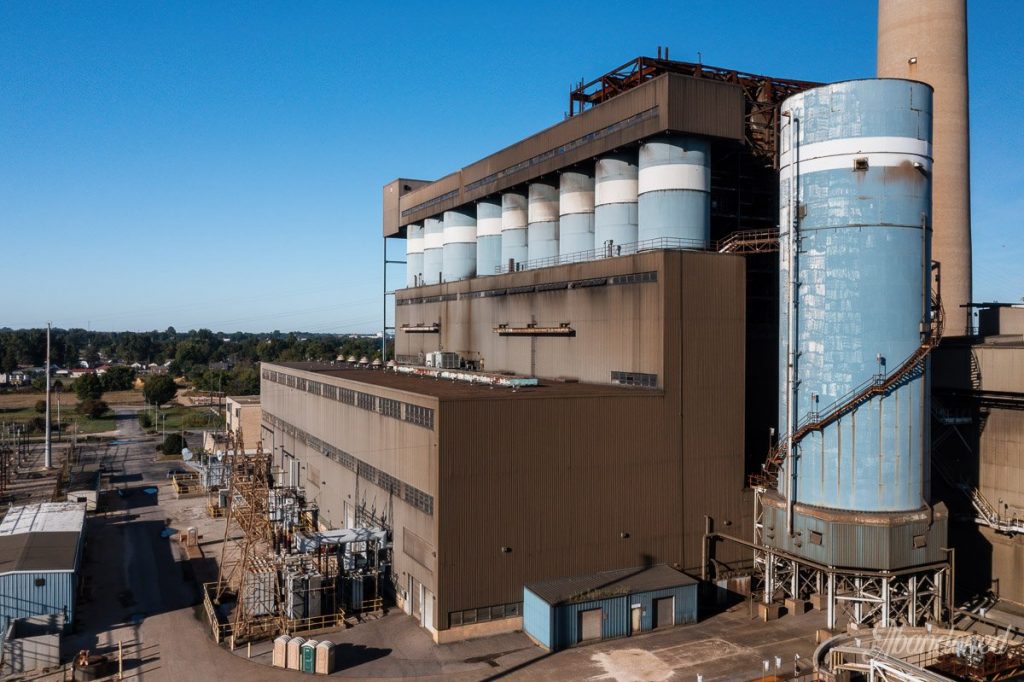 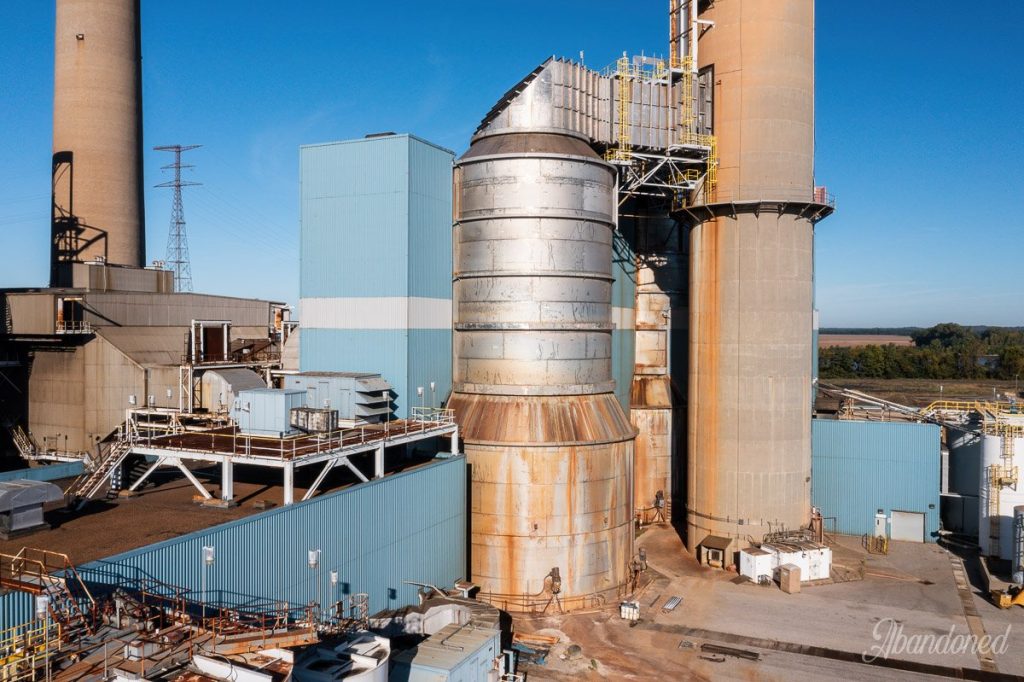