The Erie School and Aiken Hall is a former private religious school of the United Methodist Church in Olive Hill, Kentucky, in operation from 1914 to 1958.

In 1895, the Olive Hill United Methodist Church was organized by Isaiah Cline on land donated by Rachel Eifort and heirs. 3 The concept of the missionary school originated at a meeting of the Methodist Church board of managers and Woman’s Home Missionary Society in 1911, 1 which would provide Appalachian children and their families with academic studies, religious and educational leadership, training in home economics, and industrial and craft training.

The committee recommended that two mission centers be established in Olive Hill and Harlan. 3 The project at Harlan was given $2,000 by the Erie Conference of the Women’s Home Missionary Society and opened in 1912 with 12 girls in residence with 73 attending the day school. A building in Olive Hill was rented and housed 62 children in a day school. 3

The Harlan facility closed on February 5, 1915, notably because another church group became involved and claimed the school for its own. 3 The name, Erie Home, and its contents, were transferred to Olive Hill. A newer nine-room house, owned by Robert Jordan at the top of College Hill in Olive Hill, was acquired on September 15, 1914, and named Erie Home. The first classes on the campus were held at the residence, later named Walker Neighborhood Home, in 1936.

Several acres of land and building materials were donated by the General Refractories Company in 1915 because of the efforts of Superintendent E.S. Hitchins to construct Aiken Hall school and dormitory. 2 3 In 1920, the Erie Conference pledged $10,000 to the Erie School building fund. 3

Aiken Hall opened in 1914 but was not completely finished until 1918. 3 During those four years, there was no electric or running water in the building. Students had to carry water in buckets between various buildings, and coal oil lamps were used for lighting. Aiken Hall featured administration offices, a chapel, parlor, a library, and study rooms, while the second and third floor featured female boarding students.

The third floor also provided space for a hospital ward of three beds which came into use during the influenza outbreak during World War I. 3 A domestic science room was constructed, and a dining room and kitchen were later added.

The new Erie Industrial School, later renamed Erie School, opened in 1926 to 160 day students that commuted from the surrounding town and countryside and 80 boarding students. 3 Erie Home, which was located across from Aiken Hall, was repurposed. It featured a weaving department on the first floor while the second floor housed the boys’ dormitory. An indoor gymnasium was completed at the Erie School in 1927.

The Erie Home was converted into a medical clinic for the community in 1933. 3 In 1937, the Walker Neighborhood House became a community facility, which had a clinic room, public library, and meeting space.

Rose Cottage, near the Walker Neighborhood House, was purchased on March 3, 1950, and used as a dormitory for boys and staff. 3 LeMater Hall was built in 1954 across the street from Rose Cottage. The last building was erected in 1957 when a duplex was built for two faculty members and their families.

The Erie School and Aiken Hall complex served the community until it closed in 1958. 1 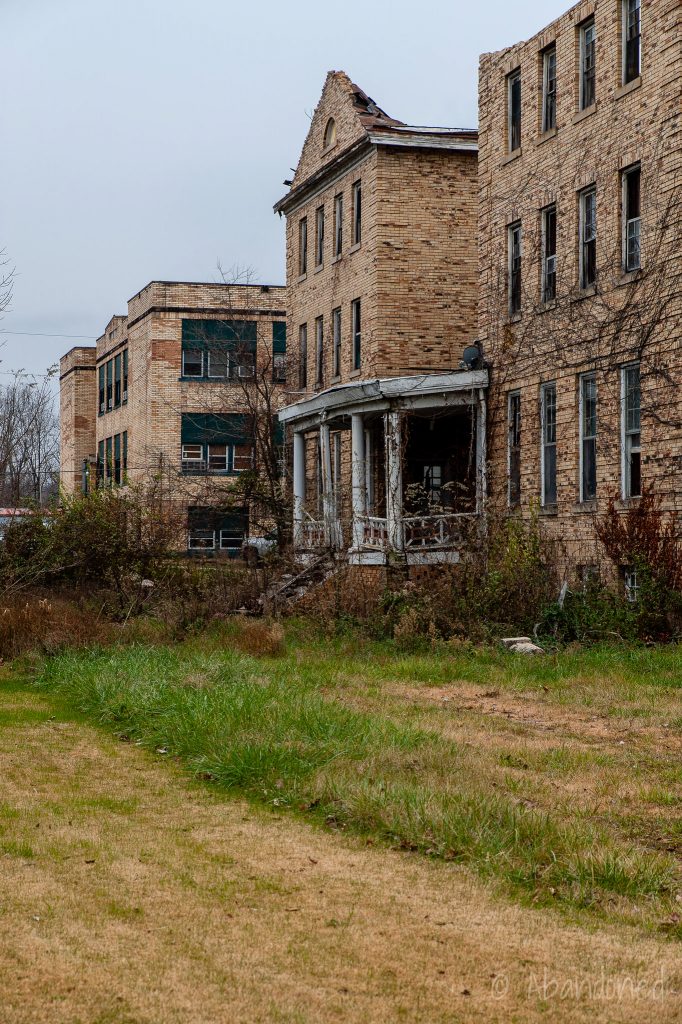 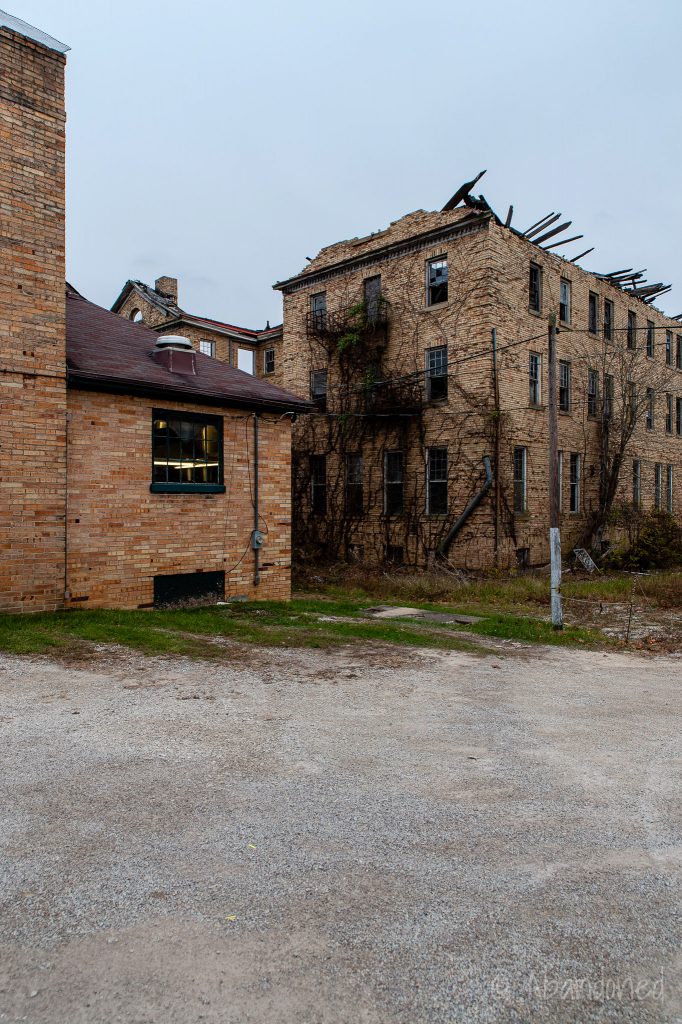 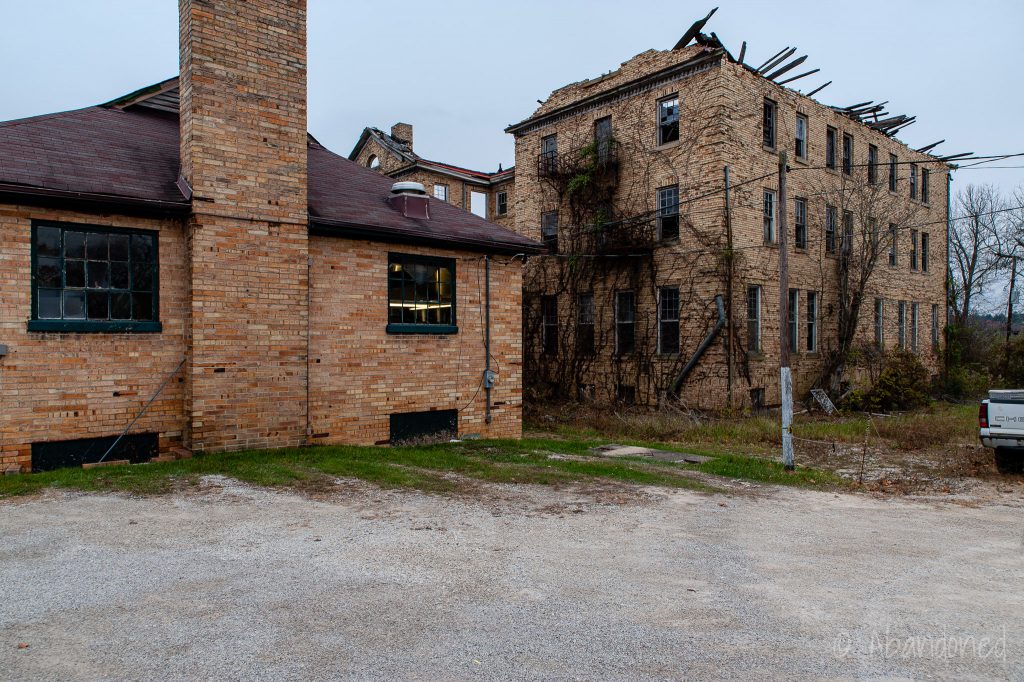 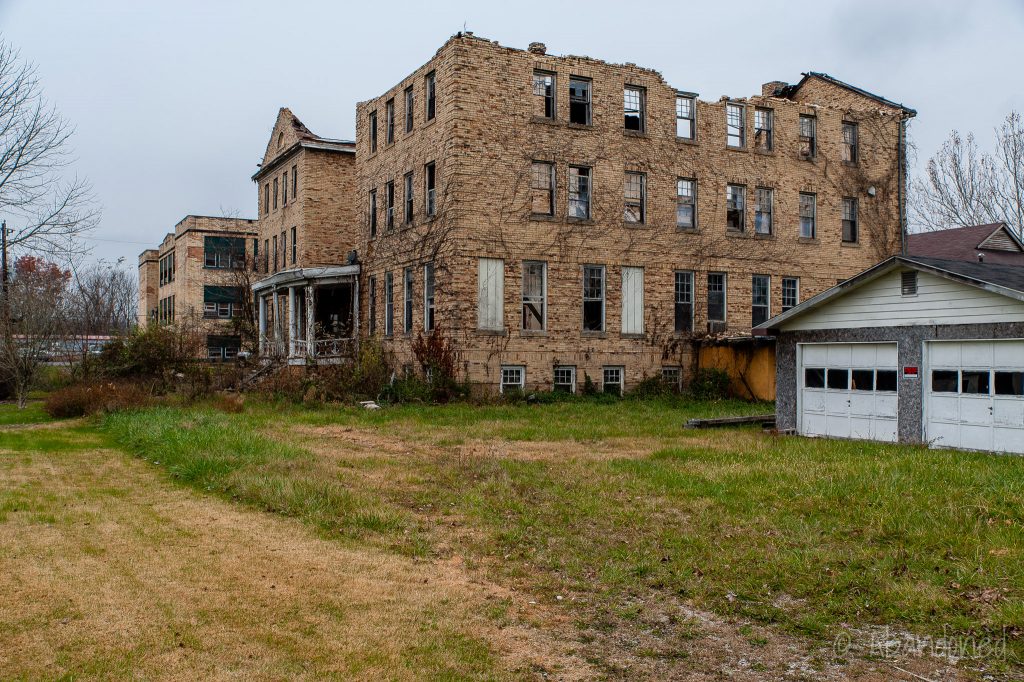 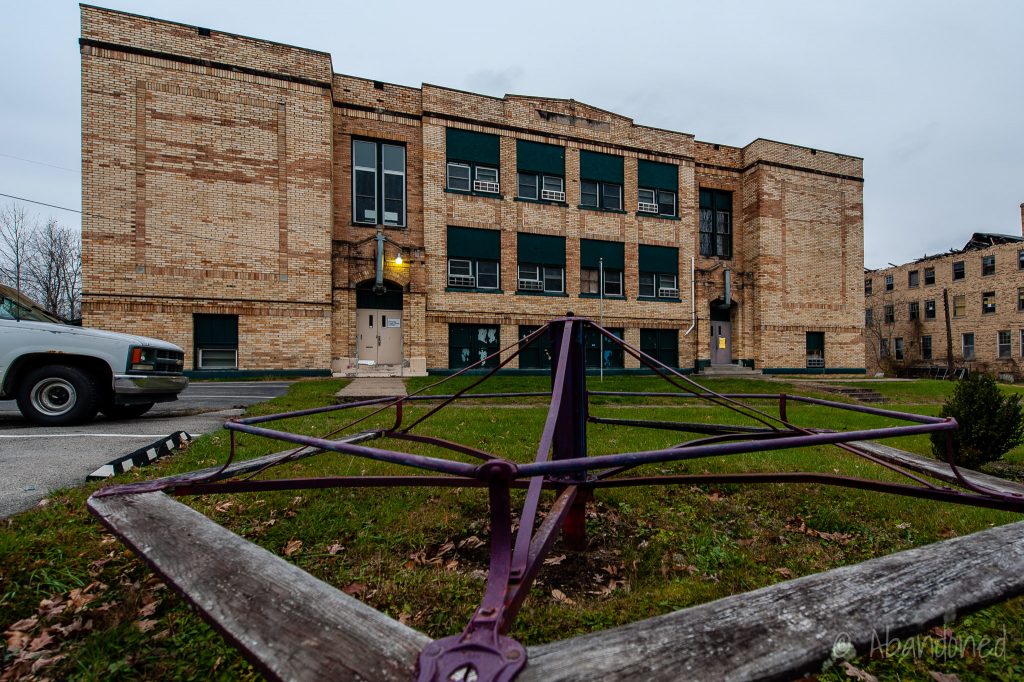 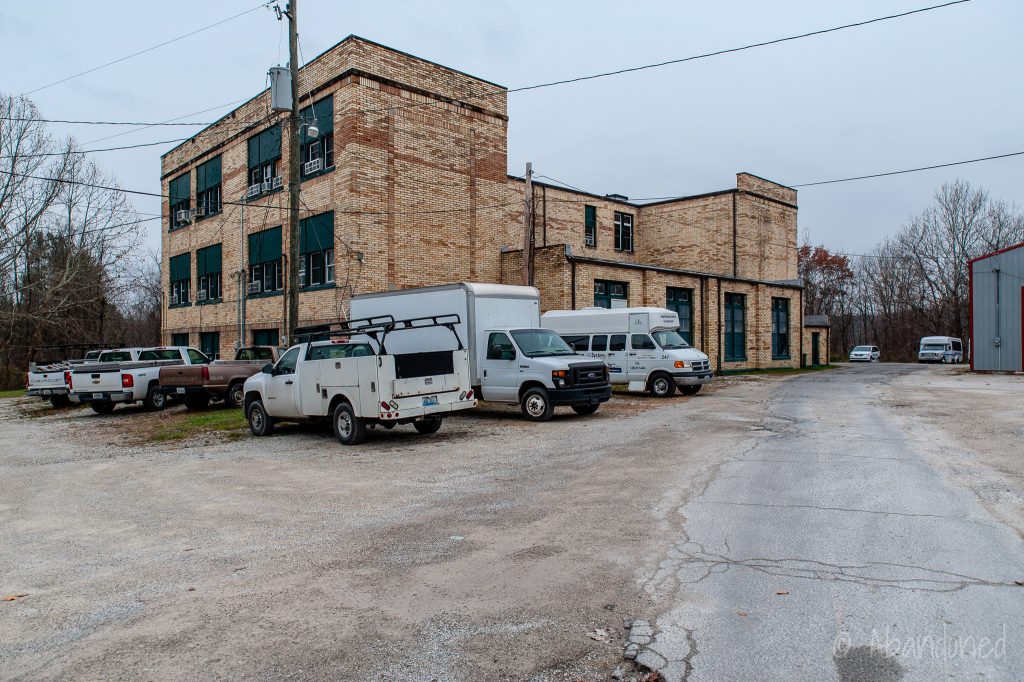