Esther Manor is an abandoned resort in the Catskills Mountain near Monticello, New York.

Esther Manor was thoroughly modernized in circa 1960. The renovations included:

A fire on July 4, 1962, destroyed a rooming house for employees of the Esther Manor. 8 Four men were playing cards when an explosion occurred. One man was killed and another suffered minor burns. The main building of the hotel was damaged in a fire on July 12, 1962, although there were no reported injuries. 7 9 It caused an estimated $100,000 in destruction. 9 The fire was blamed on two employees smoking in a bed.

Neil Sedaka played in a band at Esther Manor in the 1950s and 1960s and where he met his wife, the daughter of the resort’s owners. 5 6

On March 23, 1970, Esther Manor was sold to Weight Watchers Resorts & Spas and then to the Maimonides Institute on May 22, 1974. 13 The Institute had been established under Jewish auspices in 1959 to assist mentally handicapped children and young adults regardless of ethnic background. 16 The Institute opened the Maimonides School within the former Esther Manor, taking in individuals from state schools and hospitals. 15

The school came under scrutiny in February 1978 after an audit revealed the school submitted more than $500,000 in excess claims, 15 double billing, and inflating tuition rates to overcharge state agencies. 17 The Maimonides Institute closed shortly after.

The resort was then sold to Hadar Hatorah on November 30, 1979, 13 when it became a rabbinical seminary and summer camp for Hasidic Jewish children. and then to the Wheatley Wood Development Corporation on November 16, 1984.

In October 2010, the inspectors from the township cited the camp for 99 violations. 5 Inspectors found raw sewage on the ground, indoor electrical wires hung outside in the trees, and numerous structural concerns, including collapsed porches, broken windows, and broken doors. The township ordered the camp to close on June 28, 2011, after it didn’t correct any of the prior violations.

The camp hired an electrician to replace faulty wiring and a company was brought in to certify the alarm system. 5 Additionally, footing pads, posts, and bracing were replaced on some of the units. After repairing 45 of the most serious of violations, the camp was allowed to open on July 13.

Camp Bias Esther later closed and reopened as Camp Shalva of Bobov before being abandoned circa 2012. 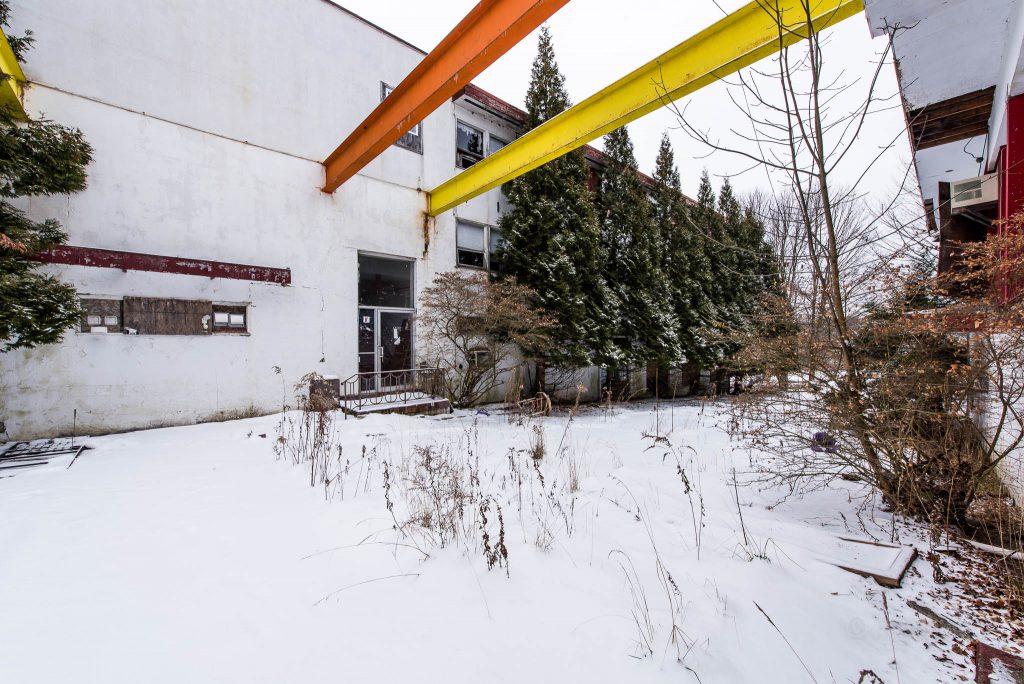 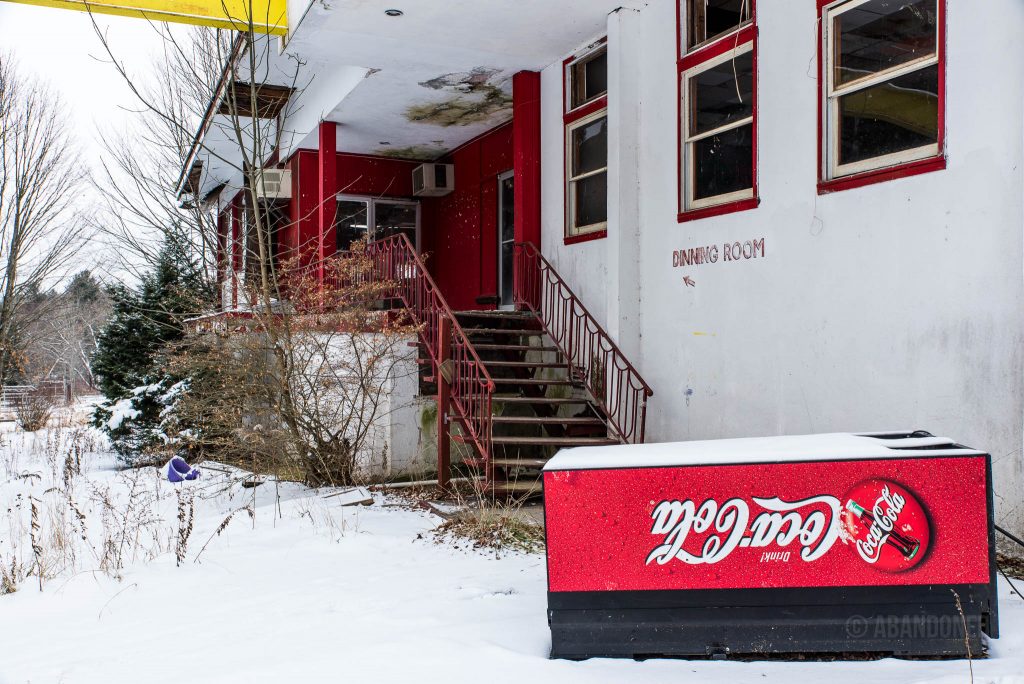 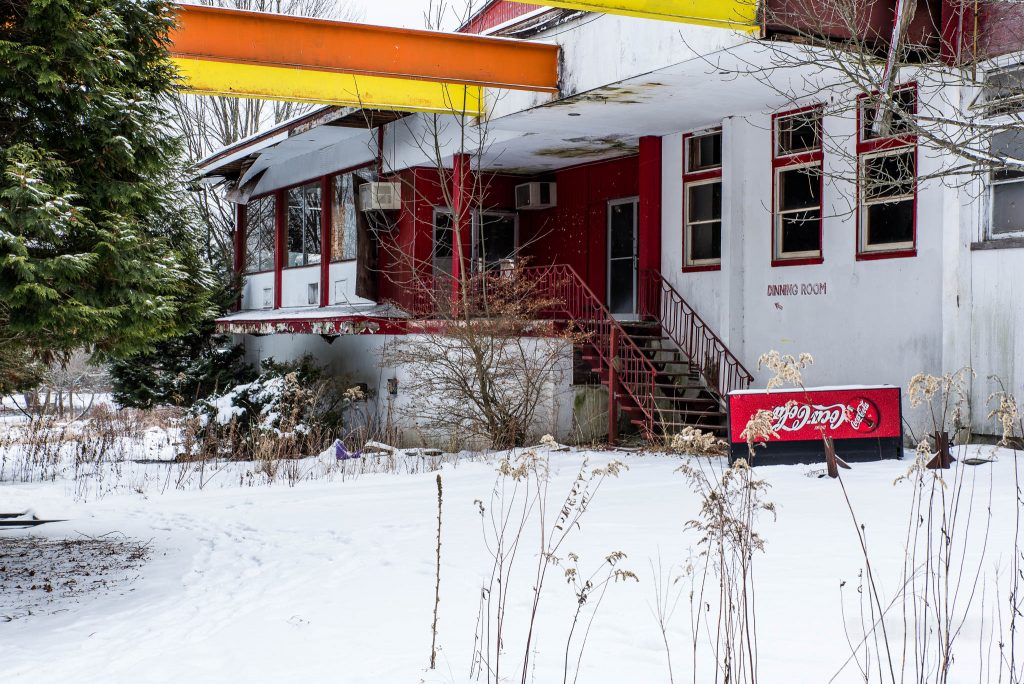 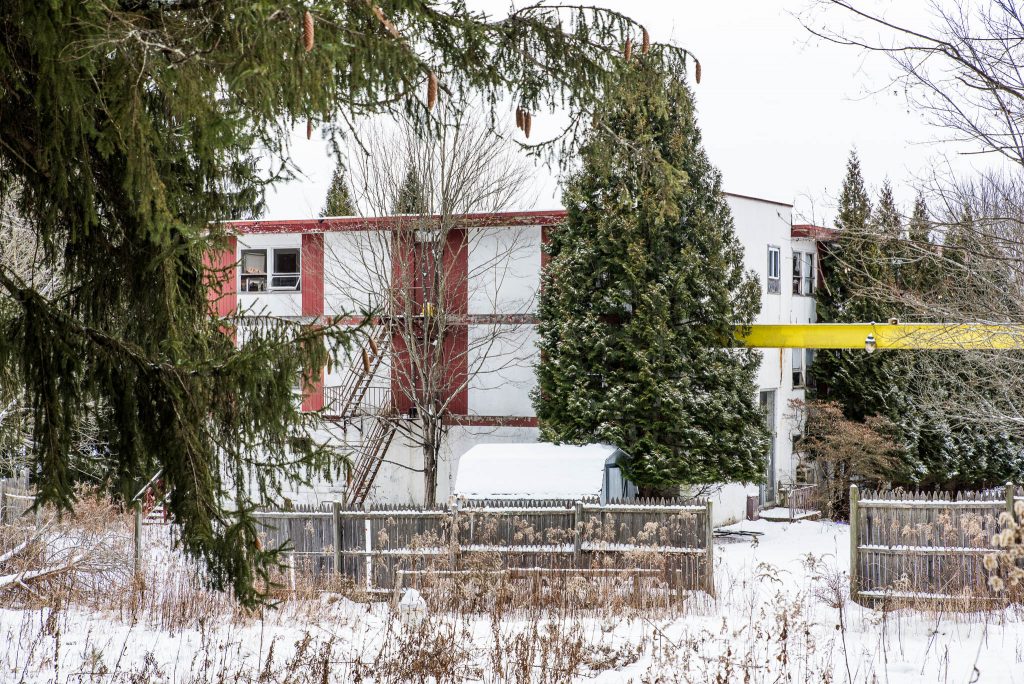 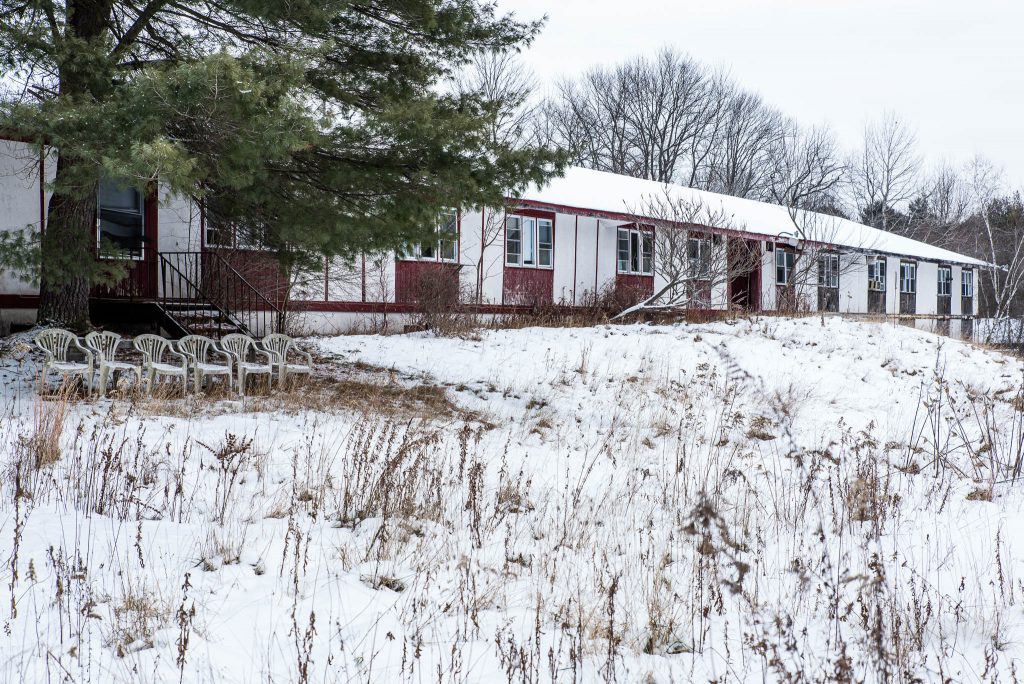 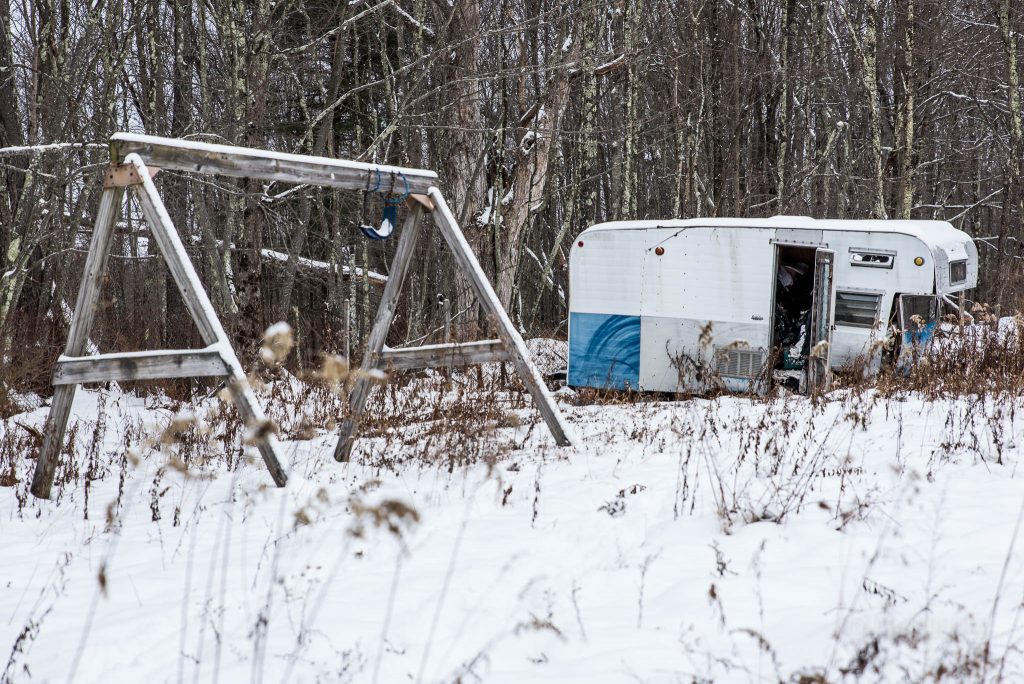 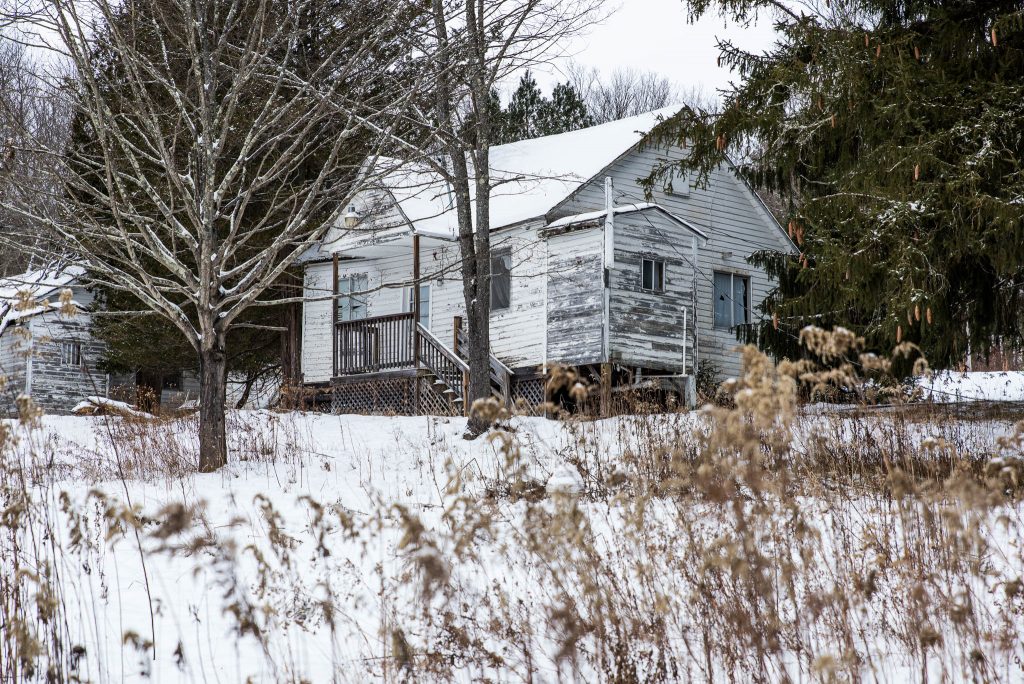 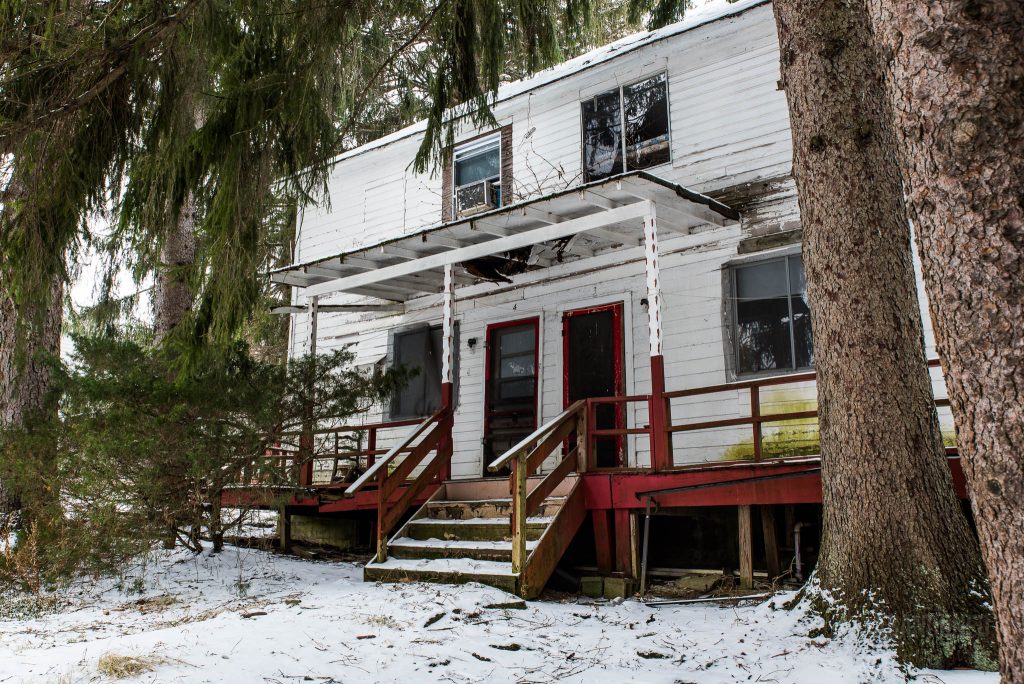 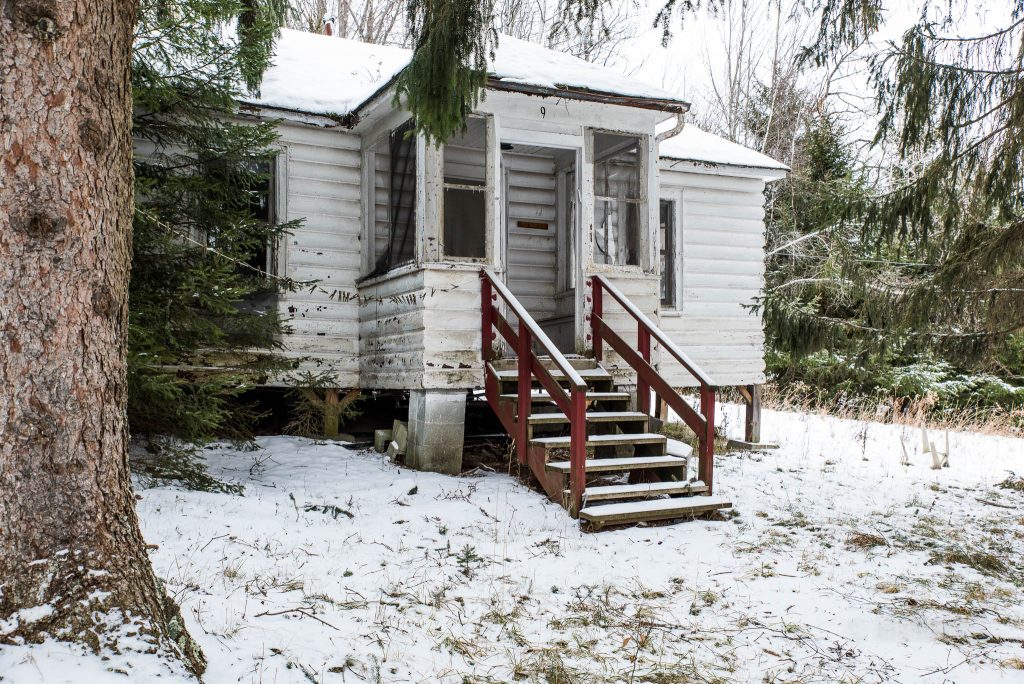 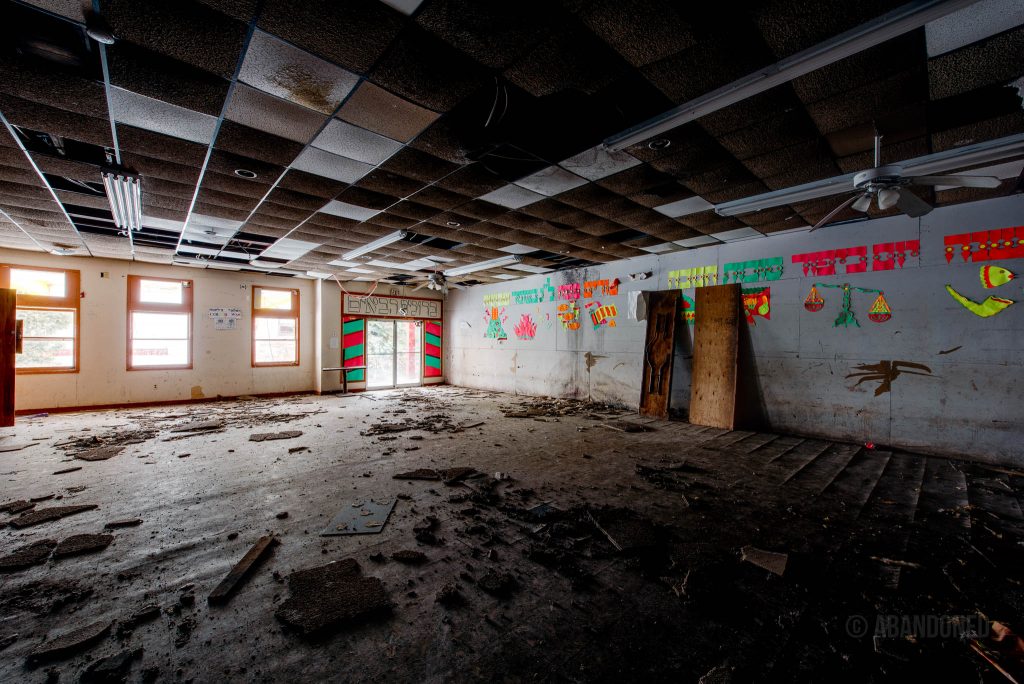 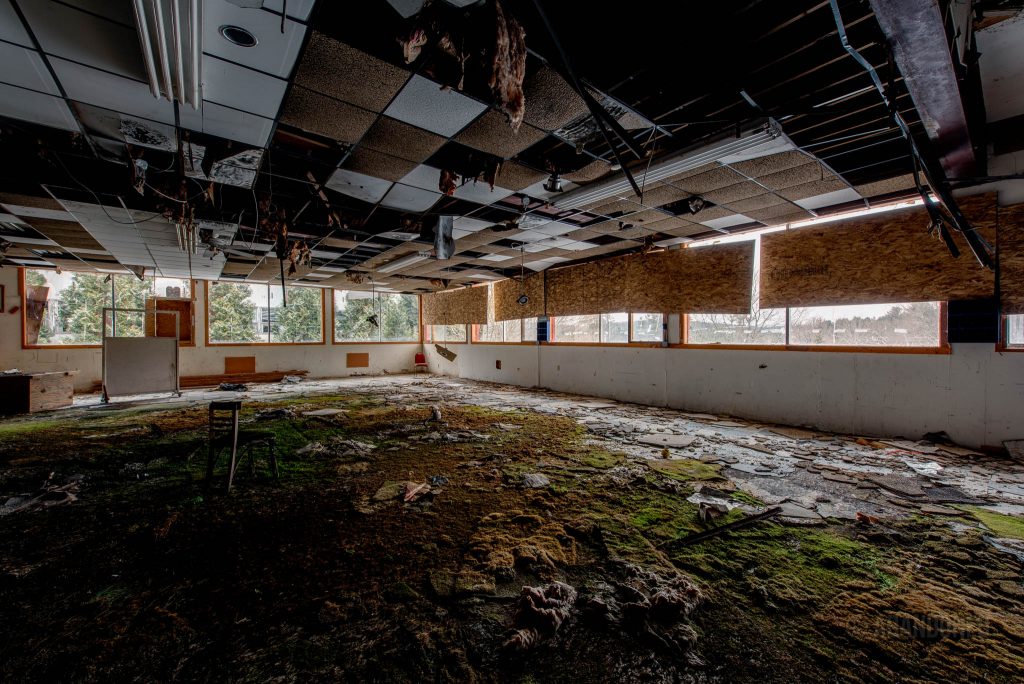 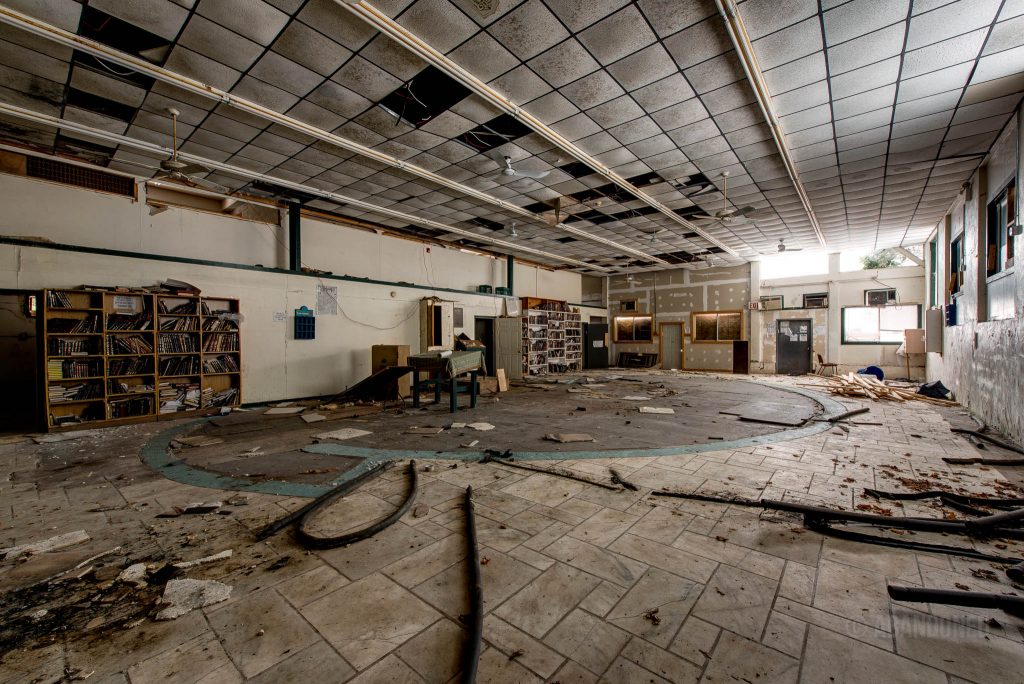