The Euclid Theater is an abandoned theater in East Cleveland, Ohio. It operated from 1925 and 1950.

The original Euclid Theater was located at the corner of East 9th Street and Chester Avenue in downtown Cleveland, and developed by Joseph Lorange. 6 The three-story building was previously home to the Cyclorama and was extensively reconstructed and partly rebuilt to house four retail spaces on the ground floor, 10,000 square feet of office space on the second and third floors, and a 1,600-seat movie theater.

The theatre, measuring 80-feet by 100-feet, contained a first floor, mezzanine floor and balcony with a grand marble staircase and a lobby 24-feet wide. 6 The building was built of reinforced concrete and included the largest concrete span in the state, at 80-feet in length, for the balcony.

In 1924, Lorange leased 16341-7 Euclid Avenue at Ivanhoe Square in rapidly growing East Cleveland for the development of a new theater, six retail units, and 16 efficiency apartments. 3 Lorange selected Frank W. Ball as the architect and W.I. Thompson & Son Company as the contractor for the new development.

The new 1,000-seat Euclid Theater, the successor to Lorange’s downtown location, opened on May 22, 1925, 2 under the operation of Community Theaters, Inc. 1 The interior was decorated in an “oriental Japanese” scheme with music furnished by a Marr & Coulton organ with Arthur T. Puggsley at the console. It was announced in June 1929 that the Euclid Theater would be equipped with the latest in sound and talkie picture devices. The new Western Electric equipment was inaugurated on January 19, 1930. 4 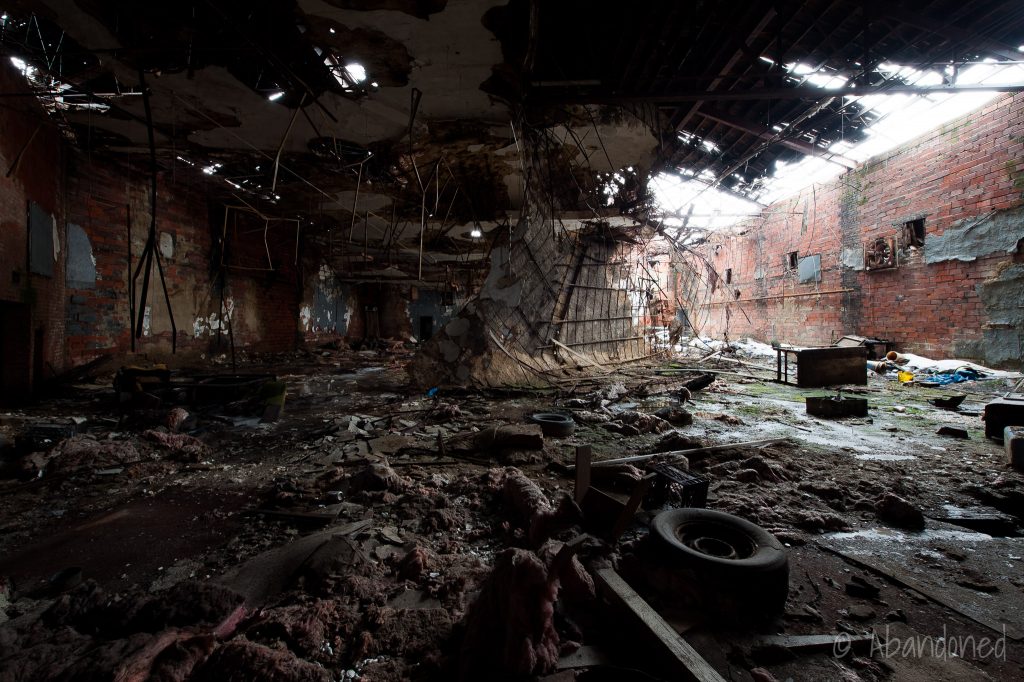 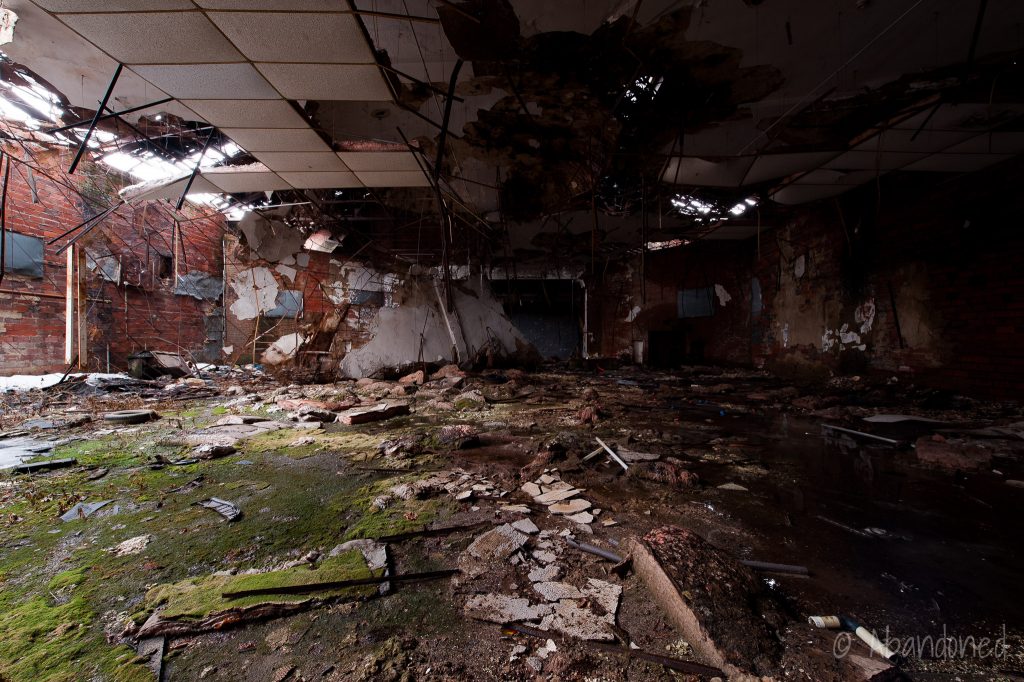