The German Evangelical Salem Reformed Church is a formerly abandoned church constructed in the High Victorian Gothic style in 1876 on Prentice Street in the California neighborhood of Louisville, Kentucky.

The southwest fringes of Louisville in the early 20th century were known as Henderson and consisted primarily of flat, fertile farmland. 2 11 Henderson boomed as a working-class neighborhood in the late 1840s with an influx of German immigrants who constructed modest wood-frame shotgun-style residences. After it became surrounded by two major railroads that connected the South to the Midwest and it soon became Louisville’s manufacturing center. Referring to the boomtown mentality of California’s Gold Rush days, the Henderson subdivision became known as California.

The first German fellowship begun was St. Paul’s Evangelical Church in March 1836, with the first permanent building being erected at Preston and Green (Liberty) Streets in 1841. 8 It was followed by others that were affiliated with the United, Lutheran, and Reformed denominations. One of the earliest German churches to open in the California neighborhood was the Evangelical Salem Reformed Church on Prentice Street in 1876. 3 7 The distinct High Victorian Gothic brick building featured a square turret with yin and yang symbols. 1 A $1,300 organ, crafted by Henry Pilcher’s Sons of Louisville, was dedicated on March 17, 1895. 3

A modest addition to the church was completed in 1899 at the cost of $2,675, 4 followed by another that was designed by George Herbert Gray and Herman Wischmeyer and constructed by the Alfred Struck Company in 1913. 1

Plagued with high crime rates by the 1950s, the California neighborhood began to decline and began to steadily lose population. 12 On March 19, 1967, then-named Salem United Church of Christ broke ground for a new suburban sanctuary on Newburg Road near the Watterson Expressway as most of its 500 member congregation had relocated to the suburbs. 6 The church sold its Prentice Street building to Kentuckiana Christian Missions for $50,000 on February 9, 1968, and Kentuckiana held its first service in the former Salem church on March 17. 5

Sun Valley Church remained on Prentice Street until 2002. In 2018, a facade loan of $86,000 was awarded to Refuge In Kentucky Church to rehabilitate the derelict building in support of the sanctuary’s relocation from its previous home on East Market Street. 9 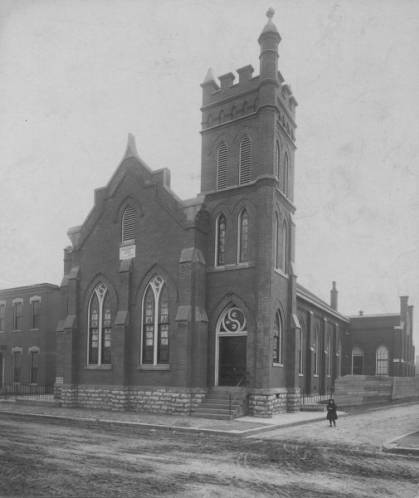 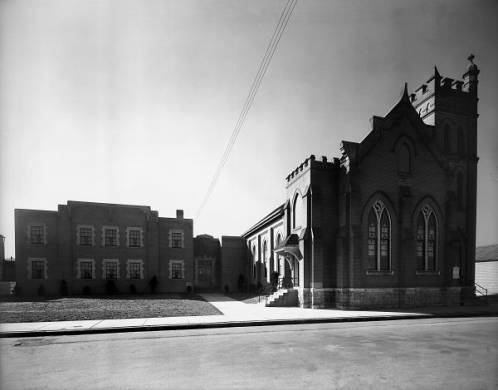 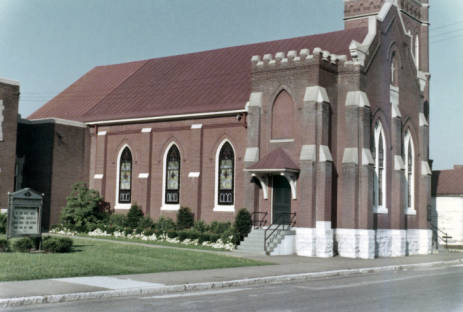 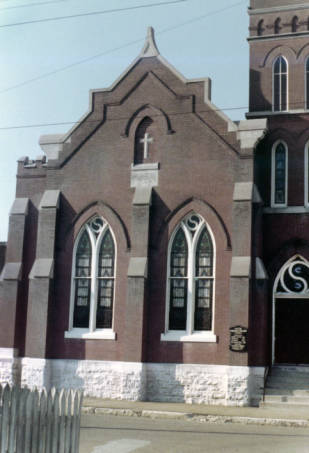 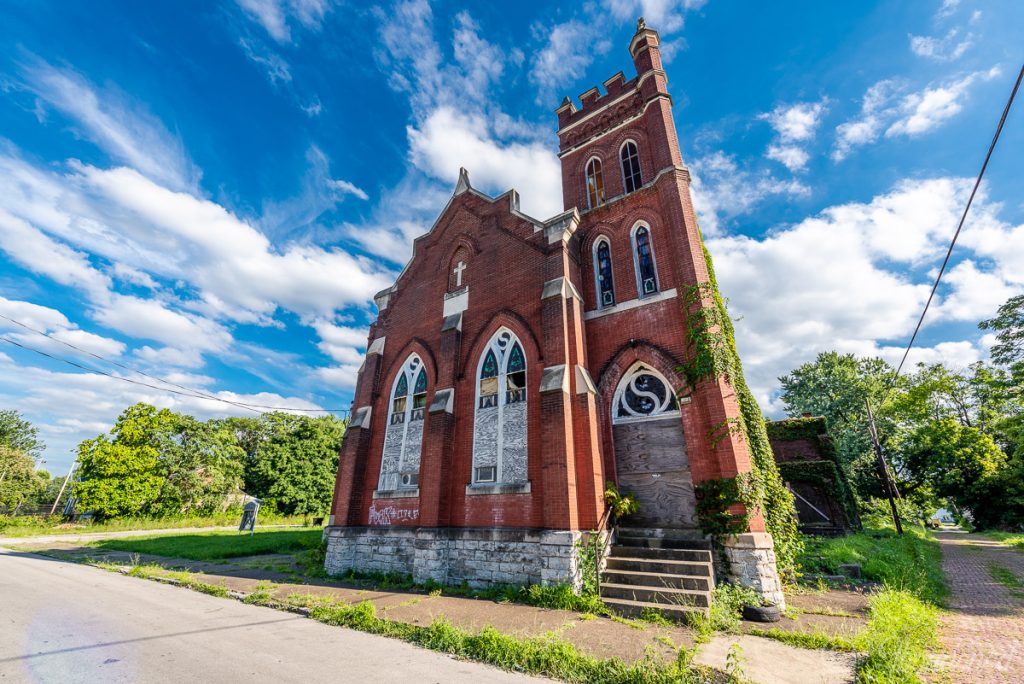 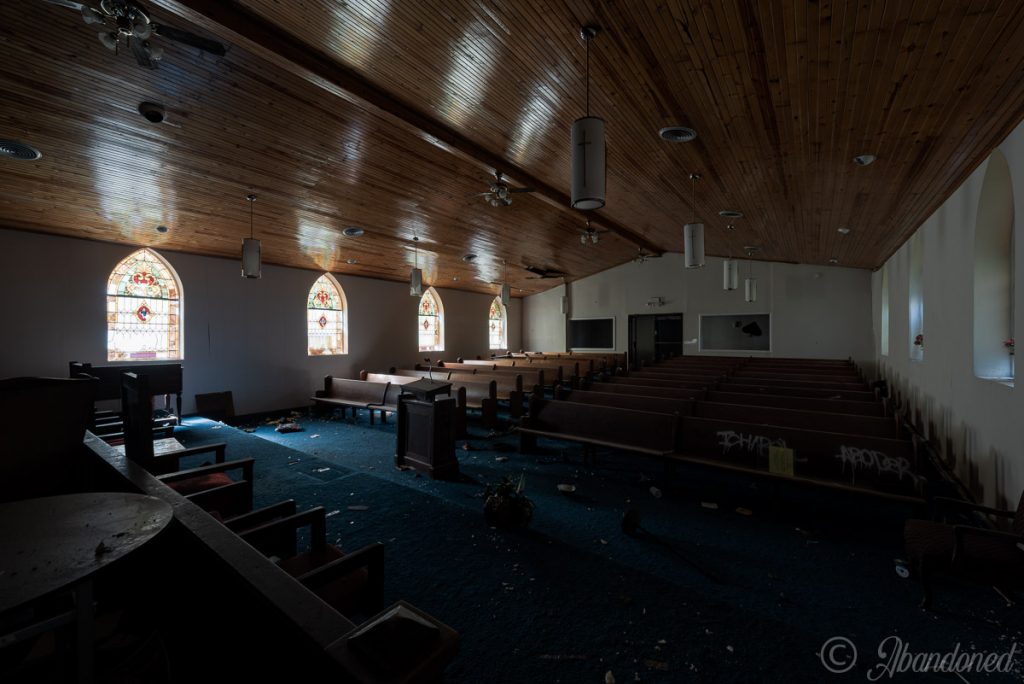 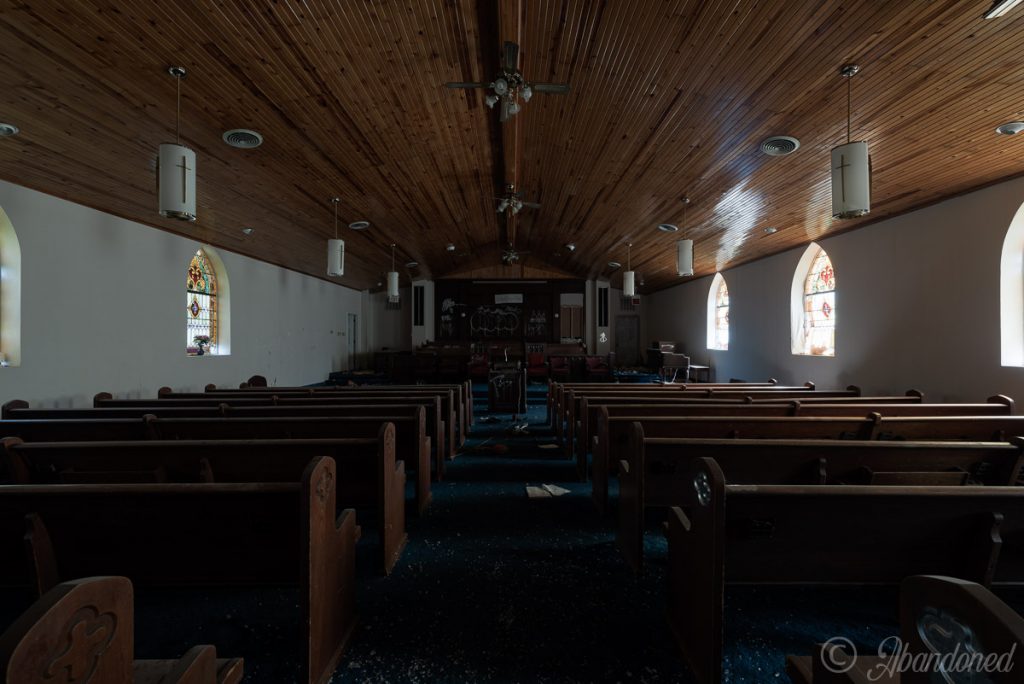 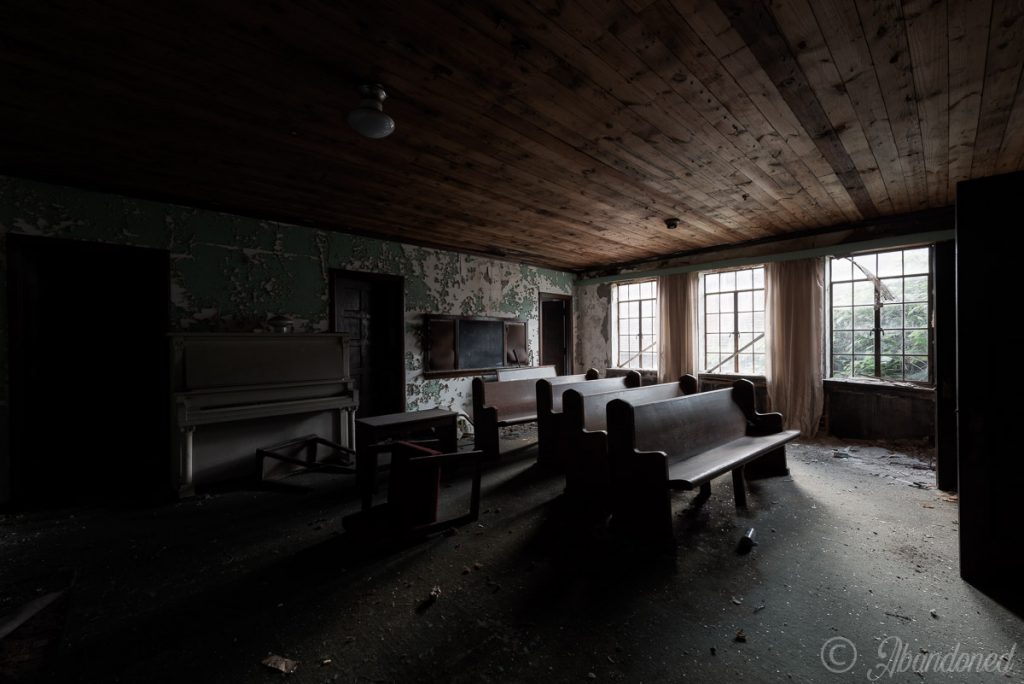 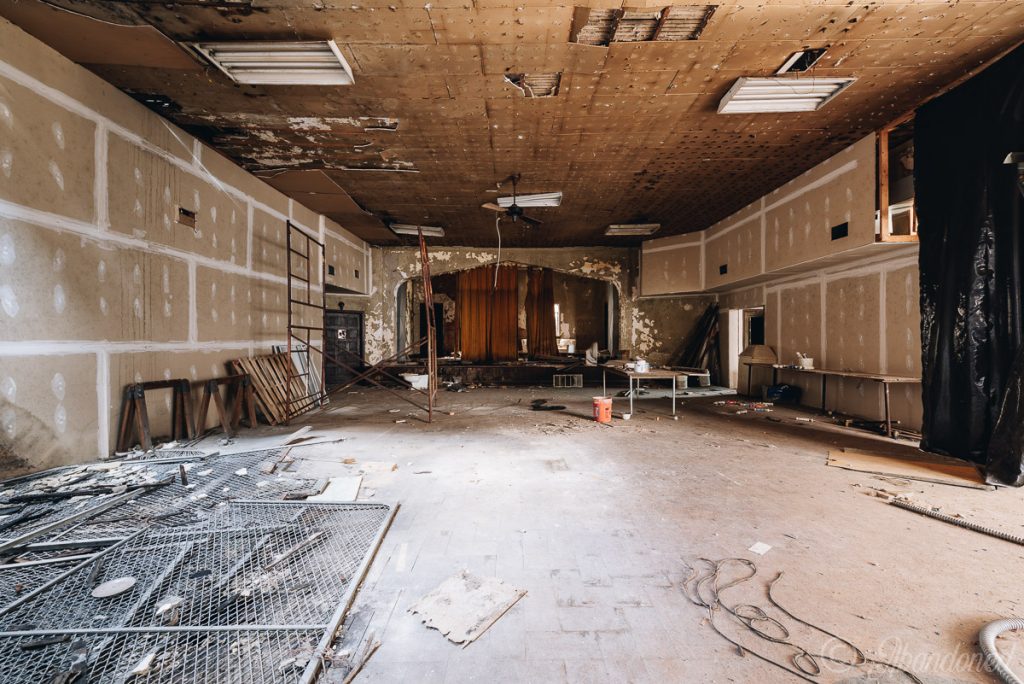 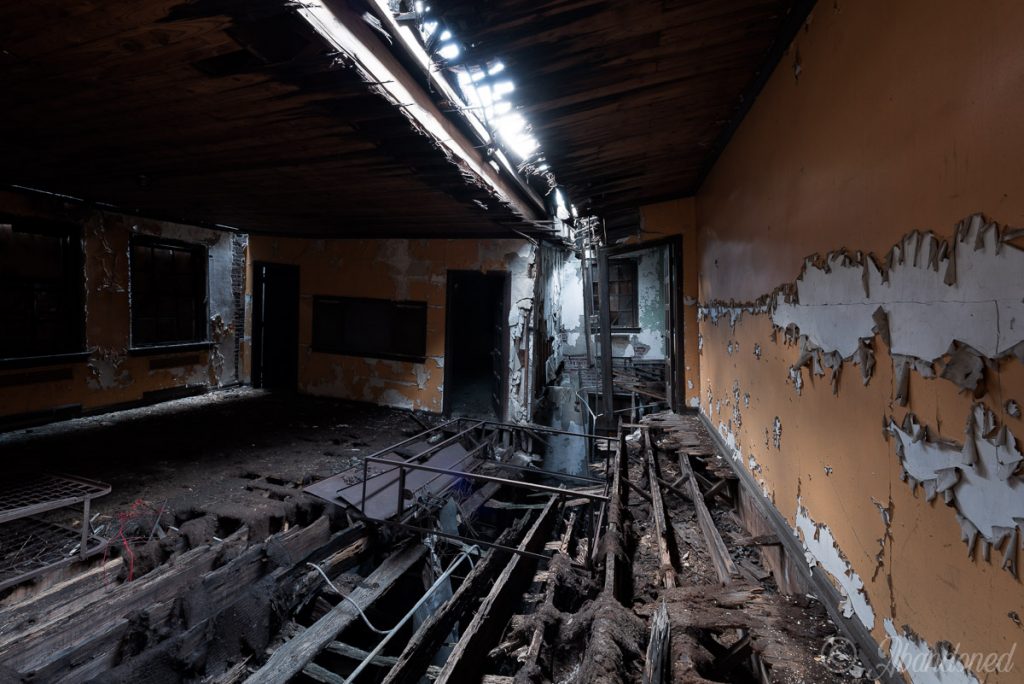 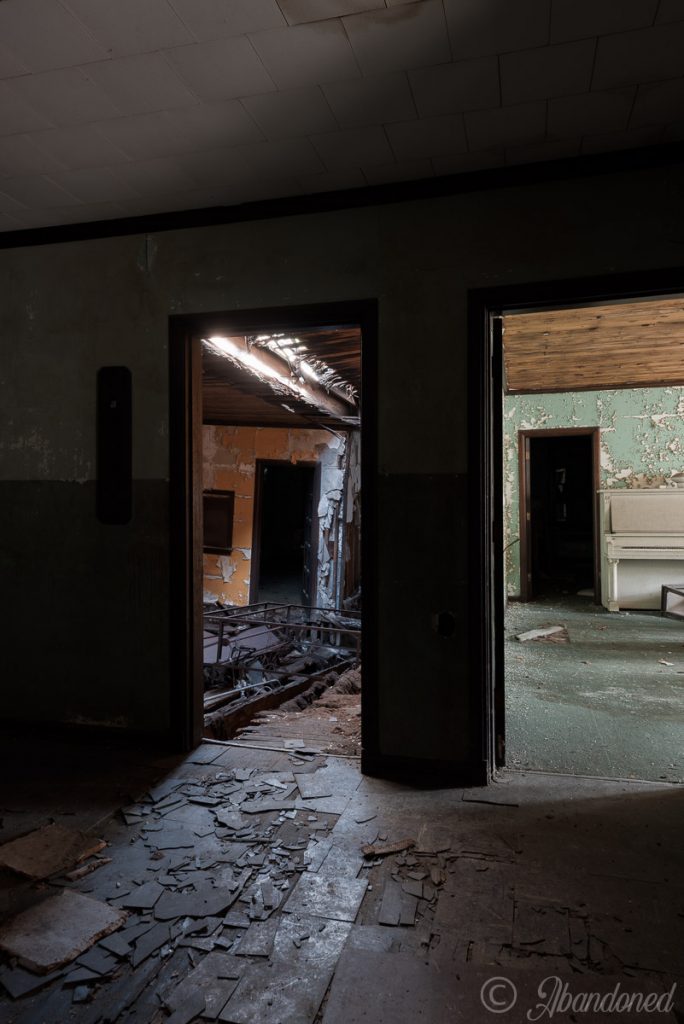 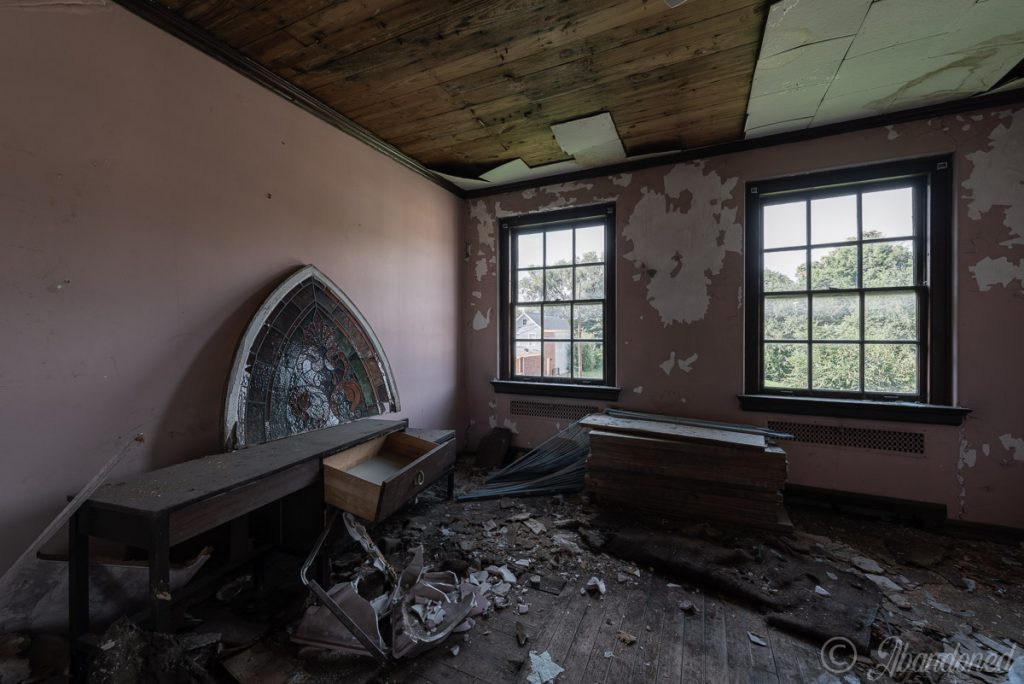 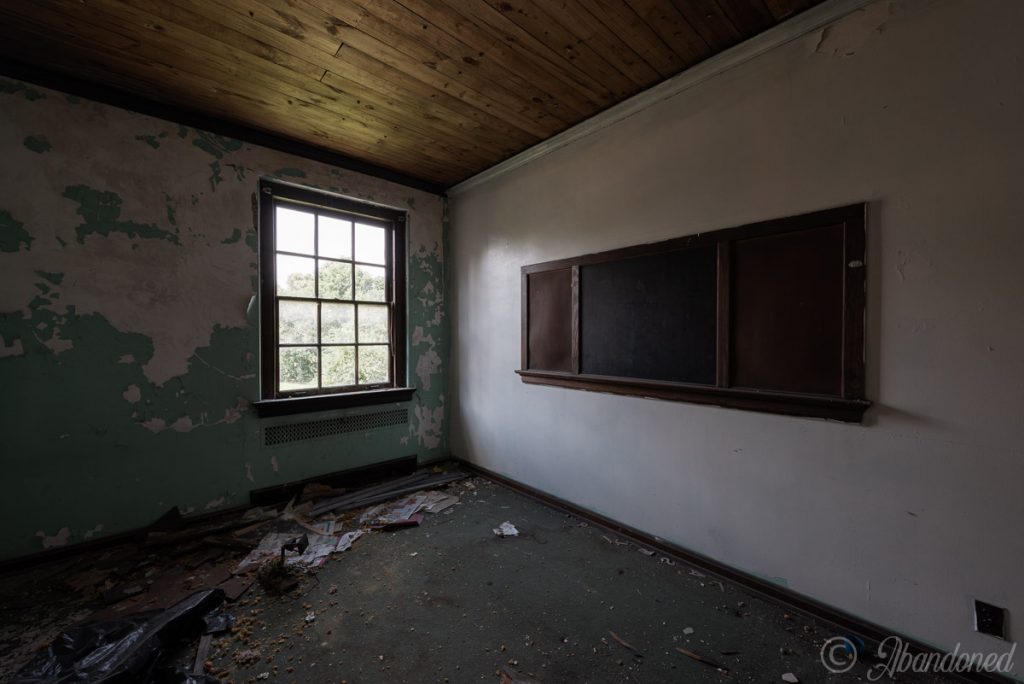 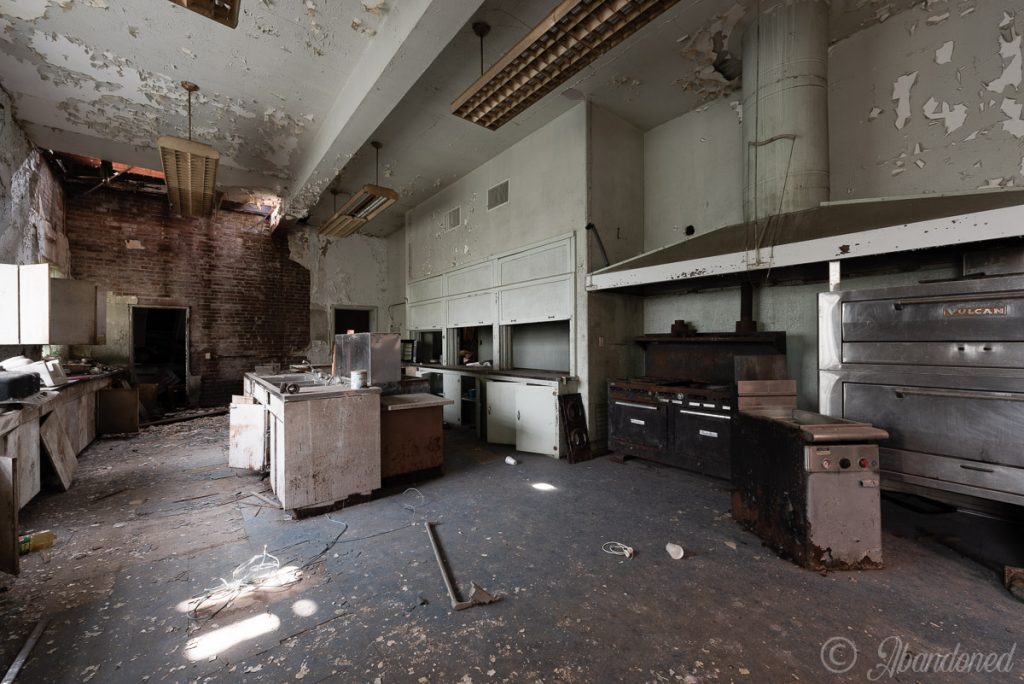