Thomas Ferry of Cuyahoga Falls founded the company. 1 Ferry completed an apprenticeship at the Falls Rivet & Machine Company and began work at the National Screw & Tack Company as a toolmaker, eventually advancing to the position of a foreman, assistant superintendent, superintendent, and general superintendent.

Ferry resigned from National Screw & Tack in 1907 to found the Ferry Cap and Screw Company in Cleveland. 1 Seven workers were employed in the first year, manufacturing between 20 and 30 tons of cap screws, set screws, and sewing machine parts. By 1916, 550 employees worked in the growing factory, producing 4,000 tons of product per year.

Ferry Cap and Screw included a 160,000 square-foot manufacturing plant and a 78,000 square-foot warehouse with 320 employees and annual sales of $52 million at the time of its acquisition by FabriSteel Products of Southfield, Michigan in June 1998. 4

In March 2006, Ferry Cap & Screw leased 85,000 square feet of the former Lake Erie Screw factory in Lakewood to expand manufacturing operations. 3 At the time, the company expected to retain its headquarters and factory in Cleveland. Lake Erie Screw had vacated its premises in 2004 when it moved most of its manufacturing operations to Frankfort, Kentucky.

To consolidate operations, Ferry Cap & Screw phased out its Cleveland factory and relocated all operations to Lakewood between July 2007 and September 2008. 2 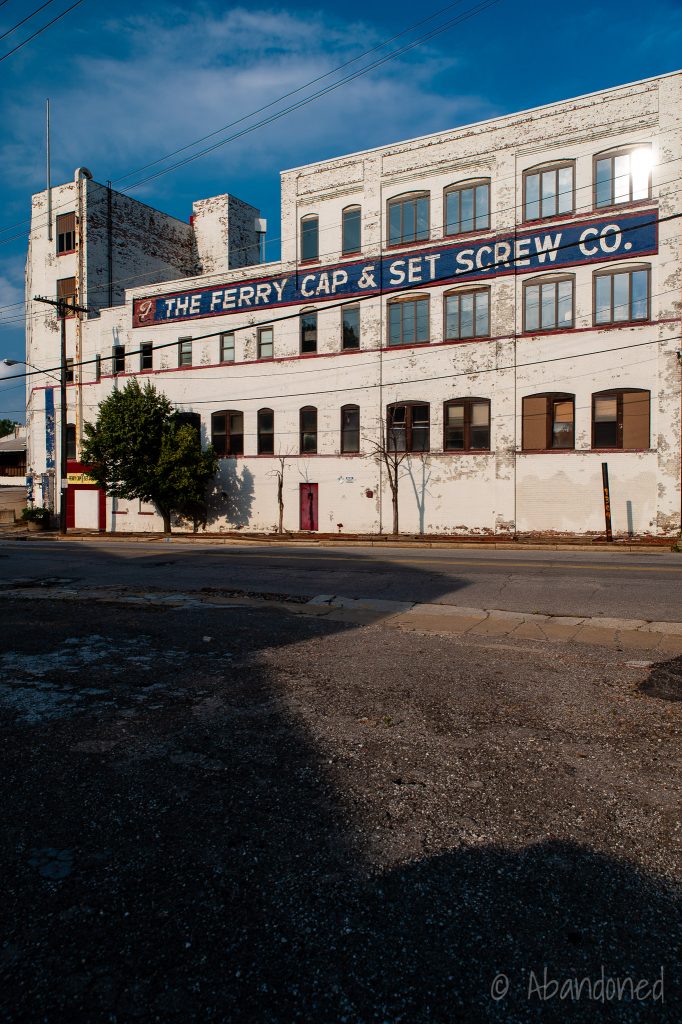 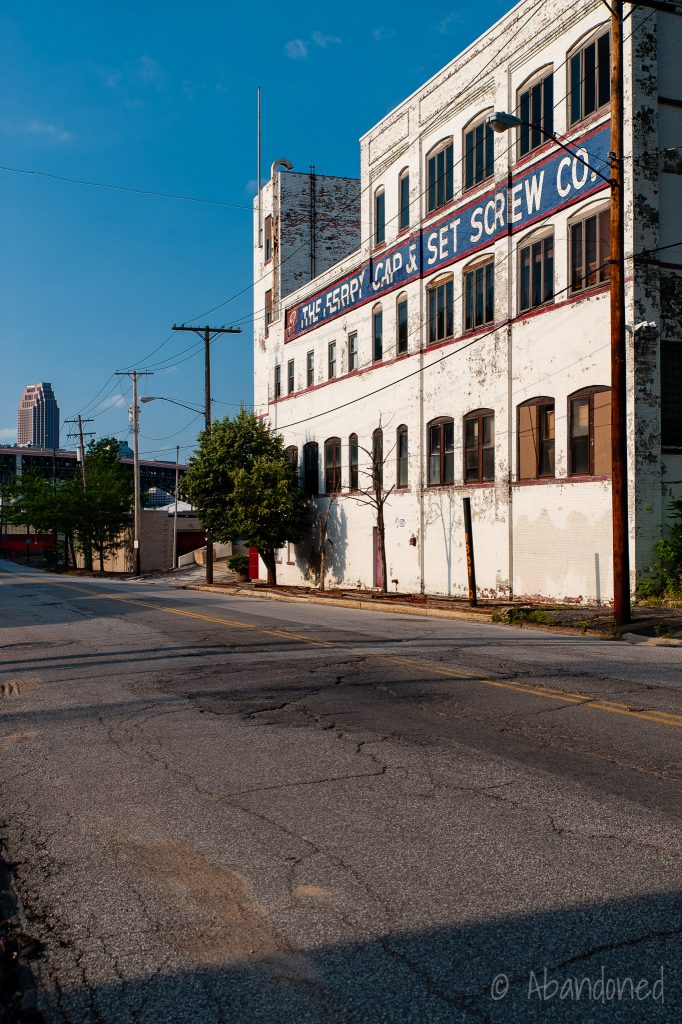 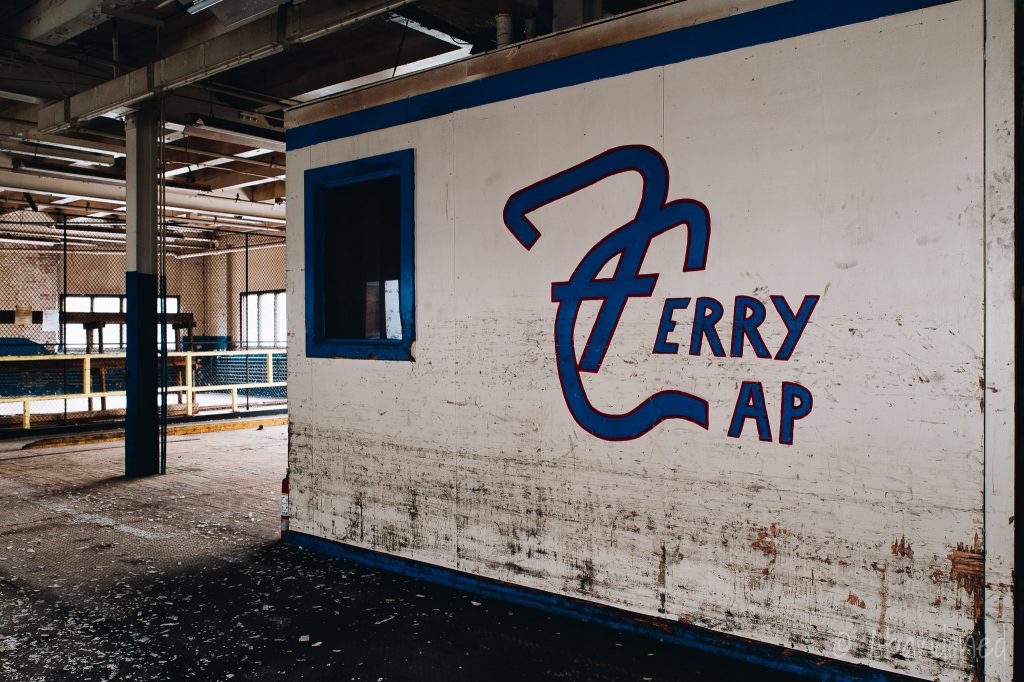 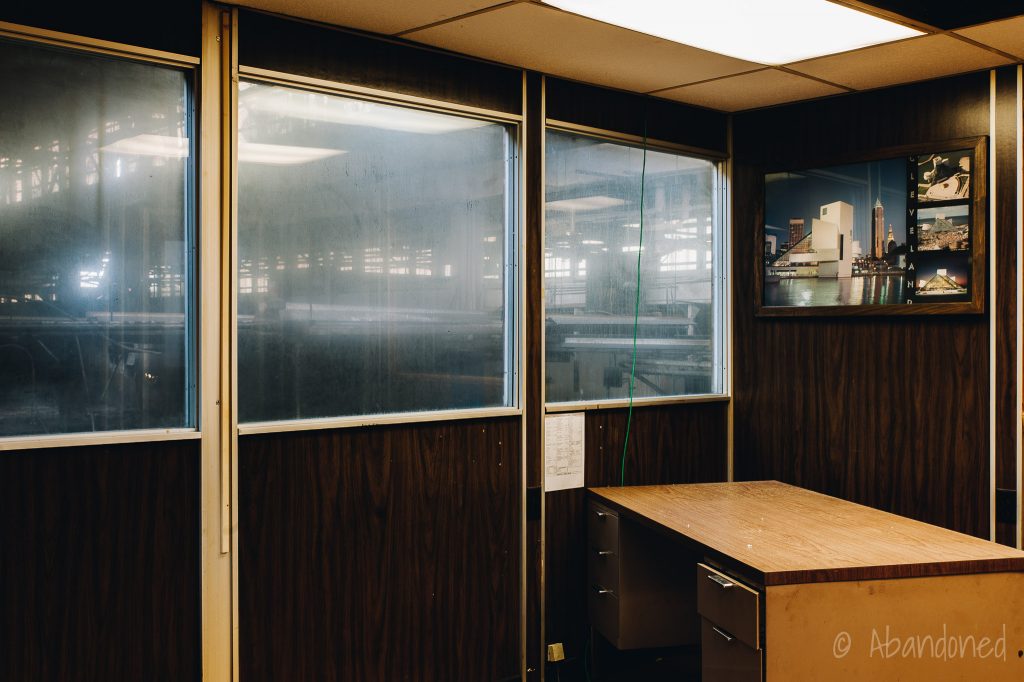 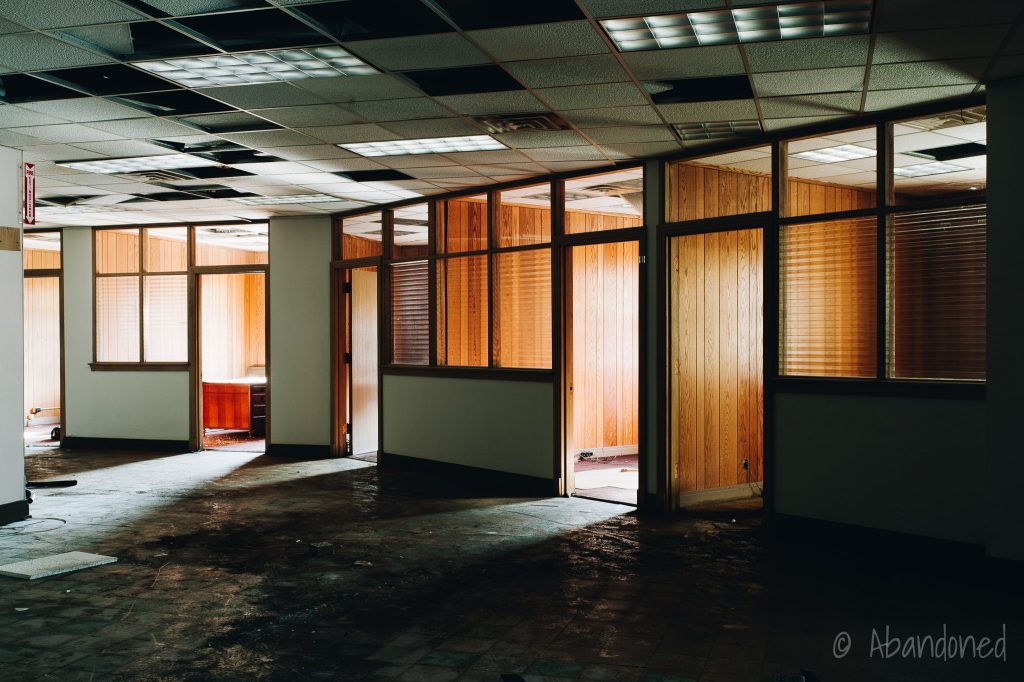 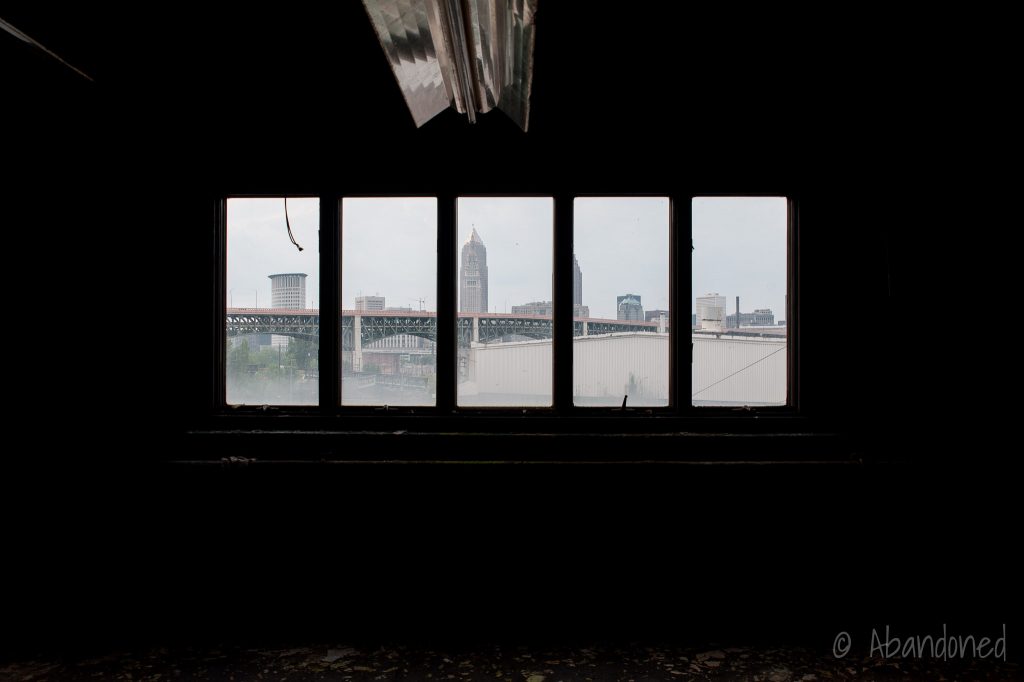 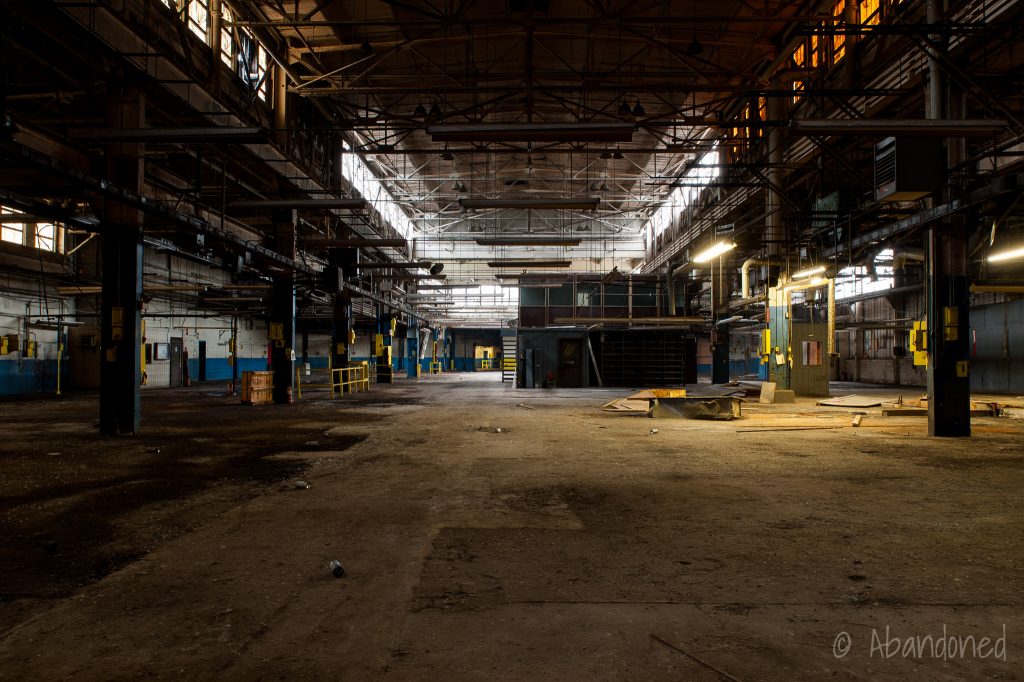 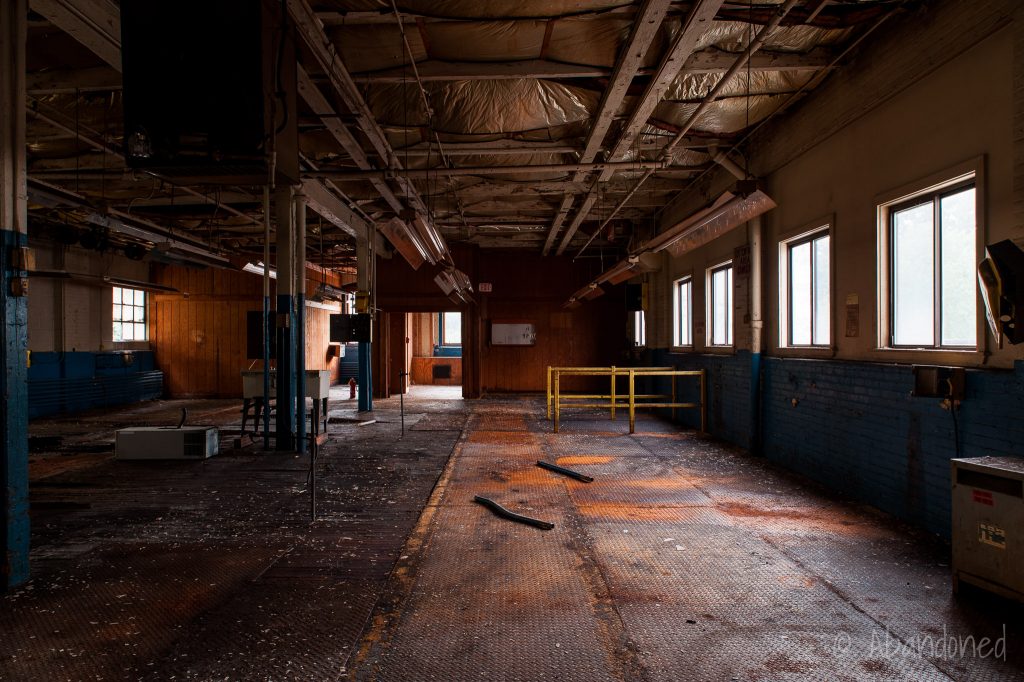 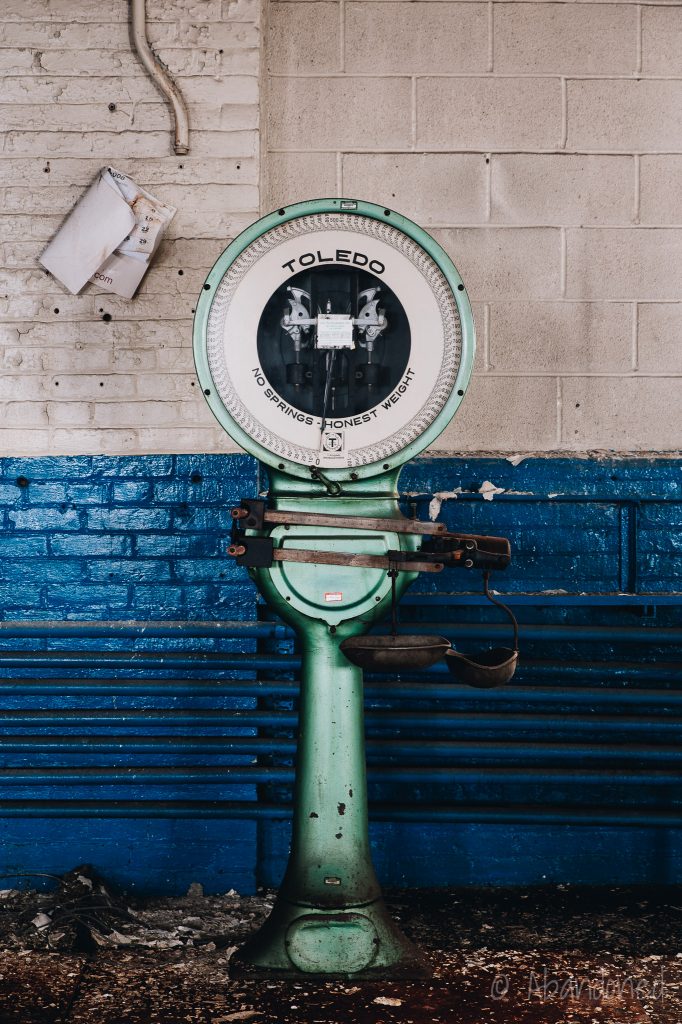 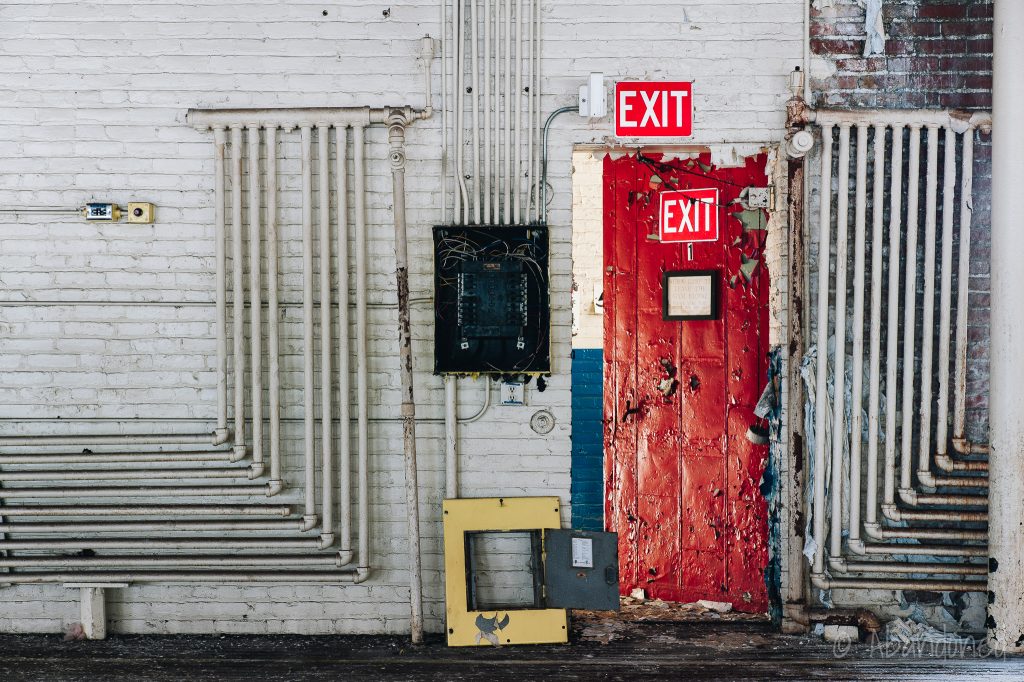 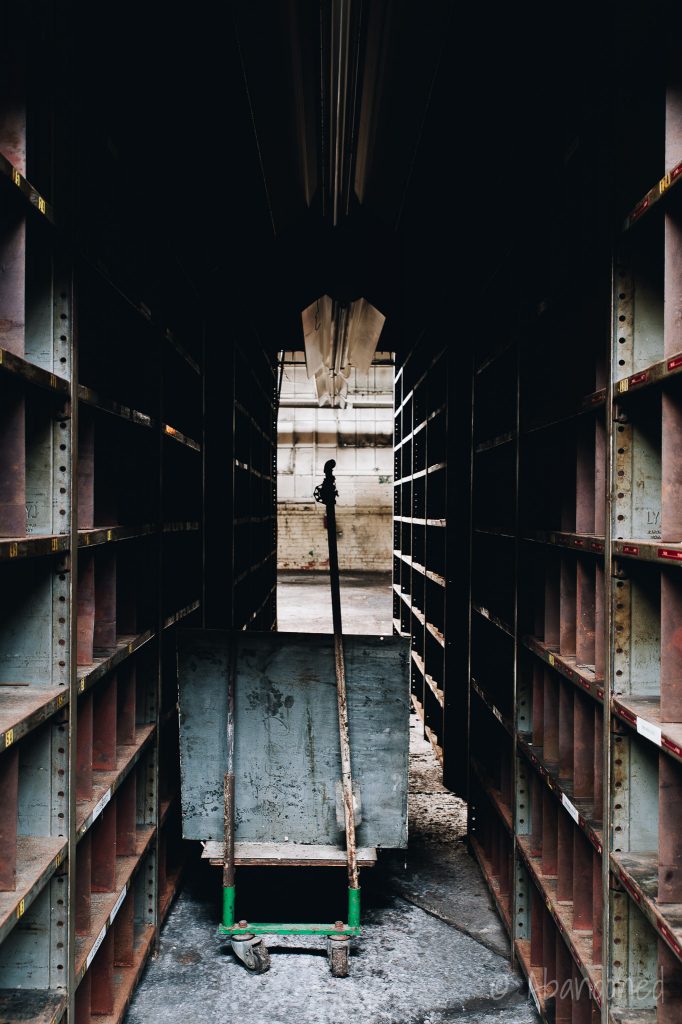 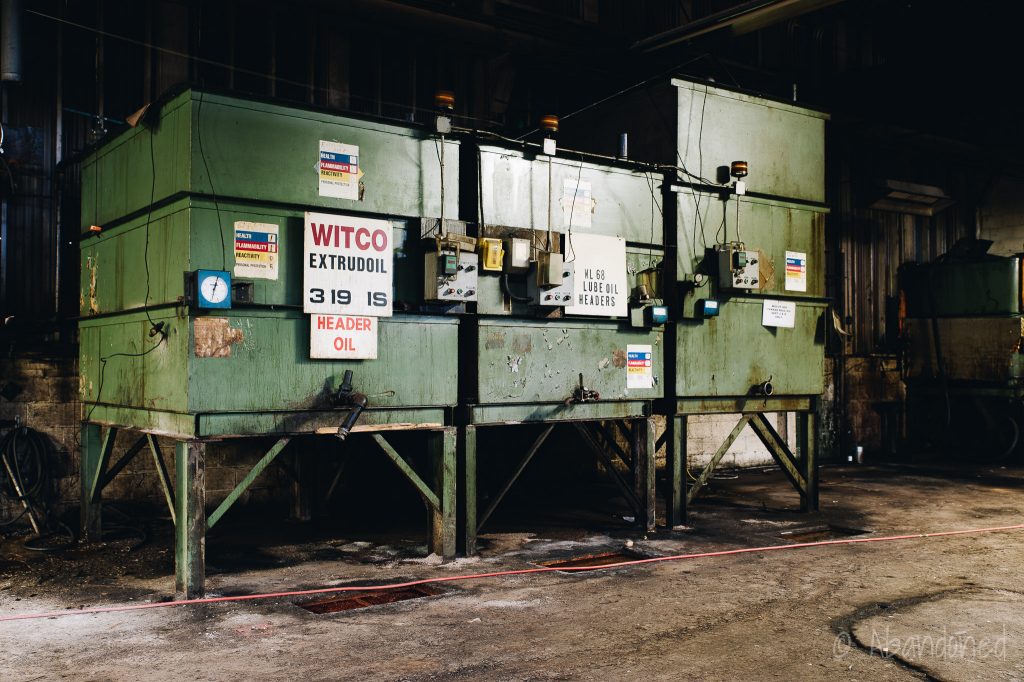 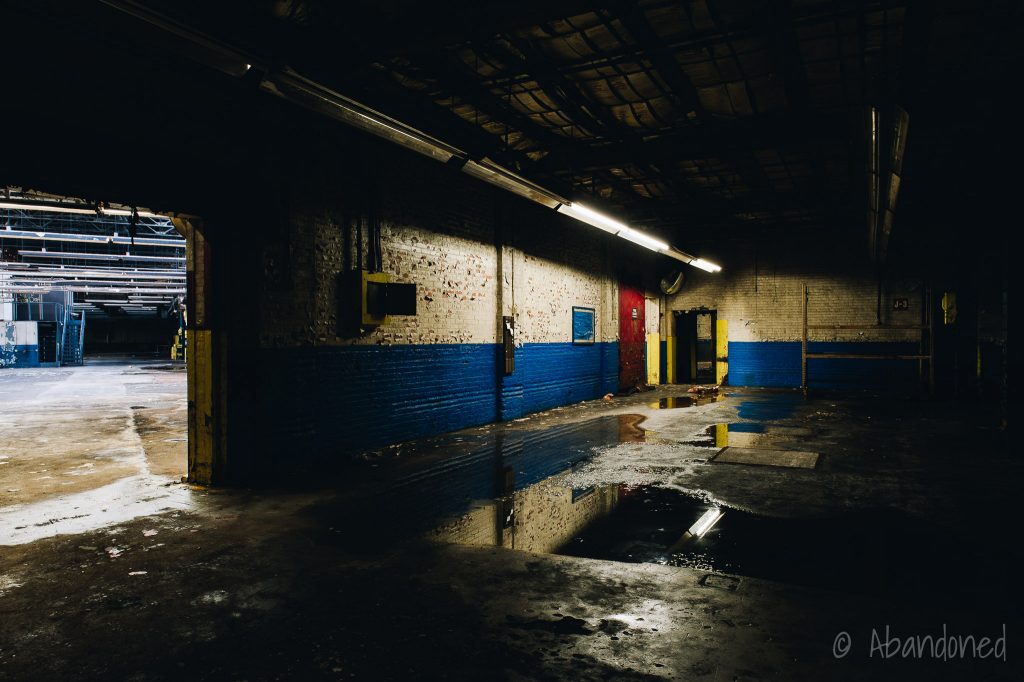 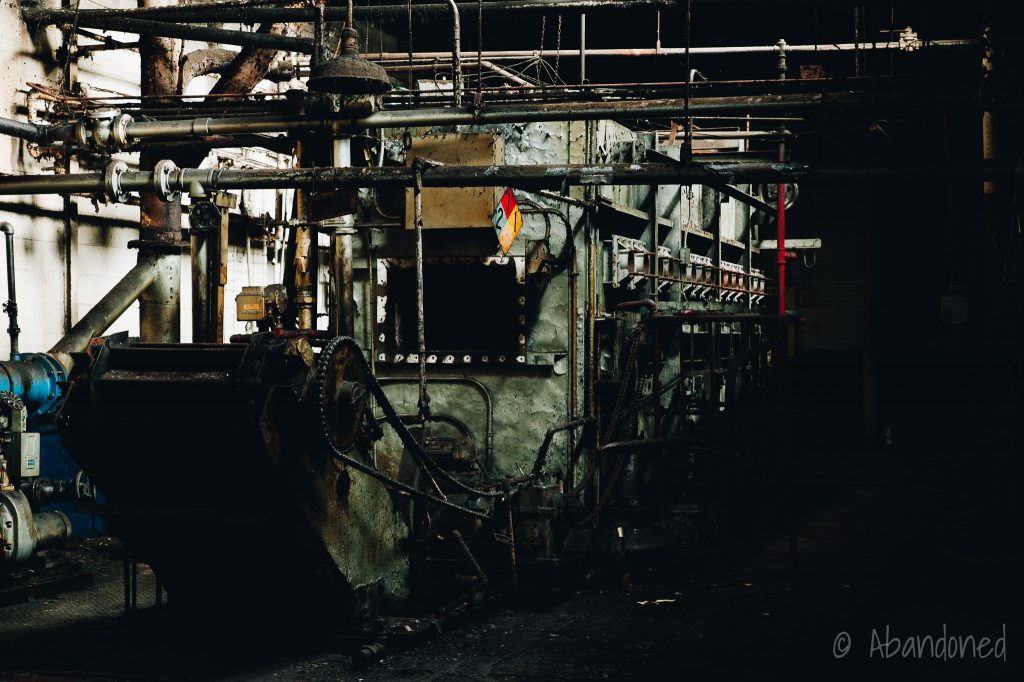 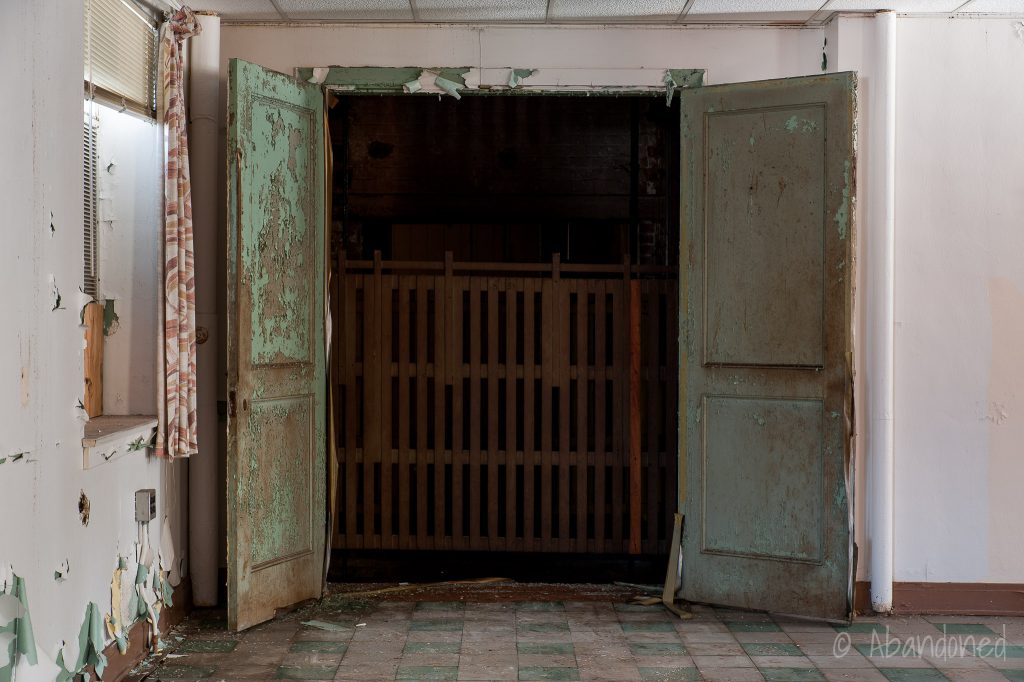 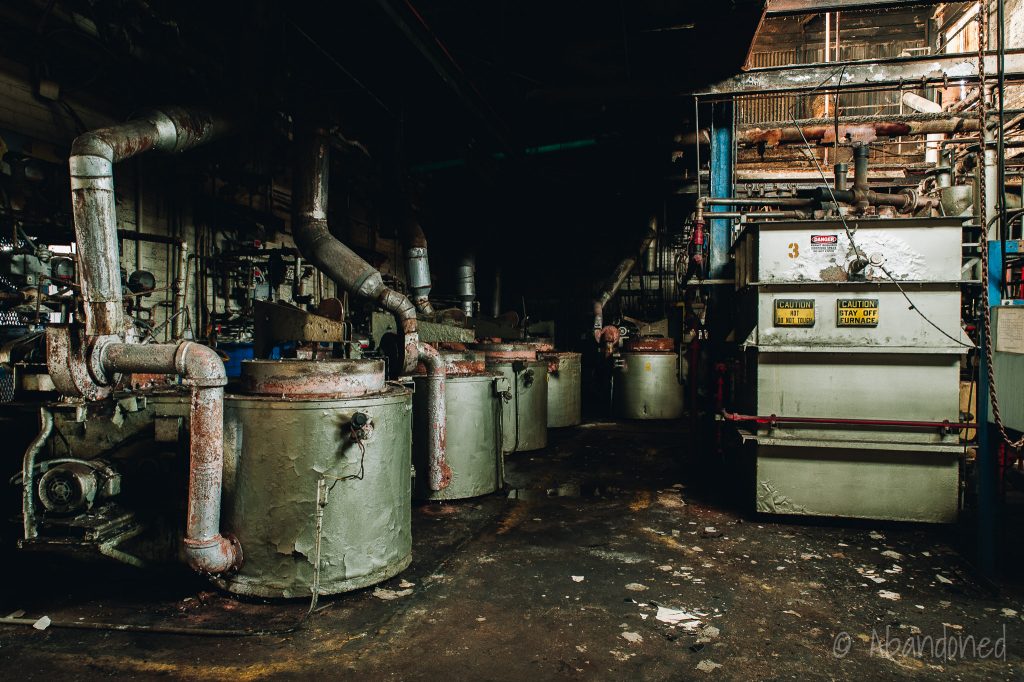 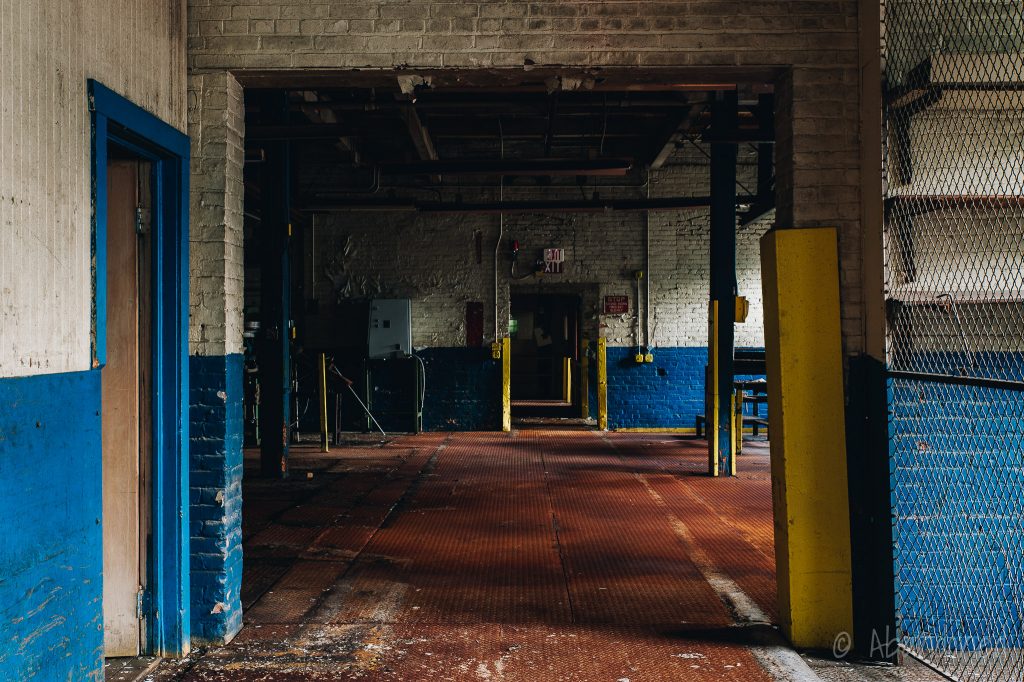 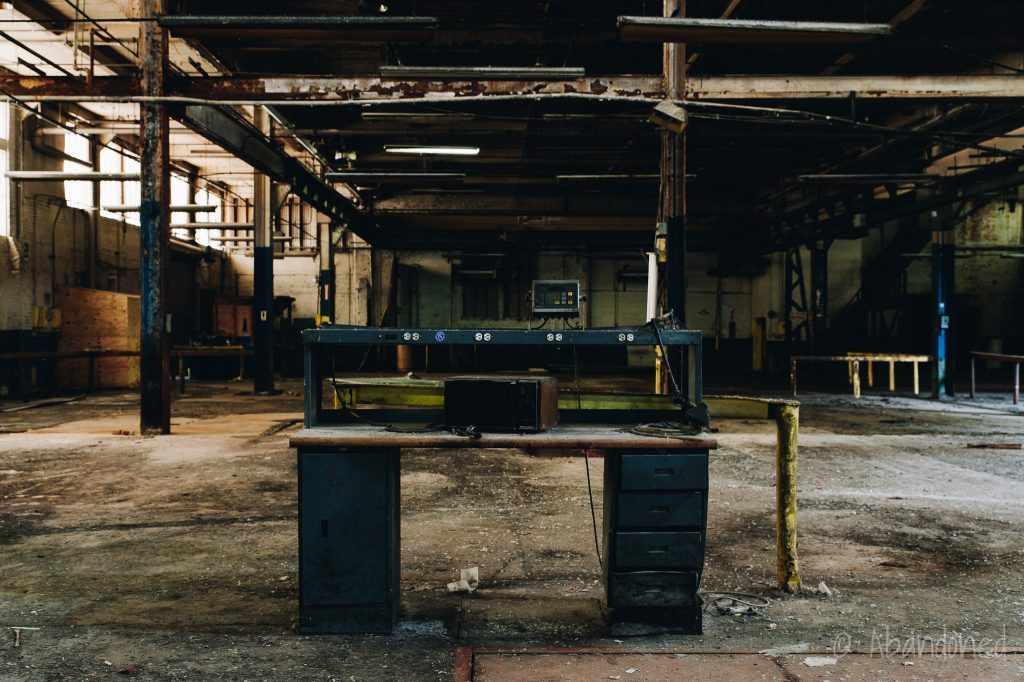 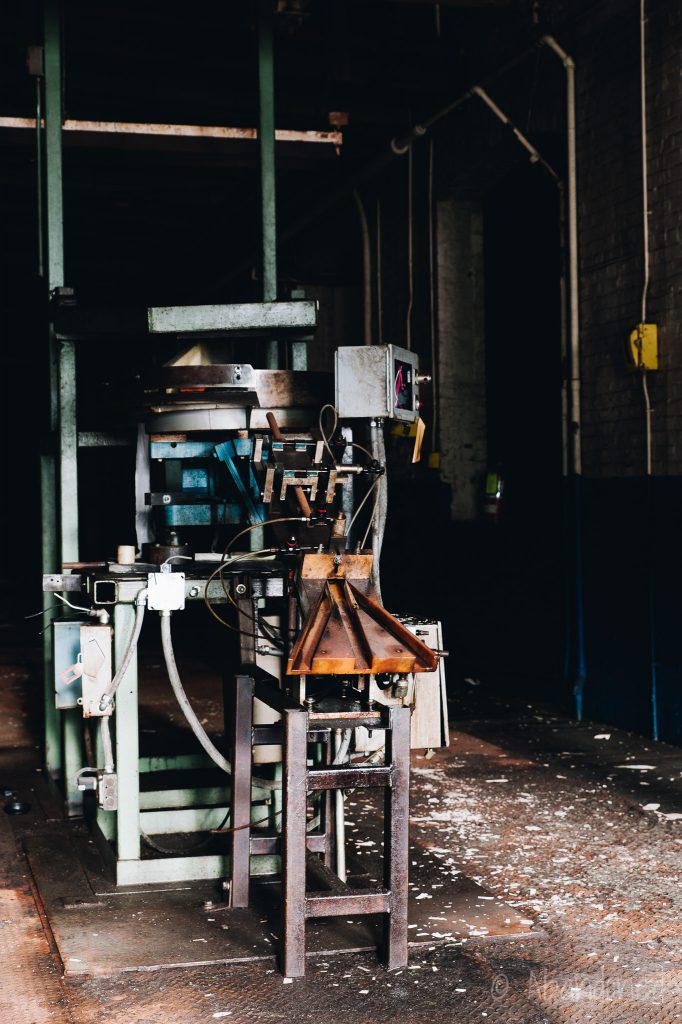 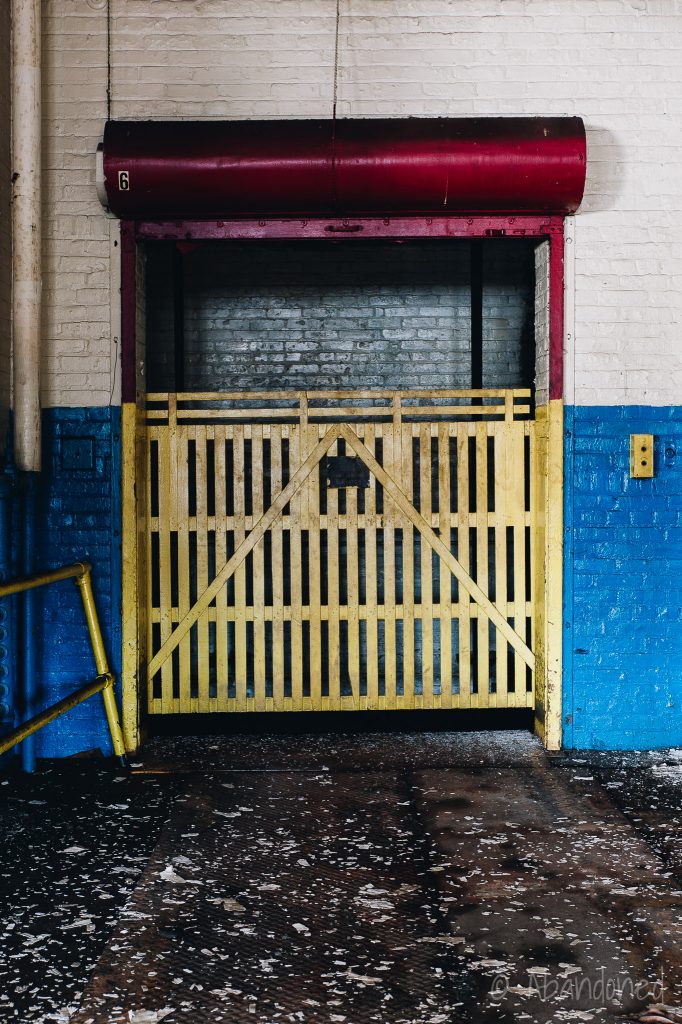 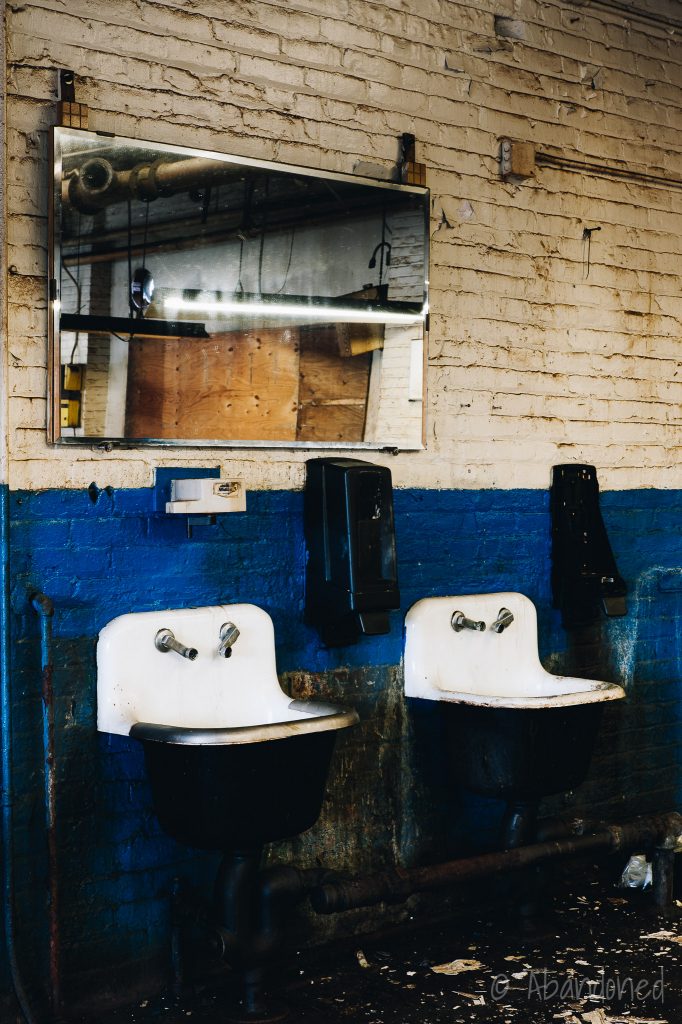 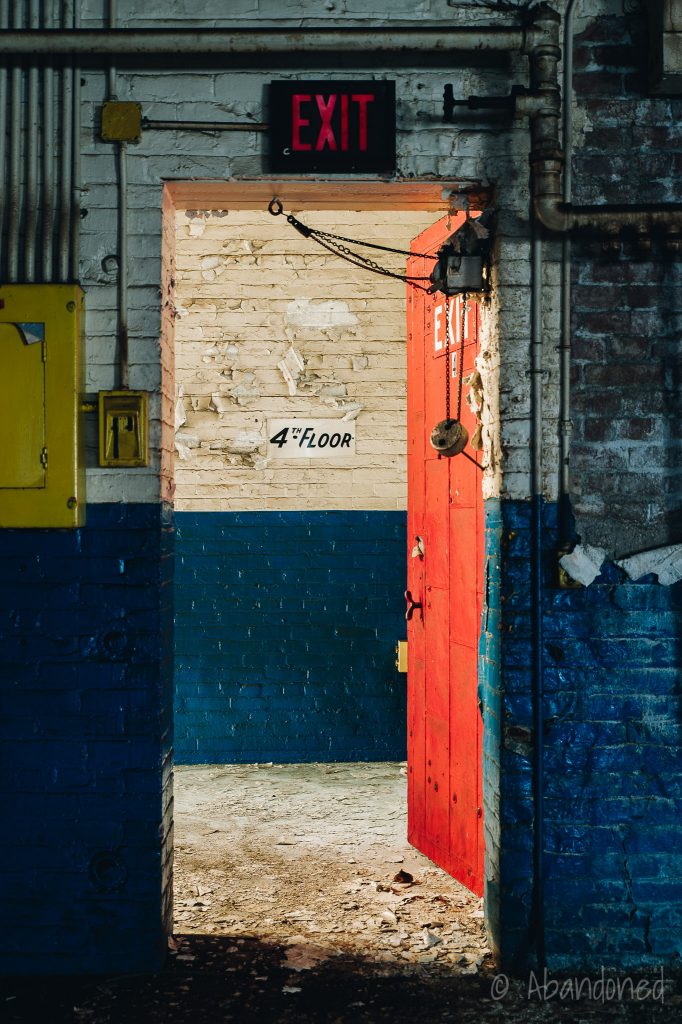 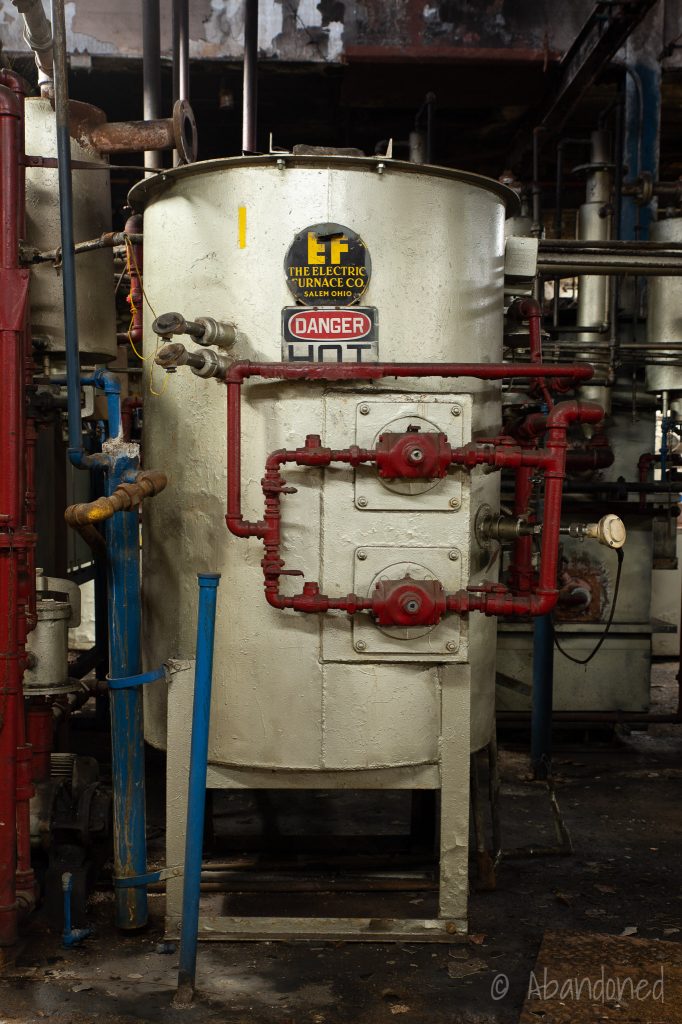 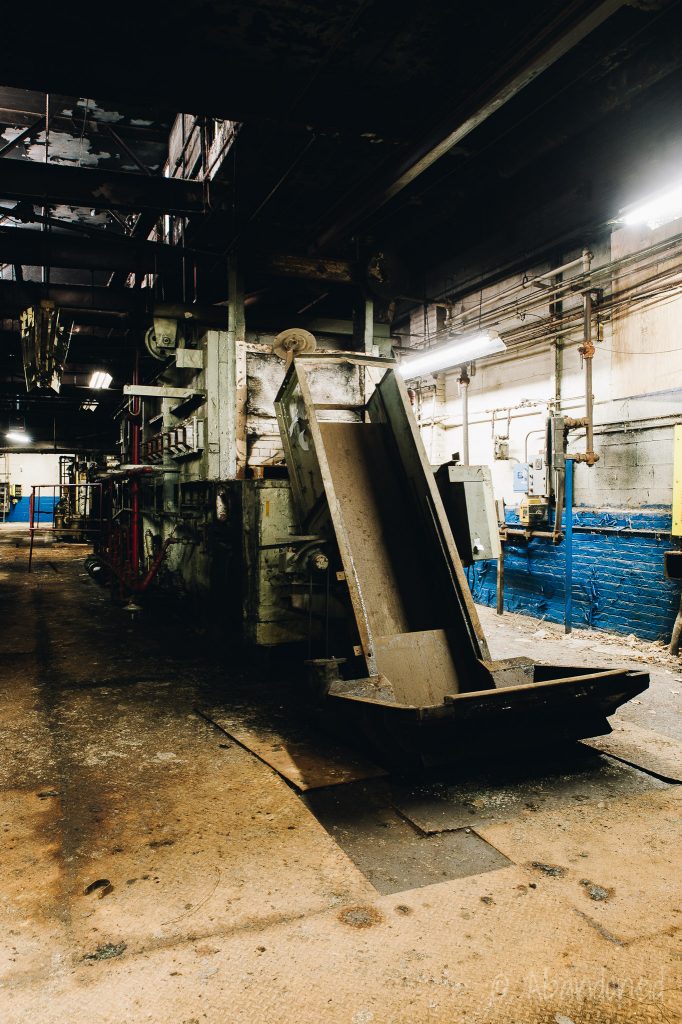 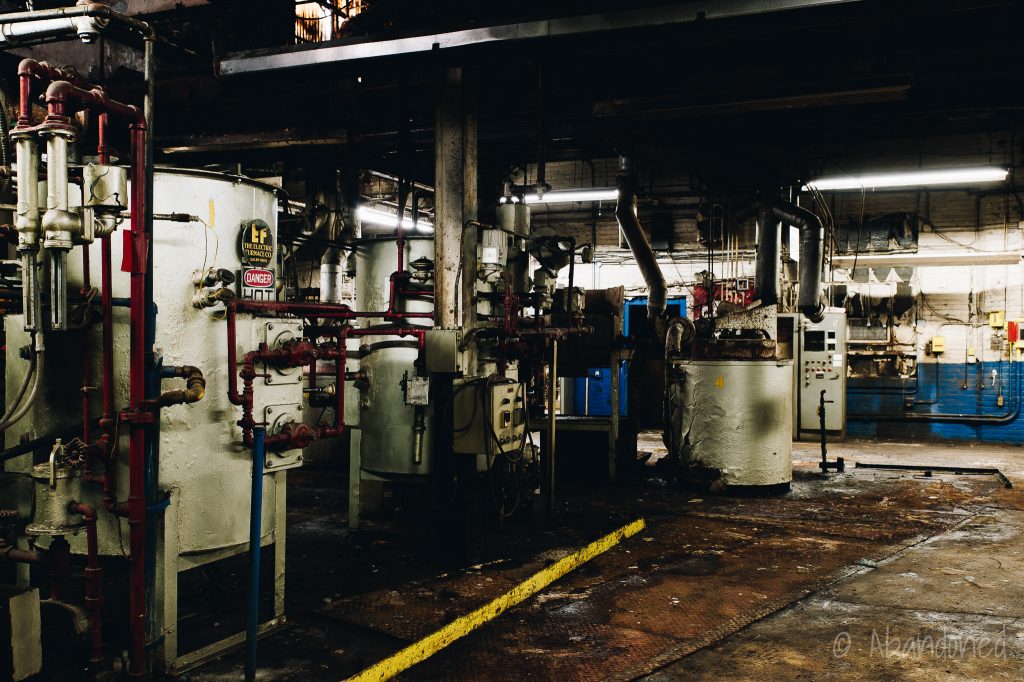