The Fisher-Byington House is a former antebellum residence in Danville, Kentucky, constructed by Robert Russell, Jr. circa 1845. It was named after two of its more prominent residents.

The Reed farm, located south of Danville, was sold to Jeremiah Fisher in 1840. 3 Fisher then hired Robert Russell, Jr. to design and construct a large two-story Greek Revival residence south of Danville. 1 4 Russell was the same architect responsible for designing and constructing Old Centre, the McClure-Barbee House, and other notable structures in the region.

Fisher developed the first rental property along Second Street near the city square in 1817 and managed them until 1850. Walter Byington, born on May 8, 1861, became a teacher at the two-room Sycamore School in Forkland in the 1920s and then principal at Forkland High School after it opened in 1930. 2 Byington also served as superintendent of the Danville Independent Schools.

First Southern National Bank later owned the Fisher-Byington House with the goal to renovate the building into a funeral home. 4 The bank came into financial complications due to the high cost of restoring the structure. In 2013, the house was sold to James Durham of Self Refined, a drug treatment company. Durham wanted to restore the residence into Self Refined’s corporate headquarters until it was discovered that the structure needed $1 million worth of repairs, making the plan financially unsound. Durham listed the house for $300,000 which went unanswered until P.J. Feistritzer agreed in November 2015 to purchase the building contingent on a zoning change. 5

On November 4, Feistritzer applied for a zoning change for the Fisher-Byington House from low-density residential to highway commercial, with the intent of razing the house and the surrounding mobile homes and replacing it with self-storage units. 4 The zoning change was unanimously approved on December 2, clearing the path for Feistritzer to formally purchase the Fisher-Byington House. 5

Demolition began in January 2014 for the storage units. 5 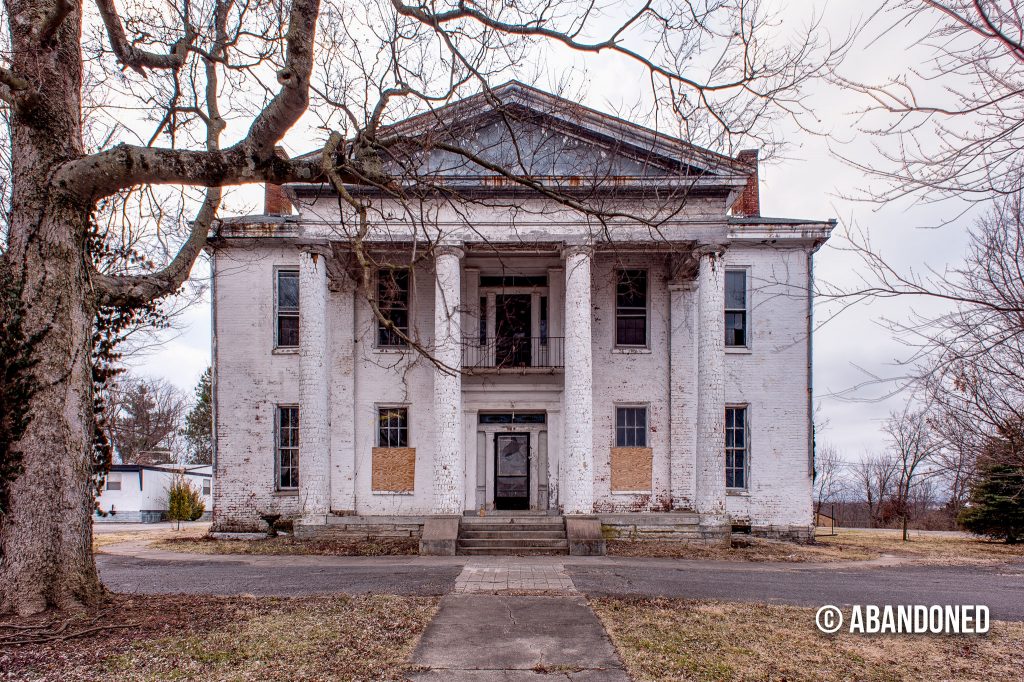 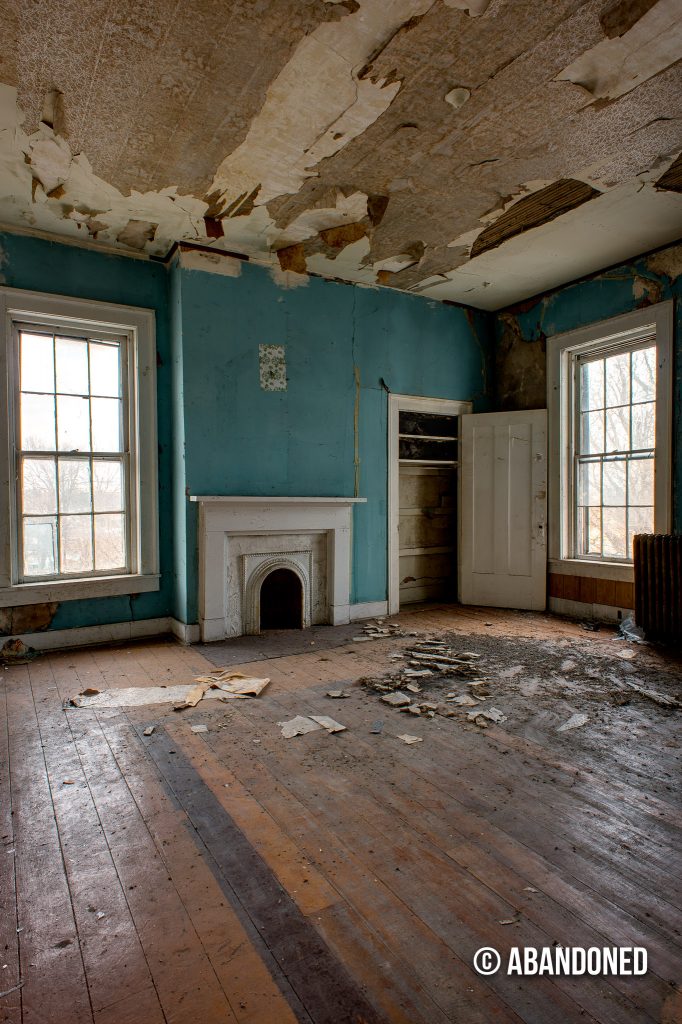 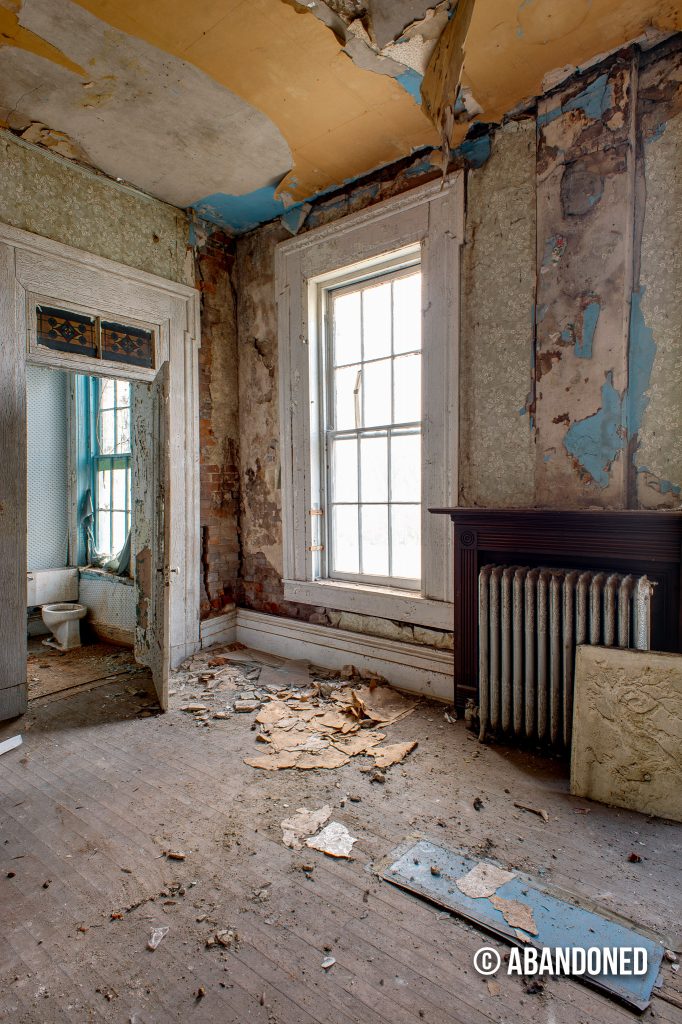 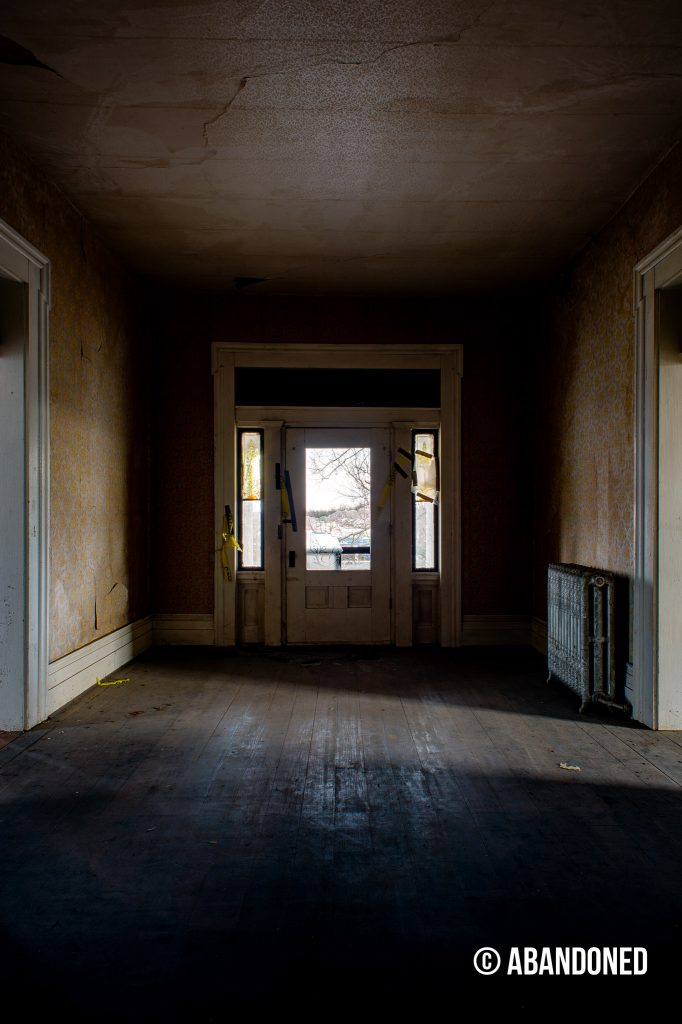 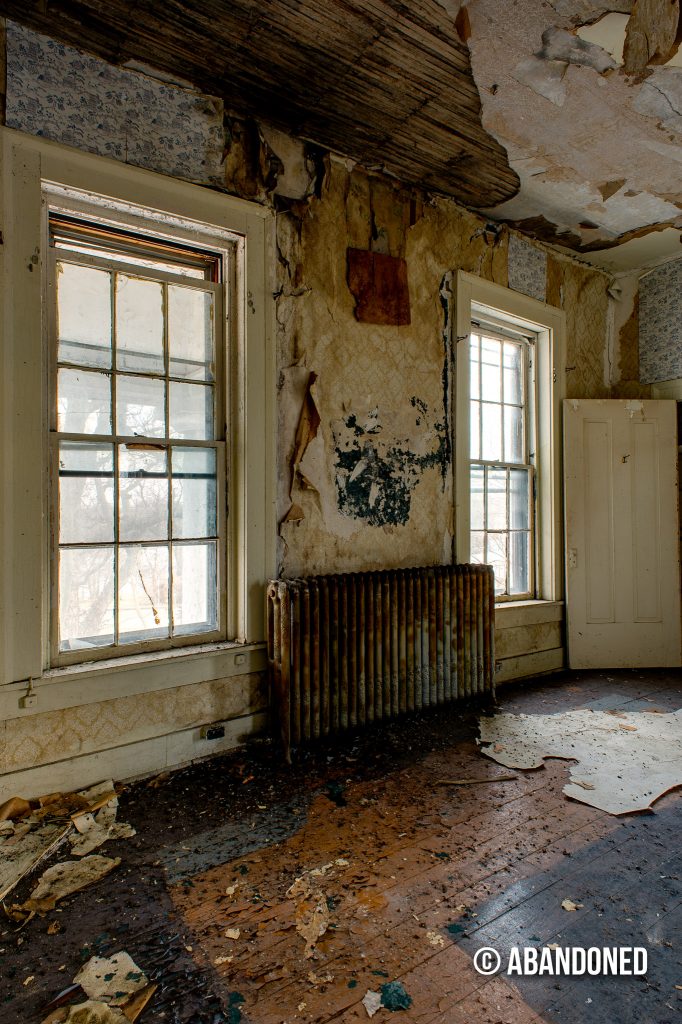 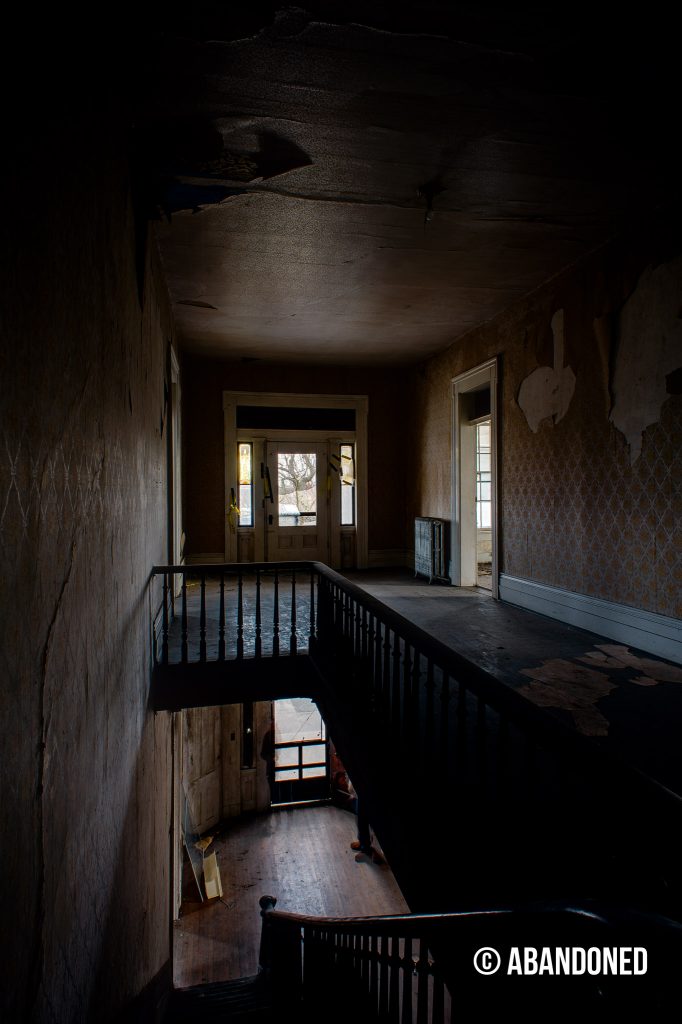 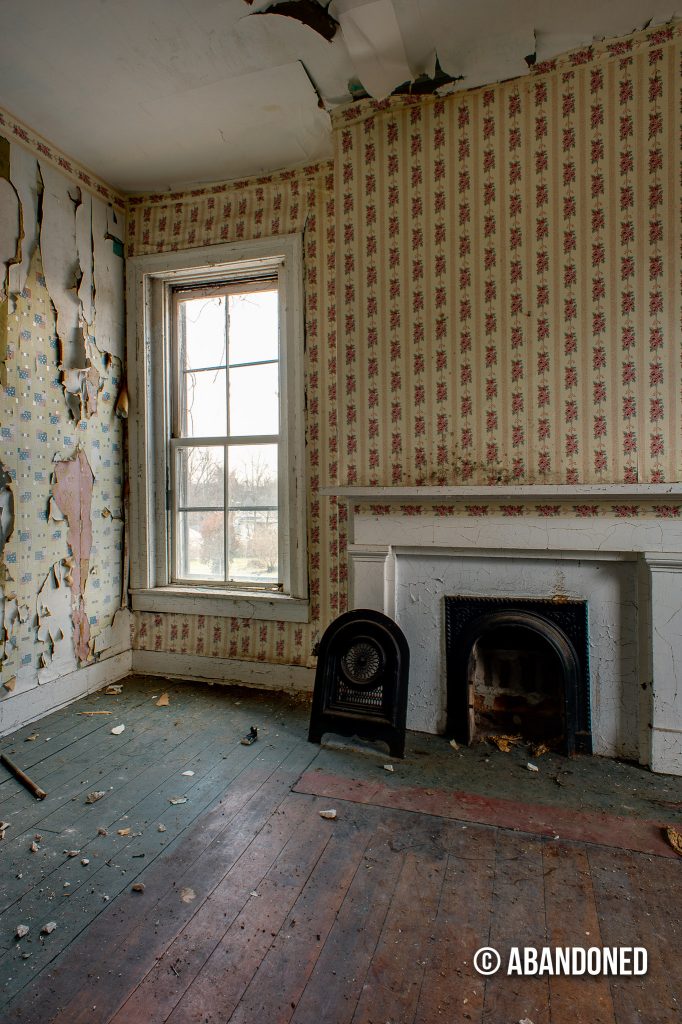 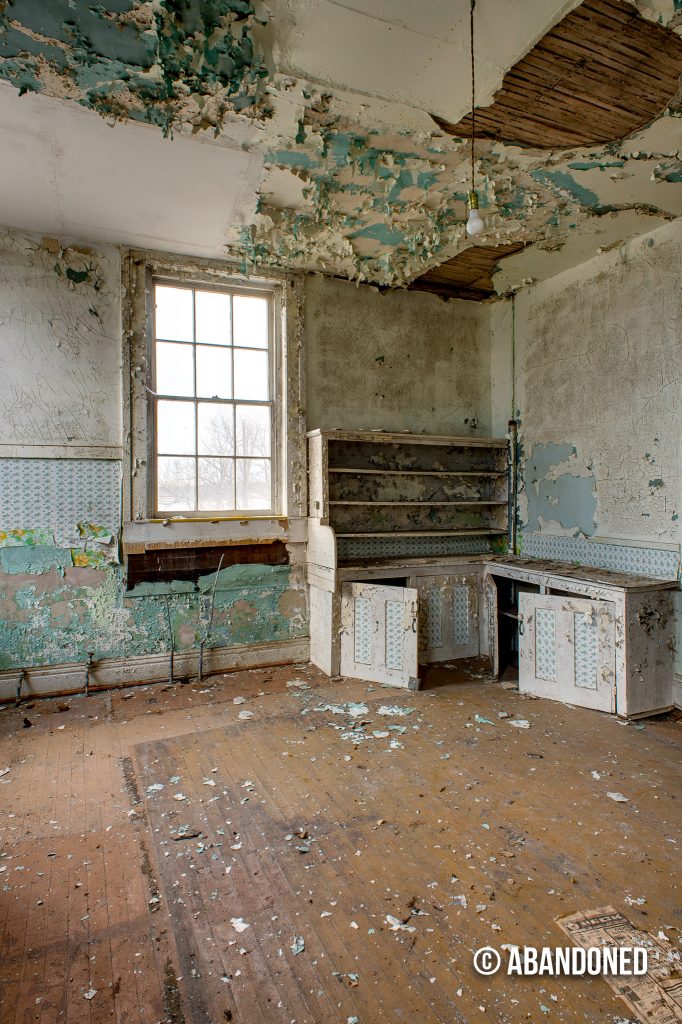 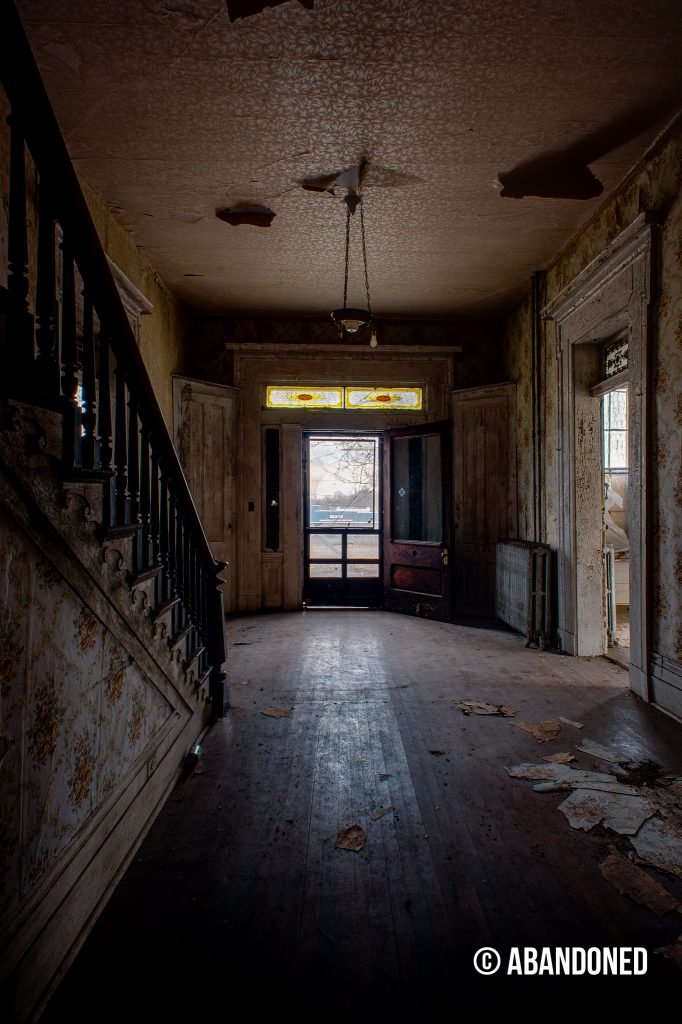 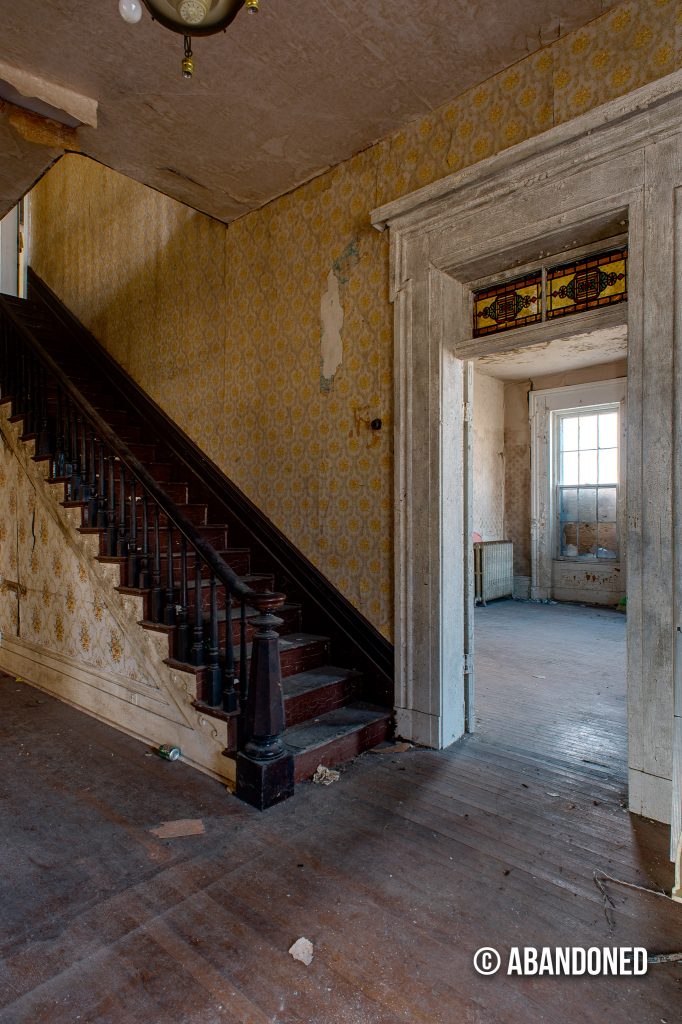 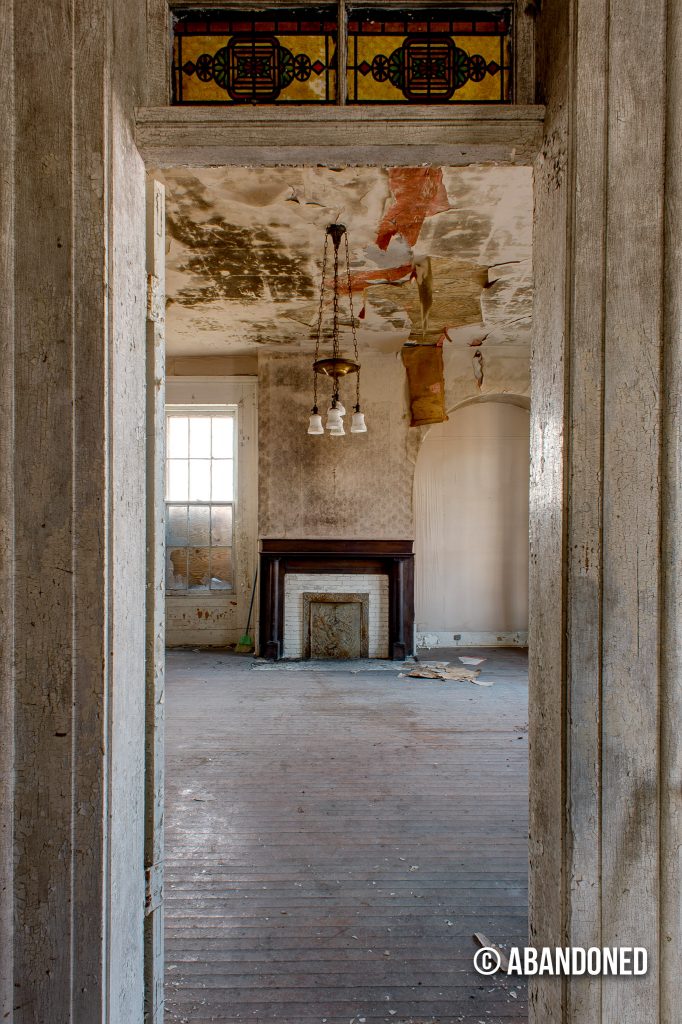 Having legal access into an abandonment is pretty exciting, especially when it regards the mammoth Sweet Springs Resort in southeastern West Virginia. Sweet Springs, first discovered in 1764, saw i…
END_OF_DOCUMENT_TOKEN_TO_BE_REPLACED
Category ExplorationsPosted on December 17, 2013July 21, 2014