The Flemingsburg & Northern Railroad was a standard-gauge railroad from the Louisville & Nashville line at Flemingsburg Junction to Hillsboro, Kentucky. It was financially plagued and reorganized on seven different occasions before being abandoned in 1955.

The Covington, Flemingsburg & Pound Gap Railway (CF&PG) was chartered in 1876 with the goal of constructing a 110-mile narrow-gauge line from Covington to Hazel Green in Wolfe County. 1 3 The first segment to open was from Johnson Junction to Flemingsburg in the spring of 1877. 1 Additional grading was completed to Hillsboro, but contractors stopped further construction after not being paid for their work. 1 A receiver was appointed for the CF&PG in August 1877, after which point the 12-mile Flemingsburg to Hillsboro extension was completed and opened on December 17, 1878.

The CF&PG reorganized as the Licking Valley Railroad on January 24, 1880, in hopes of completing the line from Covington to West Liberty, the county seat of Morgan County, a distance of 135 miles. The Licking Valley was reorganized later in the year as the Cincinnati & Southeastern Railway (C&S), which completed 30 miles of rough grading across Campbell County with the goal of connecting Covington to Johnson Junction. The contractors, P.O. Dickinson and C.Q. Colton, suspended work in mid-1882 for non-payment. 1

The Union Trust Company of New York sought for foreclosure of the C&S in early 1887. On May 7, the railroad was sold for a dollar to Henry F. Huntington, but it reorganized as the Covington, Flemingsburg & Ashland Railroad on April 15, 1891, and as the Cincinnati, Flemingsburg & Southeastern Railroad (CF&SE) on June 1, 1905.

Weaver’s Ford trestle, approximately two miles southeast of Flemingsburg, collapsed on May 10, 1907. 1 3 It was carrying a Baldwin steam locomotive, a boxcar, and a coach. Four passengers were killed in the resulting accident and nearly 20 were injured. The trestle was never repaired and the line from Flemingsburg to Hillsboro was abandoned.

The remaining six miles of the CF&SE between Flemingsburg Junction and Flemingsburg was converted to standard gauge in December 1909. 1 3 The railroad reorganized as the Flemingsburg & Northern Railroad on January 1, 1920, and served as a freight line until December 6, 1955, when the final 13 freight cars were hauled out of Flemingsburg. 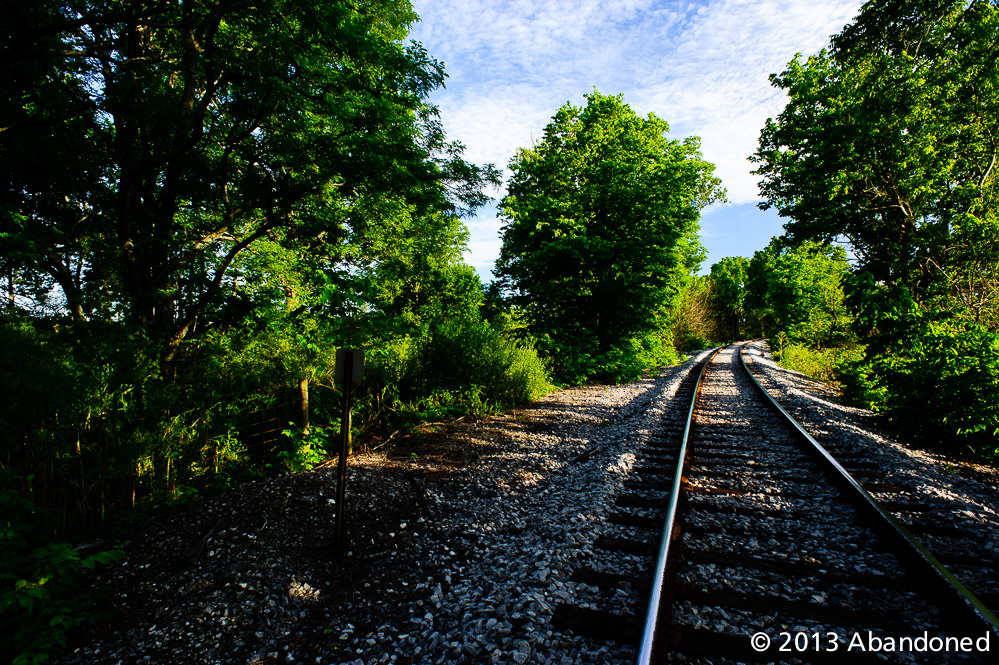 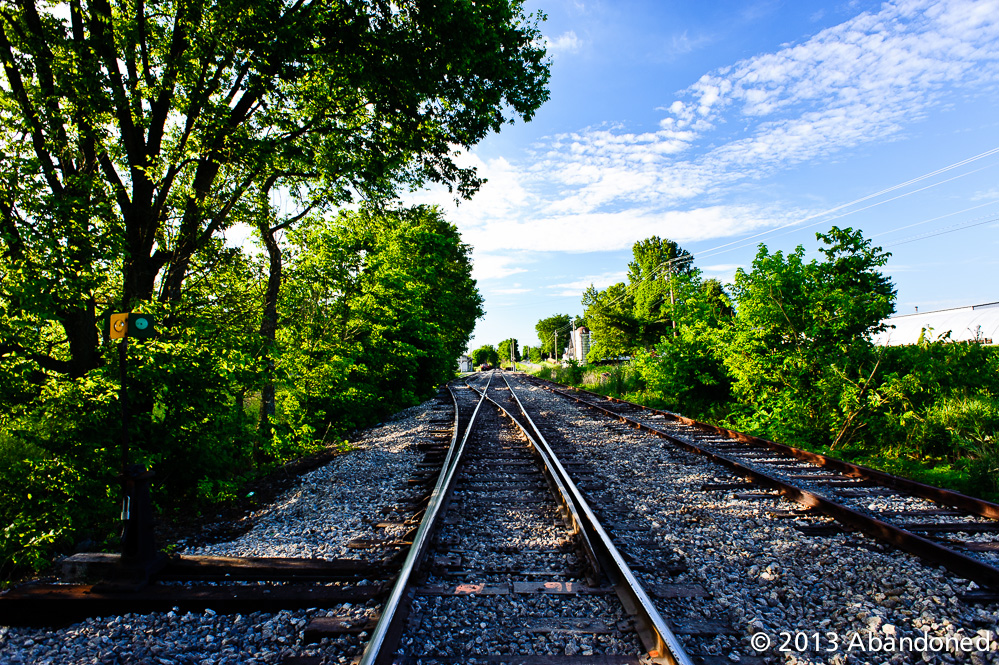 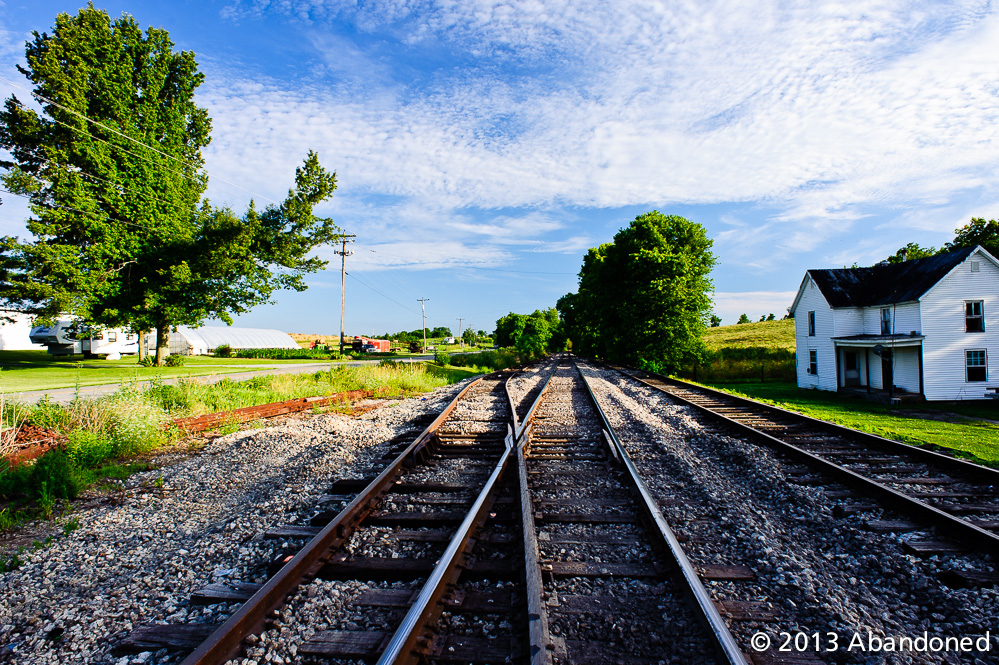 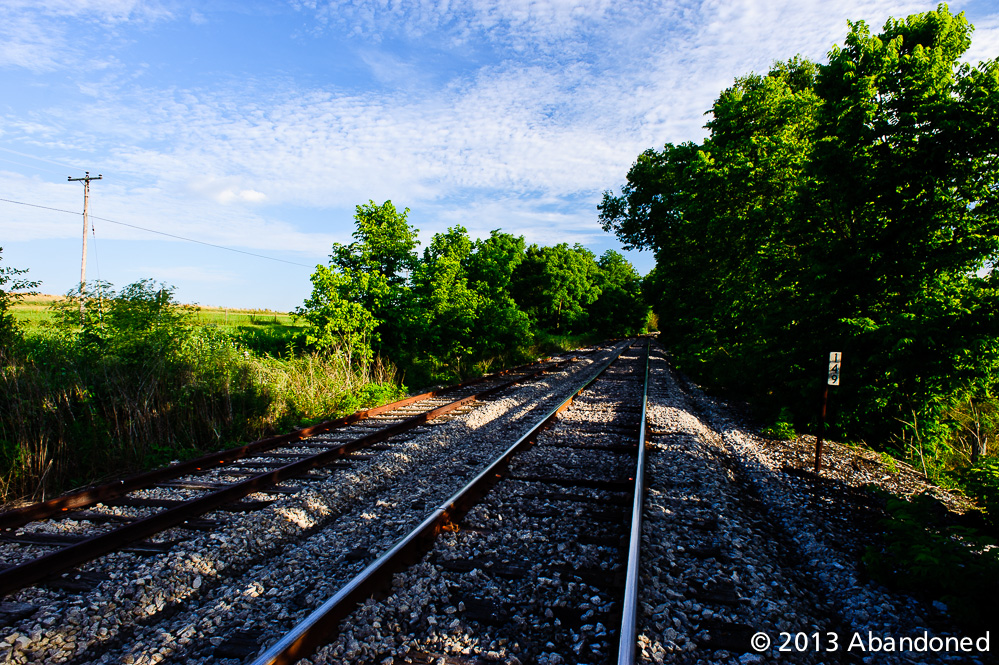 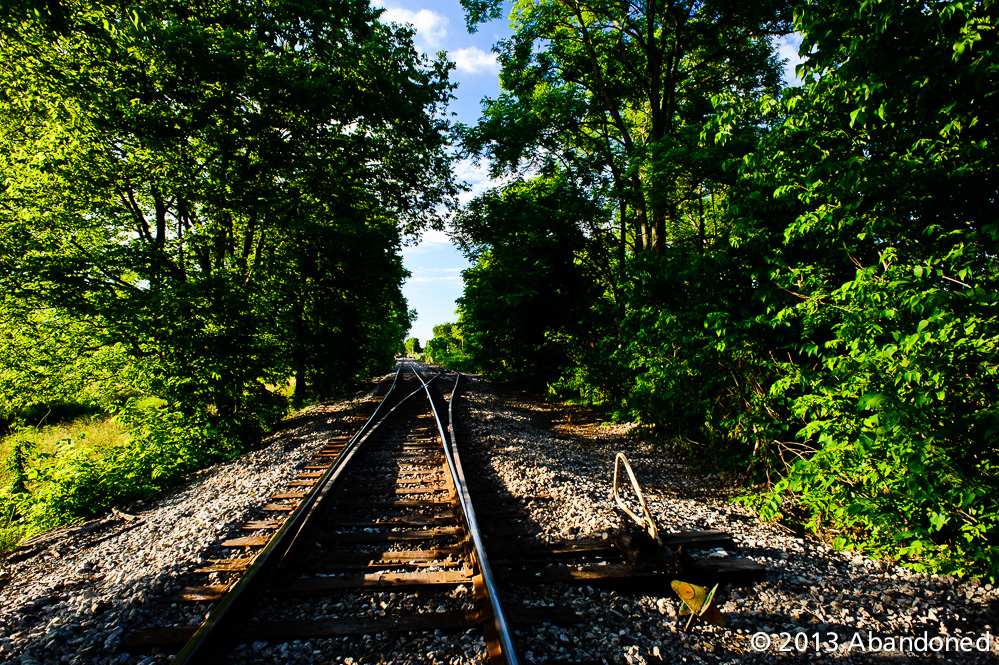 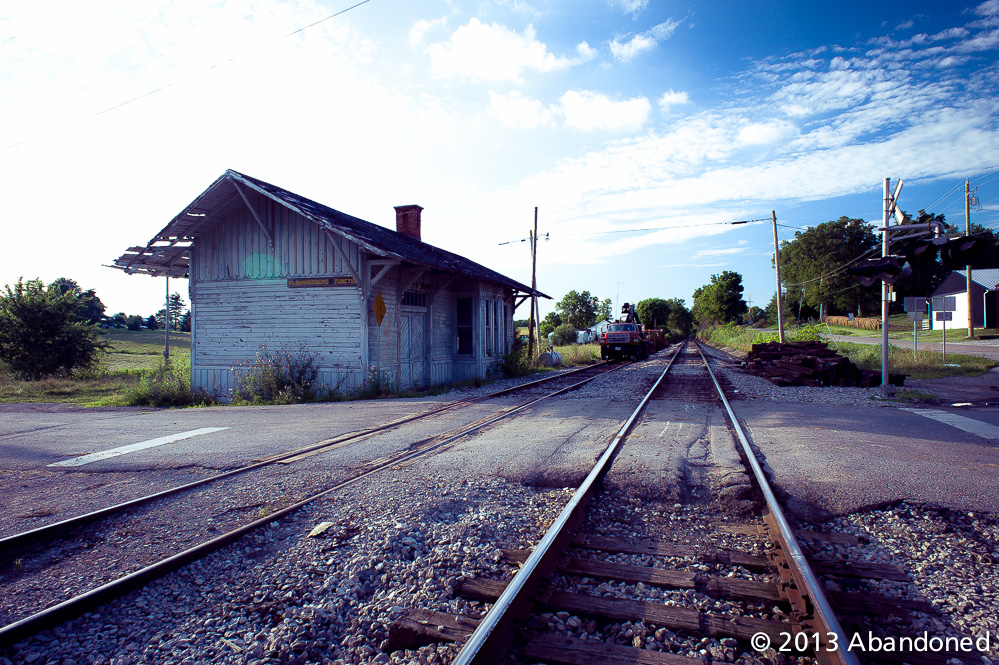 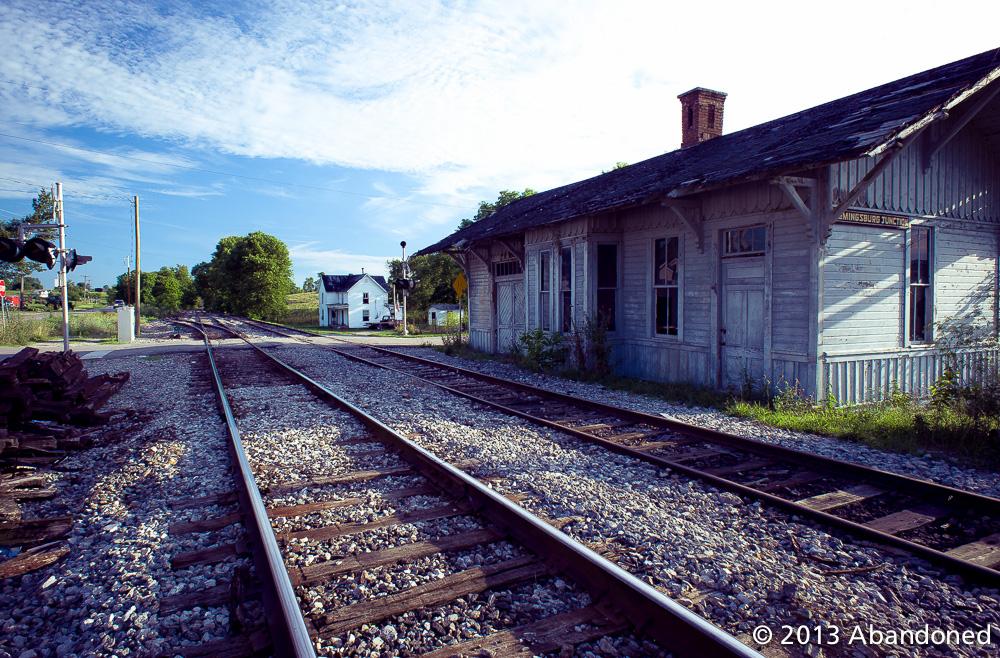 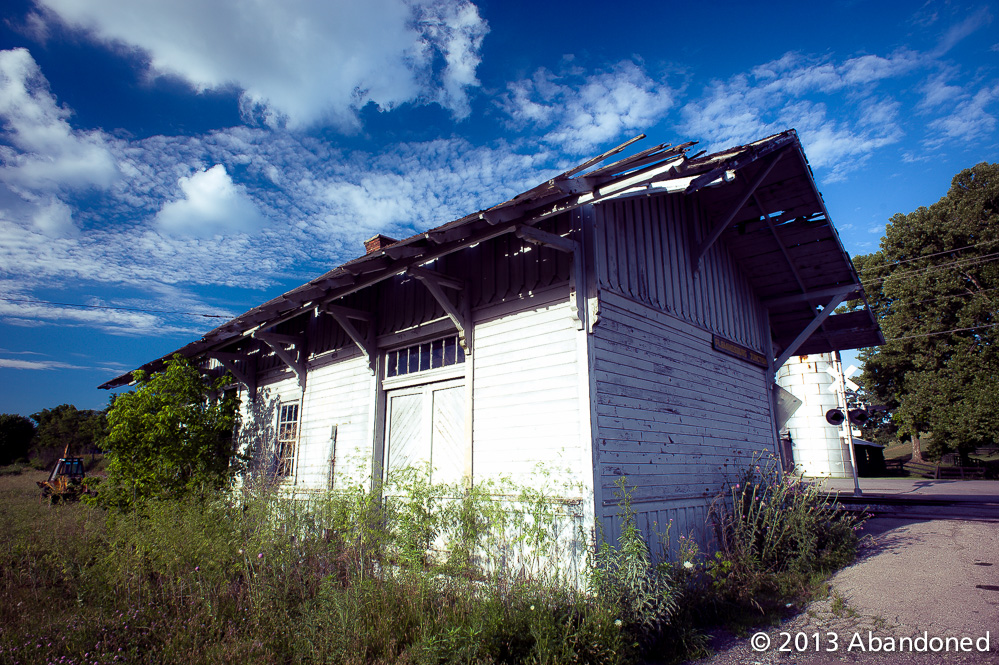 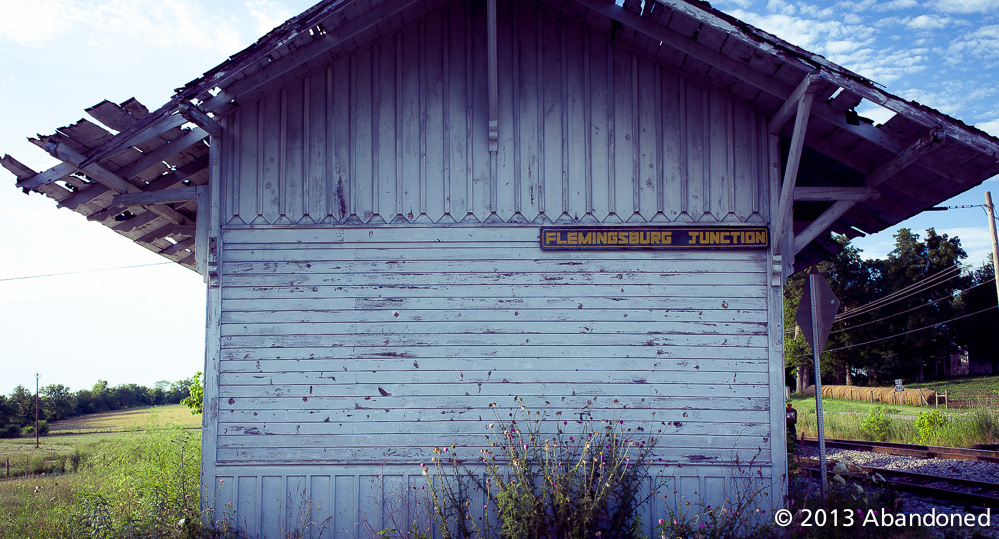 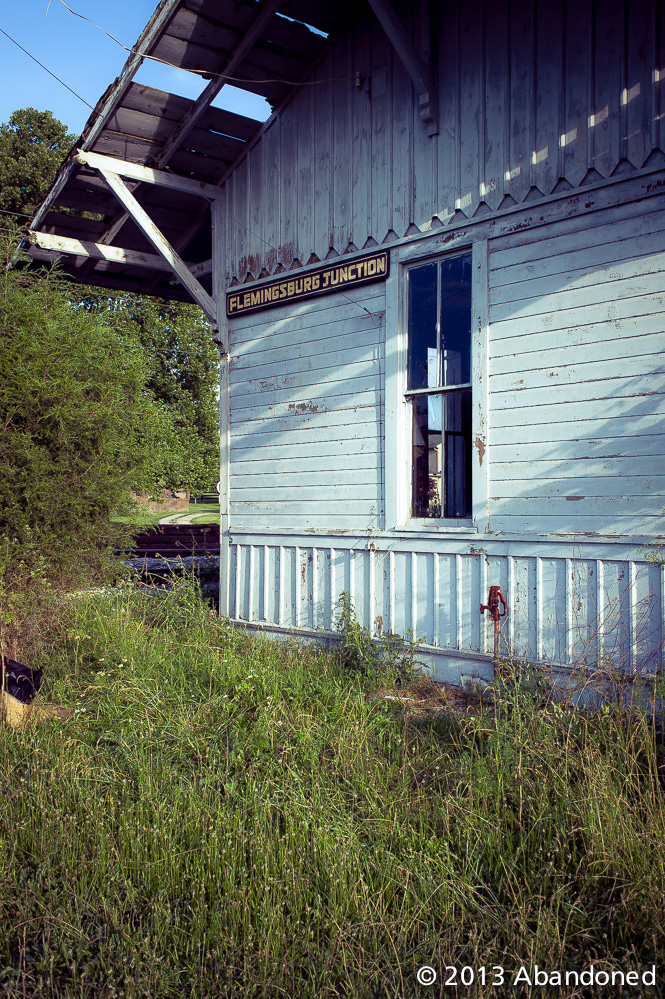 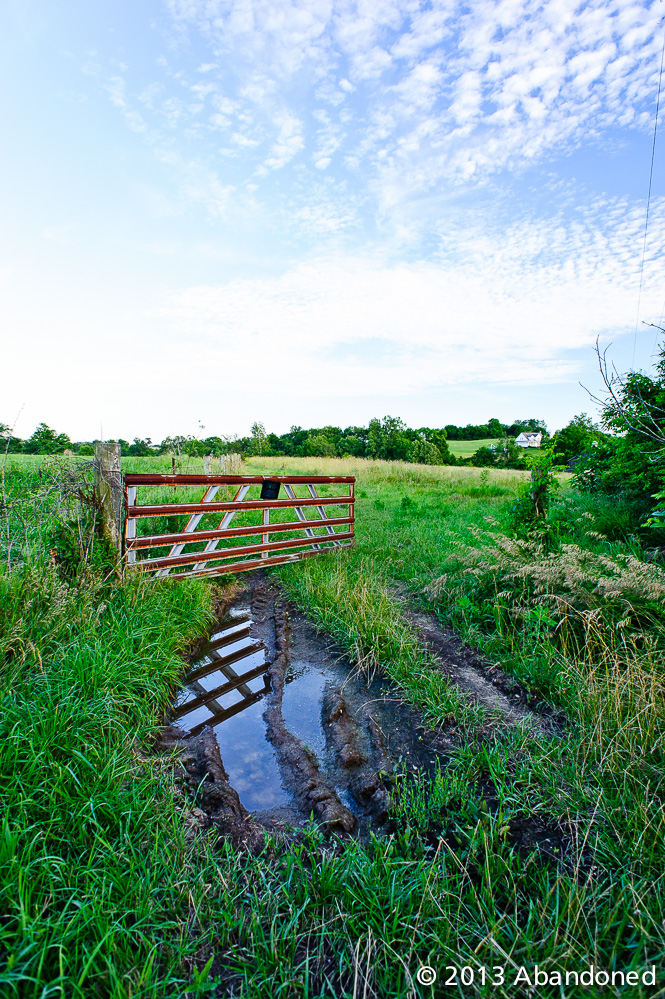 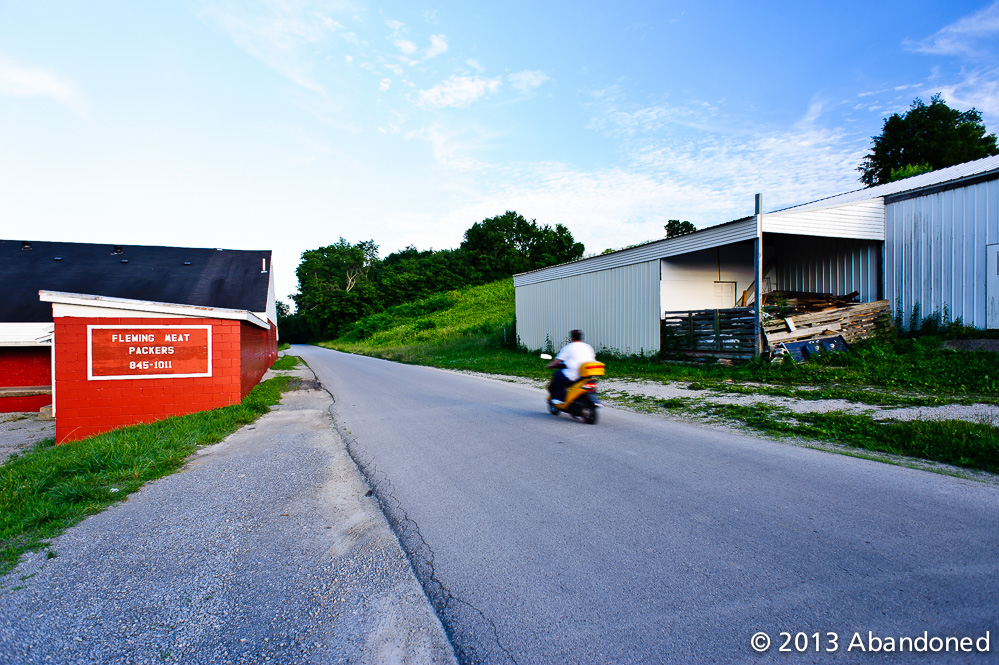 Southwestern Pennsylvania was once a region defined by its neighborhood breweries, and loyalty to a specific beer was often defined by where you lived. The Victor Brewing Company was no different, and…
END_OF_DOCUMENT_TOKEN_TO_BE_REPLACED
Category ExplorationsPosted on April 22, 2021April 30, 2021

Railroads of the Upper Peninsula

While on an expedition to the upper peninsula of Michigan, namely to Pictured Rocks National Lakeshore, I stumbled across two abandoned railroads.…
END_OF_DOCUMENT_TOKEN_TO_BE_REPLACED
Category ExplorationsPosted on October 19, 2021November 14, 2021