Fort Greene. constructed as part of a modernization of U.S. coastal defenses in Rhode Island, was mostly abandoned after World War II concluded.

Fort Greene was constructed as part of a modernization of United States coastal defenses that began in 1940 with the outbreak of war in Europe and the Fall of France, and was intended to protect the approaches to Narragansett Bay and the eastern approach to Long Island Sound. 1 2 The goal was to supersede aging heavy weapons with long-range ex-Navy 16-inch/50 caliber Mark 2 guns, replace lighter weapons with 6-inch guns on high-angle shielded barbette carriages, and construct bunkers to house the 16-inch guns and ammunition magazines to protect against air attack.

In 1947, with World War II over, Fort Greene’s guns were scrapped along with almost all other coast artillery weapons. 1 2

Prior to Fort Greene, several fire control stations were built in Narragansett, disguised as beach cottages at part of the Coast Artillery fire control system. The stations may date from the start of the circa 1900 Endicott Program. Most have been destroyed. One, badly damaged by storms, is near BCN 211 and others have been restored at Camp Varnum National Guard. 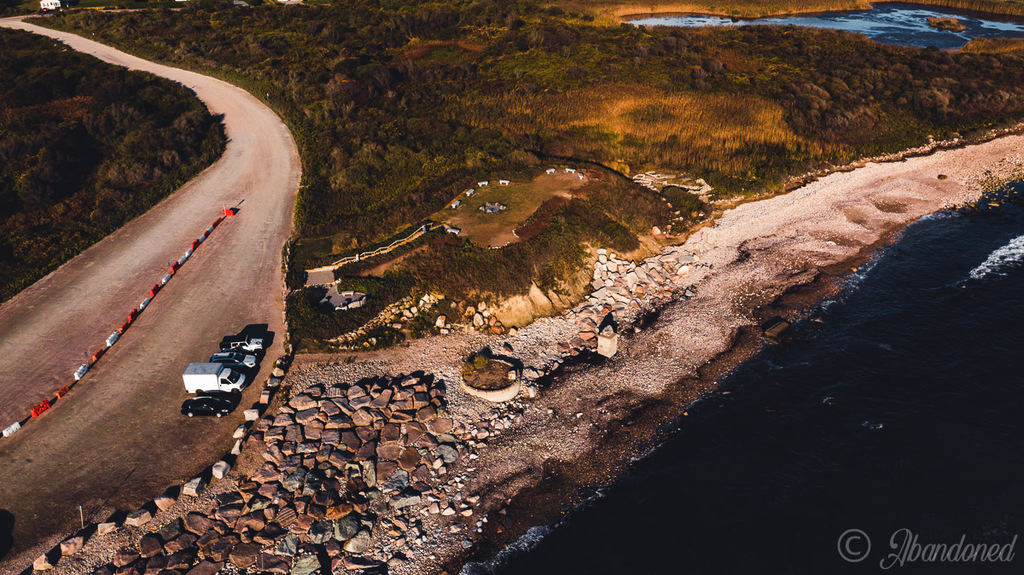 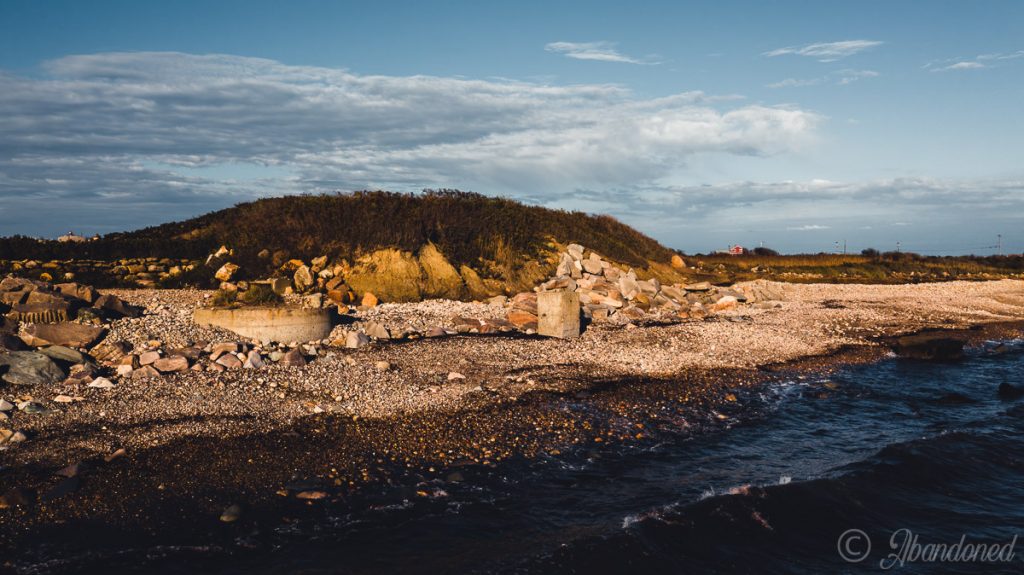 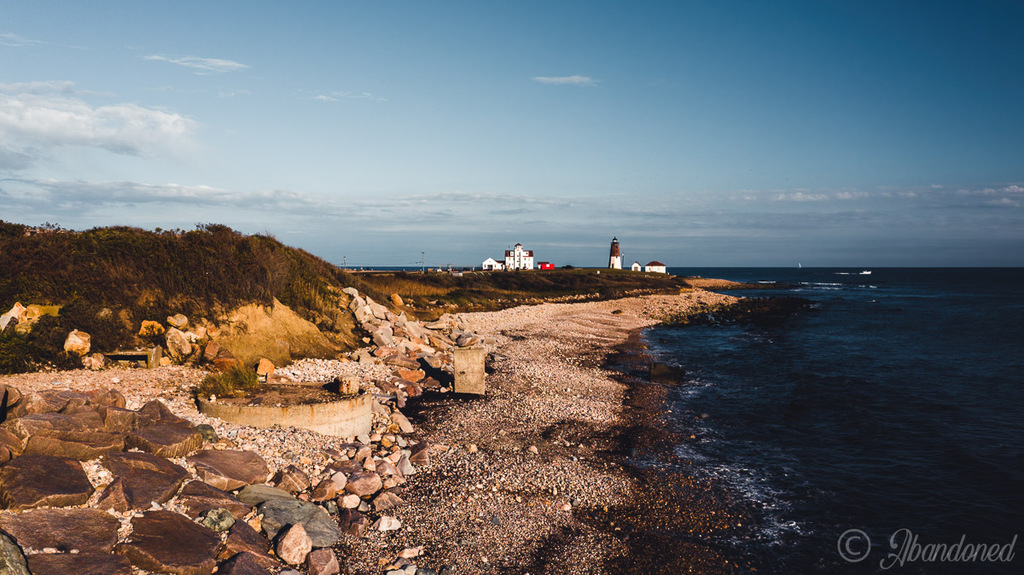 A Year of Little Change at the Ammunition Plant

Once a strategically important city at the juncture of the Ohio and Mississippi rivers, Cairo, Illinois, is in terminal decline after decades of racial turbulence. Cairo was founded by Darius Holbr…
END_OF_DOCUMENT_TOKEN_TO_BE_REPLACED