The Gary Heat, Light & Water Building was home to the utility company along Madison Avenue in Gary, Indiana.

The Gary Heat, Light & Water Building was one of the original buildings United States Steel commissioned when it and its subsidiary, the Gary Land Company, constructed Gary as a company town in the early 20th century. 3 It was the last building designed by architect George Washington Maher before he took his own life. Crafted in the Prairie School architectural style, it was heavily ornamented with pilaster columns, dentil molding, and lantern light fixtures outside and terrazzo floors, and a semi-elliptical staircase inside. 3 4

Construction wrapped up in 1926. 4 The building served as office and warehouse space for the utility company.

The city declared the Gary Heat, Light & Water Building blighted in 2012 and sought funds to demolish it as it did not have any money set aside for renovations. 3 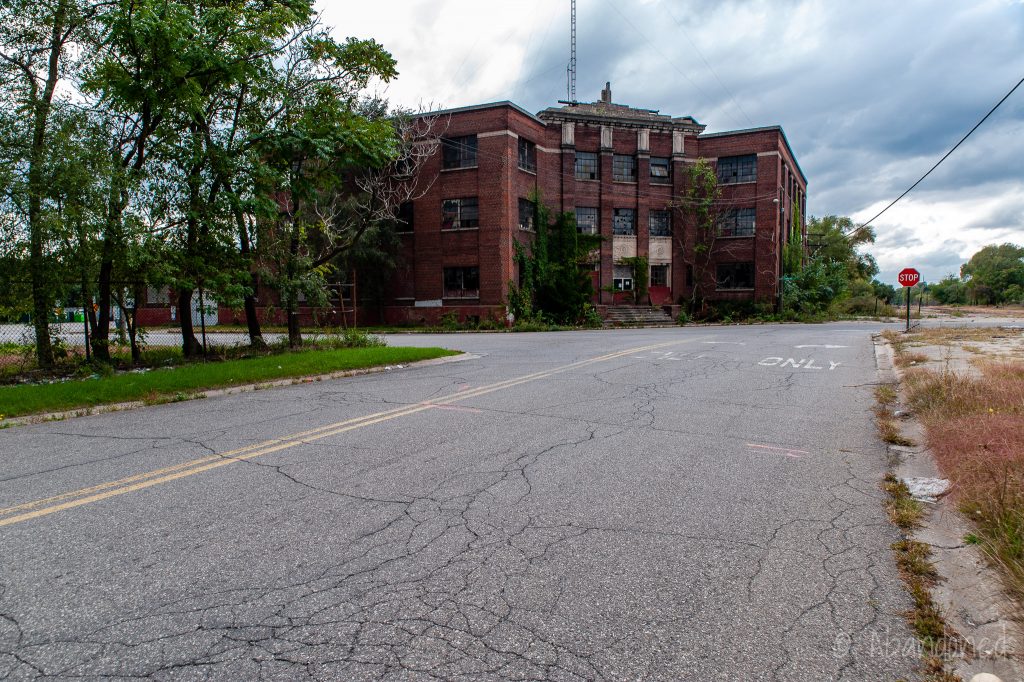 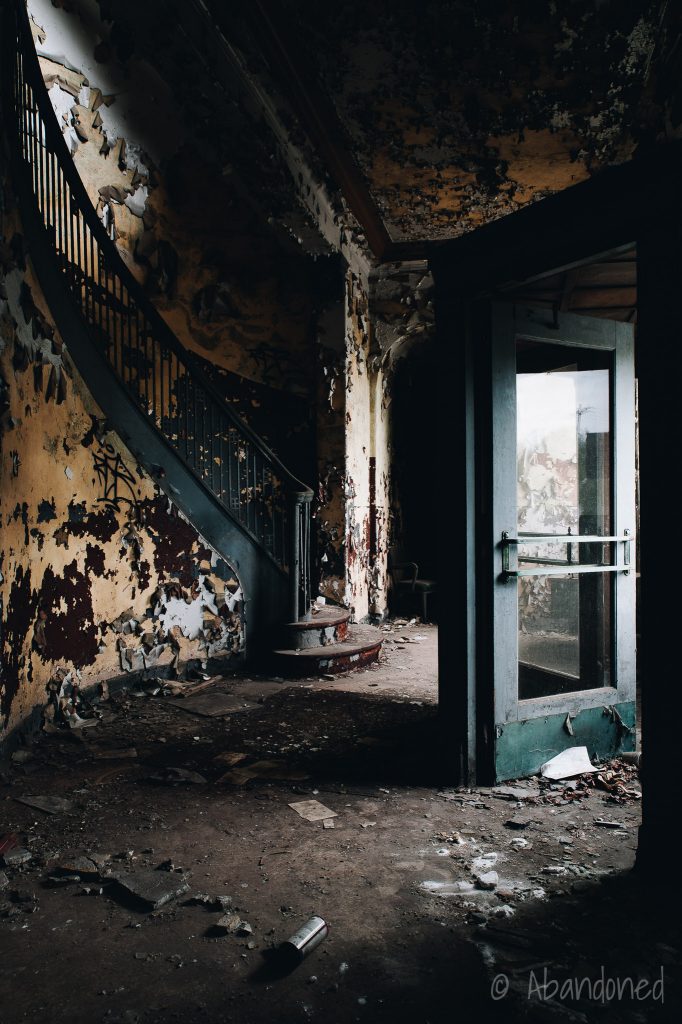 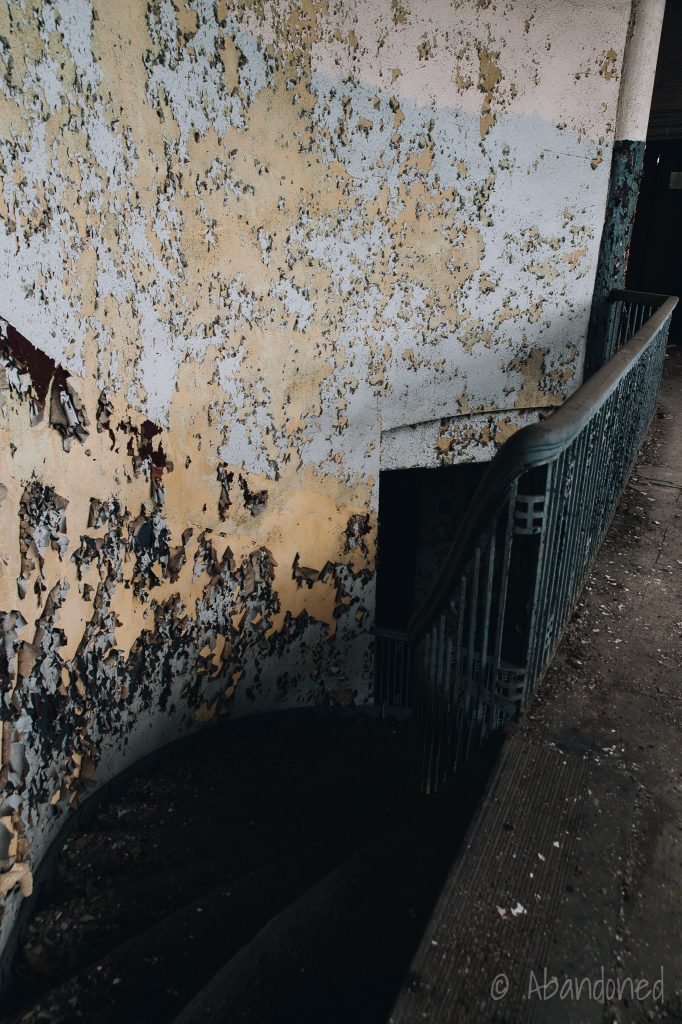 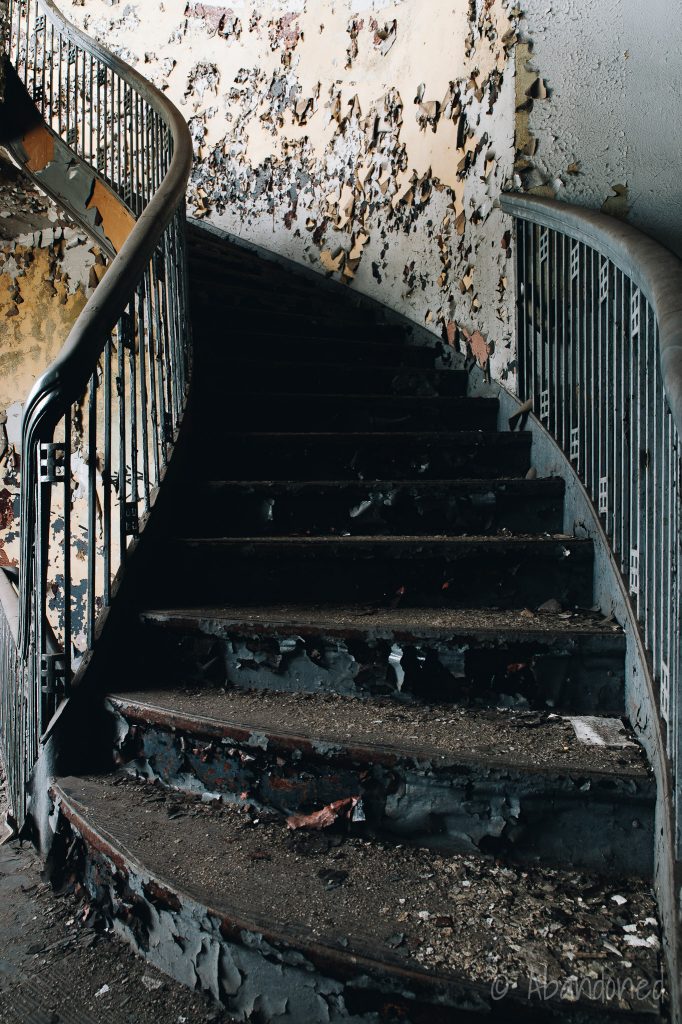