The southernmost part of the town of Hardwick along the Ware River featured a covered bridge, corn mill, sawmill, coal house, forge, and a scattering of residences by 1772. 1 A new furnace was erected in 1815 under the management of Col. Thomas Wheeler and Lemuel Harrington at which point the area became known as New Furnace. For a brief period between 1832 and the 1840s, a paper mill was located along the river.

Gilbert moved to Ware in 1841 and in partnership with Charles A. Stevens, purchased the former Hampshire Manufacturing Company. 1 It produced bread cloths, and later flannels. The company added a stone mill in 1846 which specialized in white and opera flannels. After the partnership dissolved in 1851, Gilbert’s nephew, Lewis N. Gilbert, joined him and was made a full partner in the George H. Gilbert & Company in 1857. In 1867, the company became known as the George H. Gilbert Manufacturing Company.

The mills were originally powered by the force of a canal via the Ware River, which was augmented by a coal-fired power plant in 1912. 1

By the early 20th century, the wool industry began to move to the South, and companies that remained did not invest in technological improvements to their production lines. The Gilbert Manufacturing Company mills operated at far less than capacity and Mill No. 3 was torn down in 1916.

Vested through powers granted from a legislative act in 1926, the Metropolitan Water Supply Commission began diverting floodwaters from the Ware River at Coldbrook in March 1931 to serve as a water supply for the city of Worcester. 4 The damming of the river lessened both the quantity and quality of the water to the point that it was no longer suitable for washing and treating the woolen cloth it manufactured nor was there enough water power to support the mills. The trial, the longest ever in the Hampshire County courts at 28 days, resulted in a favorable judgment for the company in January 1934, whereas it was awarded $305,708 in damages—but by that point, the company and its assets had been sold to a group of outside investors for $119,000. 1 It continued to operate at low levels of production before the facilities were severely damaged by a hurricane in 1938.

After the hurricane, the Sugarman Company of Coatesville, Pennsylvania was retained to liquidate the company holdings, a process that continued into the 1940s. 1 Mill No. 2 was dismantled and sold for salvage in the late 1940s while others were largely vacated. During the 1950s, Mill No. 1 was used by the William Carter Company to produce women’s and children’s clothing, complimenting its other mills in Springfield, Barnesville, and Forsythe, Georgia, and Senatobia, Mississippi. 2 3 Mill No. 4 was acquired by the Salem family and used as the Gilbertville Storage Company. 5

The Gilbert Manufacturing Company constructed a small company-owned village that consisted of: 1

The village of Gilbertville was added to the National Register of Historic Places in 1991. 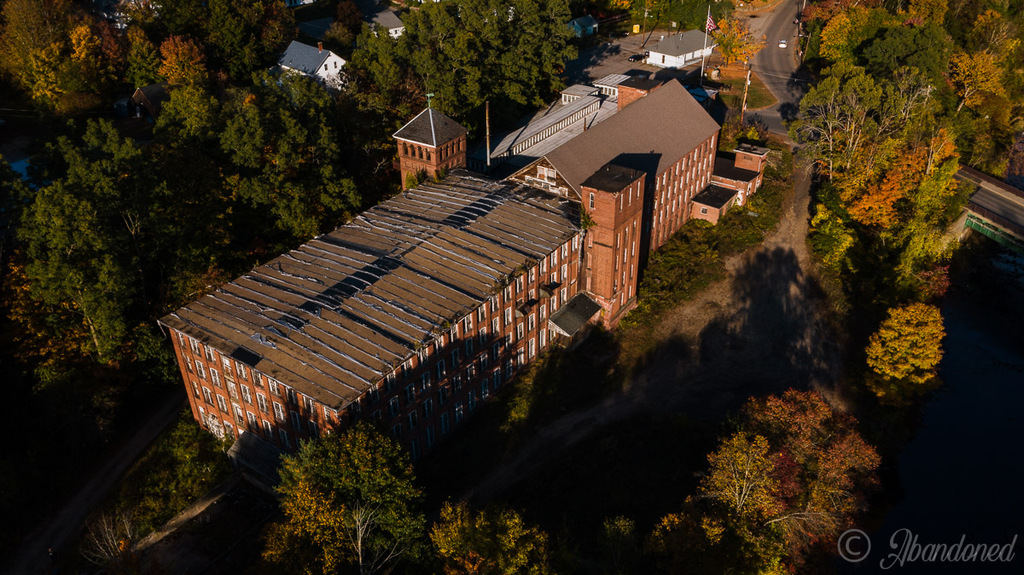 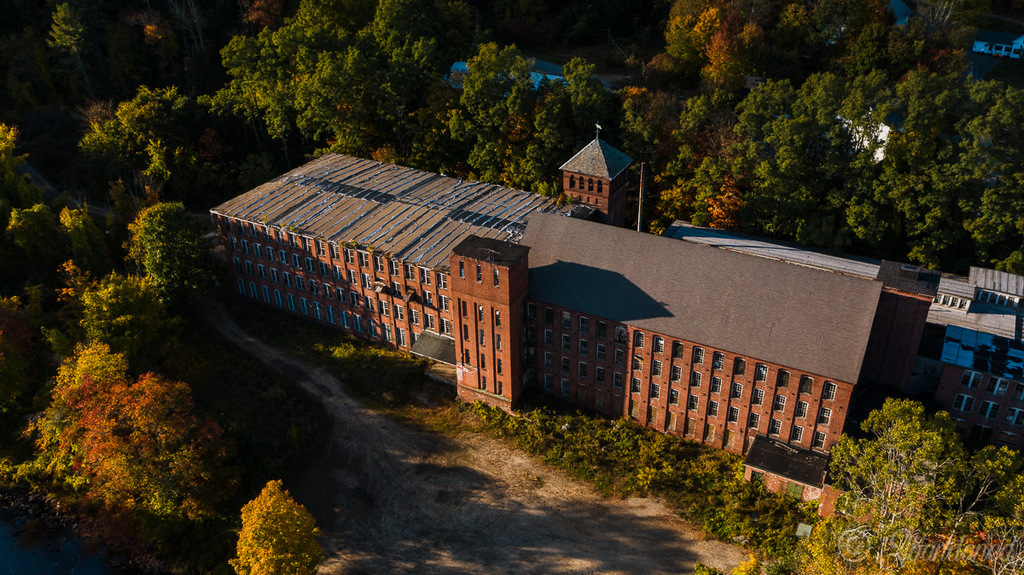 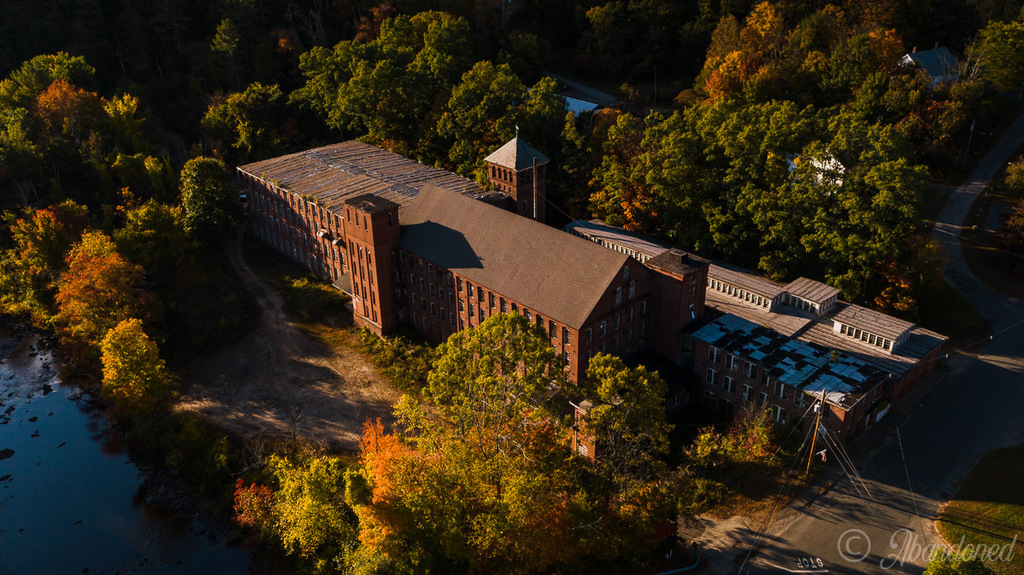 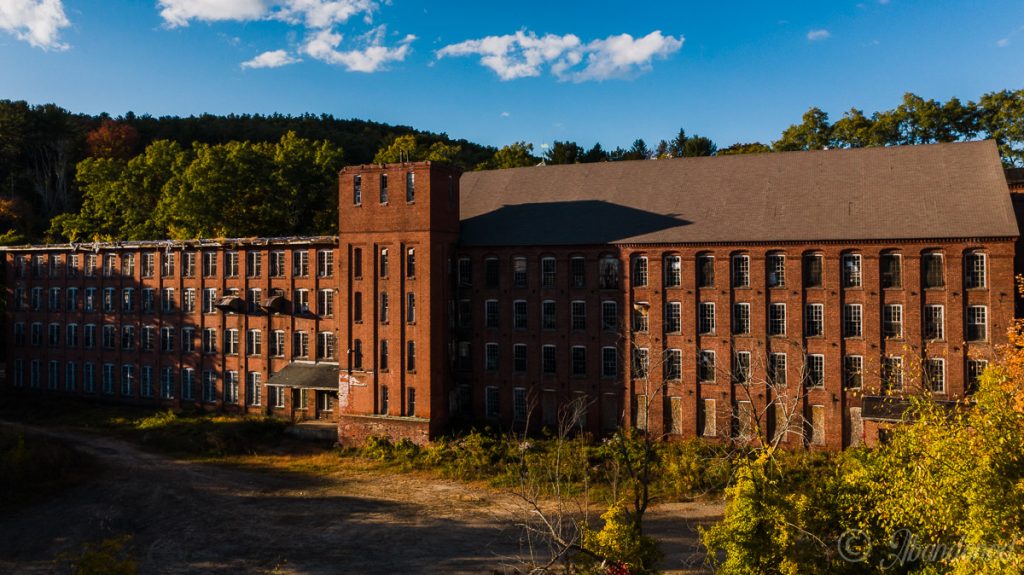 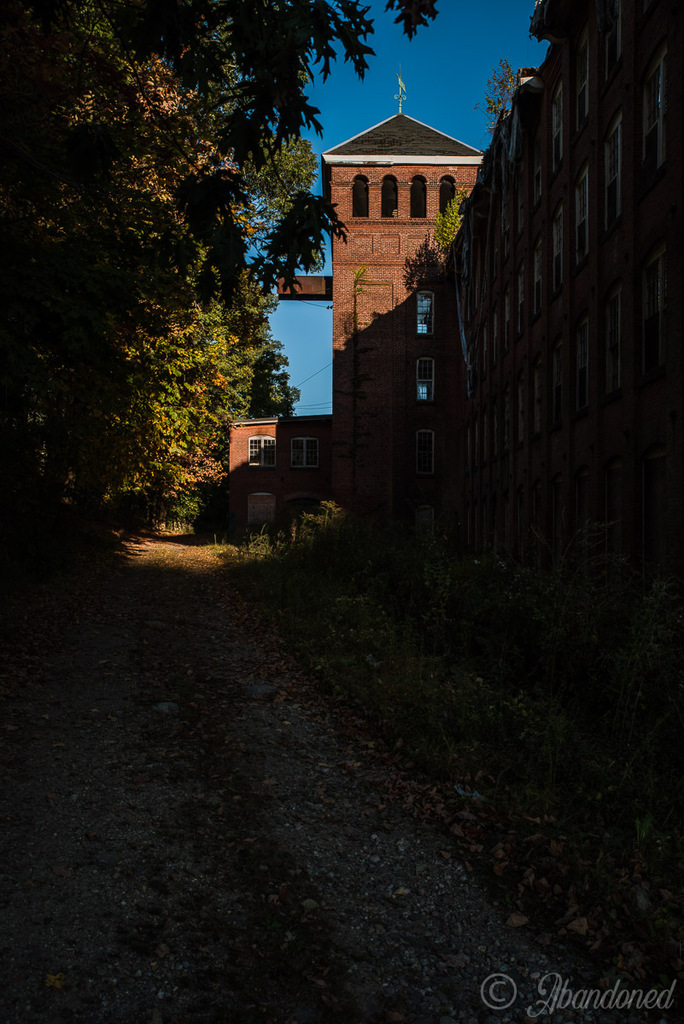 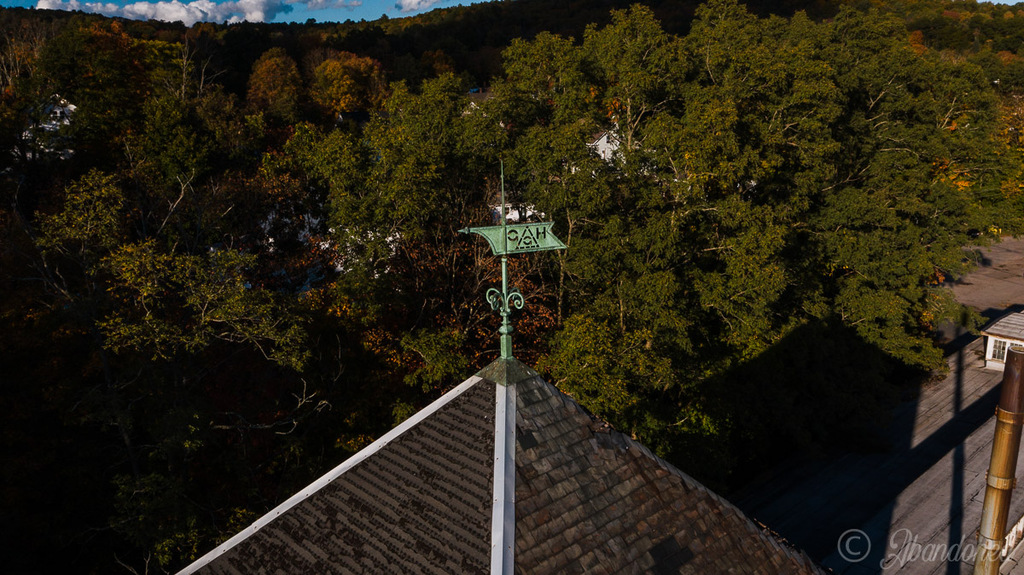 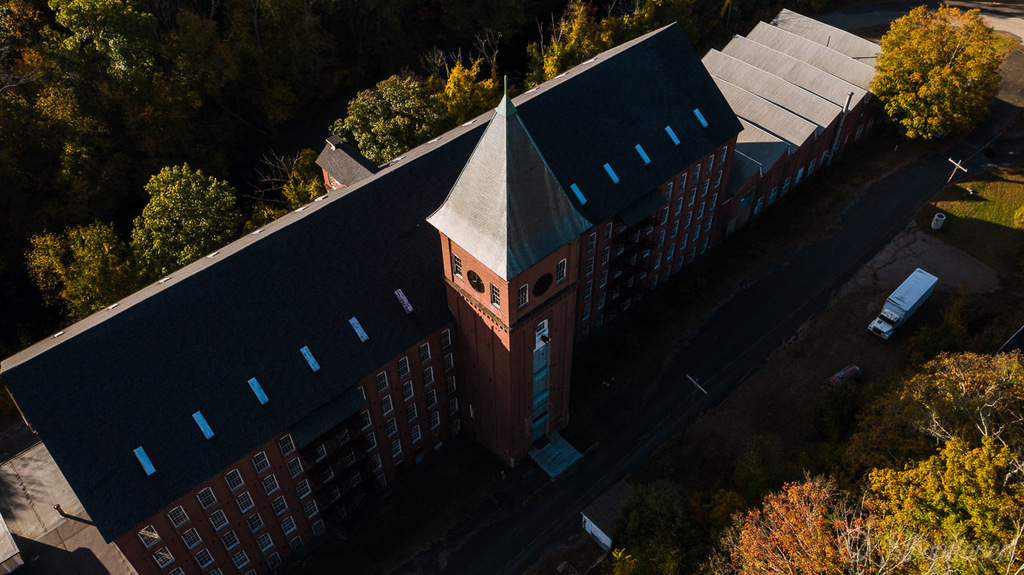 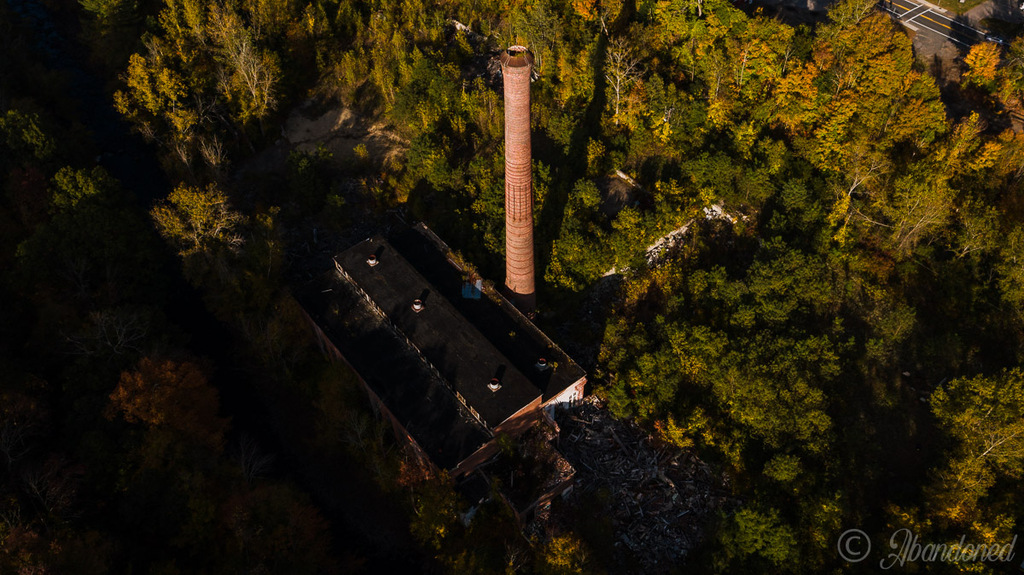 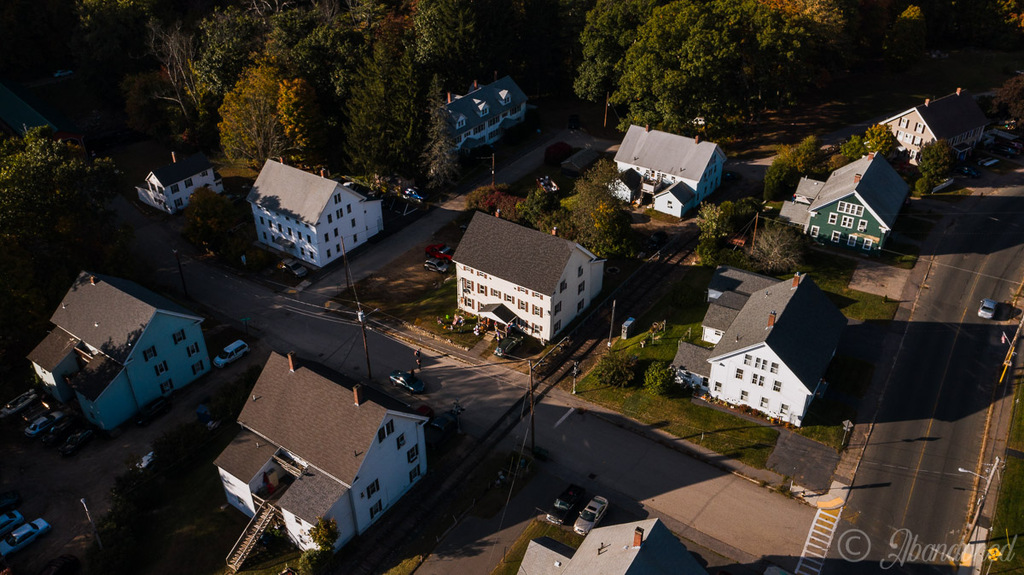 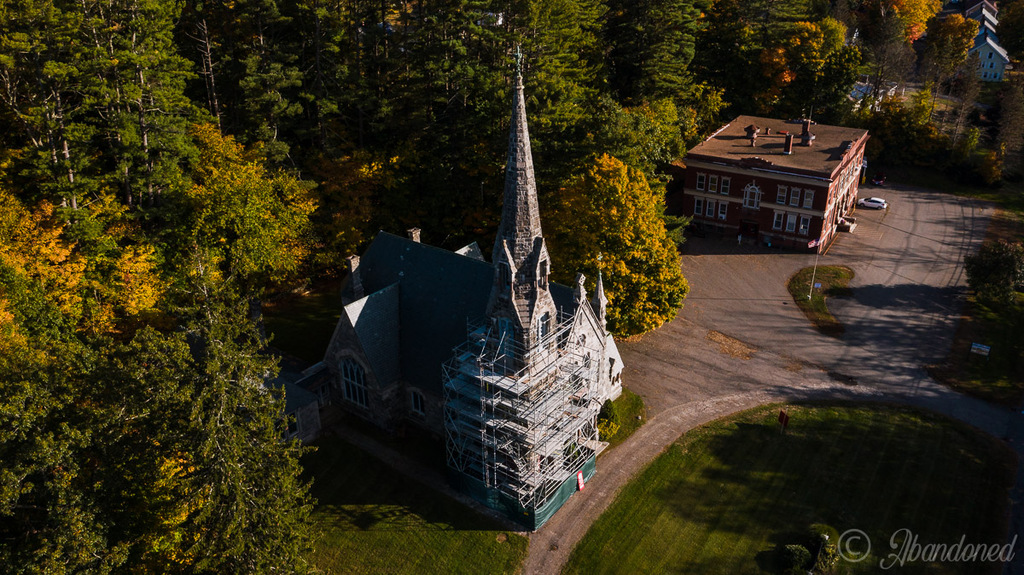 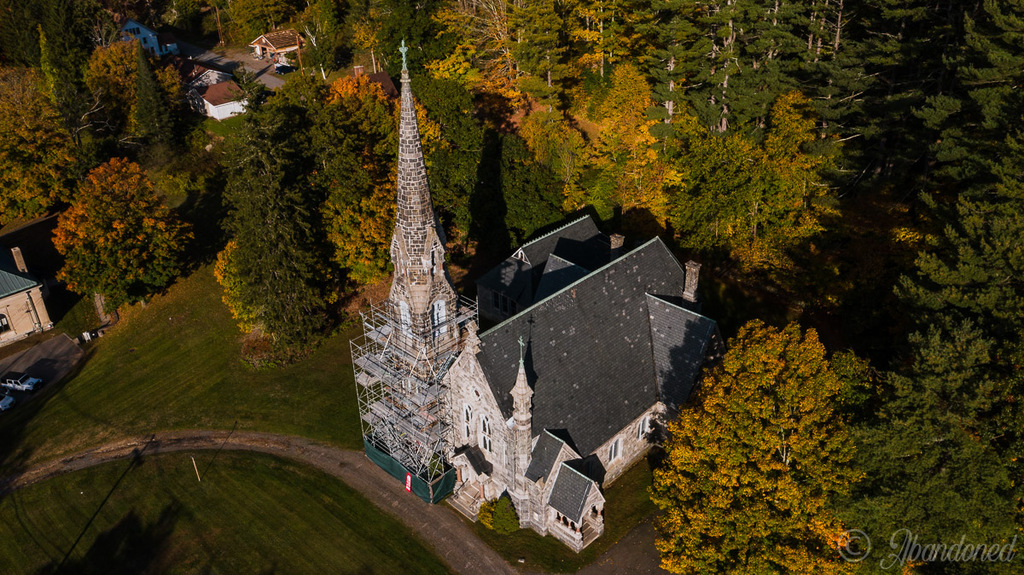 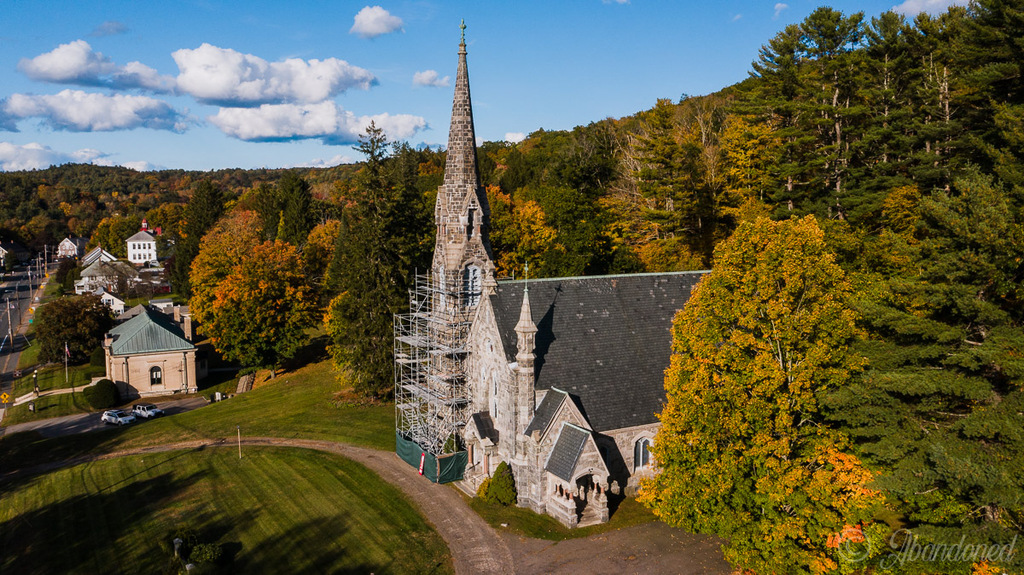 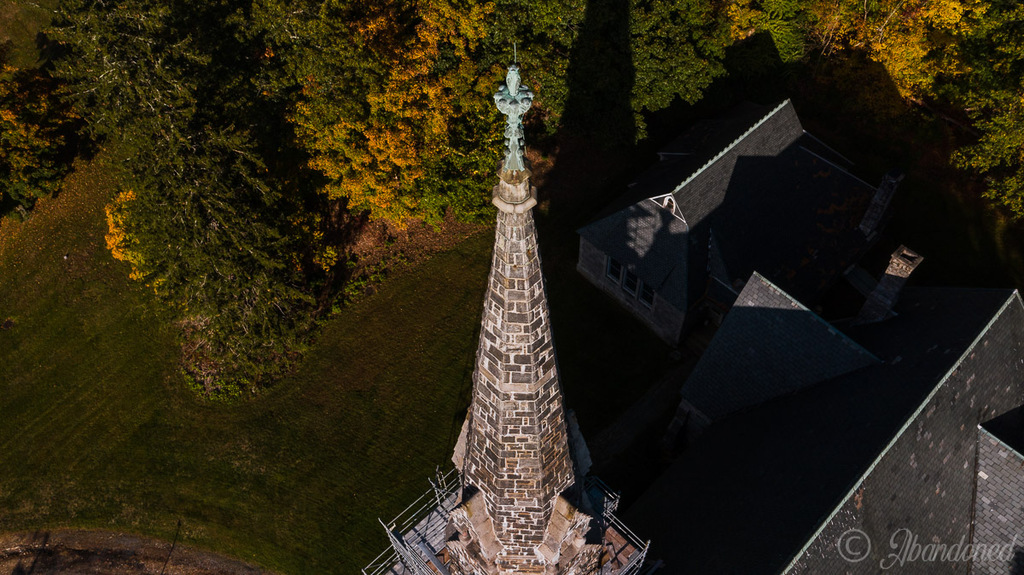