Gladstone School is an abandoned school in the Hazelwood neighborhood of Pittsburgh, Pennsylvania.

Gladstone School, designed by architect O.M. Topp, was dedicated on May 7, 1915, replacing the nearby Hazelwood Elementary School. 6 Several new classrooms and an auditorium for 400 students were added in 1923, at which point Gladstone became a junior high school. An annex, with 14 classrooms, two gymnasiums, a swimming pool, and two playrooms, was built in 1926. 6 In total, there were 45 classrooms between the two buildings.

By the 1960s, Pittsburgh’s schools were rife with racial violence, with knifings and street fights occurring on a near-daily basis. 2 On February 16 and 17, 1969, at least six students were injured, including two stabbed, as a result of a near-riot. At one point, arresting officers escorting two girls from the school were showered by bottles, glasses, and other debris from a second-floor window.

In January 1976, Gladstone School was first proposed and approved for closure by June 7 over its low enrollment of 239 students. 8 After months of testimony from area residents, the school board unanimously voted to keep Gladstone open with a limited enrollment until a feeder pattern was established and the buildings were renovated. In June 1998, the school board once again approved closing Gladstone by June 2000 because of the extensive renovations that were needed and below-capacity enrollment. 9 The closure date was later postponed to 2002.

Gladstone closed in June 2001, with its 303 students were reassigned to Milliones Middle School. 10

The Gladstone School had two purchase offers by November 2015, one for the asking price of $250,000 and another for $1.5 million. 3 The Gladstone Community Partnership, a collaboration of the Center of Life youth development non-profit, the Hazelwood Initiative, the Pittsburgh Community Reinvestment Group, and the Make it Right Foundation offered $250,000 in mid-summer. 3 4 The Gladstone Community Partnership proposed an early childhood development center, mixed-income housing, headquarters for The Mission Continues veterans group, and possibly a full-service health care center. 4

Gaugamela Holdings, a biotechnology company, offered $1.5 million in late September. 3 Gaugamela Holdings, based in Uptown, is an ornamental horticulture and algae biofuel technology startup. The firm proposed a biotech research and greenhouse complex and tech incubator, with daycare and performance space for employees and the community, in the former school.

The Pittsburgh School Board of Public Education, in a vote held on November 24, approved the bid from Gladstone Community Partnership even though Gaugamela’s offer was six times more. 4 5 The school board was worried that Gaugamela did not have the financial support to pay their offer price after it conducted a financial background check. When contacted, people whose names were listed as backing the project said they were not associated with the company. Gaugamela filed a complaint to stop the sale to Gladstone Community Partnership but it was dismissed on February 22, 2017. 4 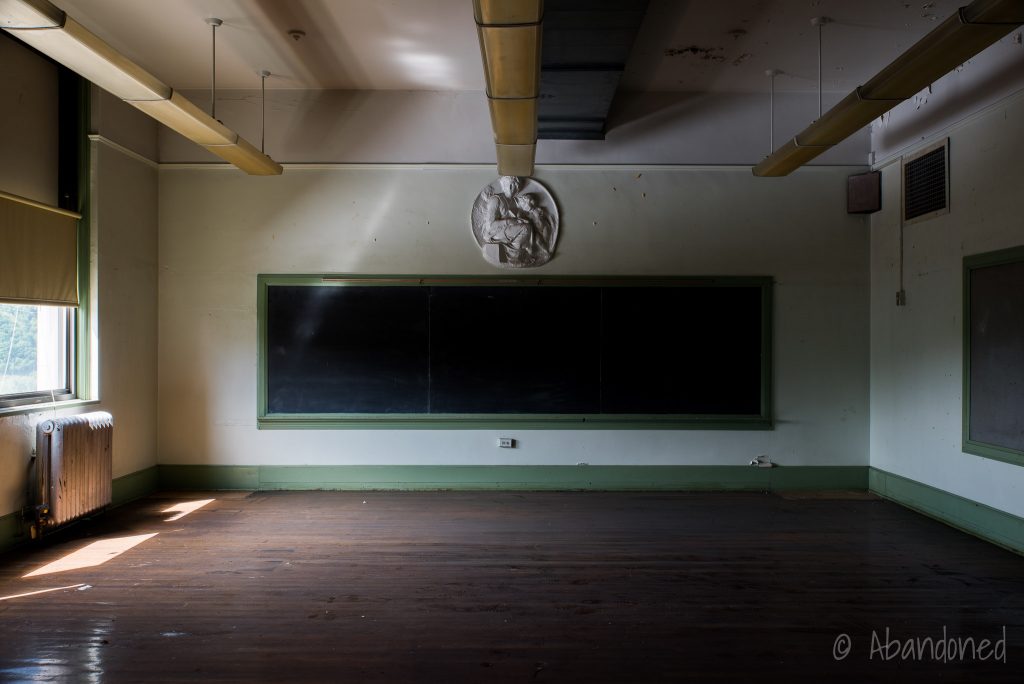 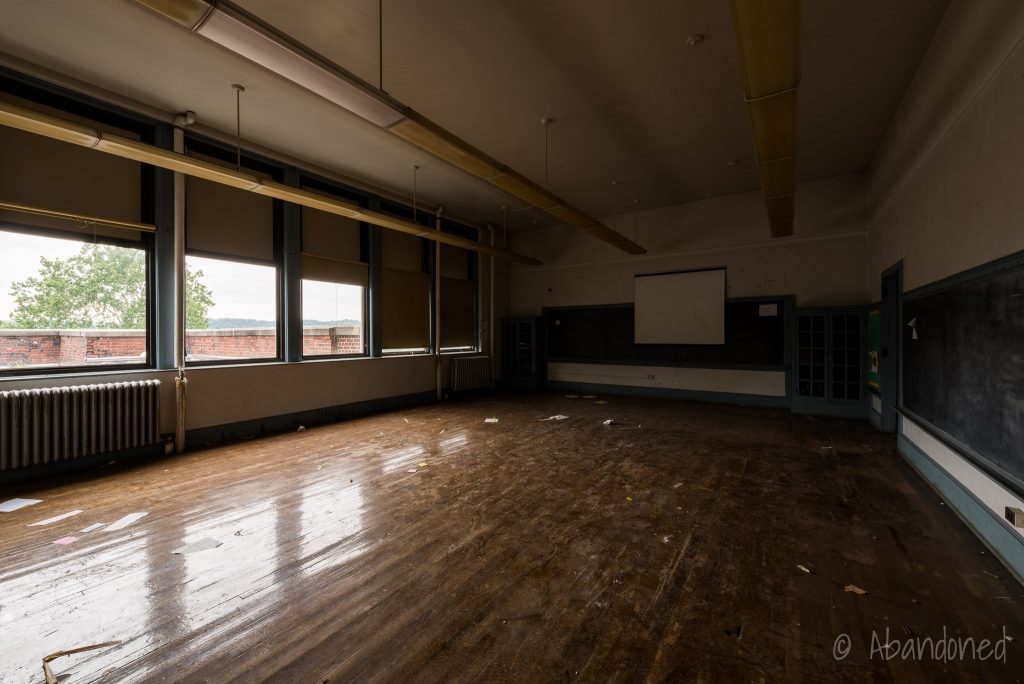 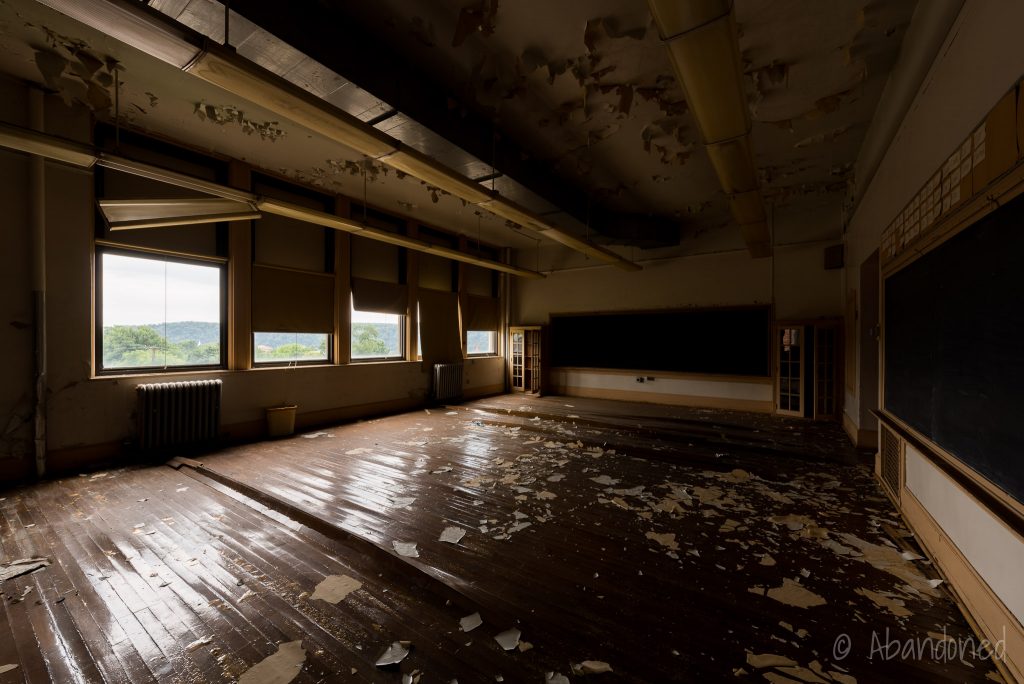 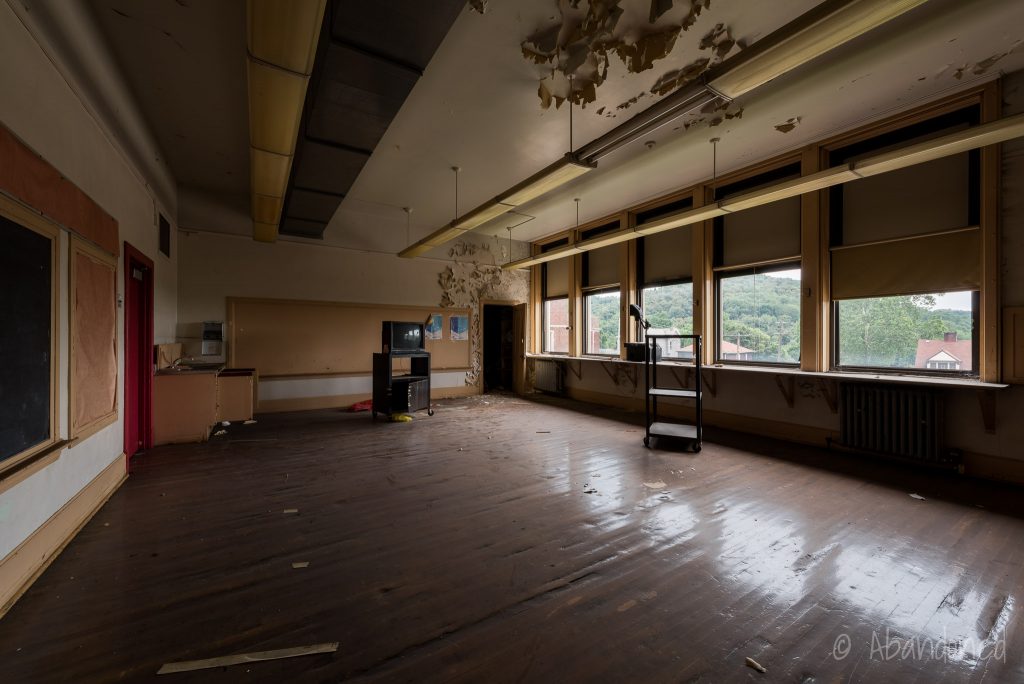 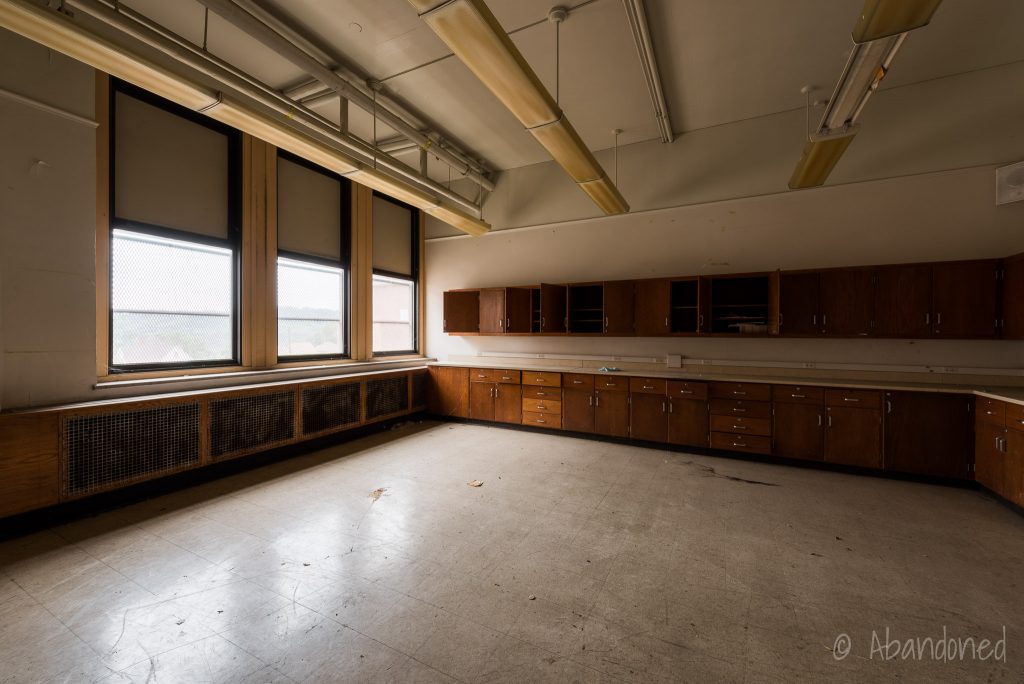 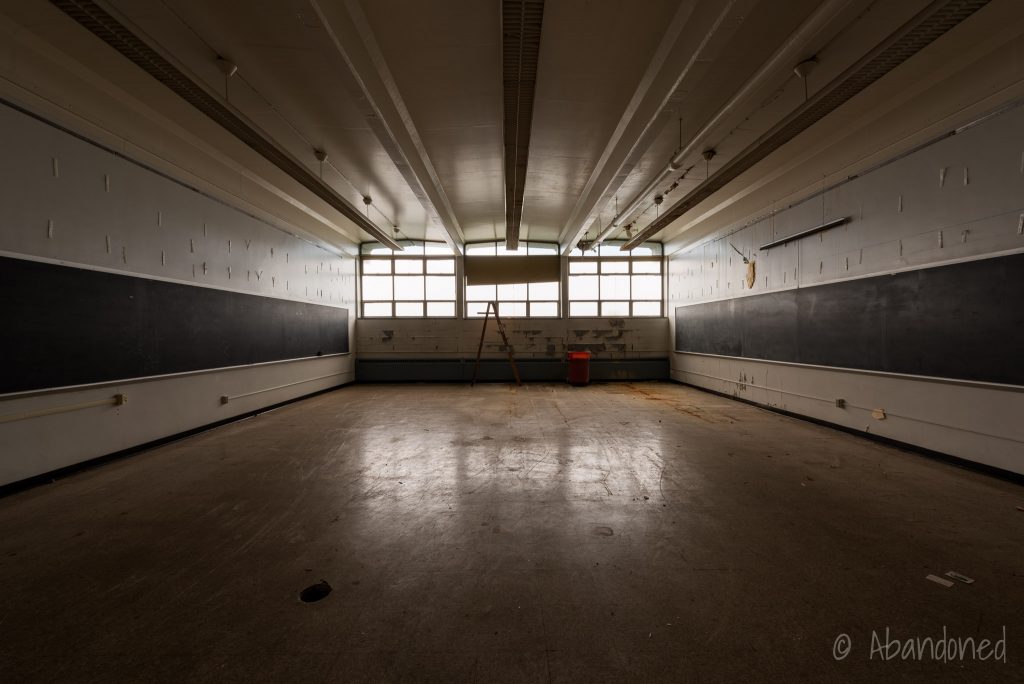 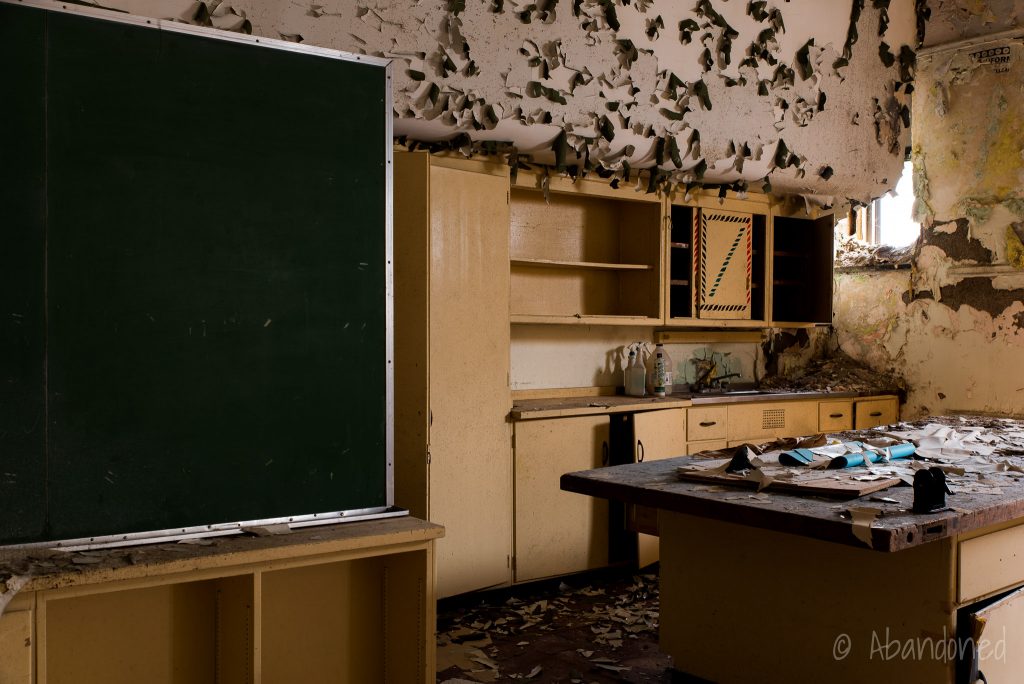 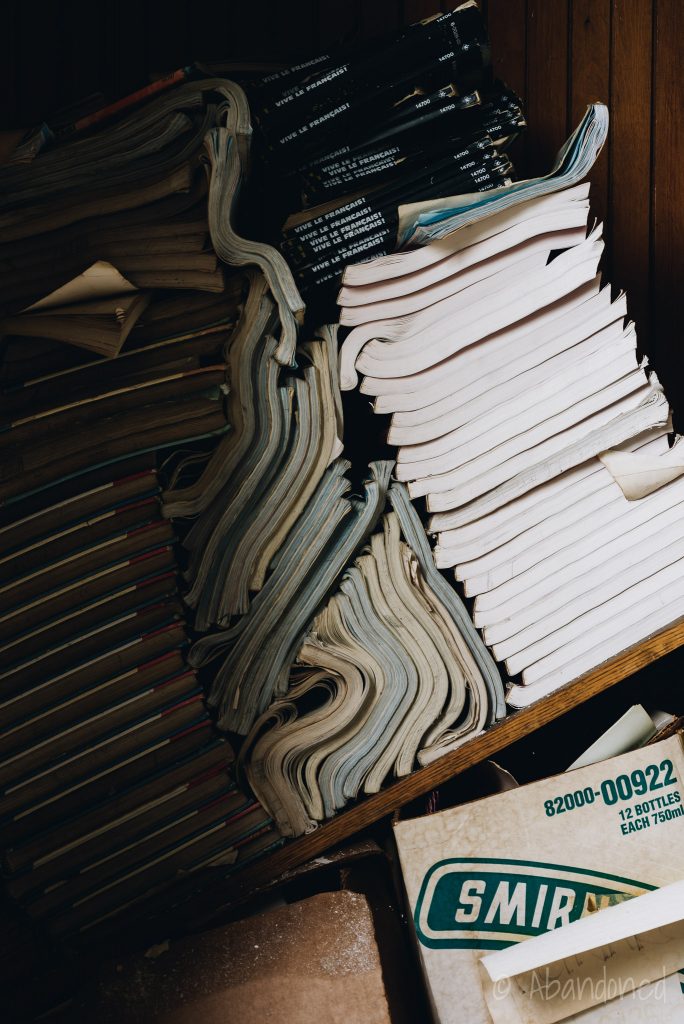 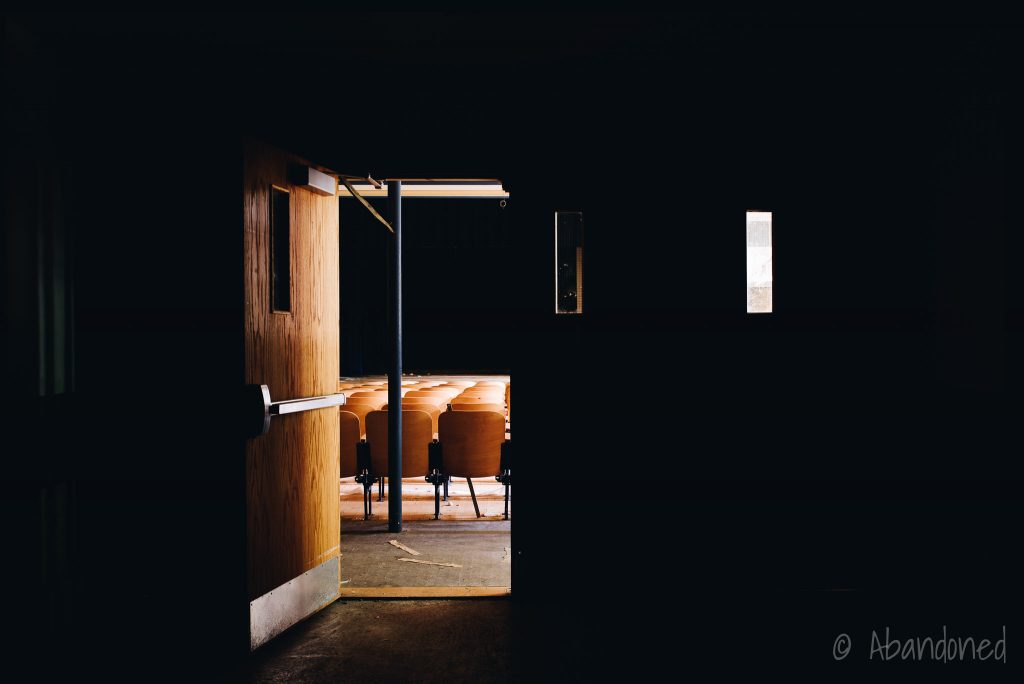 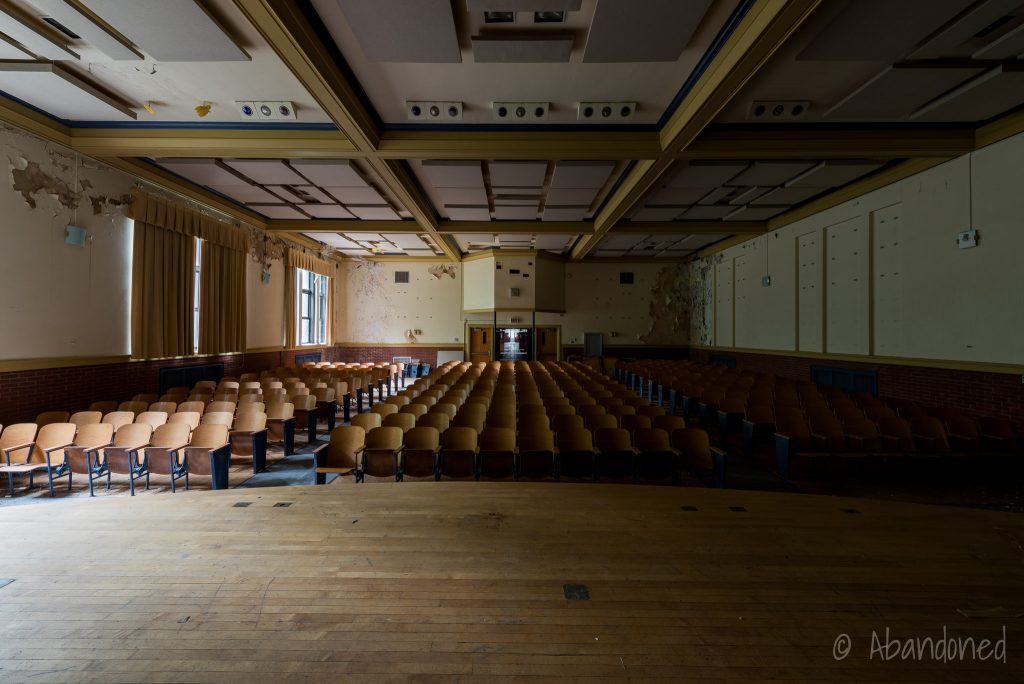 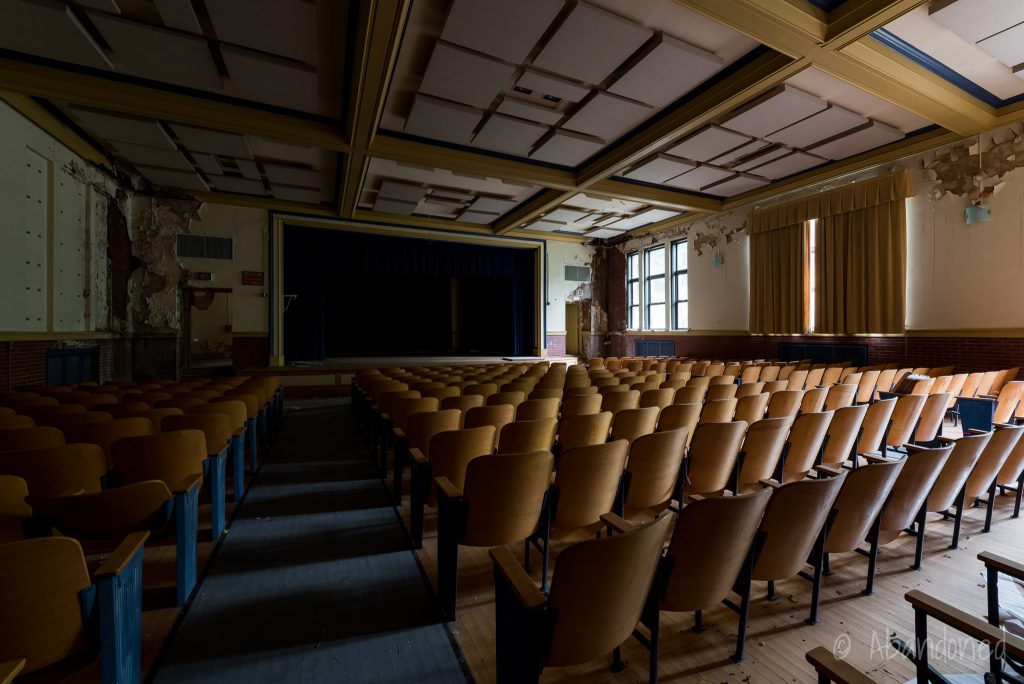 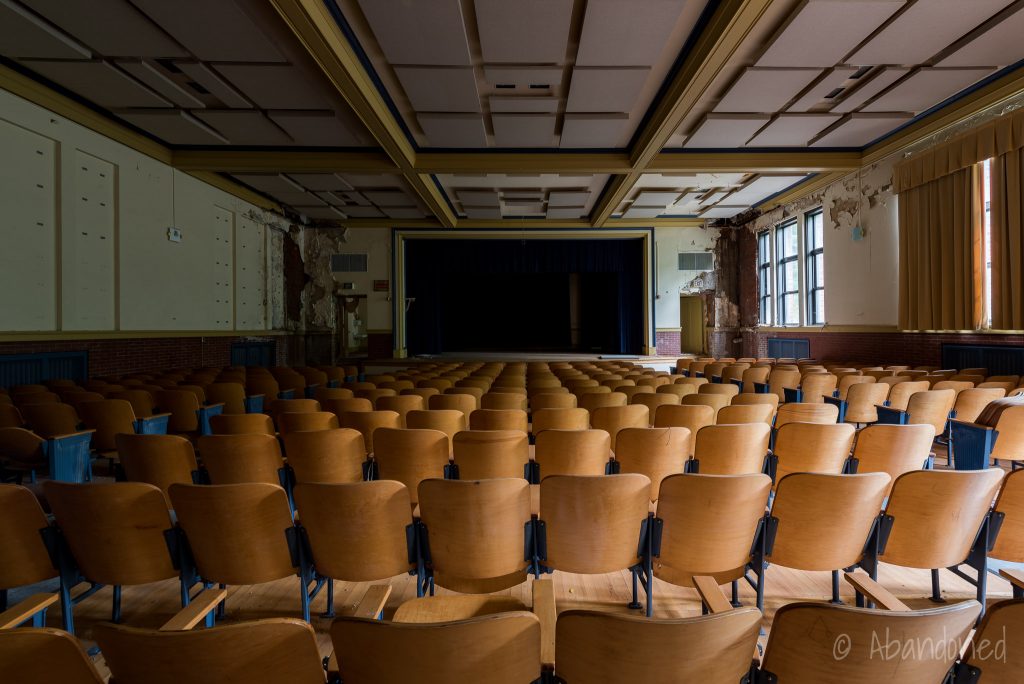 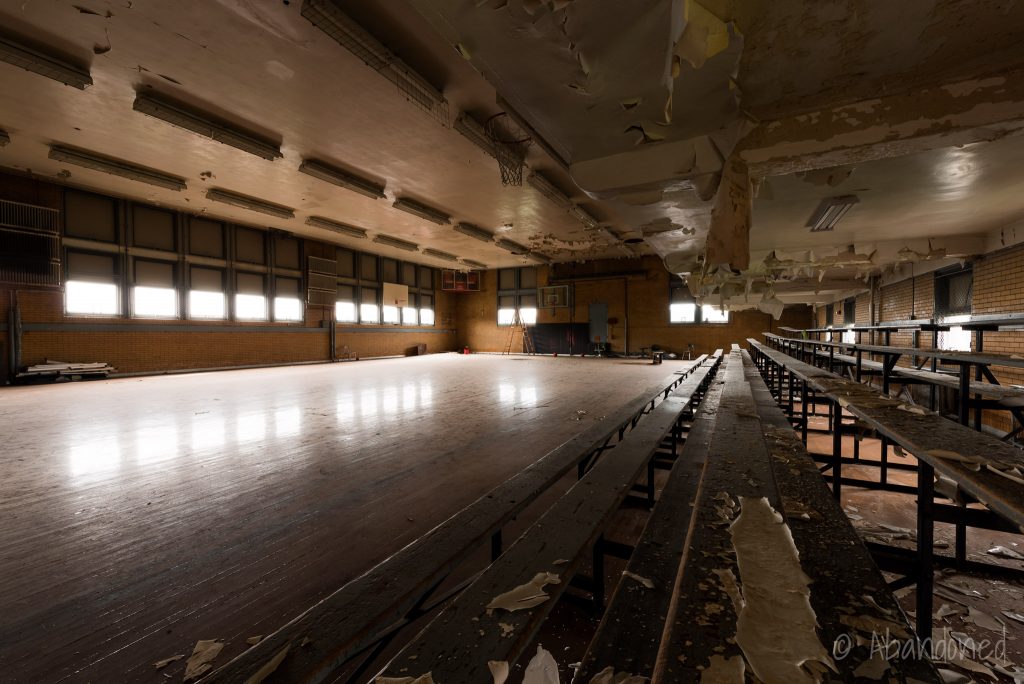 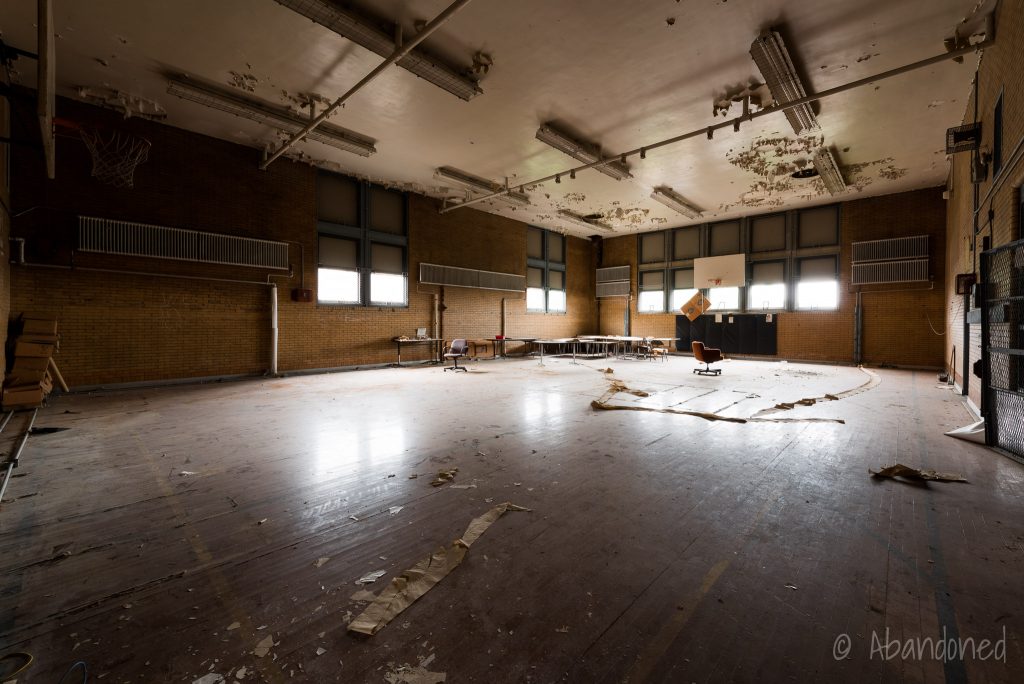 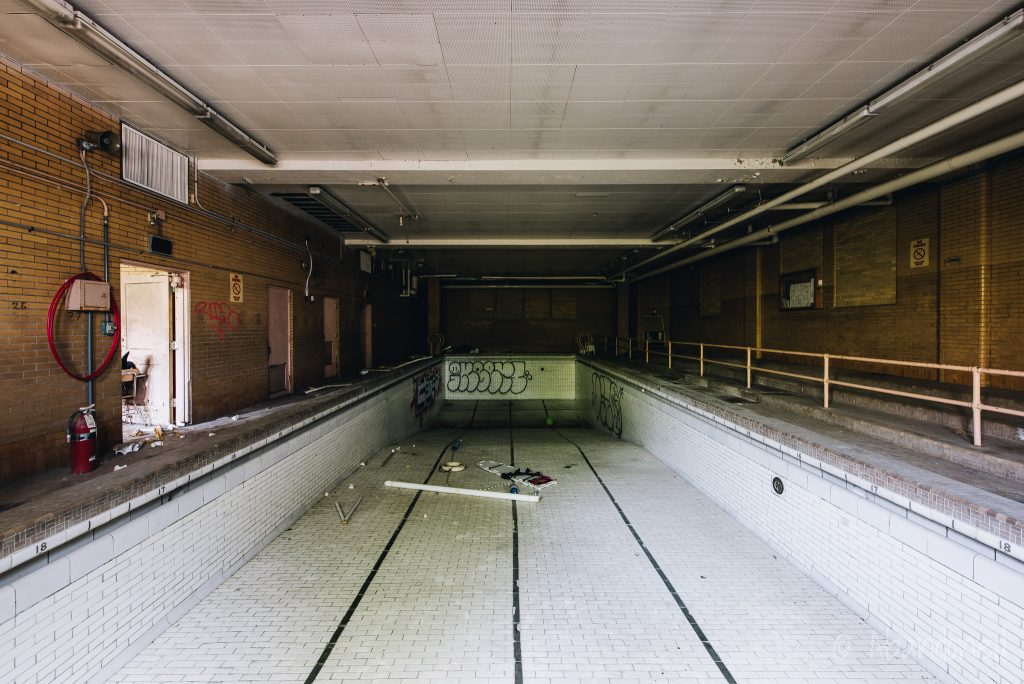 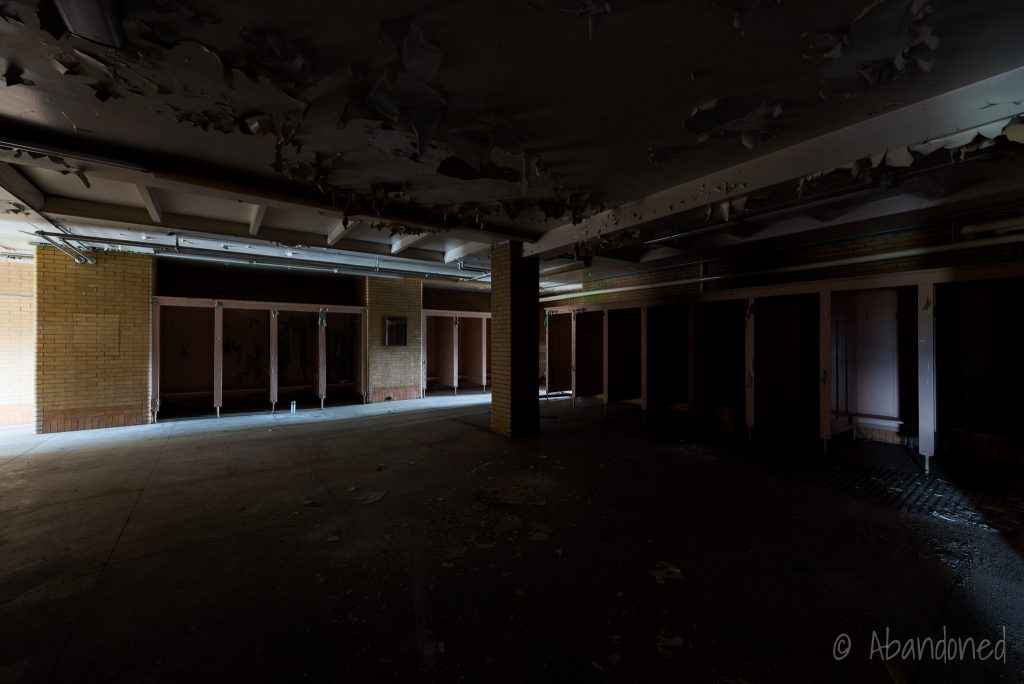 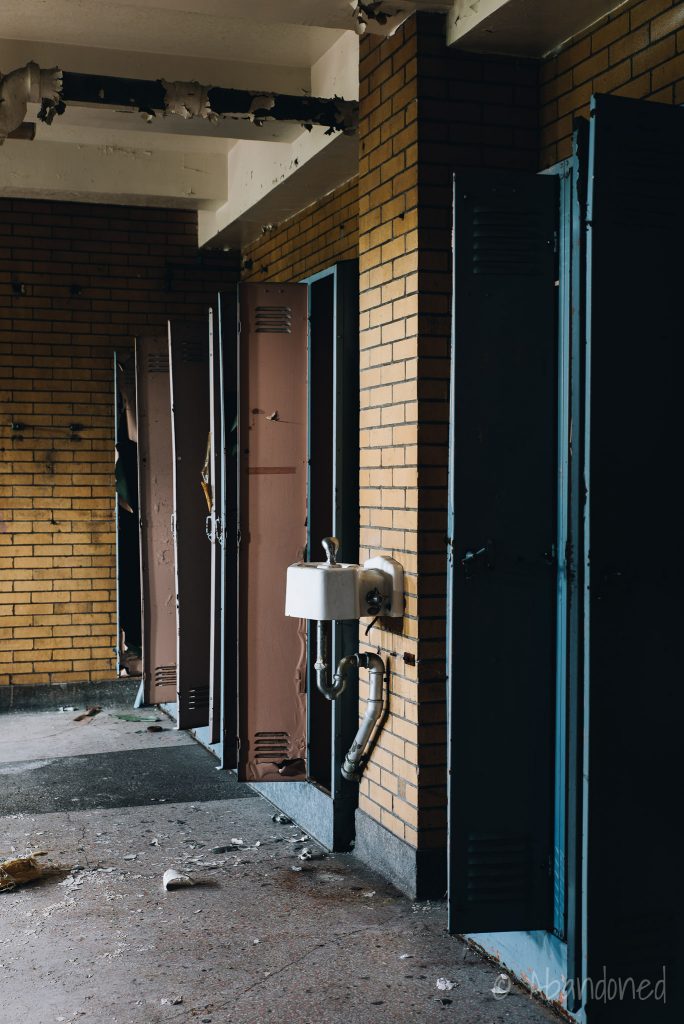 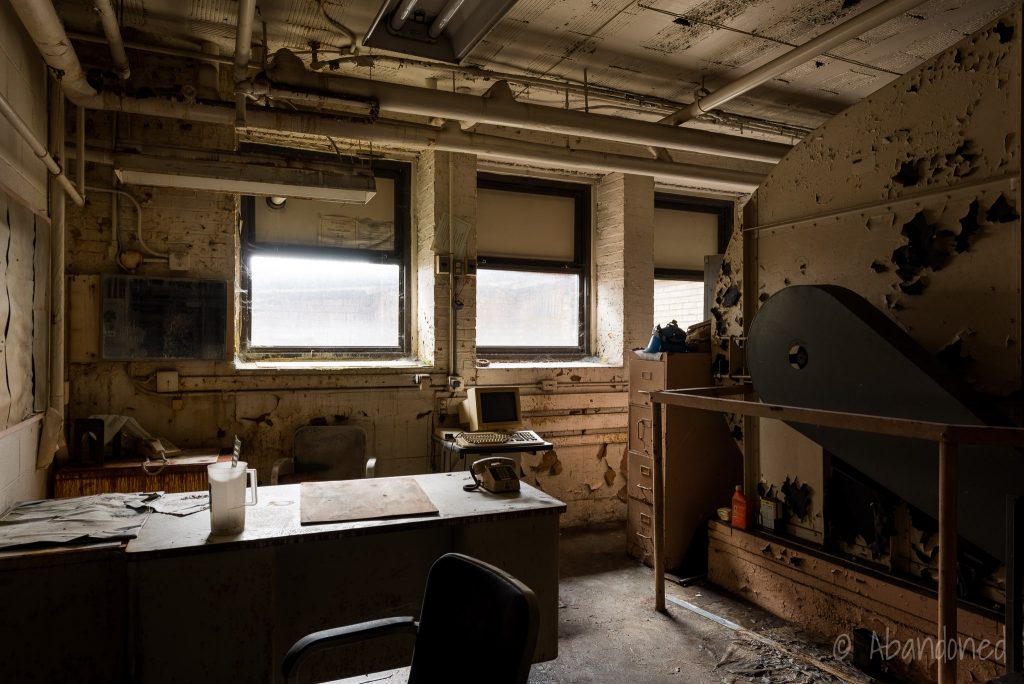 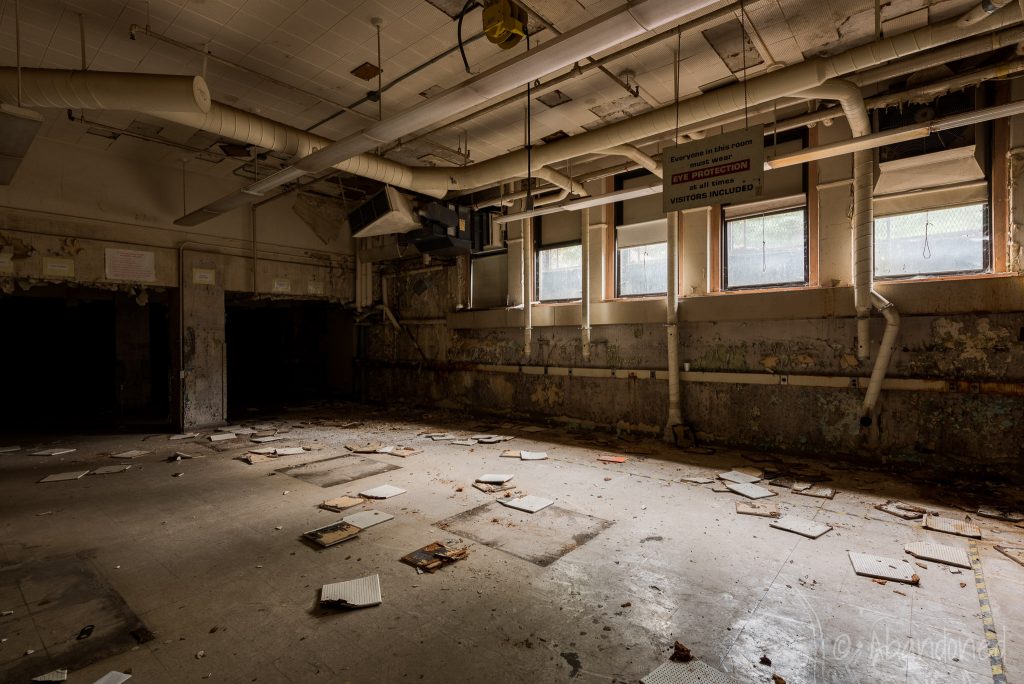 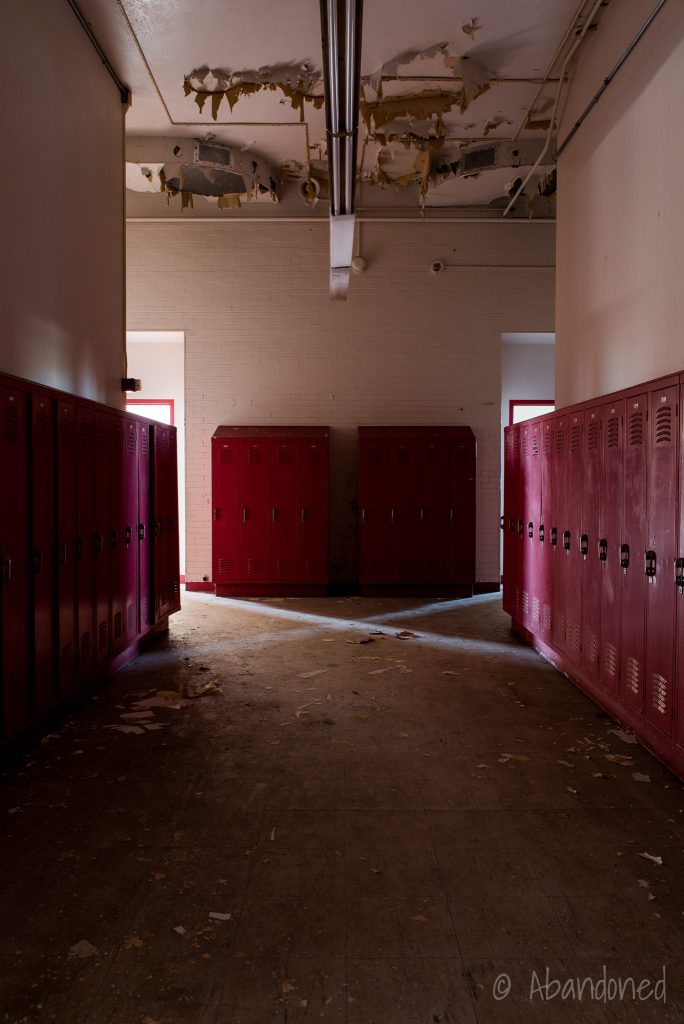 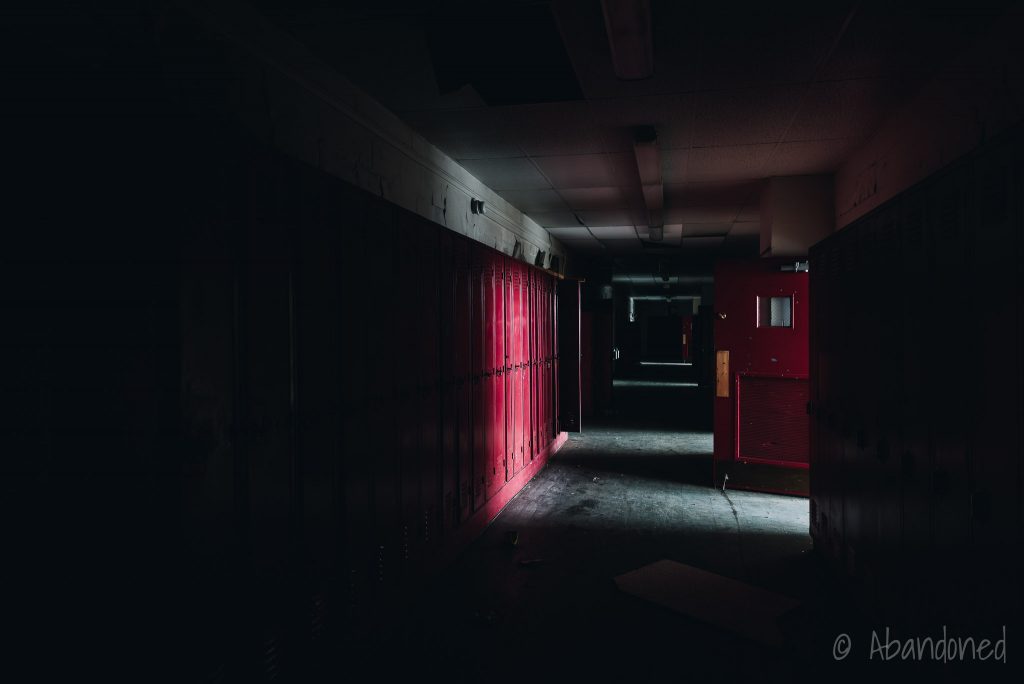 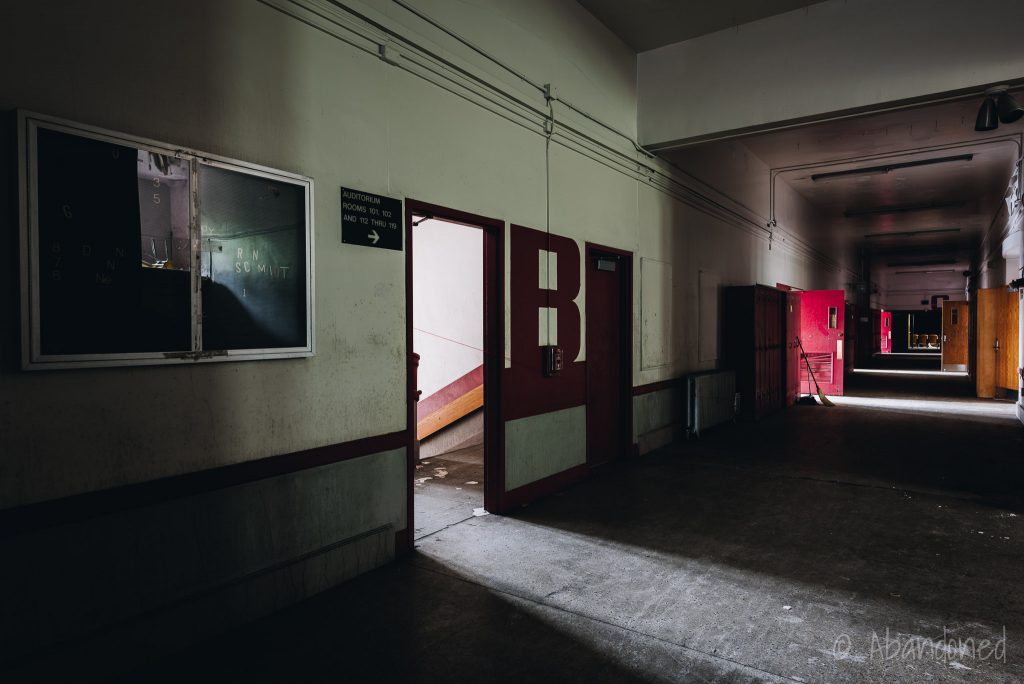 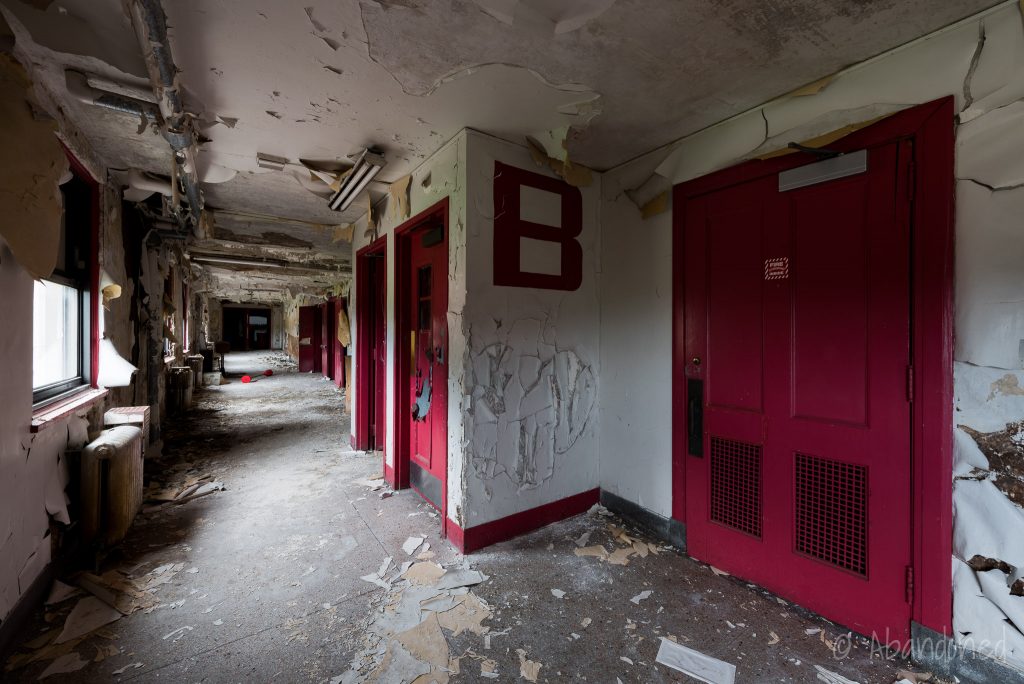 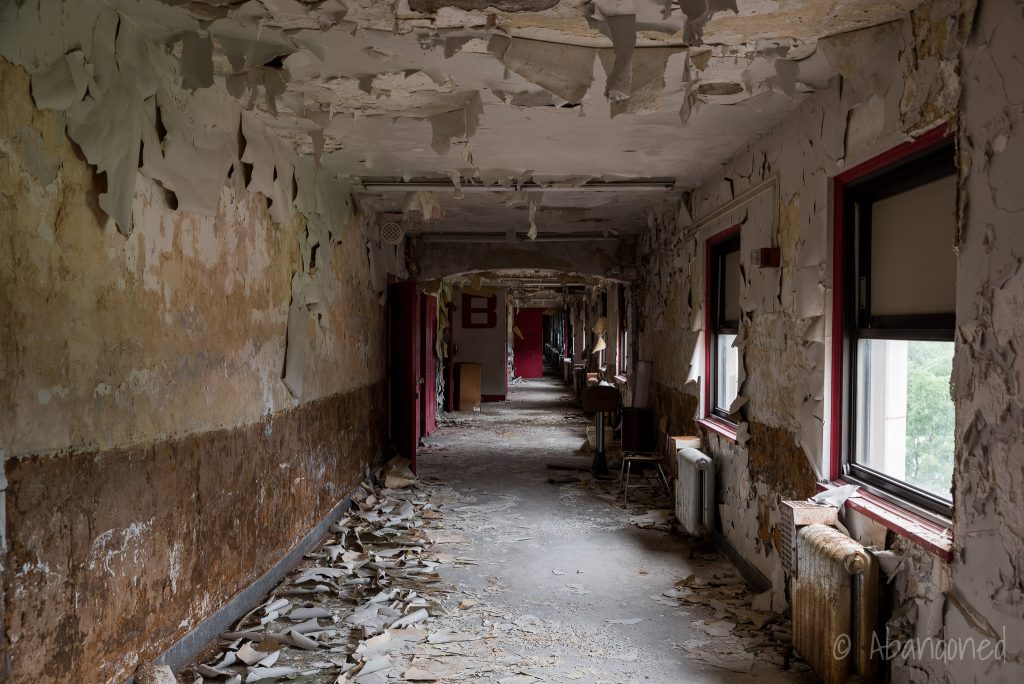 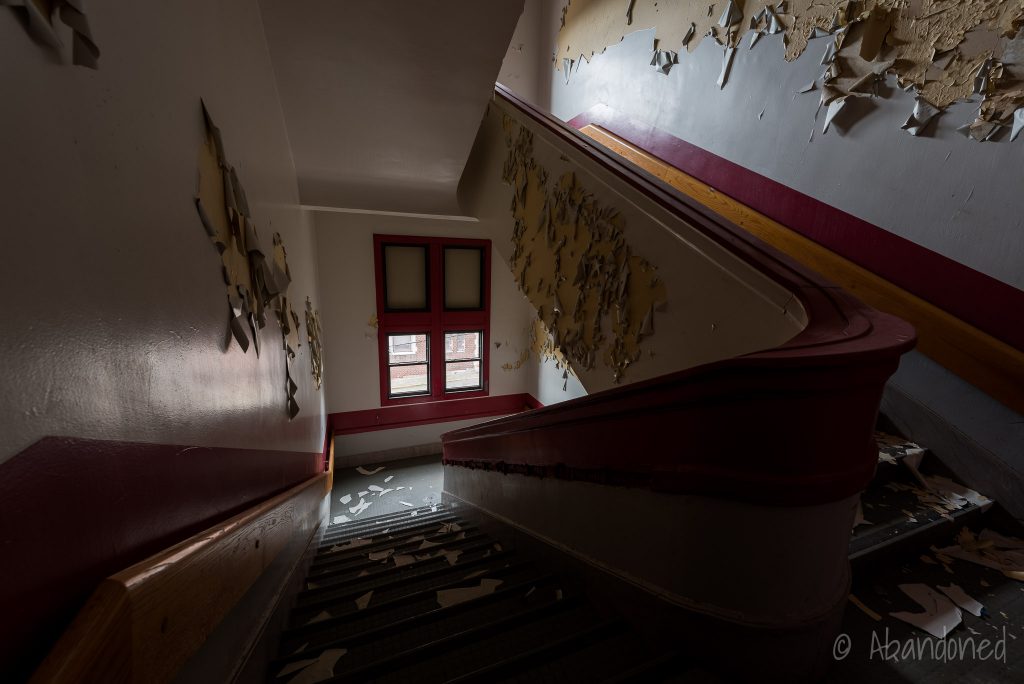 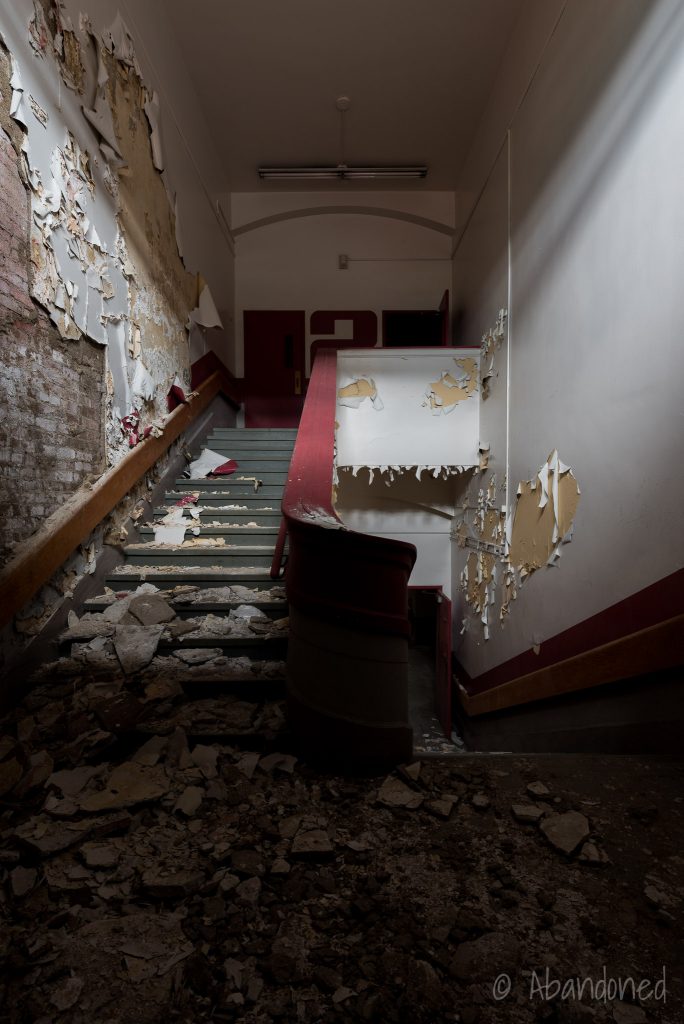 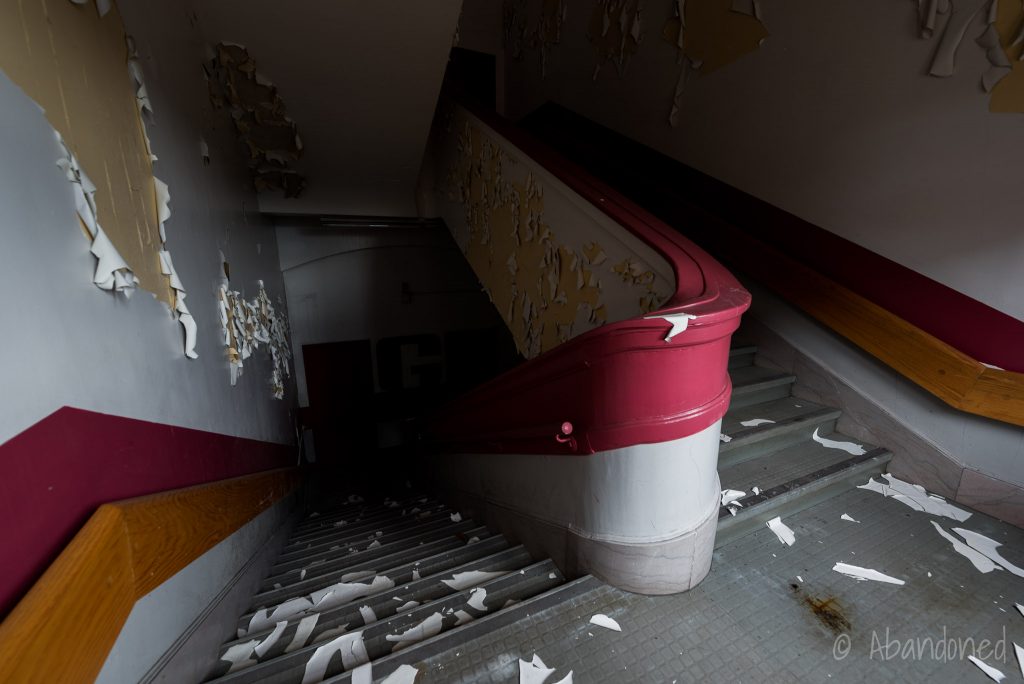