The Glady Tunnel is an abandoned 1,000-foot tunnel built for the Coal & Iron Railway under Shavers Mountain in Glady, West Virginia.

The West Virginia Central & Pittsburg Railway (WVC&P) formed the Coal & Iron Railway (C&I) in 1899 to construct a railroad between Elkins and Durbin. 1 At Durbin, the Chesapeake & Ohio Railroad Greenbrier Division connected to C&O mainline near Lewisburg. The C&I, which included a tunnel under Cheat Mountain and another under Shavers Mountain at Glady, opened in 1903. 2

After CSX abandoned the C&I between Greenbrier Junction and Durbin in 1985, it was converted into the Greenbrier Rail Trail by the U.S. Forest Service in 1986. 2 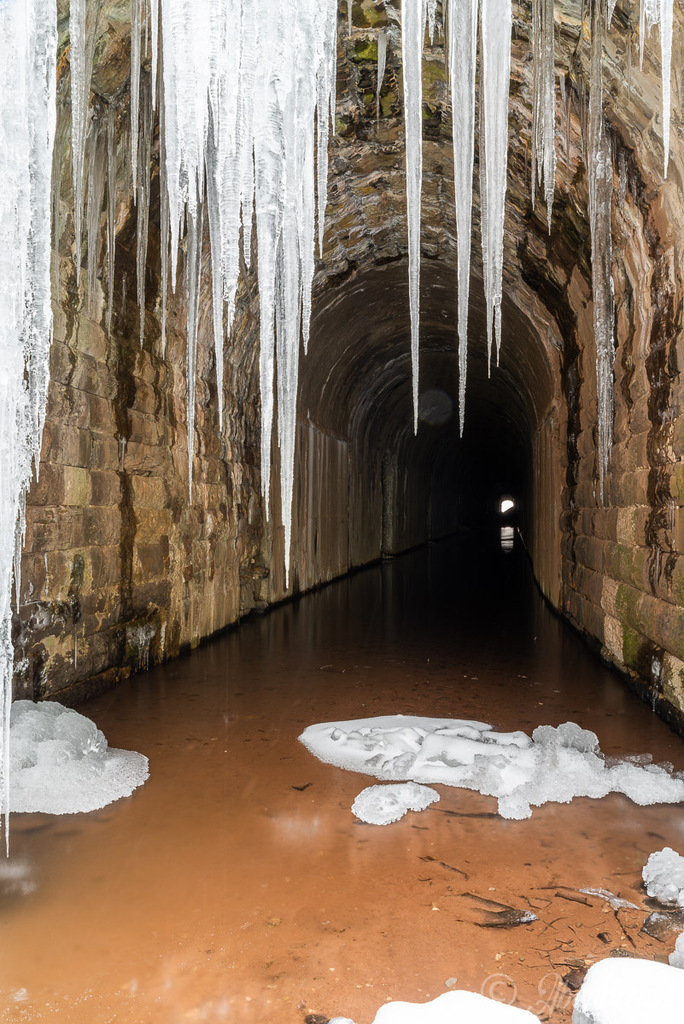 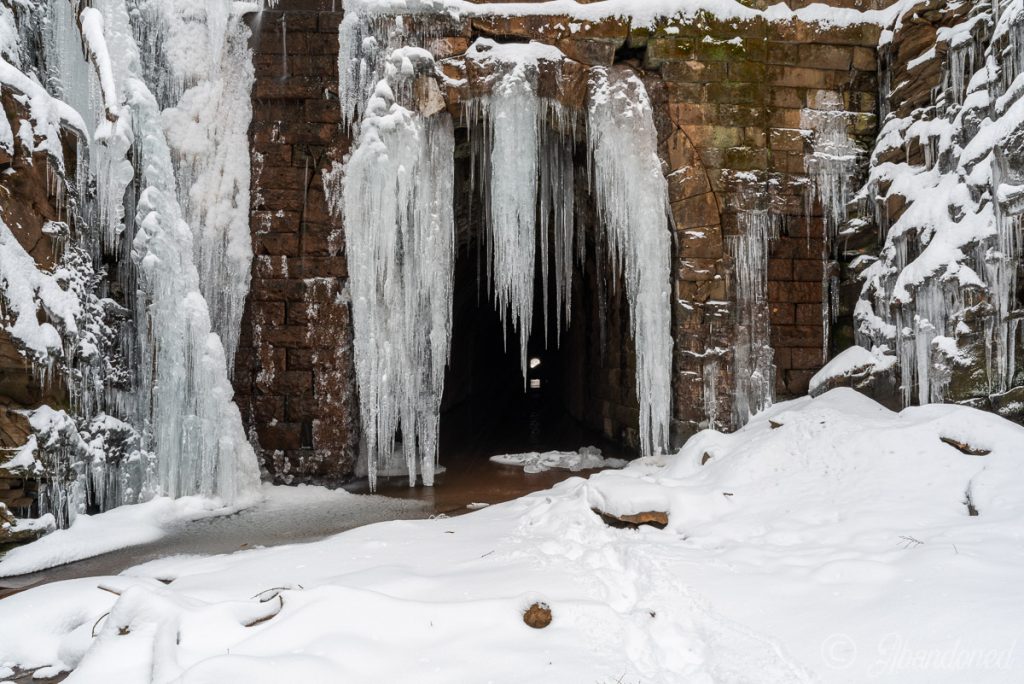 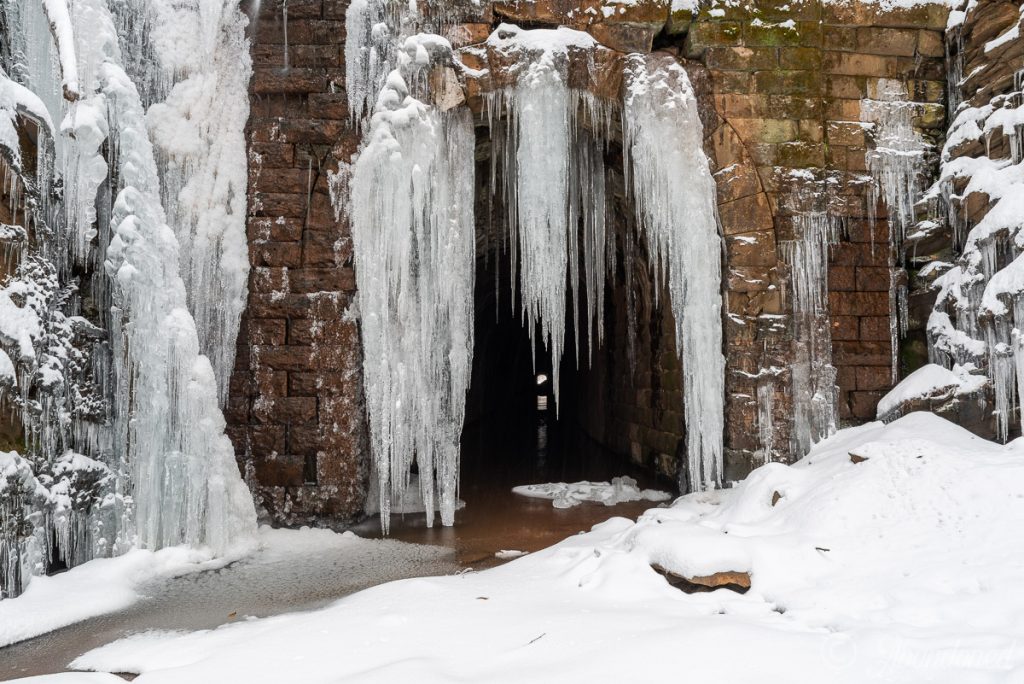 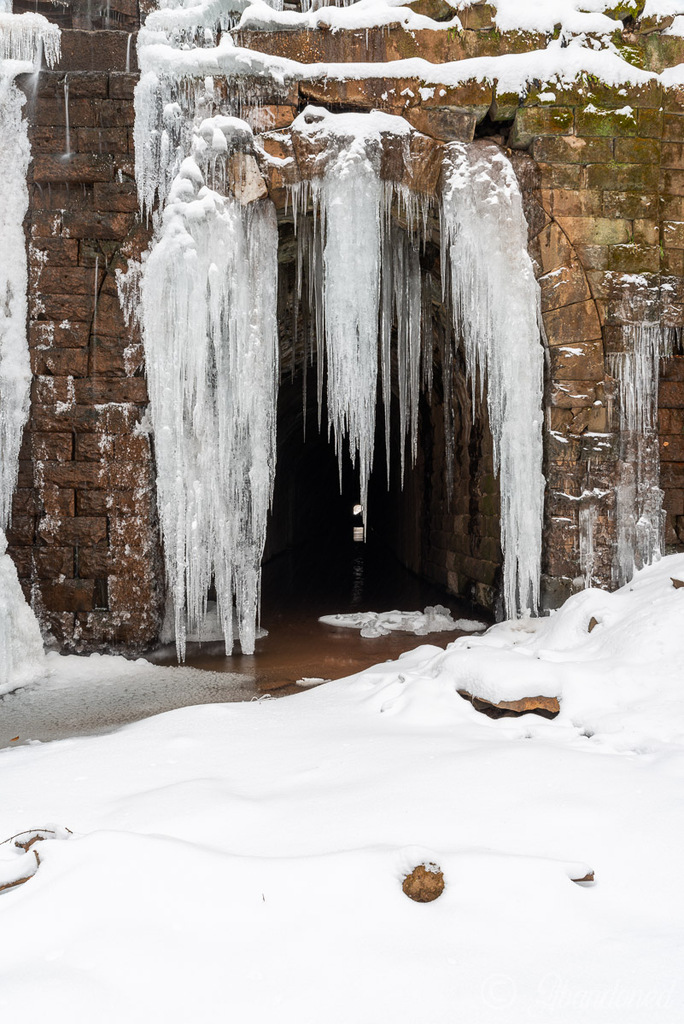 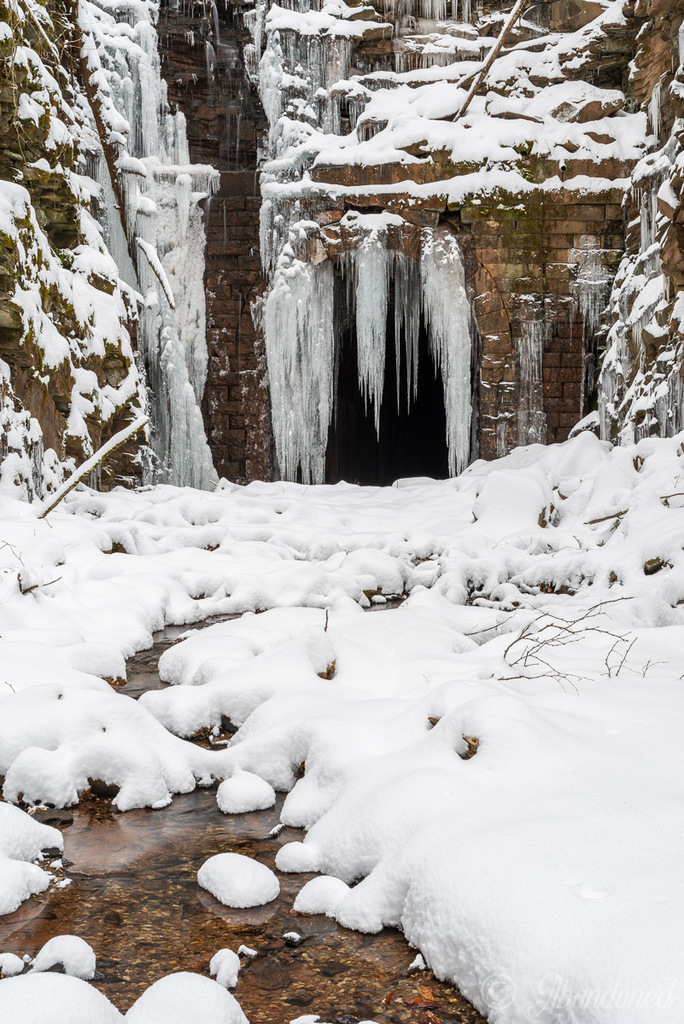 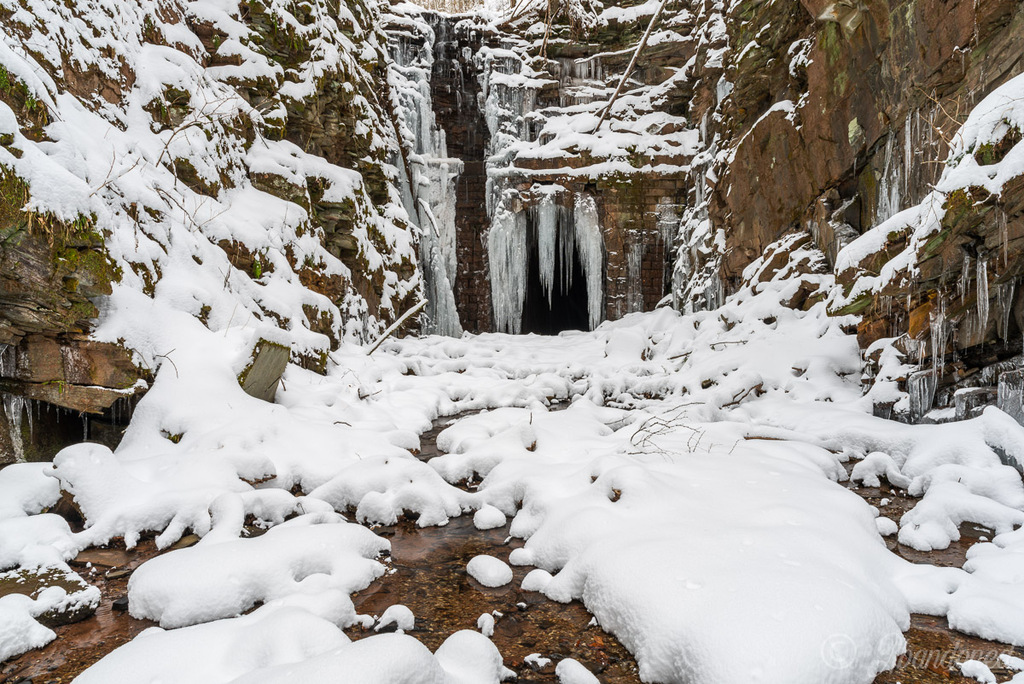