Good Faith Cemetery is an abandoned graveyard in Pennsylvania. Outfitted with a reinforced concrete mausoleum adorned with granite and Italian marble, it was all but abandoned in 2003 and condemned in 2015 because of absentee owners and a lack of maintenance.

The Good Faith Cemetery, with a mausoleum that was built of reinforced concrete, granite, and Italian marble, was developed in 1976 by Westminster Associates. 3 4 Ownership was transferred to Larry Deminski, who incorporated the cemetery as the Westminster Memorial Garden, in 1983. 1 The property was donated to the Unity Light of Christ Church in 2001, although the transfer of the land was never officially recorded.

Deminski said that money had been set aside for the perpetual care for the cemetery but that someone had forged his signature on a bank deposit slip to obtain the money, which was never recovered. 1 By 2003, the cemetery was overgrown and the mausoleum was in disrepair. 3

Deminski died in February 2004 3 and Lawrence Lee and Viktoriia Evstafieva bought the cemetery for $4,500 in county back-tax auction a year later. 1 2 The couple went to court in 2012, claiming that the property should have been tax exempt as a burial ground and never listed for auction. The county successfully maintained that Lee and Evstafieva’s statute of limitations to challenge the sale had run out and that the property was rightly listed for sale because the former owners never obtained tax-exempt status. 1

Lee and Evstafieva failed to maintain the property and the mausoleum was condemned in June 2015. 1 2

Chris Yanaitis, of the Yanaitis Funeral Home, has made it his mission to remove bodies from the mausoleum. 1 By forgoing any profit for his funeral home, he has been able to keep the cost around $3,000 for each court action, removal, and cremation involving a past funeral home client. Since 2014, Yanaitis has been able to remove 15 individuals. 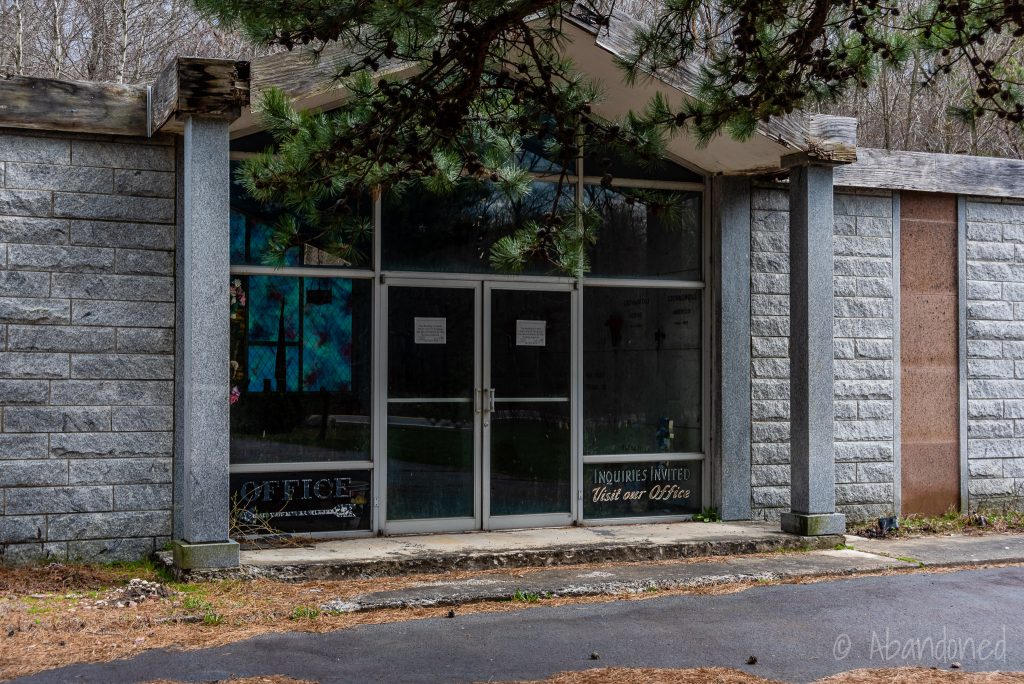 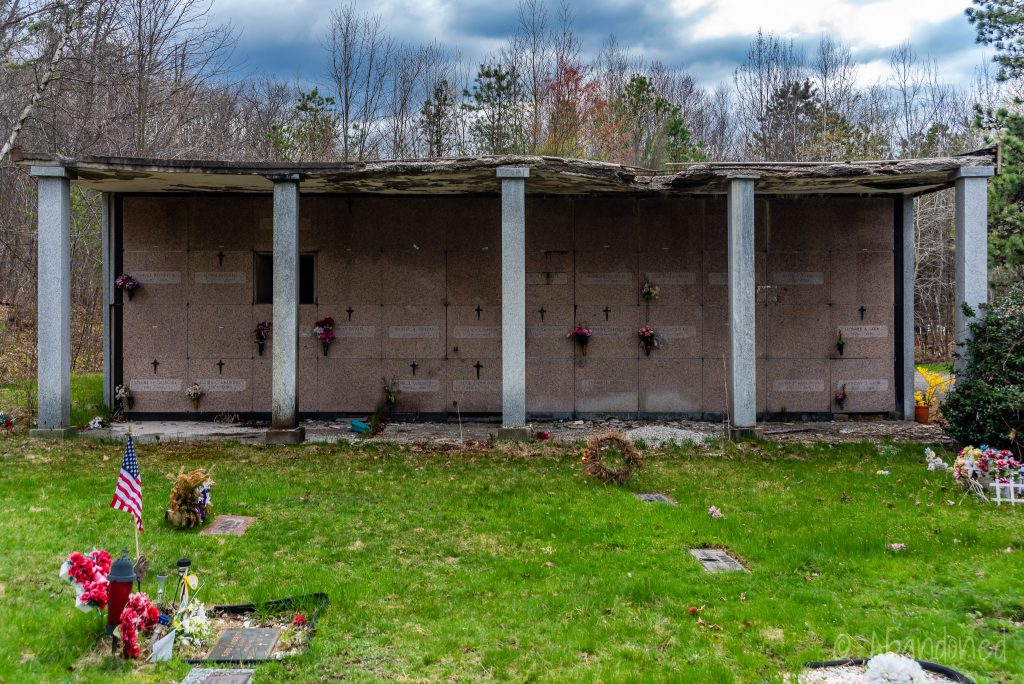 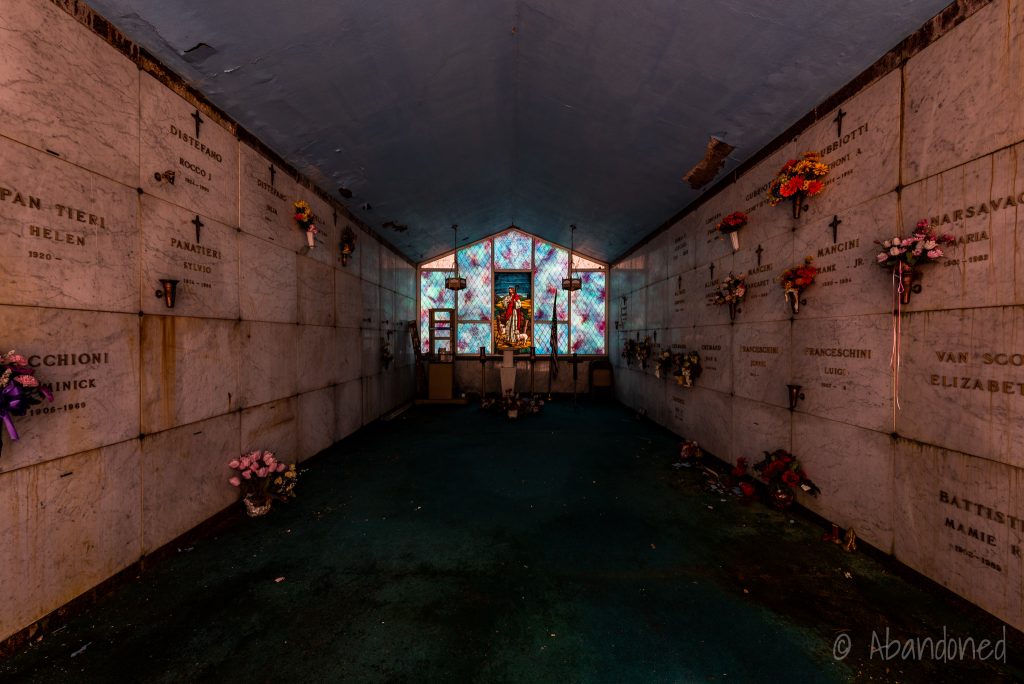 The Cleveland, Ohio Cedar Avenue substation was constructed in 1917, and was the first automatic substation completed for the Cleveland Railway Company. It was across the street from the Cedar Avenue …
END_OF_DOCUMENT_TOKEN_TO_BE_REPLACED
Category ExplorationsPosted on December 1, 2016August 23, 2019

Listed on the National Register of Historic Places due to its fascinating history and its amazing architecture, the Woodward Avenue Presbyterian Church in Detroit, Michigan is one that needs to be sav…
END_OF_DOCUMENT_TOKEN_TO_BE_REPLACED
Category ExplorationsPosted on February 8, 2014January 23, 2015

A well known landmark for ruin, the Republic Rubber Company was located in Youngstown, Ohio and manufactured tires and hoses for the automotive and aerospace industries. At its peak, Republic employed…
END_OF_DOCUMENT_TOKEN_TO_BE_REPLACED