The Great Afro-American Wax Museum was founded in 1983 in a converted storefront. 1 It relocated along the National Road in 1988 into a converted firehouse and grew to feature dozens of representations of figures ranging from Egyptian ruler Imhotep to President Barack Obama.

By 2012, the museum attracted 150,000 visitors annually, rivaling and surpassing many of the city’s more centrally located attractions. 1

In the 1990s, the Great Afro-American Wax Museum began planning for a larger space. 1 It began acquiring neighboring properties in 1995 and in 2003, had 50 nearby rowhouses demolished after the lots were donated to the museum by the city.

The first designs for a new museum building were presented to the city in 2011. 1 The project’s first phase would entail the construction of a 120,000 square-foot building, with only 40,000 to 60,000 square feet used for the museum. An underground parking garage would also be built.

One of the buildings the museum owns is a former three-story residence built in 1913. 2 It was sold to the Great Afro-American Wax Museum in 1995 and was later demolished for the new museum complex after it had collapsed. 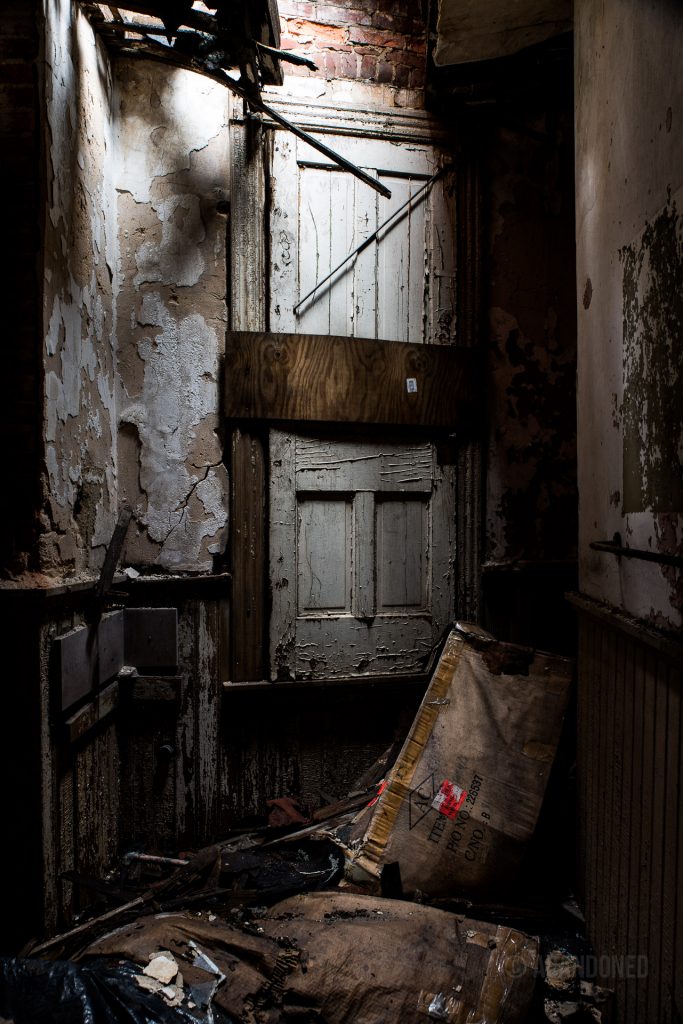 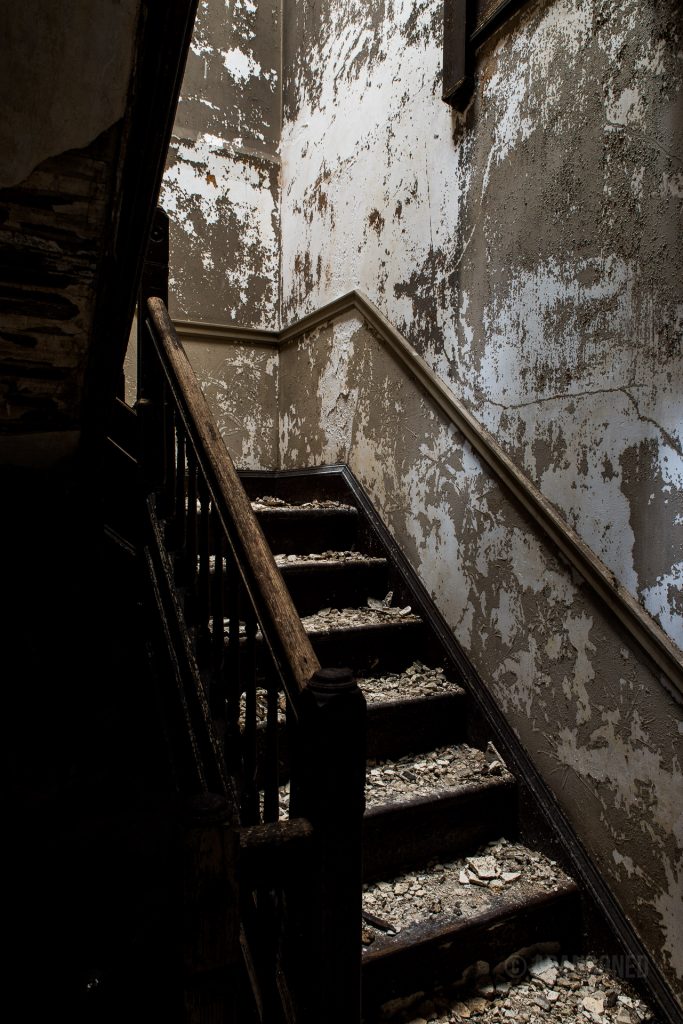 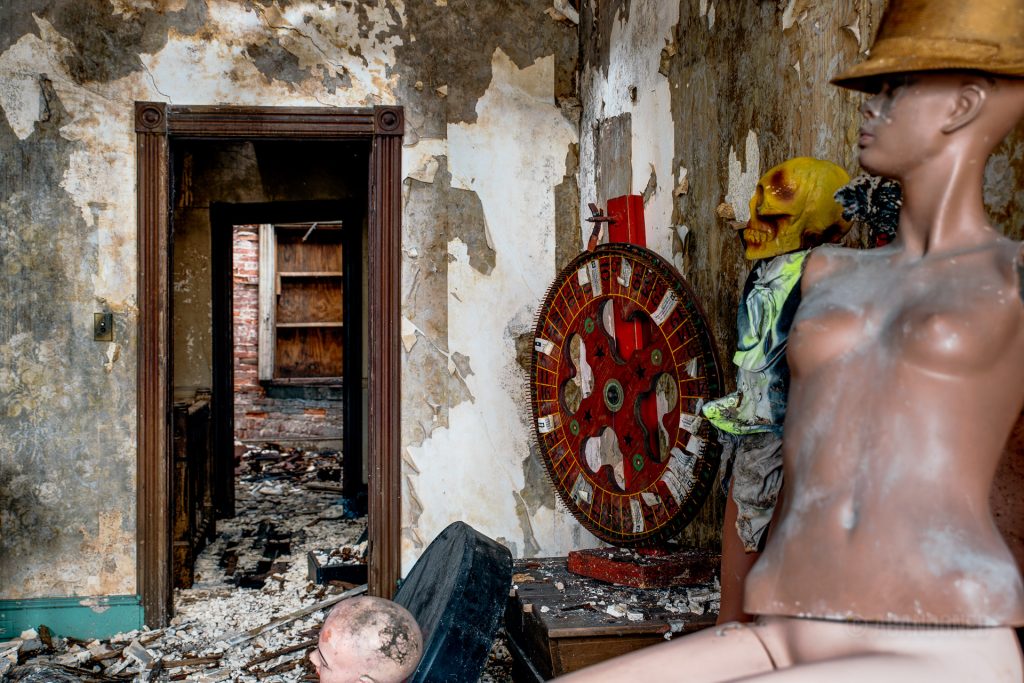 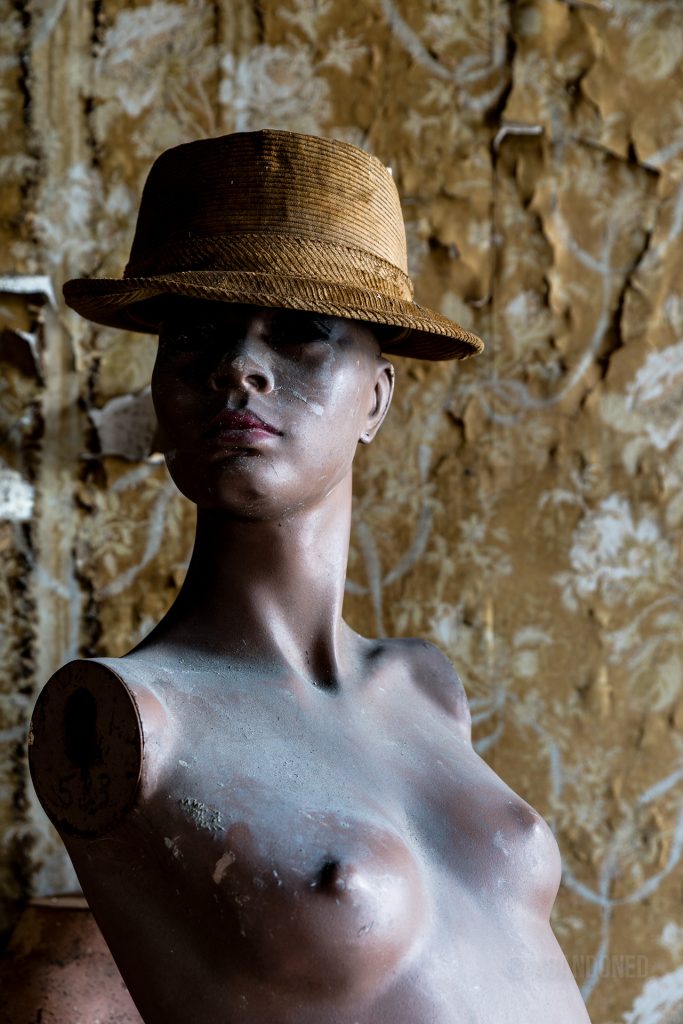 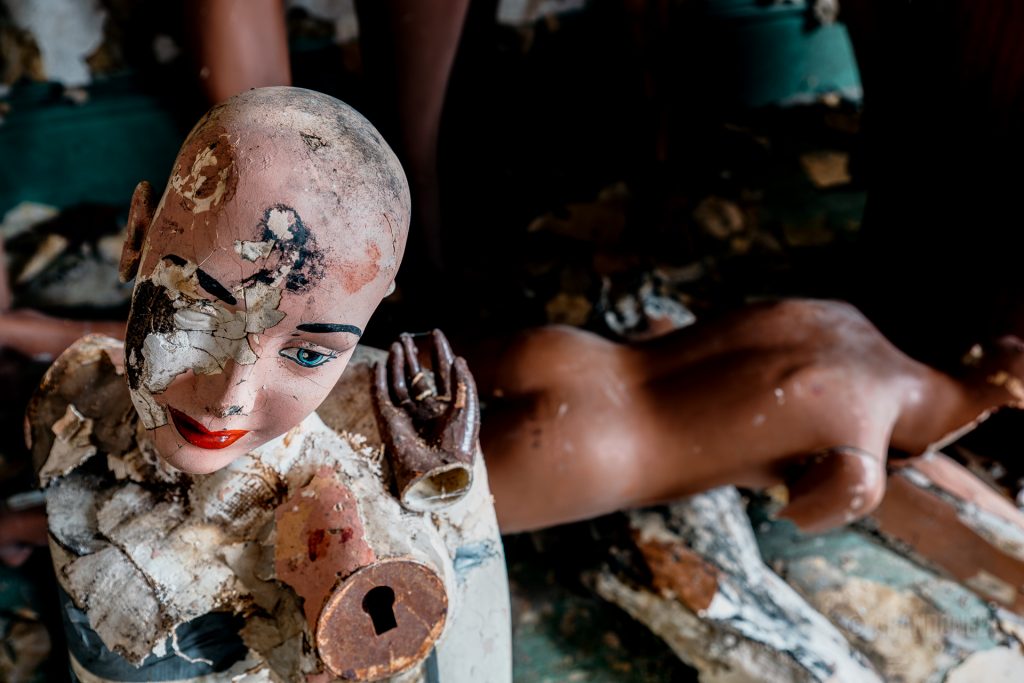 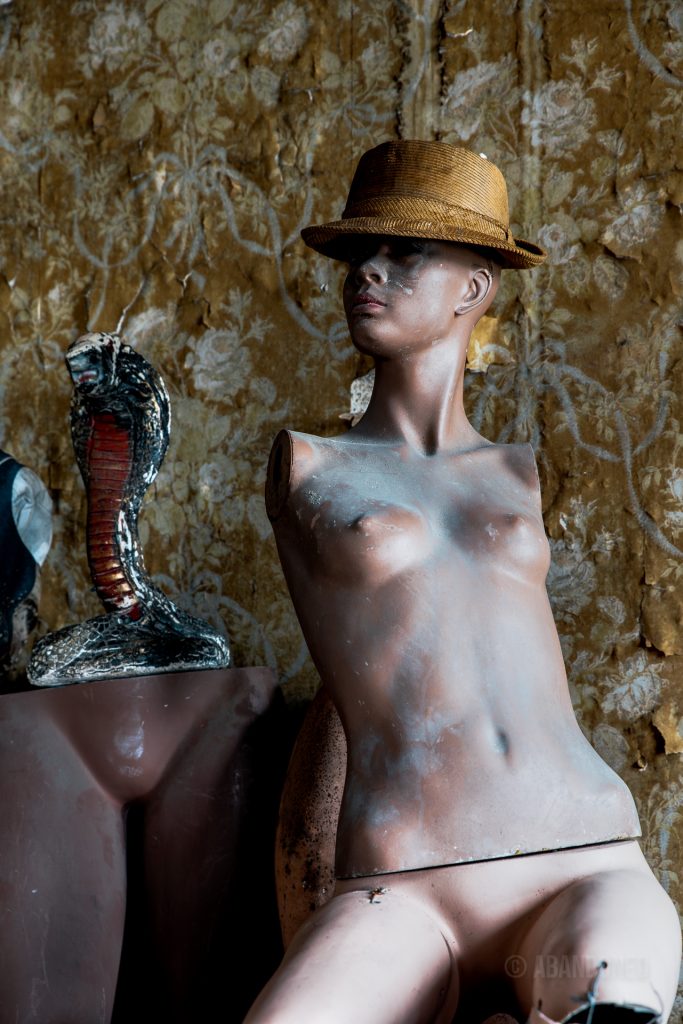 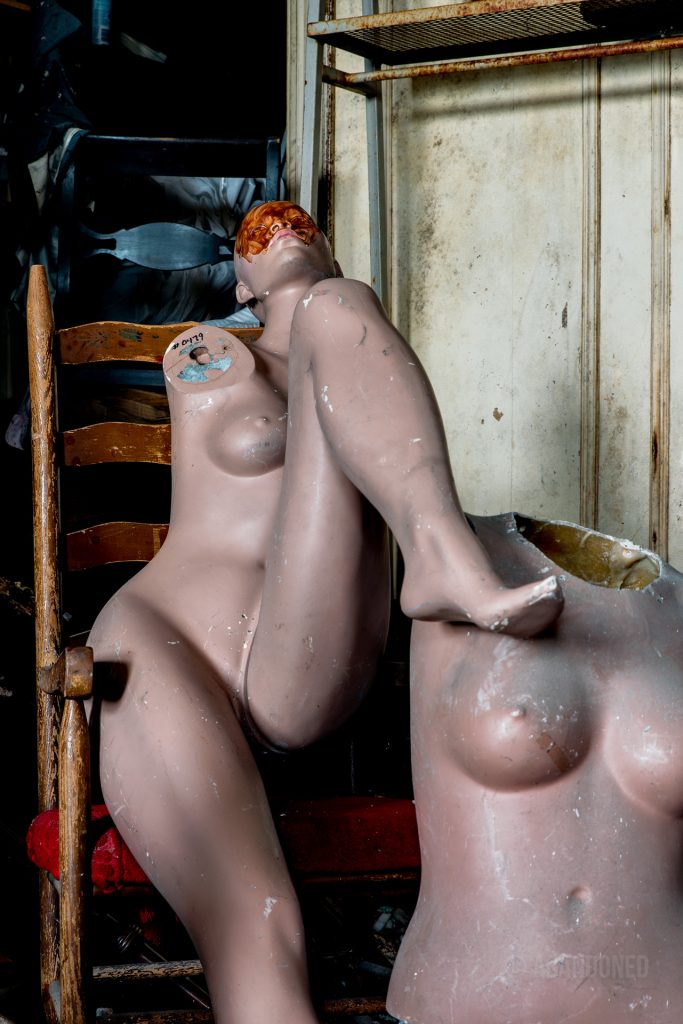 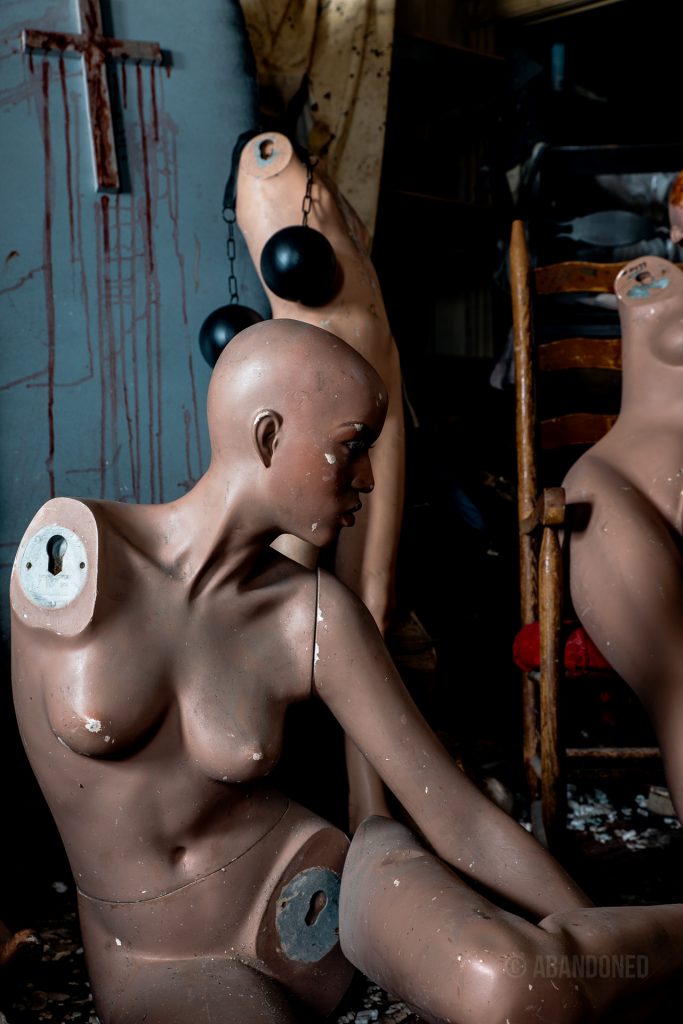