The Greenbaum Building was a historic commercial structure at 200 N. Market Street in Waverly, Ohio. It was razed in 2021.

The Greenbaum Building was built circa 1878 and initially housed James Emmitt’s Jas Emmitt Dry Goods store after it relocated from across the street. 2 The building later hosted Hoffman’s department store 12 and then Charles Lewis Greenbaum’s Greenbaums which proclaimed that it was “The Store With The Goods.” 7 A bargain basement and a year-round novelty counter and toy department was added in 1938. 11

Greenbaum’s announced that it would go out of business on March 13, 1947, 9 and it closed on April 19. 8 The storefront was then leased to local plumbing outfit Armbruster and Armbruster who used it as a display room, 9 followed by Waverly Drugs in June 1954. 4

Businesses that were located in the Greenbaum Building over the years included:

The top floor of the Greenbaum Building originally housed Waverly Aerie No. 2227 Fraternal Order of Eagles, 5 and was later used as a dancing venue and bowling alley. 2 3

After the Bee Hive Tavern left circa 1992, the Greenbaum Building fell into severe structural disrepair. Proposals to save the building over the years proved to be a fruitless endeavor because of high construction costs and the lack of long-term tenants that would sign onto the project. 1 Complicating the issue were previous owners who failed to secure the building and an ongoing dispute with an adjoining property owner that halted attempts at structural stabilization.

The city sought the opinion of the Chesler Company, which specialized in the restoration of distressed historic buildings and who had restored the Carlisle Building in Chillicothe after a major fire gutted much of the structure. 1 Chesler concluded that unless two adjoining buildings could be acquired and combined into one parcel with the Greenbaum Building, and that unless a tenant could be secured on a long-term contract, there would be little economic return on investment for any developer.

The Greenbaum Building was demolished on December 4. 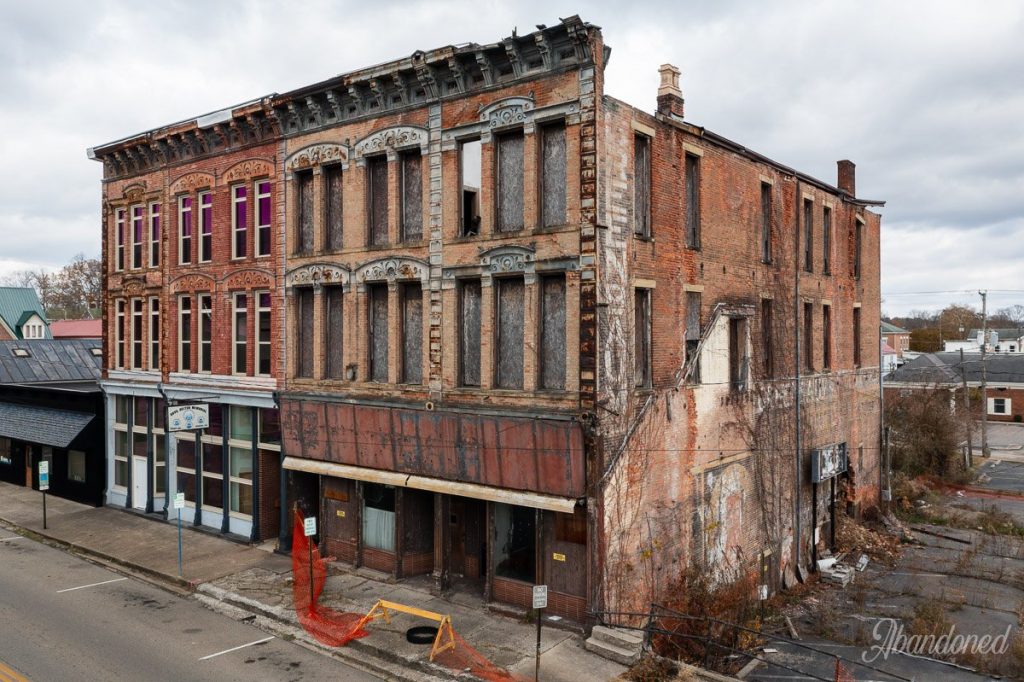 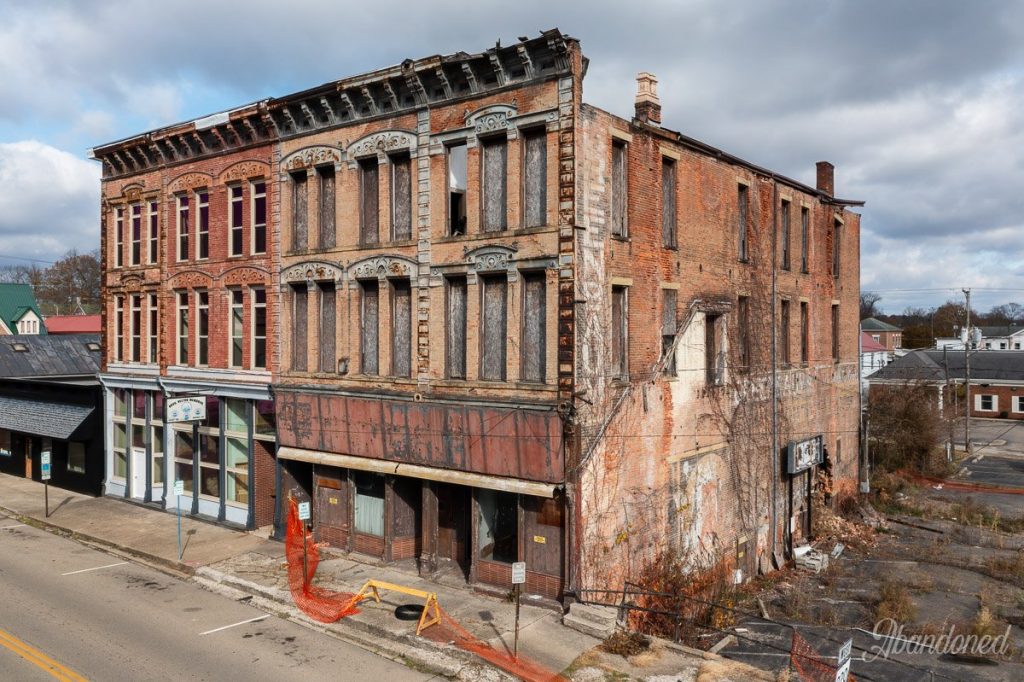 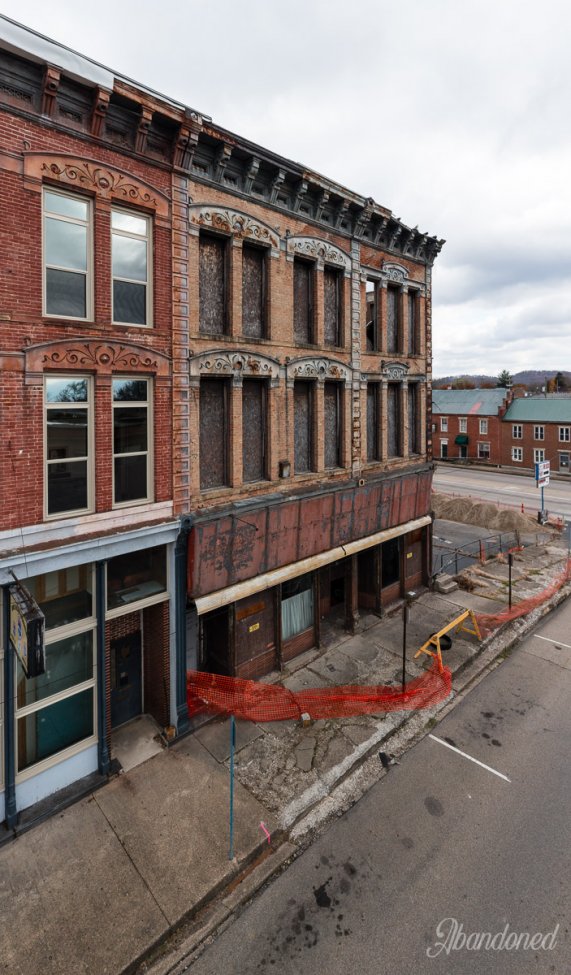 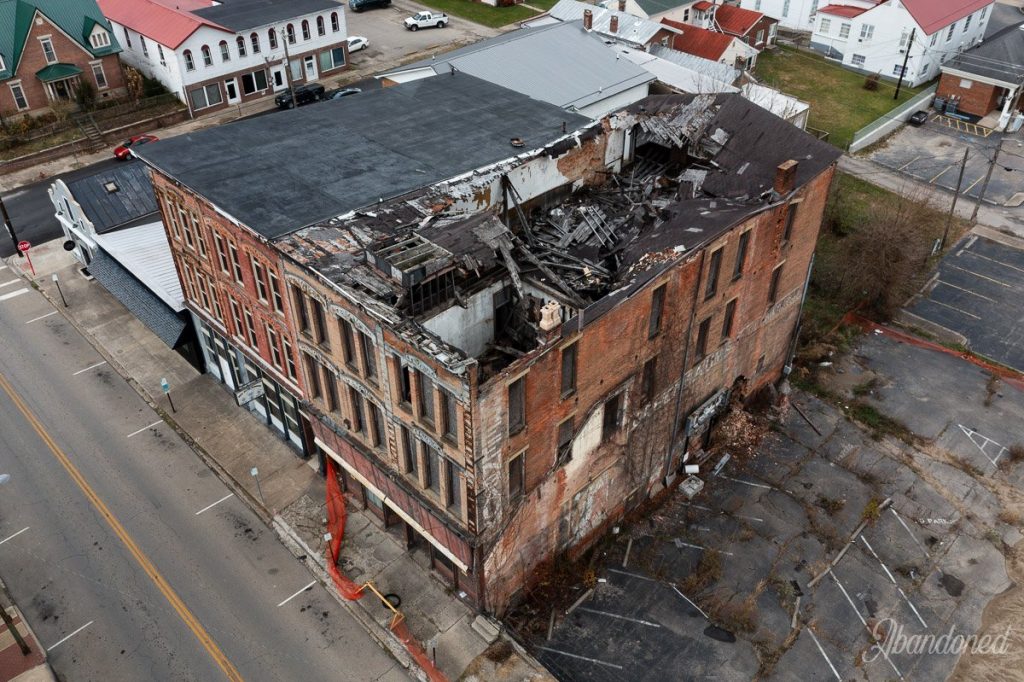 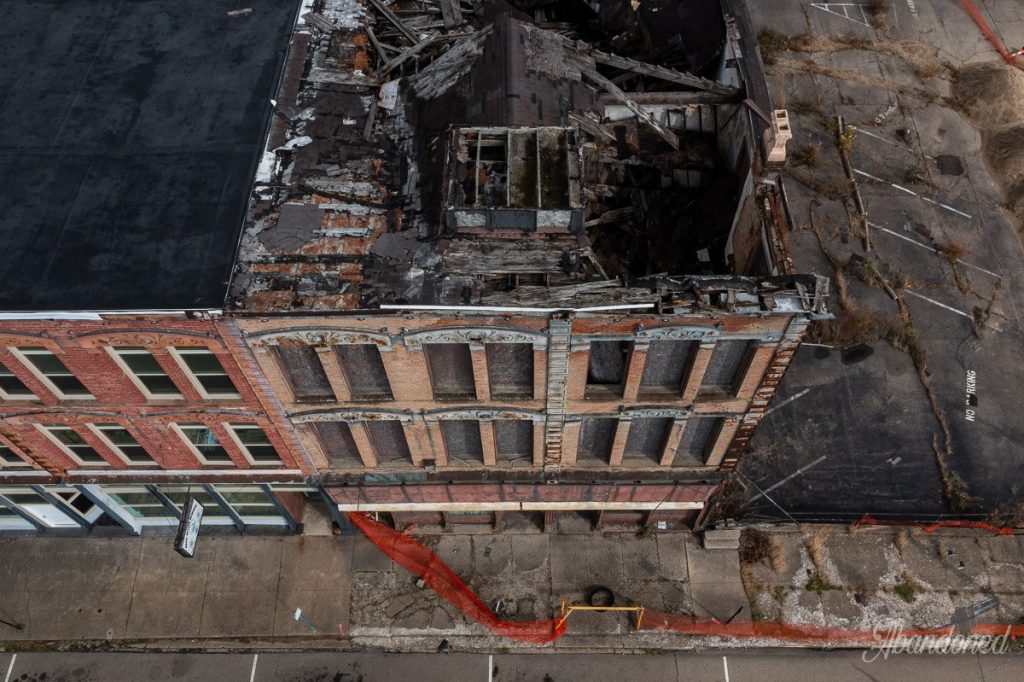 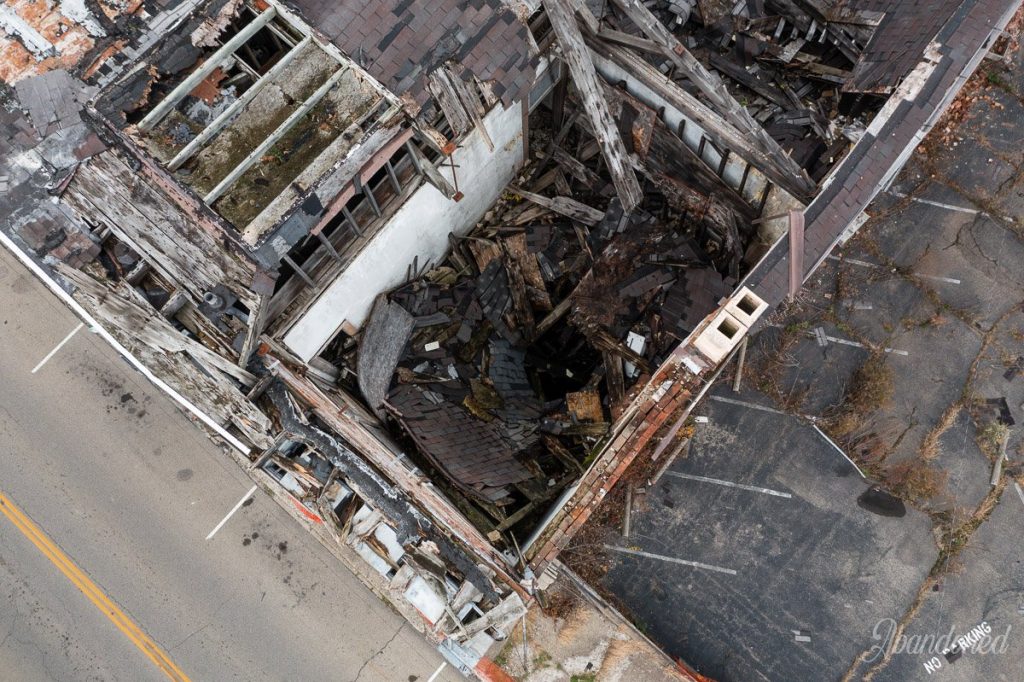 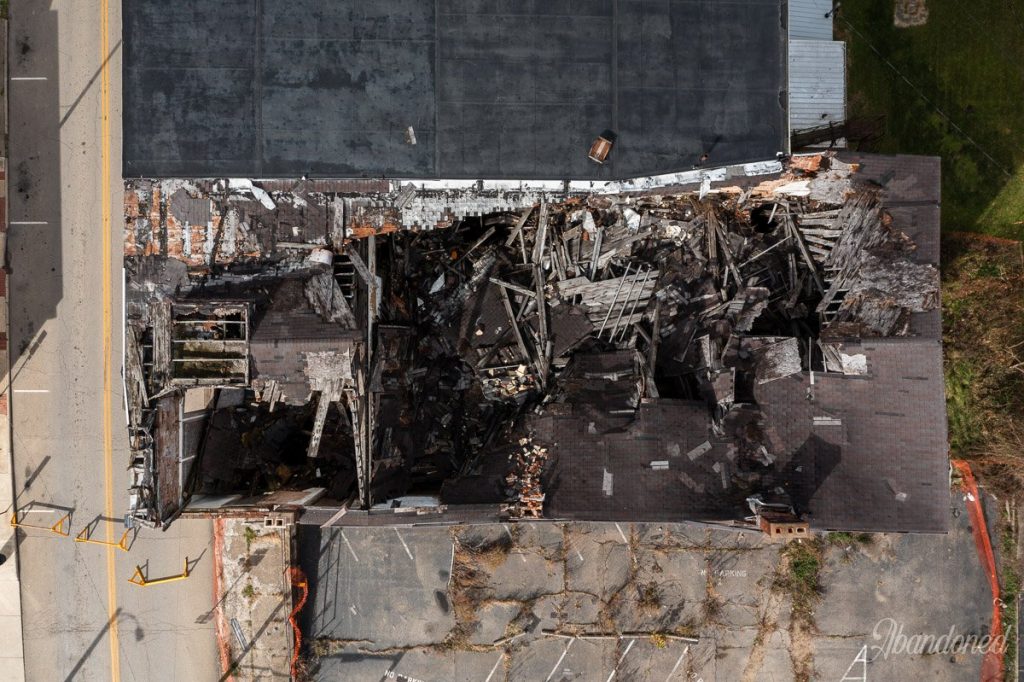 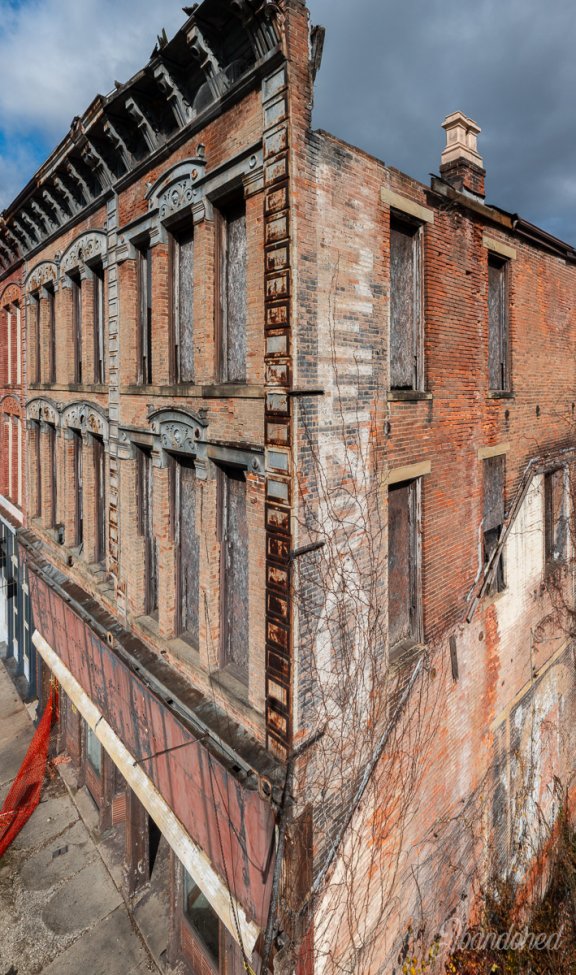 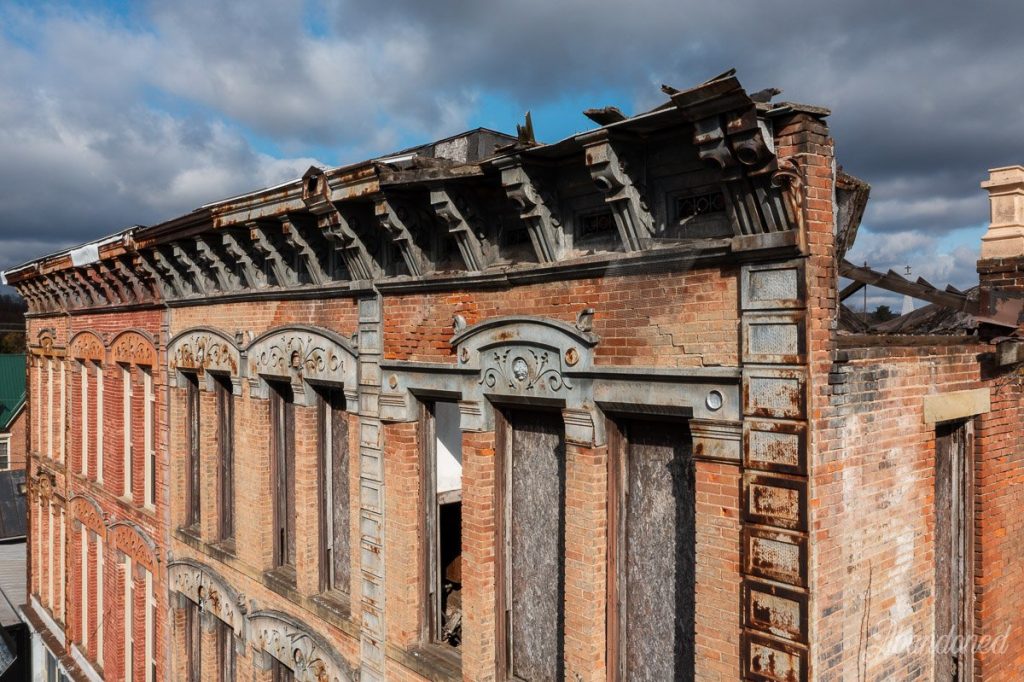 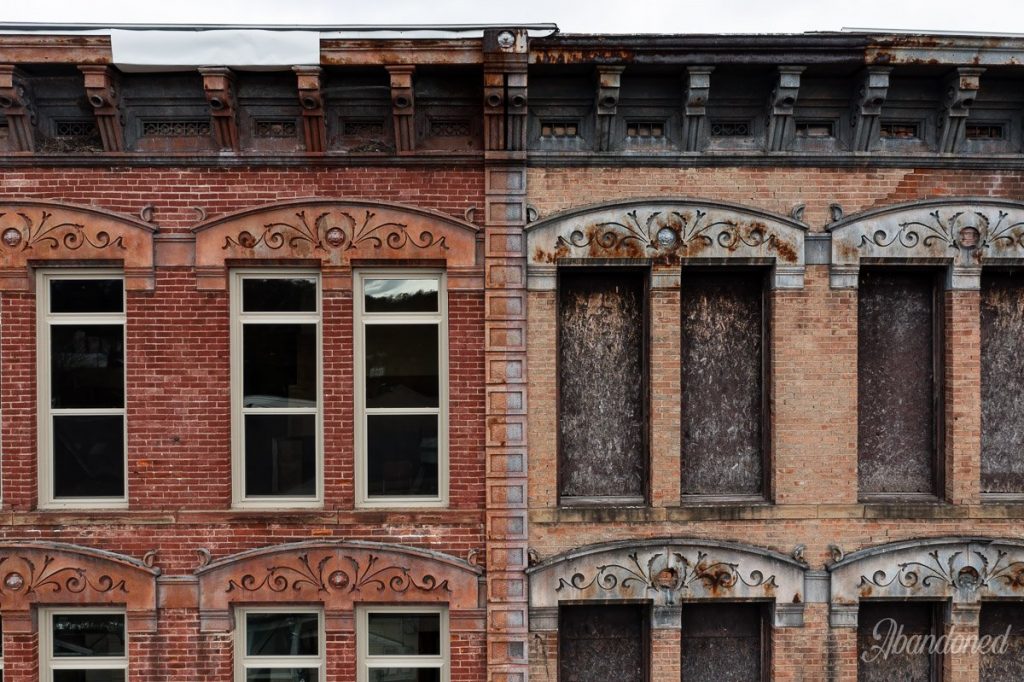 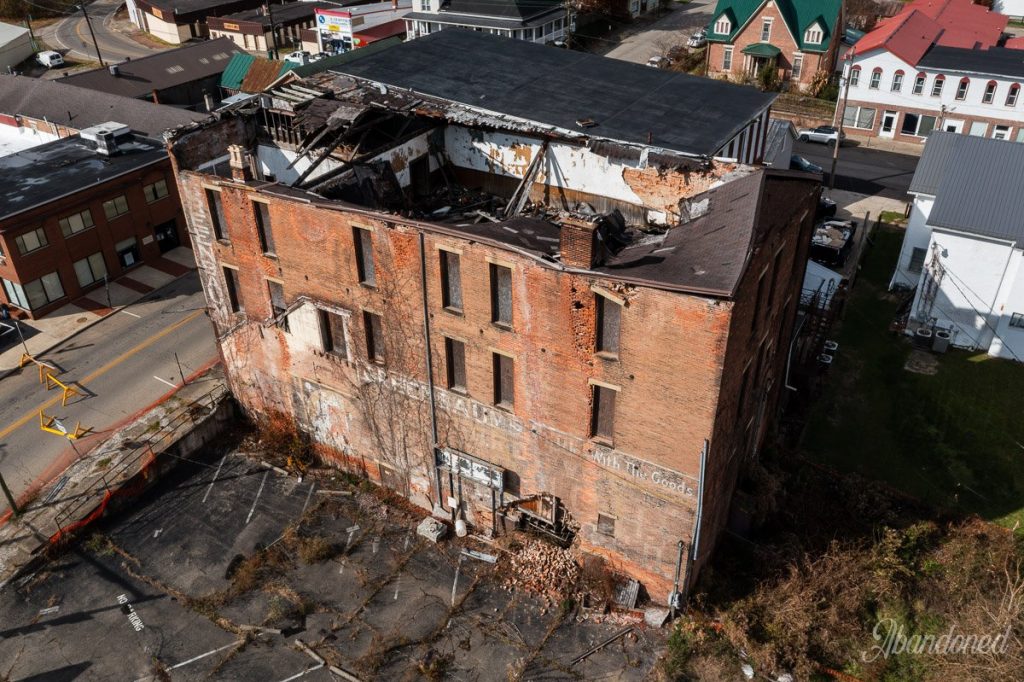 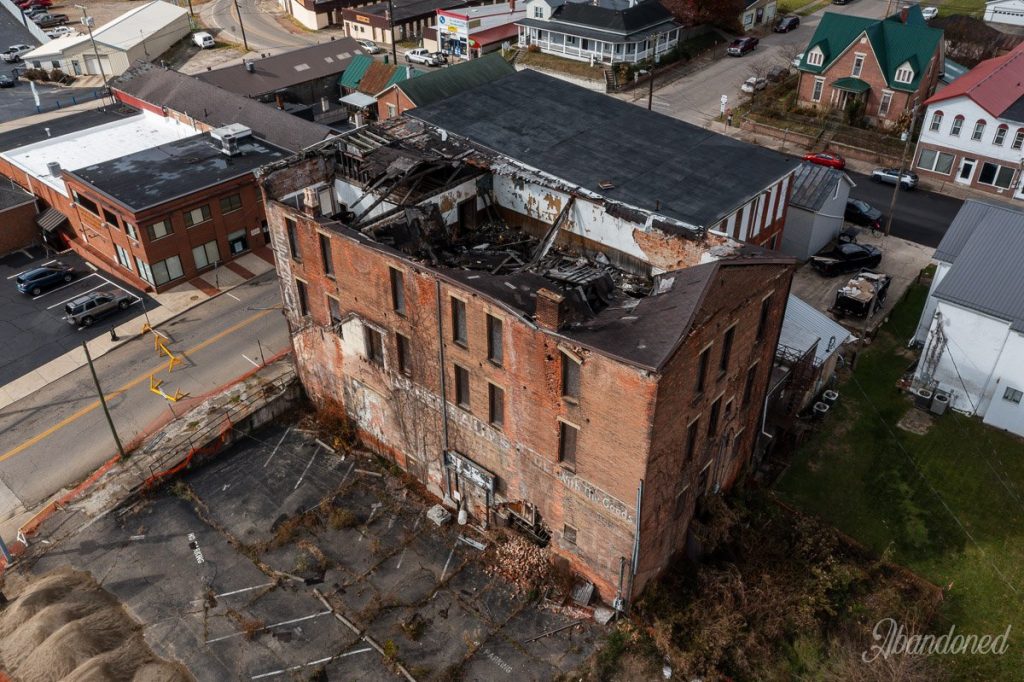 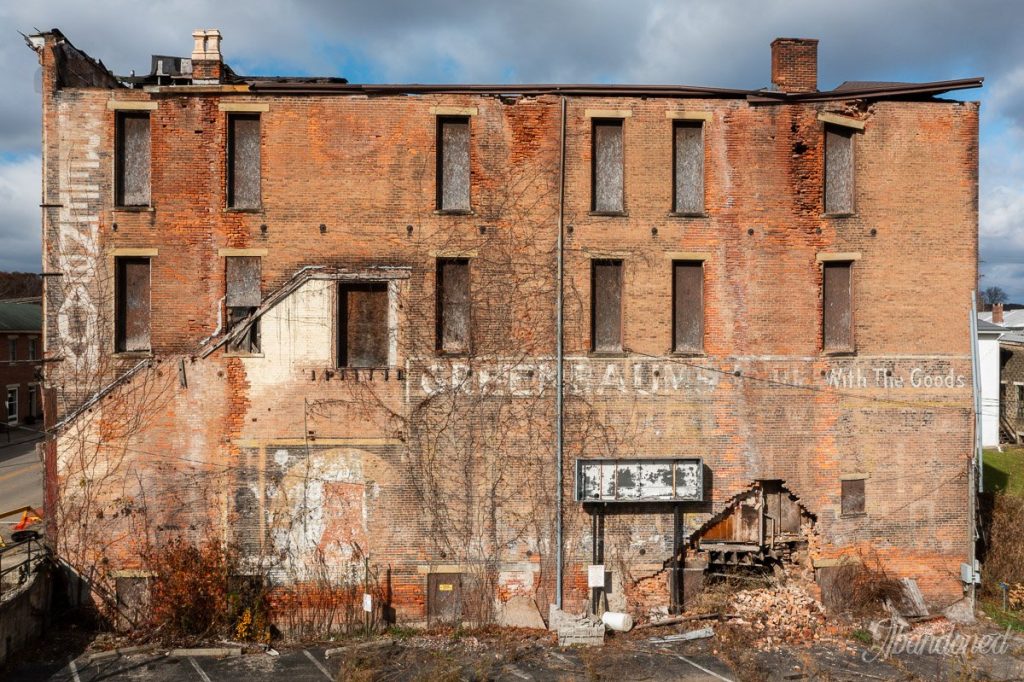 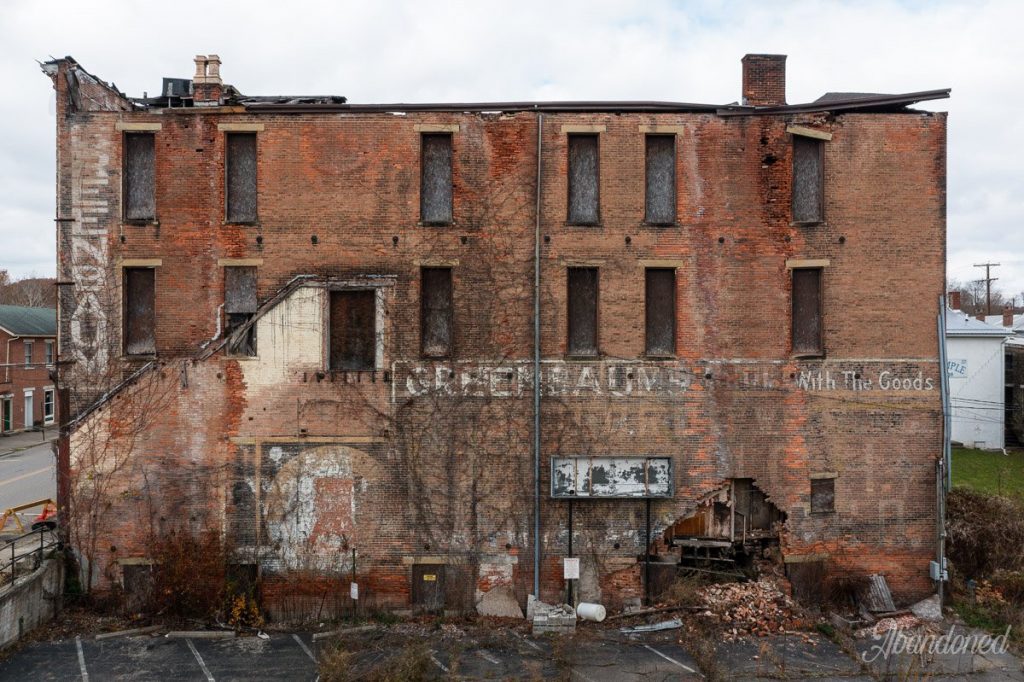 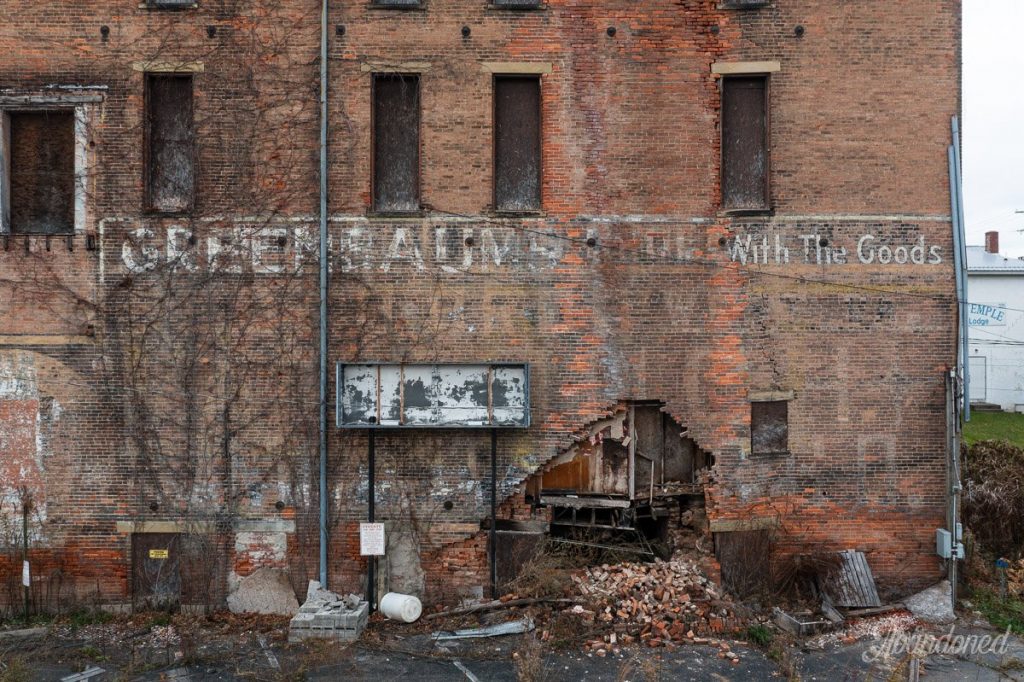 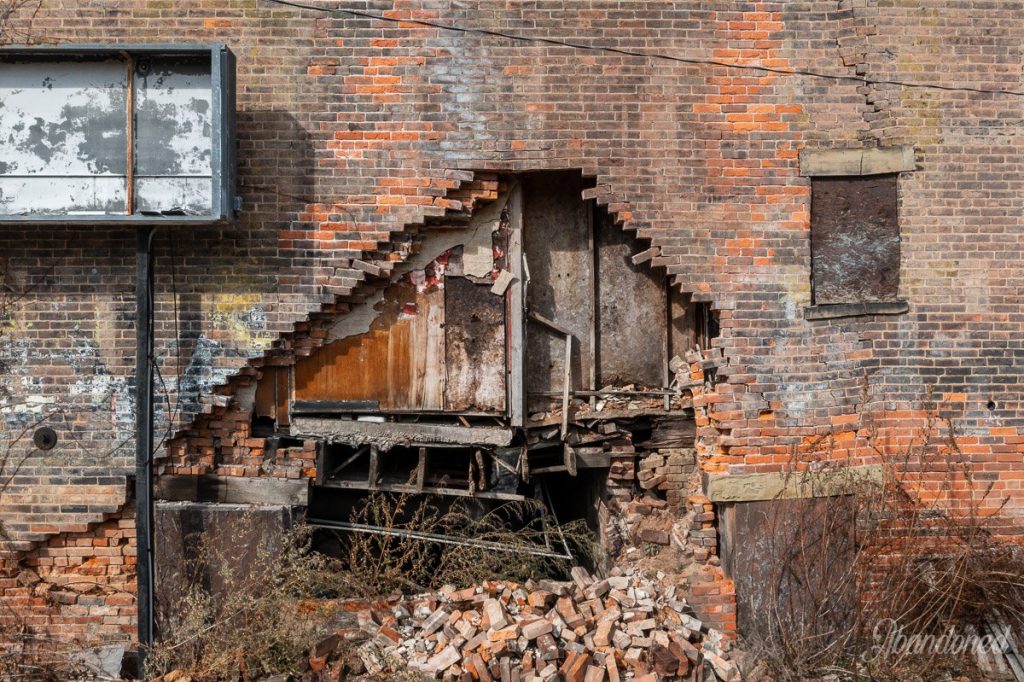 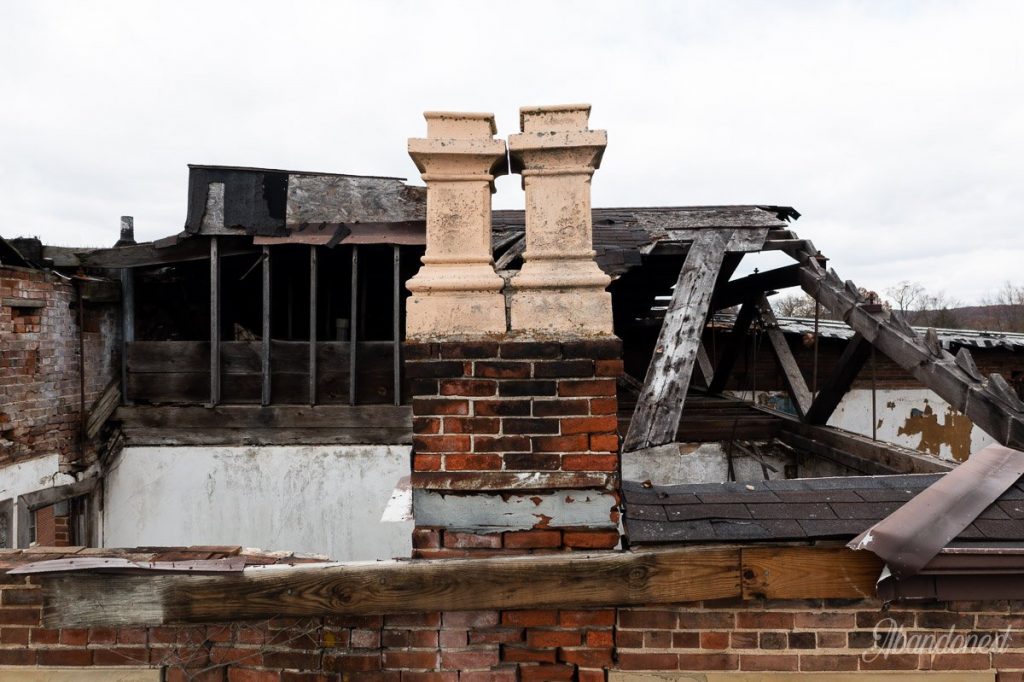