Maher and Son, headed by architect George Washington Maher, was commissioned in 1923 for the design of the new temple. 1 The original location, at West 6th Avenue and Washington Street, was far too small for the growing city.

H. Gordon and Sons announced on July 14, 1939, that it would close its Whiting store and consolidate it with its downtown Gary location. 3 As part of the move, the company planned to spend $75,000 in adding a fourth floor to its Gary location and remodeling the entire location to add new departments.

A year later, on September 1972, H. Gordon and Sons announced that it would close by November 18, citing a declining downtown and a lack of sales. 5

Citing a lack of space for its computers, 8 the welfare department, then renamed Division of Family and Children, began looking for larger offices. 7

In early 1993, a $6 million renovation project led by Lakeshore Developers began on the adjoining Sears, Roebuck & Company building. 7 The store, abandoned in 1974, was set to open to the Division of Family and Children in July 1993.

Supplier and financing problems delayed the project by more than five months. 7 A supplier for the heating, ventilation, and air conditioning system failed to deliver its components on time. The city and developers also had trouble in finalizing a $1.5 million loan from Bank One because of the bank’s slow processing times.

Financial problems shut down the renovation, then 75% complete, in July 1994. 9 Work restarted a year later and was completed in late 1995. The Division of Family and Children vacated the former H. Gordon and Sons building shortly after. 1 9 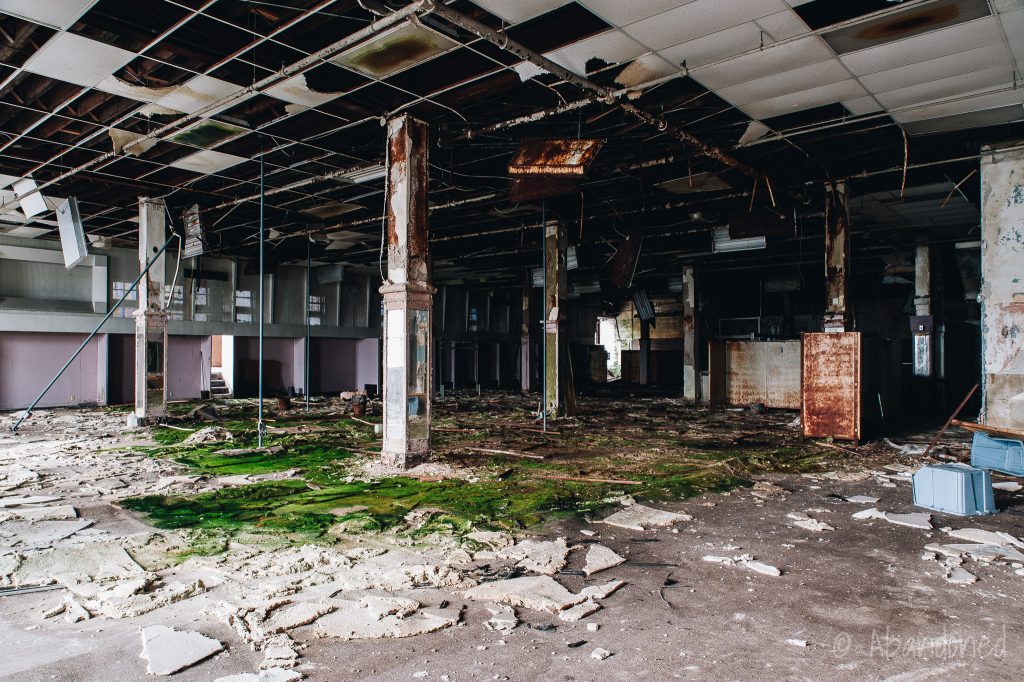 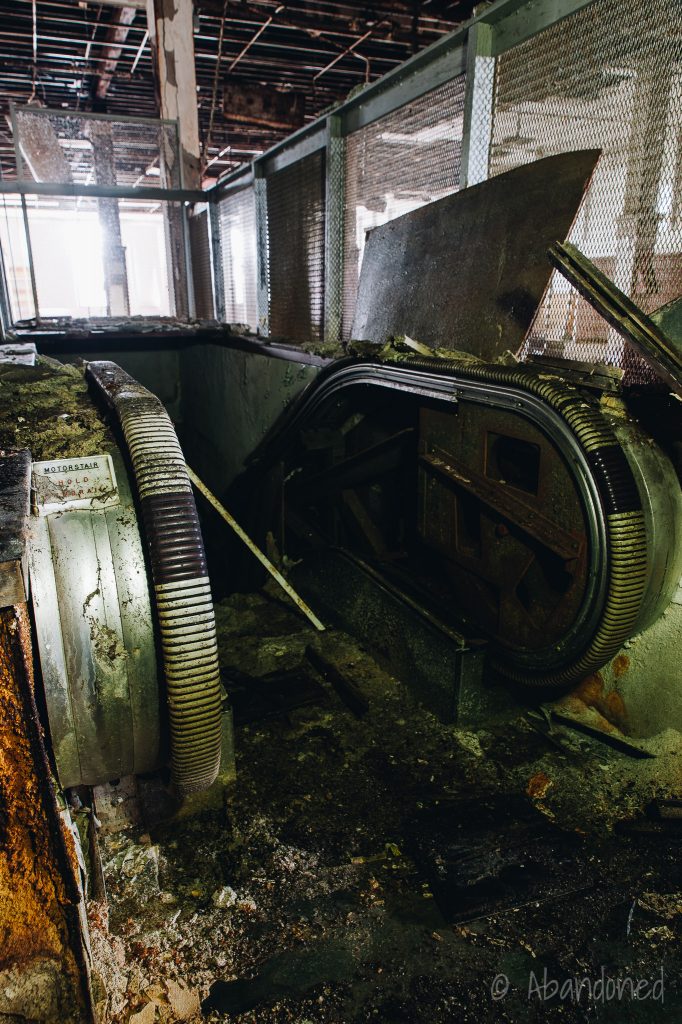 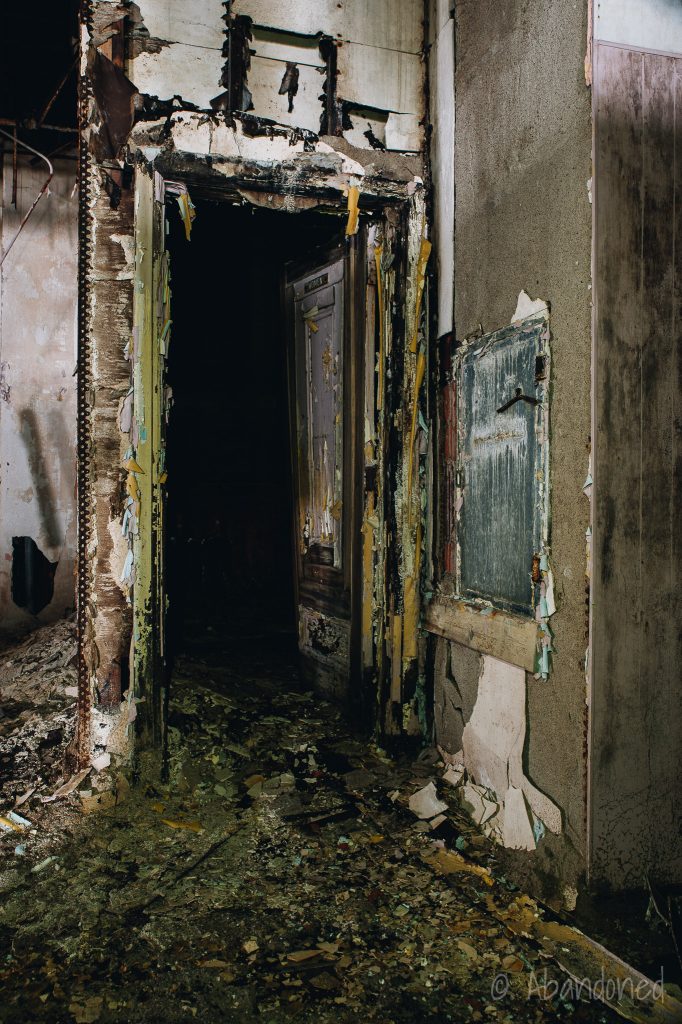