The school district of Philadelphia acquired two properties for $150,000 in October 1913 for the construction of a high school for Germantown 6 and plans for a four-story structure were prepared by J. Horace Cook. The new Germantown High School opened in September 1915 at the cost of $784,000 9 and accommodated 540 males and 800 females 7 with a total capacity of 2,000 students. 9 The basement gymnasium opened in 1916. 8

The Philadelphia school district capped the enrollment capacity at 3200 students, but chronic overcrowding left it with over 3300 students. 5 To resolve the overcrowding issue, the architectural firm of Barney, Banwell, Armentrout & Divvens presented plans for a new 26 classroom wing, a new fieldhouse, and general renovations to Germantown High in April 1966. The classroom addition would reduce the class sizes from an average of 30 pupils in each class to 25. Construction on the additions and renovations began in 1968 and was finished in 1970.

Germantown High became a grade 11 and 12 facility after the Martin Luther King High School, for grades 9 and 10, opened on February 8, 1972. The school district intended to use the arrangement since it had planned to keep students in the area economically integrated. Eventually, Germantown and King became separate grade 9 through 12 schools. 2

The Philadelphia school district struggled to stay afloat amidst a $304 million budget shortfall in 2013. 3 The 146,000-student district was coping with the loss of 60,000 students over the prior decade due to the formation of charter and magnet schools. 4 It was decided to close 37 schools and make grade changes in several others to save $28 million. 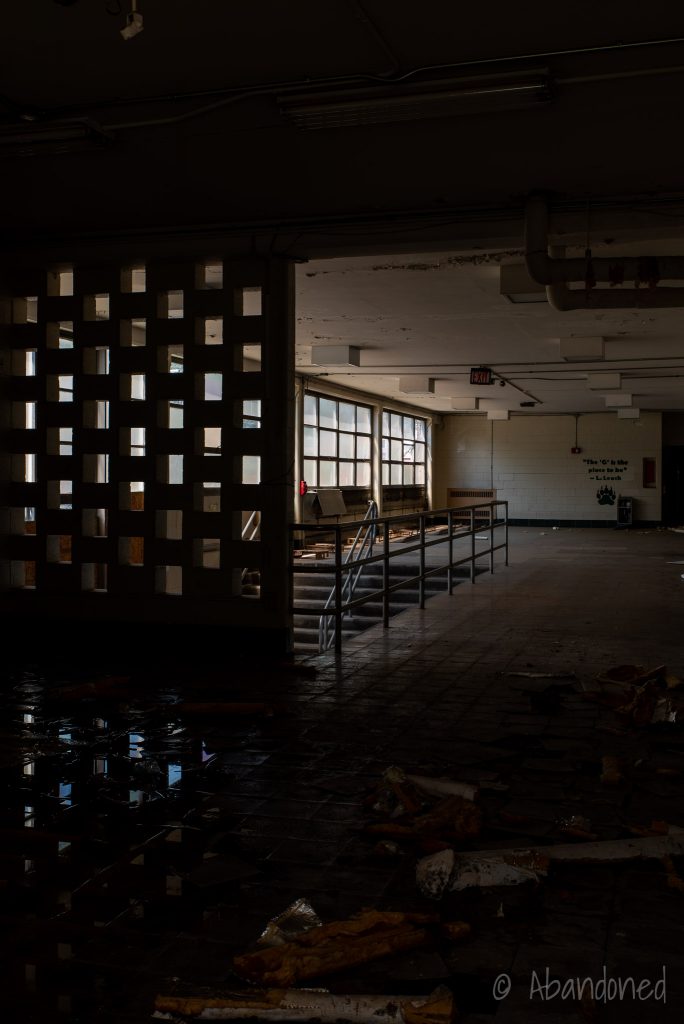 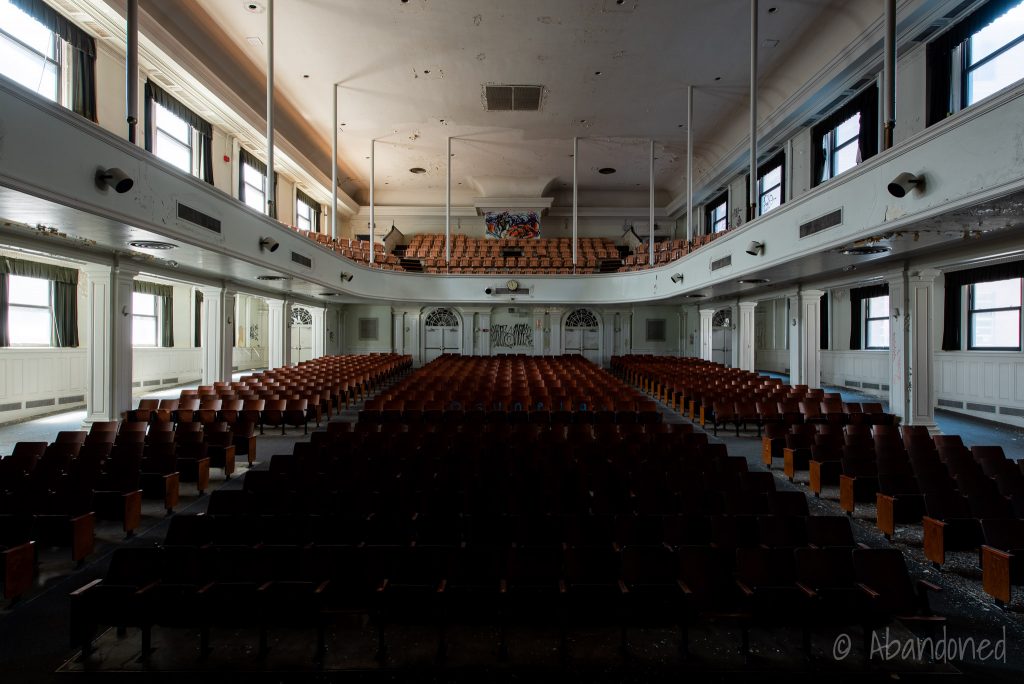 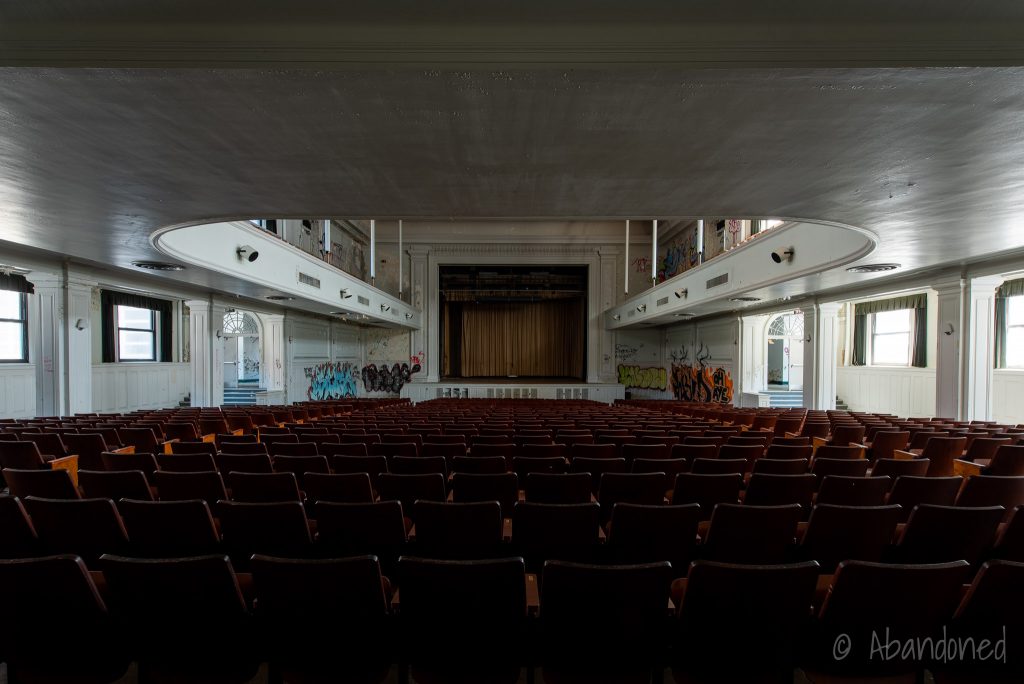 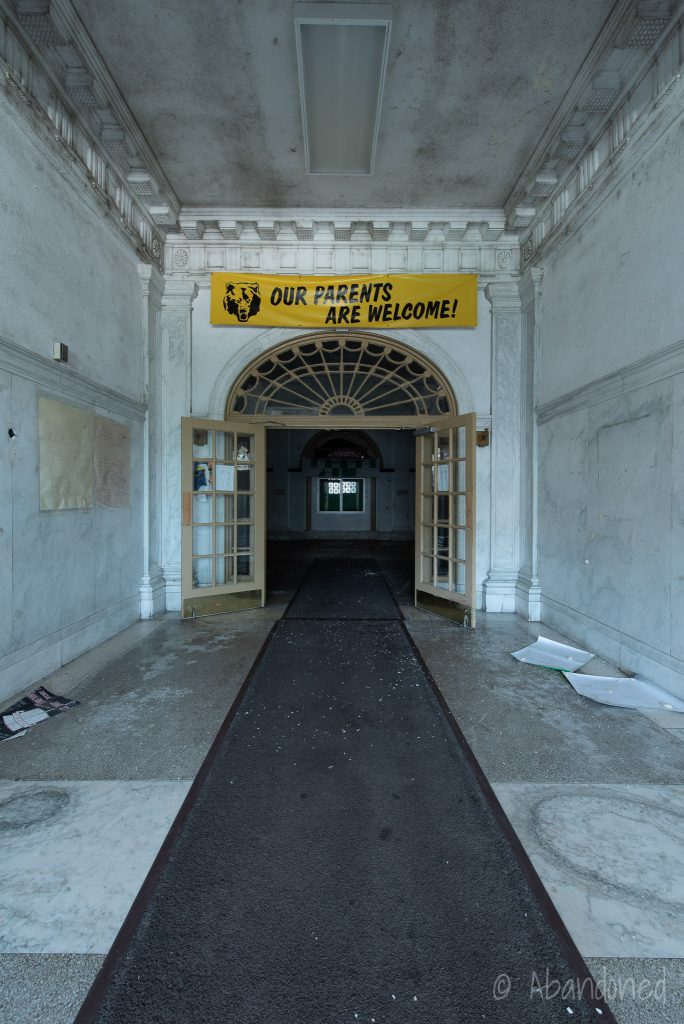 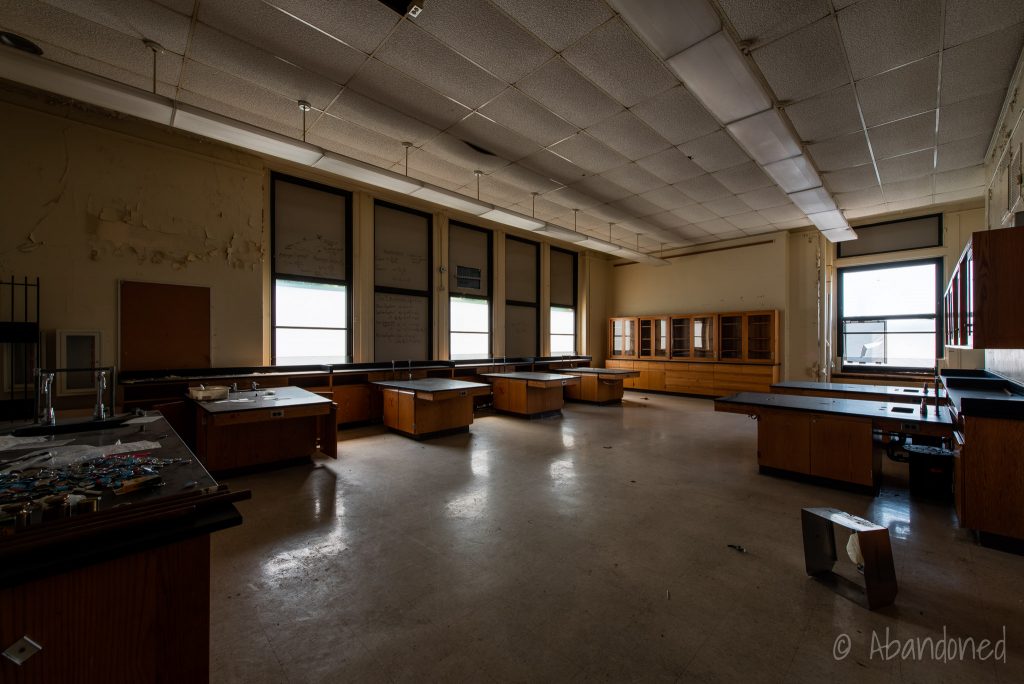 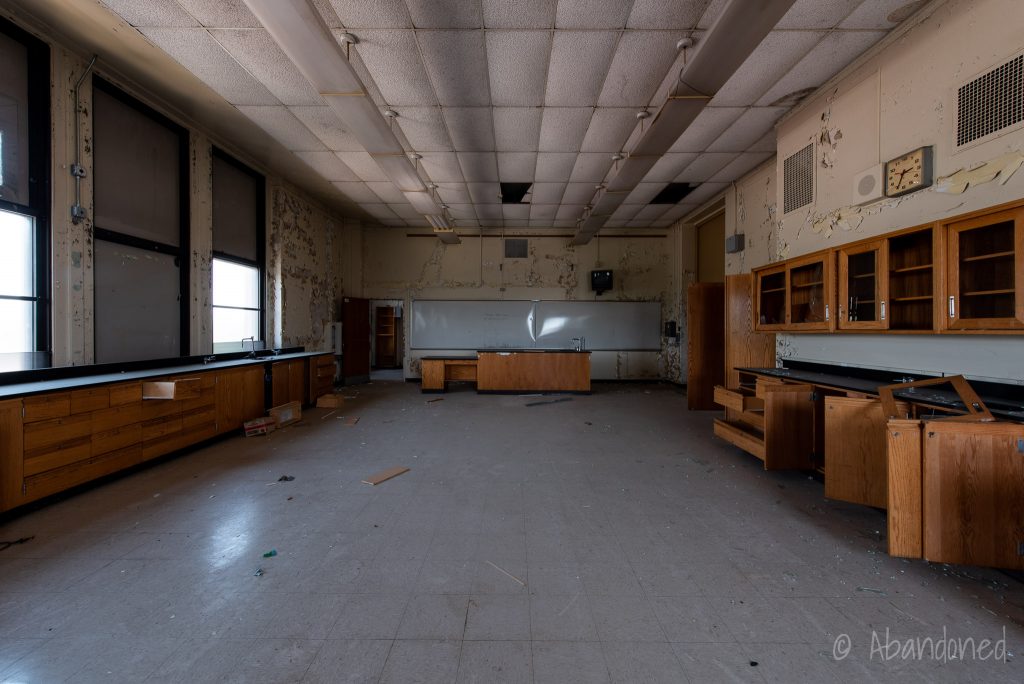 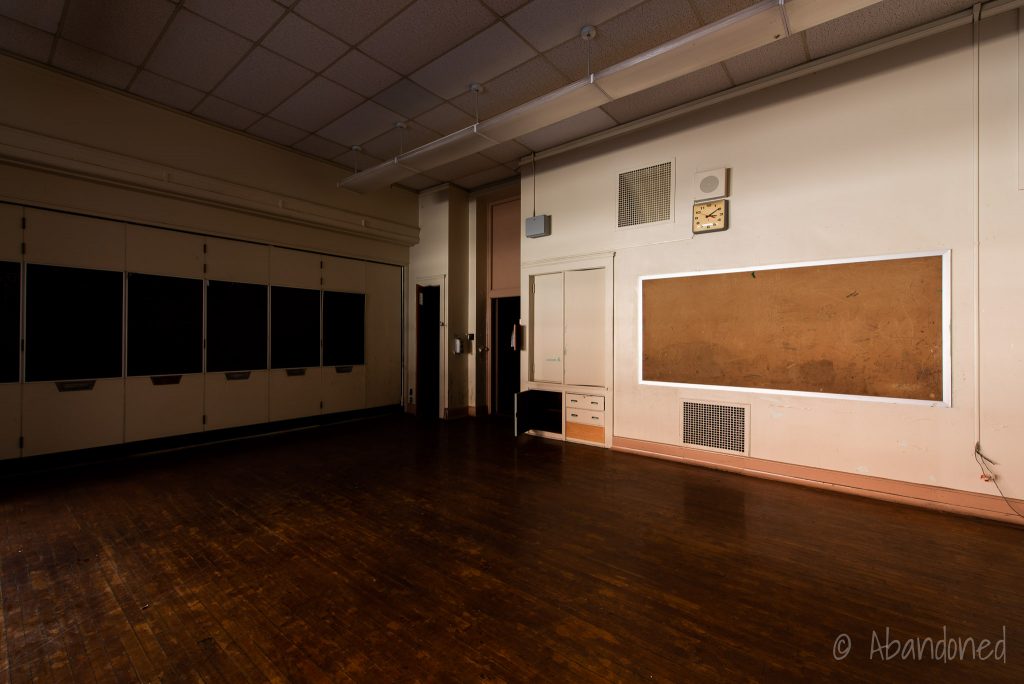 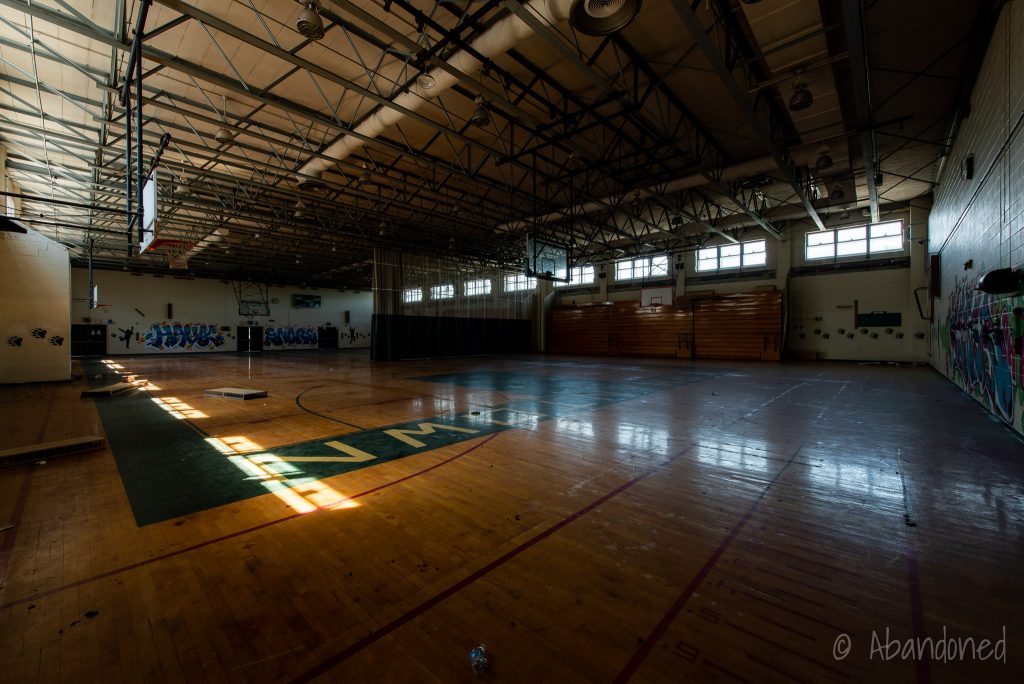 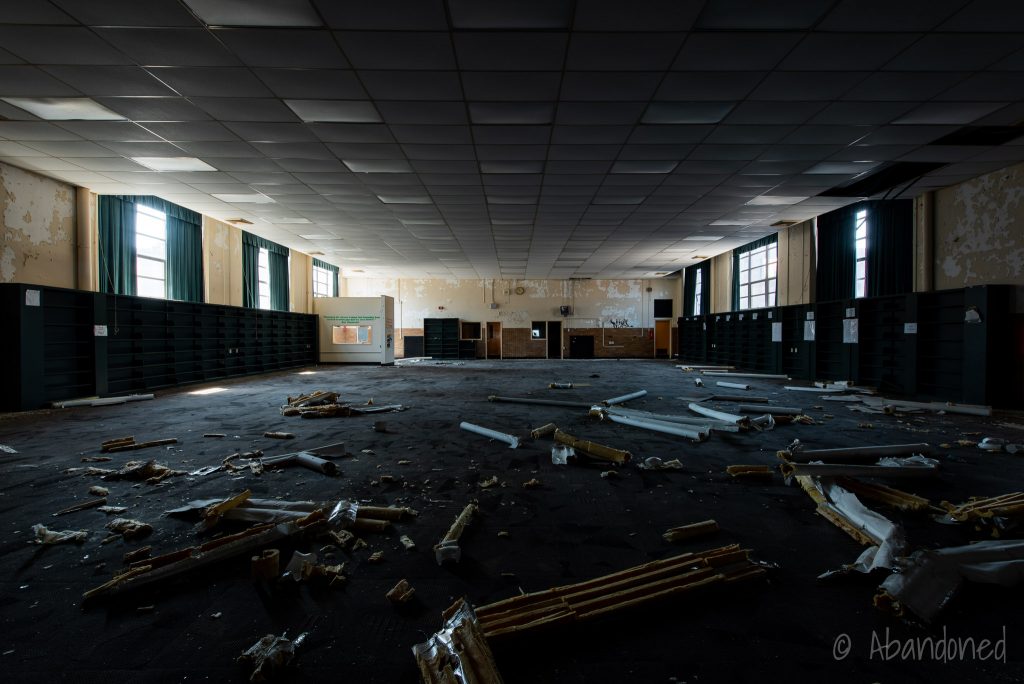 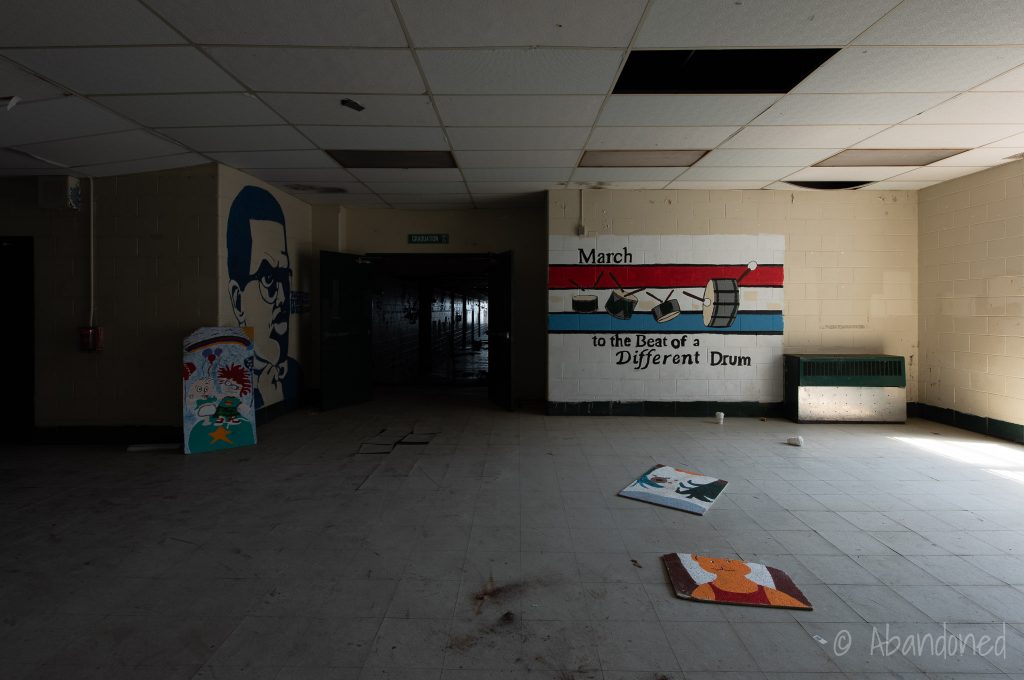 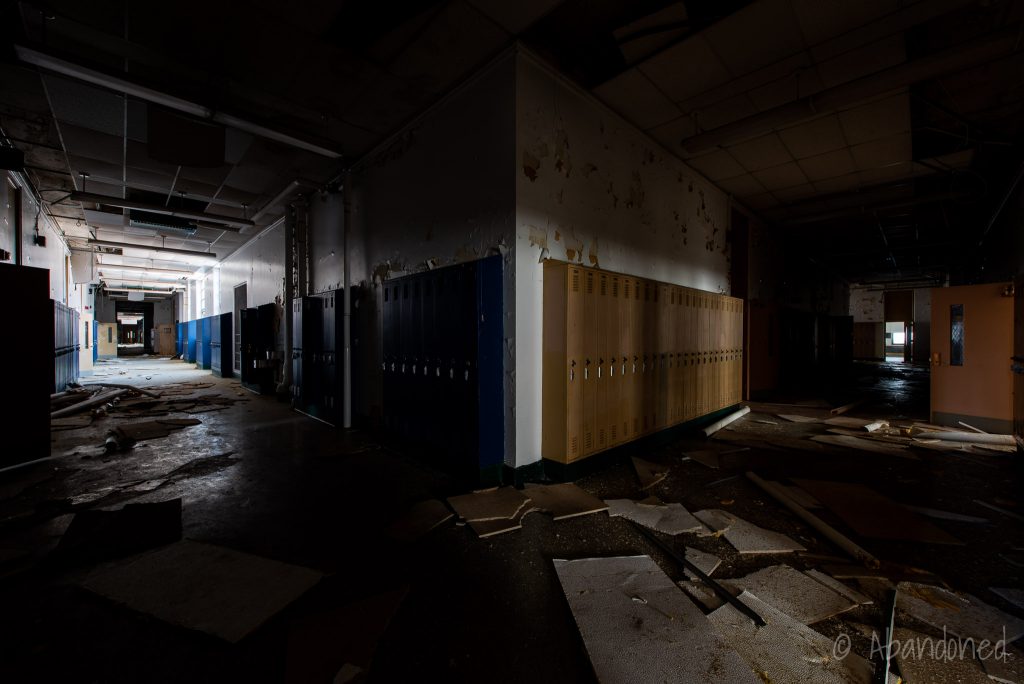