The Hamilton Cottages is an abandoned tourist boarding house and cottage complex in the Catskill Mountains of New York.

Boarding houses began to develop in the Catskills in the late 1800s as working-class families sought refuge from the dirty, unhealthy city in the mountains as it was thought that the higher elevations, clean air, and pure water could cure many ailments. 1 Families would rent one or more rooms for one or more nights, and meals were usually not included in the tab.

The Hamilton cottages began in a converted farmhouse and were expanded upon with three additional structures. A two-story motel was added in 1965 which was expanded with additional rooms in 1970. The property was listed for sale in 2016. 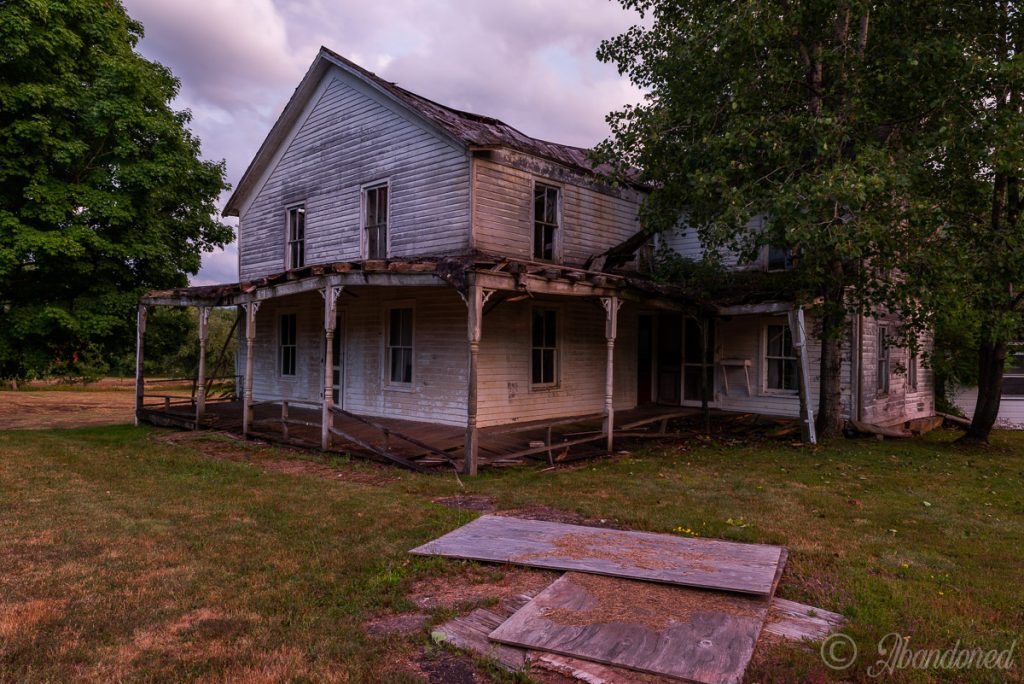 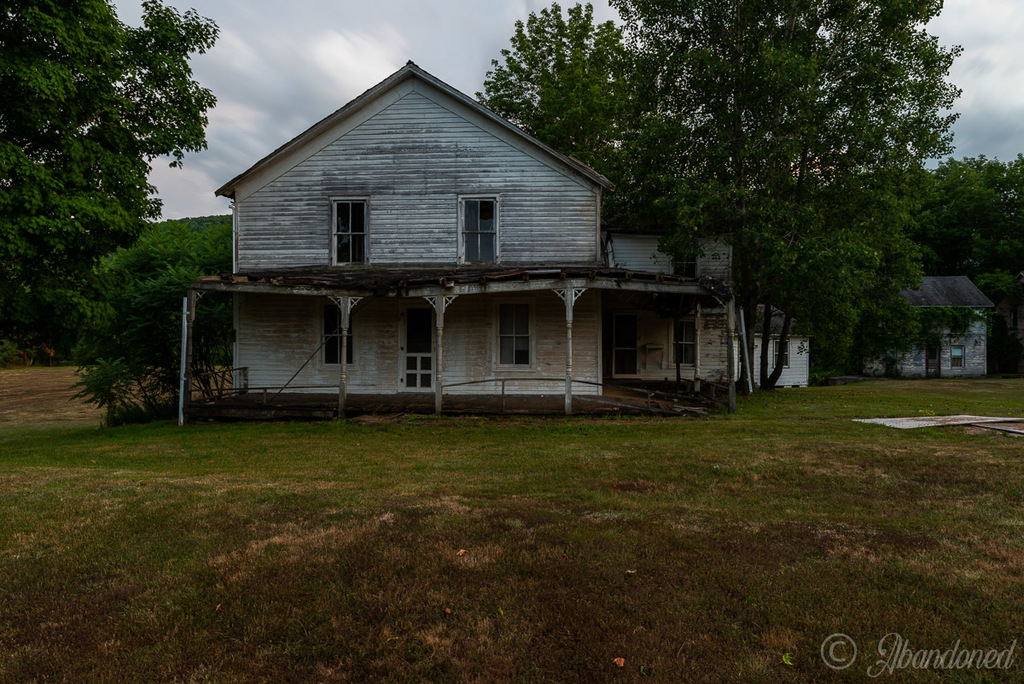 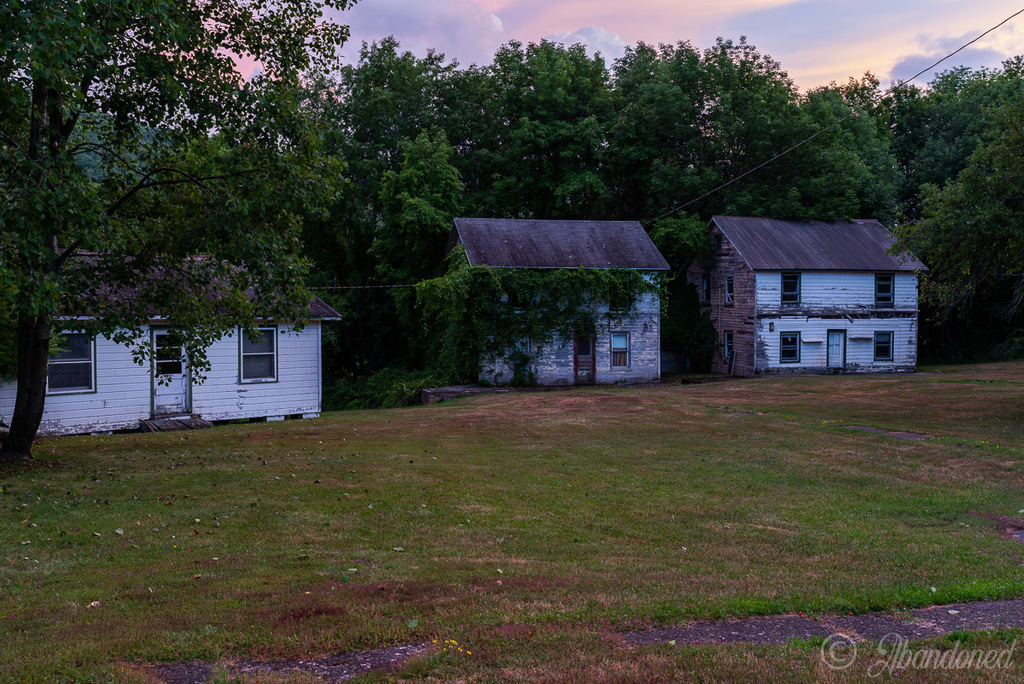 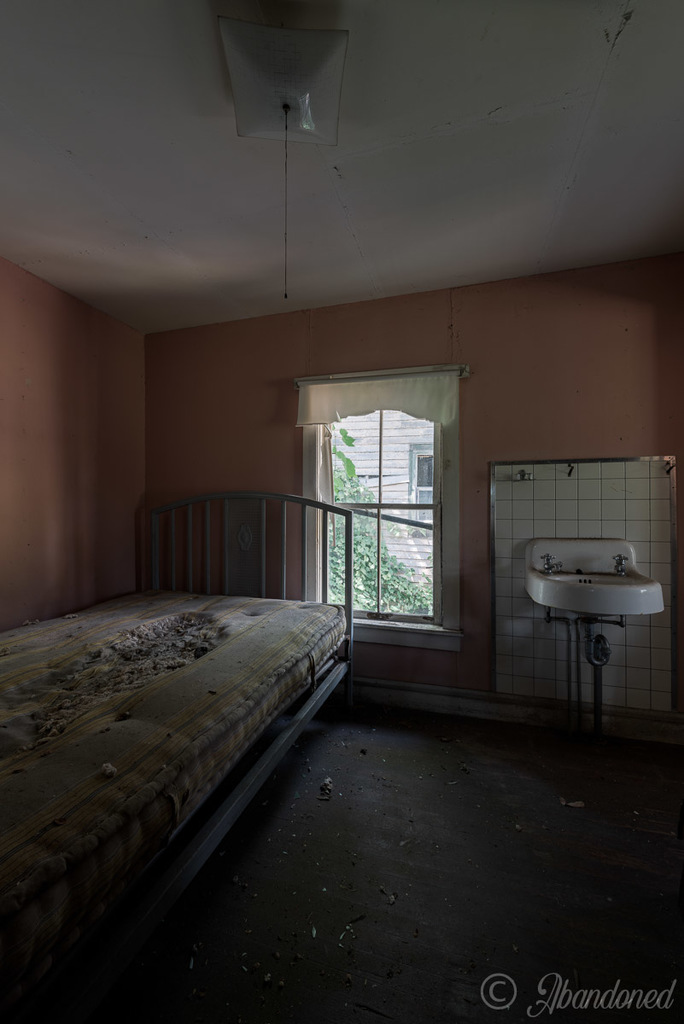 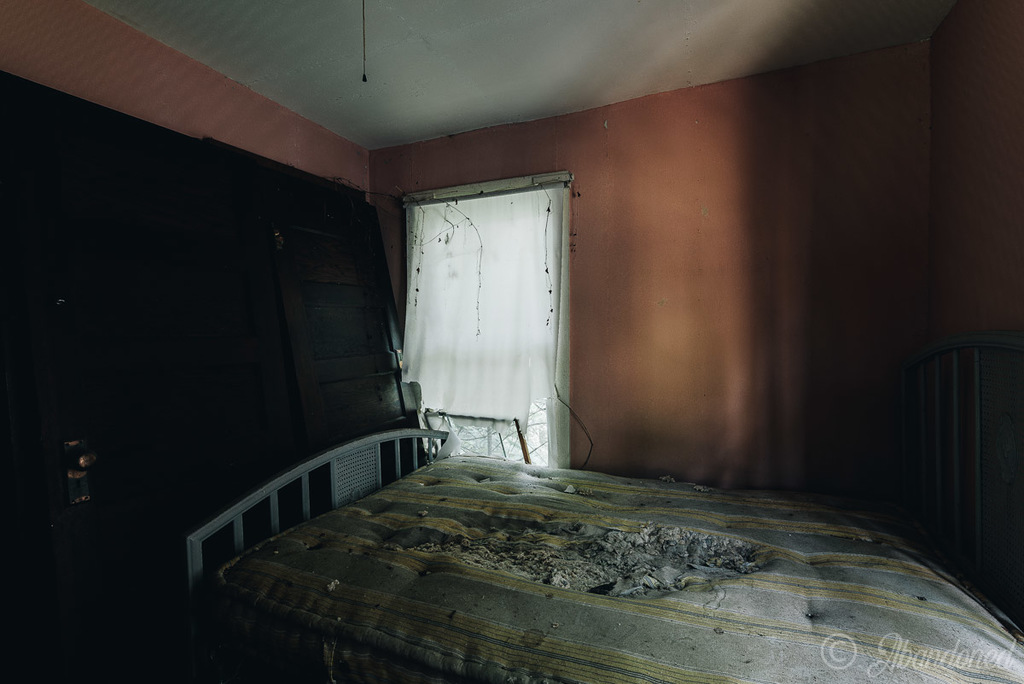 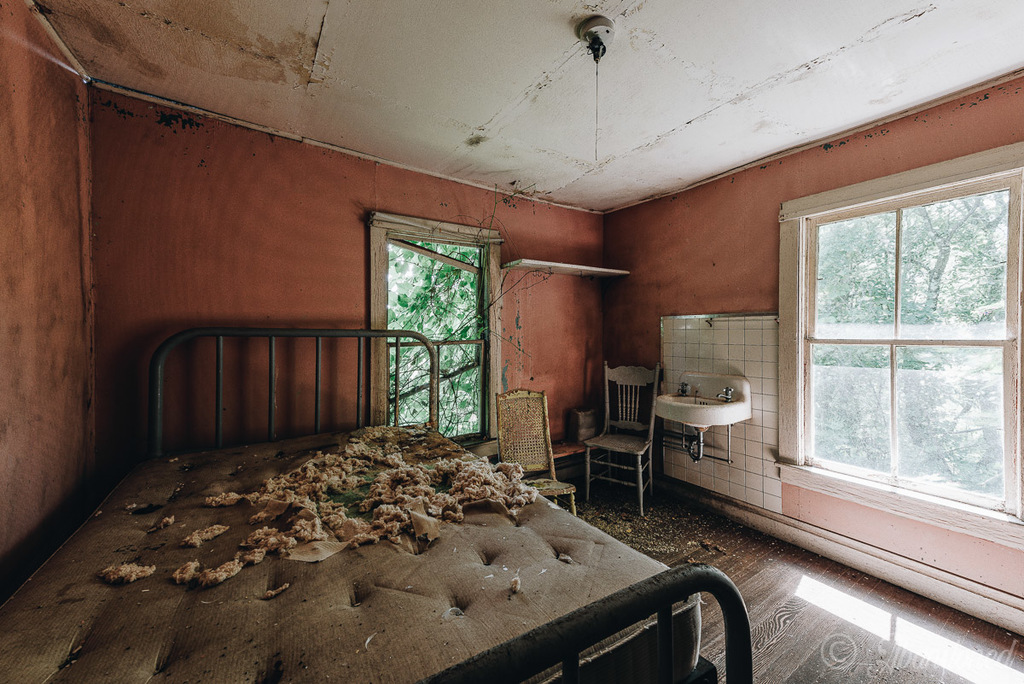 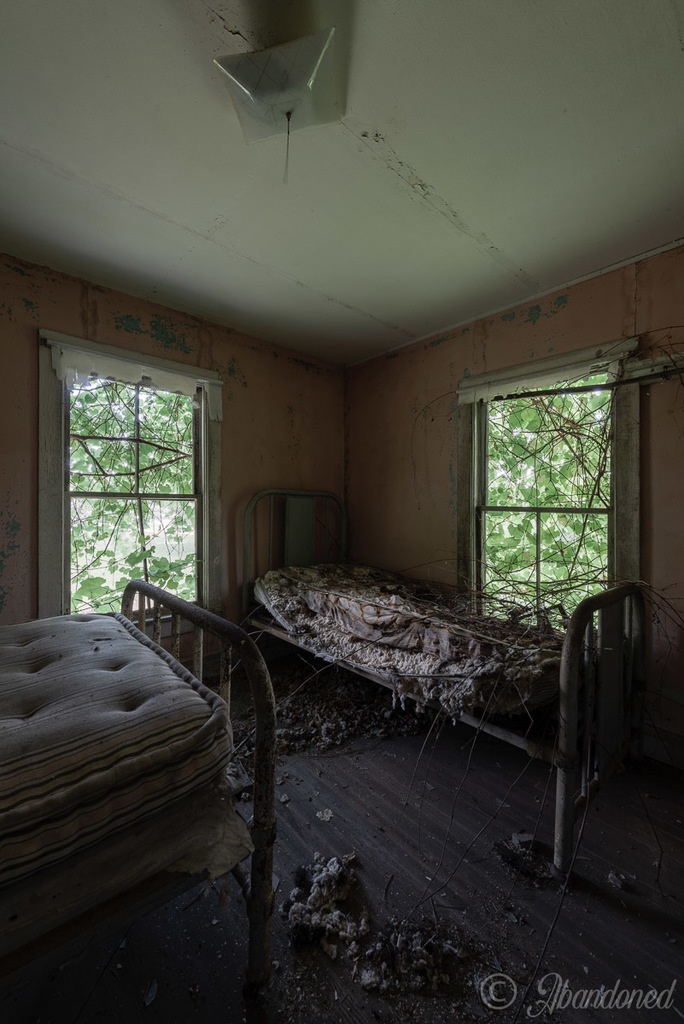 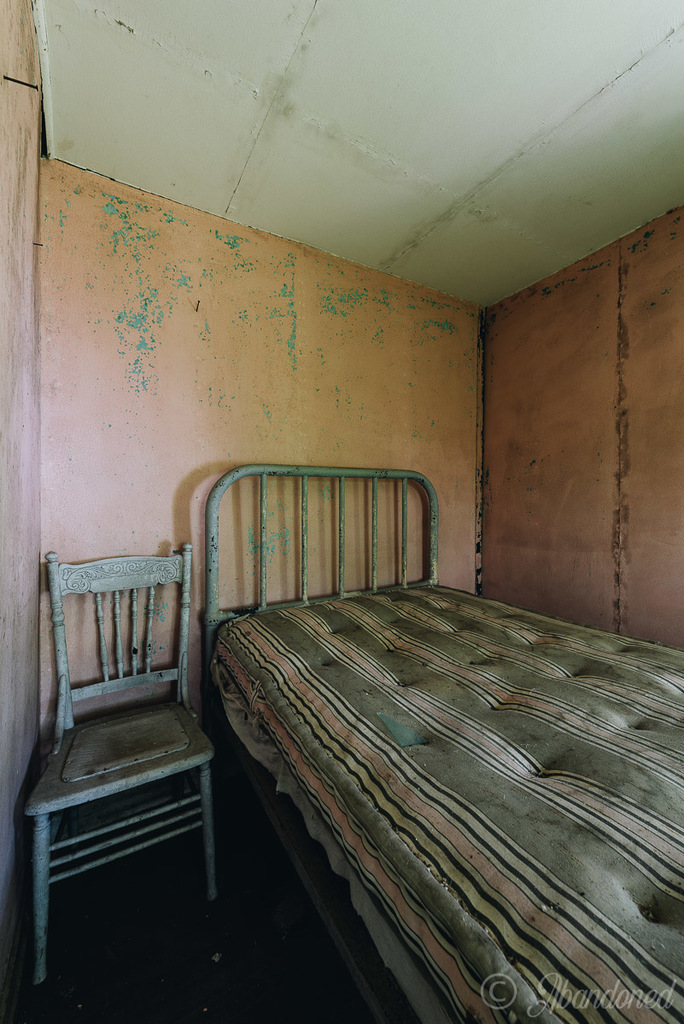 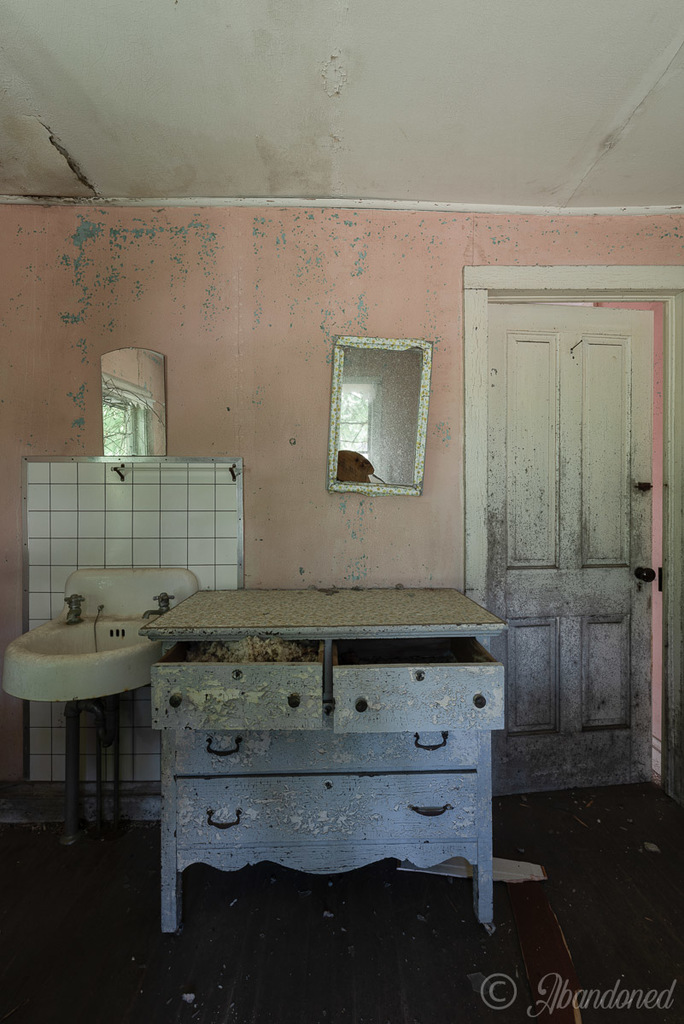 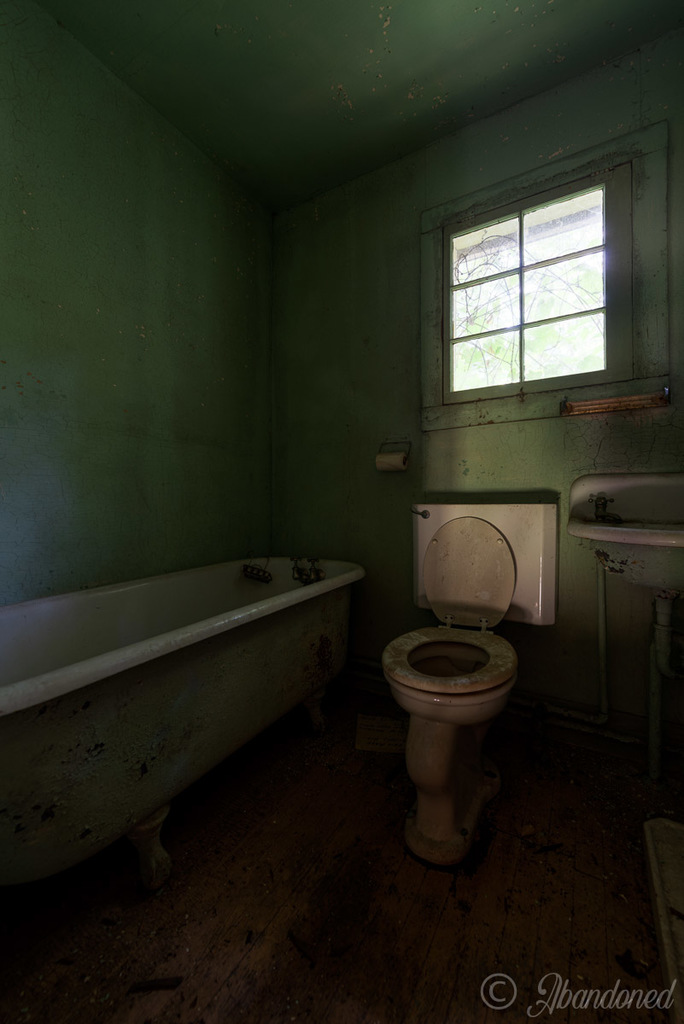 St. Andrew Catholic Church was located in the Avondale neighborhood of Cincinnati, Ohio, and was in operation from 1875 until its merger in 2010.…
END_OF_DOCUMENT_TOKEN_TO_BE_REPLACED
Category ExplorationsPosted on July 20, 2011October 17, 2014

Before modern medicine, there was Hazelwood Sanatorium

Tuberculosis is a contagious bacterial infection that infects an individual's lungs, and until the development of streptomycin in 1943, there was no known cure. Louisville, Kentucky, a major United St…
END_OF_DOCUMENT_TOKEN_TO_BE_REPLACED
Category ExplorationsPosted on May 31, 2016October 31, 2019