The Harding-Jones Paper Company is a former paper mill in Excello, Ohio. A significant, early example of Ohio industry, the mill was mostly owned by the Harding and Jones families for most of its operation. The mill, adjacent to the first lock completed on the Miami-Erie Canal, also includes two residences, a carriage house, and a canal lock.

A.E. Harding was born to a family of papermakers in England in 1829. 1 He gained journeyman status before relocating to the United States in 1850, working for paper mills in Massachusetts for three years before moving to Middletown to serve as a foreman for its first mill.

In 1865, A.E. Harding and his associates founded the Harding, Erwin & Company and constructed a paper mill for fine writing paper south of Middletown. 1 The mill was located near the first lock of the adjoining Miami-Erie Canal. A company-owned town, Excello, was established in 1870. It was named after a brand of paper the company produced.

Harding took control of the company in 1872, renaming it to Harding Paper Company and adding a second mill in Franklin. 1 Harding died in 1885 and both mills were sold to the American Writing Paper Company in 1898, both managed by Thomas Jones, a son-in-law of Harding.

Jones acquired the two mills in 1925 but disposed of the Franklin operation shortly after. 1 The Excello operation was reorganized as the Harding-Jones Paper Company and became known for its custom watermarked fine writing paper. 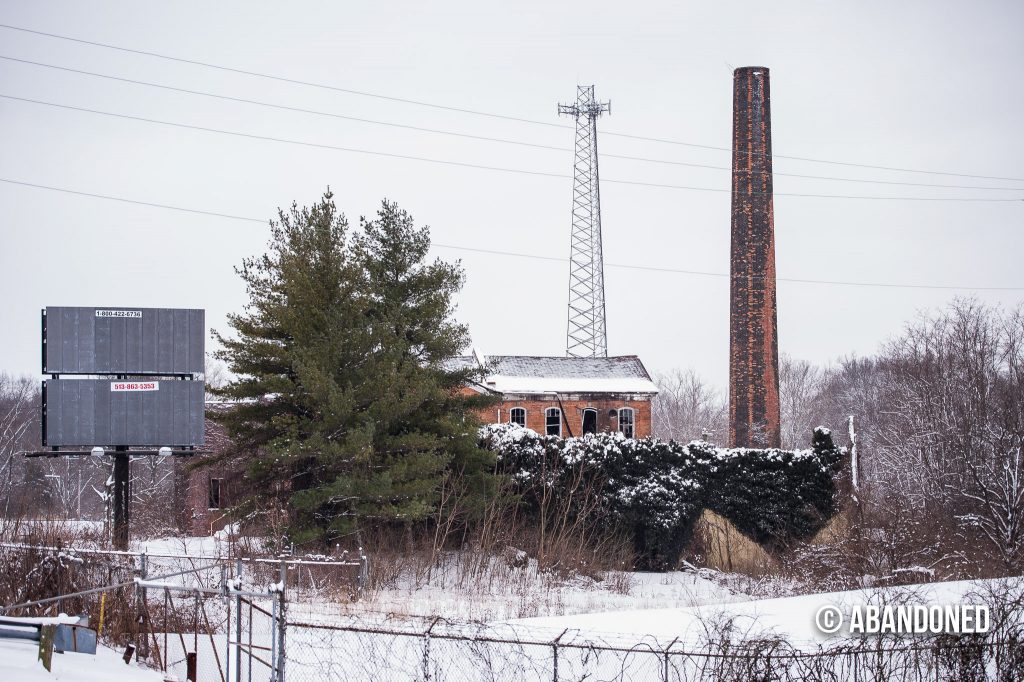 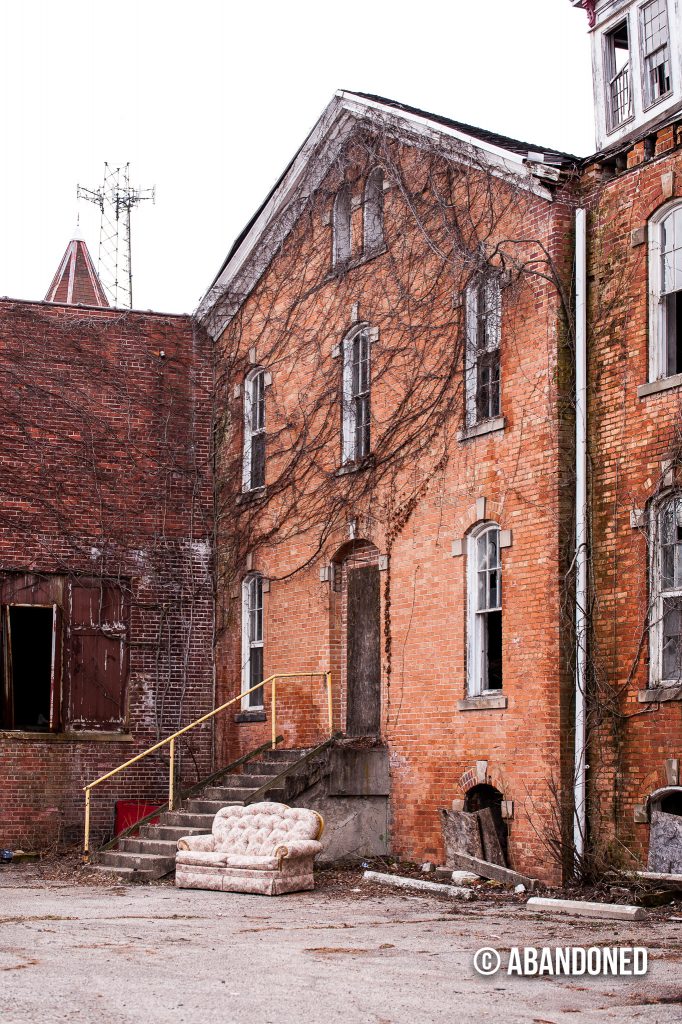 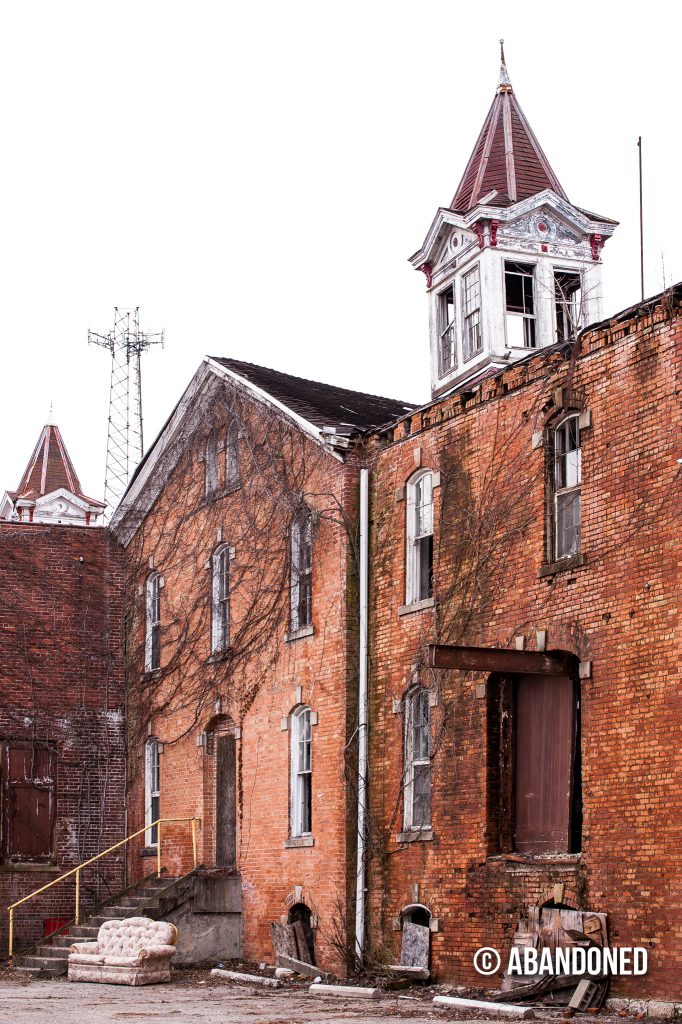 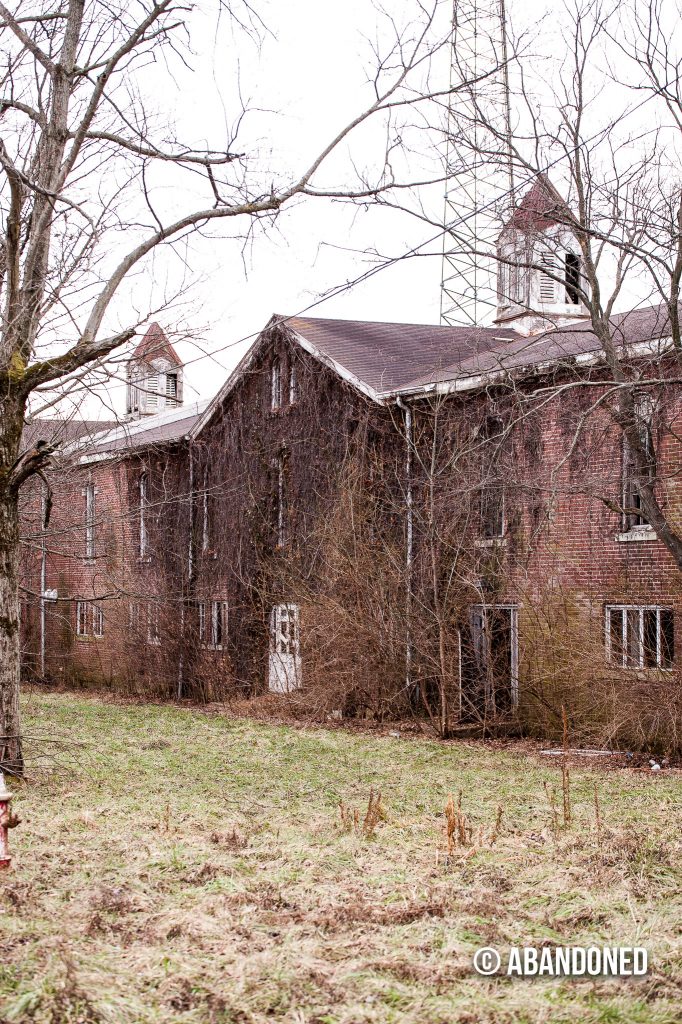 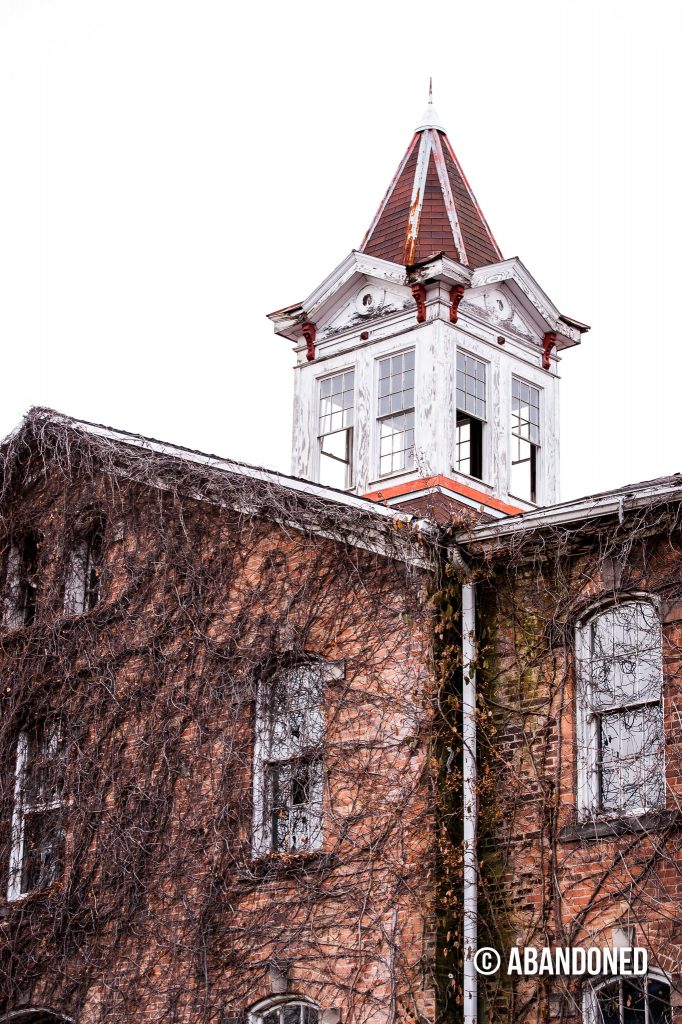 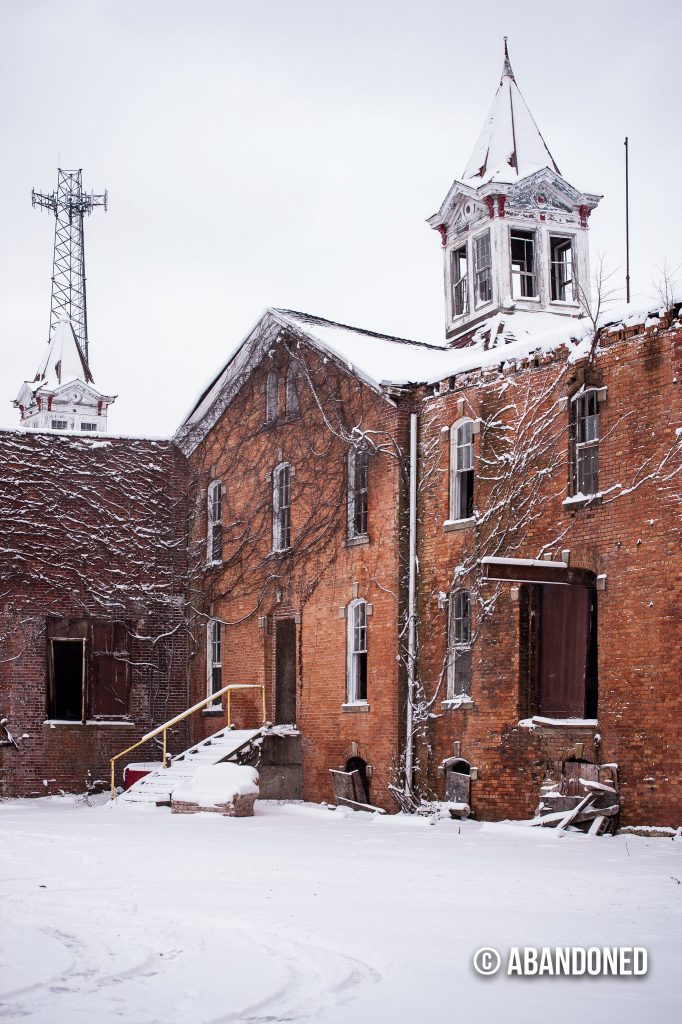 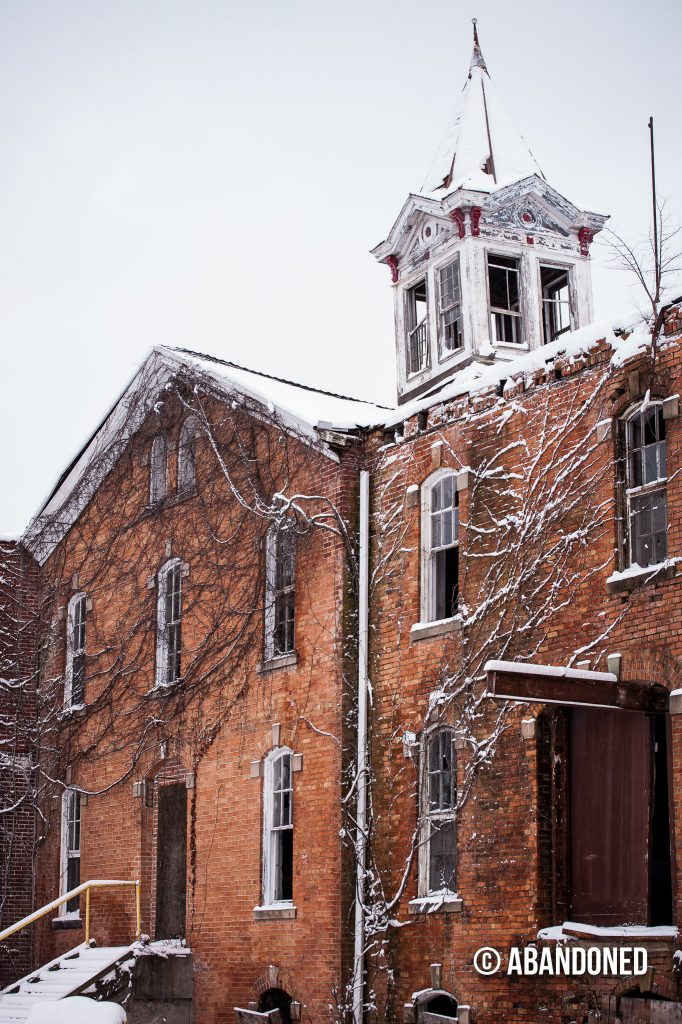 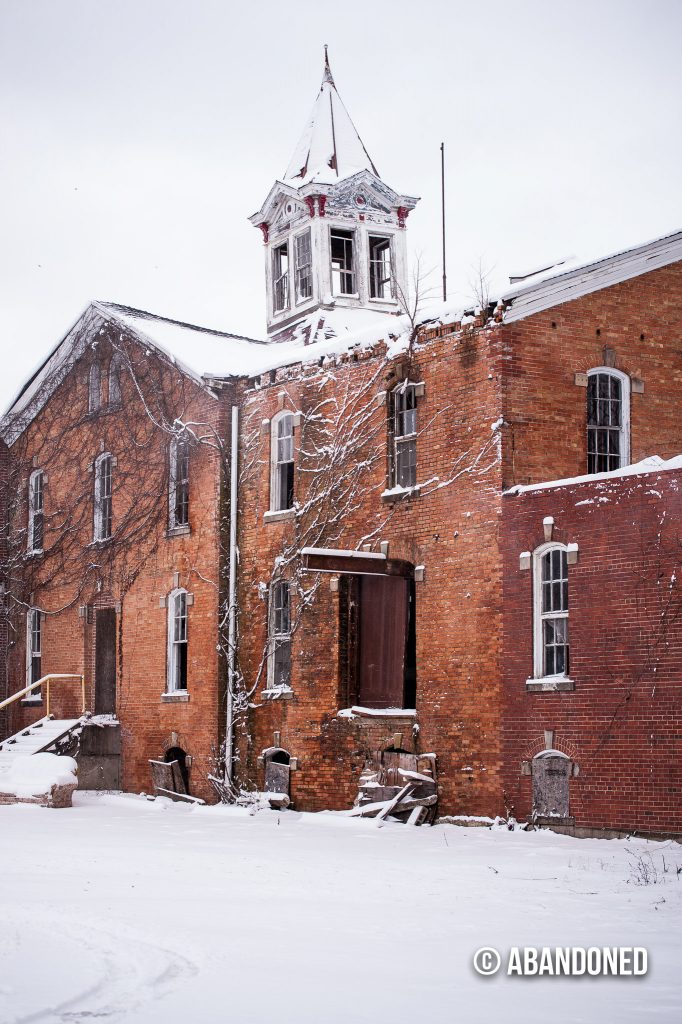 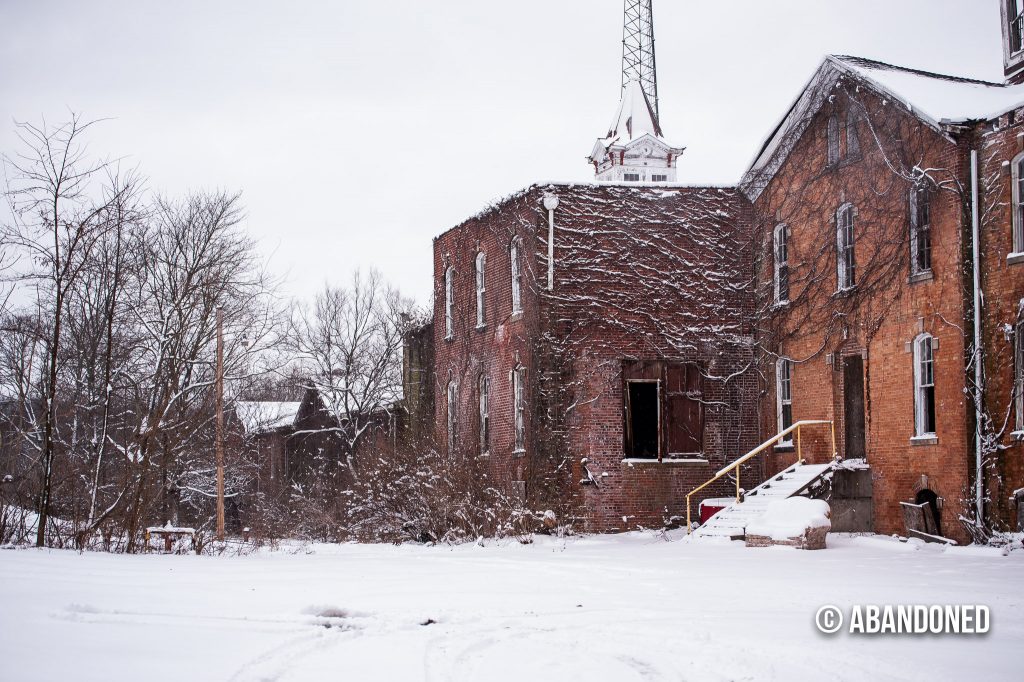 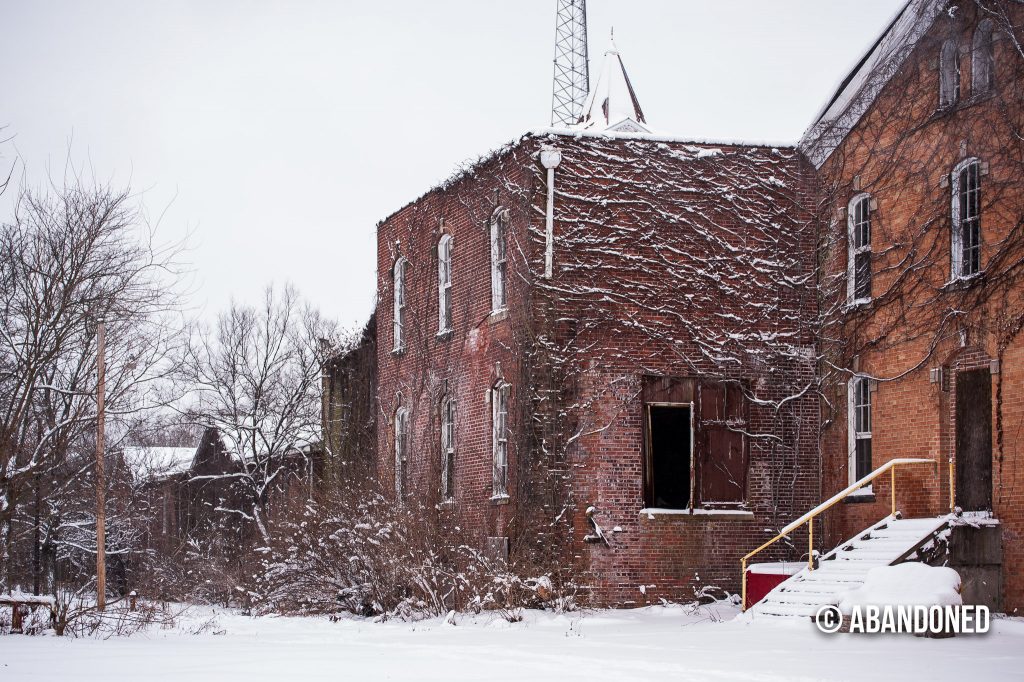 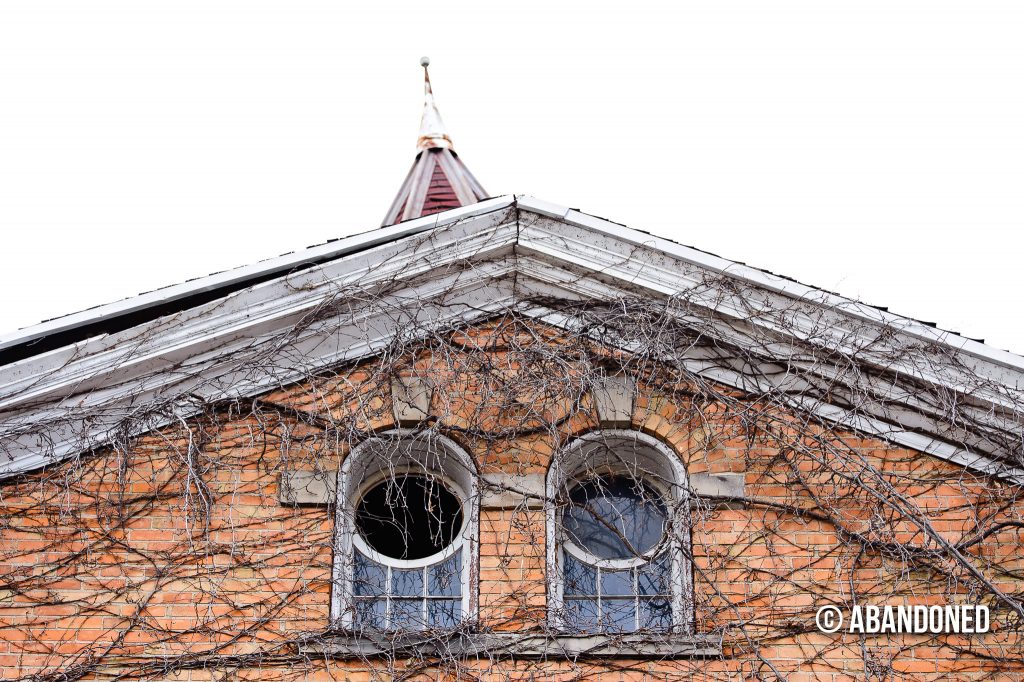 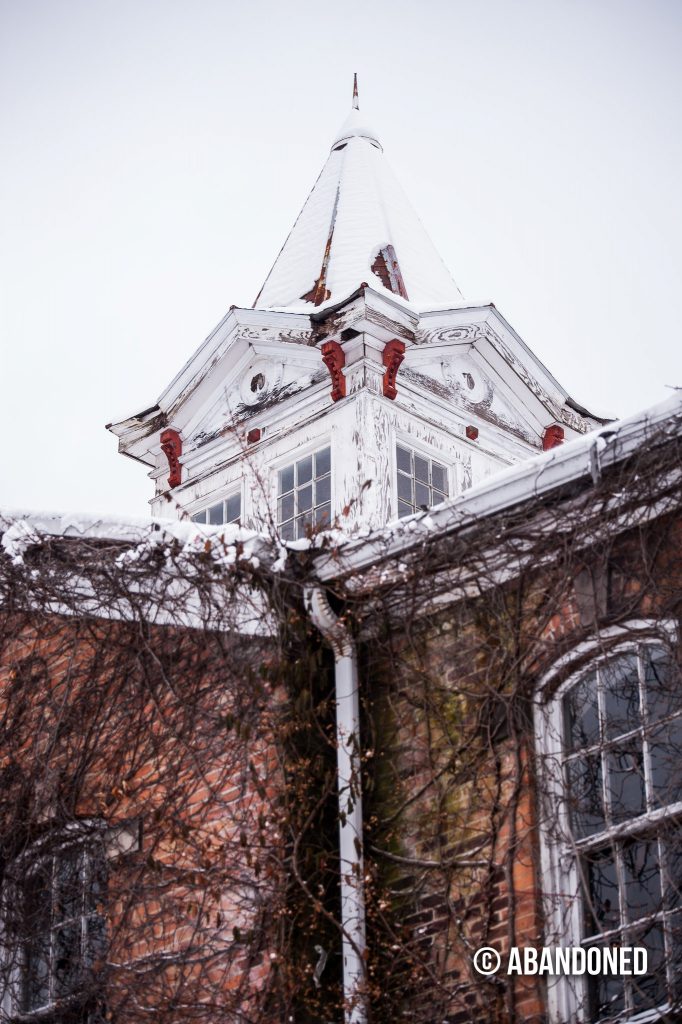 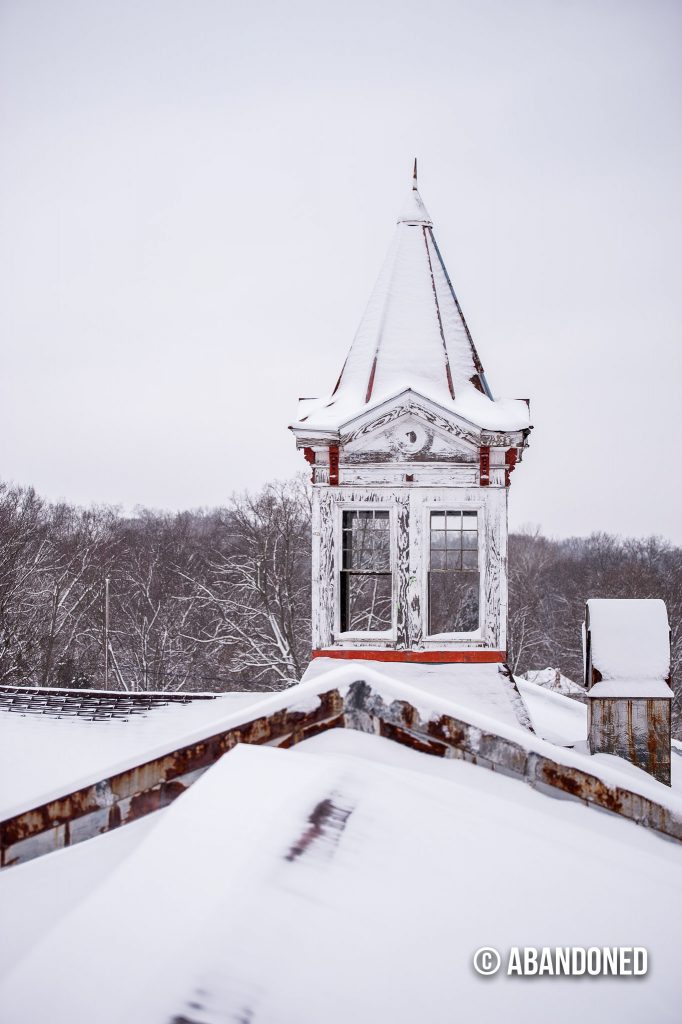 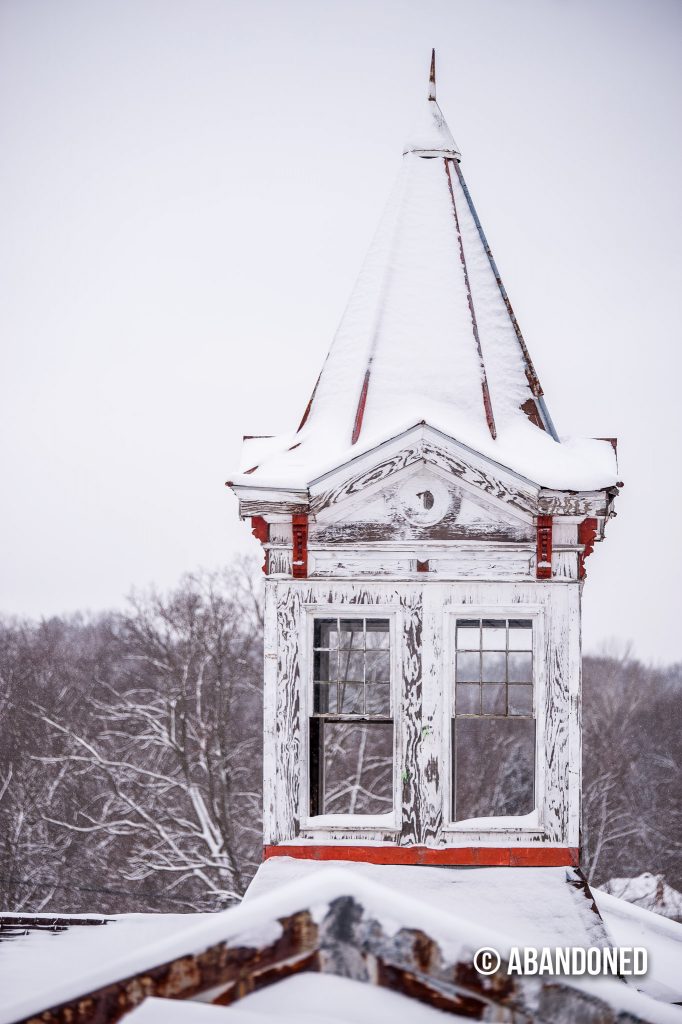 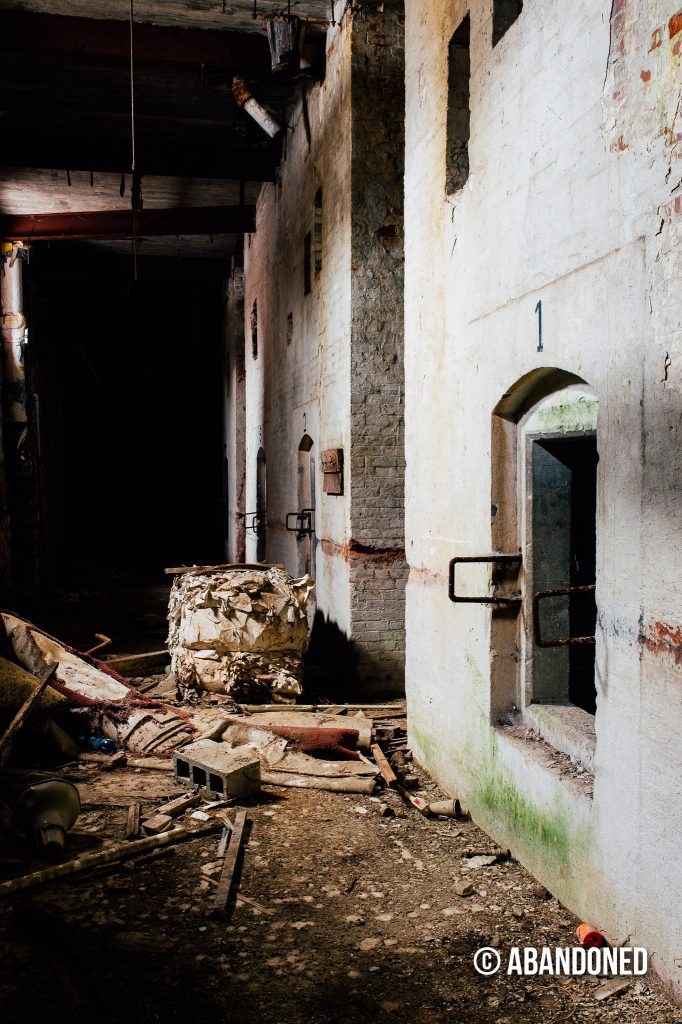 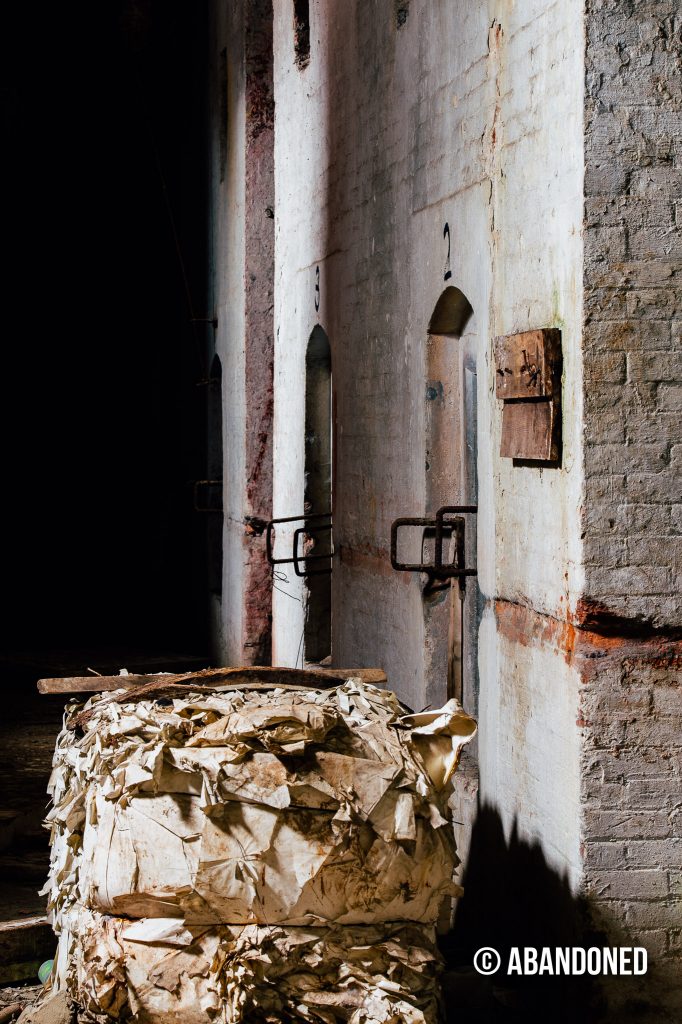 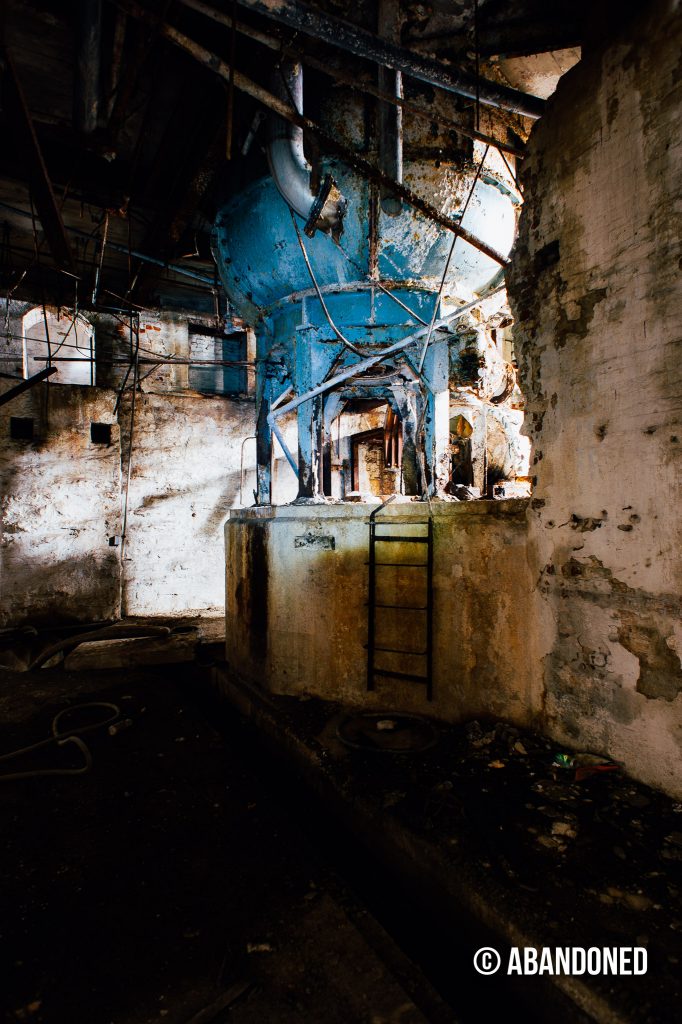 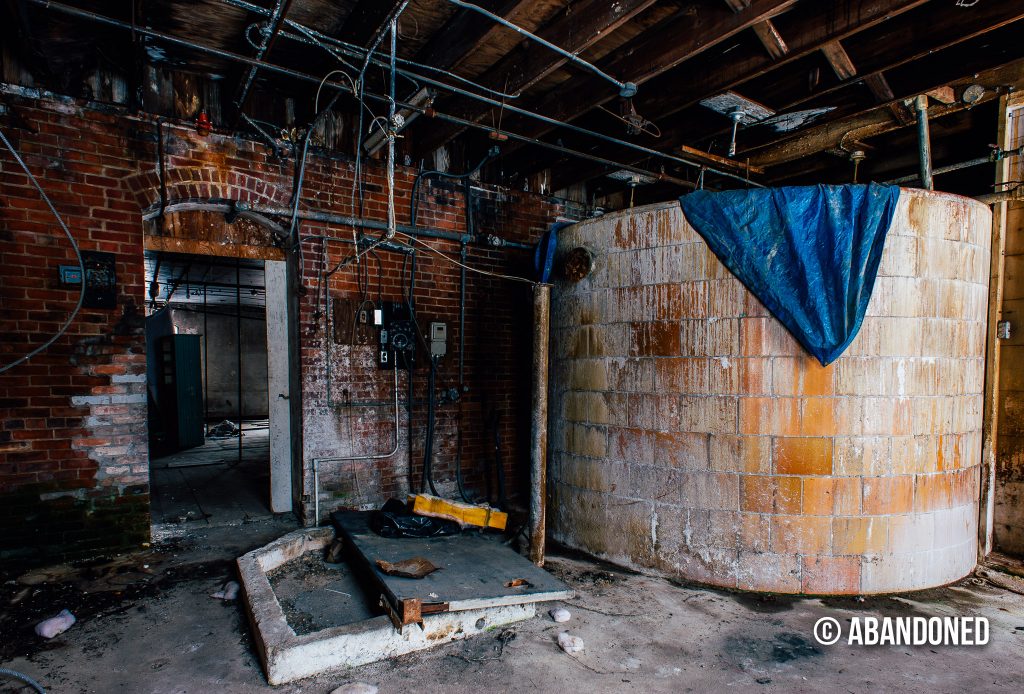 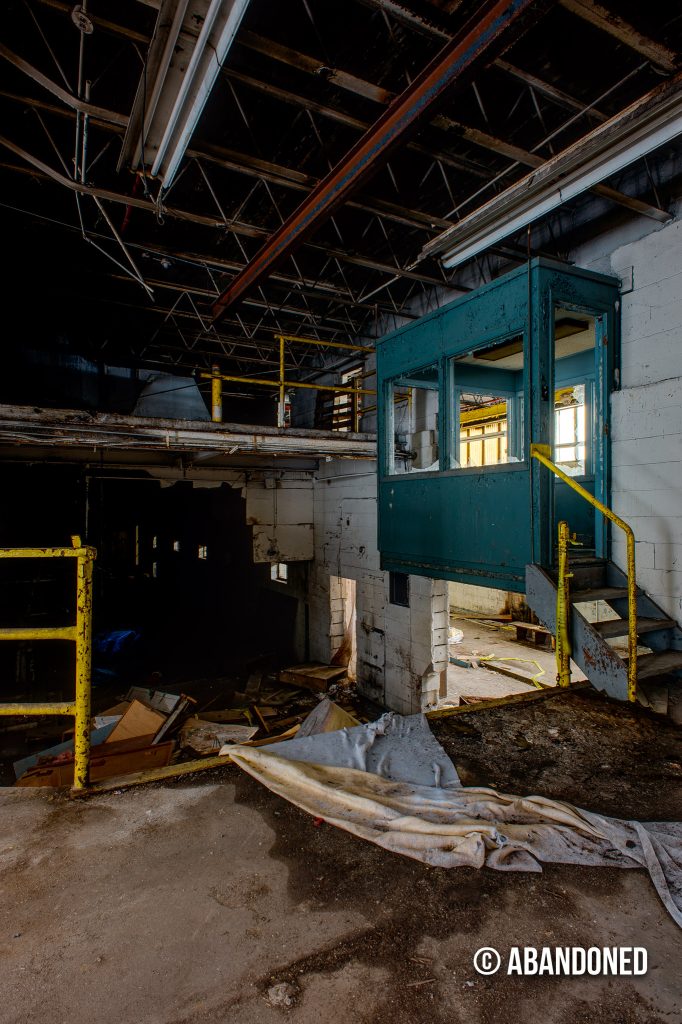 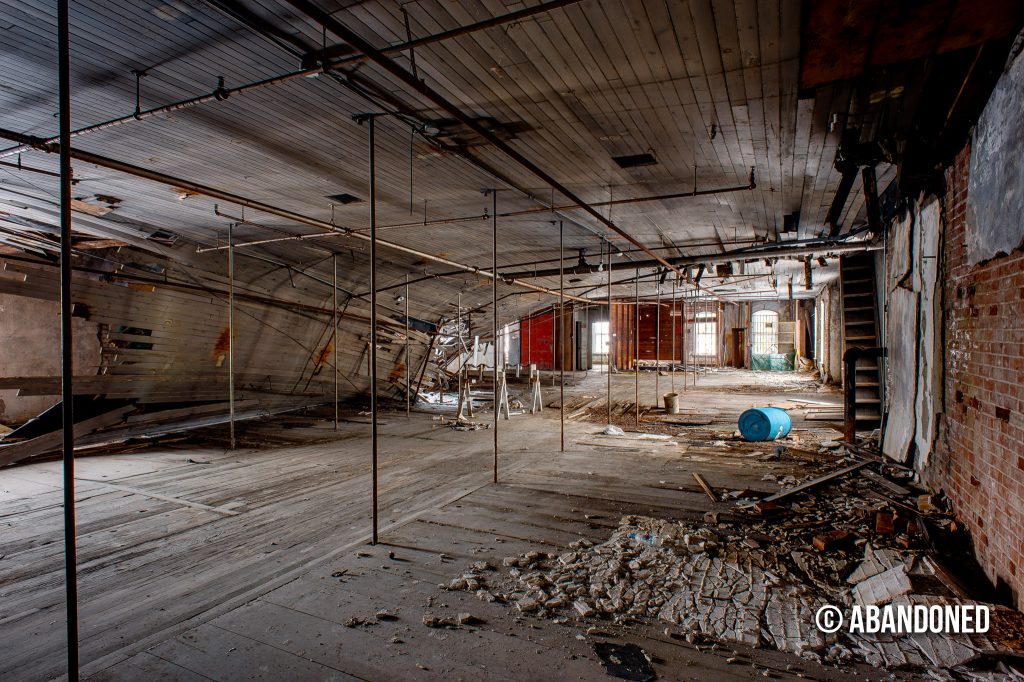 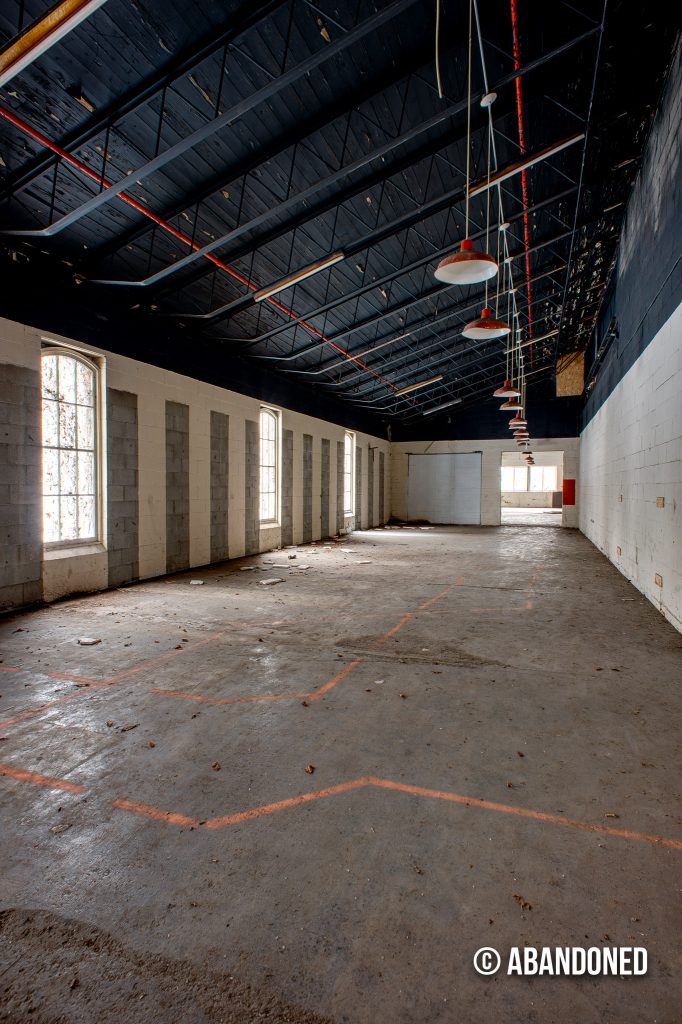 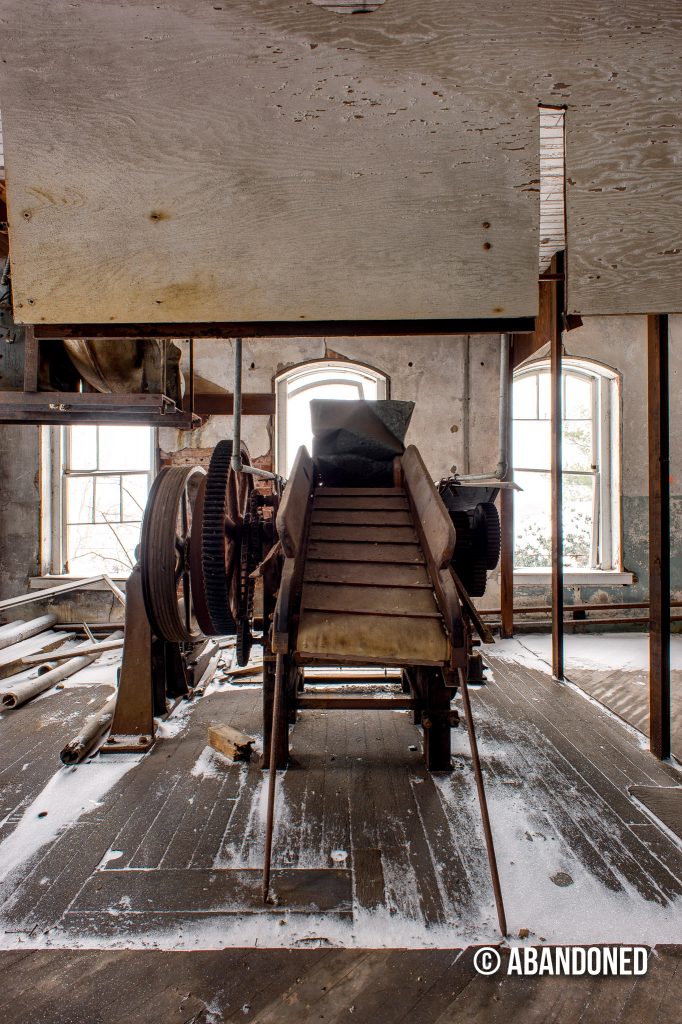 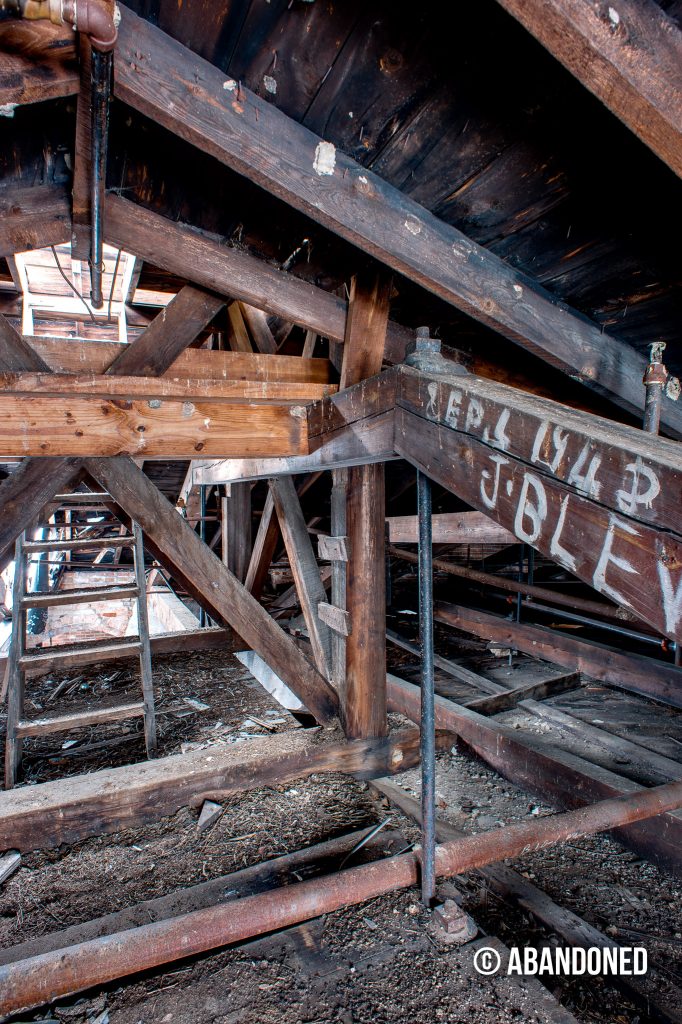 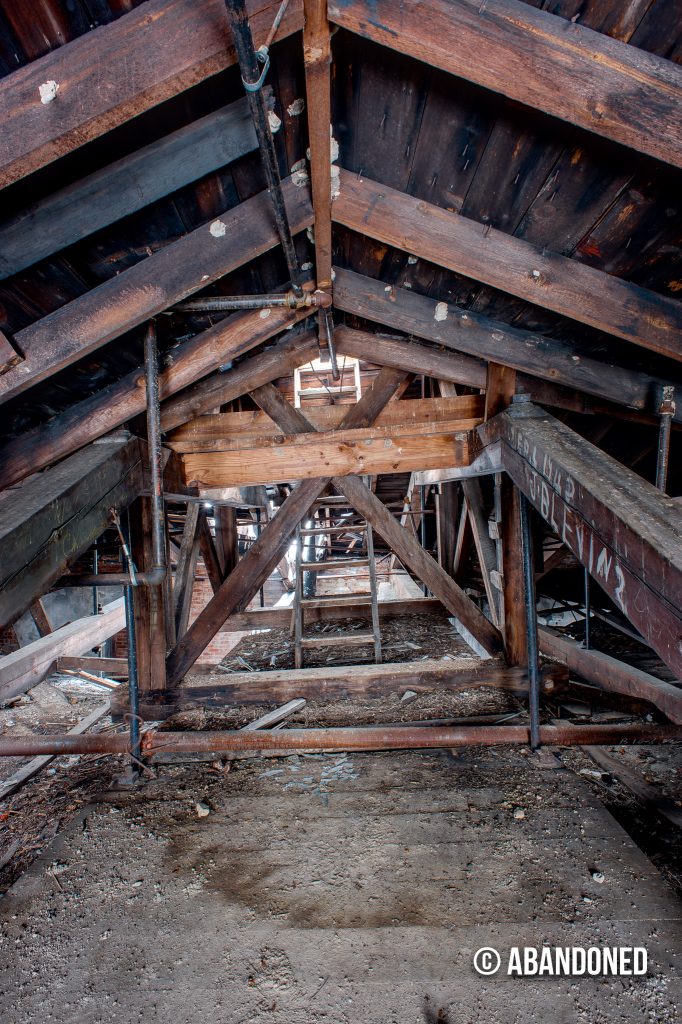 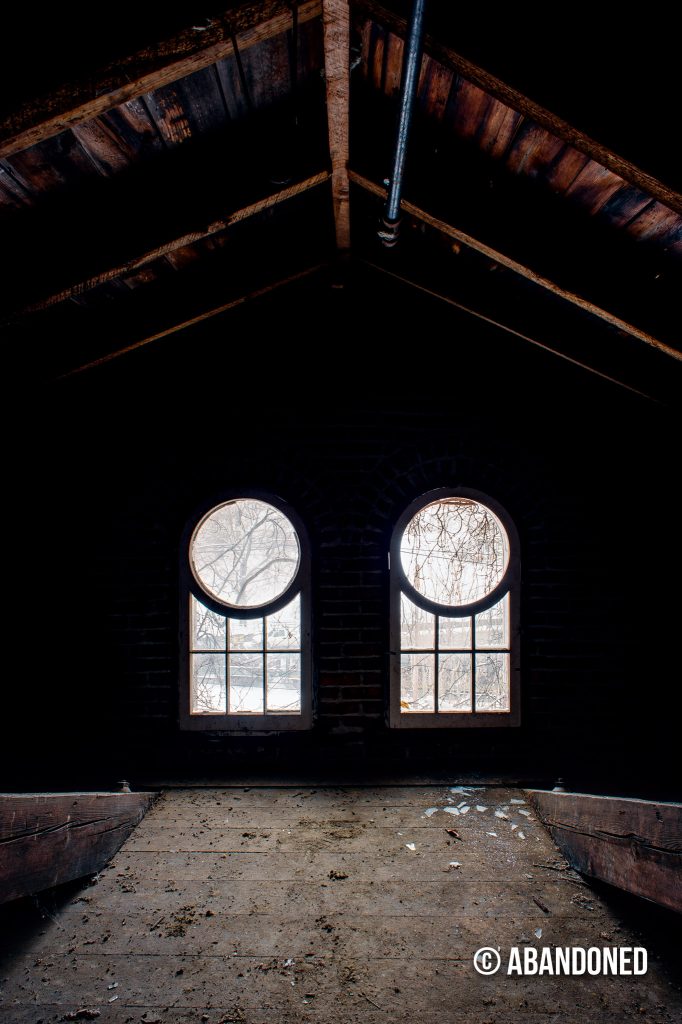 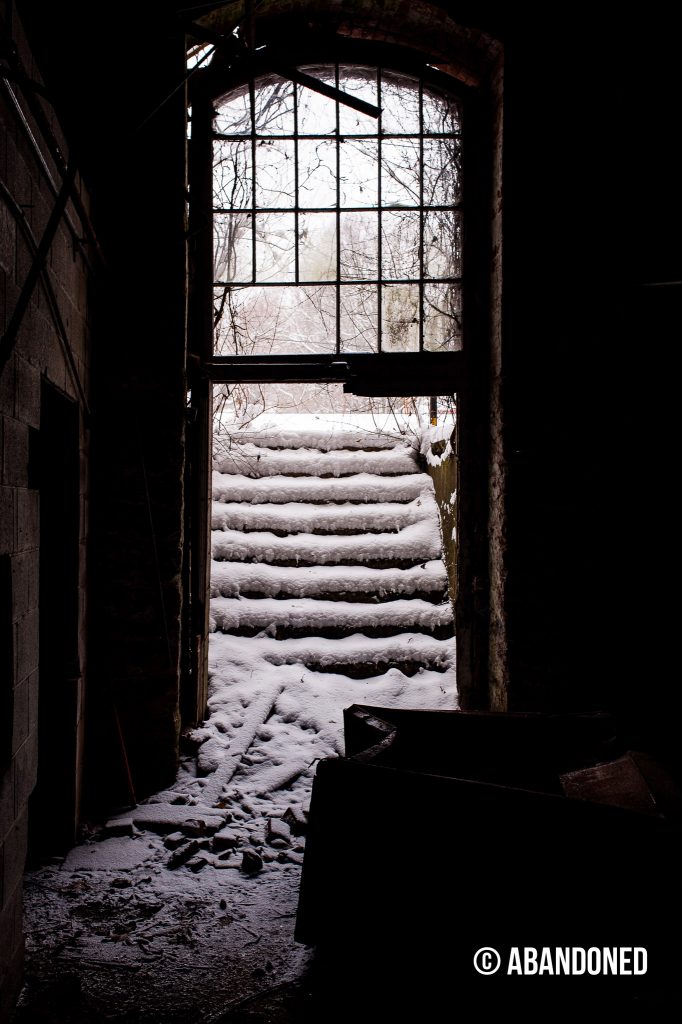