Hazel Green Academy is a former private school that operated between 1880 and 1983 in the Appalachian Mountains of eastern Kentucky.

Hazel Green Academy was founded at the insistence of Mrs. Lou Mize, wife of state senator William Oldham Mize. Billy Mize secured support from W.O. Mize, J.T. Day, and Green Berry Swango, with each donating $500 towards the construction of the Academy. 4 Despite the financial contributions, the project received lukewarm support from the local community.

The Academy opened in the fall of 1880. 4 Tuition and boarding costs were paid with by outside donations and work scholarships. 3

“Hazel Green Academy is established as a Mission for the Kentucky mountains; hence its very low rates of tuition, and the offer of the managers to educate free of charge the worthy indigent. It is intended to bring it within the power of the poorest in this world’s goods to secure a good education. It is hoped the Academy may serve as a stepping stone to college and a higher sphere in life to some who otherwise might never have an aspiration beyond the life of their fathers. By giving young men and women a taste of better things, we hope to fill them with a noble ambition to rise in life.”

During executive committee sessions in 1885 and 1886, the Academy negotiated with the Christian Woman’s Board of Mission of Kentucky to hand over control and management of the school. 4 A provisional agreement was made under which J.W. McGarvey, who was a professor at the College of the Bible in Lexington, and R.T. Mathews, who represented the women of Kentucky. They were to act as proprietors and trustees in the management of the Academy. The joint administration continued until May 1888 when all control shifted to the Christian Woman’s Board of Missions.

Early on, Hazen Green Academy’s curriculum consisted mostly of college preparatory courses. Students were expected to participate in religious activities and extracurricular activities, such as various contests and athletic events. In 1900, the Academy began offering a two-year ministry training course and established a five-month business course in its new Commercial Department in 1903. 1 The Industrial Department was added in 1908.

In 1920, the Academy came under the direct auspices of the United Christian Missionary Society, a branch of the Disciples of Christ Christian Church. 4

Hazel Green acquired a large tract of land along the river to increase its working farm in 1924. 4 By the middle of the decade, the school featured a 212-acre farm, used clothing store, small hospital, and kindergarten. 1 Electricity was generated for the campus and the town of Hazel Green from the basement of the Industrial Arts Building. Between 1928 and 1950, a large dairy barn and the first silo in the county was constructed, along with a deepwater well, administration building, and gymnasium.

Due to the prevalence of free public schools, enrollment in grades one through six declined throughout the 1910s and 1920s. In 1929, the Academy began offering courses only for middle and high school students. 1 3 Under Henry Stovall’s leadership in the 1930s, Hazel Green expanded its role in community-based programs.

The school struggled throughout the mid-20th century as enrollment dropped. Public schools were able to offer a comparable education at far less cost while providing higher salaries to teachers. Grades seven and eight were dropped in 1965, 1 along with all farming operations. 4

The Division of Home Ministries, the branch of the Christian Church that was then overseeing the Academy, began turning over administrative and financial responsibility to local officials. 1 Hazel Green Academy became an independent institution affiliated with the Christian Church in 1971. The school started a major push to strengthen its fundraising and recruitment efforts to lower teacher turnover and to boost enrollment.

It was only a temporary solution to the long-term decline of the school. On June 30, 1983, owing to an increasing fiscal deficit, the Board of Directors voted not to reopen that fall. 2

The administration and classroom building was erected in the 1930s. 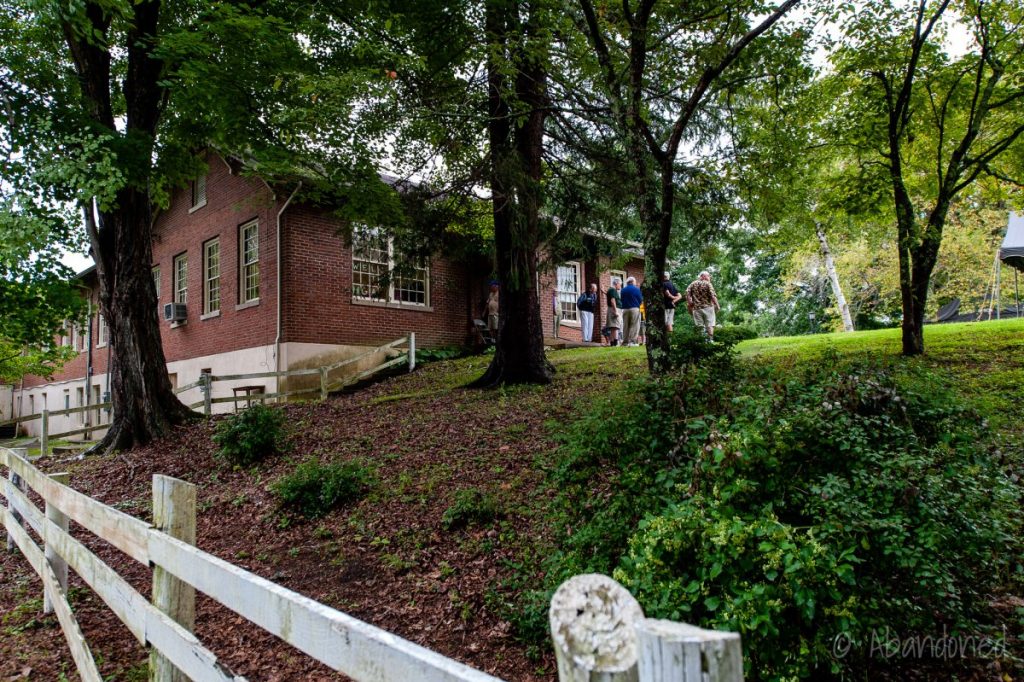 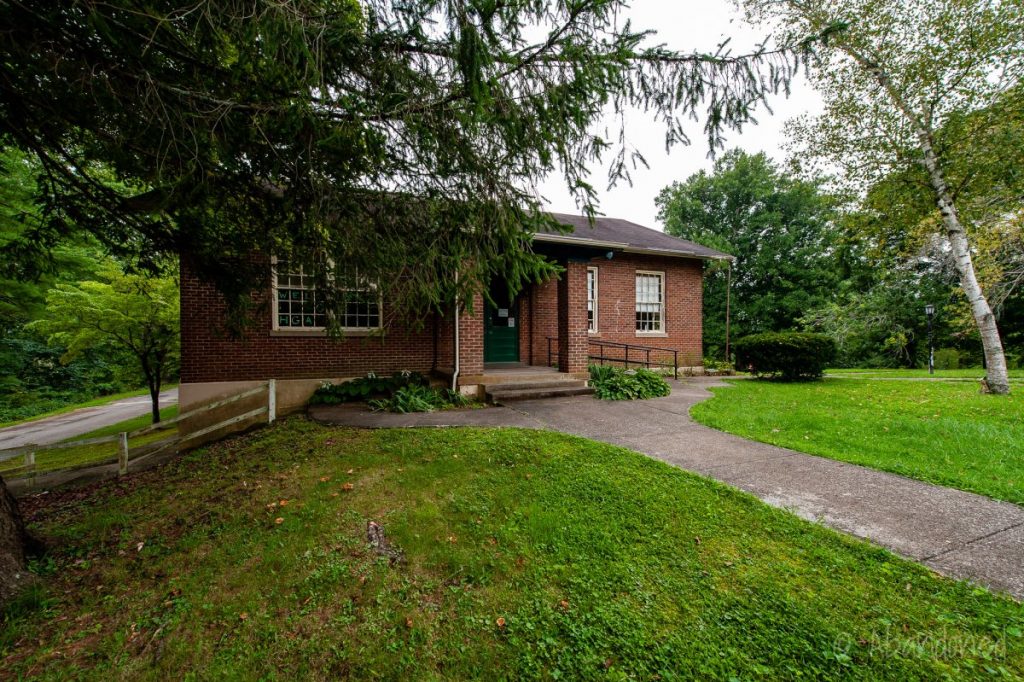 The laundry and store facility was built in 1952.

The Helen E. Moses Memorial Building was a male dormitory. Named for Mrs. Moses who served for years as president of the Christian Women’s Board of Missions, it was built in 1908 of stuccoed masonry. 4 In 1928, it contained a suite for the superintendent and 75 students. The building was renovated in 1968. 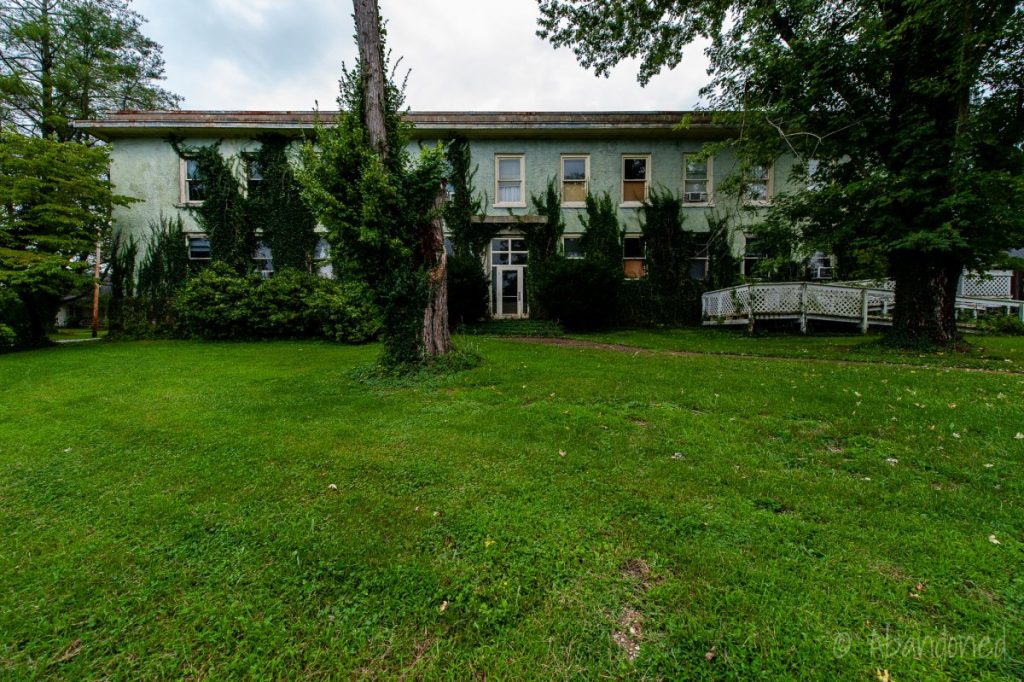 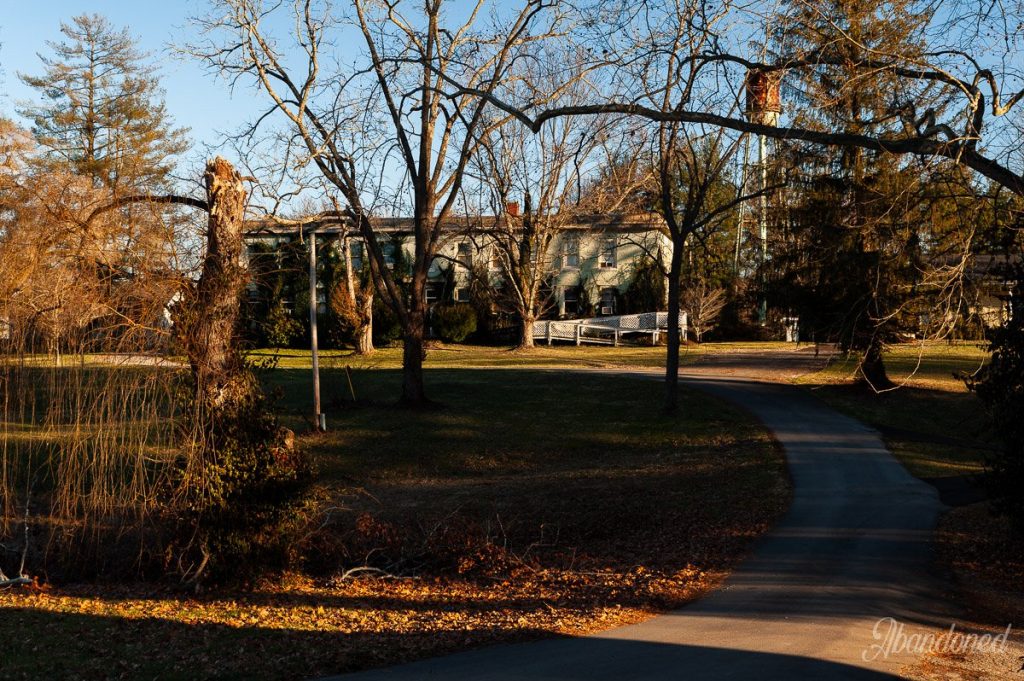 Constructed in 1908, the Industrial Building was where arts and crafts were taught. The building was the gift of Mrs. E.L. Ford and her two daughters of Detroit, Michigan. 4 It housed the power, heating and lighting plants, the forging and carpentry rooms, the Industrial Arts and Home Economics rooms. 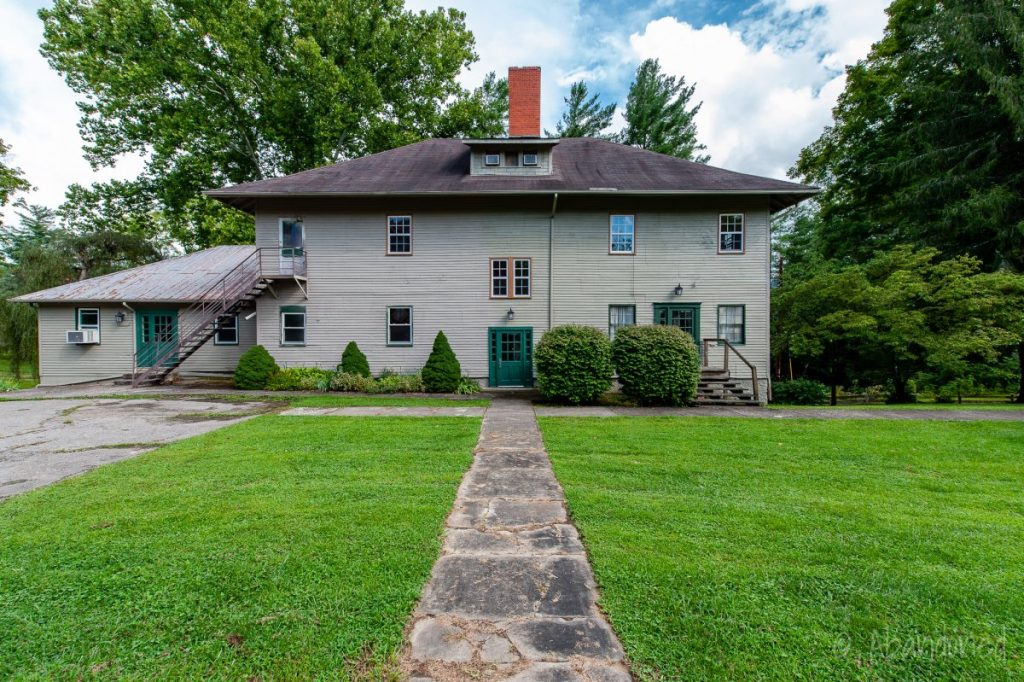 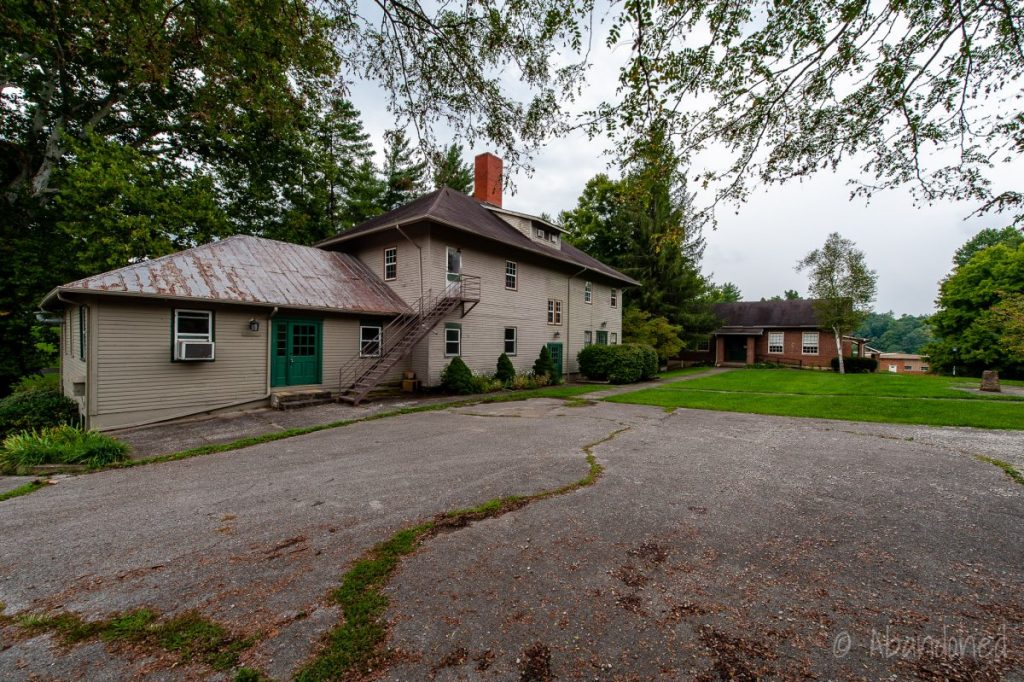 The gymnasium was constructed in 1935.

The female dormitory was built in 1901 and featured classical revival architectural elements. It was named after Mrs. Caroline Neville Pearre, founder of the Christian Women’s Board of Missions. It was used as a classroom building from 1901 until 1930, and then as a dormitory for 35 residents, and as a dining hall and kitchen. 4 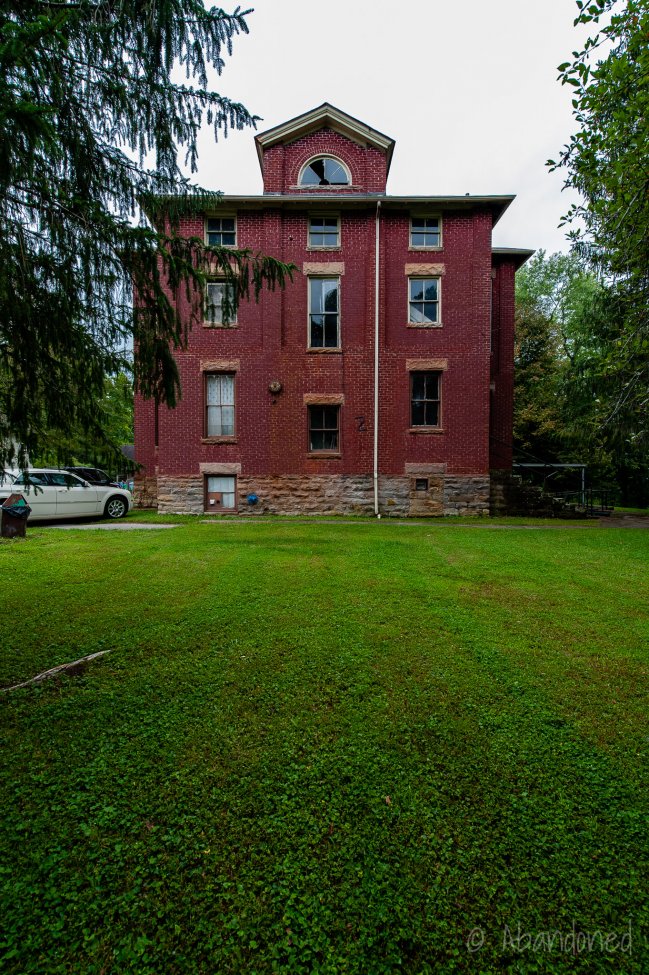 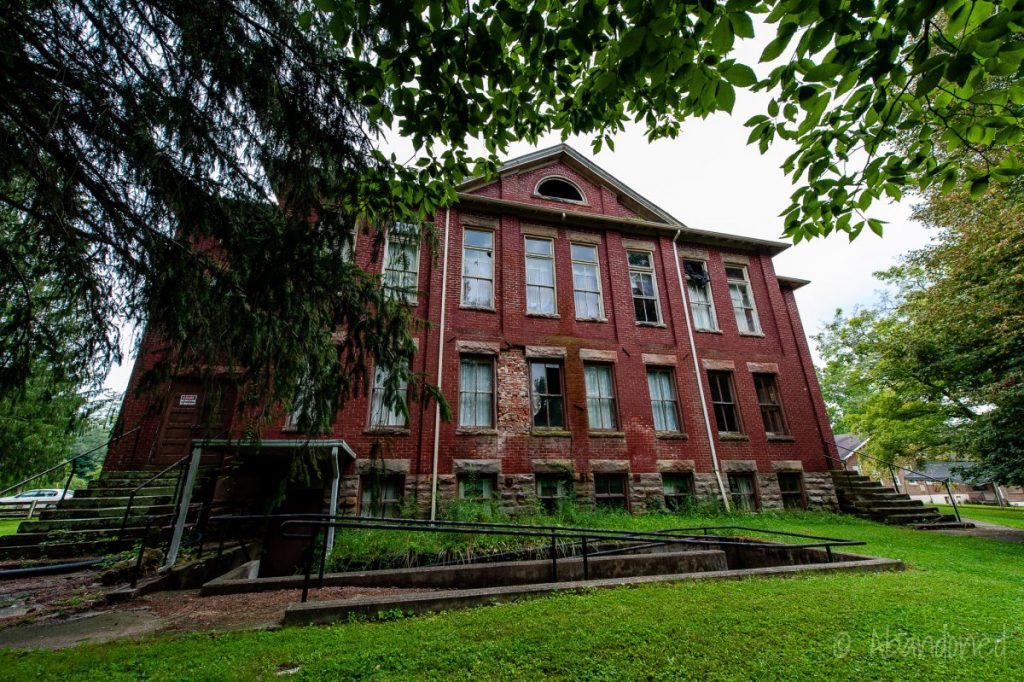 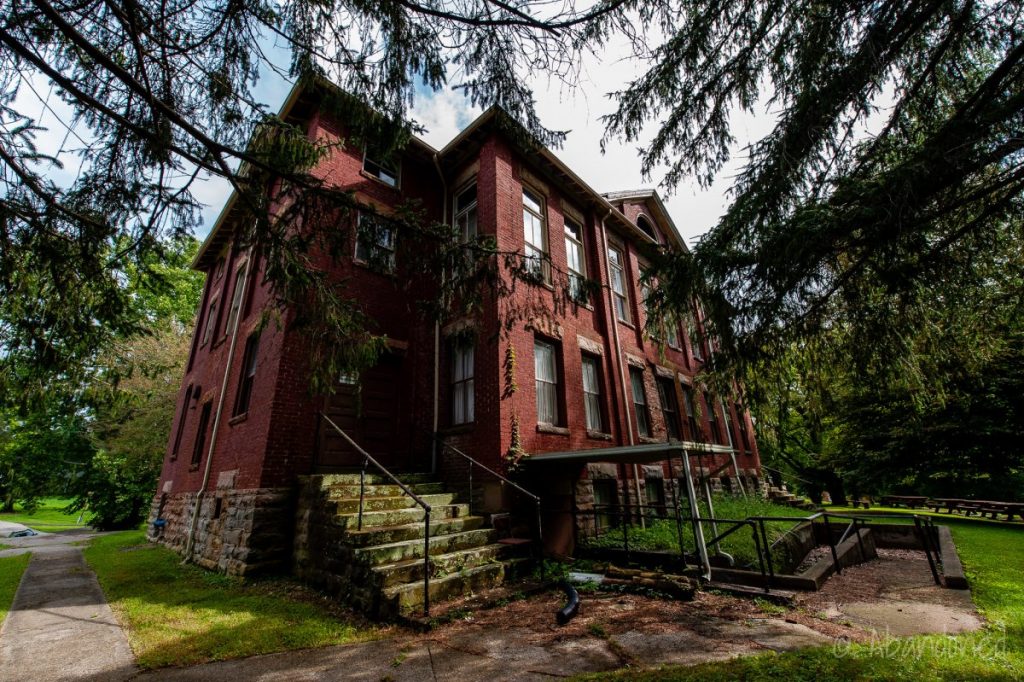 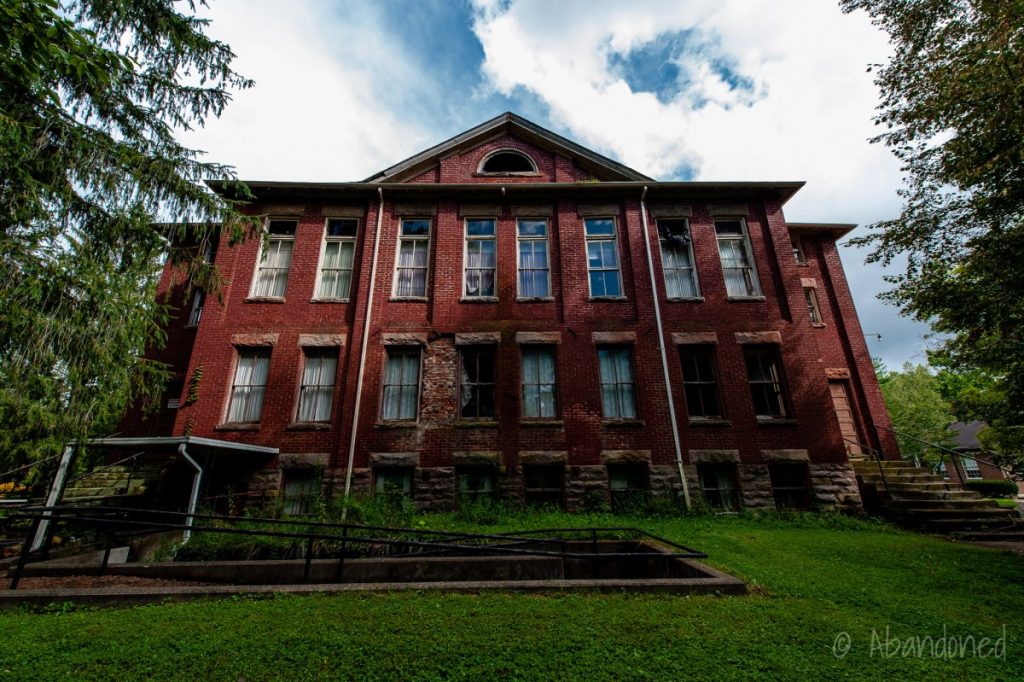 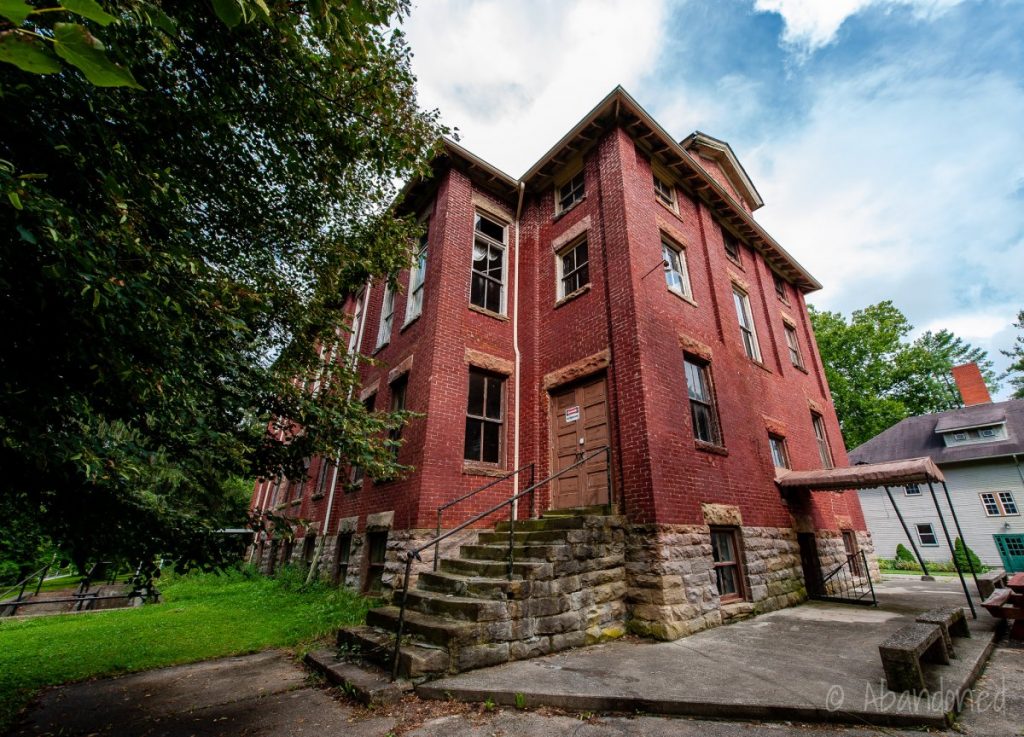 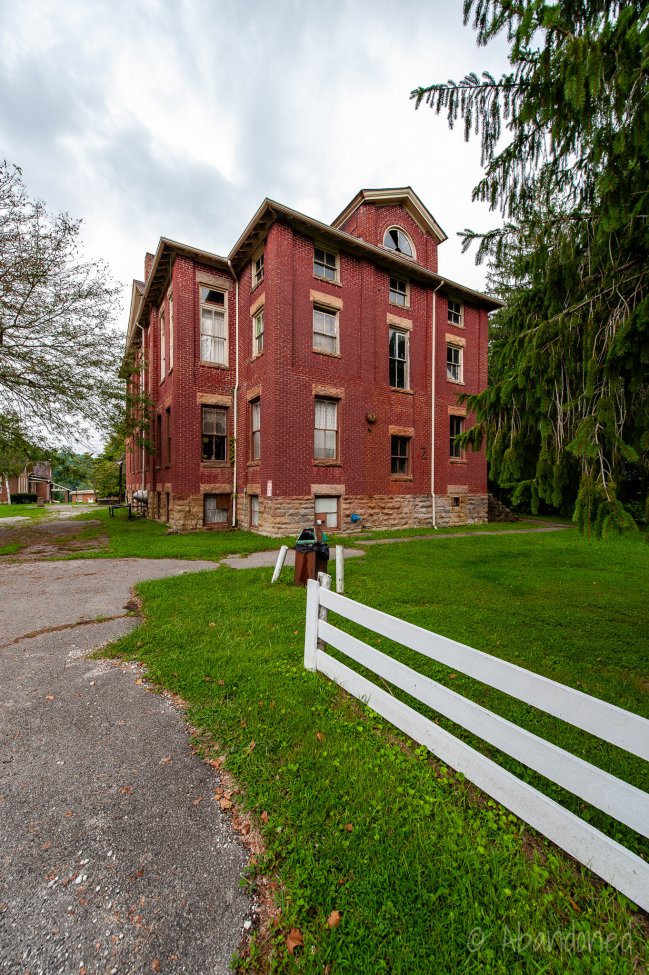 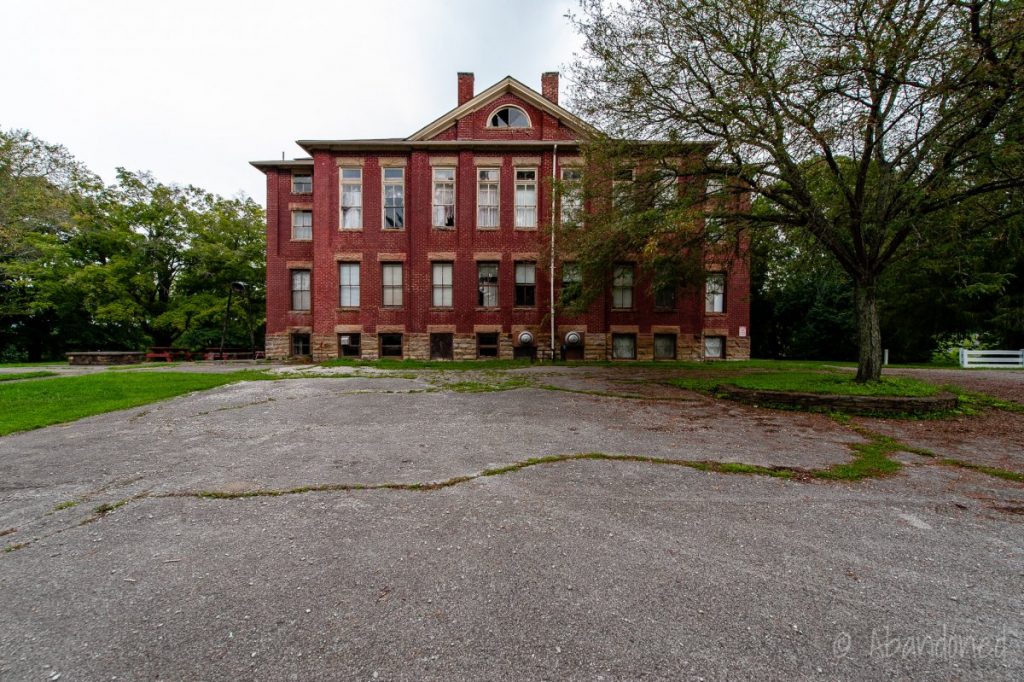 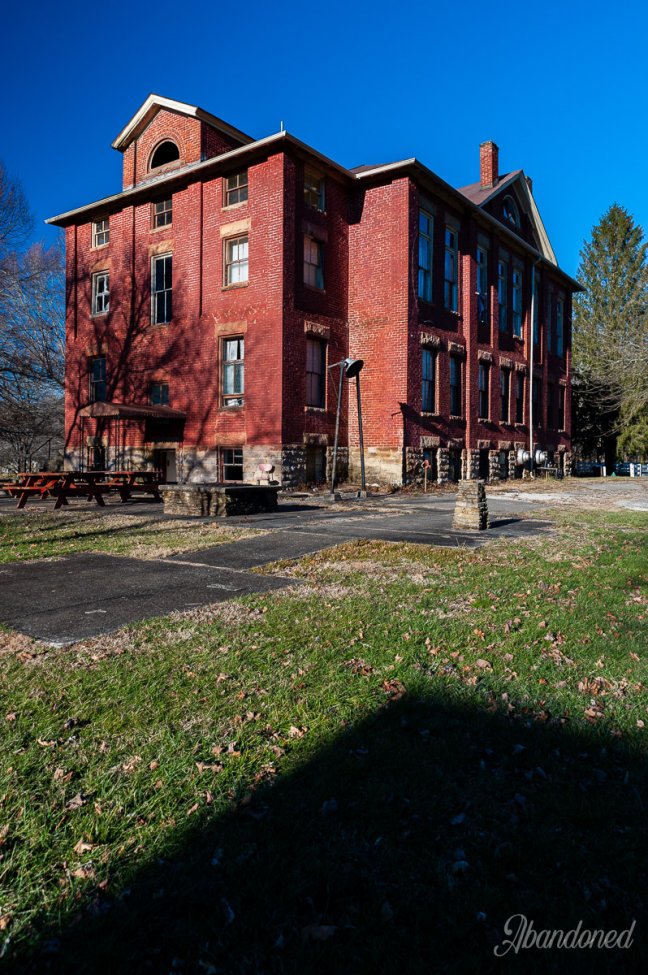 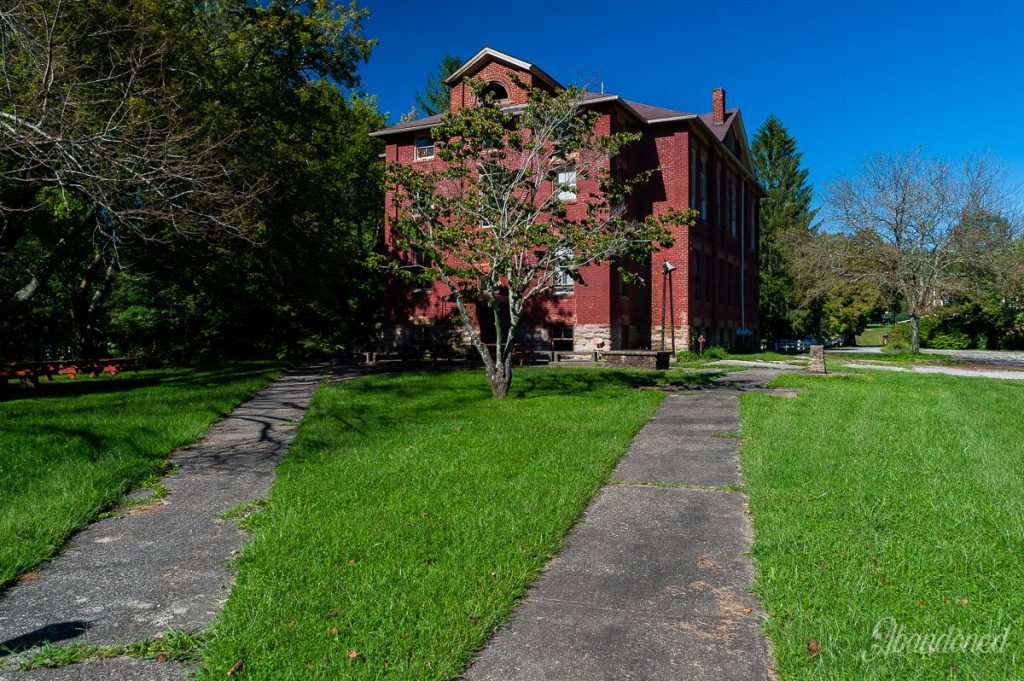 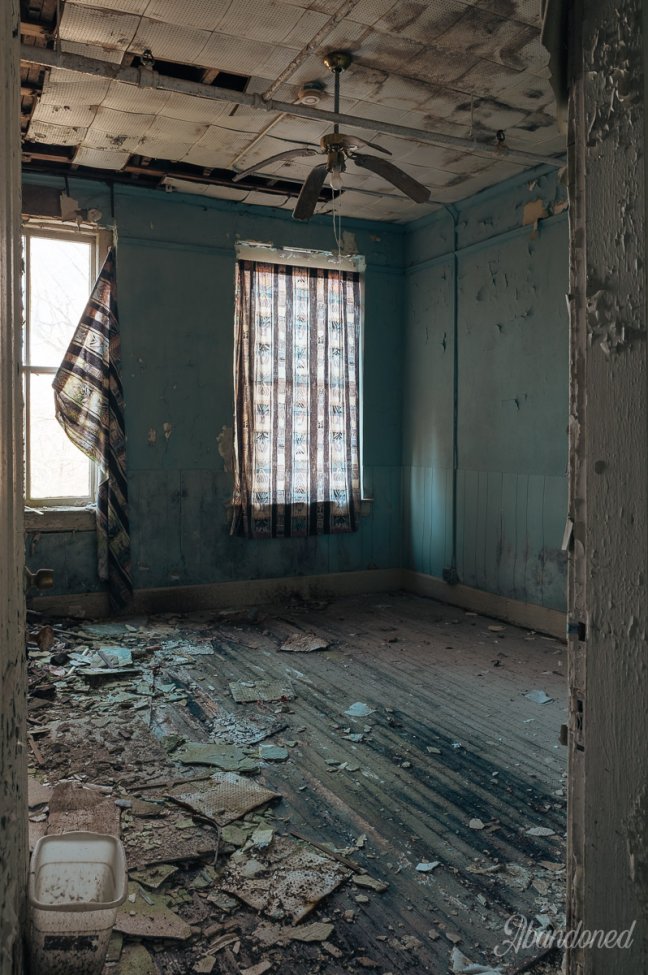 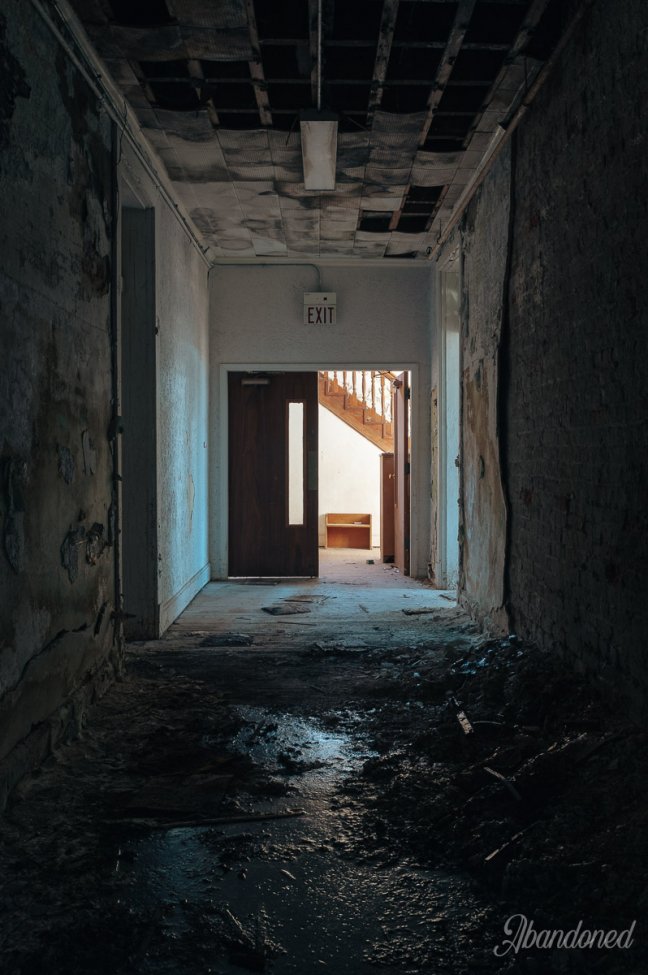 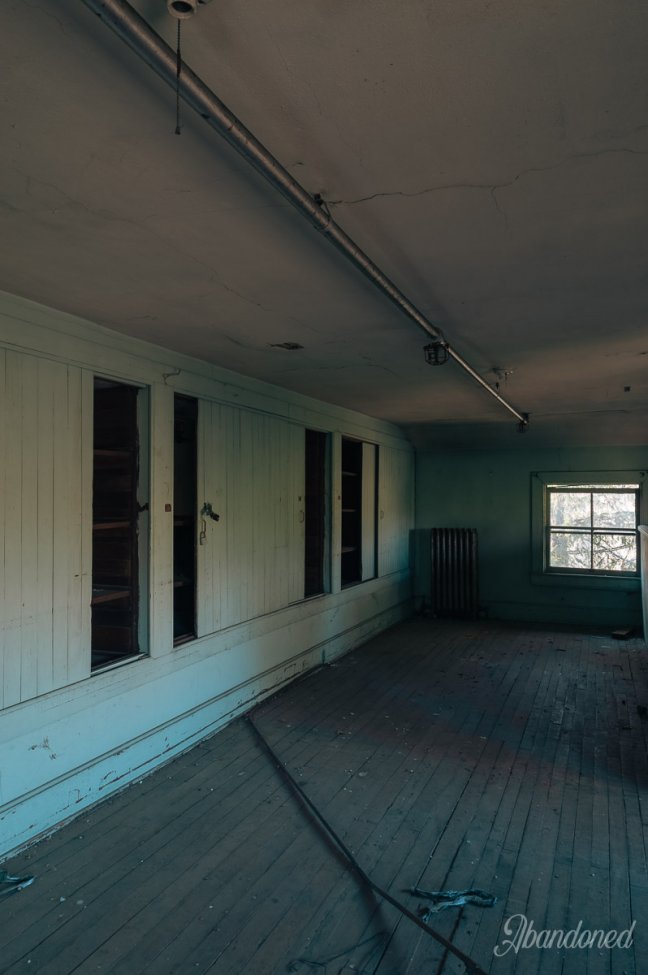 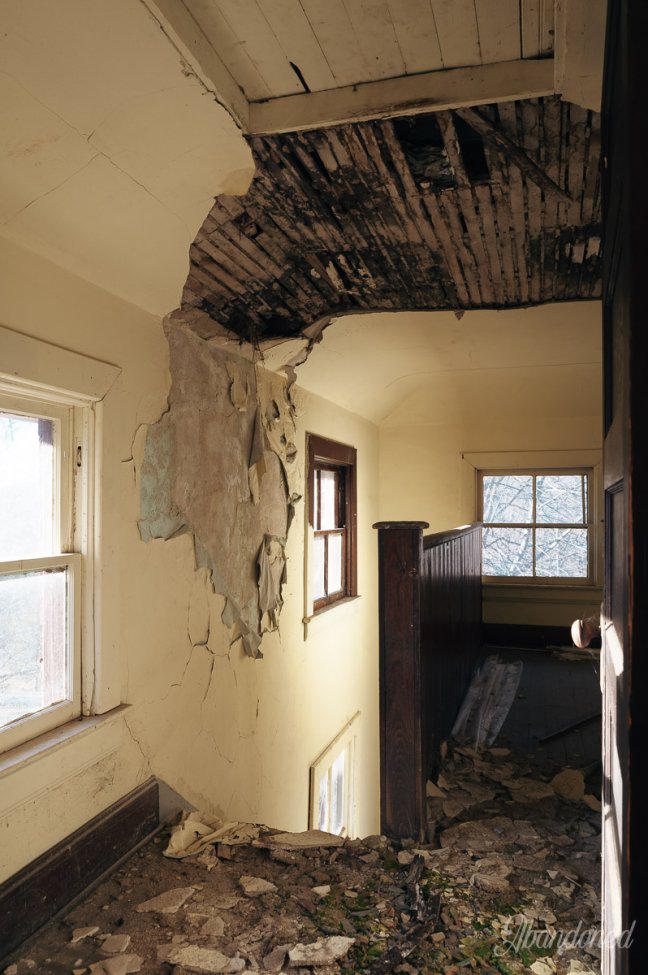 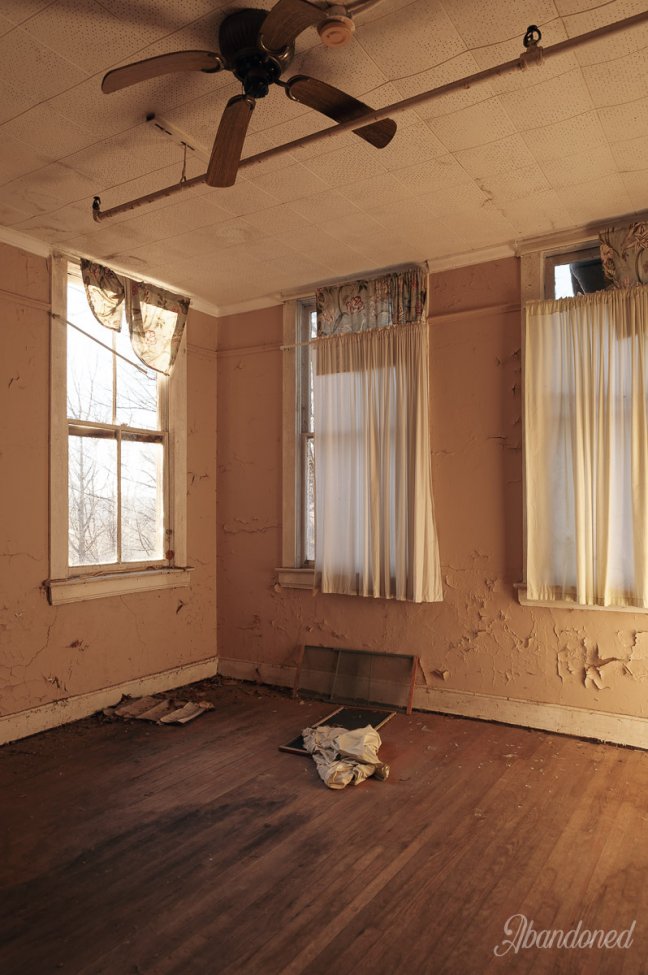 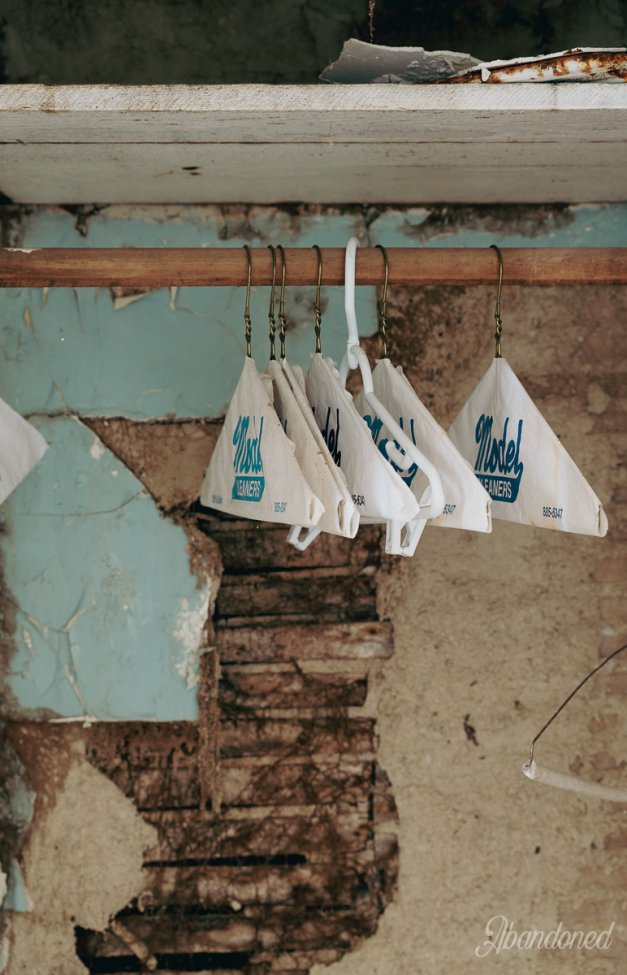 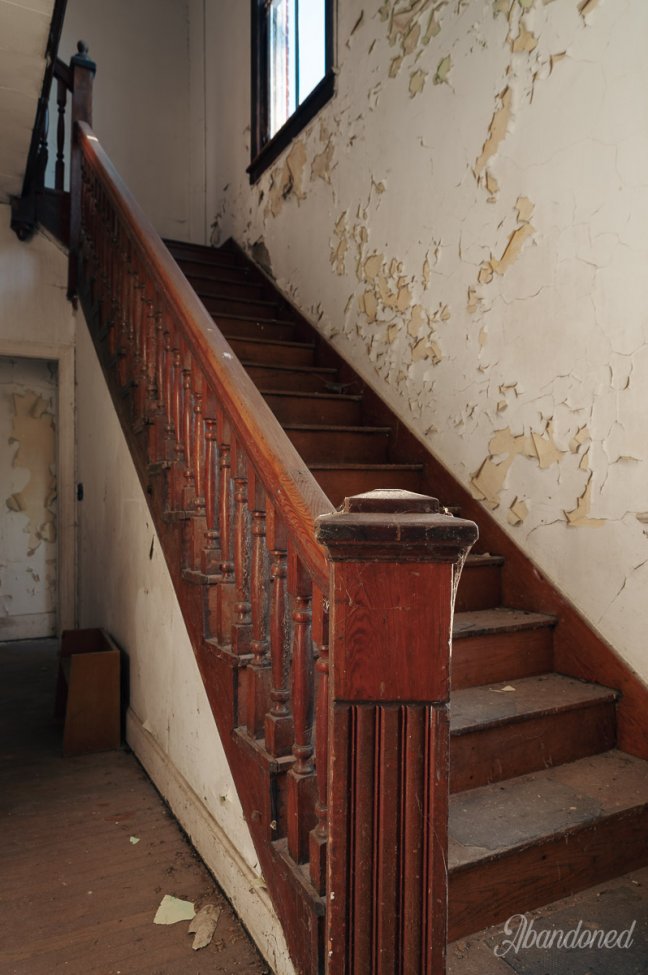 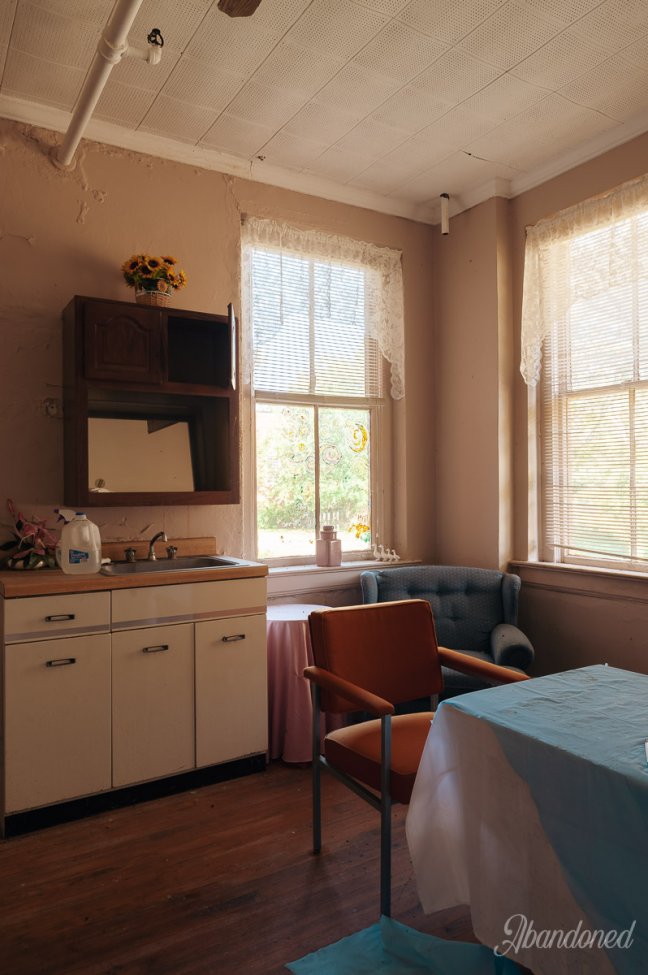 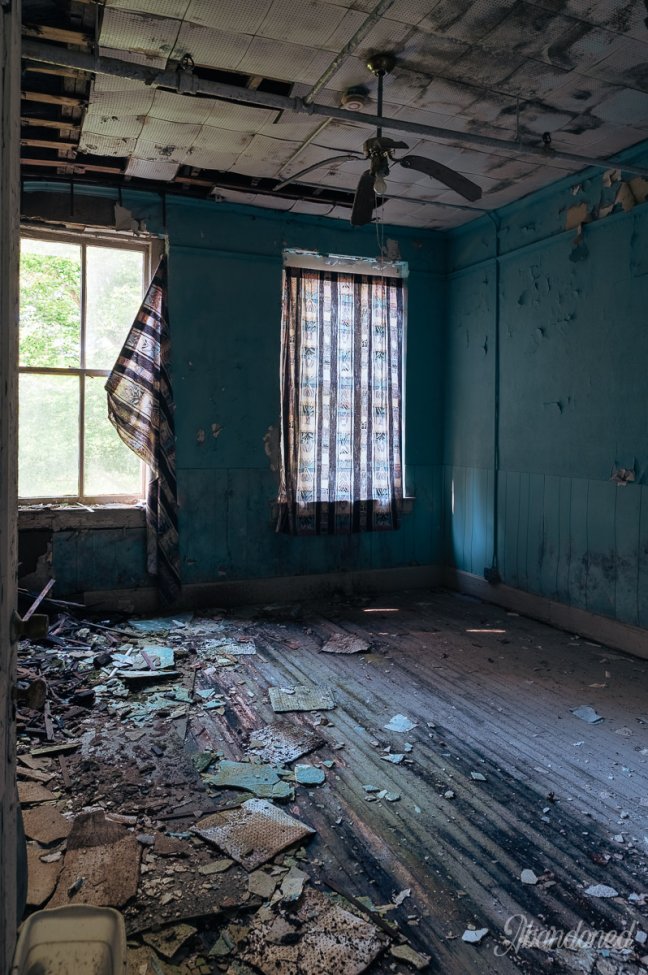 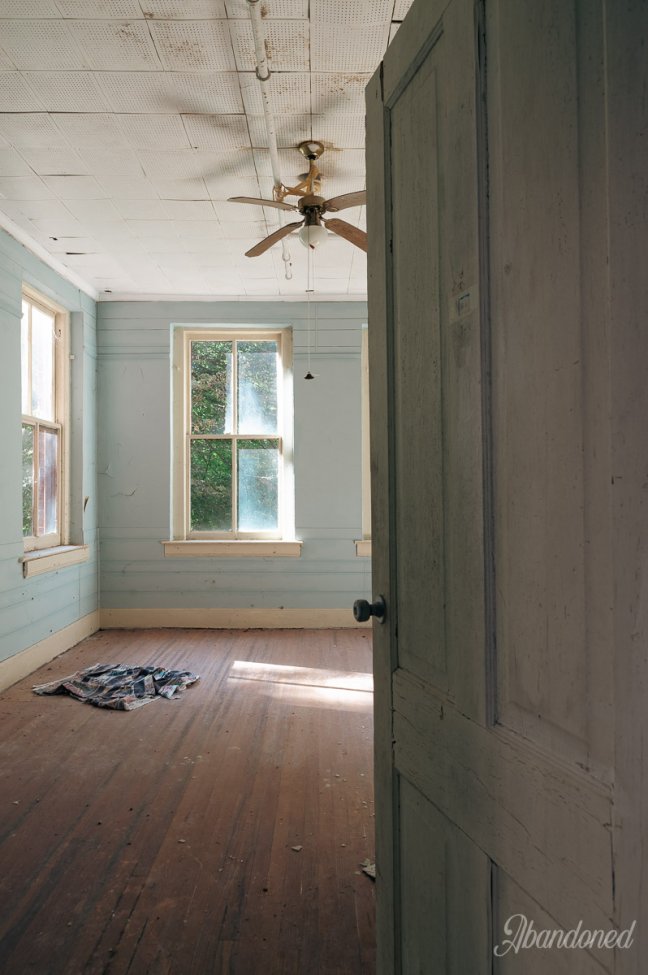 Dubbed the "ghost ship" by kayakers and explorers for years, the USS Sachem and USS Phenakite stand abandoned on a small creek just yards from the Ohio River in northern Kentucky. The story behind thi…
END_OF_DOCUMENT_TOKEN_TO_BE_REPLACED
Category ExplorationsPosted on January 5, 2010October 20, 2016

There are days that I like to hit the open road and explore. I just wish my planning skills were somewhat better. Granted that I can navigate the back roads very well and I rarely get lost, relying on…
END_OF_DOCUMENT_TOKEN_TO_BE_REPLACED
Category ExplorationsPosted on May 19, 2014July 20, 2014