The Henderson Union Station is an abandoned passenger station built for the Louisville & Nashville (L&N) and Illinois Central (IC) railroads in Henderson, Kentucky.

The first L&N depot in Henderson, at Fourth and Adams streets, was constructed in 1875. 7 The two-story, wood-framed passenger depot for the L&N cost $2,000 to erect and contained five offices and two waiting rooms. The Ohio Valley Railroad was built in 1892 between Hopkinsville and Gracey, 9 who had built a depot at Ninth Street. 10 The Ohio Valley was acquired by the IC in 1897. 9

A replacement depot, built of brick and granite, was constructed by the local firm Bailey & Koerner opened at the cost of $25,000 on July 1, 1902. 4 6 The Union Station replaced the separate stations for the L&N and the IC. 6 The former L&N depot was converted into the residence for the local yard foreman 6 while the former IC station was used until it was demolished in November 1942. 10

The abandoned Union Station was condemned in 1976 5 and was set for demolition in 1978 but vocal community opposition spared it from the wrecking ball. 4 It was sold to John Dannheiser of Evansville who completed some restoration work to the structure. 5 He later donated the property to the Henderson County Historical and Genealogical Society in 1982 who had planned to restore the former station into a city and county museum, genealogy library, banquet hall, flower shop, and cafe. 1

An open house to showcase the restoration of the depot was hosted by the historical society on October 23, 1990. 5 Only about a third of the work needed had been completed, which included the restoration of the cupola, doors, and windows, replastering in the waiting room, a partial roof replacement, and electrical rewiring. Over the years, the historical society continued to repair the roof and basement, but the stabilization project proved to be too large for it to handle. 2 An architect estimated it would take an additional $225,000 to shell out the building for future use.

A large drainage detention pond, an acre in size and 25 feet deep, was built along Clark Street in 1999, which caused the foundation of the railroad station to shift due to a decrease in the groundwater table. 4 The basin was constructed by the Henderson Water and Sewer Company to temporarily hold groundwater flowing from the Julia-Center Street area, but the subsequent lowering of the water level caused the building’s foundation to place more stress on the soil layers below. It was estimated that repairing the foundation would cost at least $750,000 and that further restoration of the building would cost an estimated $971,000.

The city acquired the ailing station from the historical society, notably because the city was eligible for grant funding that was not obtainable by other groups. 3 It was able to obtain a $300,000 grant for exterior repairs to the building. 4 The city then applied for another grant of $312,000, for which there would need to be a local match of $138,000, for additional stabilization work, but the state, which administered the federal grant, determined that the stabilization of the foundation would not be eligible for the funding. 3 It was then estimated to cost $1.3 million to $1.7 million to restore the depot while moving the building to downtown would cost $1.7 million to $2 million.

Work to restore the building began almost immediately although the restoration company found the inside in worse condition than expected. 7 A new roof was installed by the conclusion of 2016, with all exterior work mostly finished by February 2017. 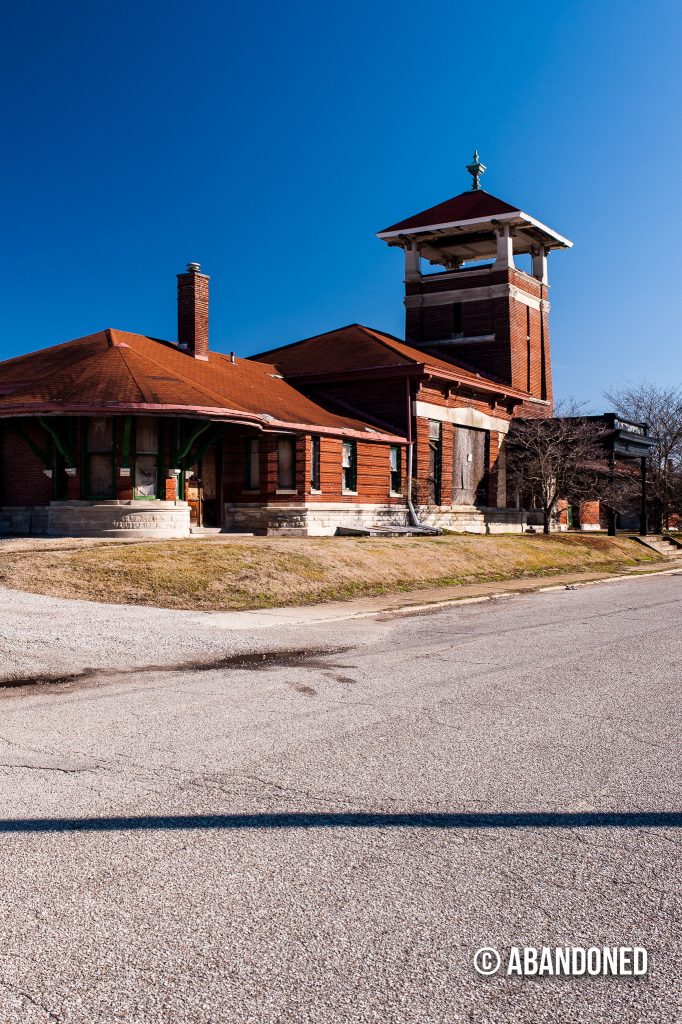 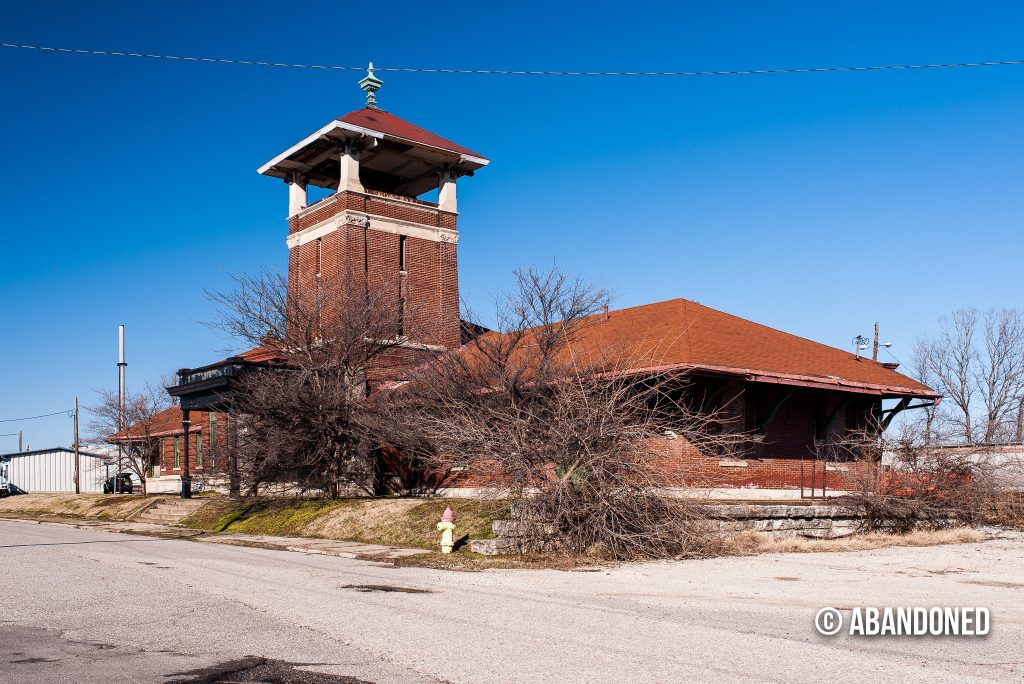 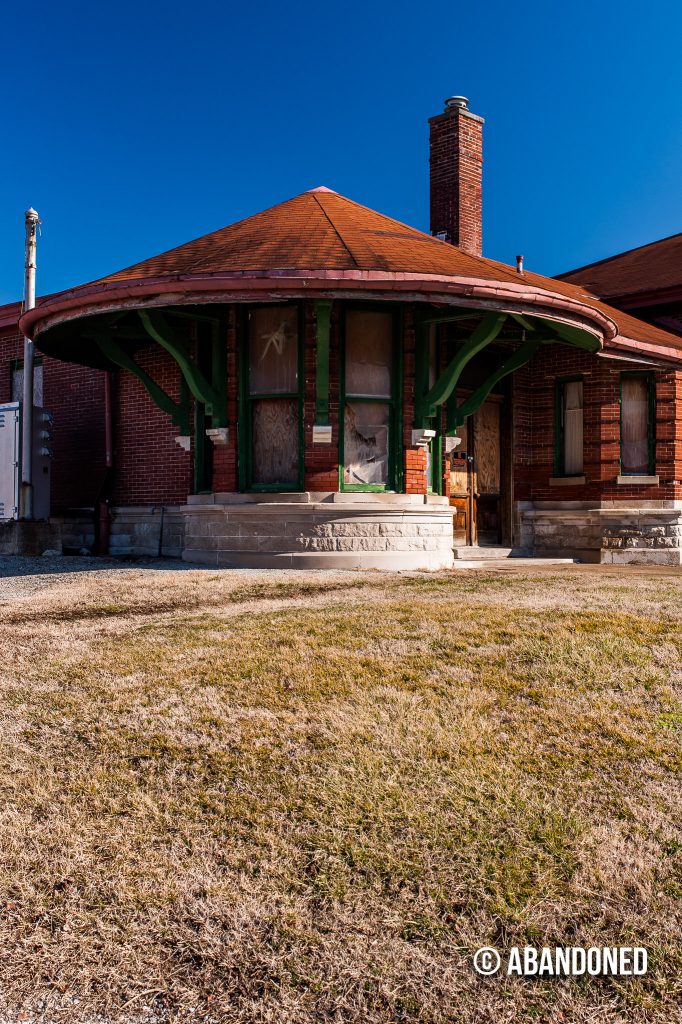 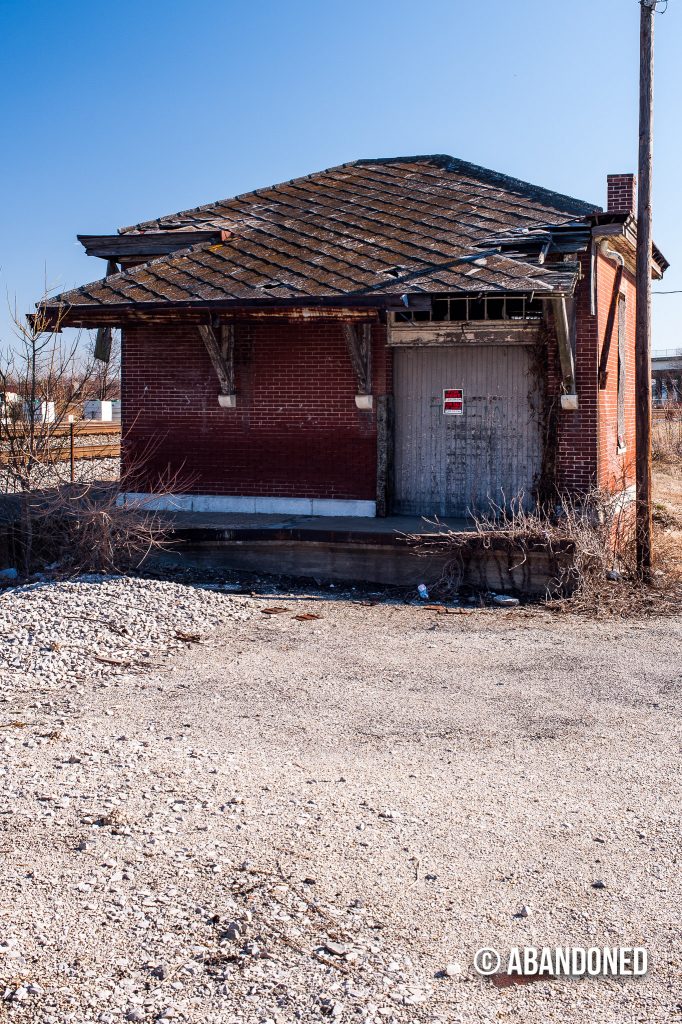 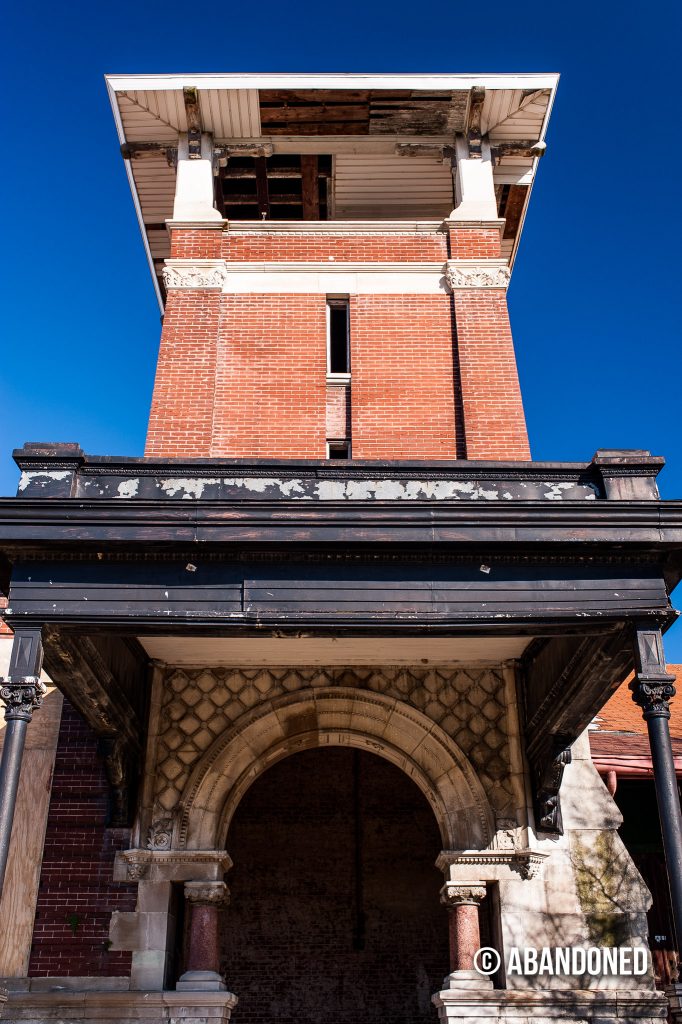 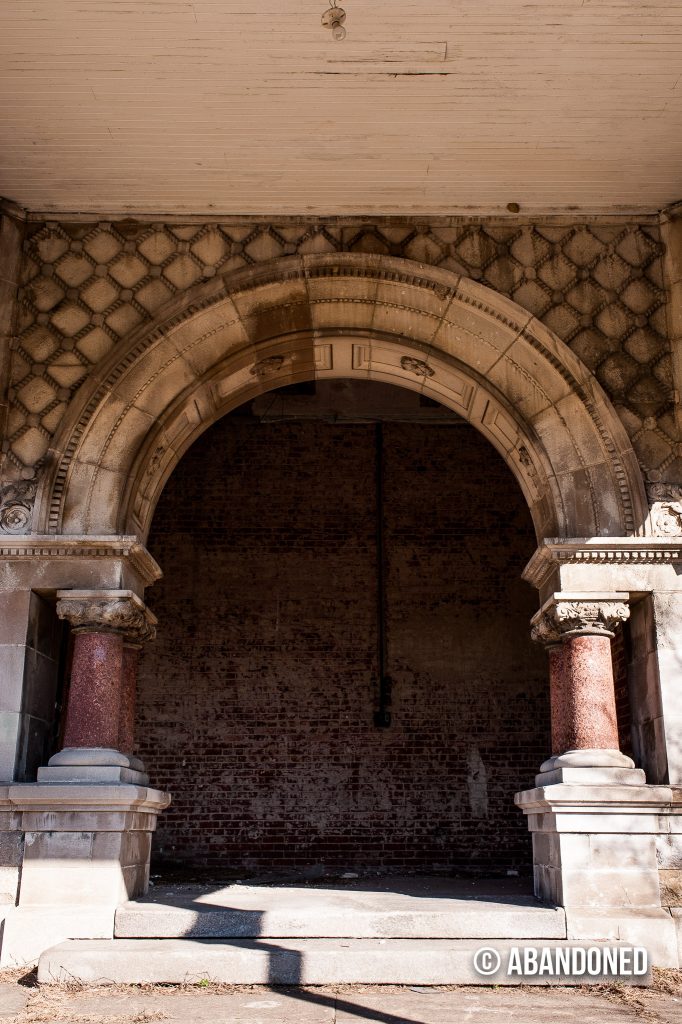 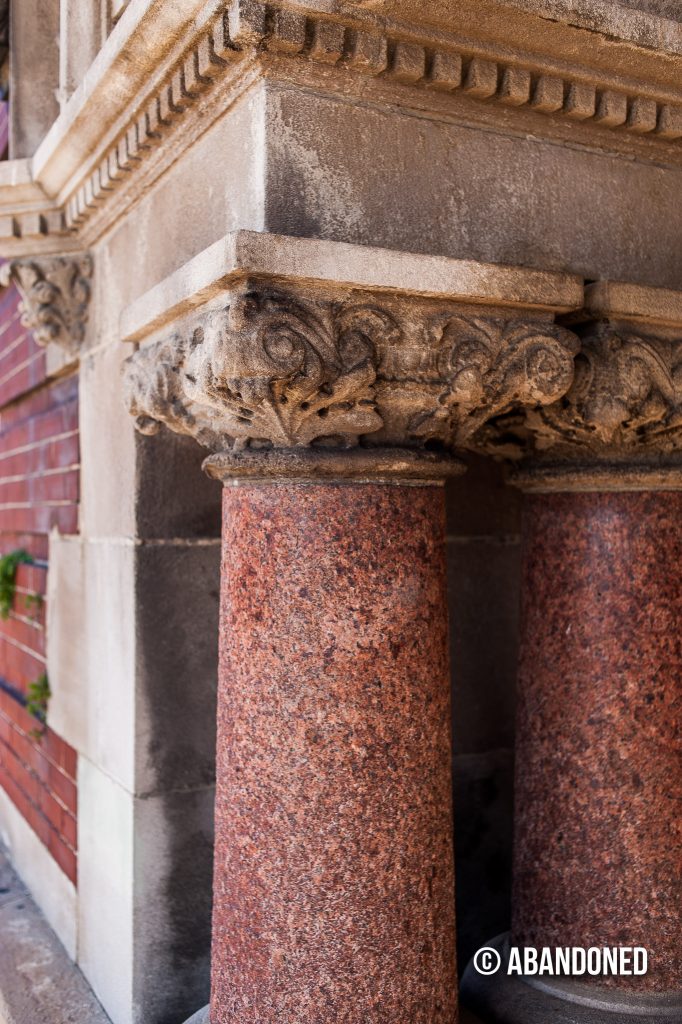 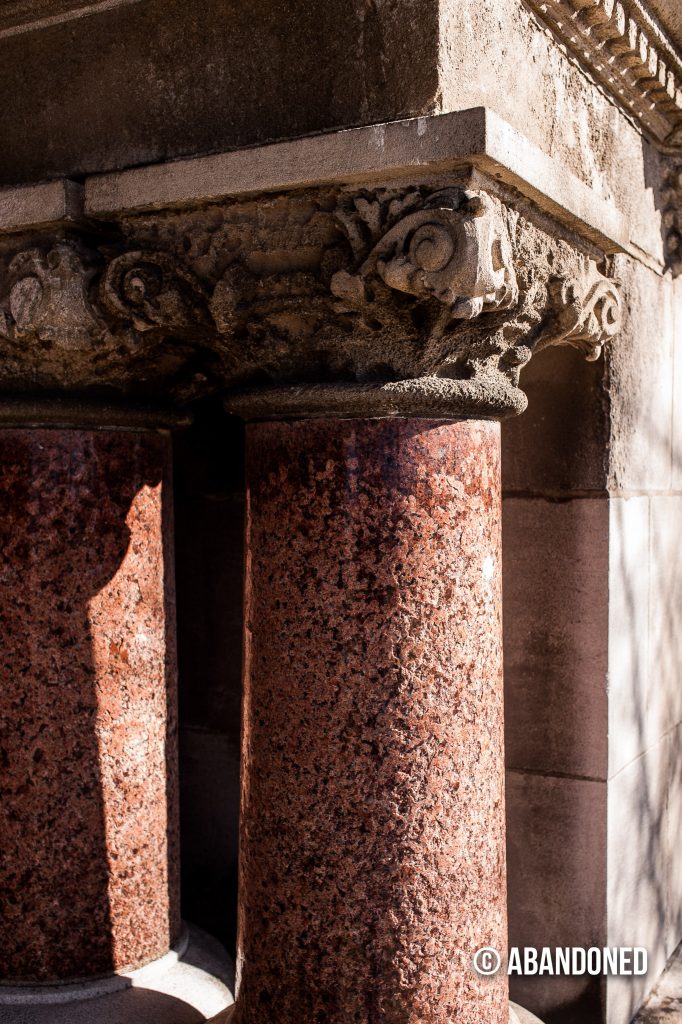 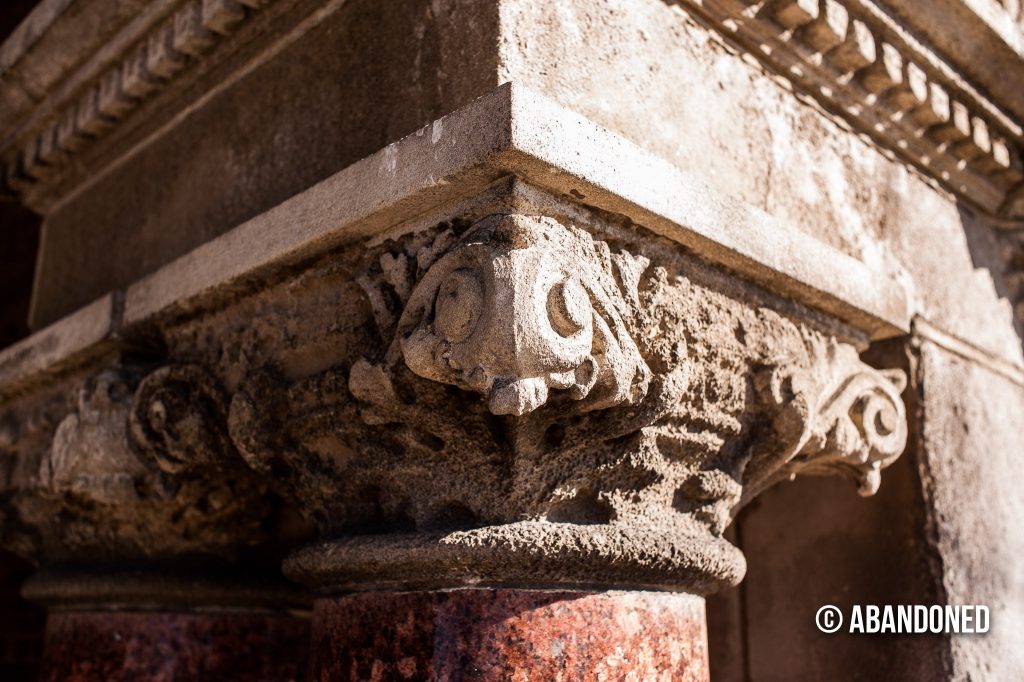 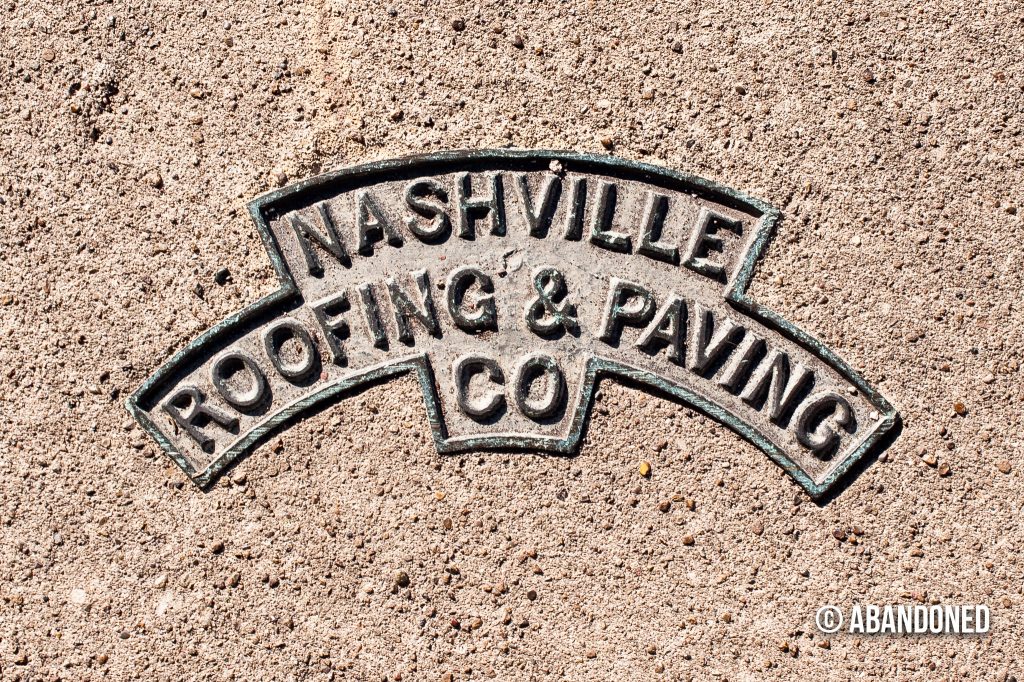 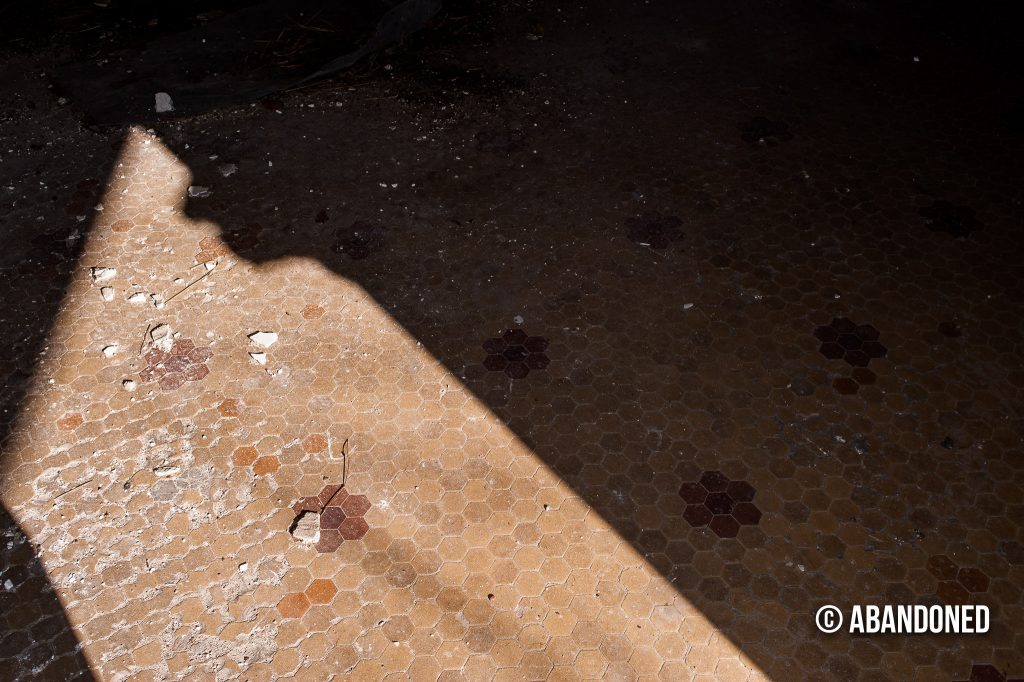