The Hill Homestead is an abandoned residence and farm in New York. It was home to Theodore Hill, Jr., a farmer, and politician.

At its peak, the Hill farm, managed by Theodore Hill and Susan Curry, boasted approximately 195 acres 3 for orchards and a dairy. 1

Their son, Theodore Hill, Jr. was elected in the late 1920s as a supervisor in Yorktown, where he served until 1937. 2 He was then elected to the Assembly from the Sixth District in Westchester and served 12 terms until 1960. Hill was then appointed a trustee of the New York State Power Authority, where he ascended to become its vice-chairman. Hill died in December 1987. 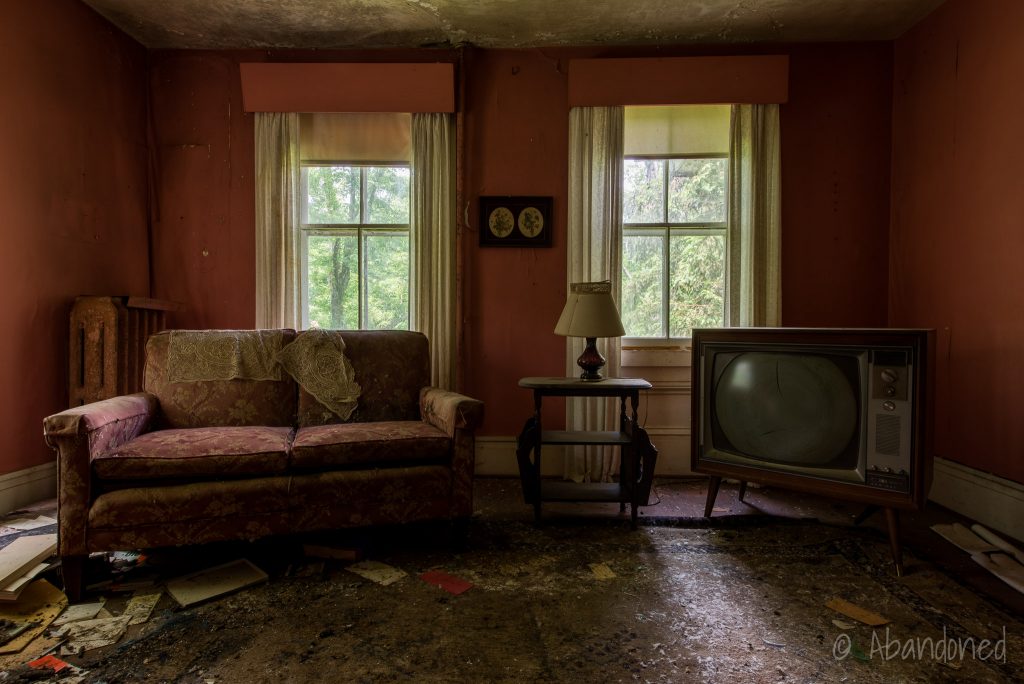 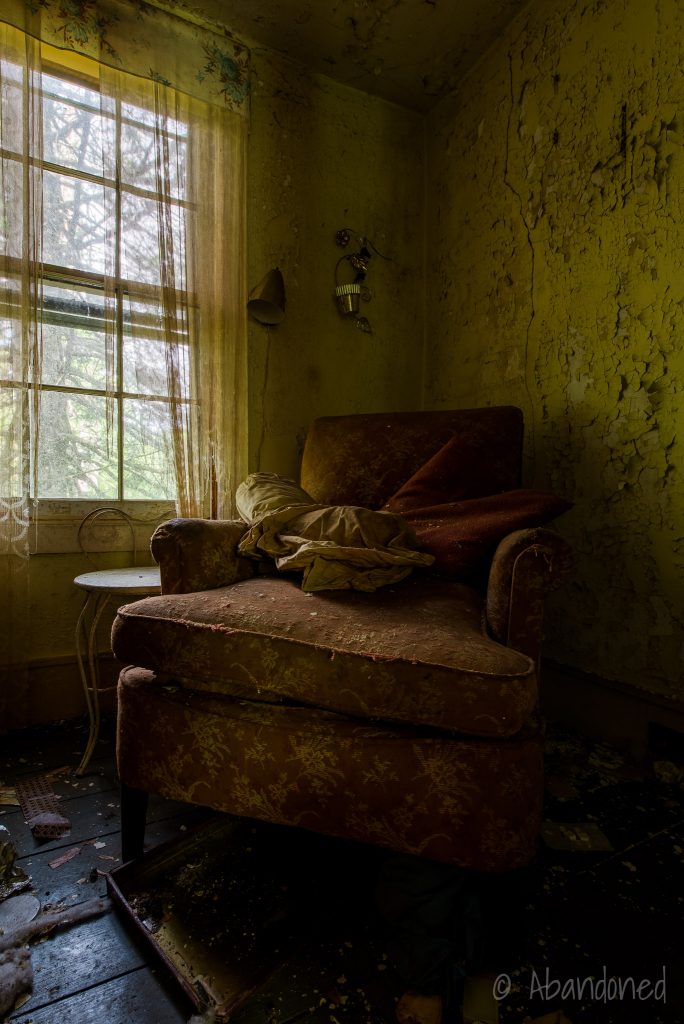 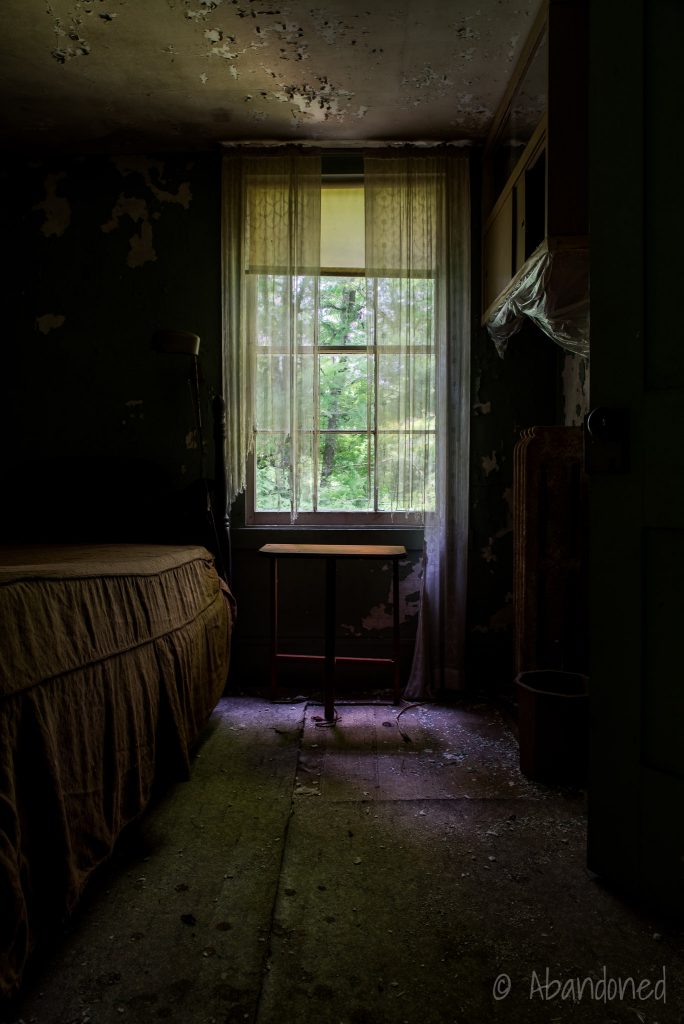 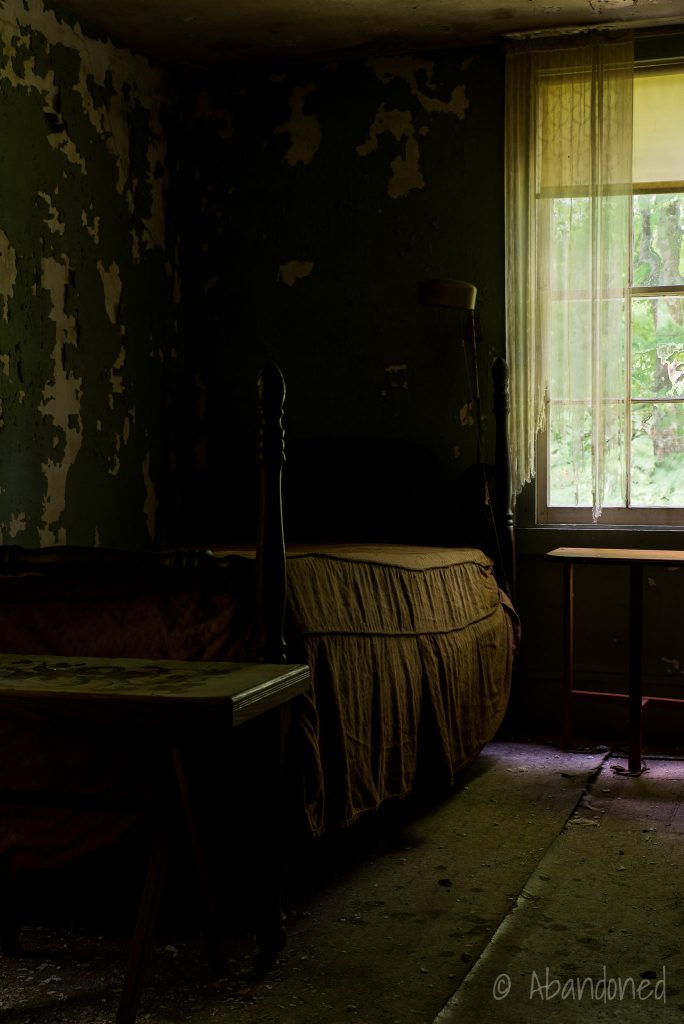 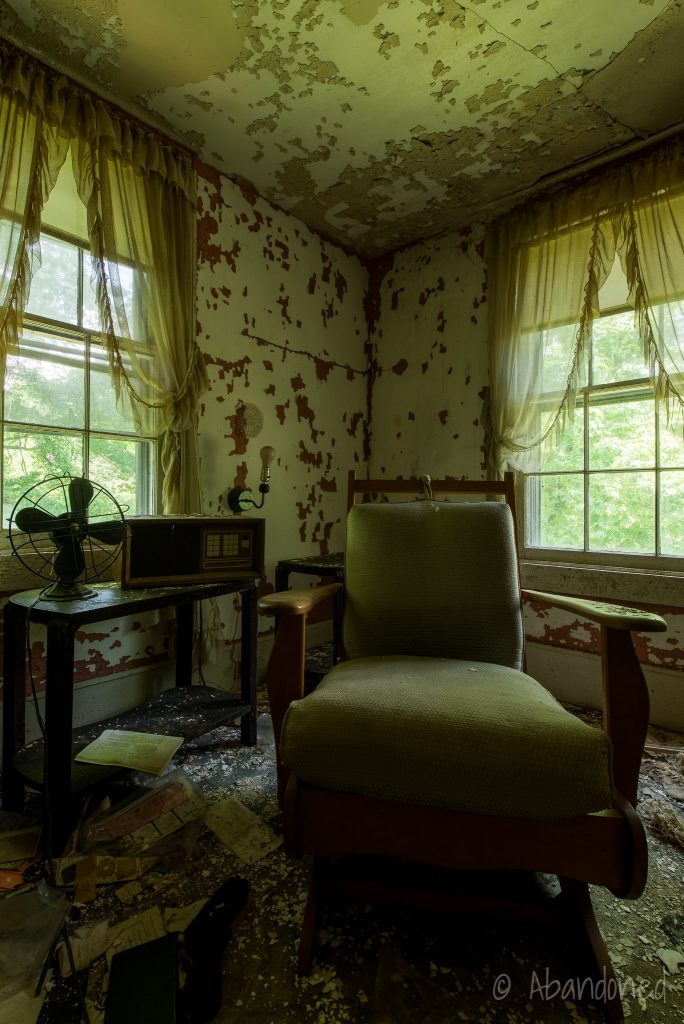 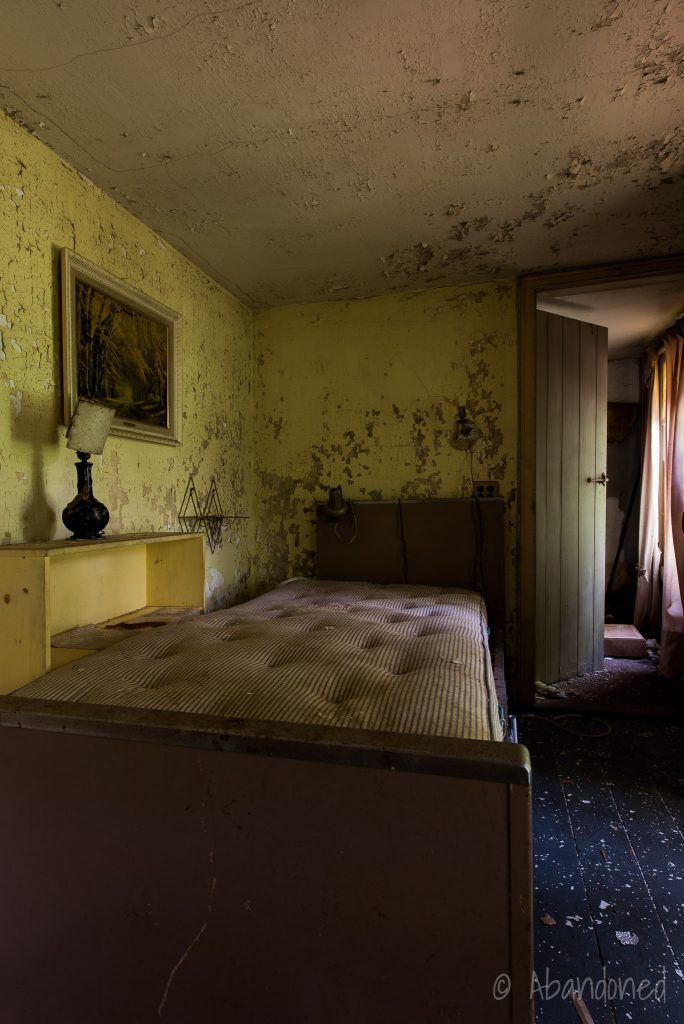 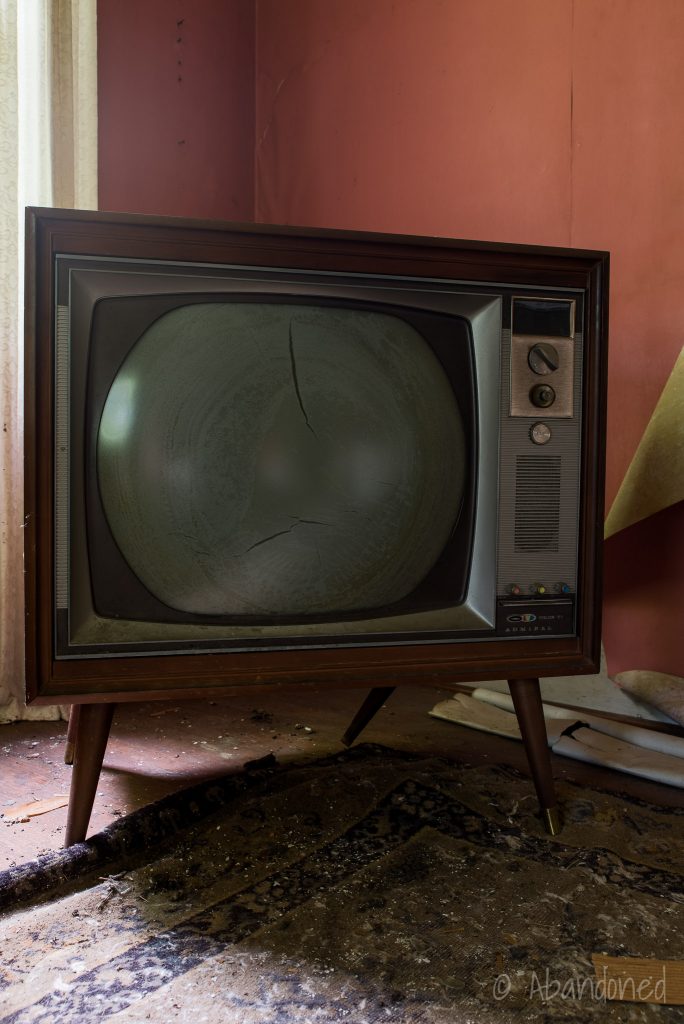 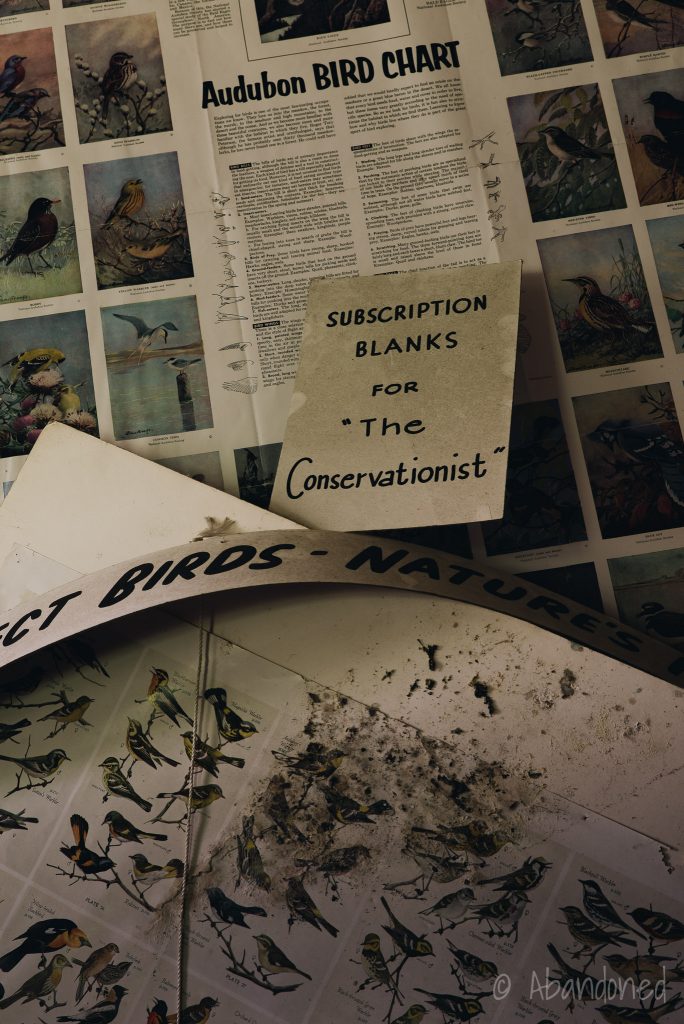 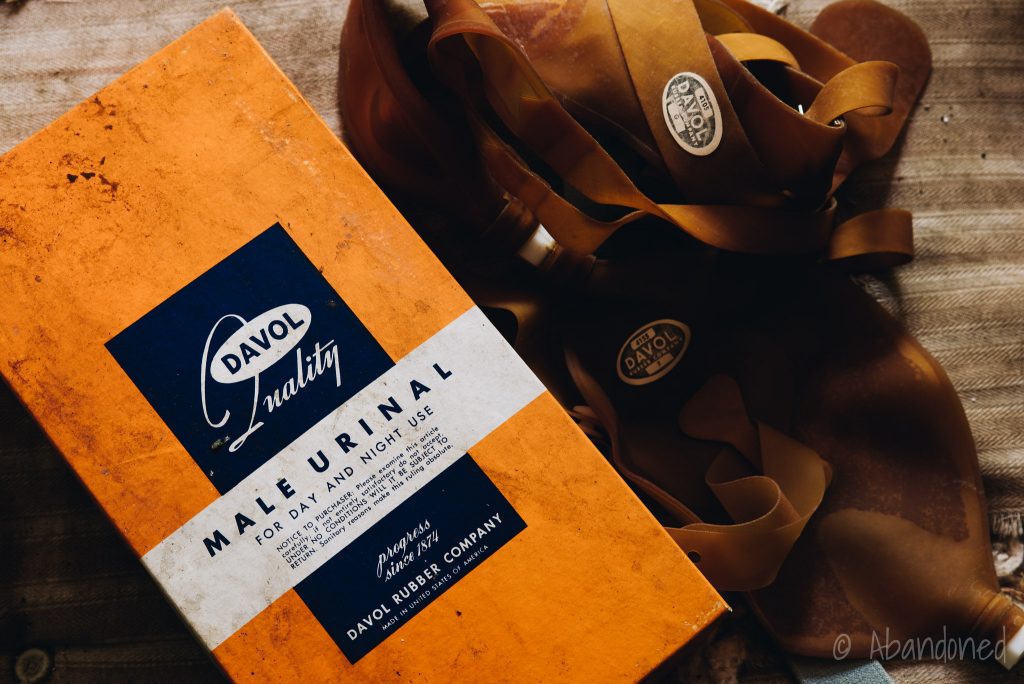 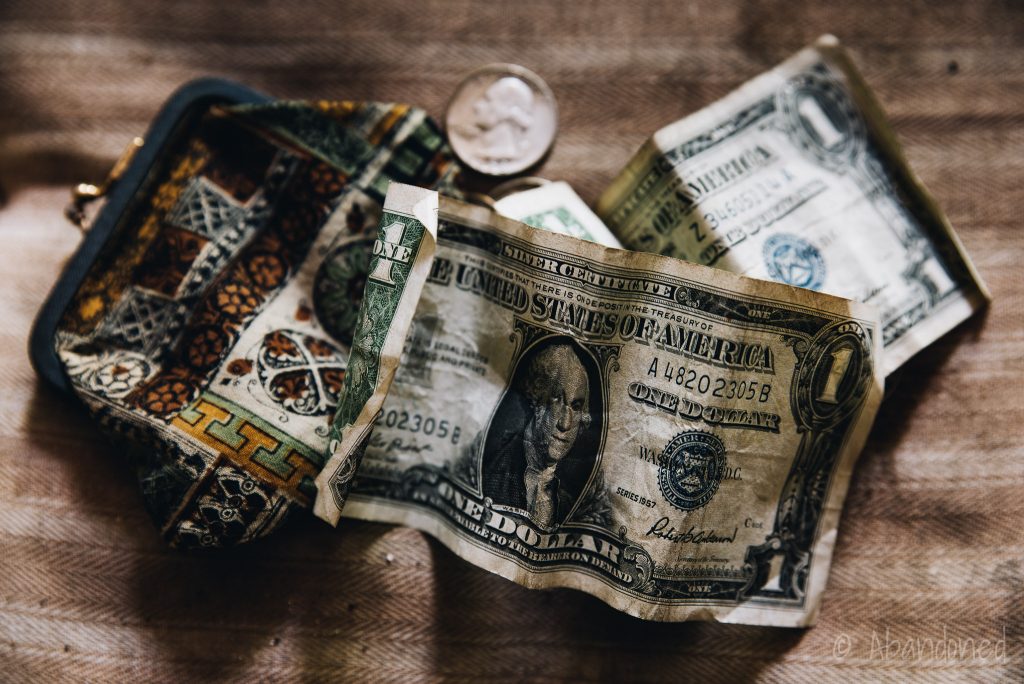 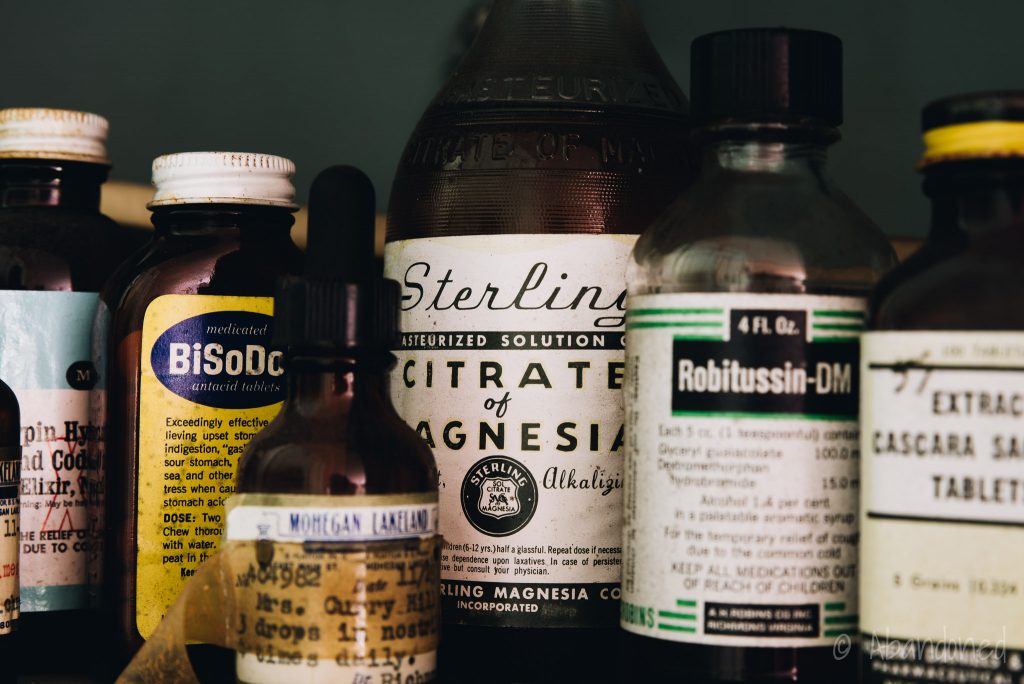