Holy Rosary Catholic Church is a former Roman Catholic church in Clarksburg, West Virginia that was established in 1906 for the growing Slovak community.

In the early 20th century, Slovak immigrants were coming to America in large numbers, with many of them settling in West Virginia to work in the booming coal mines. Many had decided to work with the Consolidated Coal Company, which had vast holdings around Clarksburg. 4

The first Mass was held by Rev. Melchior Furst in May 1906. 2 In June, Mass was moved to Centennial Hall and then to two old residences that were hastily remodeled into makeshift sanctuaries. The congregation then purchased two lots for a permanent church building. Shortly after, the basement of the new church was completed and an adjoining house was converted into a rectory. The remainder of the sanctuary was finished on September 30, 1909. 1

Holy Rosary Catholic Church closed in 1984 when it was merged into the Immaculate Conception parish and the Sacred Heart parish of Chester 3 due to a shortage of priests. 4

As of mid-2017, the former Holy Rosary Catholic Church has been reopened as the First Missionary Baptist Church. 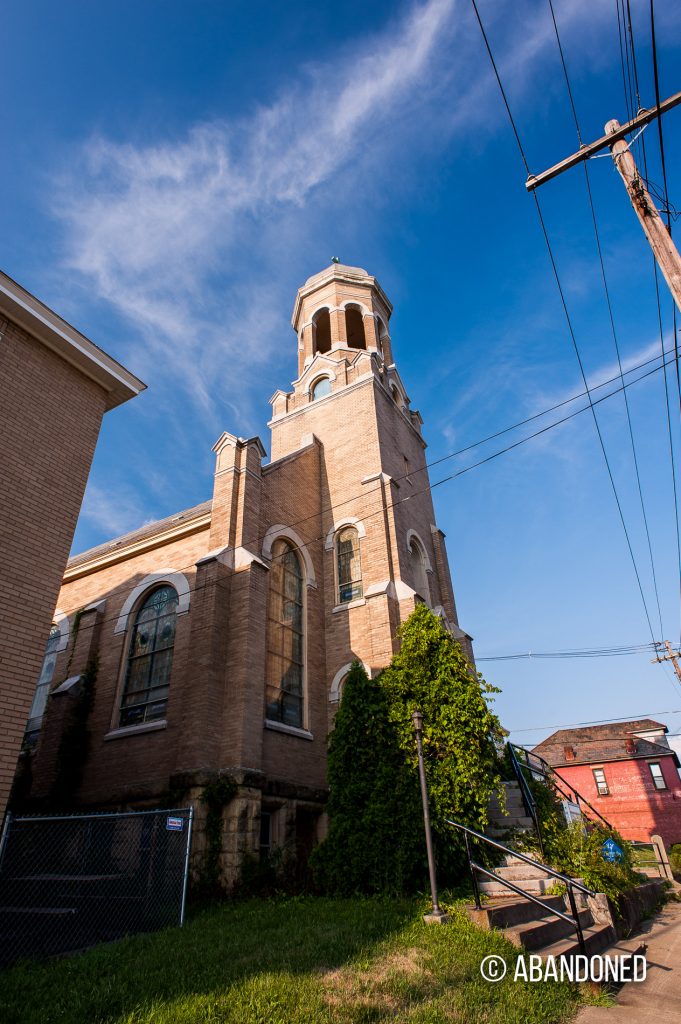 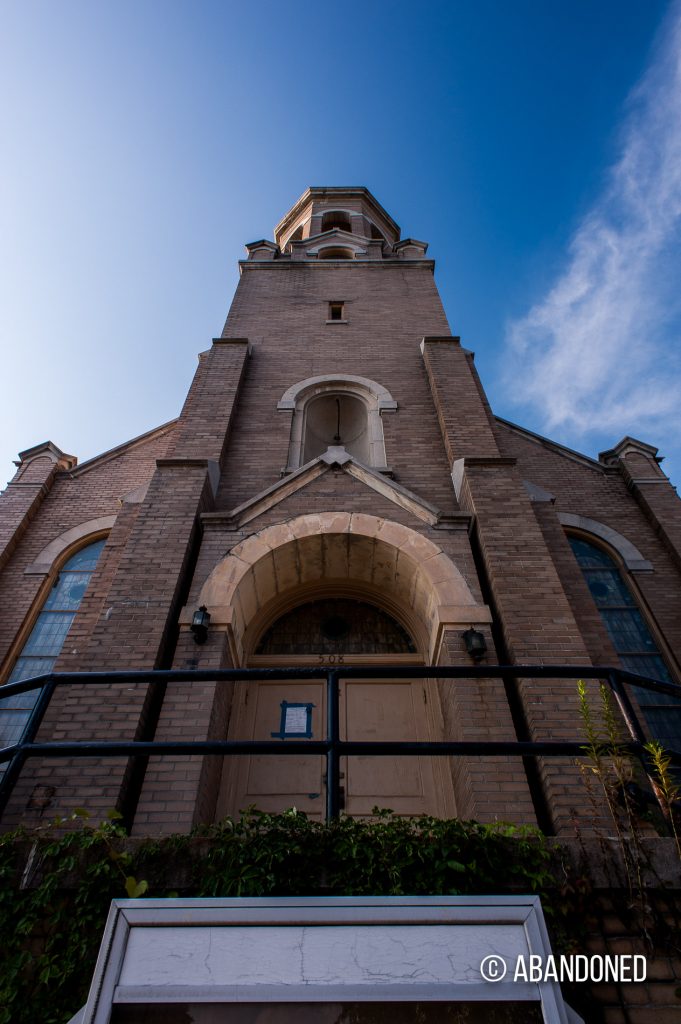 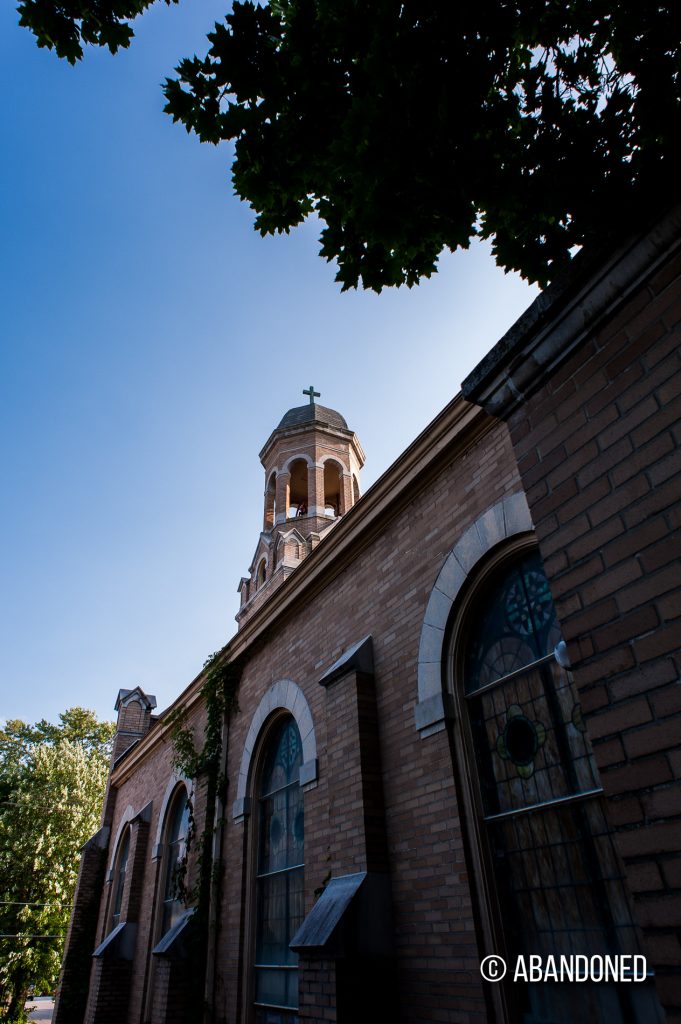 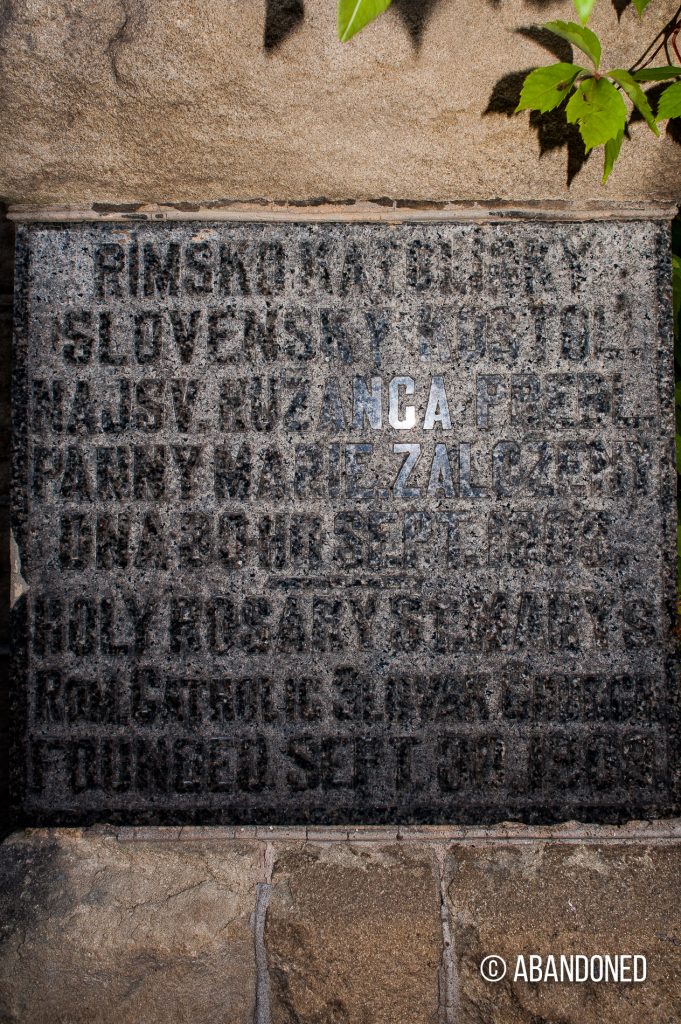 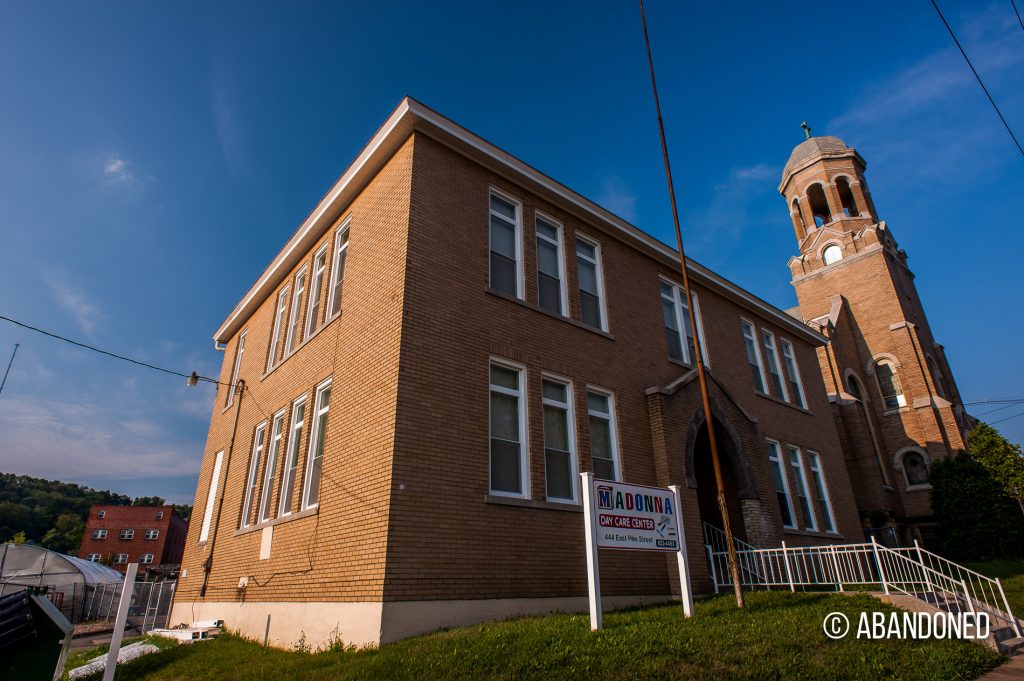 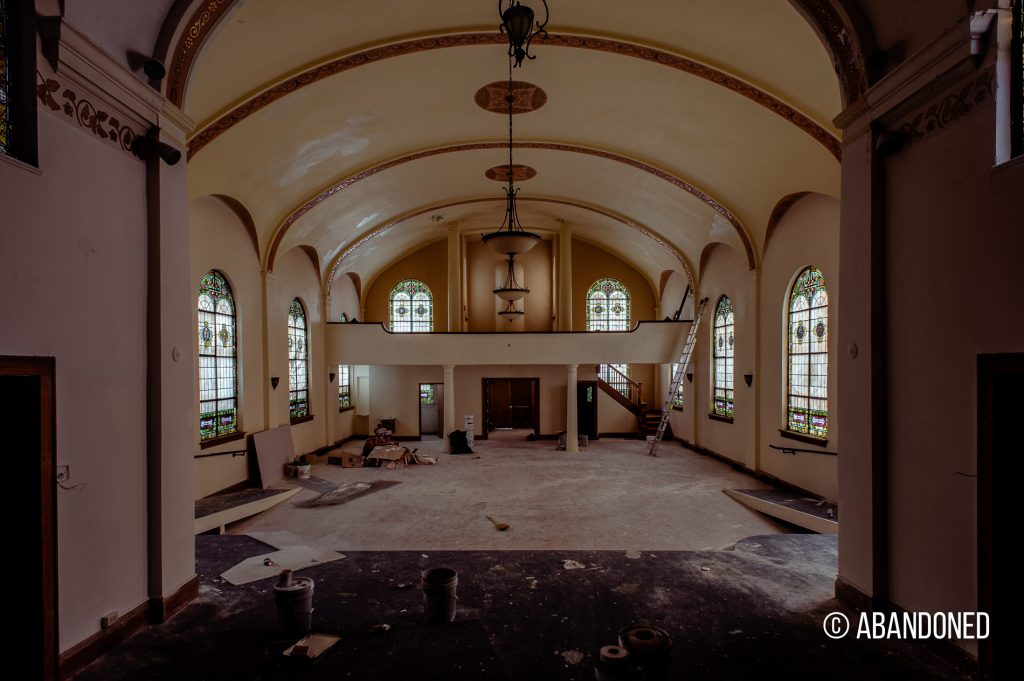 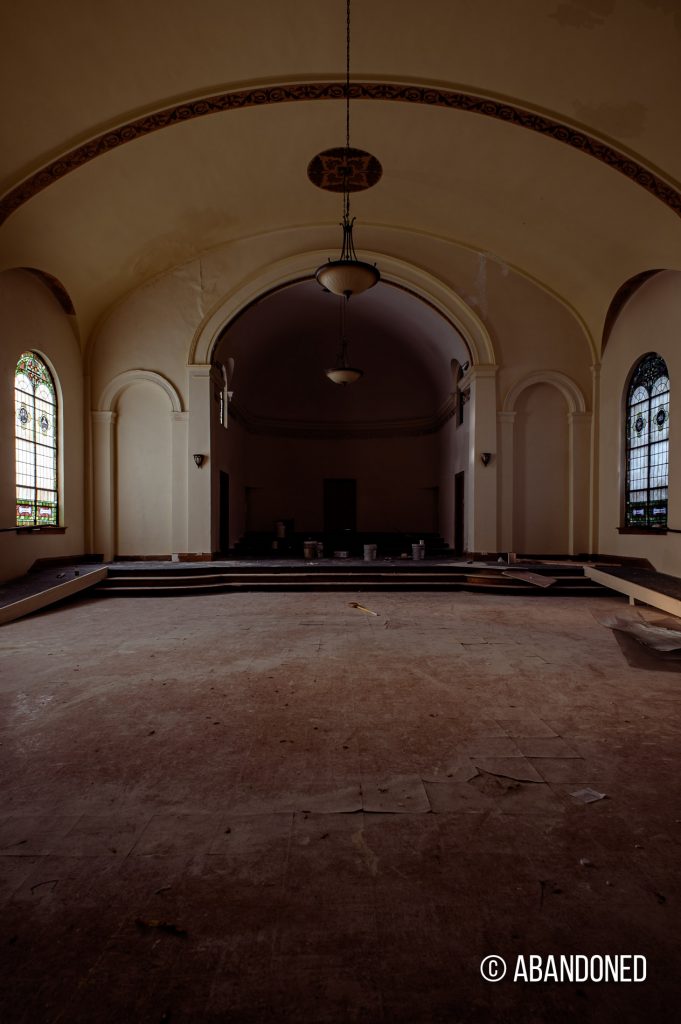 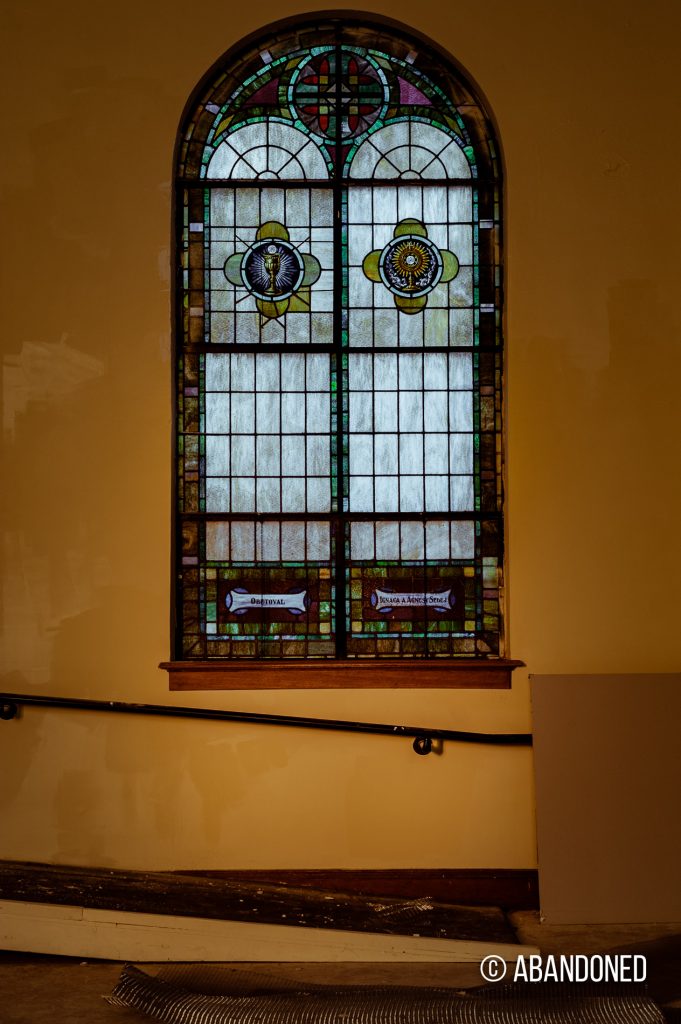 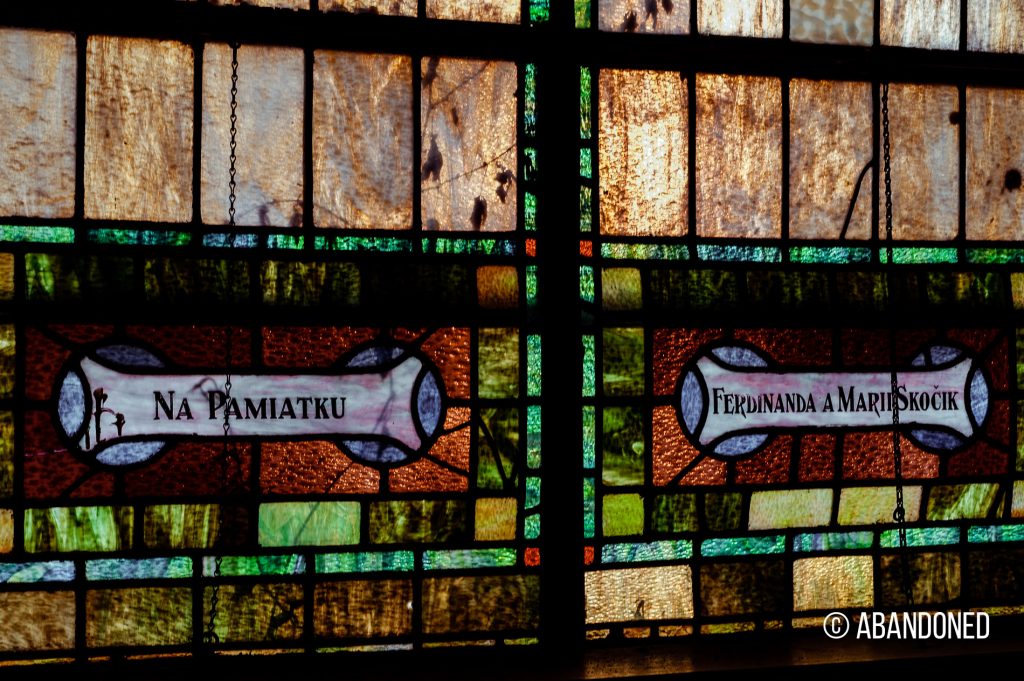 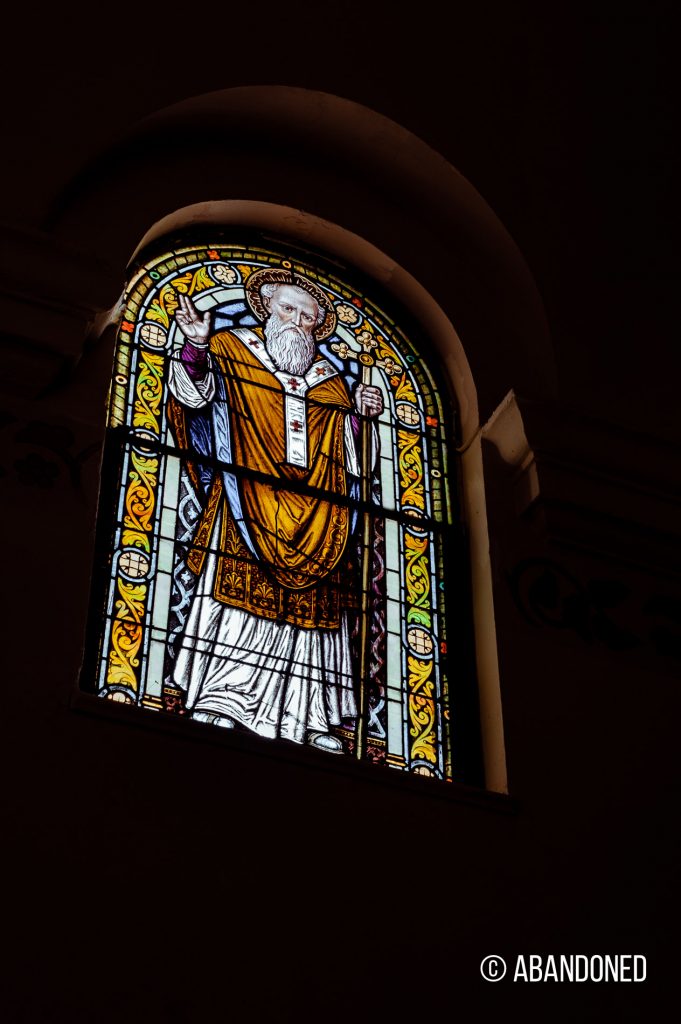 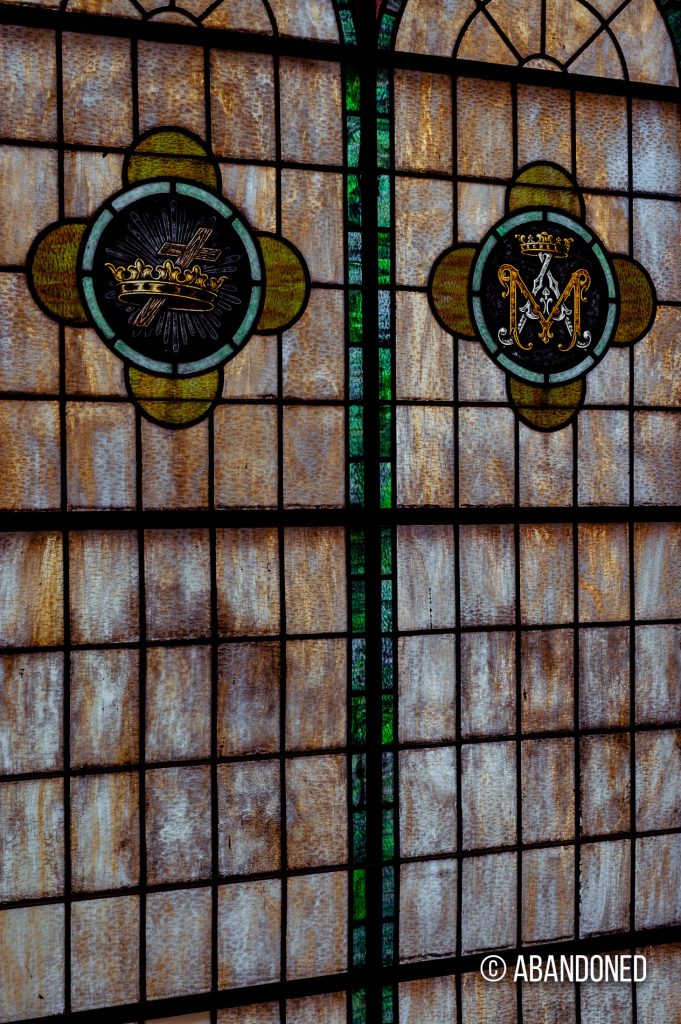 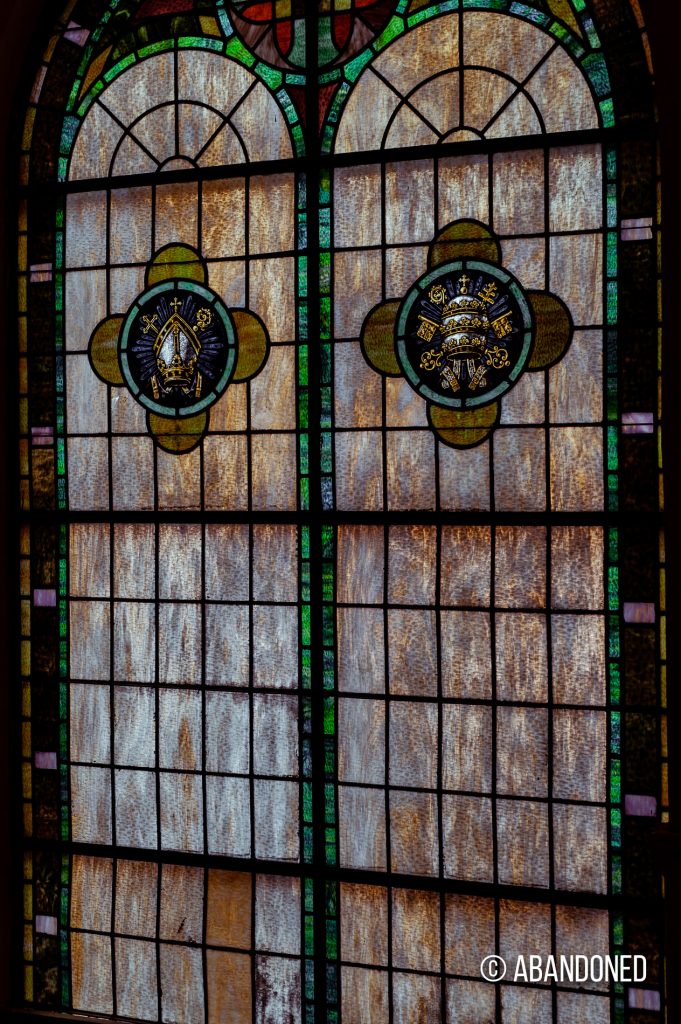 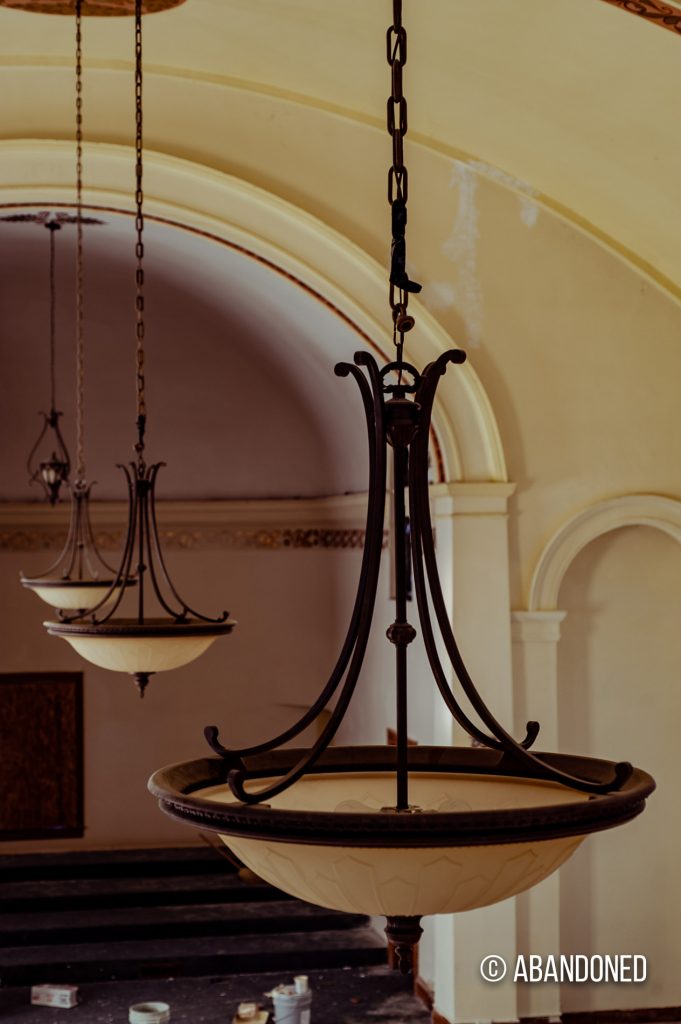 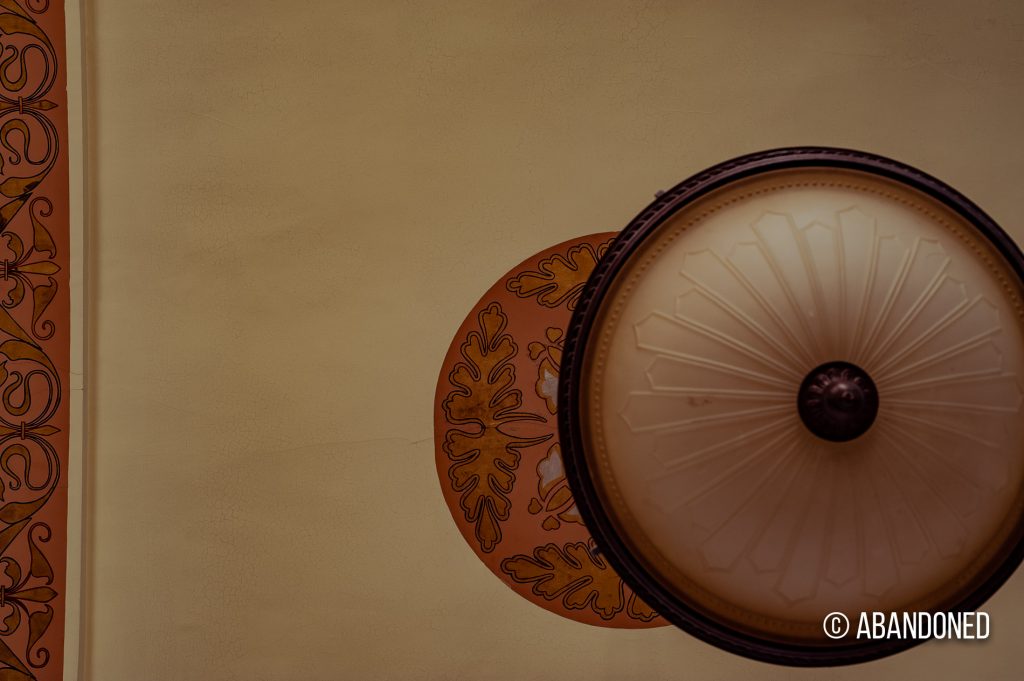 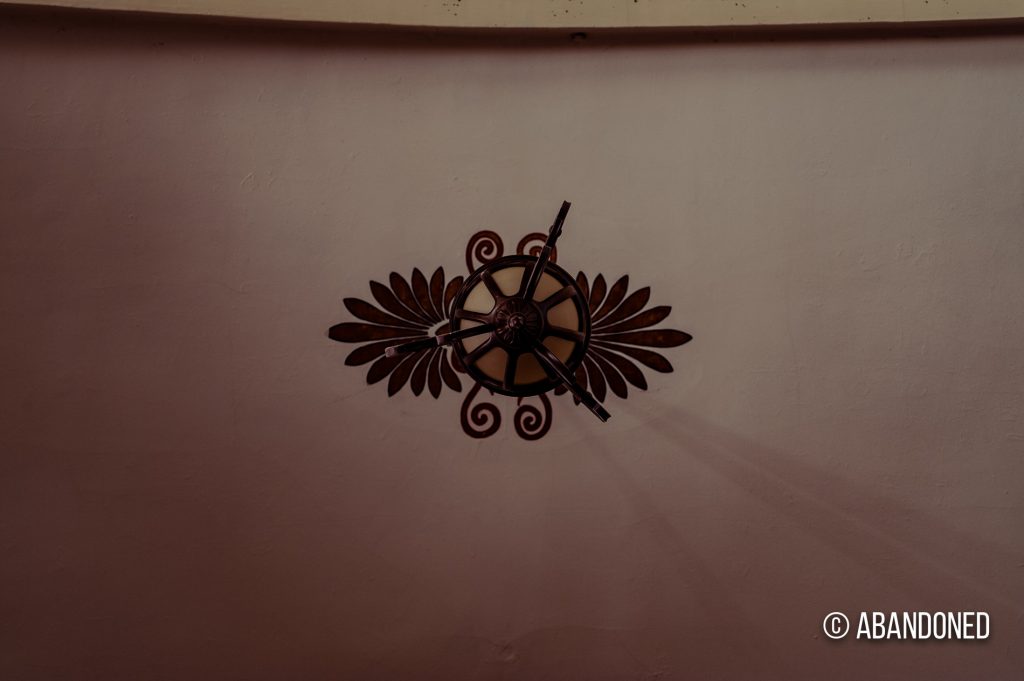