Horace Mann School is an abandoned school in Gary, Indiana. It is named after a school reformer who believed that society could not exist without equal access to public education.

The cornerstone of Horace Mann High School was laid on November 8, 1926, with the construction of the $1 million complex 1 completed in 1928. The facility included a large two-tier auditorium and two-level gymnasium. By 1929, Horace Mann had an enrollment of 870.

Work began on a 5,000-seat outdoor concrete stadium on the north side of the school in April 1930. 2

The Gary School Board considered closing Horace Mann in 1975. 4

A new gymnasium was constructed in the 1980s. 4 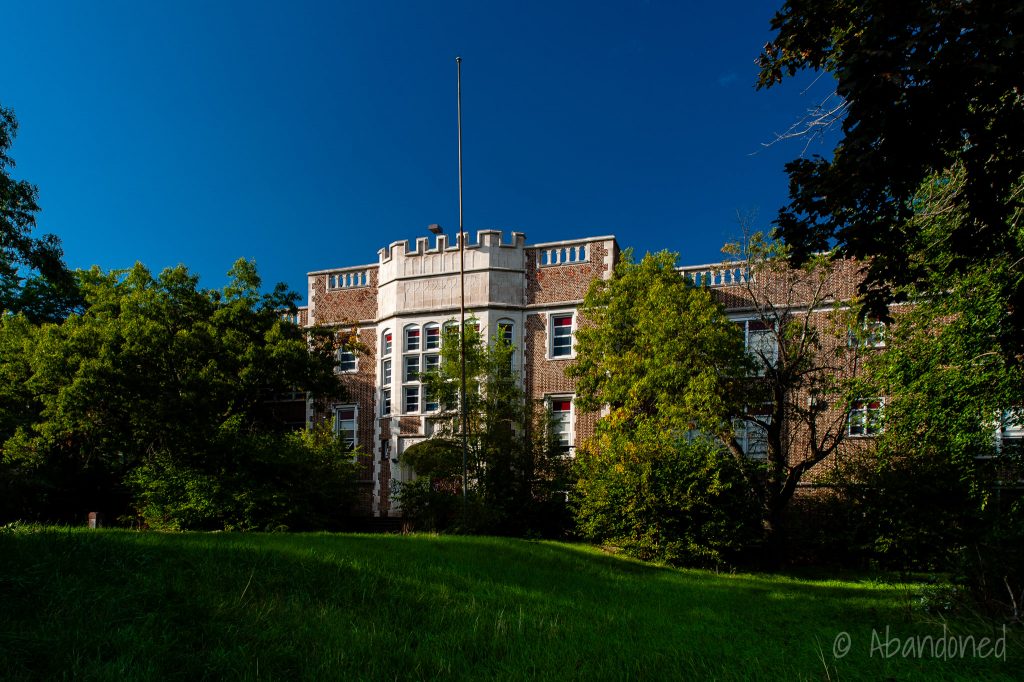 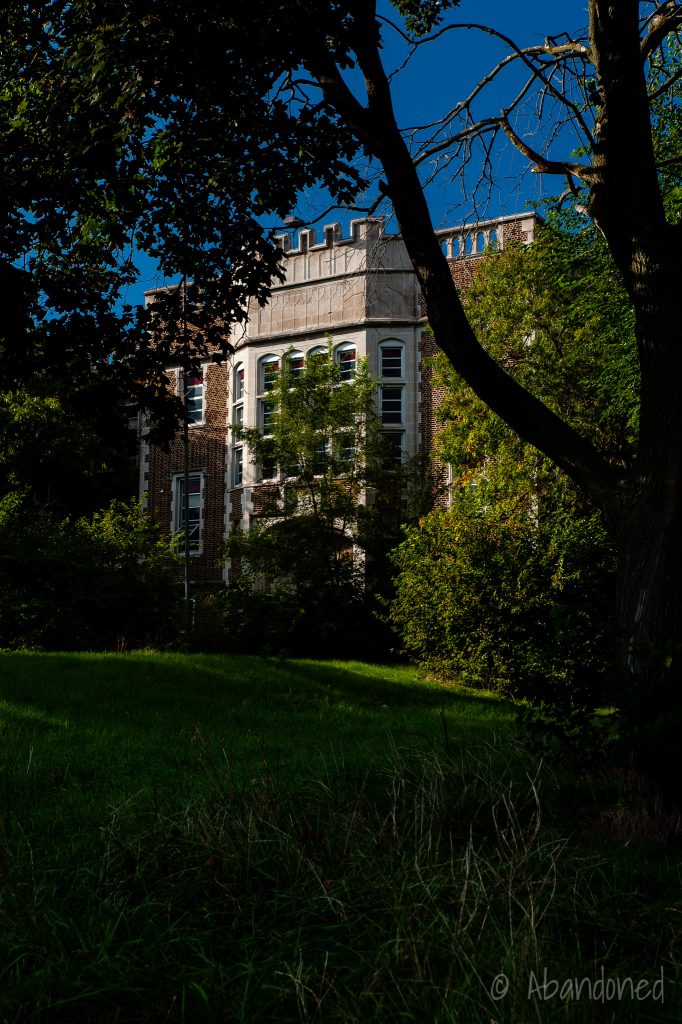 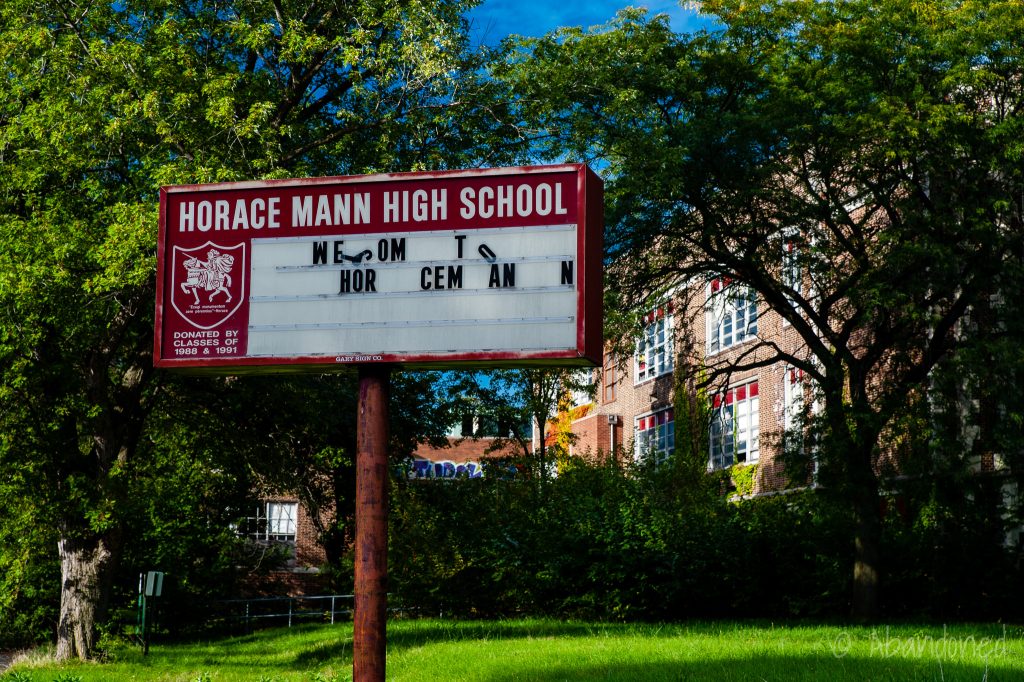 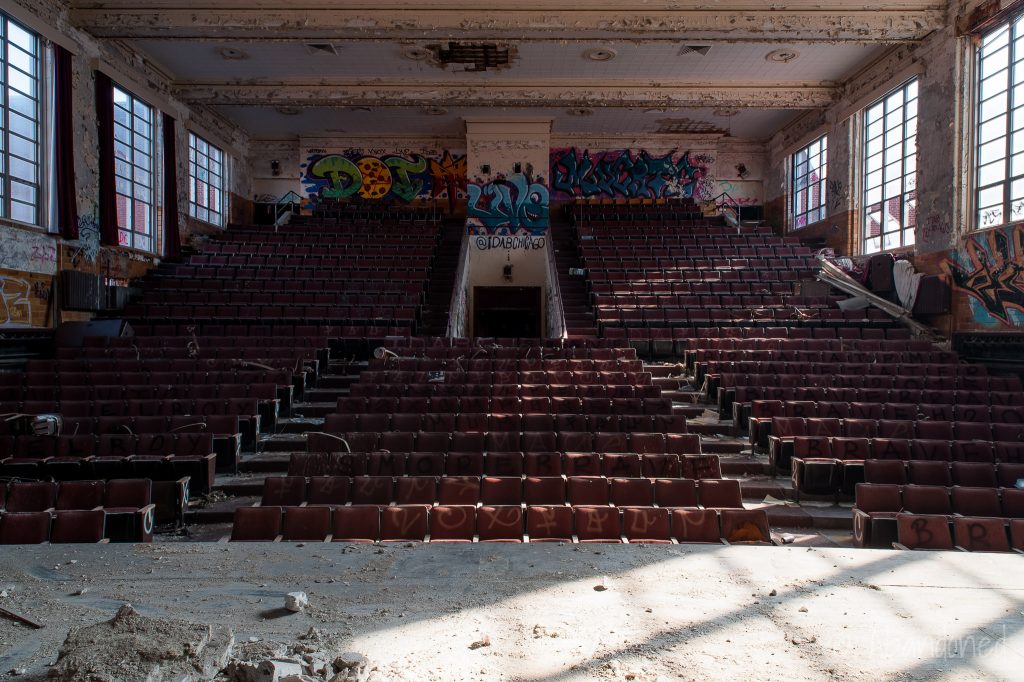 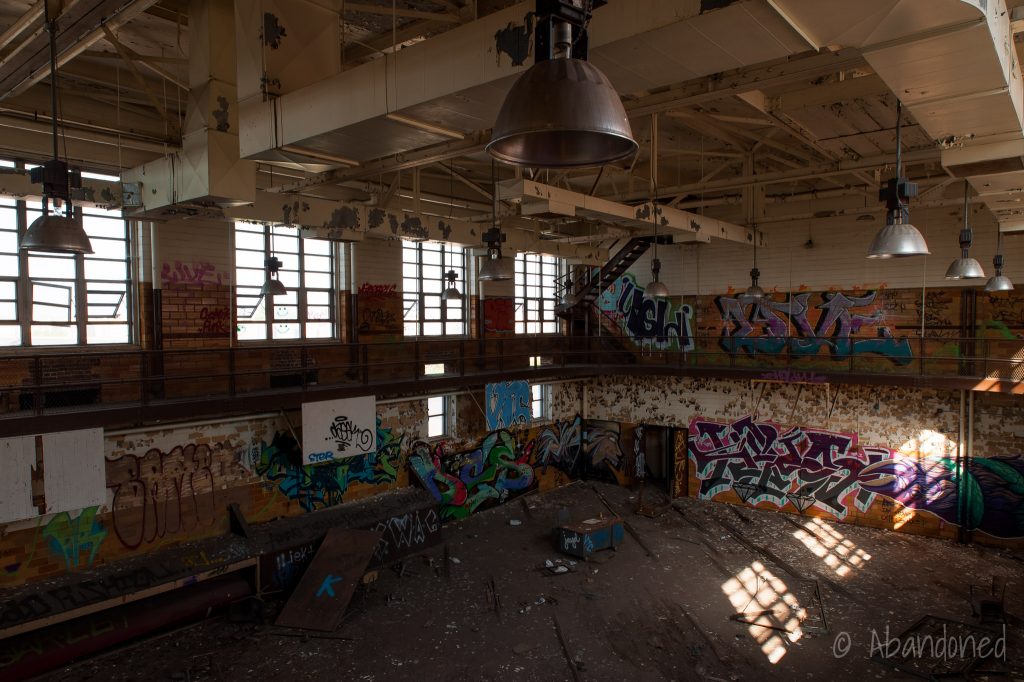 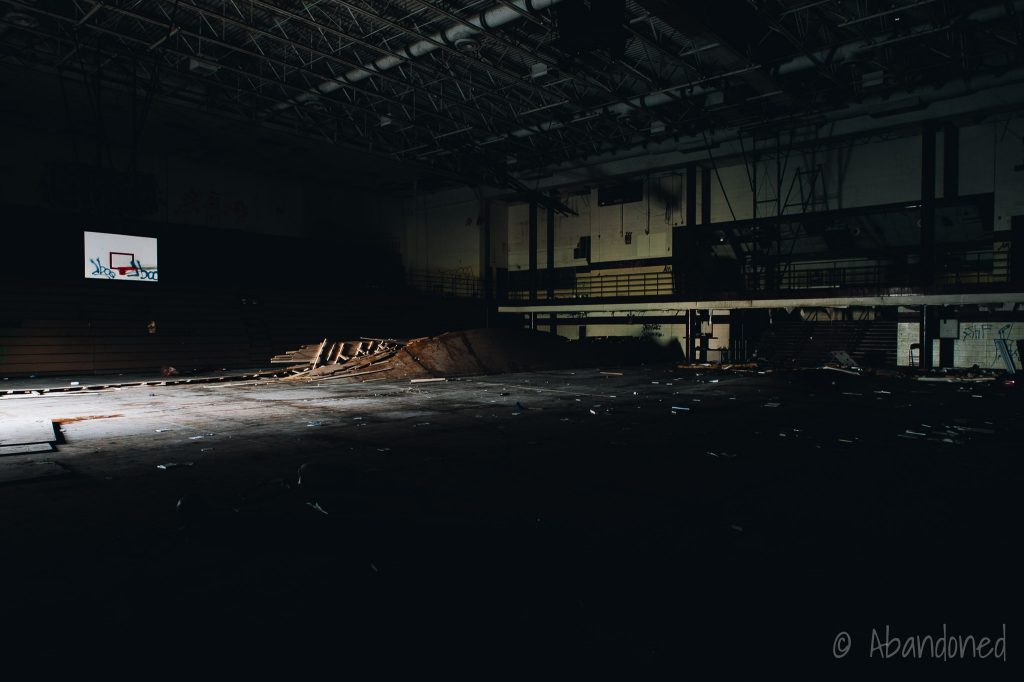 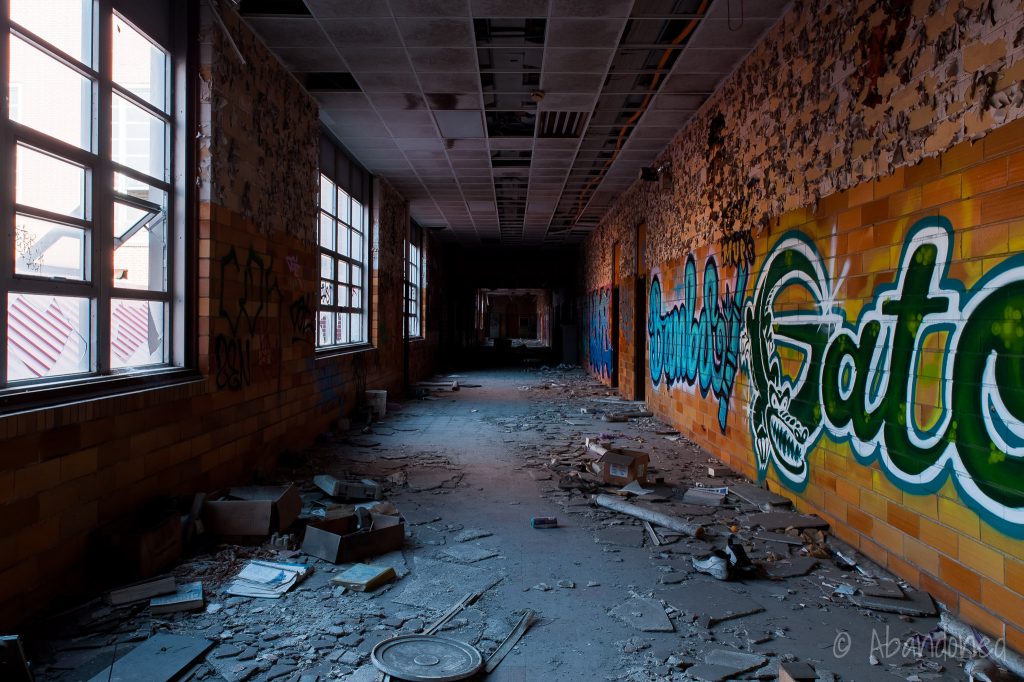