The Hotel Eddystone is a former hotel owned by the famed Lew Tuller at Sproat Street and Park Avenue in Detroit, Michigan. The tower, adjacent to the new Little Caesars Arena, is slated for redevelopment into apartments and first-floor retail.

The onset of the Great Depression and competition led Tuller to struggle financially. The Eddystone was foreclosed in 1928 and ownership fell to David Katz who operated the hotel until it was discovered that Katz was operating a fraudulent operation in 1966. 1

The Michigan Veterans Foundation reopened the Eddystone as a shelter in August 1992, 3 where homeless military veterans could live while getting counseling and information on employment and substance abuse. 2 3 The hotel was forced to close on September 17, 1993, after the Foundation was unable to pay its utility bills or the mortgage.

With the construction of the Little Ceasar’s Arena adjacent to the Eddystone, the Ilitch family announced on May 26, 2017, that the abandoned hotel would be converted into 96 apartments and first-floor retail. 1 4 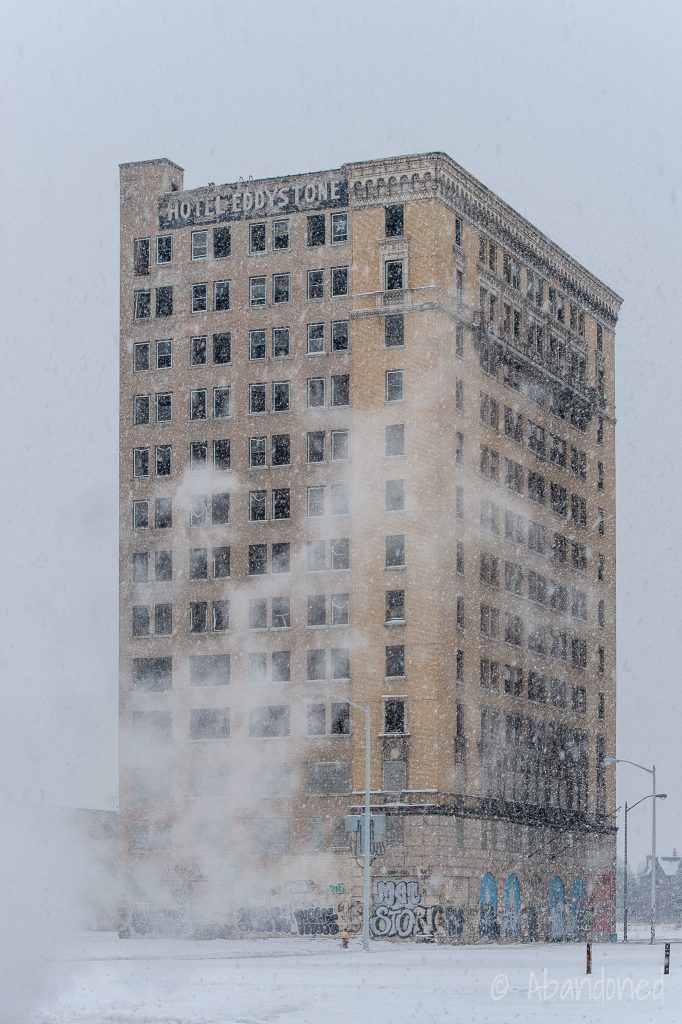 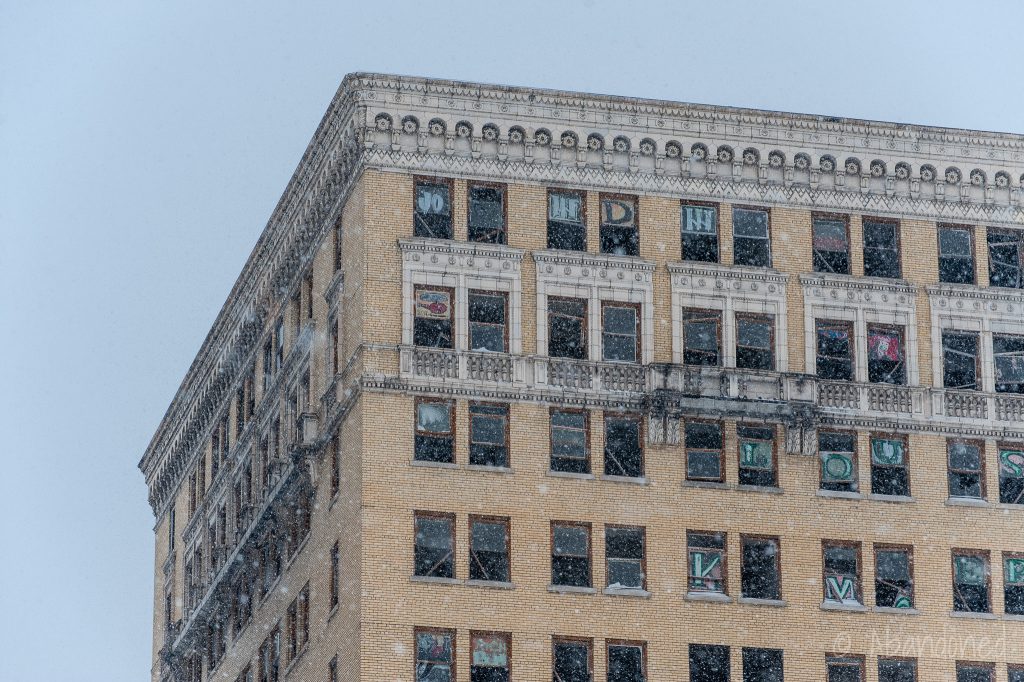 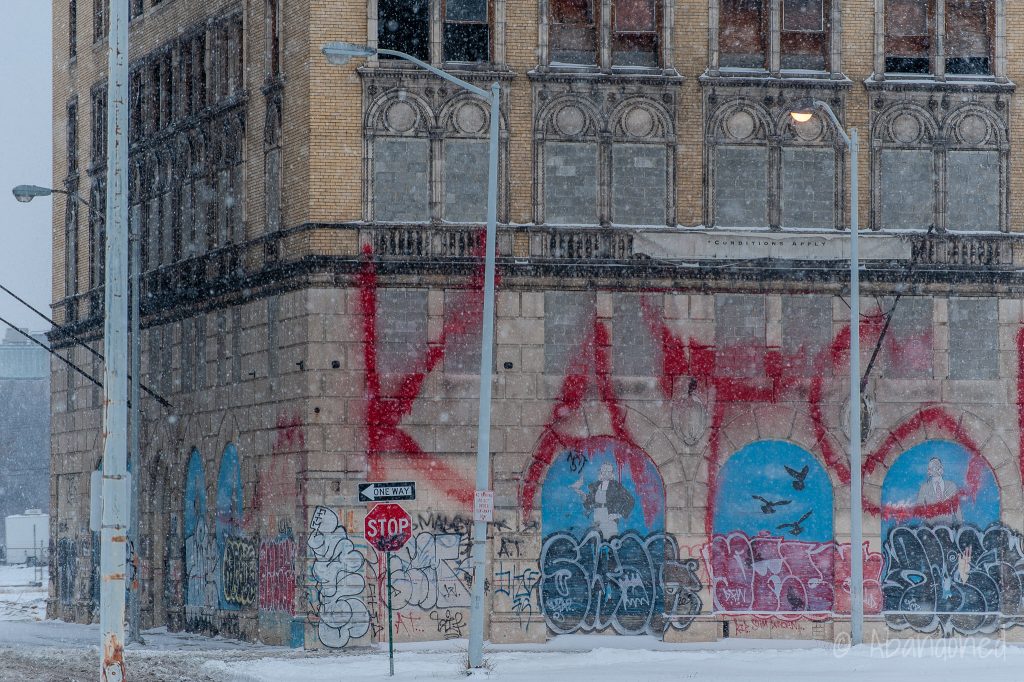 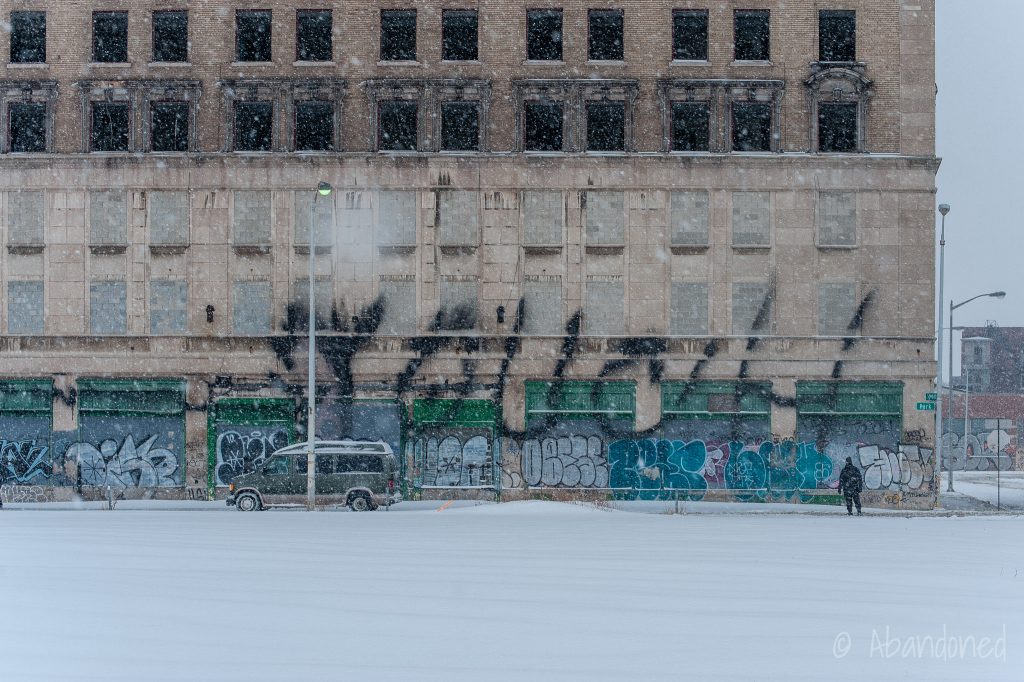