The Ironton Tunnel was constructed through Cronacher’s Hill in 1866 by Dr. B.F. Cory as a way for horses and carts to access ship iron from the furnaces in the northern part of the county to the Ohio River. 1 2 3 The tunnel was enlarged to a width of 30 feet and lined with concrete by the Mahlbe Brothers in 1915.

The Ironton Tunnel became a part of OH Route 75 in 1924. In 1960, the tunnel was closed to automobile traffic when a four-lane bypass was constructed as part of a realignment of OH Route 75 (OH Route 75 was renumbered as OH Route 93 in 1962) in conjunction with the development of the US Route 52 freeway. 2

In 1989, the Ironton Lions Club reopened the tunnel as a historic attraction. 3 It was then converted into a “haunted tunnel” tourist attraction in 1998. 2 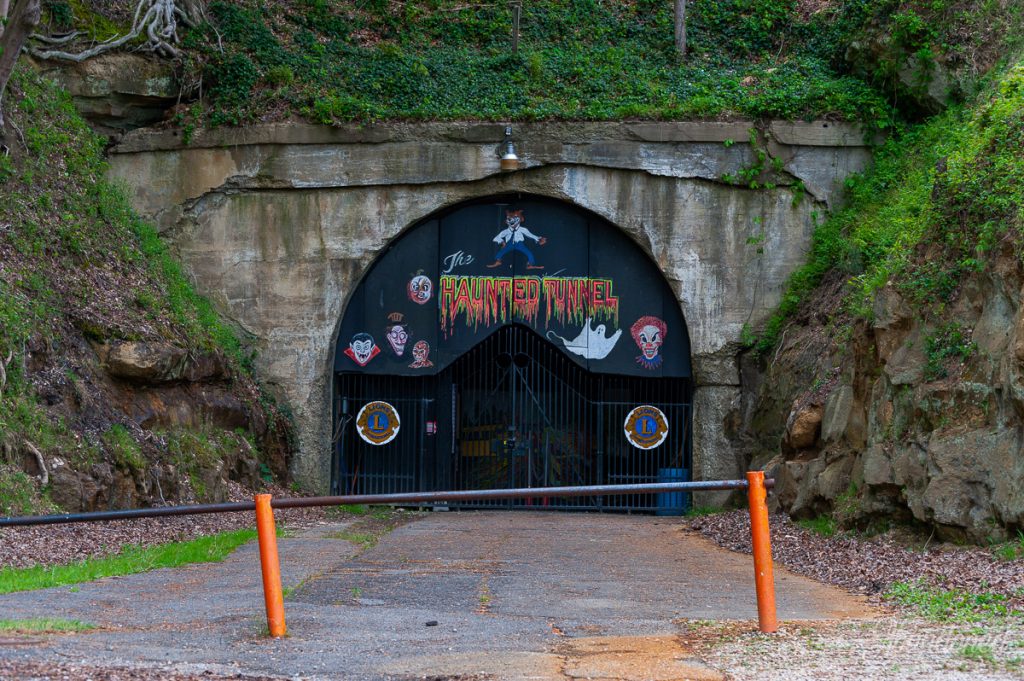 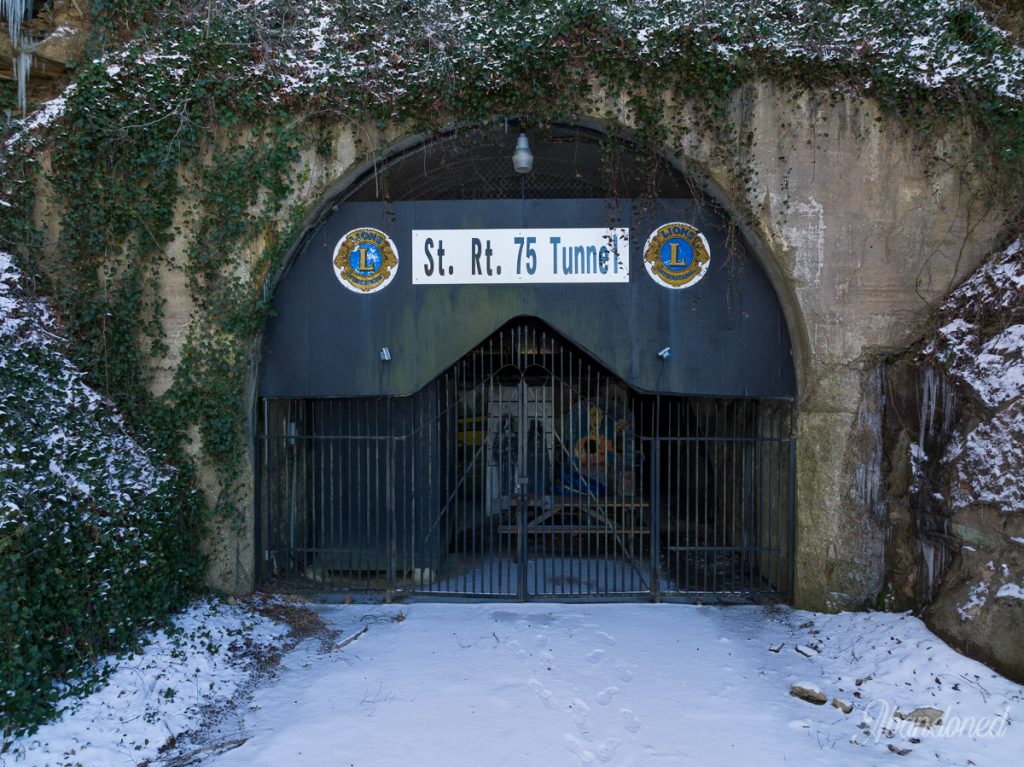 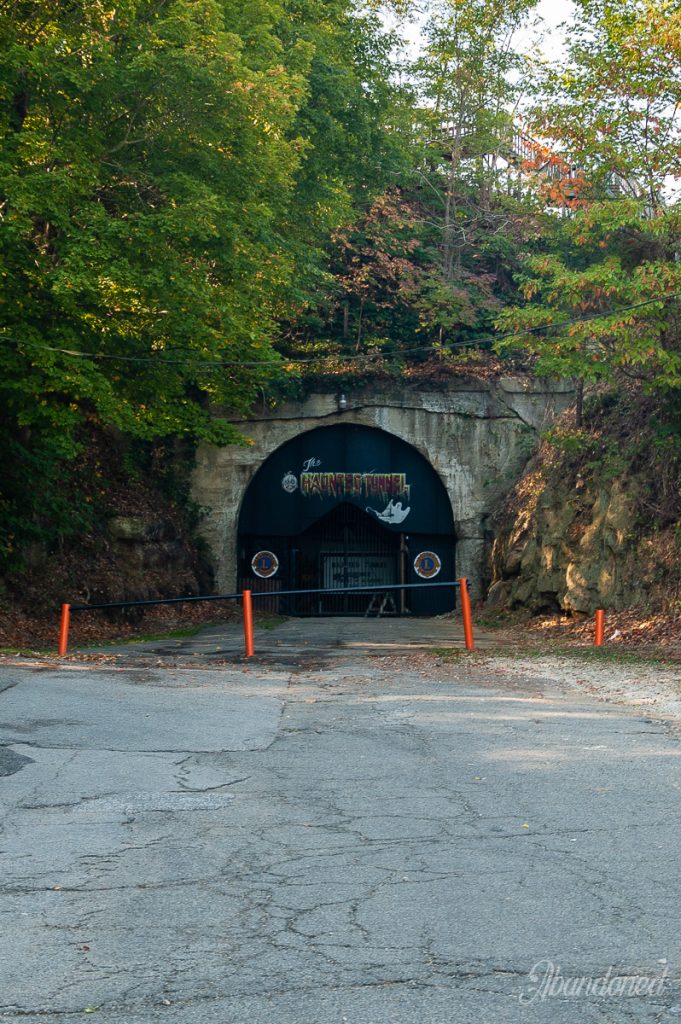 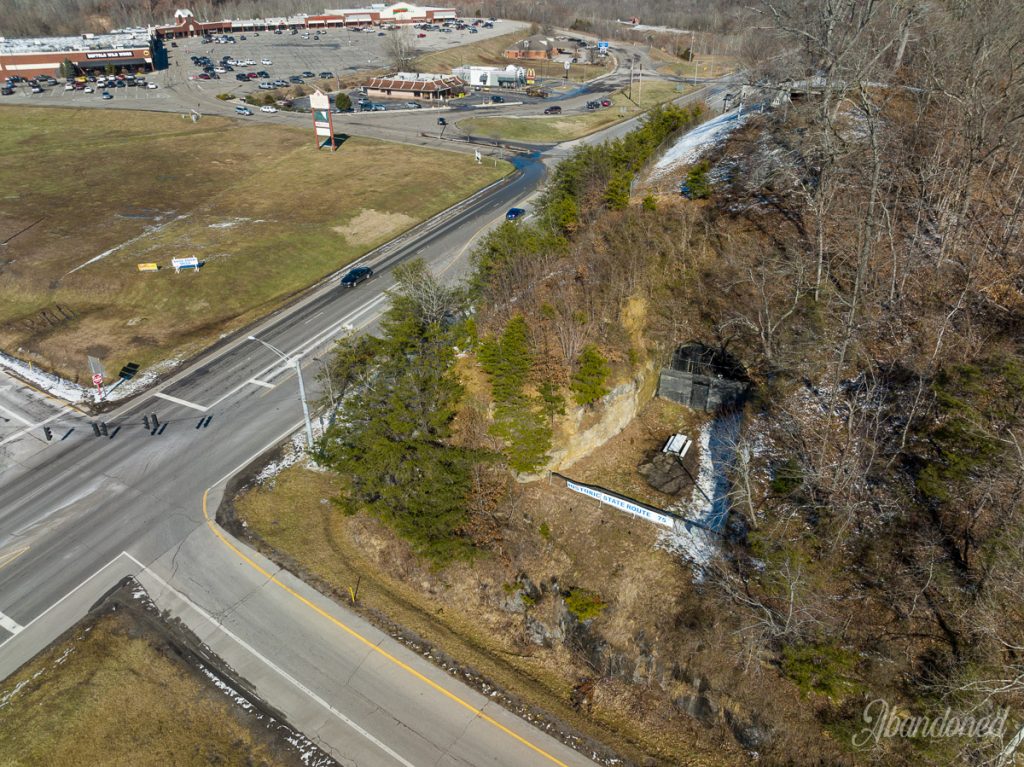 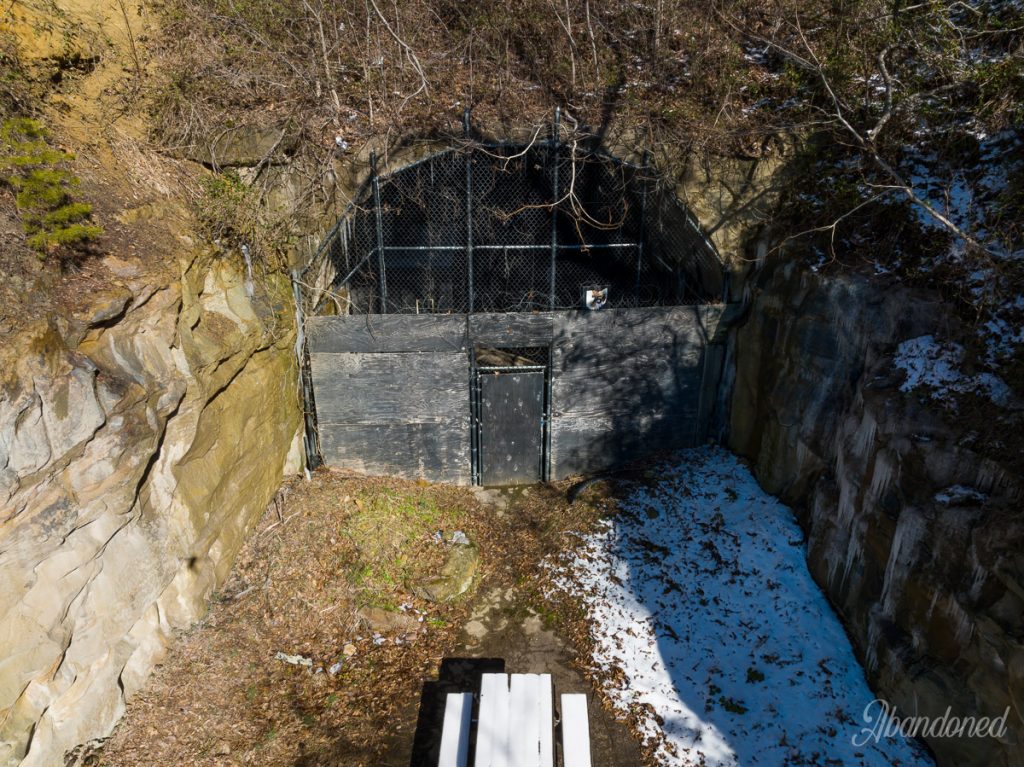 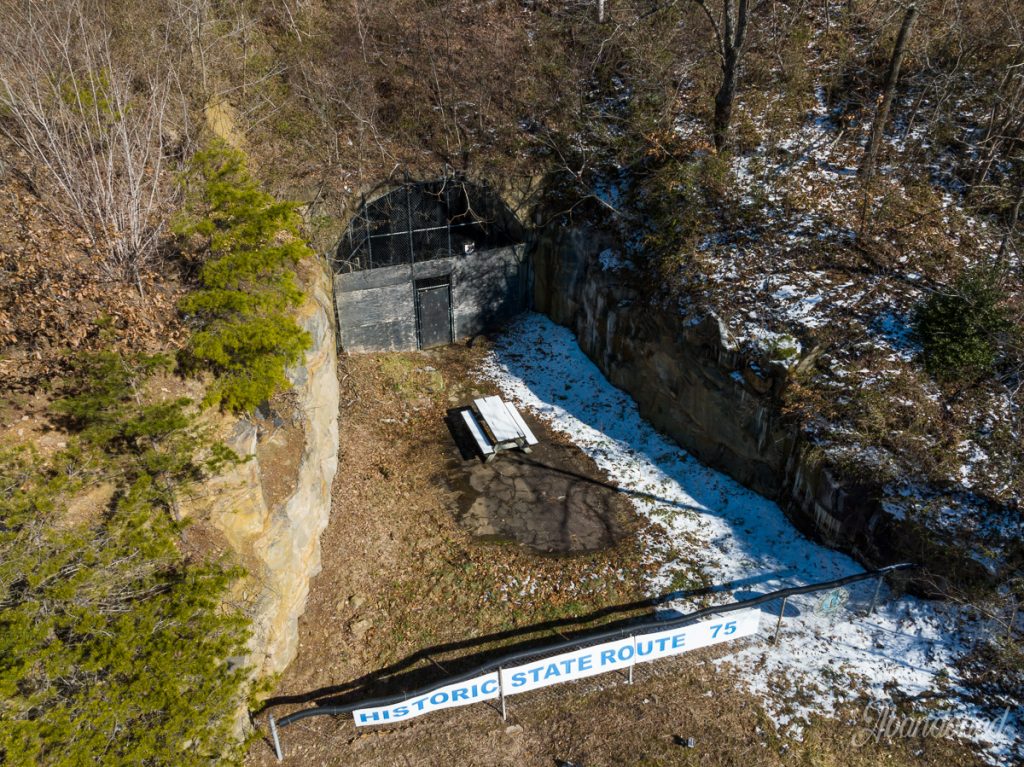 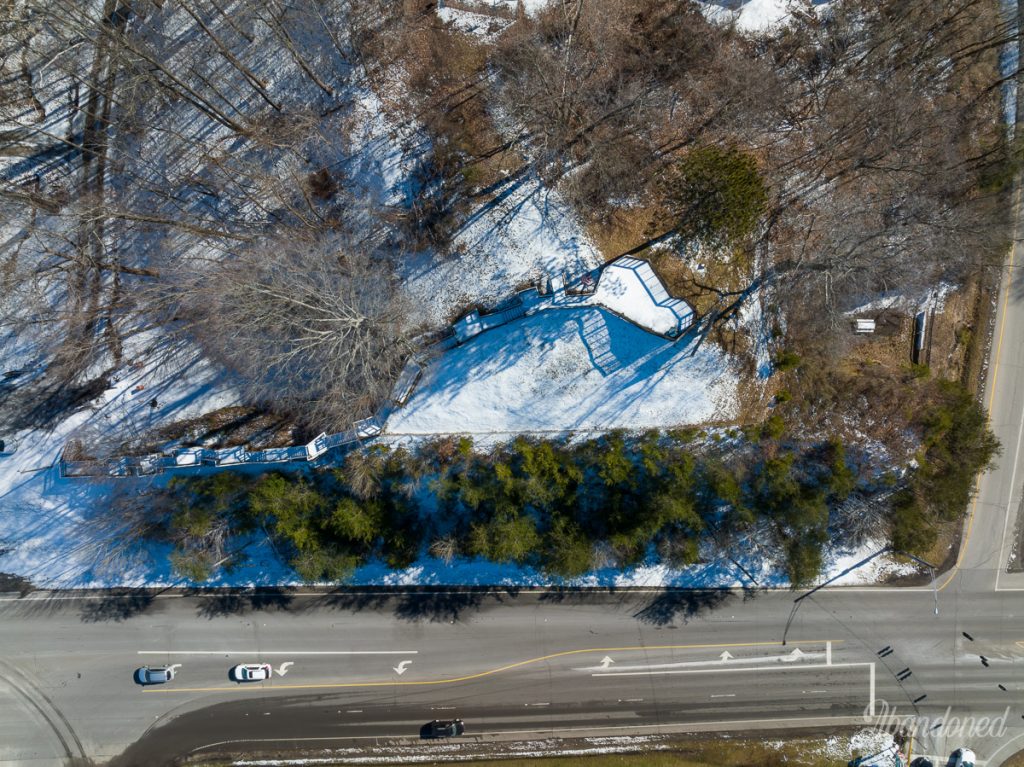 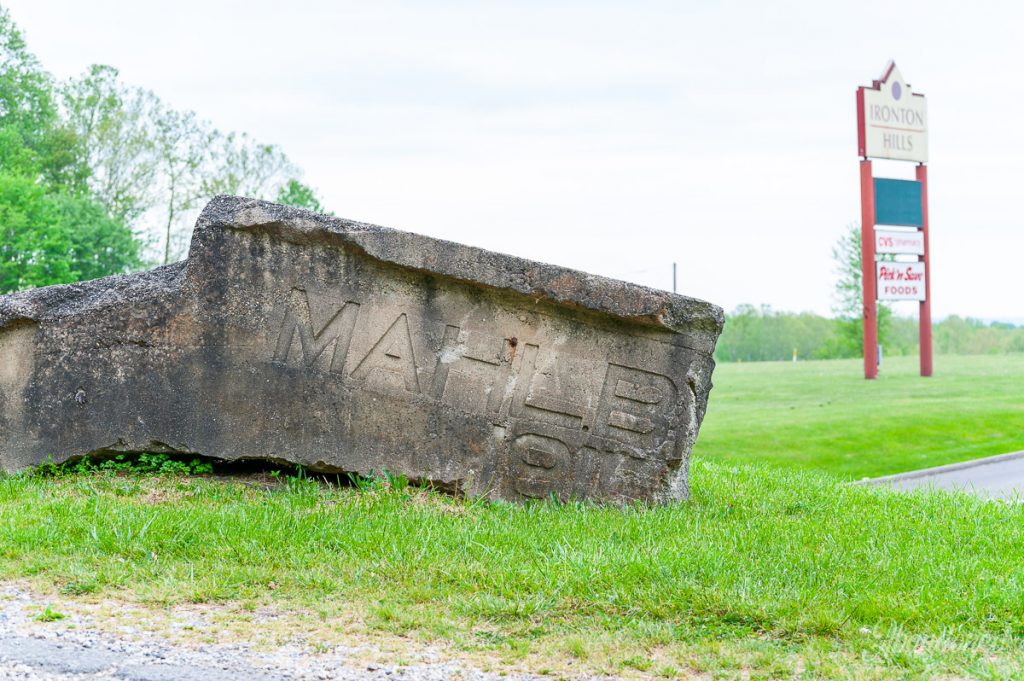