Isaly’s is a former chain of family-owned dairies and restaurants. Founded in Mansfield, Ohio, it expanded to Youngstown in 1918 with a new dairy and headquarters.

Founded by William Isaly in Mansfield, Ohio, where he acquired the Mansfield Pure Milk Company, Isaly expanded the business from processing milk for sale to other grocers to operating retail stores with milk, ice cream, bread, and lunch counter space. 2 Isaly later pioneered the convenience store concept by selling gasoline.

The first expansion of Isaly’s was to Marion, where he acquired the Marion Pure Milk Company in 1914. 2 The company then expanded to Youngstown and by 1918, constructed a dairy and new headquarters on Mahoning Avenue.

The Youngstown area was the largest Islay’s market, boasting at one time nearly 130 stores. 1

Isaly’s expanded to Pittsburgh, Pennsylvania in 1929 and then to Columbus, Ohio and further westward towards Iowa. 2

In the 1930s, Isaly’s began a commercial building program that employed Art Deco and Art Moderne-styled production facilities and retail outlets, most of which were designed by architect Vincent Schoeneman. 2 The new five-story headquarters in Youngstown employed those elements with an exterior design by architect Charles F. Owsley.

At the company’s apex, it invented novel products such as the Klondike Bar and Skyscraper Cones. 2

Shifting consumer demands, declining sales for home-delivered milk, and corporate consolidation led to the closing of Isaly’s facilities beginning in the 1960s. 2

The Youngstown headquarters and production plant was renovated to serve as a local U-Haul franchise in the 1970s. 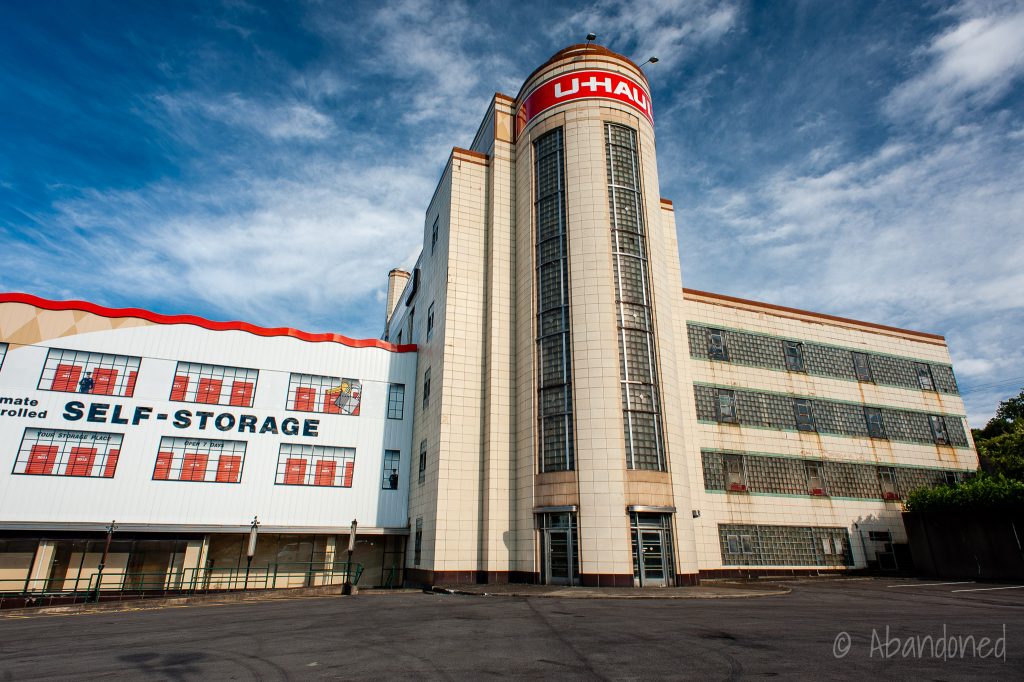 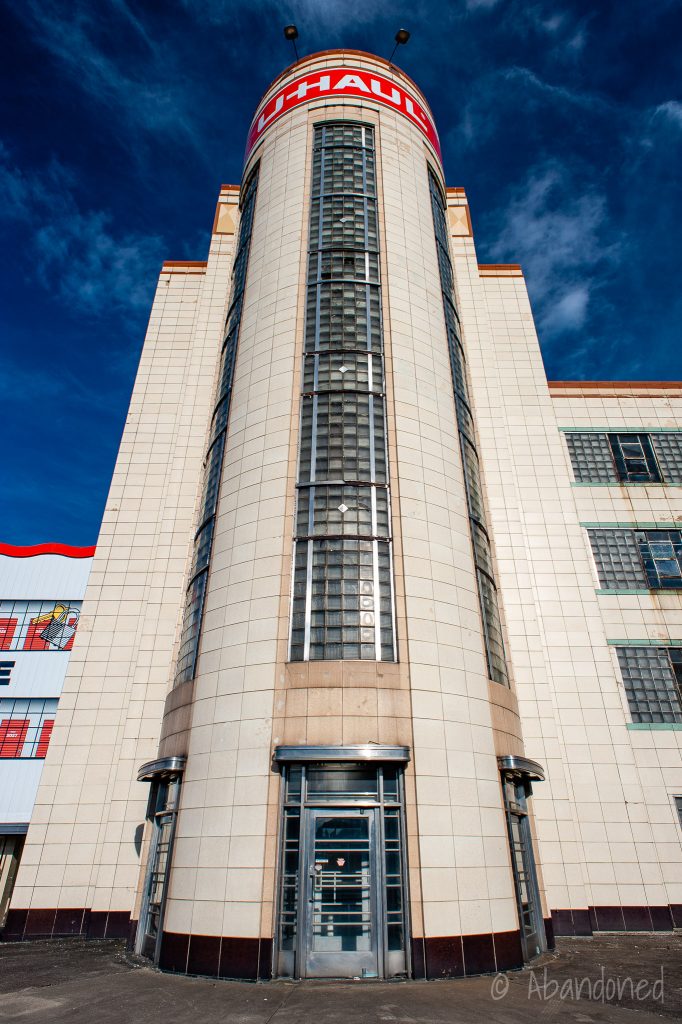