The Jefferson School is a now-demolished school at 1401 McColloch Street, Wheeling, West Virginia.

The Jefferson School was originally built as an annex to the Clay School adjacent to Central Glass Works, 6 and was originally referred to as the Clay Annex School. 5 6 A contract for construction for an eight-room building 5 was awarded to Sisson & Krebb on April 29, 1897, for $15,937 4 and it was dedicated on December 24. 3

The Clay Annex School was originally located in the Clay school district. 2 When it was moved into the Union school district, the building was renamed the Union Annex School and then Jefferson School. It became the Jefferson Special School in 1959 until 1966 when it was vacated for two years. 1 The structure was then repurposed for the Civilian Sheltered Work Shop in 1969 and later reused for private businesses before being abandoned.

The Jefferson School was razed in January 2013. 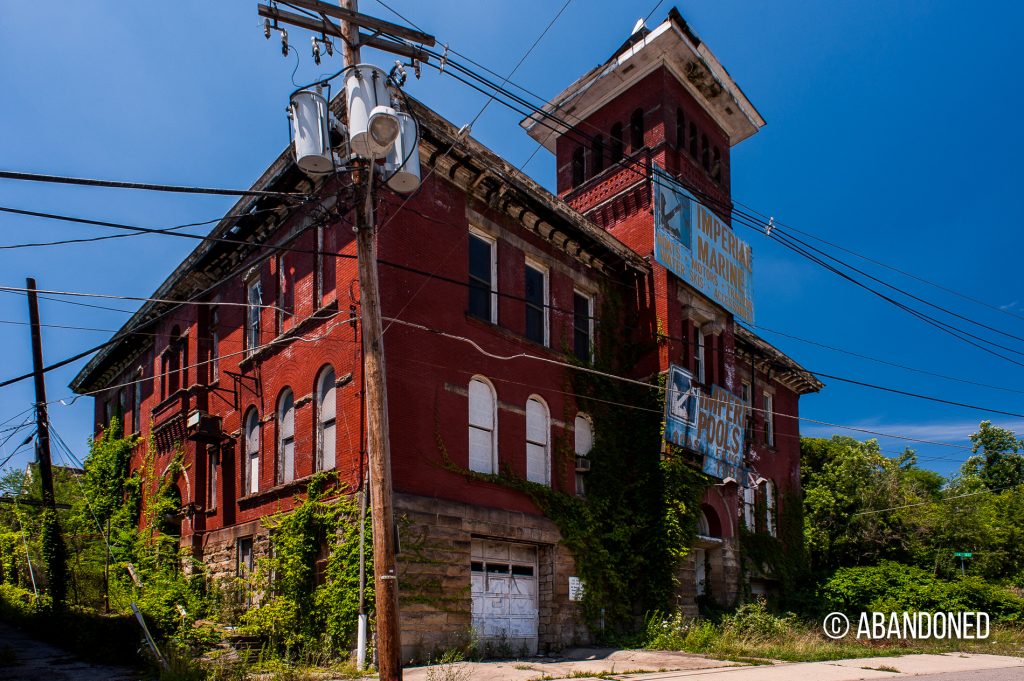 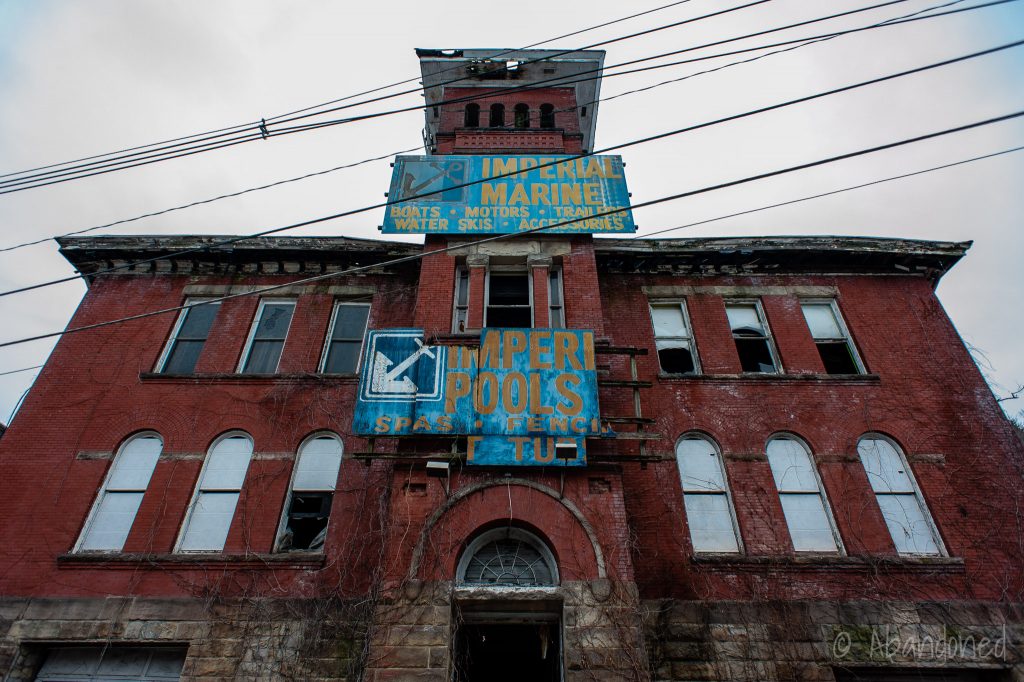 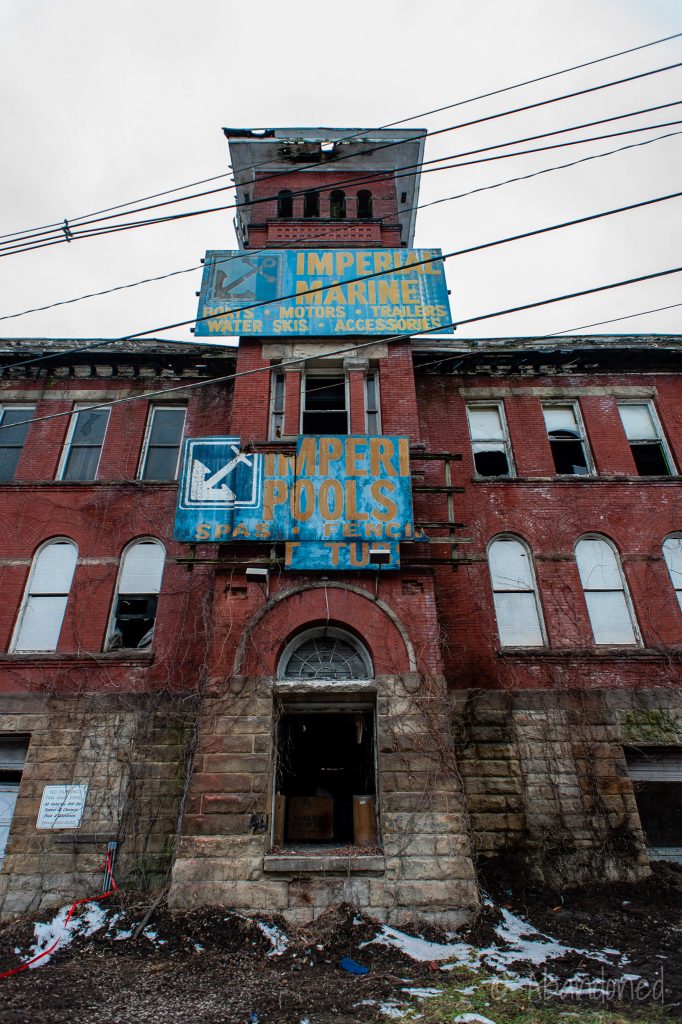 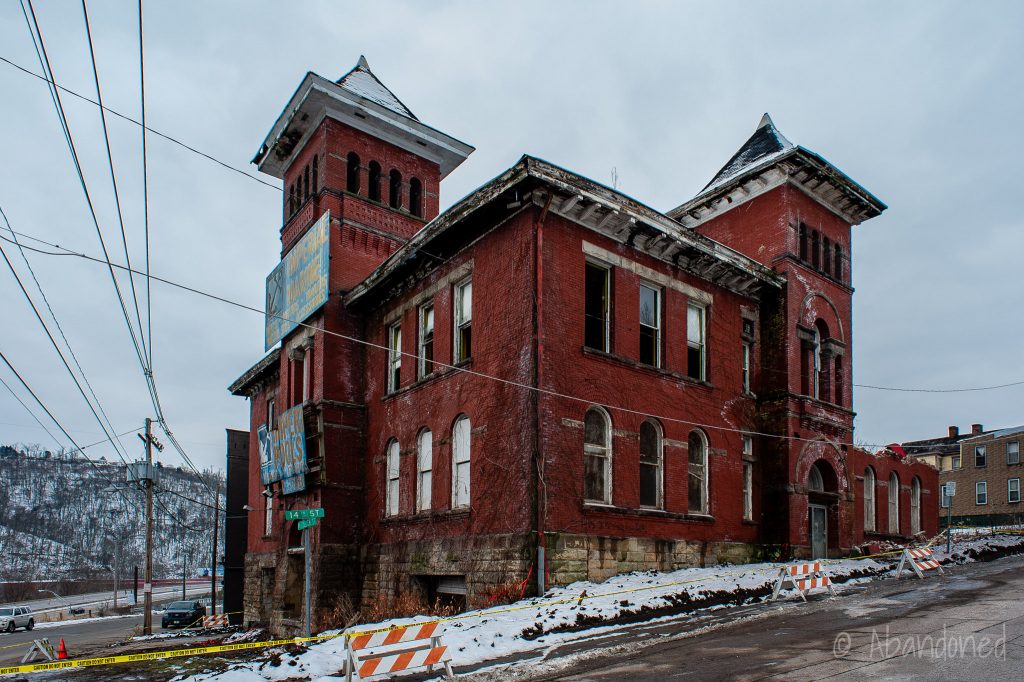 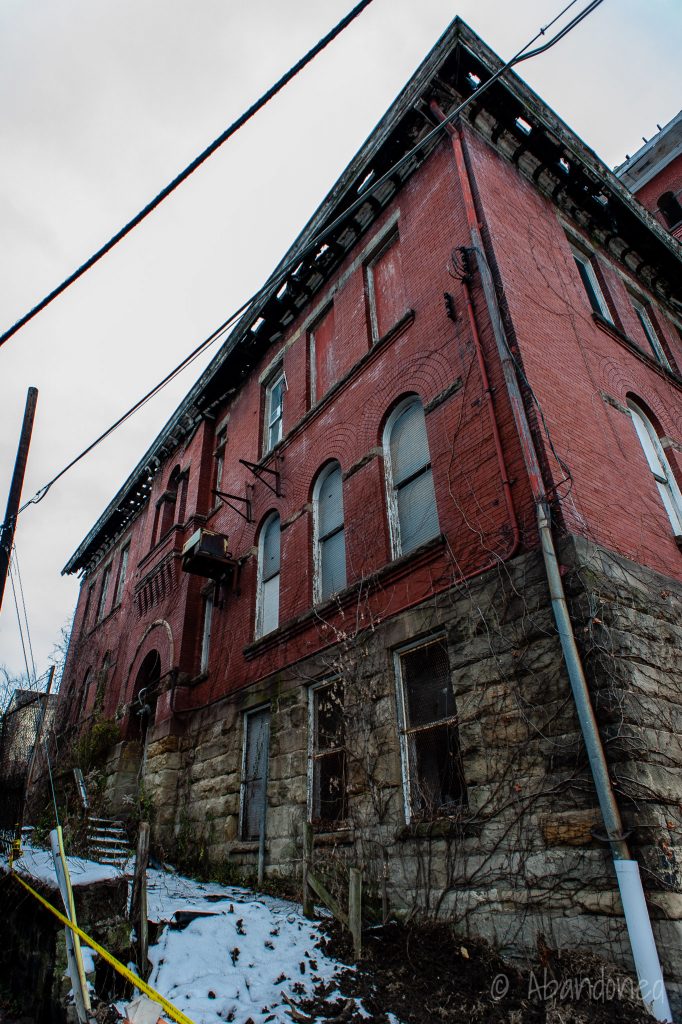 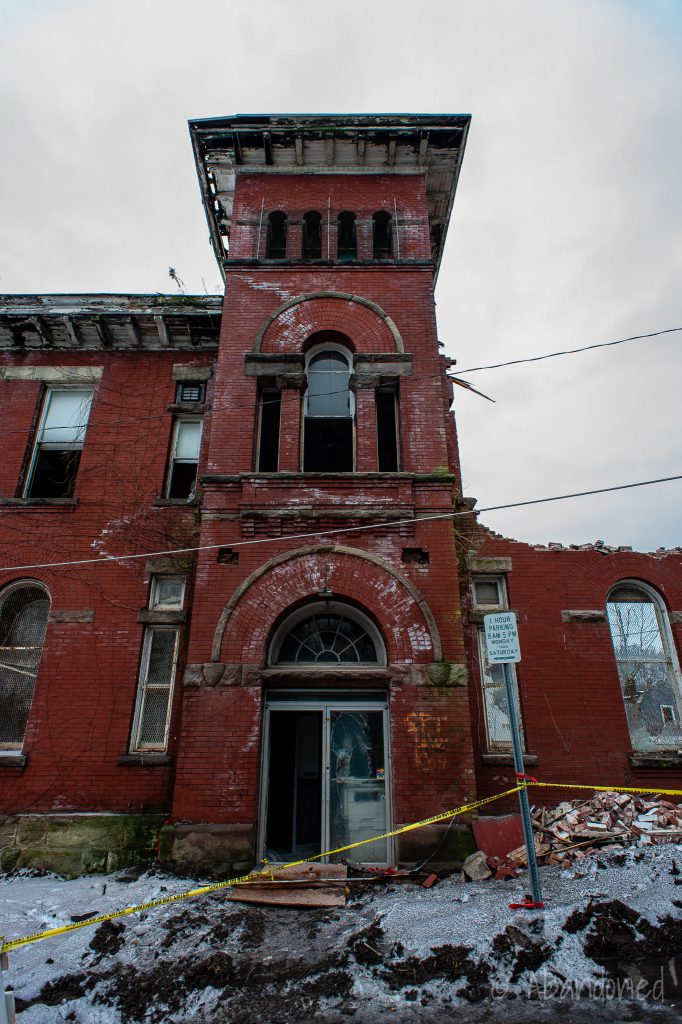 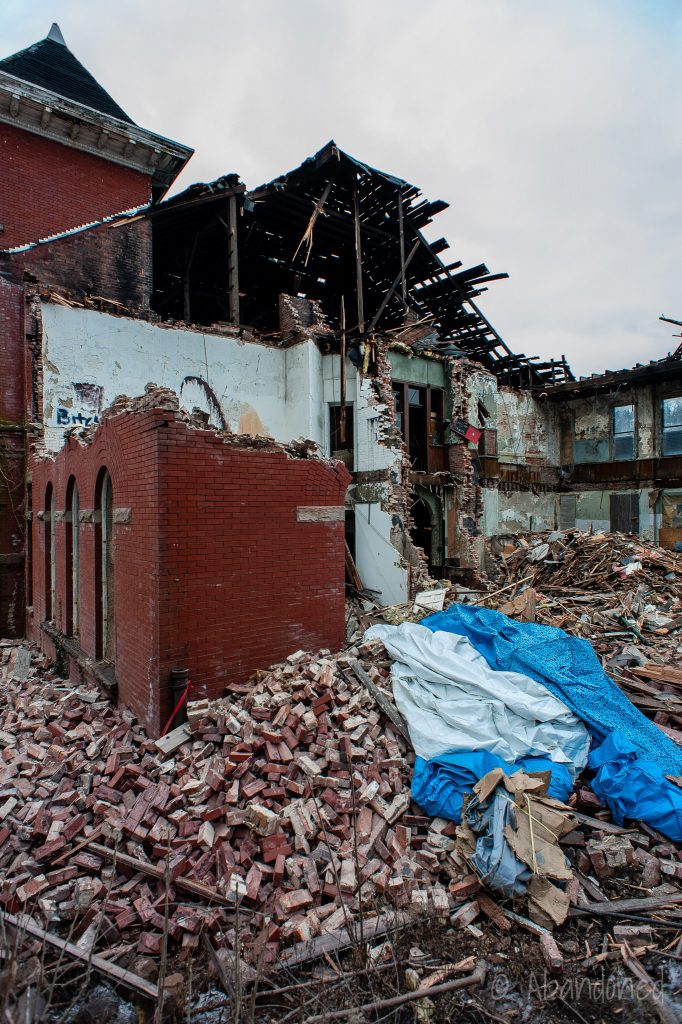 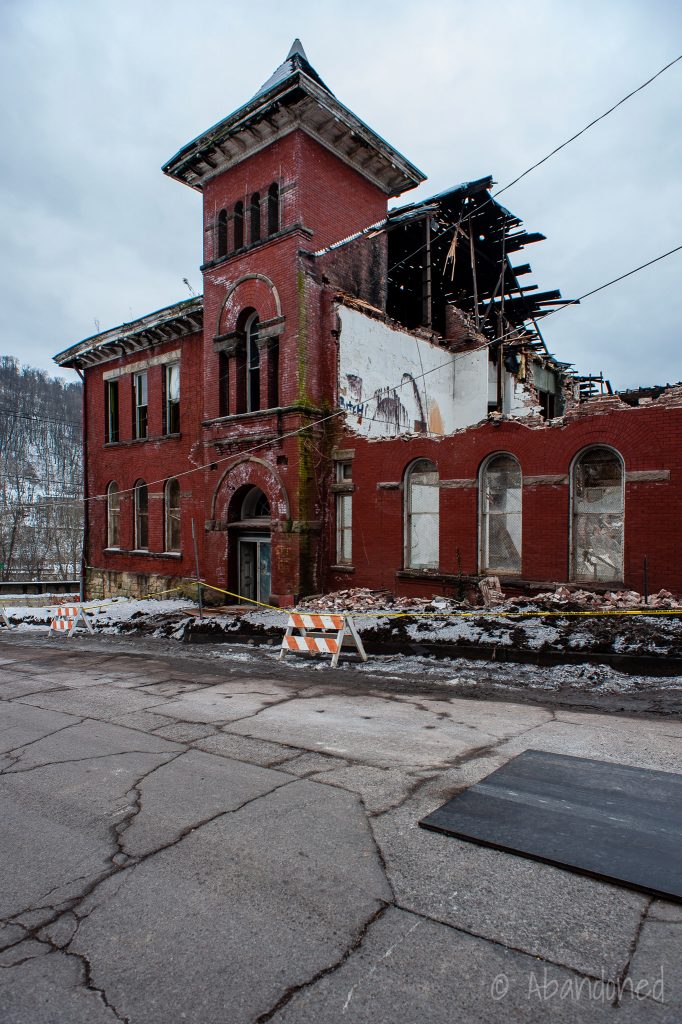 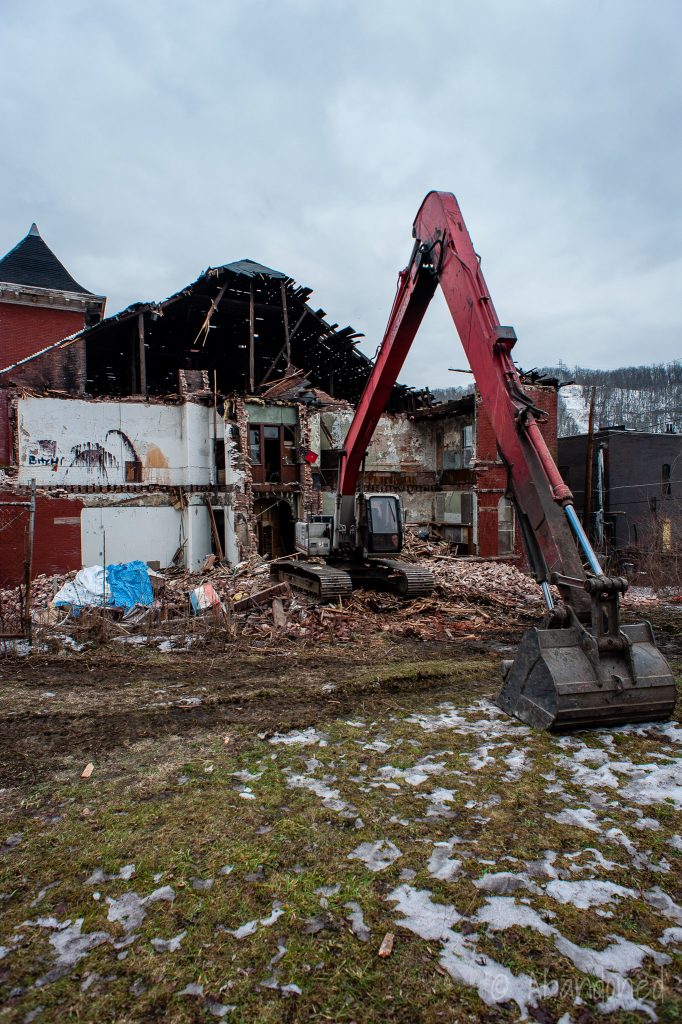 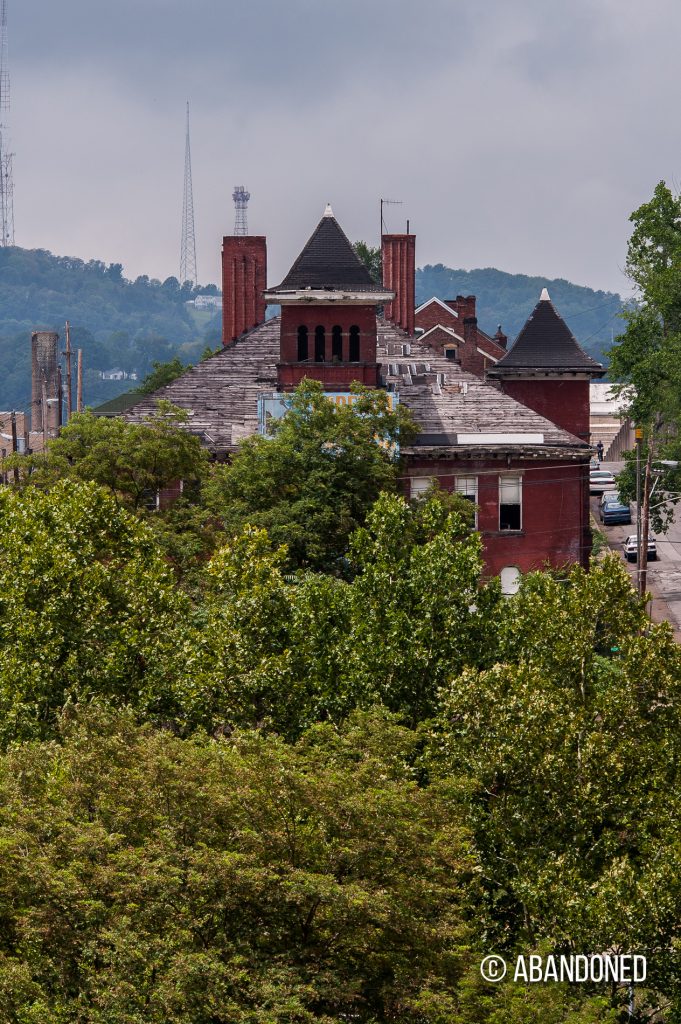 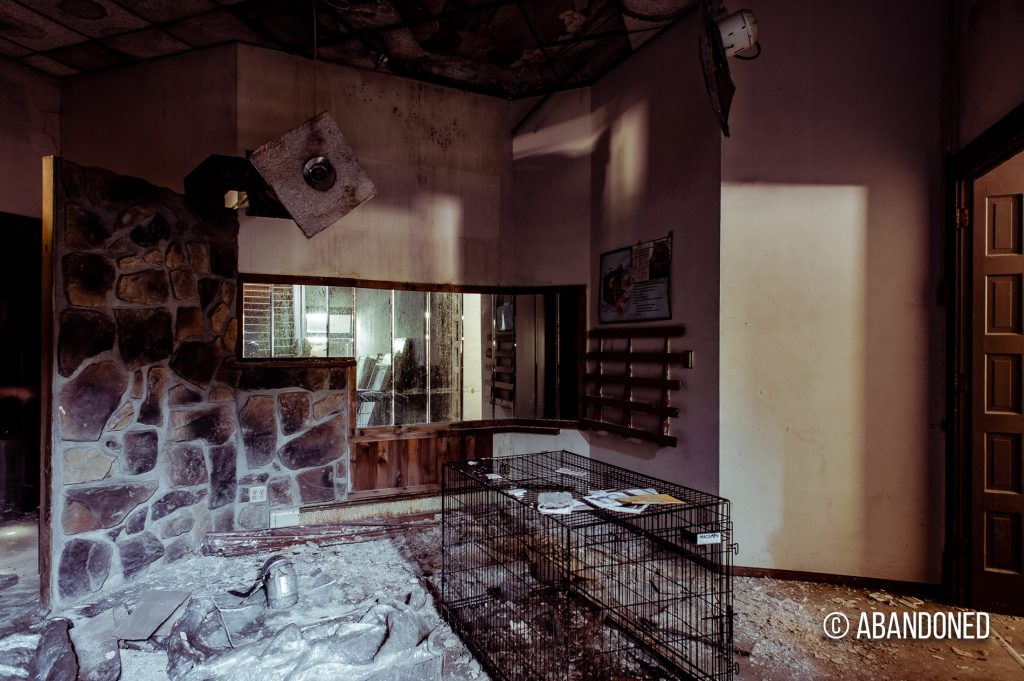 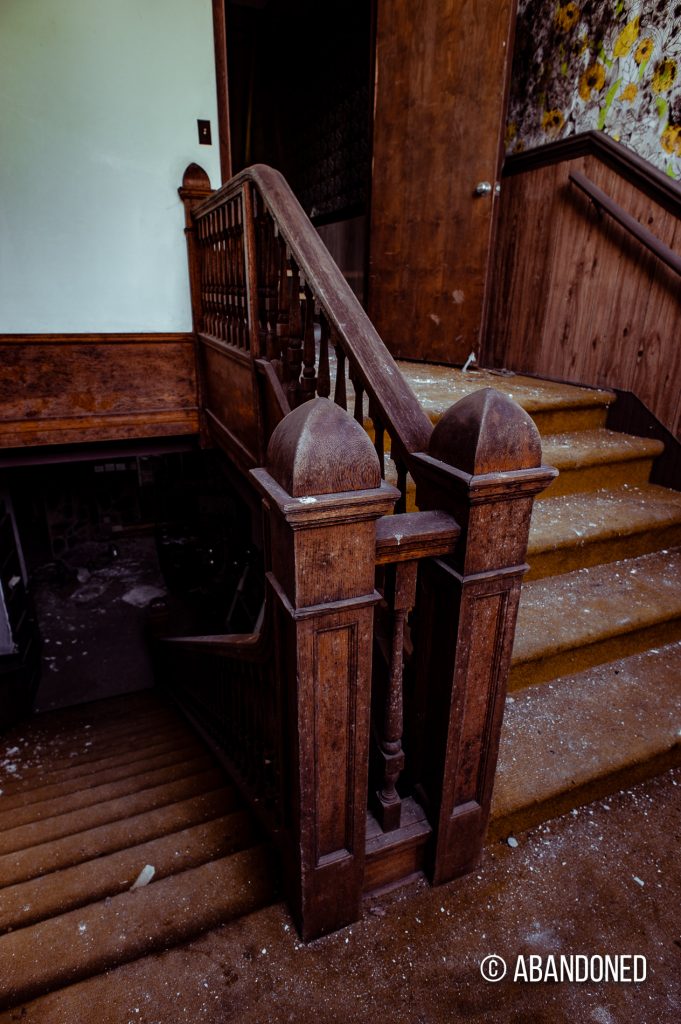 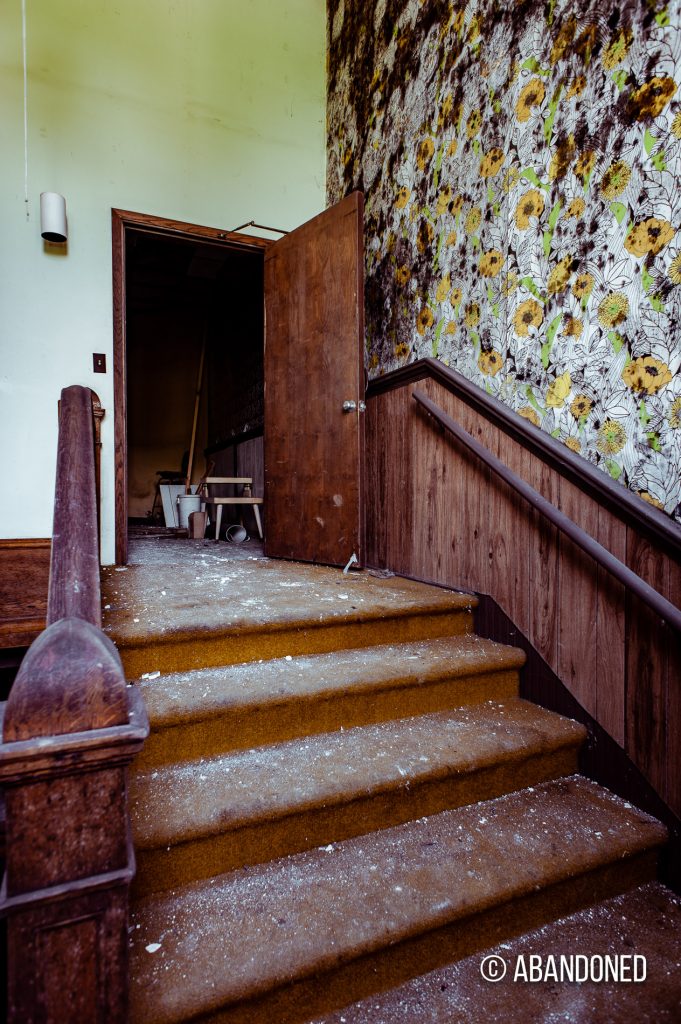 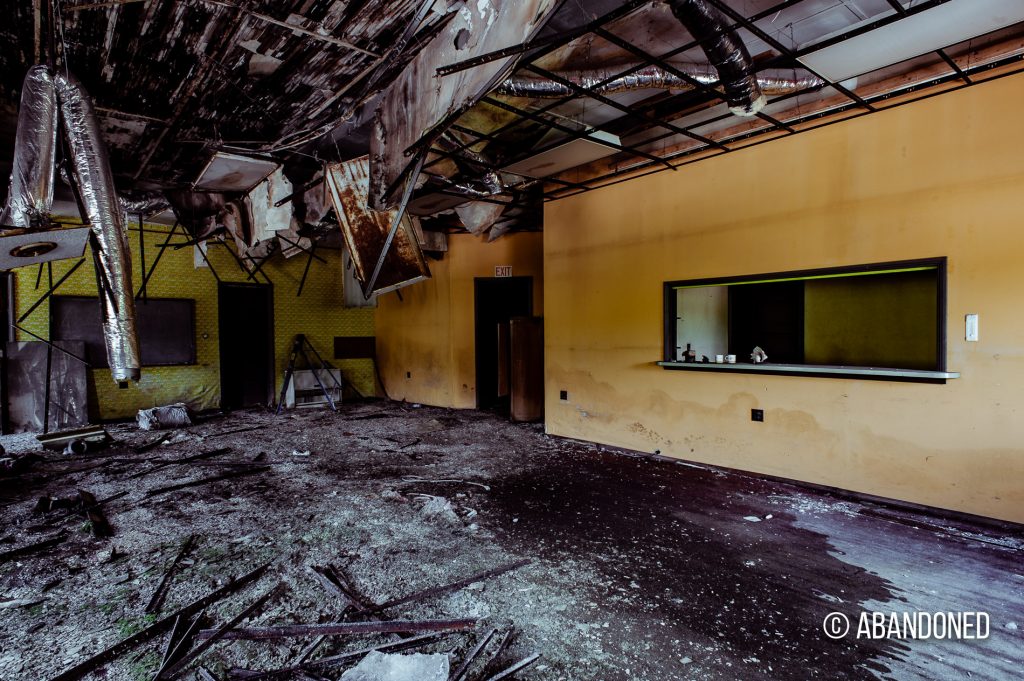 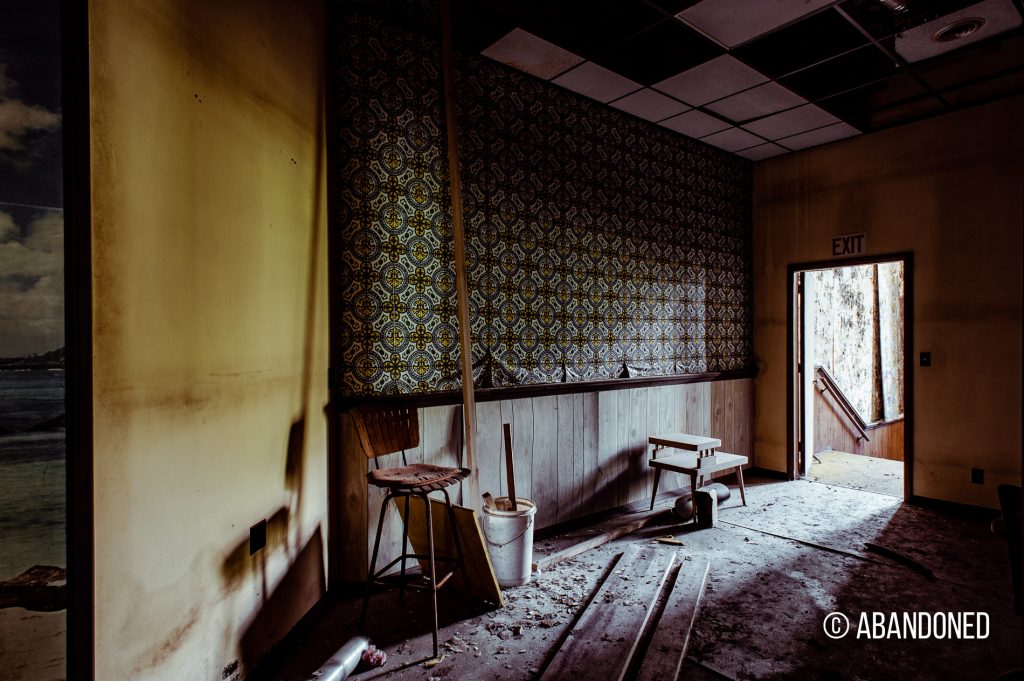 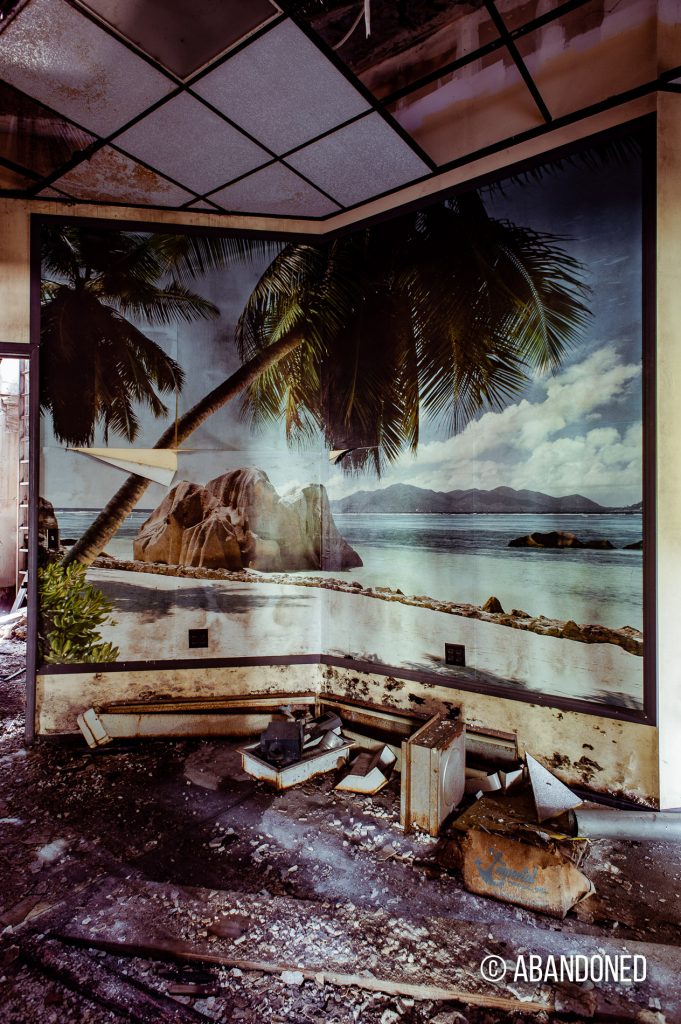 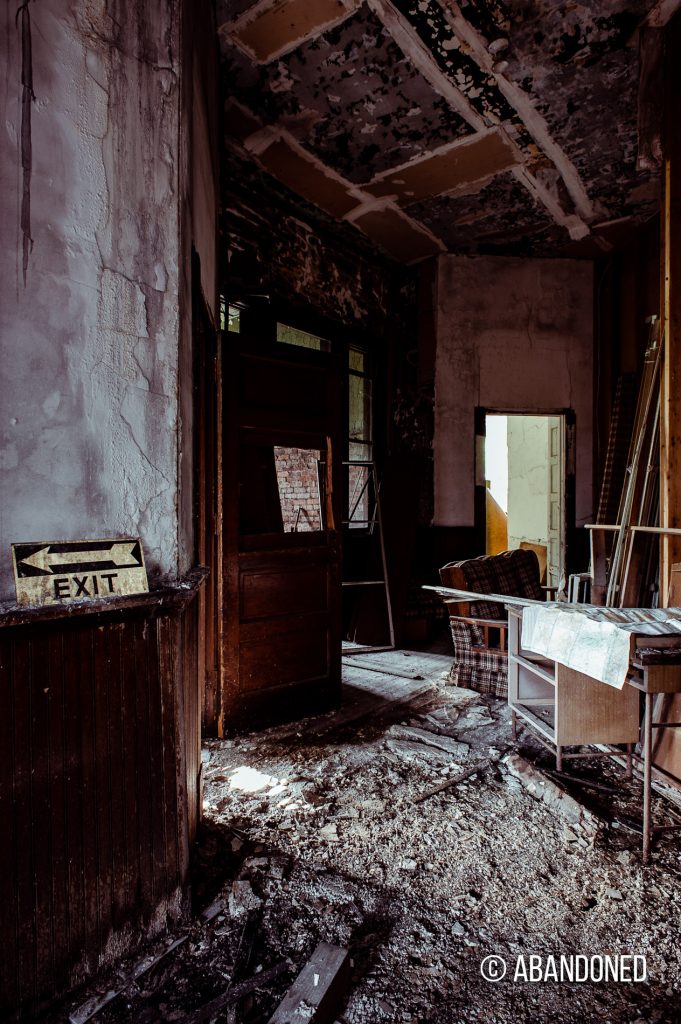 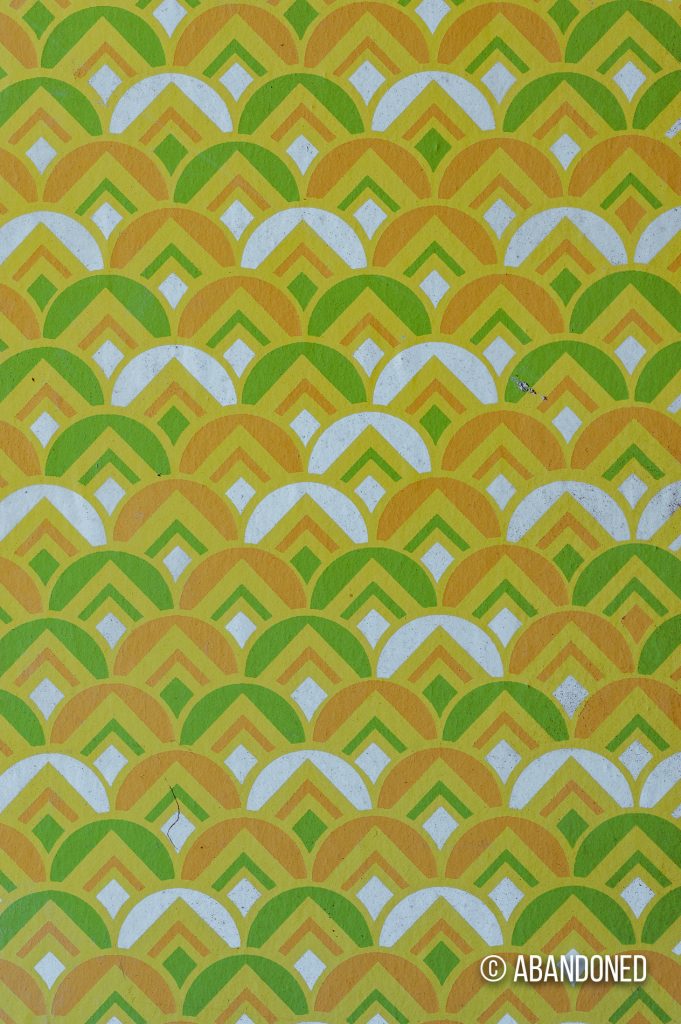 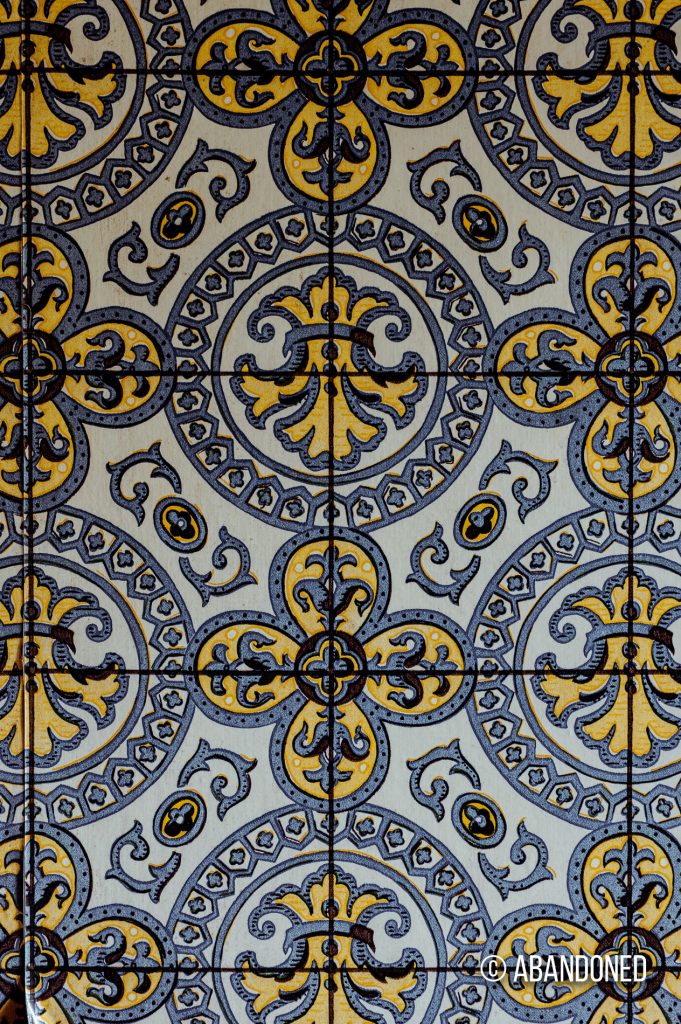 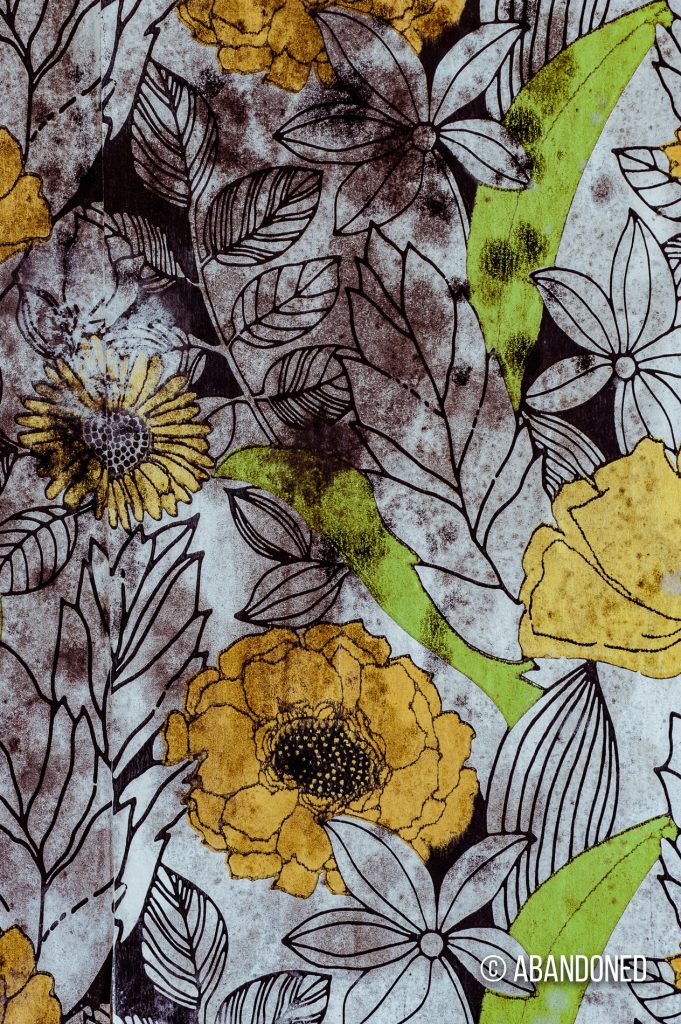 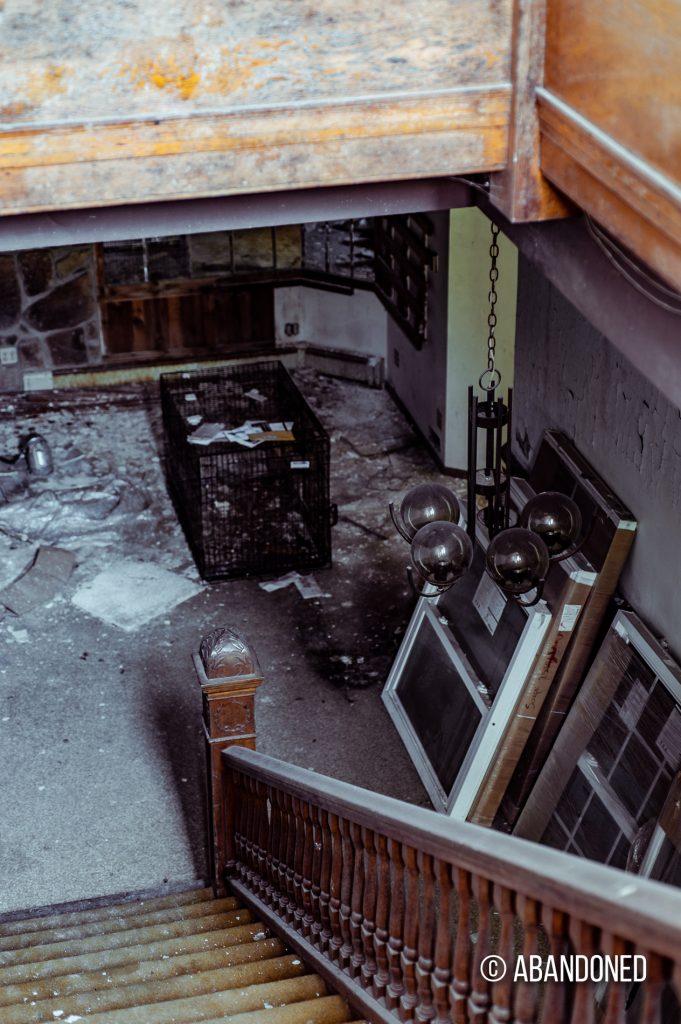 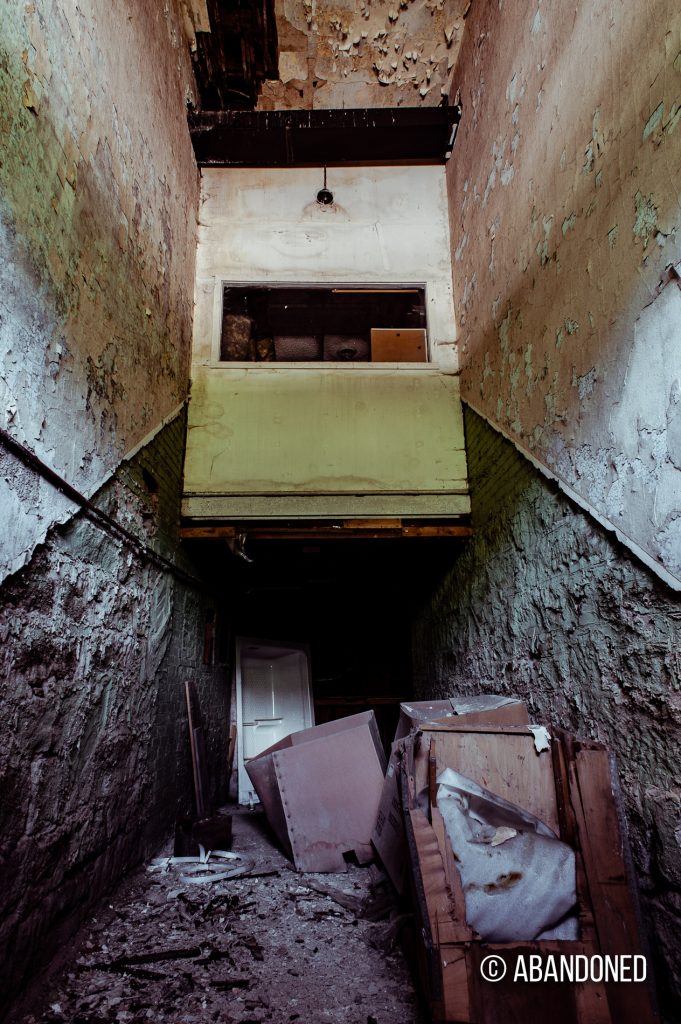