Jewell Valley, Virginia is a former coal camp constructed by the Clinchfield Coal Company in the Buchanan coal field.

Jewell Valley was constructed as a company town by the Clinchfield Coal Company circa 1930. 1

The first railroad to serve the region was a line built by an earlier lumber company, which snaked up Mudlick Creek from Richlands to Whitewood and west to Loggy Bottom School. This was replaced by a Norfolk & Western Railroad (N&W) branch in 1931, which followed the Levisa Fork and Dismal Creek east to Whitewood and then Jewell Valley.

The first underground bituminous coal mines opened at Jewell Valley shortly after the railroad’s completion, which was exhausted by the 1960s. Smaller strip mine operations continued until the 1980s when most of the region’s facilities were abandoned. 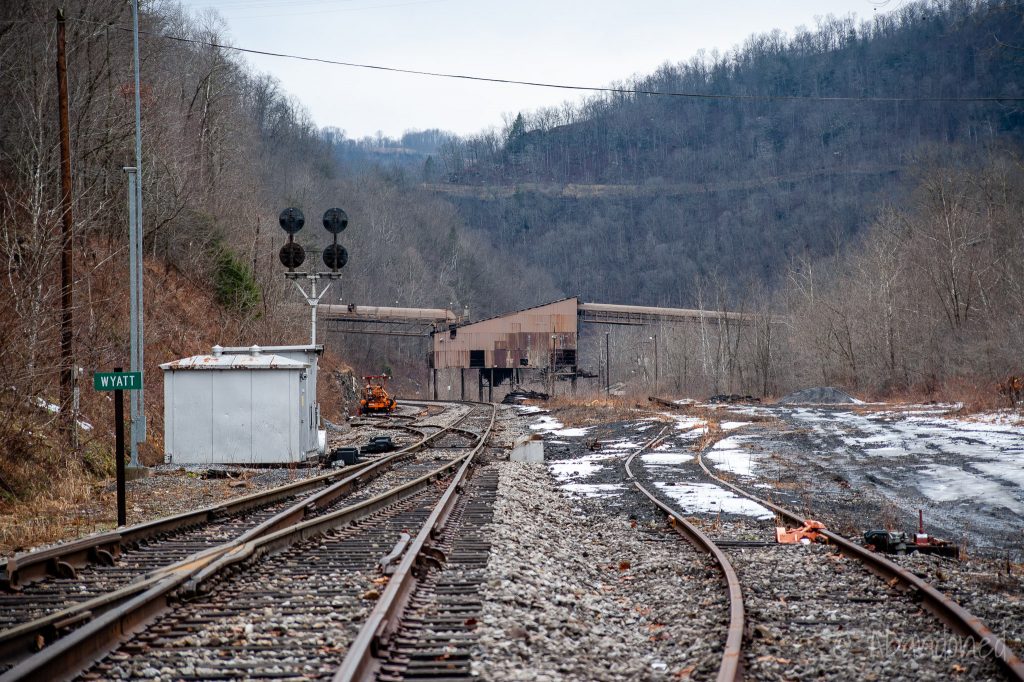 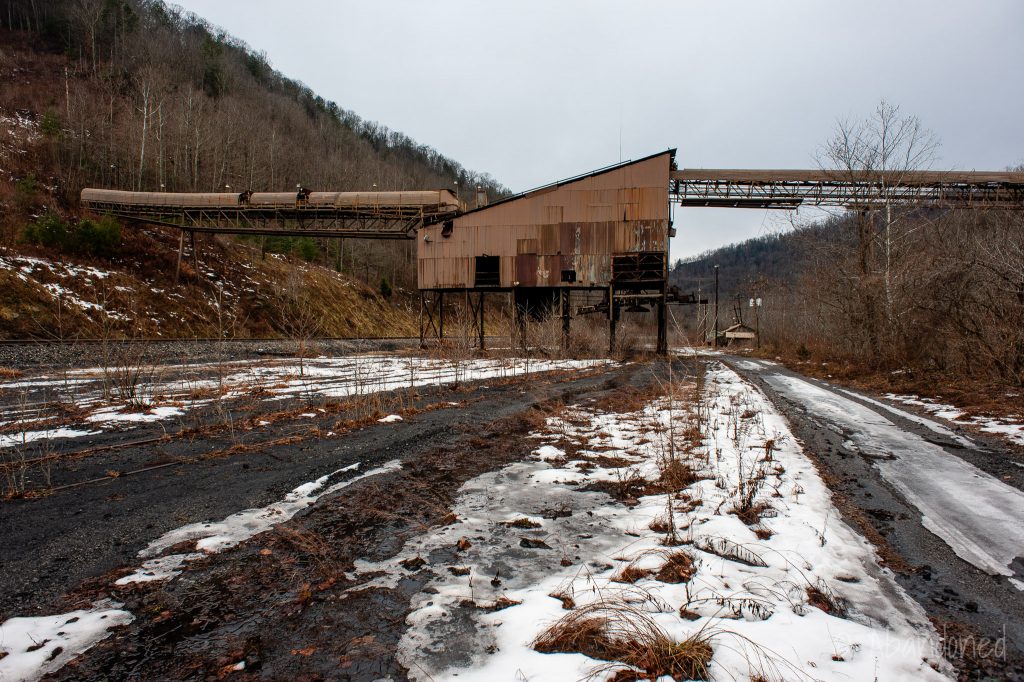 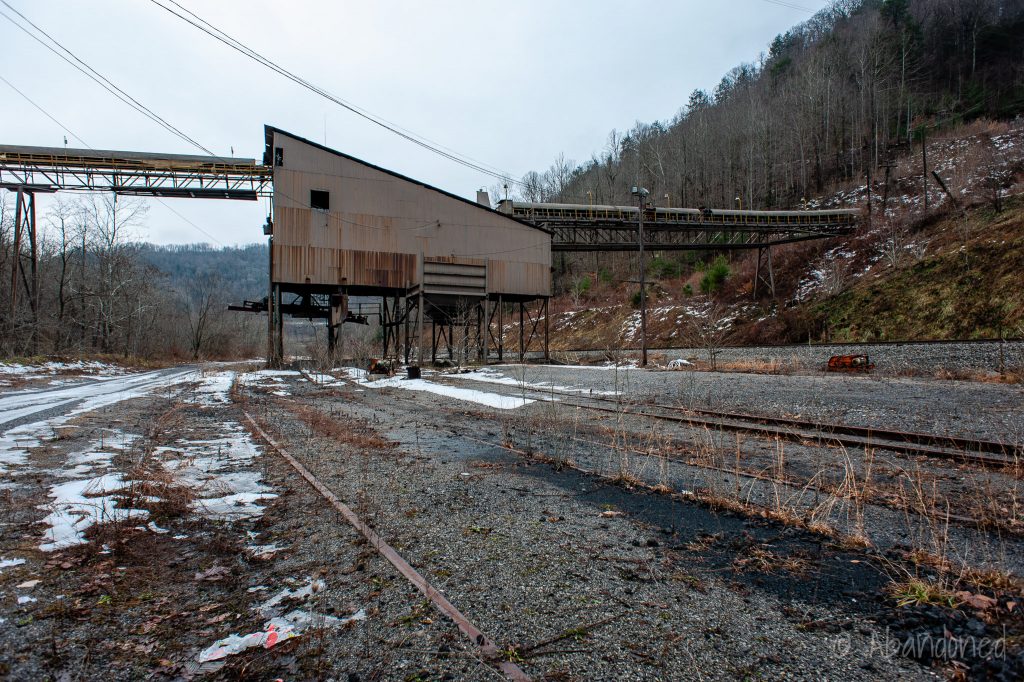 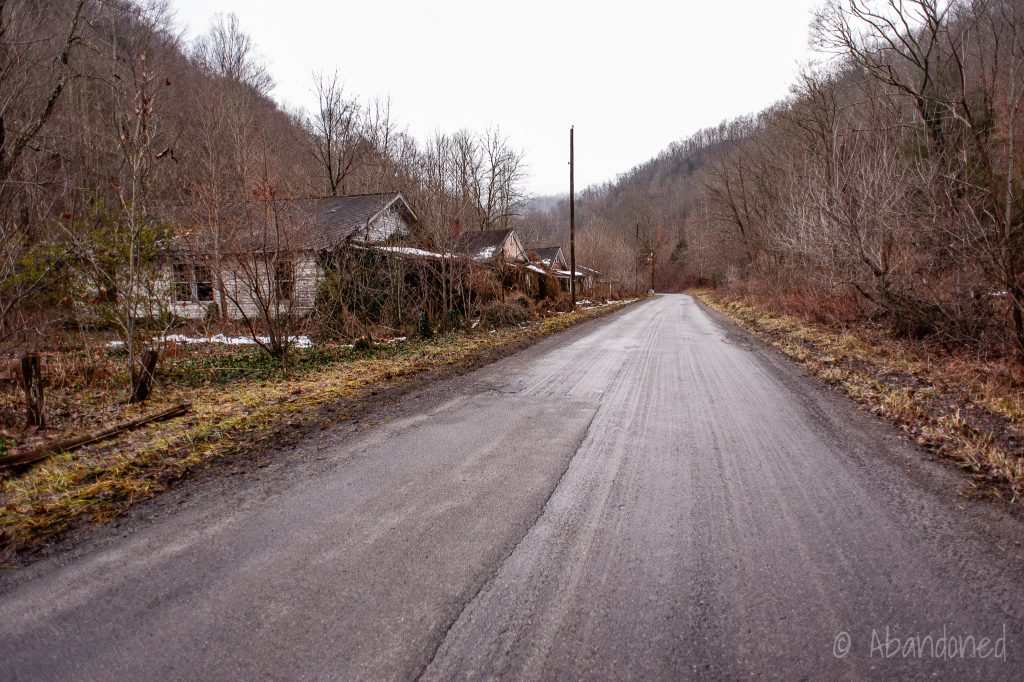 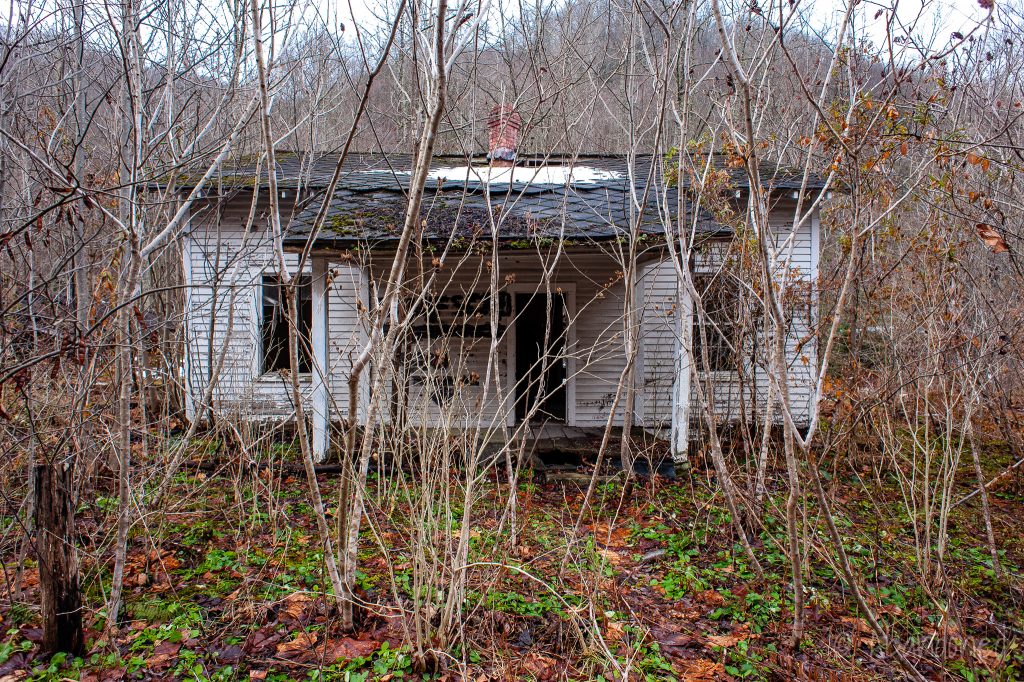 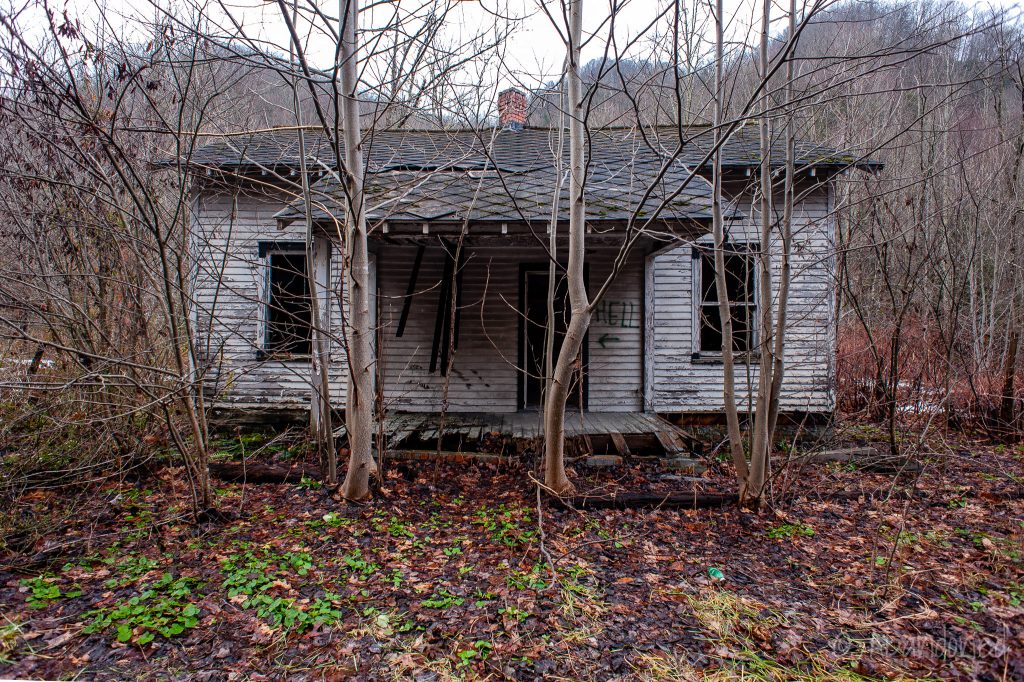 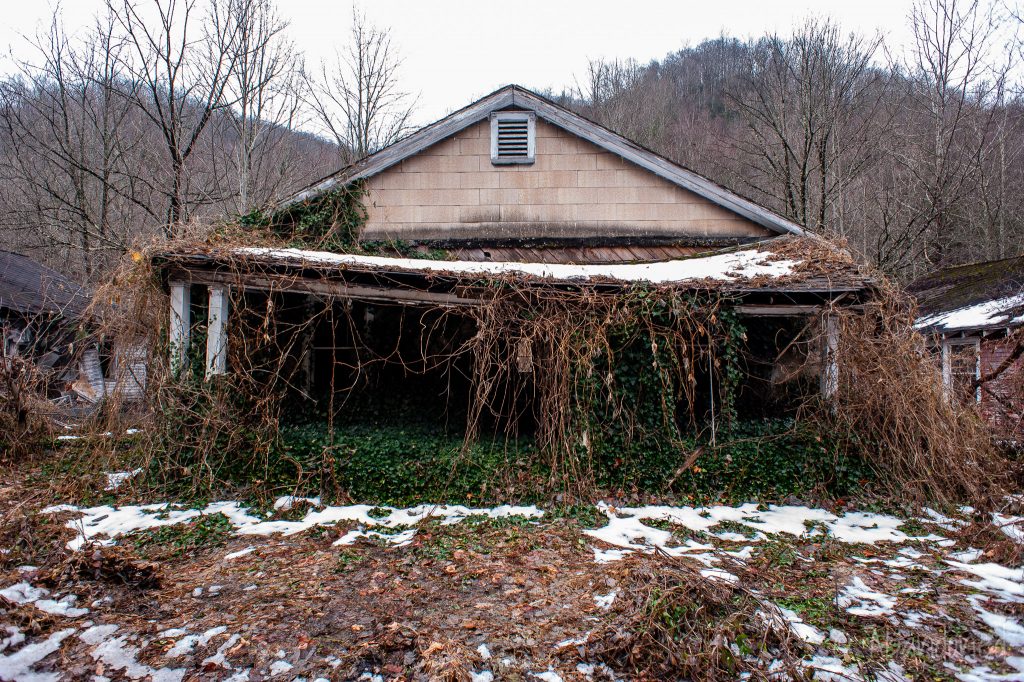 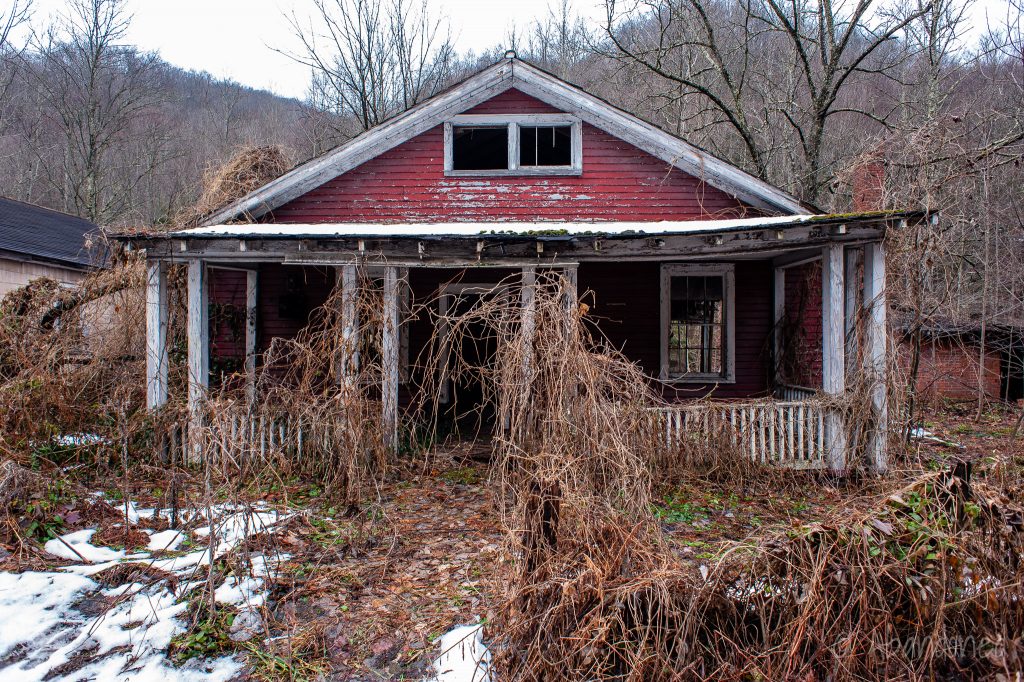 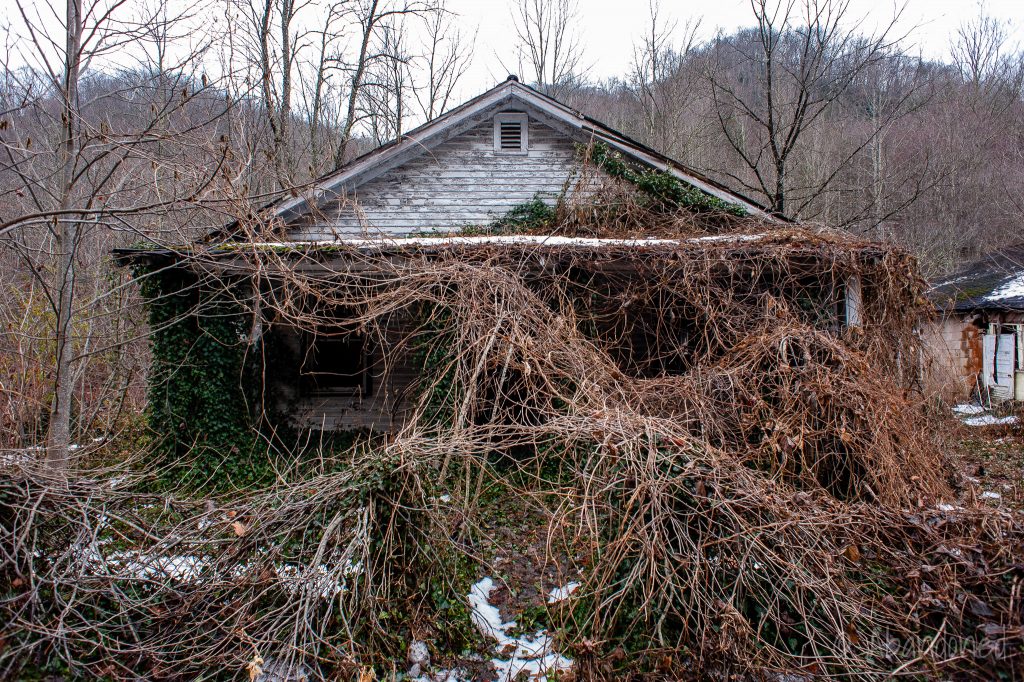 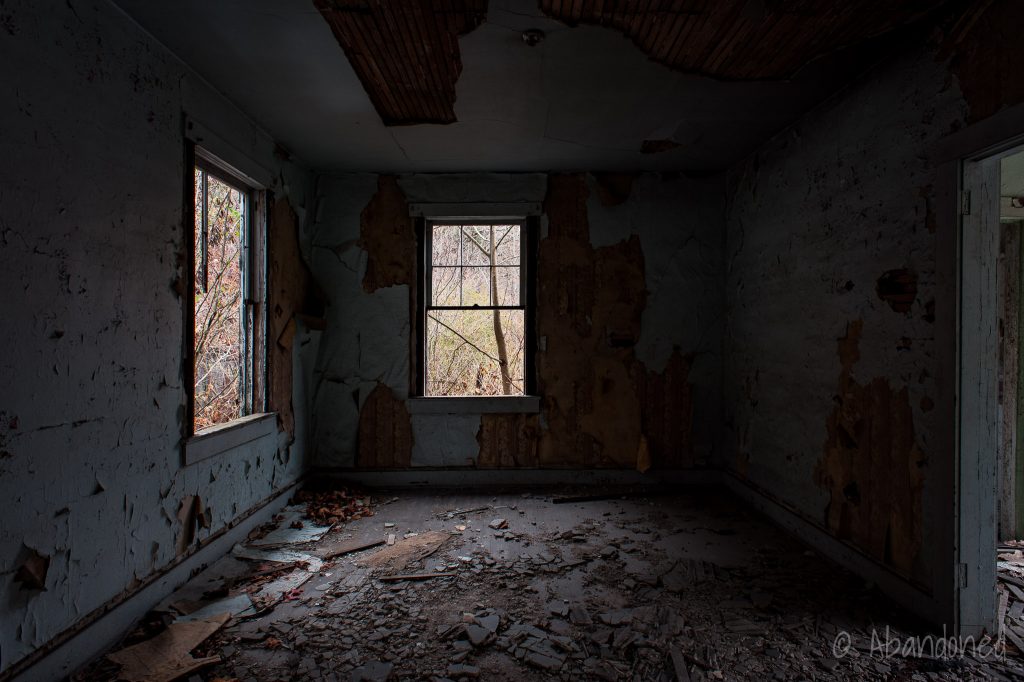 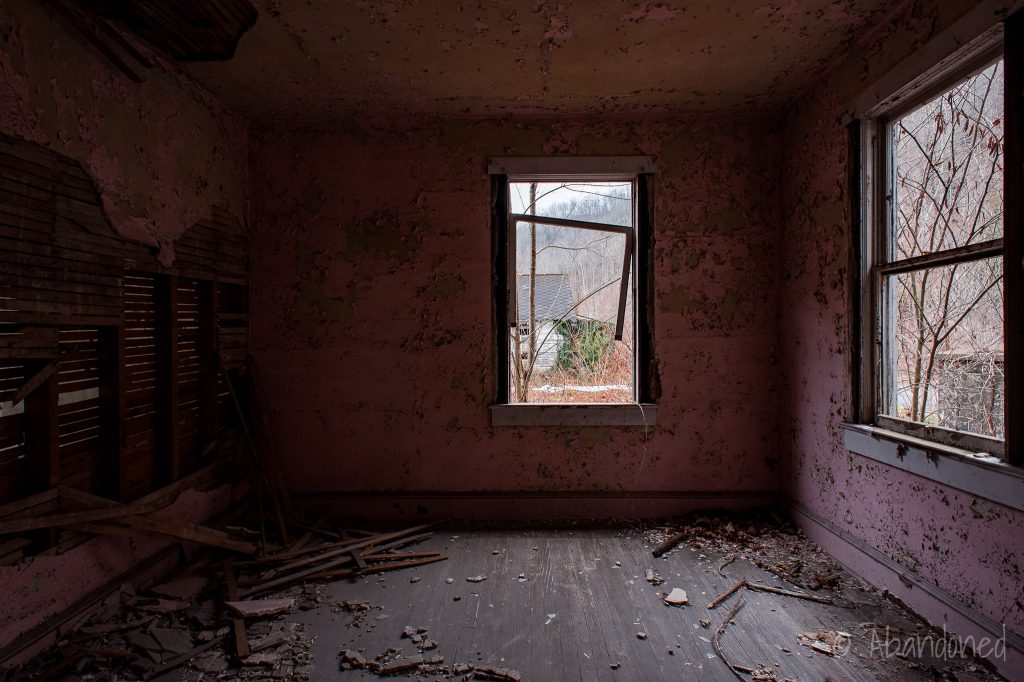 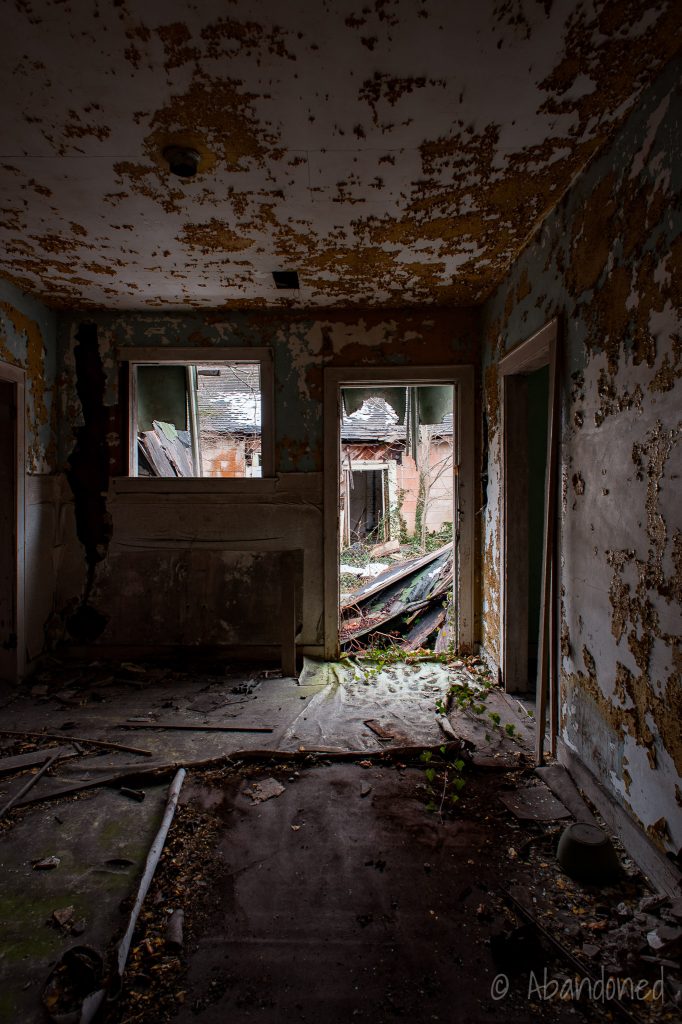 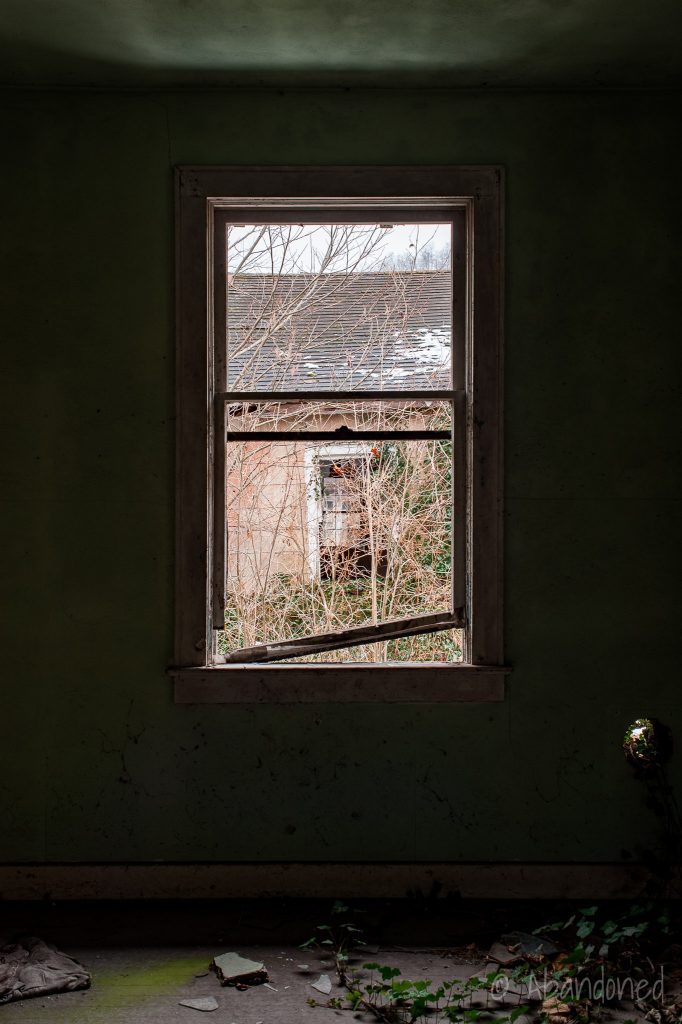 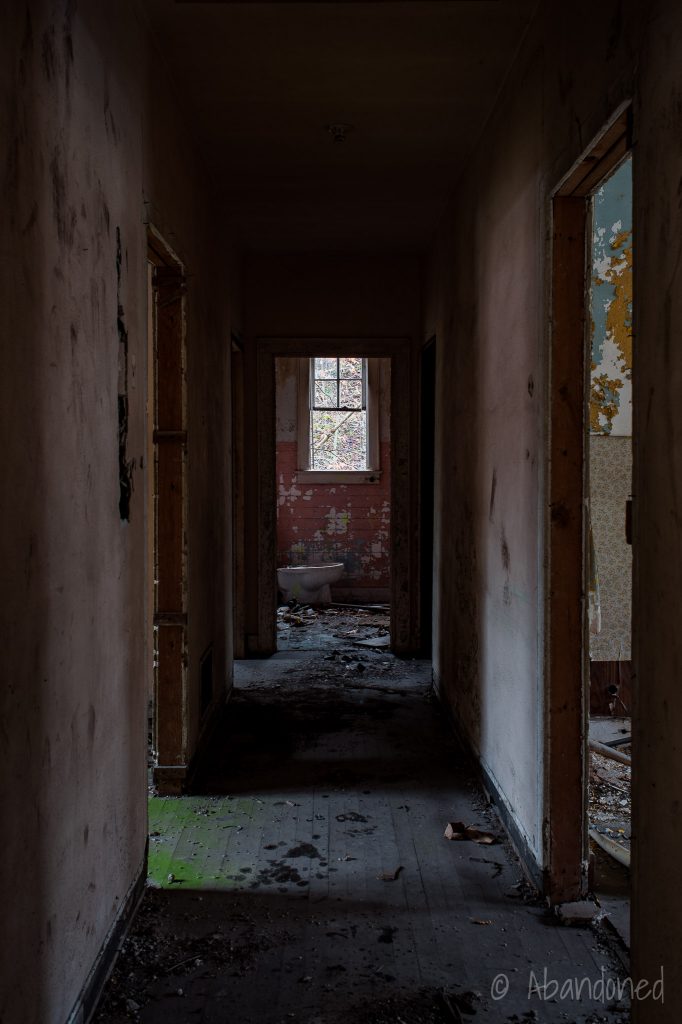 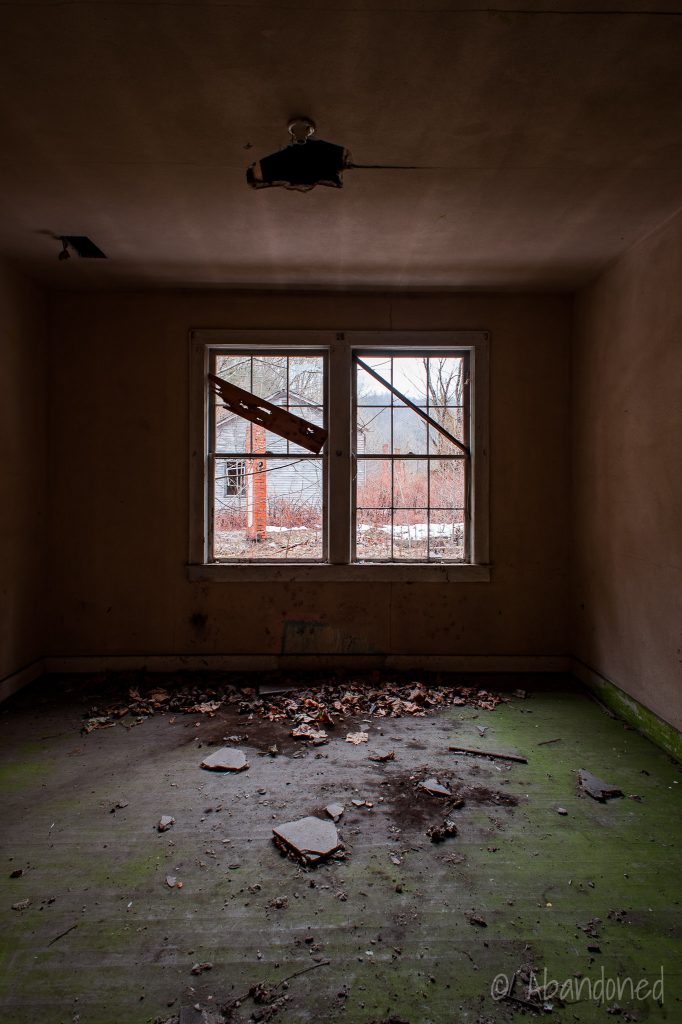 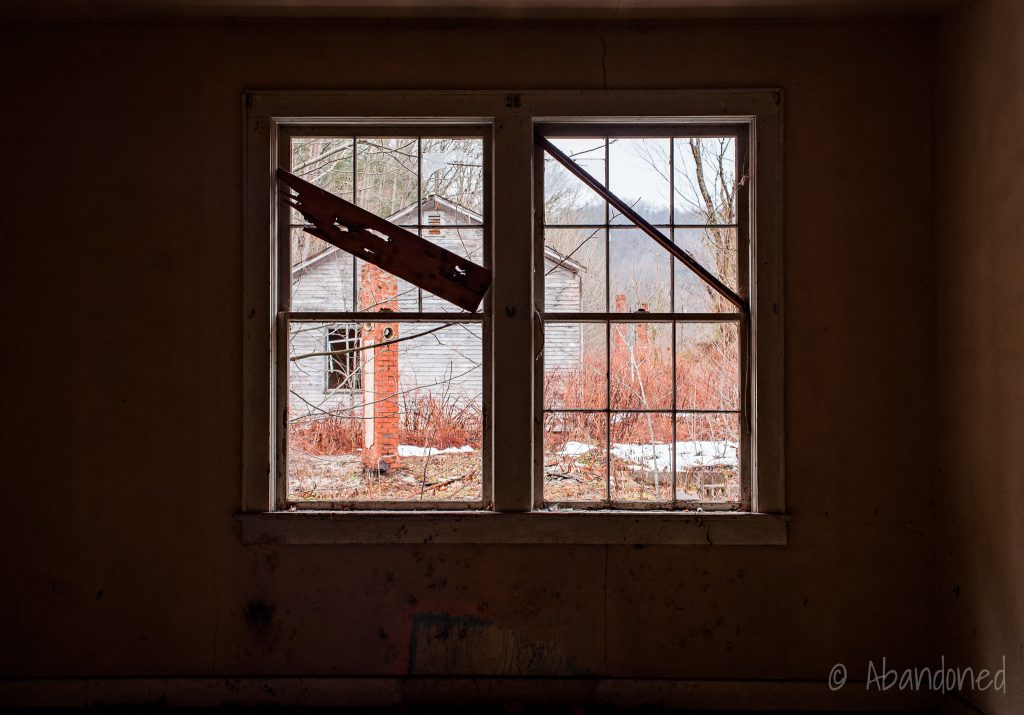 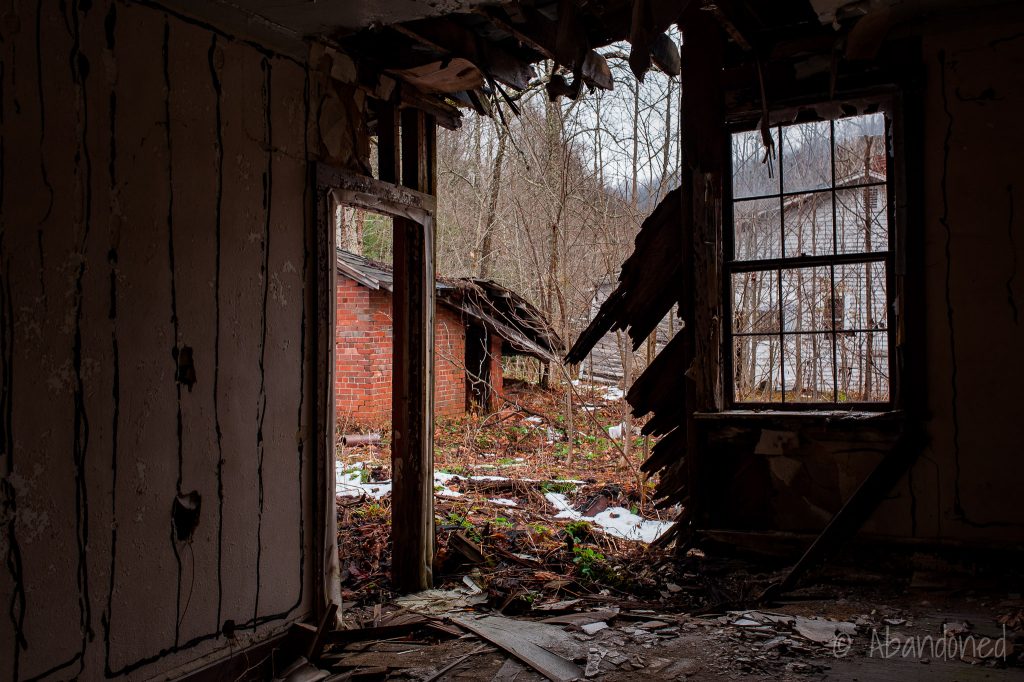 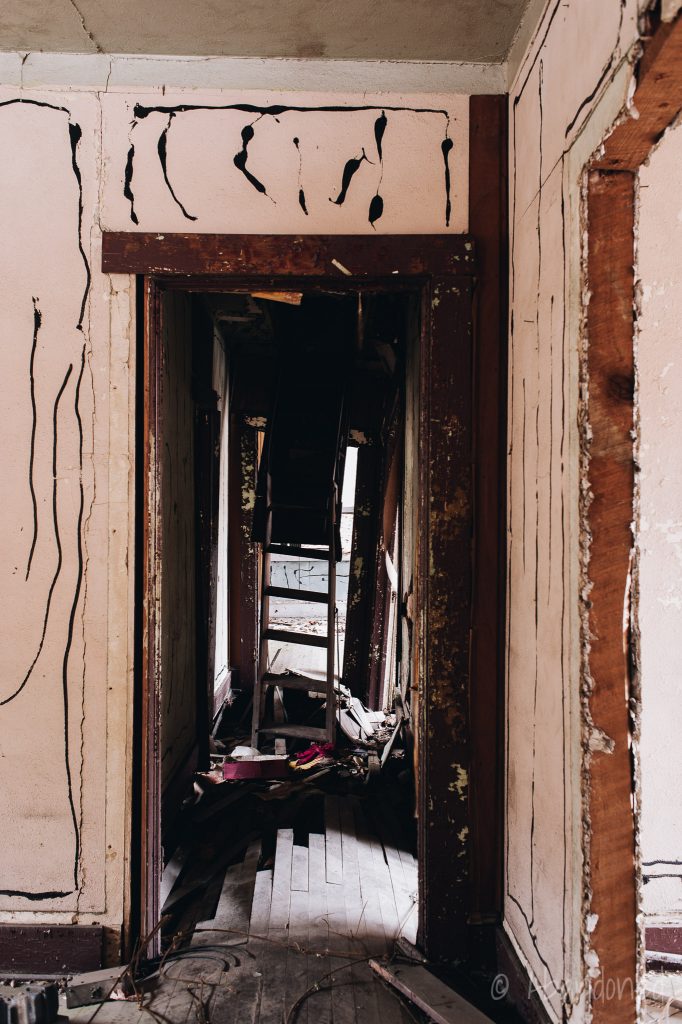 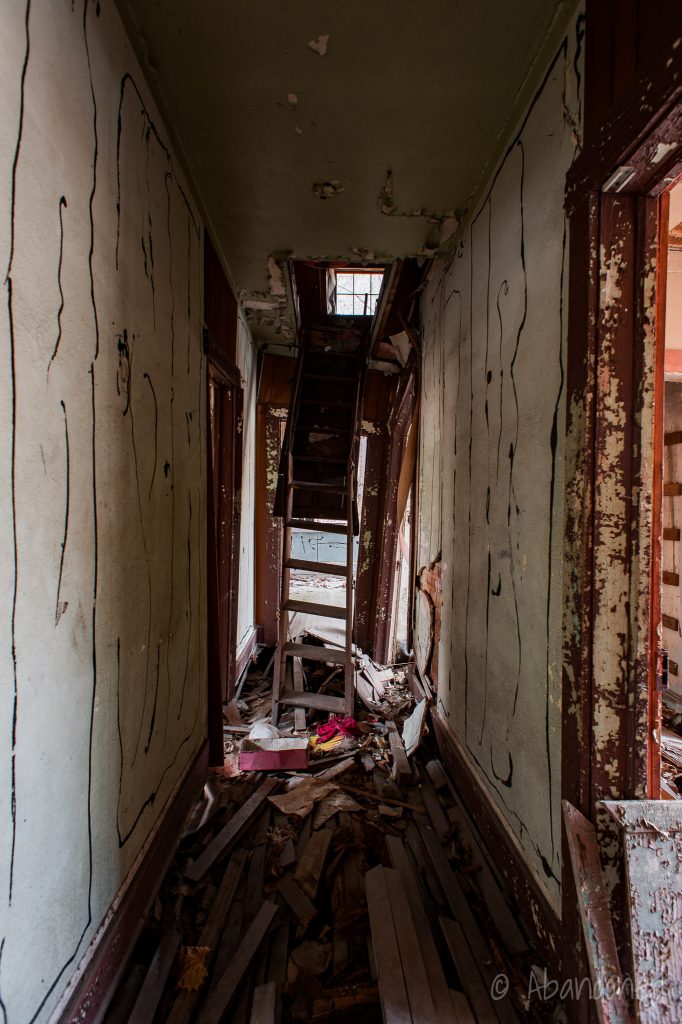 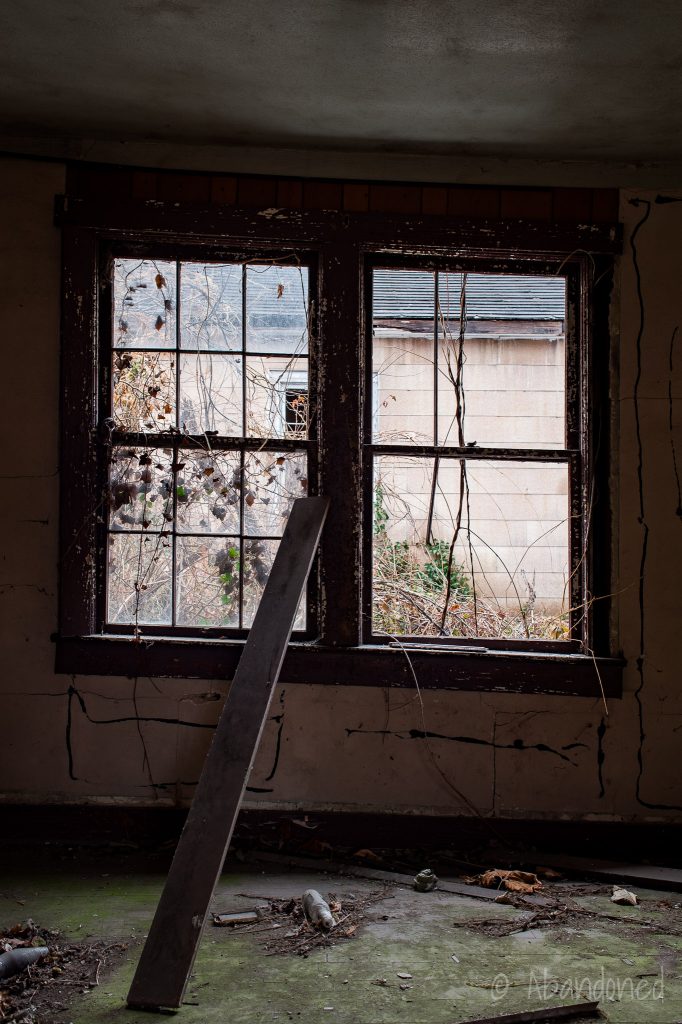