Construction of the West Virginia Central & Pittsburg Railway (WVC&P) reached Kempton in 1914, 2 and a deep underground mine by the Kempton Mine Company, a subsidiary of the Davis Coal & Coke Company, opened in 1915. 1 Between 1915 and 1921, the mine boasted an annual production of more than one million tons of coal with tunnels extending for 12 square miles. 2 The Compass Coal Company later purchased the mine. 1

Compass Coal announced that the mines would close on April 15, 1950. 1 The deep mine was flooded within six months, with the discharge seeping into nearby Laurel Run, causing acid mine damage that destroyed wetlands and aquatic life downstream. 2 The Kempton Manshaft Sealing Project was completed in 2003 that involved the construction of a vertical seepage barrier around the mine shaft to keep clean groundwater from infiltrating the mine. The barrier was mostly built of coal combustion products, including fly ash. 2 3 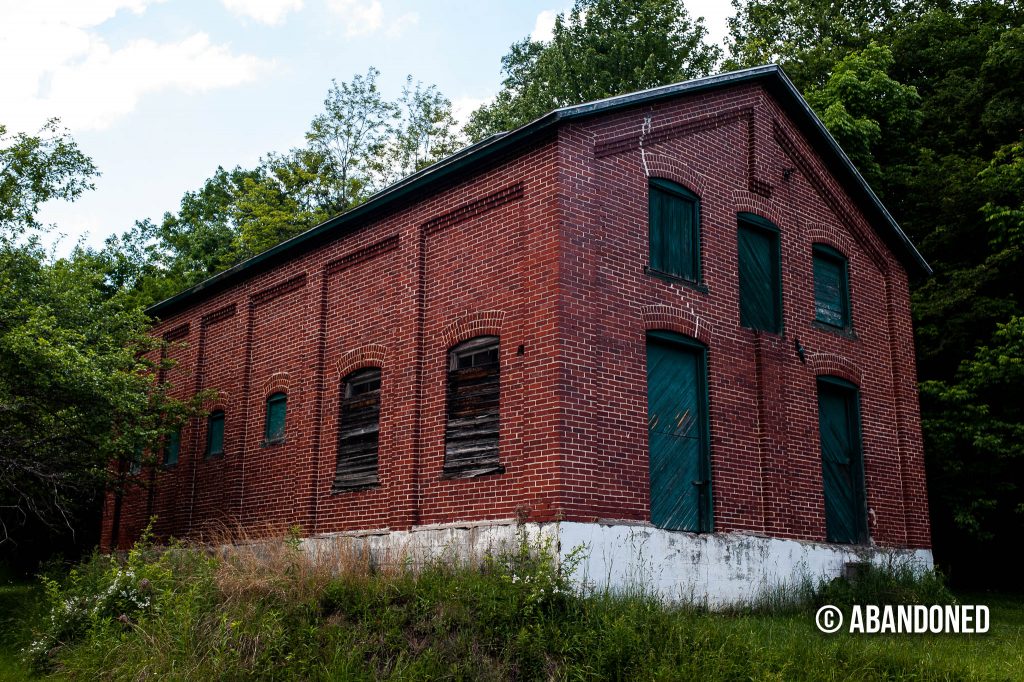 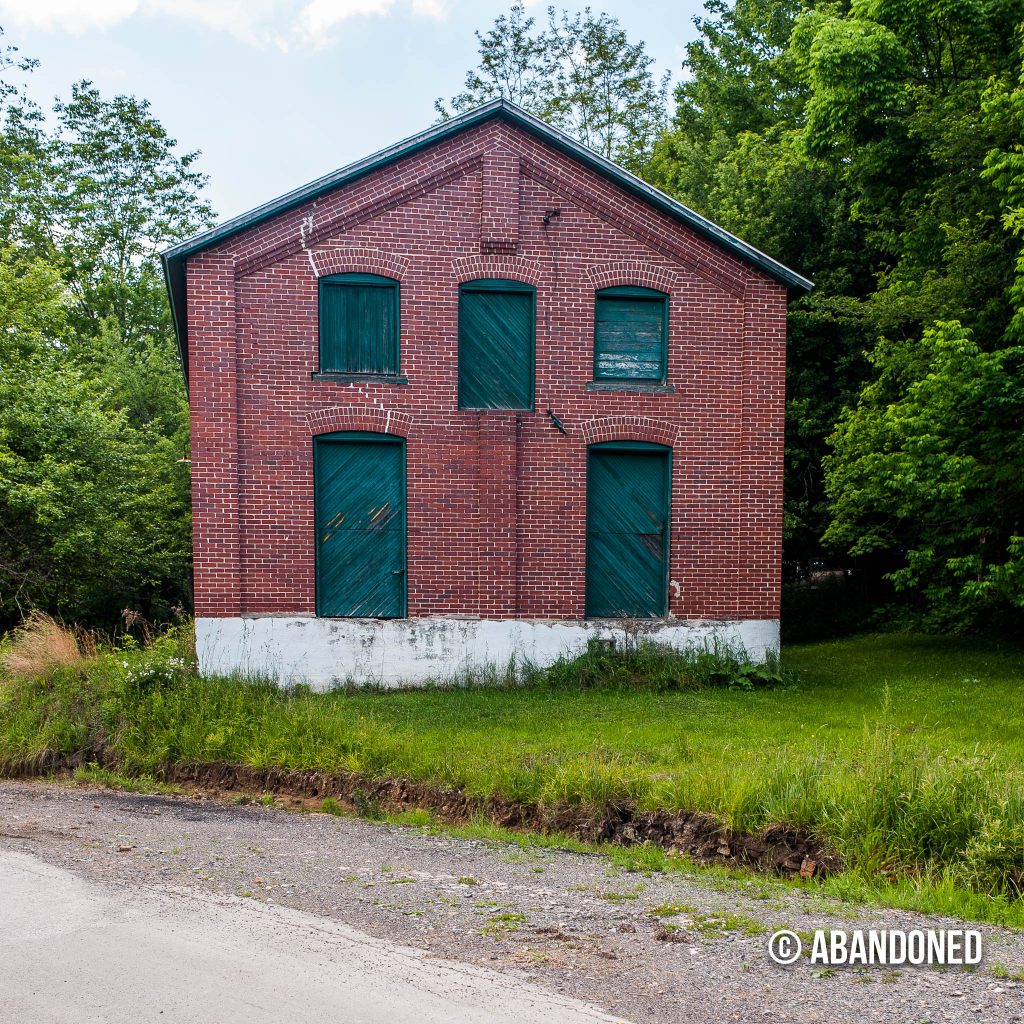 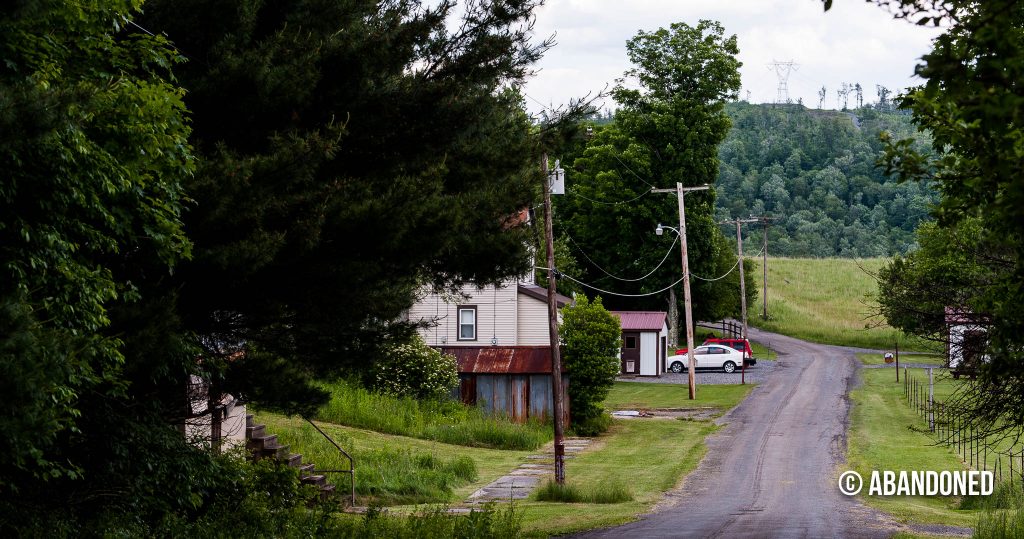