The Kenoza Dell House is an abandoned tourist boarding house in the Catskill Mountains of New York.

The Kenoza Dell House was operated by Joseph Welch and opened circa 1896 on a hillside overlooking the scenic East Branch Callicoon Creek. 3 It featured “modern improvements, amusements, automobile service” with room for 70 people according to a 1914 advertisement. 2 It closed circa 1955 as a boarding house. The first floor was used as a single residence until circa 1995. 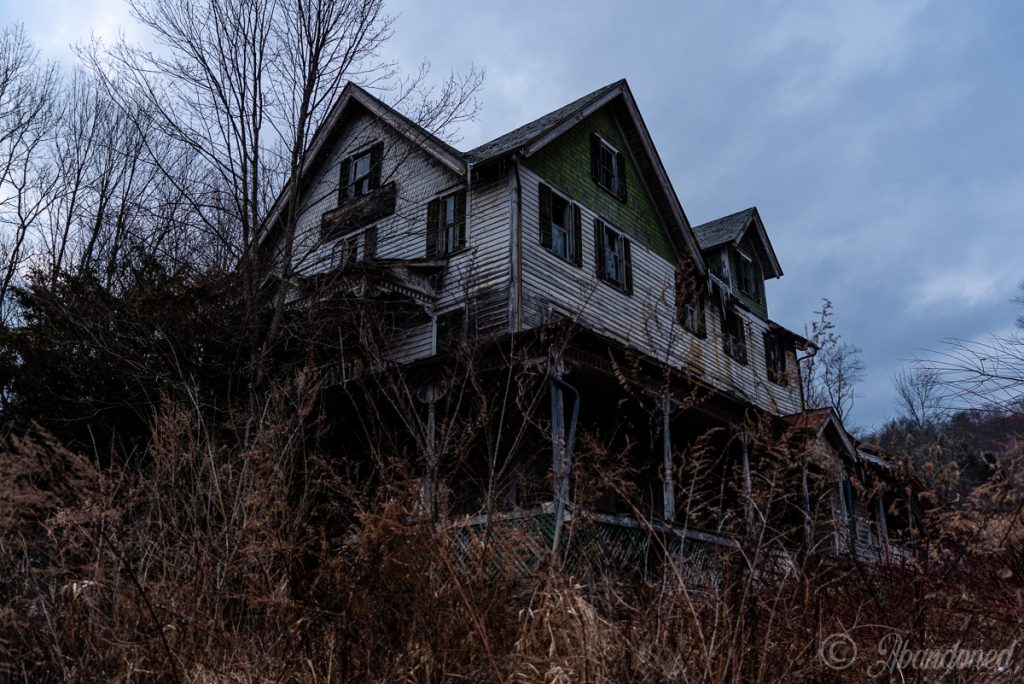 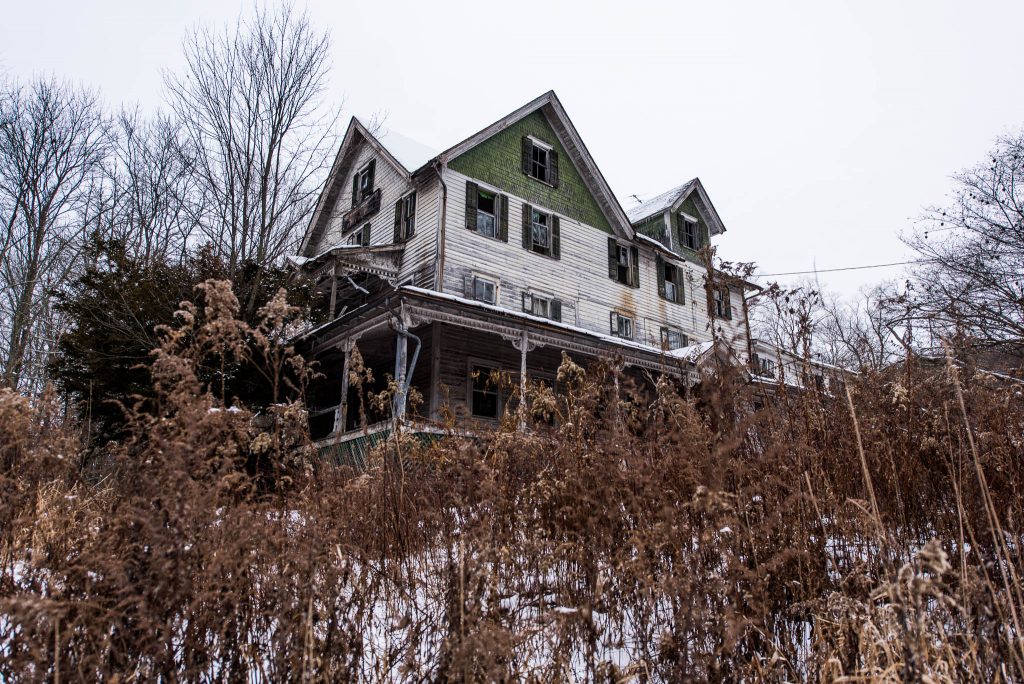 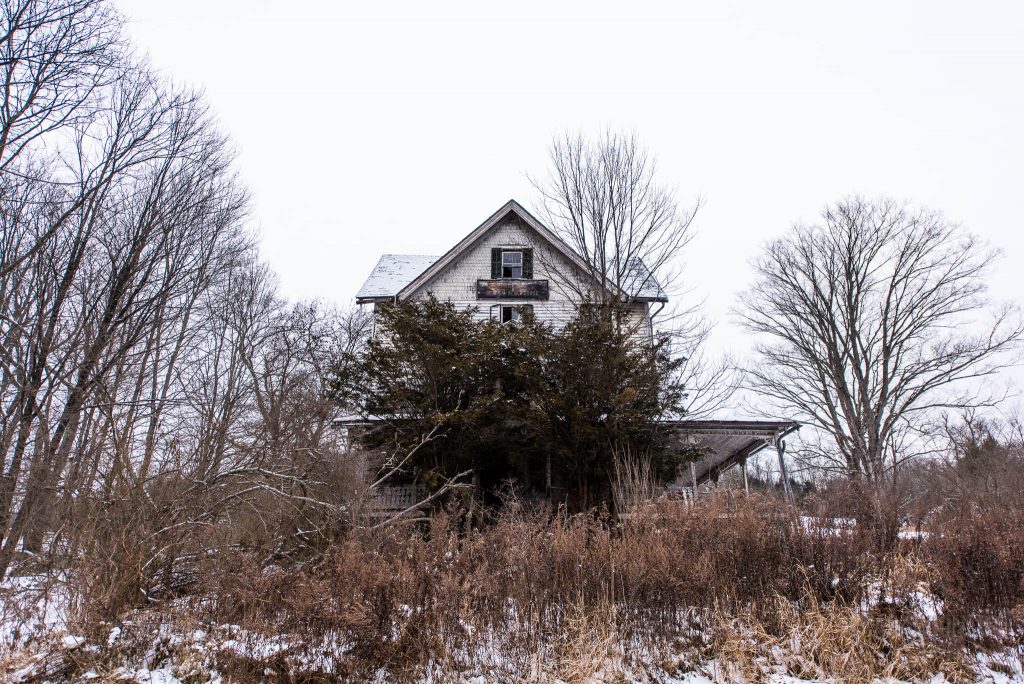 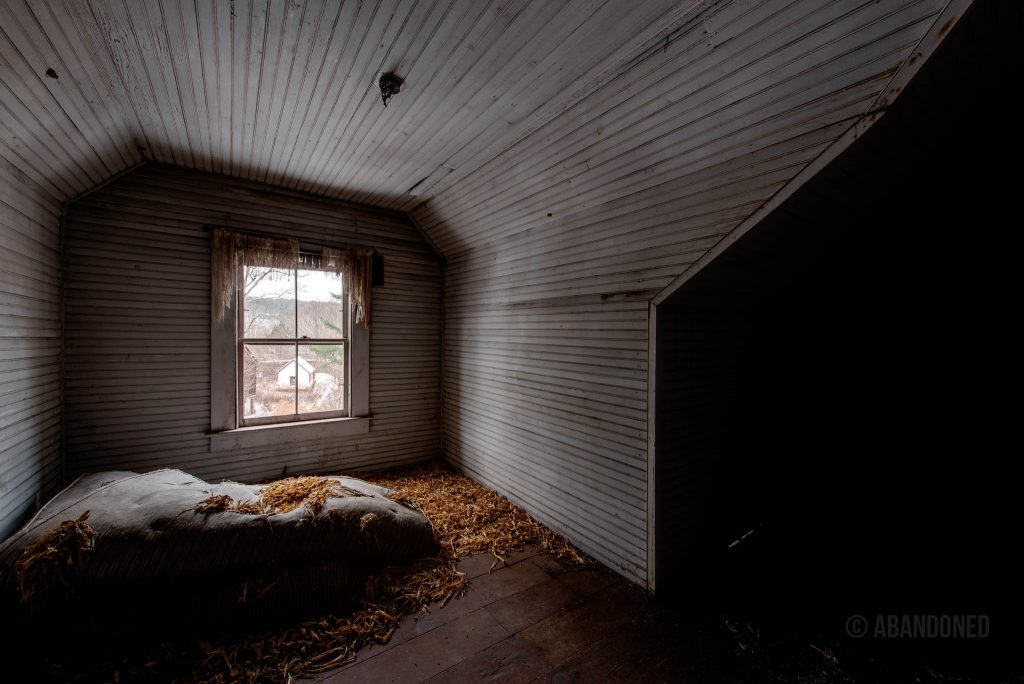 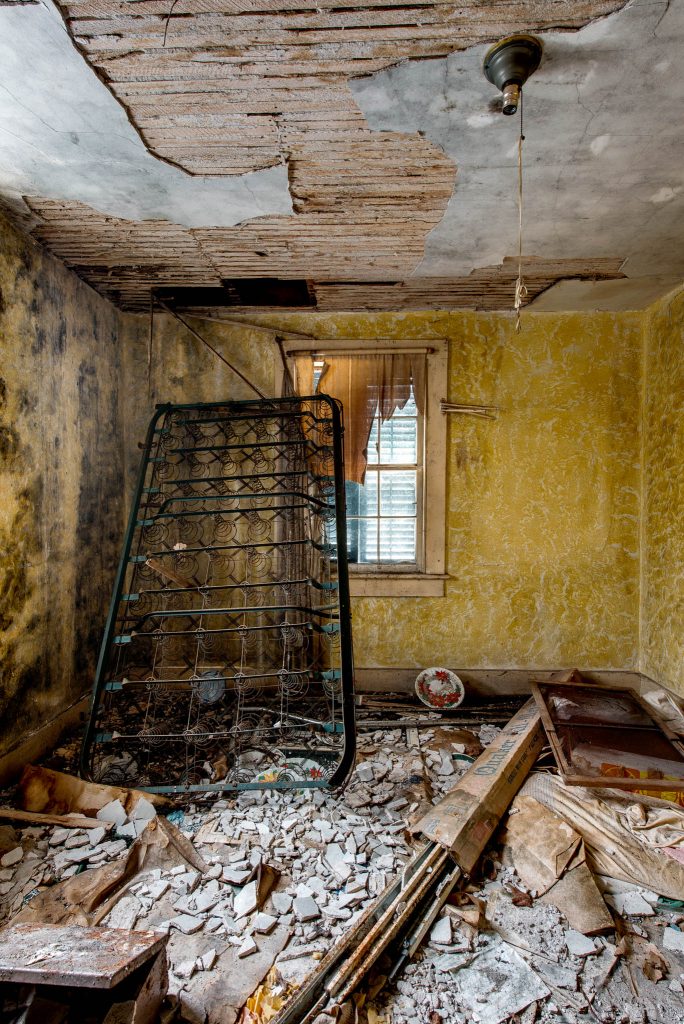 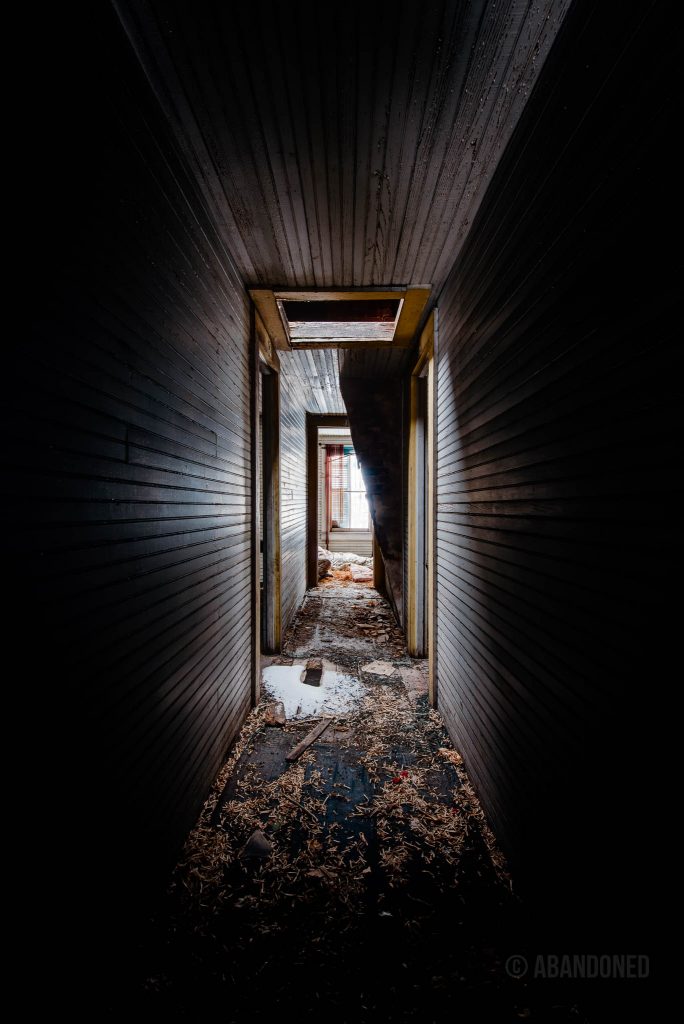 Deep within the once coal rich veins of Buchanan County, Virginia lies the remnants of a much more prosperous era. The southwestern county is bordered by two coal rich counties: Pike County, Kentucky …
END_OF_DOCUMENT_TOKEN_TO_BE_REPLACED
Category ExplorationsPosted on March 23, 2014July 20, 2014