Most of the raw materials used were mined from the local Olive Hill clay bed. Other materials, such as local plastic underclays and diaspore from Missouri, were added to enhance plasticity and to increase density and resistance to high temperatures. The mouth of the mine was located 30 feet above the grinding room. 5 Clay was brought out of the mine in mule-driven cars and dumped over the tipple at the grinding shed, where the clay was mixed and dried. The kilns were located on two sides of the drying room. After burning, the bricks were stored in stock sheds where they were loaded onto railcars for shipment. The facility had a capacity of 50,000 9-inch refractory bricks per day via 14 kilns.

The town of Haldeman, developed by L.P. Haldeman, housed workers for the brickworks. 3 The Haldeman School was constructed in 1936 and 1937 by the Works Progress Administration.

The introduction of oxygen-induction furnaces caused the demand of refractory brick to wane. The original brick plant ceased operations shortly after World War II came to a close. 4 The second plant at Haldeman, which was built in 1922 by the Kentucky Fire Brick Company, operated until 1955 when it was purchased by the General Refractories Company. 4 It closed by 1958. 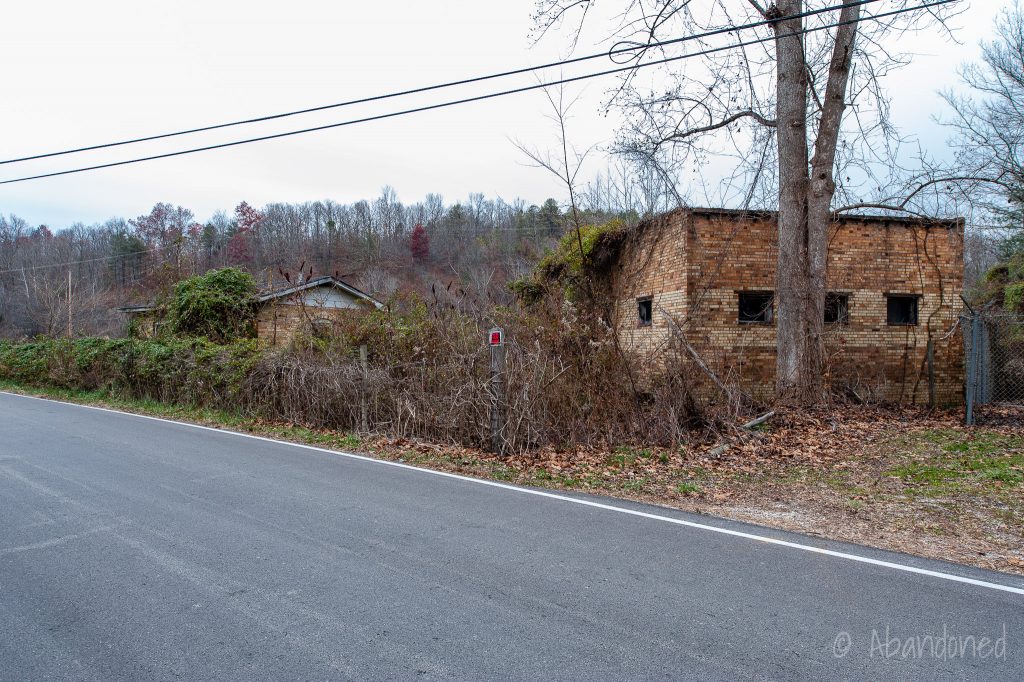 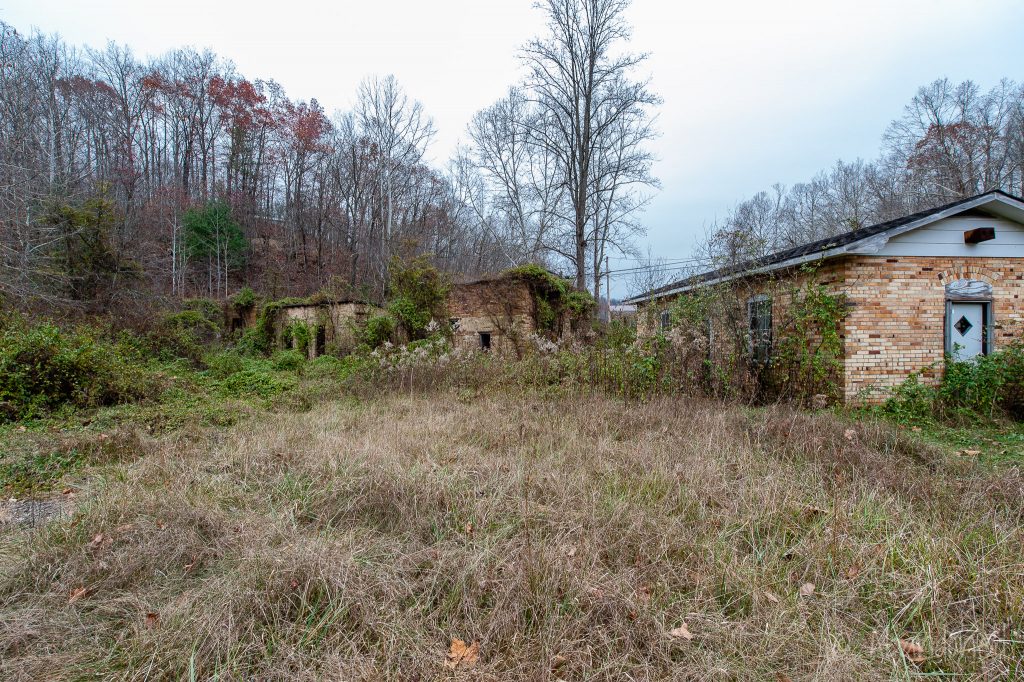 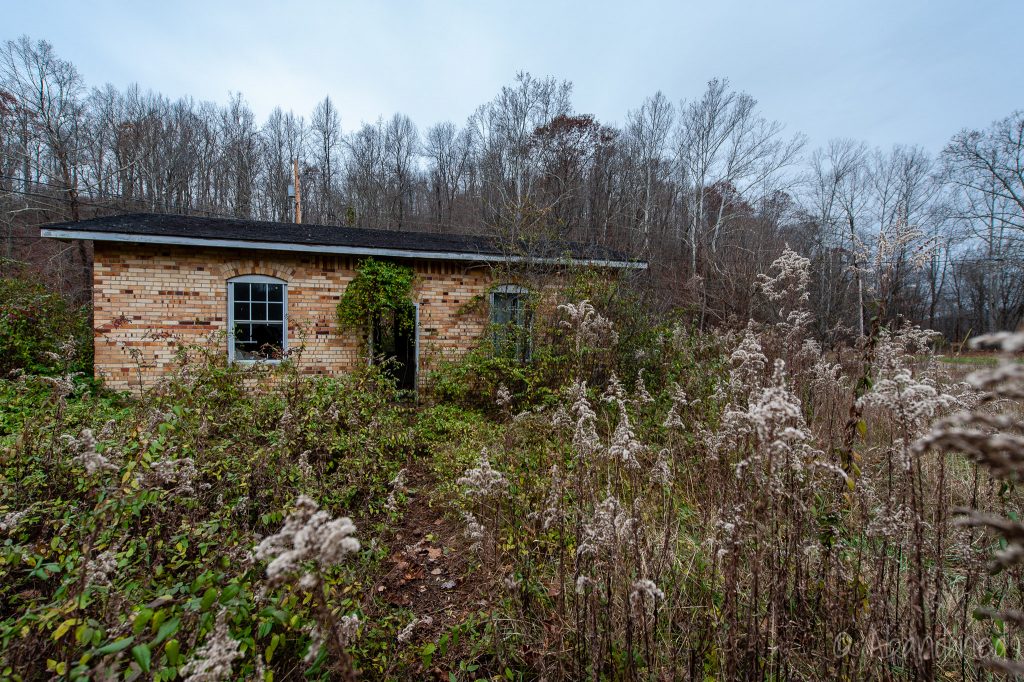 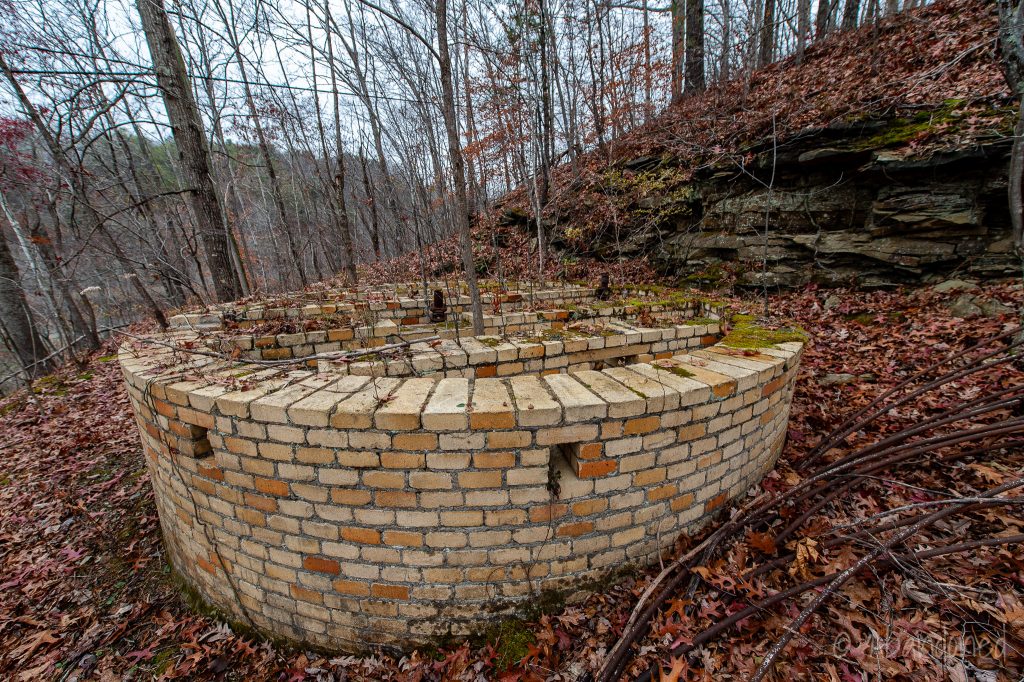 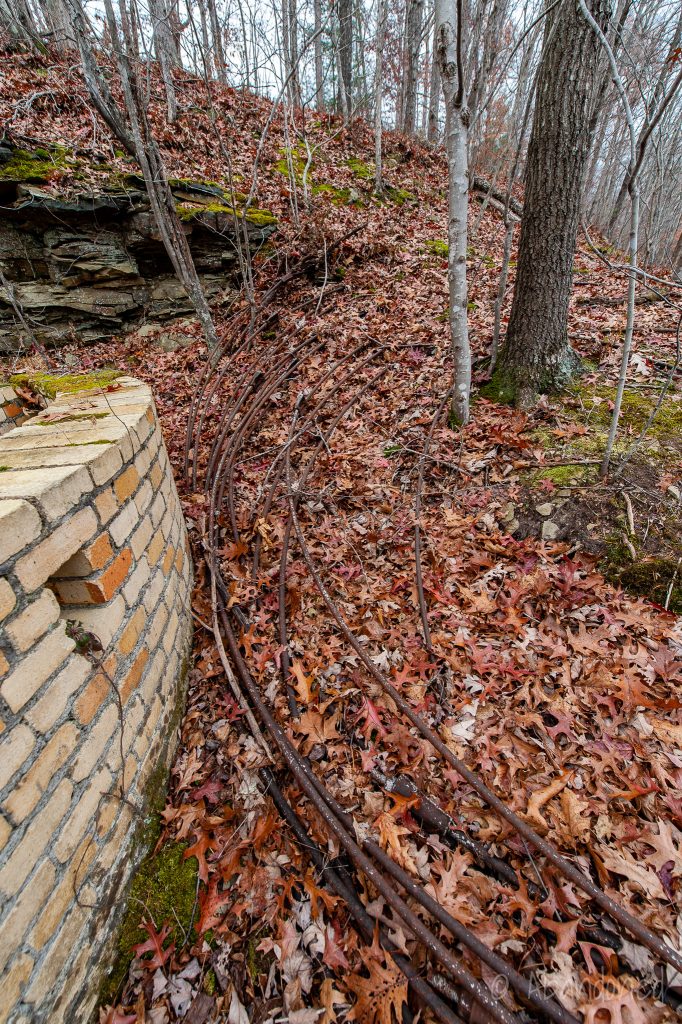 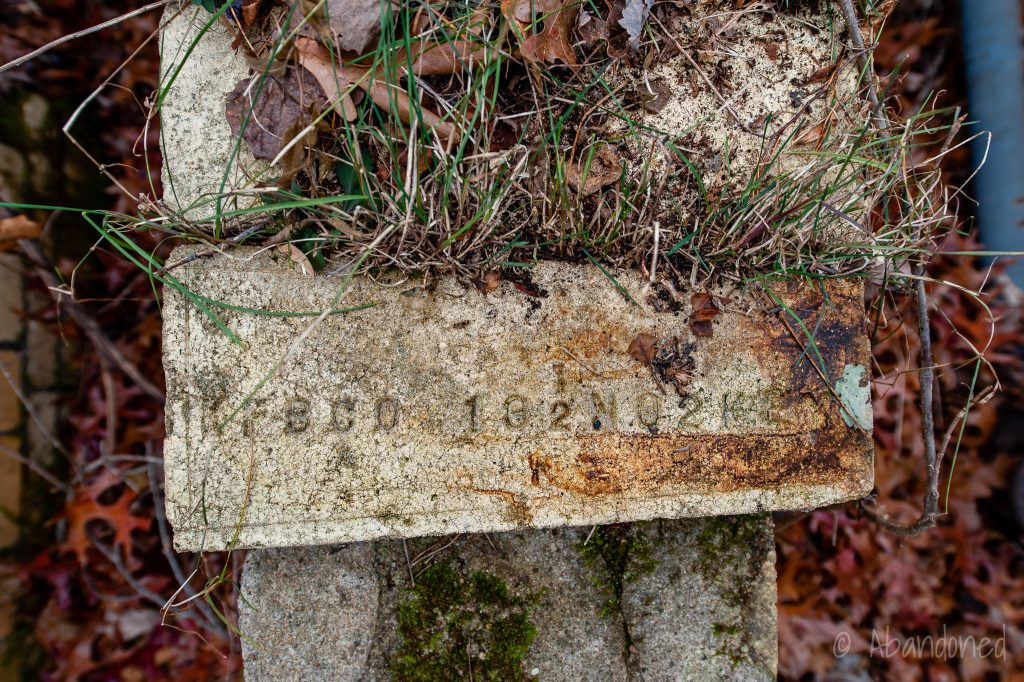 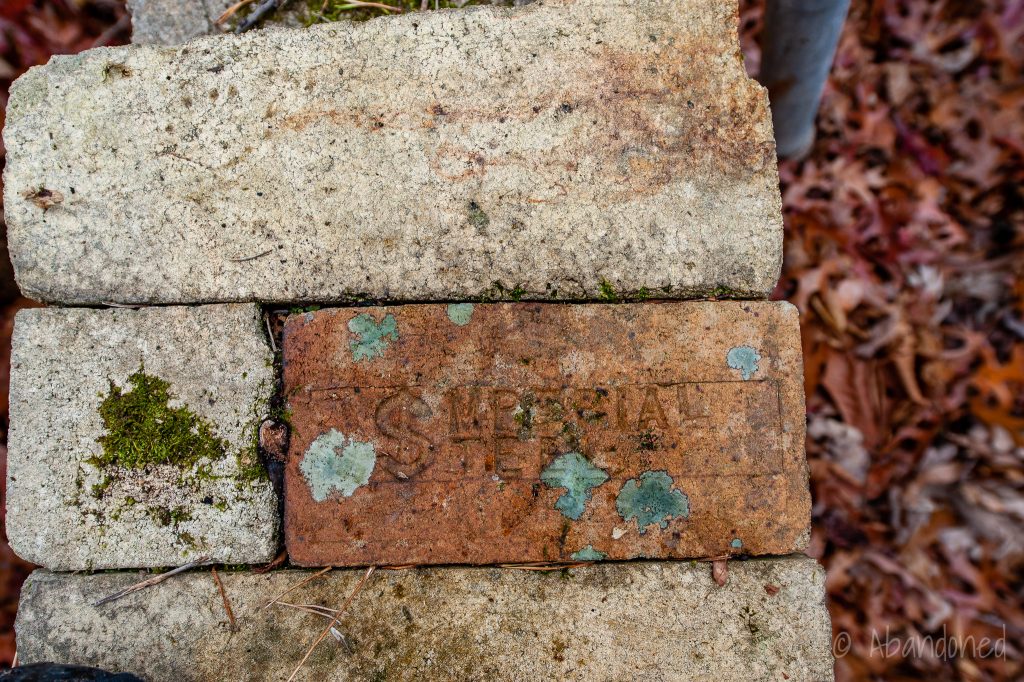 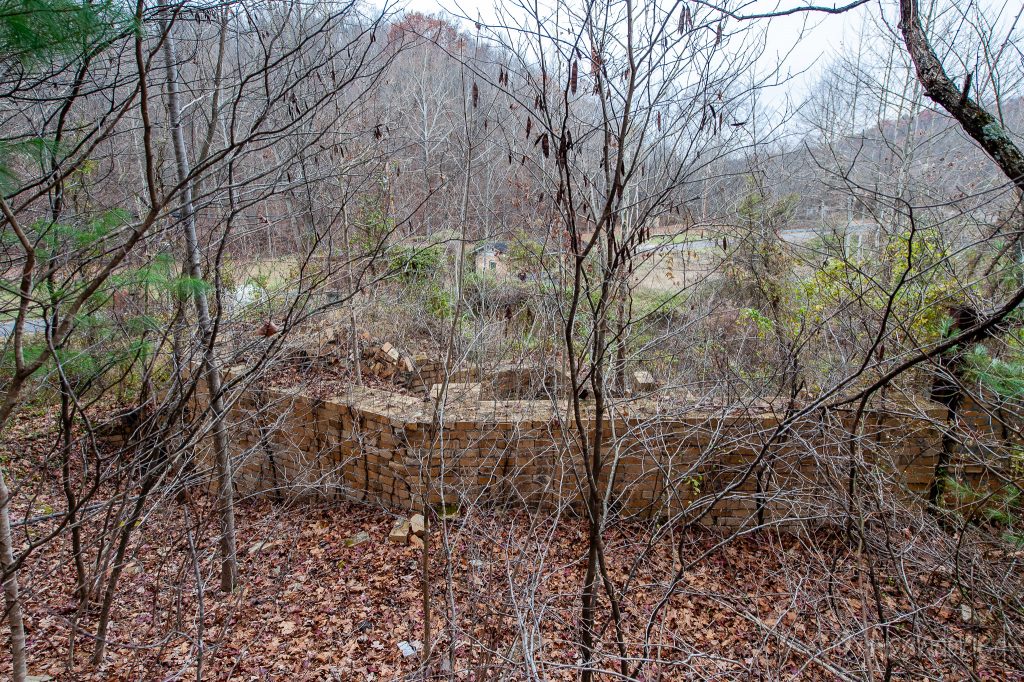 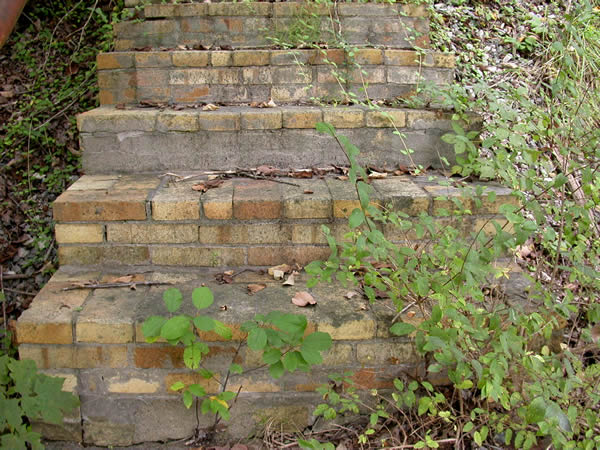 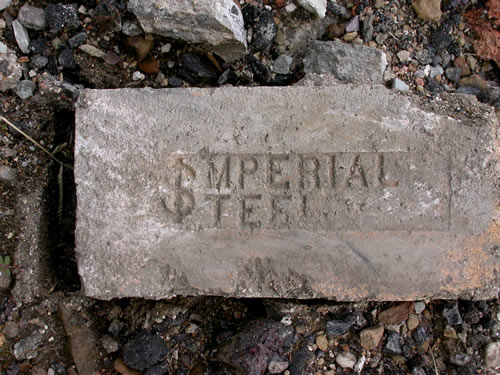 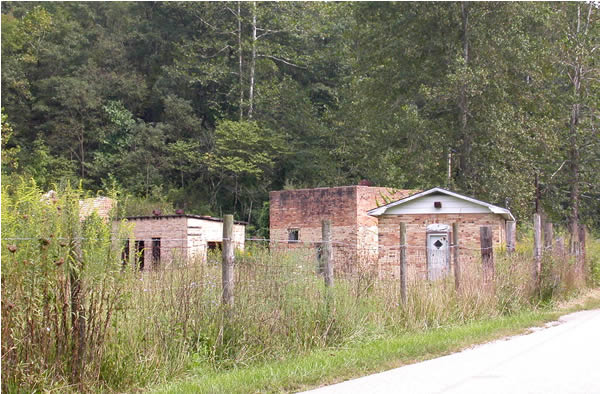 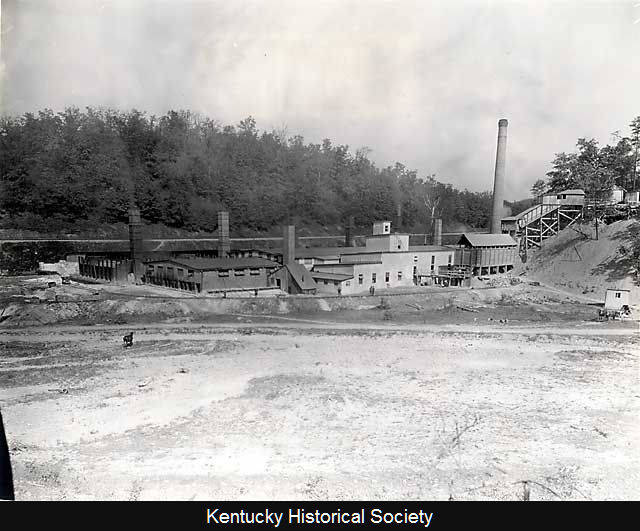 Located just outside of Middletown, Ohio, the Harding-Jones Paper Company was one of few early paper mills that still remain nearly intact in the state of Ohio. A significant example of early Ohio ind…
END_OF_DOCUMENT_TOKEN_TO_BE_REPLACED