The Kentucky Union Railway (KU) is a former railroad that extended for 95 miles from Lexington to Jackson, Kentucky.

During the 1850s, speculators had proposed a railroad from Lexington southeast through the coalfields of Kentucky and onward to Bluefield, Virginia. 4.1 The Kentucky Union Railway Company was chartered on March 10, 1854, 4.2 with the intention to construct a railroad from Newport or Covington in the northern reaches of the state to central Kentucky and down south either via Pound Gap, Pennington Gap, or Cumberland Gap to Big Stone Gap, Virginia. The KU would then interchange with the Virginia & Tennessee Railroad. 4.2 The Civil War delayed any further consideration of the railroad. But after the war had concluded, a rush to construct railroads was on due to the speculative trading of railroad securities. Within that, the Kentucky Union Railroad Company was incorporated in 1872 to reach those coal and timber resources, headed by William Tarr and James M. Thomas of Paris and Thomas J. Megibben of Cynthiana, all distillers. Others from Paris, Lexington, and Louisville invested in the line, as well as others from New York.

The KU hired engineer William W. Duffield to survey a route into the southeast mountains. 4.2 It was also during this time that the Land Department of the railroad had acquired or leased over 500,000 acres in Perry, Letcher, and Breathitt counties under the direction of Captain James M. Thomas. Also, Thomas secured right-of-way from local landowners, some of who donated the land to the railroad since it increased the value of their property.

The investors also founded the Central Kentucky Mining, Manufacturing, Lumber & Transport Company that acquired the rights to another 300,000 acres of land that contained either iron, coal, or timber rights. 4.2 The company eventually became the Kentucky Union Land Company. More promising was the Red River Iron Works Company, a subsidiary of the Kentucky Union, that was a successor to the Red River Iron Works in Powell County. Red River Iron Works had supplied cannonballs to General Andrew Jackson for the Battle of New Orleans during the War of 1812, and later supplied iron for rails and wheels for the railroad. Some of its land holdings were used to found Clay City. A third subsidiary, the Red River Lumber Mill, built some of the nation’s biggest sawmills at Clay City. The mills produced over 100,000 board feet of lumber per day.

A report was prepared in 1883 for potential investors which summarised the Kentucky Union’s purpose. It noted that the selected alignment would traverse Kentucky River valleys, and via short lines up the principal tributaries, accommodate the demands of the entire region, including both the North Fork and Middle Forks of the Kentucky River north of Jackson. 4.2

Chief Engineer William A. Gunn completed the alignment survey in 1883, extending from Winchester, Kentucky south to Meadow View Station in Virginia, seven miles east of Abingdon on the Norfolk & Western Railway. 4.2 The total mileage was 206 miles with costs broken down into:

The KU issued $400,000 in debt to finance the construction of the railroad from the Elizabethtown, Lexington & Big Sandy Railroad (later the Newport News & Mississippi Valley and then the Chesapeake & Ohio) at KU Junction (later L&E Junction) southeast to Clay City, a distance of 14.7 miles. 4.1, 4.2 In January 1884, the KU contracted with the C.R. Mason Company who used convict labor from the state prison for manual labor. The laborers were not treated well, and many died, leading to numerous unmarked graves and cemeteries along the route. 4.2 A newspaper in Winchester reported that many convicts were frostbitten during the winter and were routinely denied entry into heated quarters and that several escaped seeking heat and proper clothing.

The railroad progressed south from KU Junction to Gordonton, where a tunnel was constructed under a ridge to reach Upper Howard Creek. A 500-foot trestle was erected at Indian Old Fields by Banks & Company over the creek in January. 4.2 KU Chief Engineer, William McCoy, traveled to Pittsburgh to secure steel to erect bridges over the Red River at Clay City. By March, 13 miles of the right-of-way was graded, and ten carloads of steel rails were received in Lexington. Tracks began to be laid by the end of the month.

Financial problems and a shortage of steel caused delays during the middle of 1884, but the railroad was completed to Clay City on June 6, 1885. 4.2 Two trains operated each way daily to Winchester, taking anywhere from 43 minutes to 1.25 hours to complete the journey.

Shortly after, the distillers were unable to garner any additional funding and sold the KU for $500,000. A group of investors, mostly from Louisville, purchased the railroad and extended the KU west to Lexington in 1890 and southeast to Jackson for $5 million. The extension was financed by a $3 million and $1.3 million first and second mortgage “gold bonds.” The 92-mile KU route included six tunnels and 20 bridges. 3

One of the more essential stops along the KU was Natural Bridge. It was one of KU’s busiest passenger stops, and the later owner of the KU, the Louisville & Nashville Railroad (L&N), developed an extensive Sunday excursion business to the park. 3 The train consisted of ten to fourteen cars from Cincinnati, and another train operated from Hazard. Extra cars were added to regular trains from Lexington and other points. Although the passenger train ridership peaked in 1915, service continued until around 1926.

The Winchester & Beattyville Railroad was constructed in 1892 from Beattyville east to where the KU crossed the North Fork Kentucky River at Beattyville Junction (Airedale). 2 The line was sold to the Beattyville & Cumberland Gap Railroad (B&CG) on July 12, 1893, which was newly incorporated.

The B&CG acquired the Richmond, Nicholasville, Irvine & Beattyville Railroad (RNI&B, Riney-B) and renamed the line to the Louisville & Atlantic Railroad (A&C). An extension of the B&CG was constructed from Beattyville west to Irvine where it connected with the RNI&B, creating a seamless railroad from Beattyville Junction at the KU to Versailles in Woodford County, a distance of over 100 miles. 2

In 1903, the L&N became interested in the rich coal seams that were discovered in Letcher and Perry counties, which were north of the L&N Cumberland Valley division. 1 Milton Smith, president of the L&N, dispatched Major R.H. Elliott of Birmingham, Alabama to explore the coal seams of the eastern part of the state and the L&E’s trackage. He was also to survey potential routes from Jackson south to the headwaters of the North Fork Kentucky River. Smith envisioned using the L&E as a base to extend the L&N into the heart of unexplored coal reserves.

Elliott submitted his report on May 19, 1903. 1 In it, he noted coal seams near Jackson, Hazard, Hyden and Whitesburg, and that extending the L&E southward could be done at a reasonable cost. Smith received a letter shortly after from James W. Fox of New York and Big Stone Gap, Virginia, which stated that good quality coke, for use in pig iron blast furnaces, had been produced from coal mined in the Elkhorn Creek field in Pike and Letcher counties.

But Smith ran into opposition from the Chairman of the Board Henry Walters, who balked at purchasing the financially troubled L&E. 1 The L&E, while a direct connection to the L&N in Lexington, was in poor condition.

The proposal rested for six years until 1909 when Smith brought up the issue once again with more success. In June, he persuaded the company to purchase the Louisville & Atlantic Railroad (L&A), a 101-mile line from Versailles to Beattyville Junction at the L&E. 1 This allowed the L&N to connect with the L&E at Airedale. Then, using requests from the Northern Coal & Coke Company for a line to their holdings on the North Fork Kentucky River headwaters, Smith pressed Walters to purchase the L&E.

Smith dispatched engineer J.E. Willoughby to locate a potential railroad alignment from Jackson south into the coalfields. 1 A lawyer, Edward S. Jouett of Winchester, followed behind to secure right-of-way. In 1910, the L&N acquired the L&E’s entire capital stock of 5,000 shares. The company then invested $5 million to improve the L&E and L&A railroads, and $5.7 million to construct the North Fork extension, a 101-mile venture from Dumont, just south of Jackson, to McRoberts. 4.1

The expansion proceeded smoothly. About 80% of the right-of-way was secured by October 1910, and only a few condemnation proceedings were needed. 1 Nearly 1,060 acres were obtained for $229,285. Another 112 acres were donated, mostly from coal companies. By January 1, 1911, most of the route was secured and construction began. The extension, which included the construction of 16 bridges across the North Fork Kentucky River, was finished on November 23, 1912.

At the time of the L&E’s purchase, many Kentuckians had distrust towards the L&N, and the acquisition remained a secret until 1915. 4.1 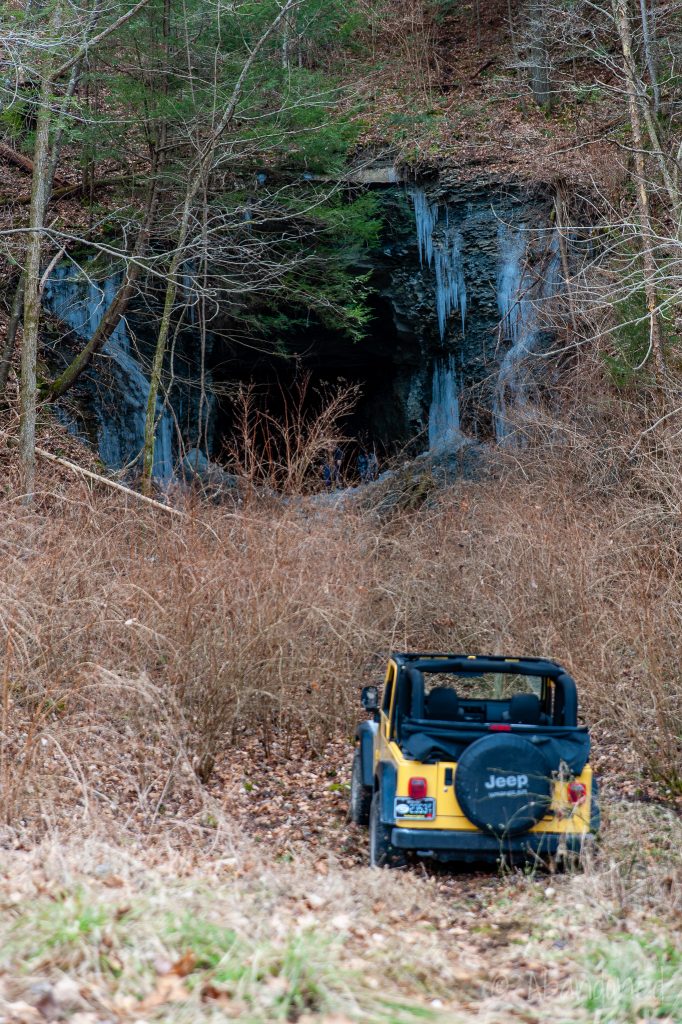 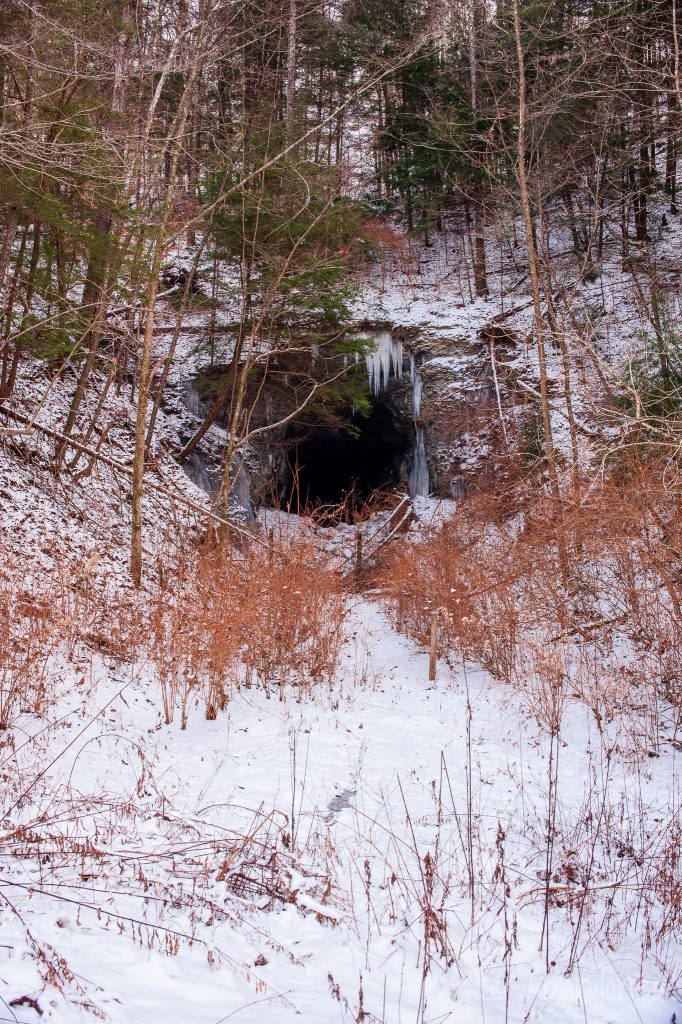 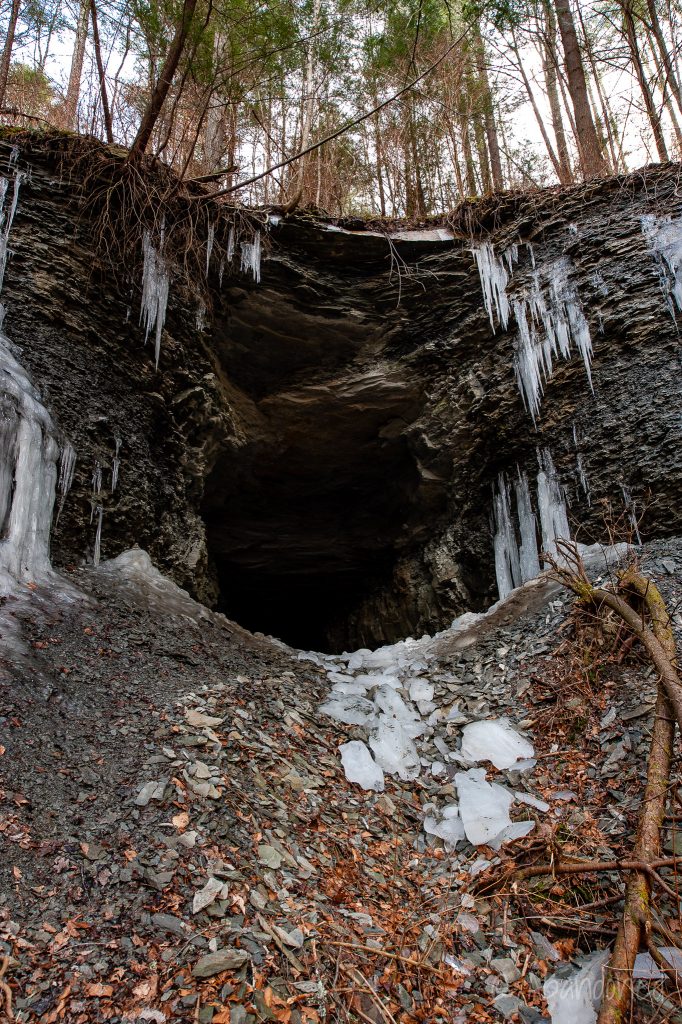 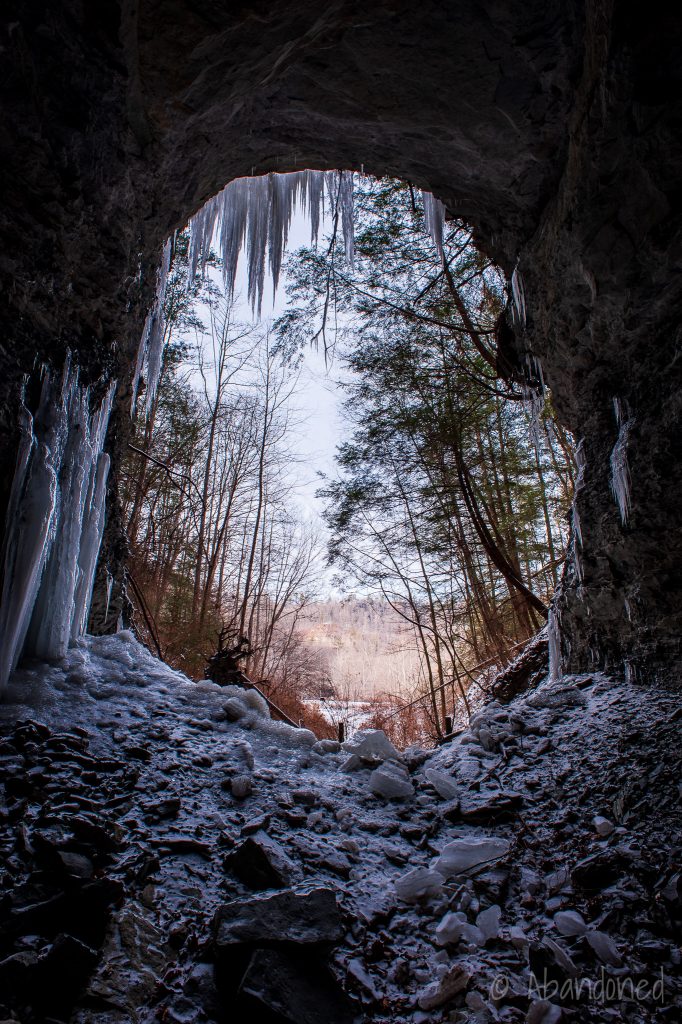 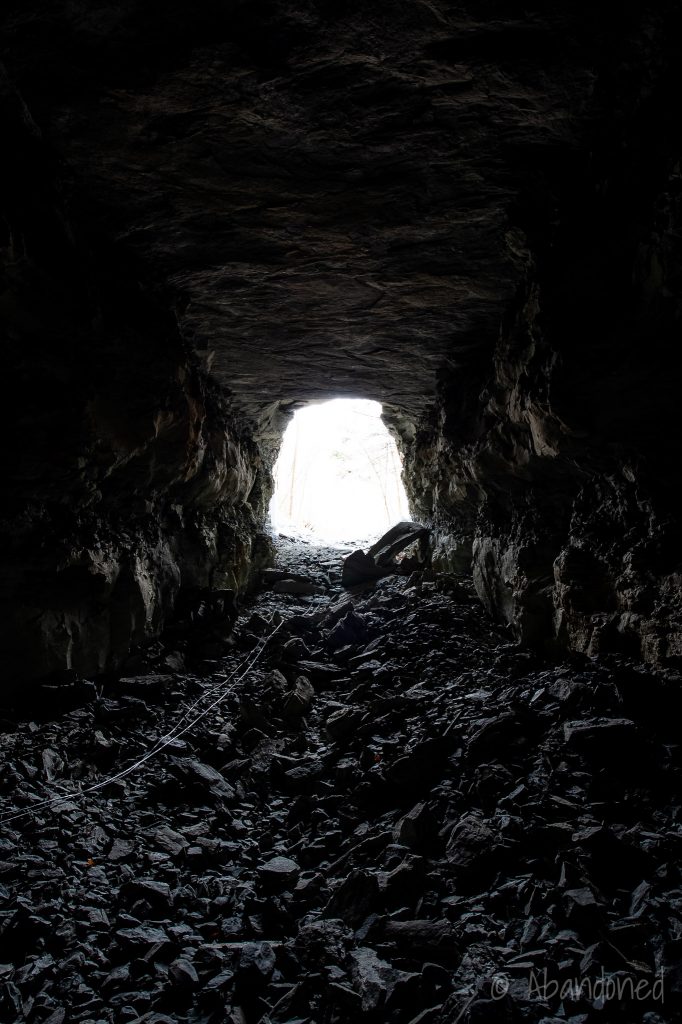 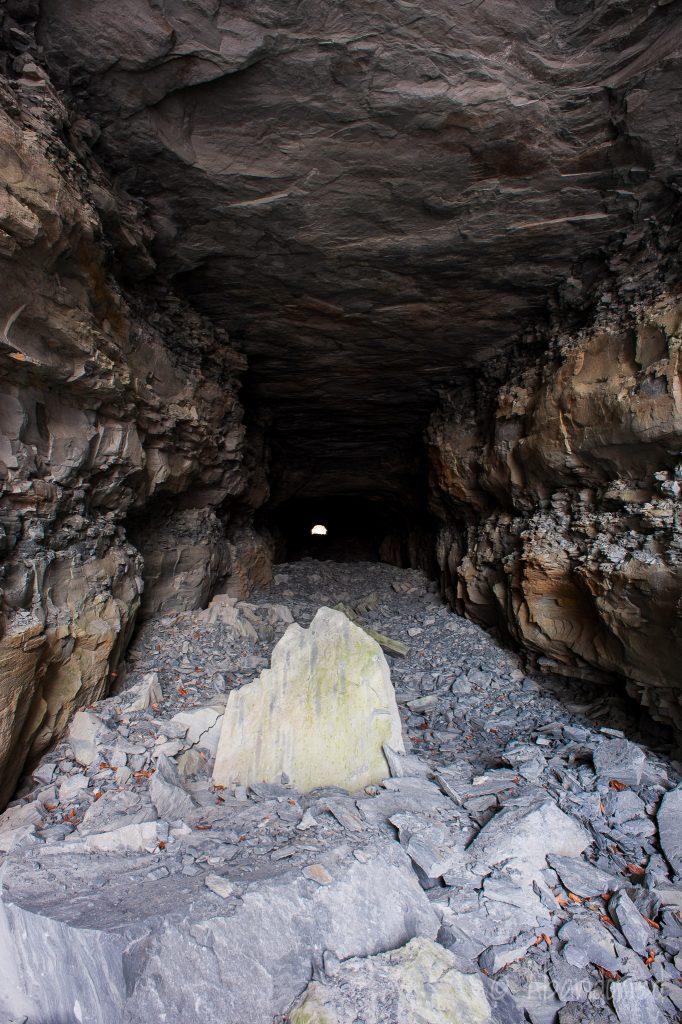 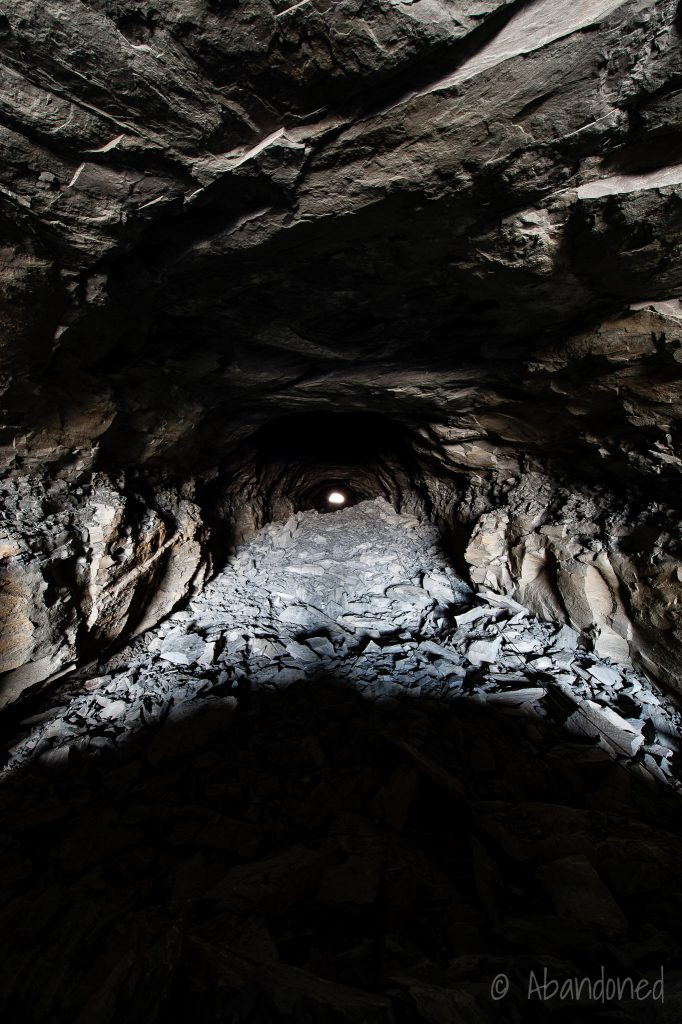 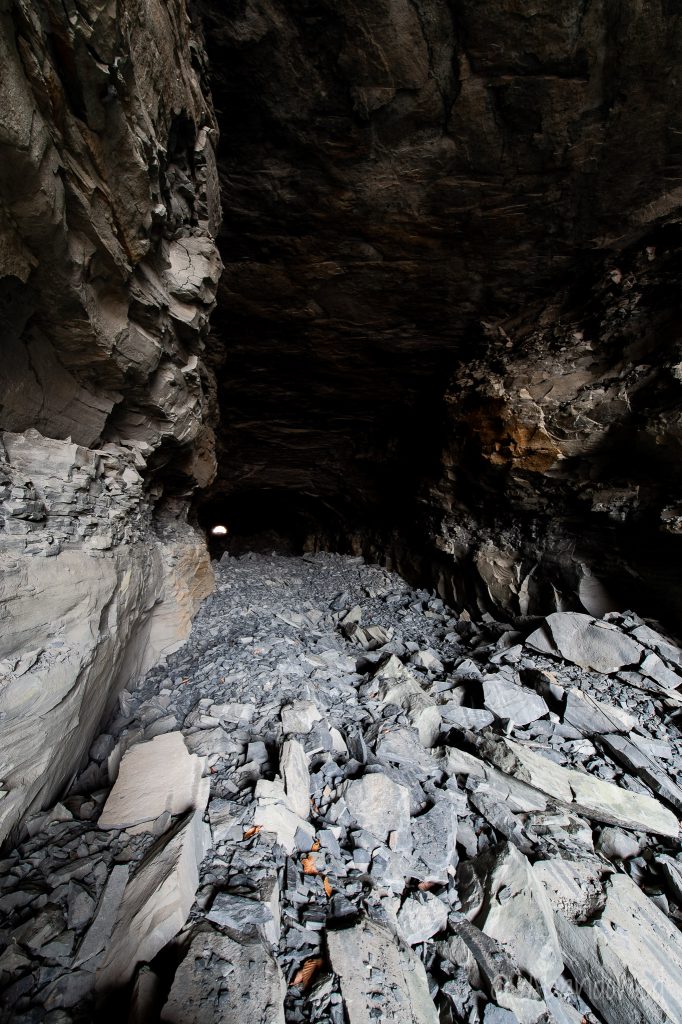 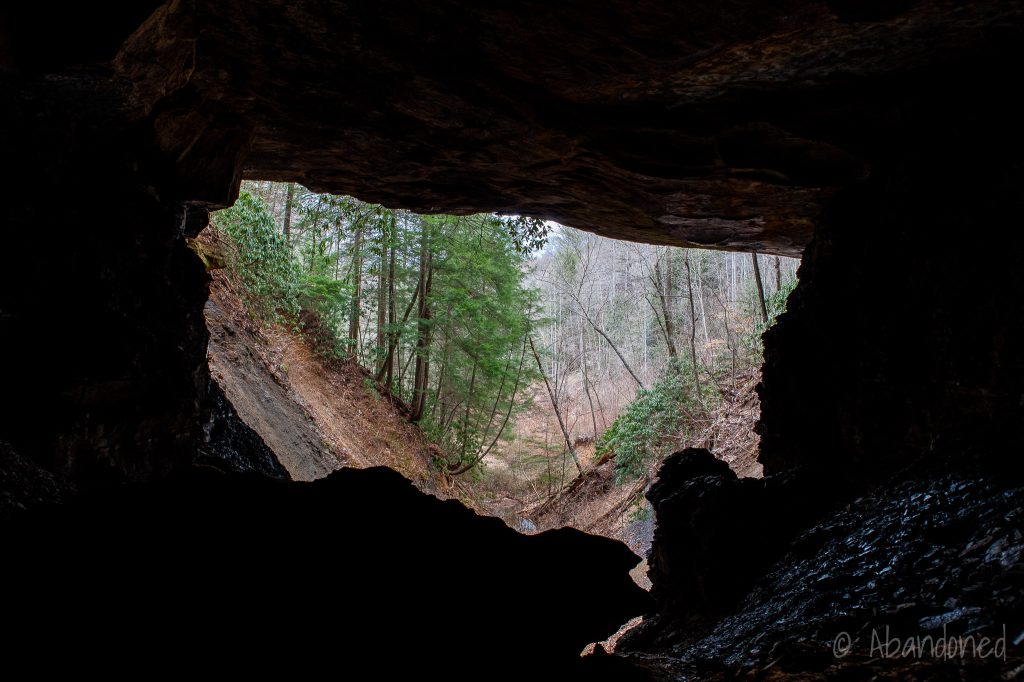 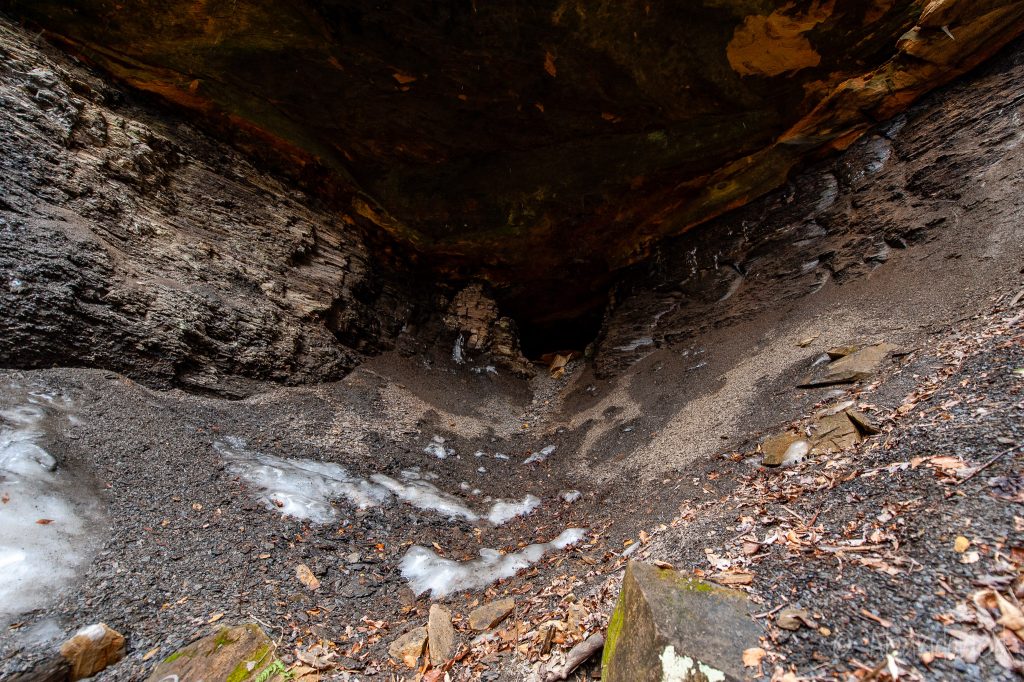 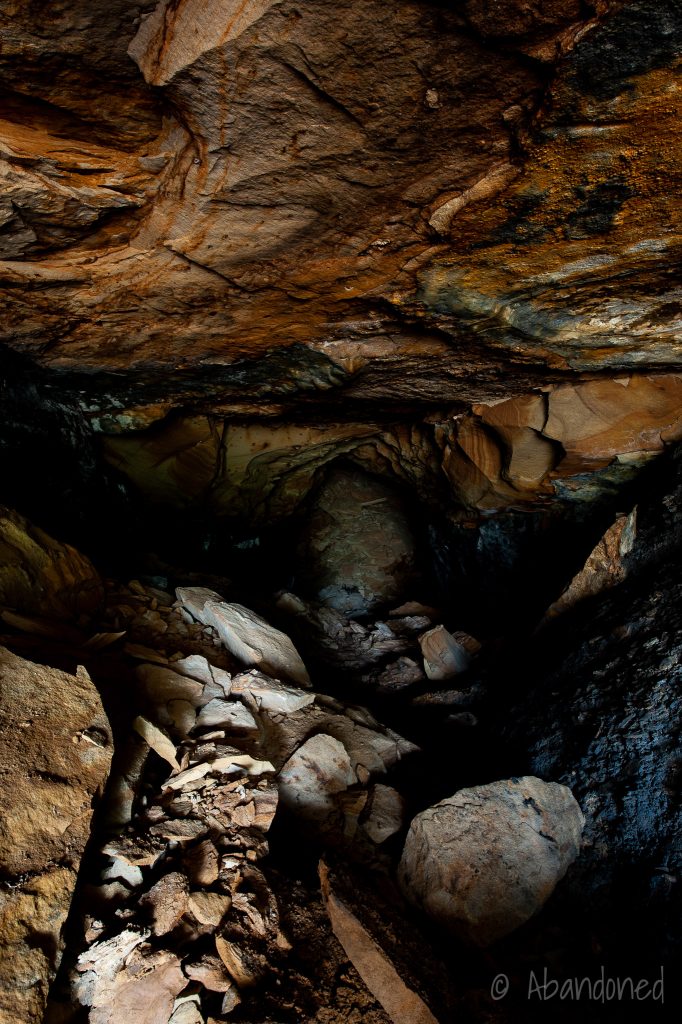 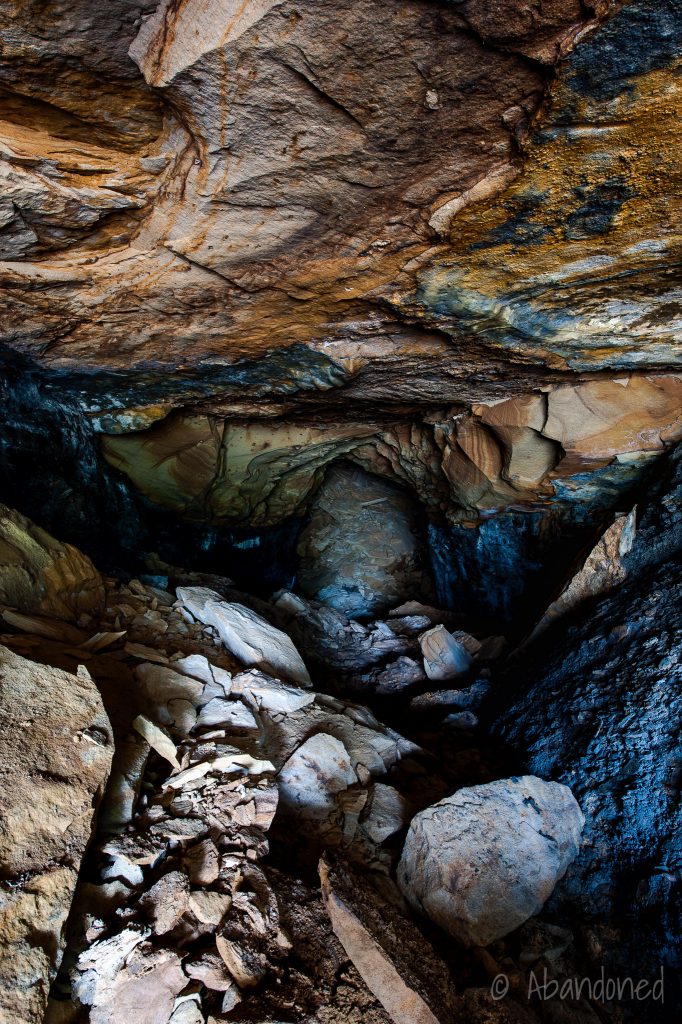 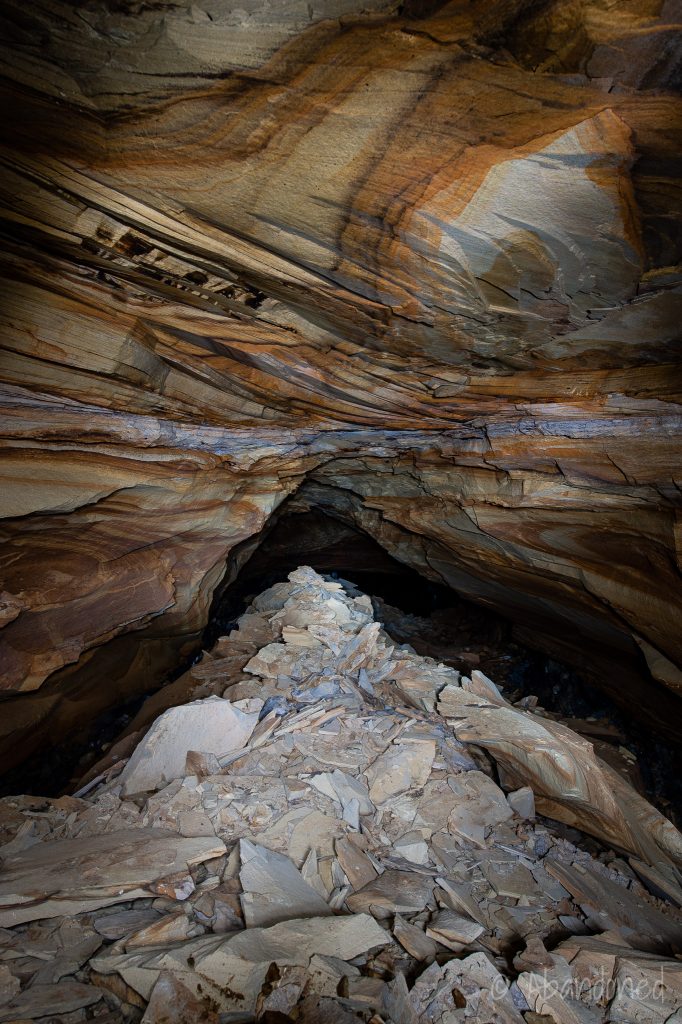 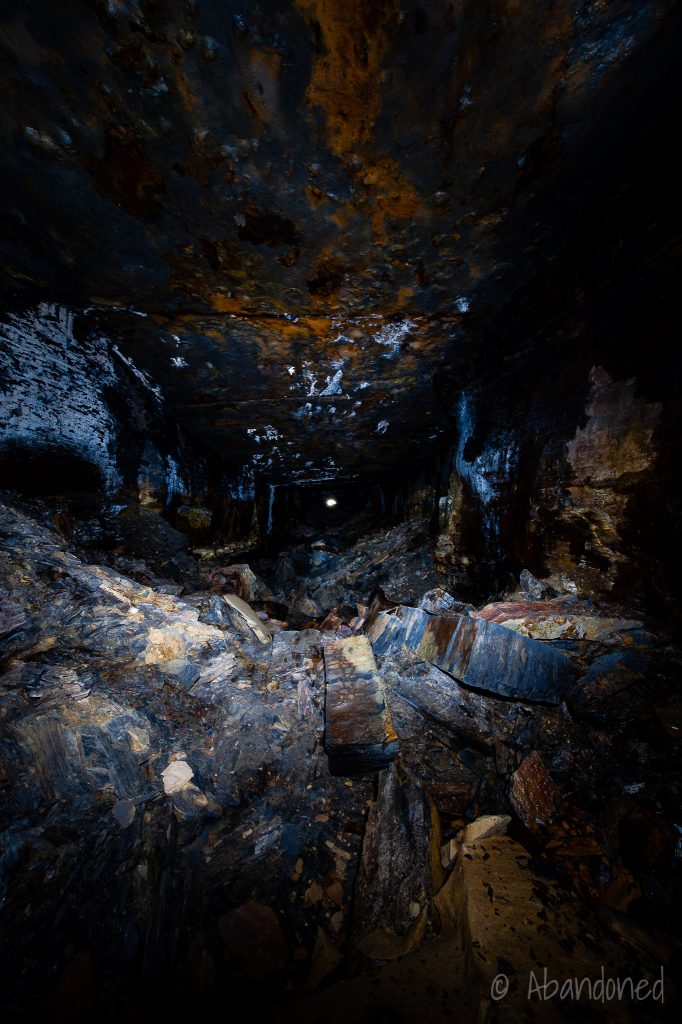