Kutsher’s Hotel & Country Club is an abandoned resort in the Catskill Mountains of New York. It was the longest running of the “Borscht Belt” resorts and served as the inspiration for the 1987 movie Dirty Dancing, which was about a teenager who falls in love with a dance teacher while on vacation with her family in the 1960’s.

Max and Louis Kutsher began the Kutsher’s Brothers Farm House in 1907 18 to house guests vacationing in the Catskills during the summer. The boarding house gradually expanded and in the 1940s, at the request of his aunt, Rebecca, Milton Kutsher took over management of the hotel. His wife, Helen, worked with Helen Kutsher, who served as the head of reservations.

Milton, an avid sports enthusiast, helped make Kutsher’s a destination for recreational activities in a bid to attract younger people. 3 The hotel hosted the Maurice Stokes Benefit All-Star Game, a charity basketball game that attracted top professional players which raised funds for needy former players from the game’s earlier days. 5 6 It was played at the hotel or at the Kutsher’s Sports Academy. In the 1990s, the basketball exhibition spawned the Maurice Stokes/Wilt Chamberlain Celebrity Pro-Am Golf Tournament. 7 8 9

Muhammad Ali trained at Kutsher’s, as did other boxing champions, such as Floyd Patterson and Leon Spinks. Other athletes, such as Joe DiMaggio and Wilt Chamberlain, a former Kutsher’s bellhop, once trained at the sports academy. 18

Kutsher’s Hotel was a part of the “Borscht Belt,” an area once distinguished by scores of Jewish summer resort hotels, cabin colonies, and camps. 1 Tourism peaked after World War II when massive resort facilities were built in the countryside.

By the 1960s, tourism in the “Borscht Belt” had entered a decline. 1 Air travel was becoming increasingly convenient and cheap, and the advent of interstate highways made long-distance automobile travel easier.

By the late 1980s, the resort was called Kutsher’s Country Club Inn. 24 Its re-branding was part of a reinvention of the resort, which included the construction of a 150-unit condominium complex, Hidden Ridge, in 1986. Owners could buy memberships to Kutsher’s amenities.

Las Vegas-based Park Place Entertainment and the St. Regis Mohawks, an Indian tribe based in northern New York, announced in April 2000 that they wanted to build a $500 million casino at Kutsher’s. 23 It would include a 750-room hotel, eight restaurants, and a spa.

The agreement called for Park Plaza to secure financing for most of the construction costs and manage the casino for seven years. 23 The contract could be extended by mutual consent. The Mohawks would receive 70% of the earnings before interest, taxes, depreciation, and amortization, with a guaranteed minimum payment of $9 million. Park Place would receive 30%.

A state plan approved in late 2001 allowed up to three Indian casinos in the Catskill Mountains in a bid to attract tourists and revive declining resorts. 17 It was part of a larger gambling expansion plan designed to raise money in the wake of the September 11 terrorist attacks.

Three casinos were proposed for the Catskills: 17

On November 15, the Mohawks signed a deal with Park Place to acquire Kutsher’s. 23

Las Vegas-based Harrah’s Entertainment, and then Caesars Entertainment, had an exclusive option to purchase the resort and create a casino with the St. Regis Mohawks. 18 19 It would be located on the grounds of the sports academy.

The St. Regis Mohawk’s abandoned plans for a casino at Kutsher’s on November 2, 2005. 19 21 In December, the resort was put on the market for $50 million. The tribe opted to revive an earlier plan to build a casino at the Monticello Raceway, 19 believing that the Monticello site was closer to federal approval than Kutsher’s. 20

In November 2007, Kutsher’s Hotel sent a letter to its long-term guests informing them that there would be no availability for the coming summer due to planned renovations. In the late winter, the Kutsher family entered into an option agreement with Louis Cappelli to bring management changes and a possible ownership change at the resort. 12 22 The sale of the hotel was not finalized, but renovations were carried out, and the resort reopened as the New Kutsher’s Resort & Spa. 11

The New Kutsher’s Resort & Spa closed in 2013. The property was sold to Veria Lifestyle, owned by Indian billionaire Subhash Chandra, for $8.8 million. 13 Veria demolished most of the hotel and proposed constructing a health and wellness destination based on the Indian discipline of yoga. The new resort would include 265 guest rooms. 14 15 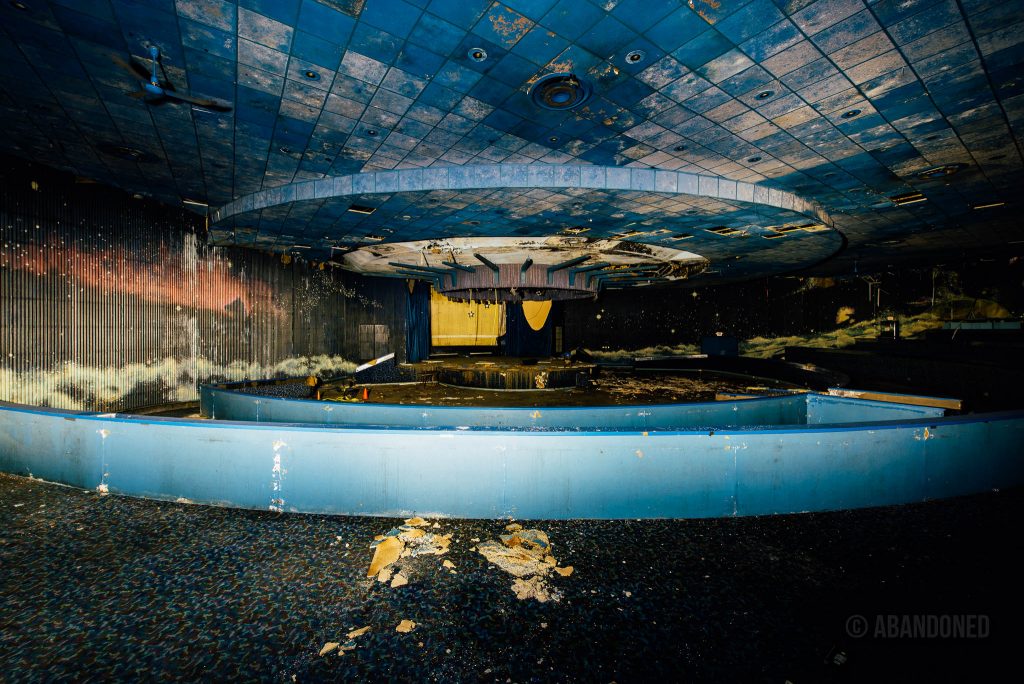 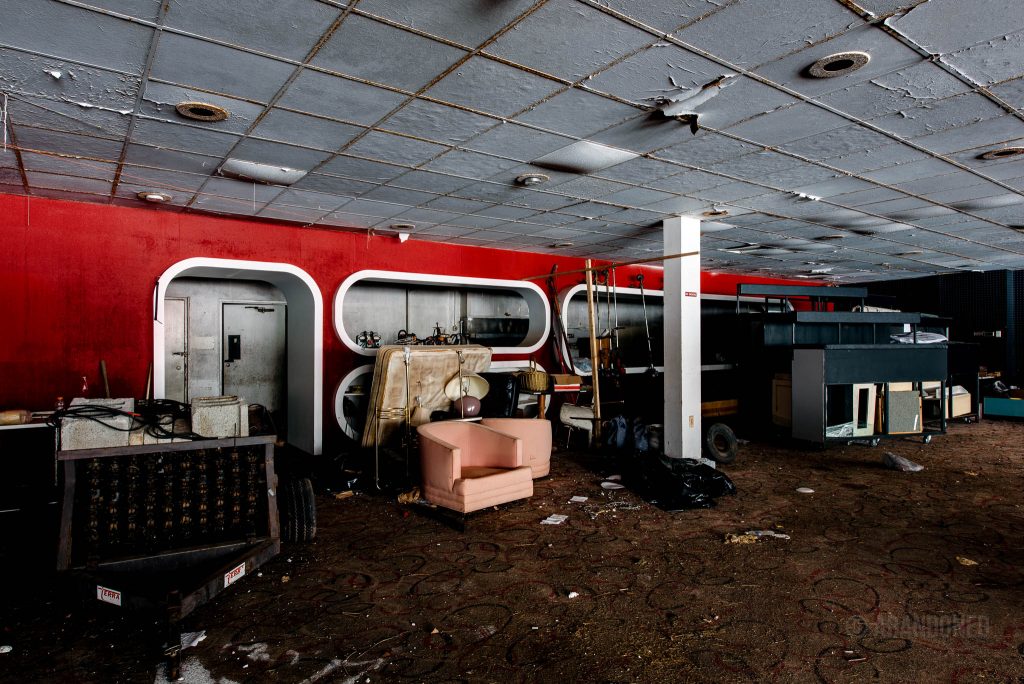 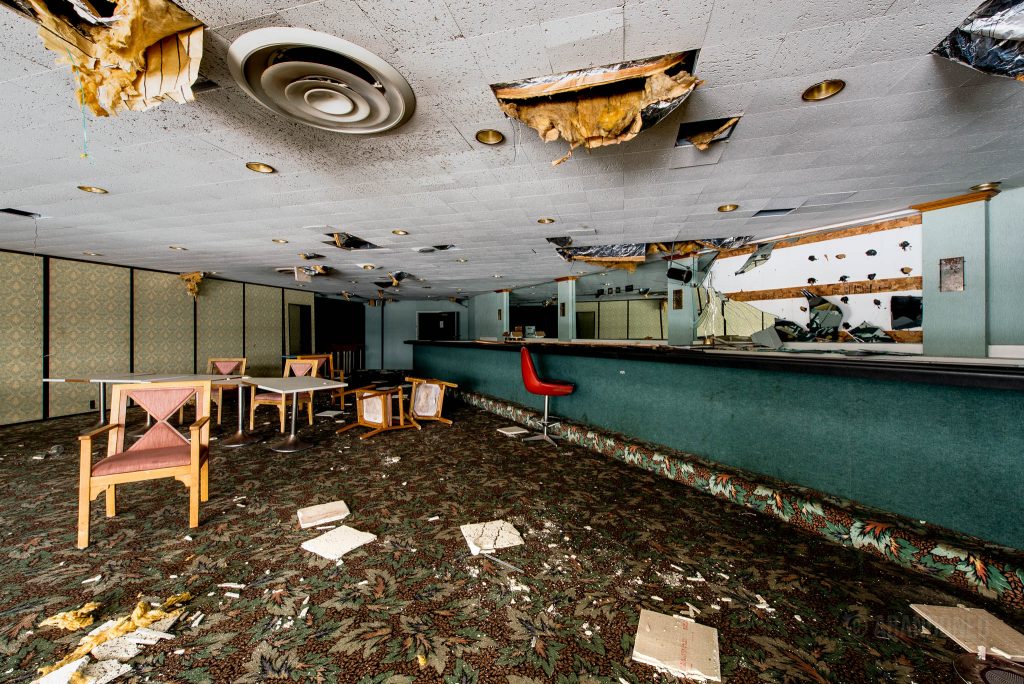 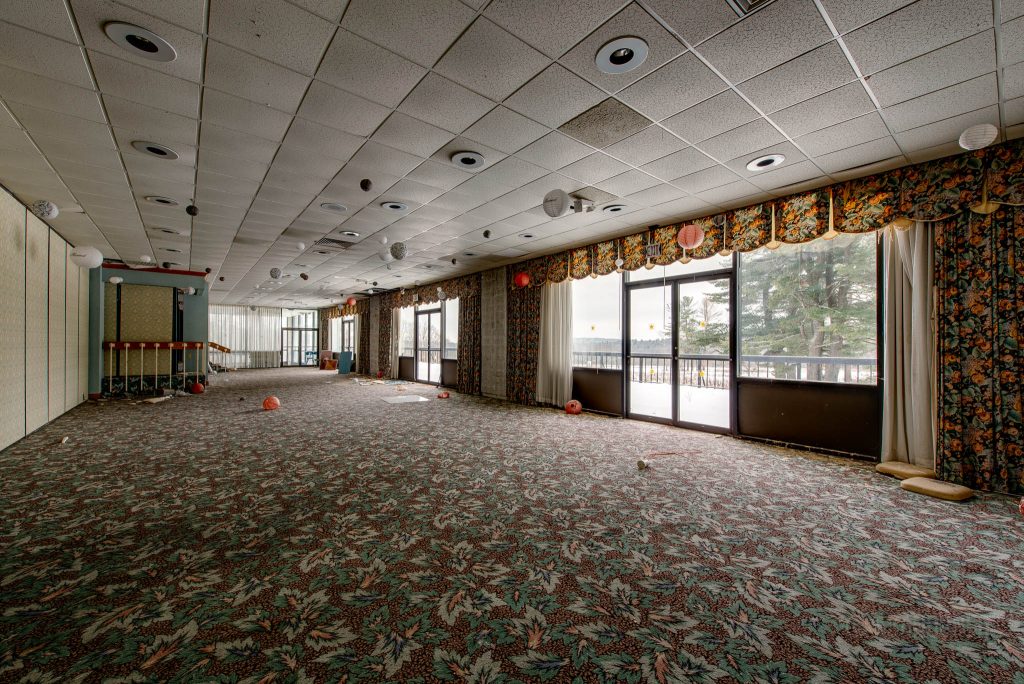 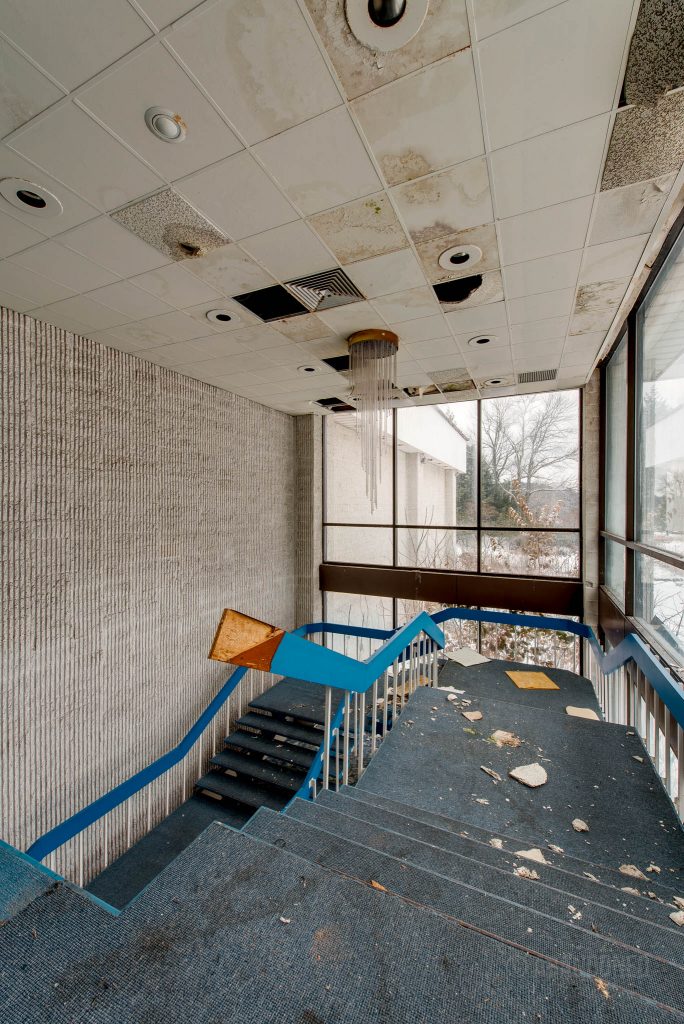 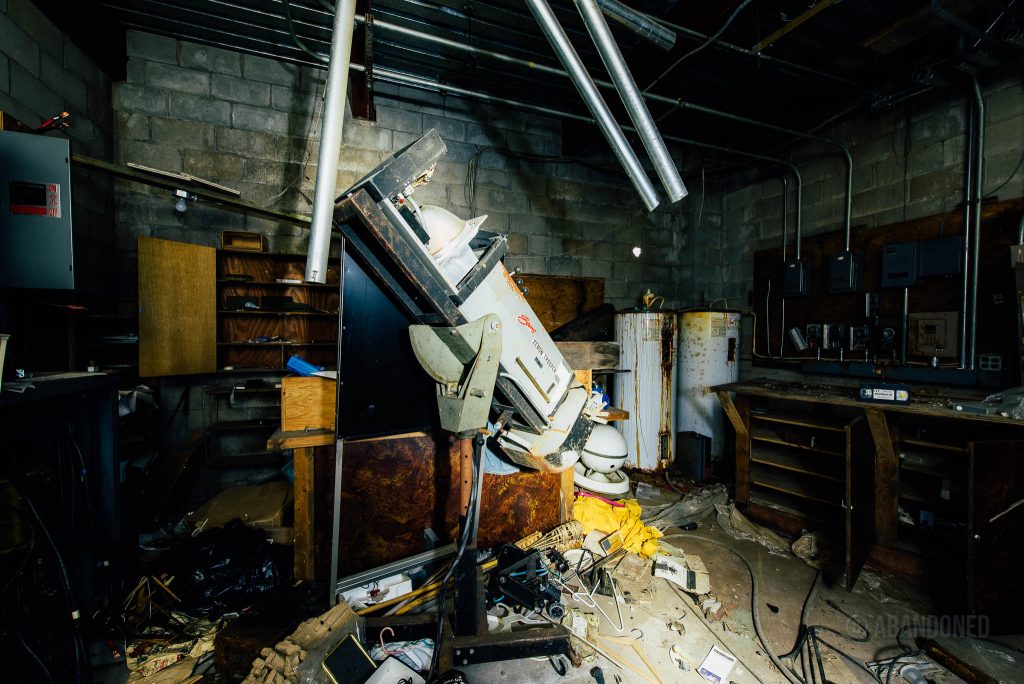