Lee Clay Products, a former brick factory in Clearfield, Kentucky, was in operation until 1970.

The Clearfield Lumber Company, organized in 1905, constructed a large sawmill along Triplett Creek near Morehead. 1 It was connected to the Chesapeake & Ohio Railroad’s Lexington Subdivision via the Morehead & North Fork Railroad in 1907, and in 1908, Clearfield constructed a namesake company town.

Most of the virgin timber in the region had been exhausted by 1920 and Clearfield began exploring other uses for its large landholdings. 1 The site was converted to manufacture fire brick, chimney toppers, pipes, and tanks, and the first kiln was fired at the newly renamed company, Lee Clay Products, on October 15, 1925. Lee Clay remained in operation until 1970. 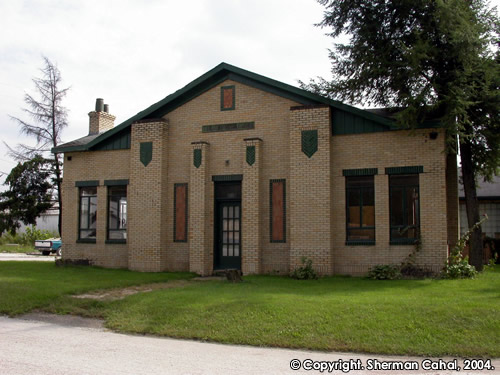 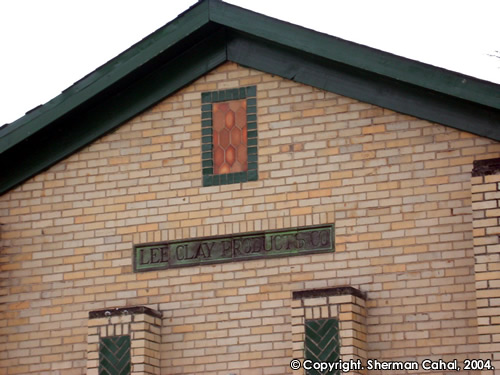 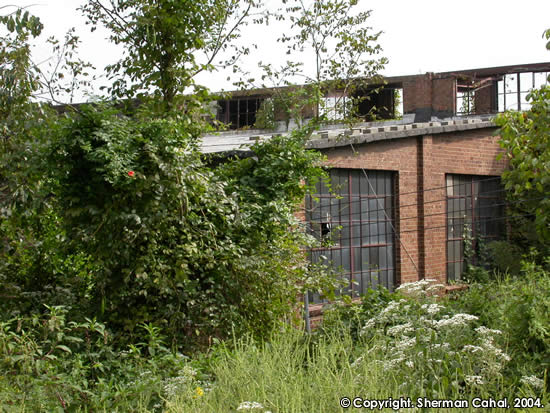 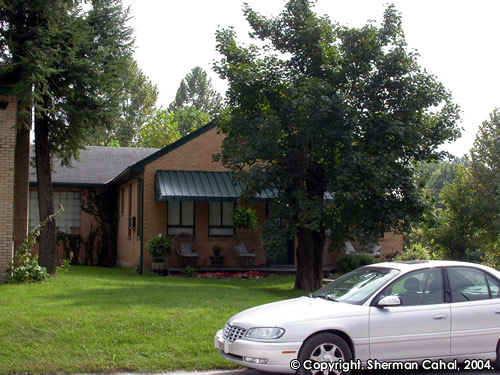 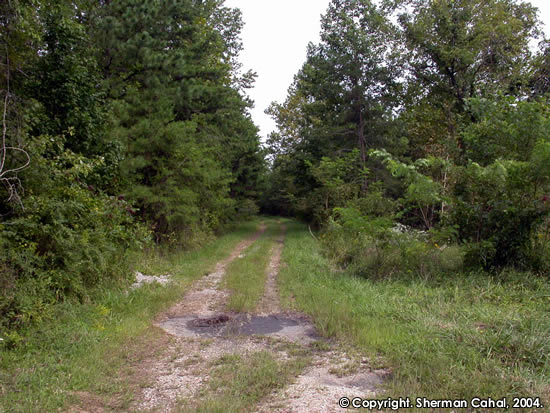 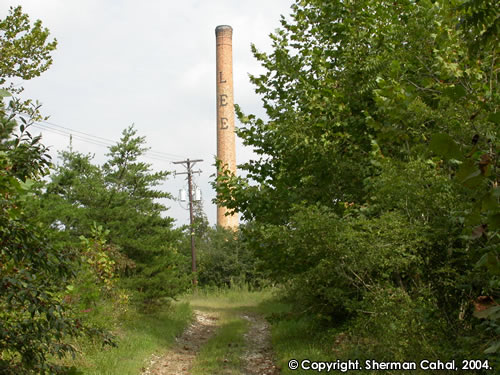