The defunct Lehigh & Susquehanna Railroad was founded in 1837 to carry coal from the North Branch Division of the Pennsylvania Canal to the Lehigh Canal.

The Lehigh Coal & Navigation Company (LC&N) chartered the Lehigh & Susquehanna Railroad (L&S) in March 1837 in order to link the North Branch Division of the Pennsylvania Canal at Wilkes-Barre and the Lehigh Canal at White Haven. 4 Construction of the 19½-mile line began in 1839 and was completed in 1841. 5 It required the development of three inclined planes, including the famed Ashley Planes, and a tunnel. 6

As the result of flooding that damaged the Lehigh Canal north of Mauch Chunk (now Jim Thorpe) in 1862, the L&S received permission to extend its mainline from White Haven and Easton along the Delaware River. 4 Construction of the extension began in 1866 and it was opened to traffic in February 1868. New bridges over the Lehigh and Delaware Rivers were completed in March that completed the L&S to the Belvidere Delaware Railroad, Central Railroad of New Jersey (CNJ), and the Morris & Essex Railroad in Phillipsburg, New Jersey. 8 The extension required the construction of a tunnel 496-feet in length under Moyer’s Rock near Mauch Chunk. 1 3

In 1871, the LC&N board of directors decided to opt out of the rail transportation industry and leased the railroads it owned or controlled under the Lehigh & Susquehanna Railroad to the CNJ. 2 7 This gave the CNJ direct access to the coalfields of the Wyoming Valley in Pennsylvania.

A combination of declining anthracite coal traffic, a loss of a market for bituminous coal, a shrinking industrial base, and the rise of the trucking industry led the CNJ to pull out of Pennsylvania in March 1972. 9 At the time, the CNJ was entering bankruptcy; the line was later taken over by the Lehigh Valley. 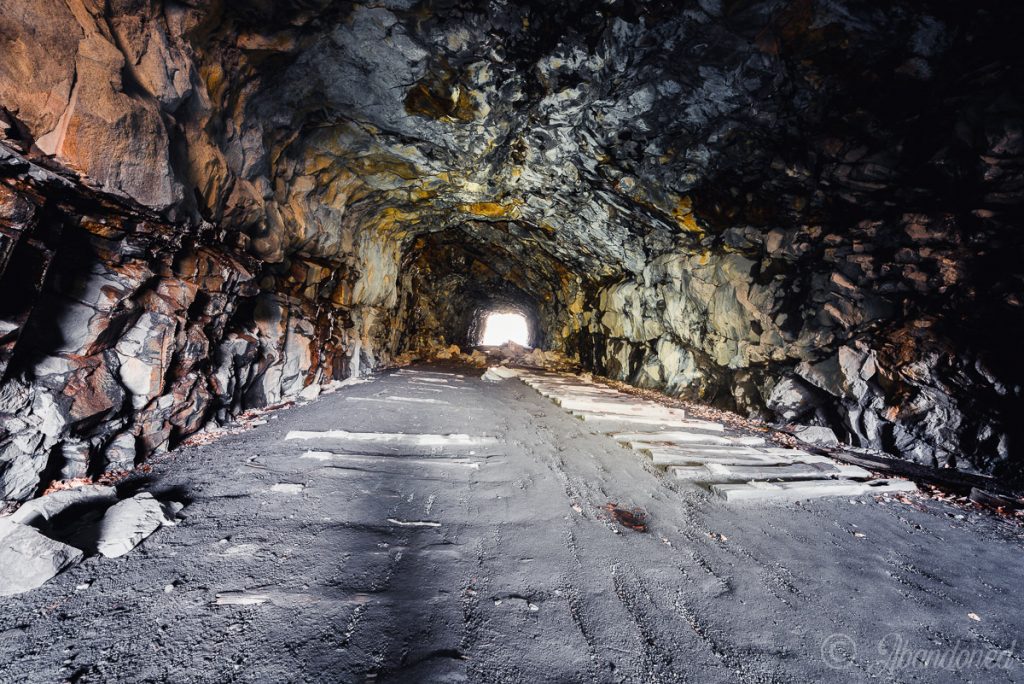 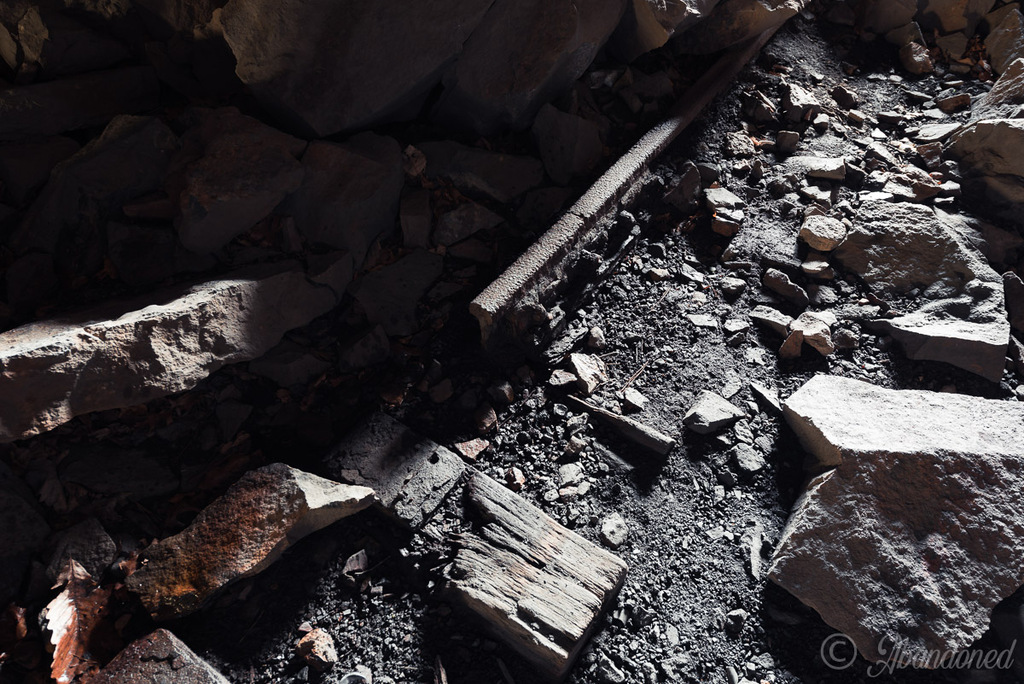 The Wick Building is located at 34 West Federal Street at North Phelps Street in Youngstown, Ohio. Completed in 1910, the 13-story building was designed by the renowned architect Daniel Burnham into t…
END_OF_DOCUMENT_TOKEN_TO_BE_REPLACED
Category NewsPosted on July 27, 2010March 11, 2014