After having completed his engineering degree at Lehigh University in Pennsylvania, John J. Lincoln relocated to Elkhorn, West Virginia at the urging of a classmate to help develop coal mines in the newly established Pocahontas coalfield. 1 He became chief engineer and superintendent for the Crozer Land Association.

By the time Lincoln had arrived in Elkhorn, work was underway to construct mine operations in the community, which consisted of hastily built houses and a few other buildings built by the Crozer Land Association. 1 For several years, the community had been the end of the Norfolk & Western Railway, but new track had been laid a few miles further north to Northfork. Not long after, Elkhorn became a thriving community that was home to three coal companies.

Lincoln held a variety of important positions and became one of the most respected individuals in the county. 1 In addition to later ascending to the vice president’s office of the Crozer Land Association, he became the general manager of the Crozer, Upland & Page Coal & Coke Companies, a director of the McDowell County National Bank, president of the Norfolk Realty & Land Companies, chairman of the executive community of the Pocahontas Operator’s Association, an executive of the Bluefield Telephone Company, president of the McDowell County Court, a member of the state Tax Commission, the World War II Selective Service Board, and president of the Board of Education of the Elkhorn district.

For Elkhorn, Lincoln had constructed modern houses for miners and different churches to accommodate the residents’ diverse religious affiliations. 1 For himself, he constructed a large, distinguished Victorian-style residence in 1899, a two-story house for the maid and chauffeur, and a two-room school for his children and other managers’ children.

After Lincoln died in 1948, the Pocahontas Fuel Company acquired control of the house and used it for board meetings and other company functions. 1 The property was sold in 1962 to private interests and was used once again as a house. 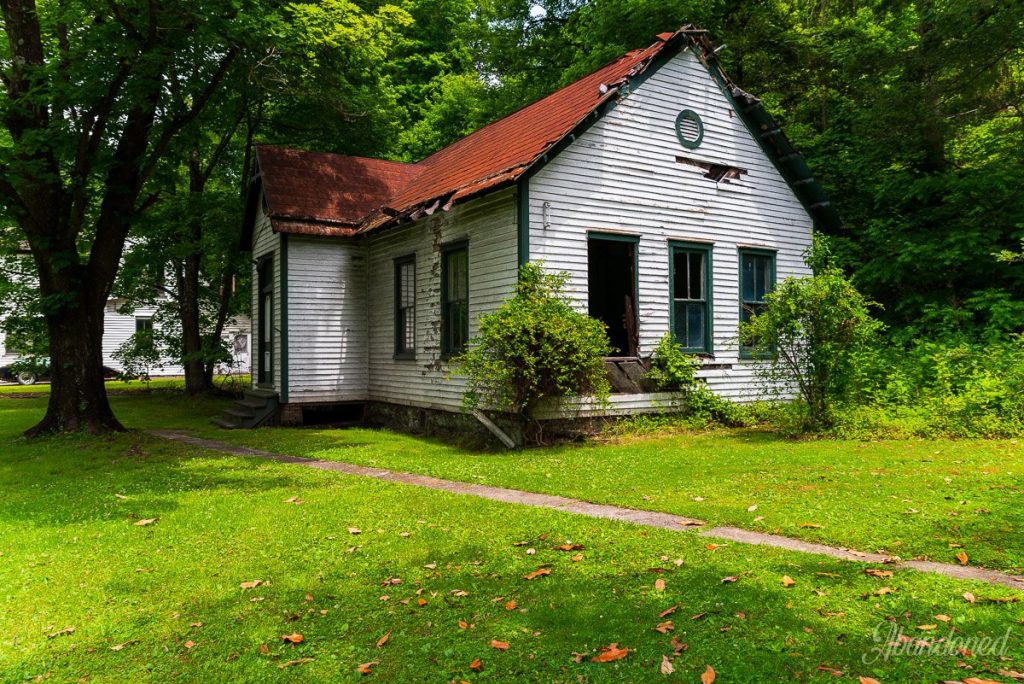 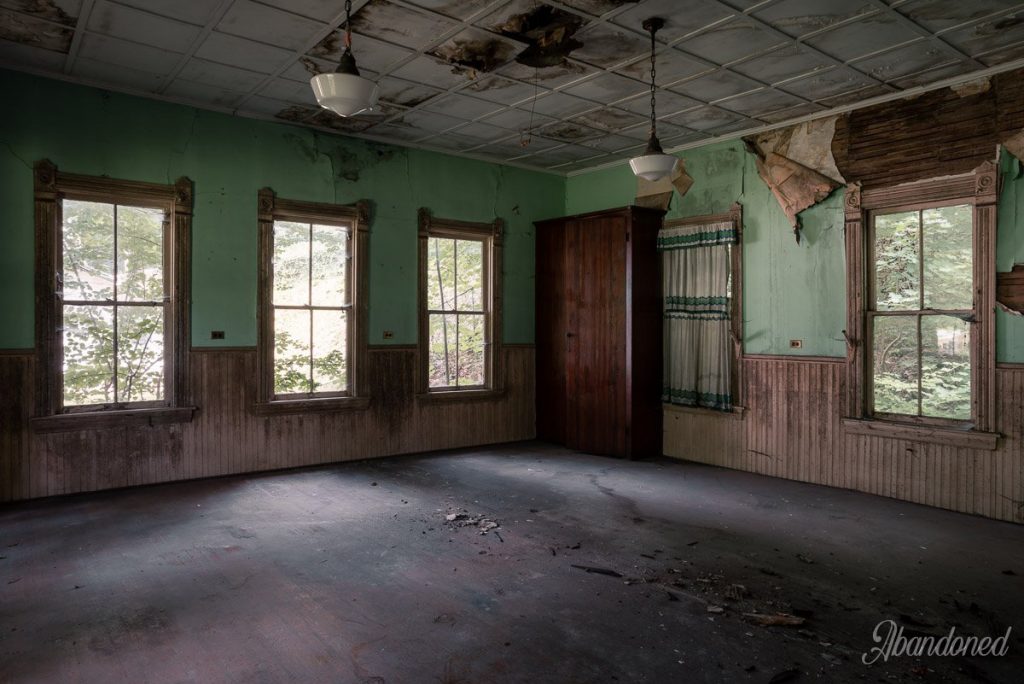 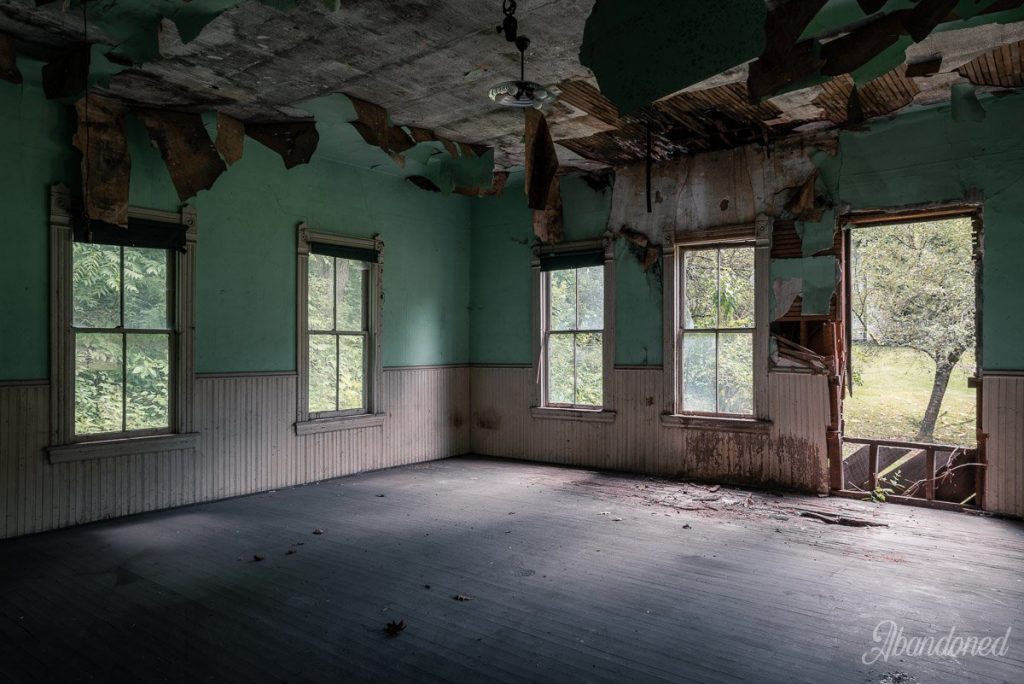 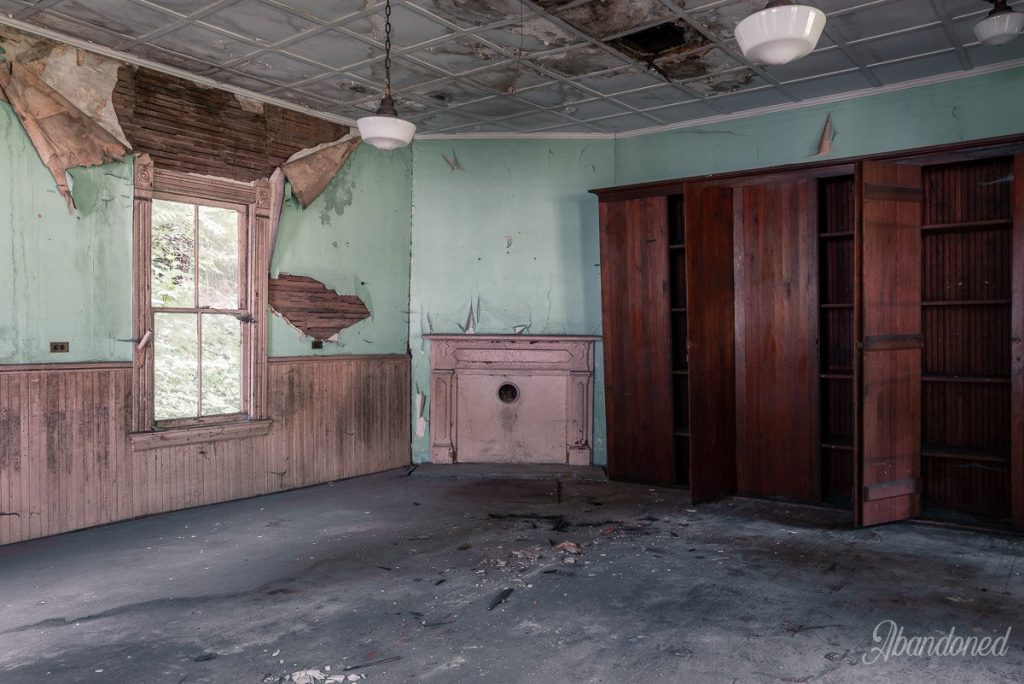 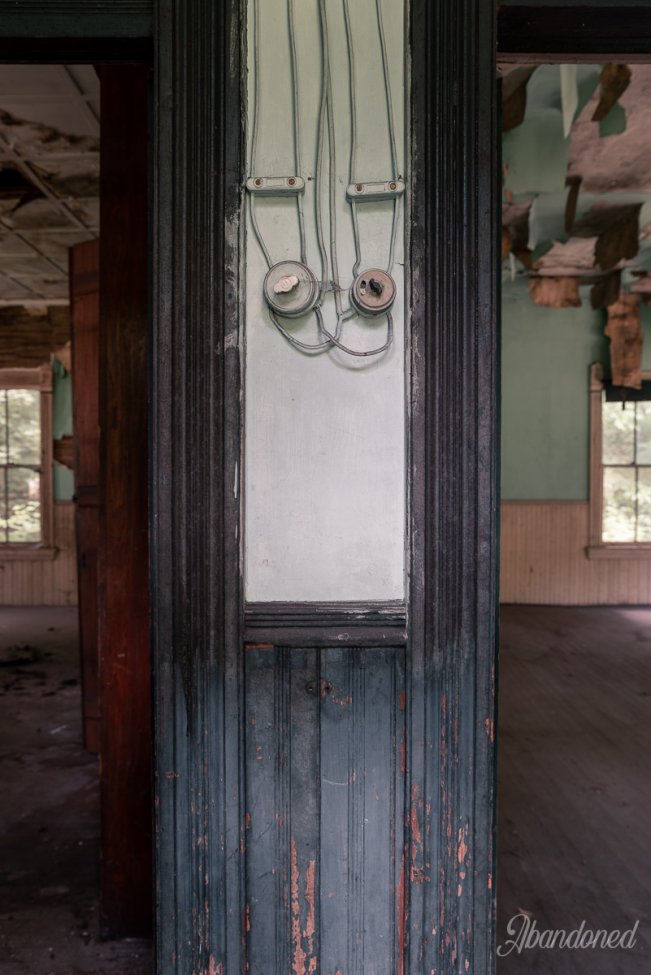 Sixteen years ago, I started Abandoned to raise awareness of our historic structures in the Ohio River valley and to document as much as I can before these places are lost to time. I have since exp…
END_OF_DOCUMENT_TOKEN_TO_BE_REPLACED
Category In FocusPosted on February 4, 2015March 11, 2020

There is a lot of commonality between Youngstown, Ohio and the Ohio River valley that I grew up within near Ironton. Both are areas that have experienced major employment losses, either due to a decli…
END_OF_DOCUMENT_TOKEN_TO_BE_REPLACED