The Loomis Tuberculosis Hospital, also known as the Loomis Memorial Sanitarium for Consumptives, was an abandoned hospital near Liberty, New York.

Dr. Alfred Lebbeus Loomis, who operated a small hospital and dispensary out of a rented house on West 38th Street in New York City, was afflicted with tuberculosis, a contagious bacterial infection that affects the lungs. 2 4 He noticed that the disease was in remission after vacationing in the Adirondacks and became convinced that a prolonged dose of fresh mountain air and rigorous exercise and a healthy diet was the best way to handle the infection. 8

In 1885, 8 Loomis partnered with another physician, Dr. Edward Livingston Trudeau, to open the Adirondack Cottage Sanitarium in Saranac Lake, 3 the first tuberculosis sanitarium in the nation. 8 But Loomis desired a facility closer to New York City 3 and acquired 192 acres of land in the Catskill Mountains for a tuberculosis sanitarium. 2 J. Pierpont Morgan 2 donated $85,000 to the effort. 3 For Morgan, it was personal as his first wife, Amelia, died of tuberculosis just three months after their wedding.

In early 1895, Loomis contracted pneumonia, his body already weakened from tuberculosis. 3 He died on January 25.

Construction on the sanitarium started in January 1896 and the Loomis Memorial Sanitarium for Consumptives opened on June 1 and was formally dedicated in November. 2 The facility included the Mary Lewis Reception Hospital with room for 70 patients, the Babbitt Memorial Laboratory, a recreation center, a firehouse, and a bakery.

The Sanitarium held to its core the belief that natural nutrition, exercise, and fresh mountain air could cause tuberculosis to go into remission in its patients. 1 On the property, patients played croquet and golf on well landscaped and manicured grounds. The Sanitarium also pioneered the use of new treatments and methods of diagnosis for tuberculosis. The Boston Medical & Surgical Journal reported that by mid-1897, that there was a remarkable improvement in health outcomes in 60% of its cases with nine discharges. 3 With the development of pneumothorax treatments that allowed the partial or complete collapse of a lung by the introduction of air into the pleural cavity, giving the lung a chance to rest and heal, treatment times were shaved in half to an average of 90 days. 12

The Sanitarium had grown to 20 buildings by the turn of the 20th century, which included an observatory, four cottages, and doctor residences. 3 The Great Depression took a toll on the facility’s finances, and by 1938, it was operating with just a skeleton crew and had only a few patients. 3 It was purchased by physical-culture faddist Bernarr Macfadden and formally operated until July 31, 1942. It was then gradually converted into a general hospital that served local residents and vacationers, reopening as the Loomis Hospital on August 21, 1951. 6 It featured 55 beds for medical, surgical, and maternity patients, four private rooms for long-term patients, an intensive care unit with three cardiac monitors and two oxygen tents on a converted sun porch, and an operating room on the third floor. 7

The historic Loomis Tuberculosis Hospital was demolished in late 2017 after being abandoned for 19 years. 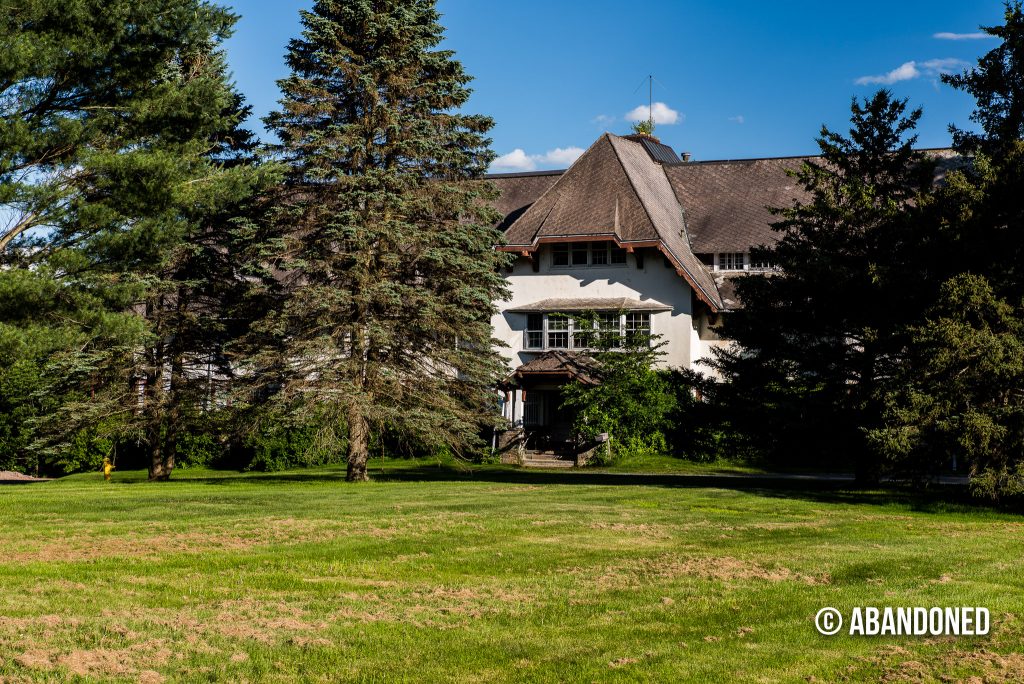 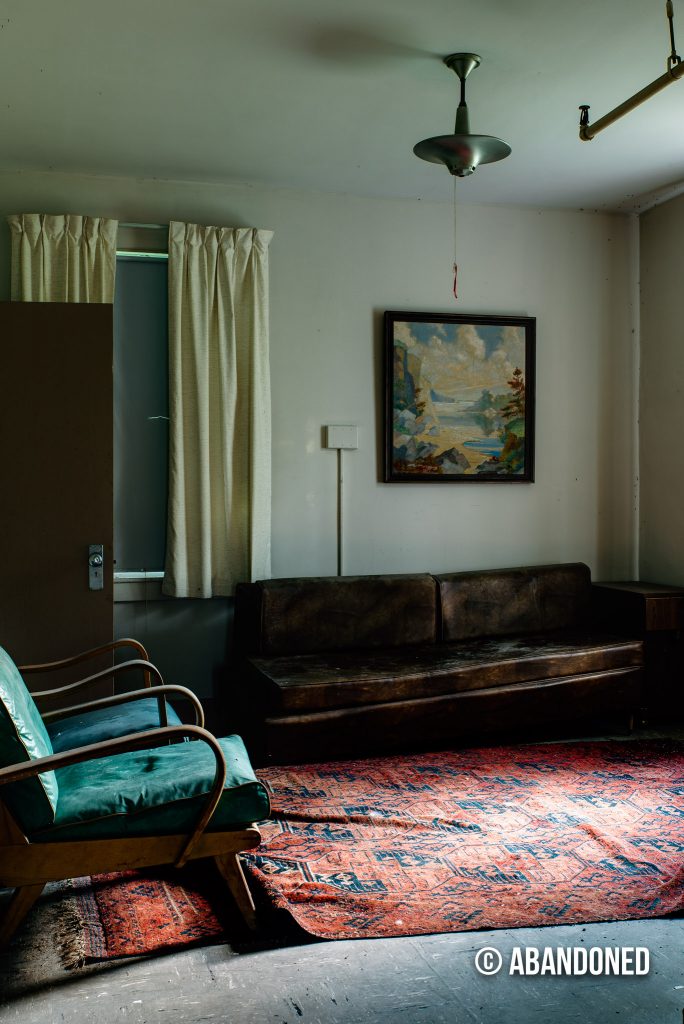 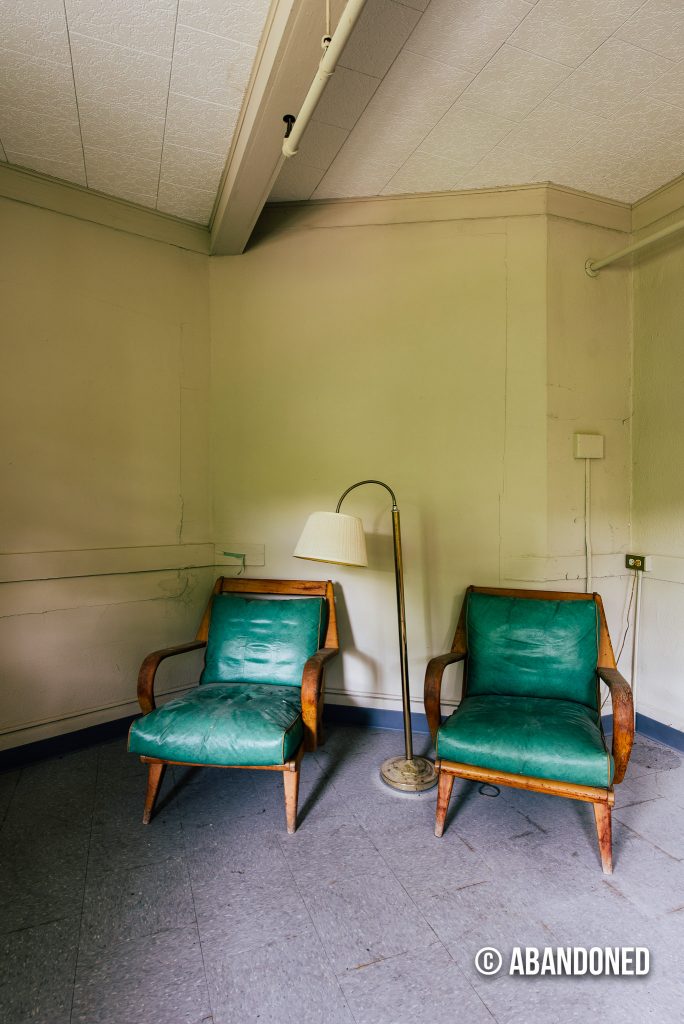 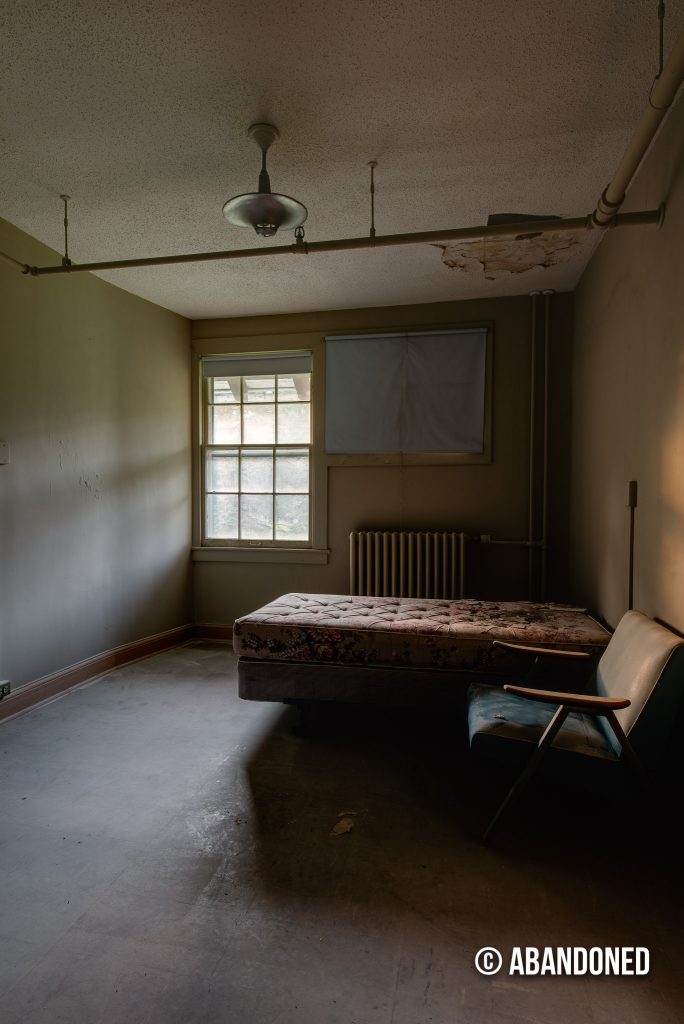 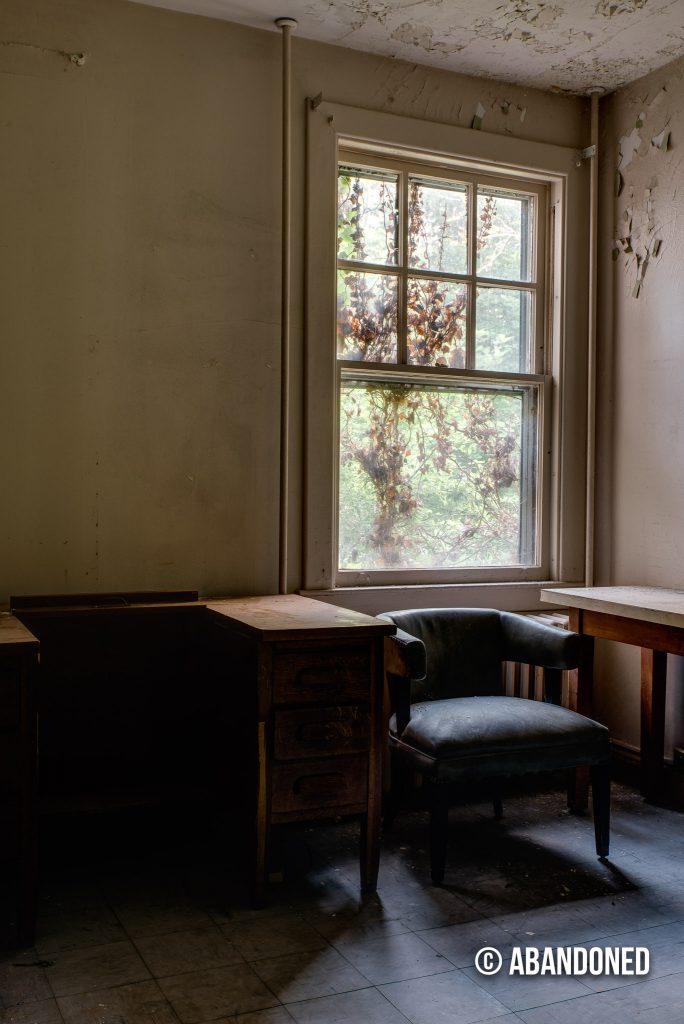 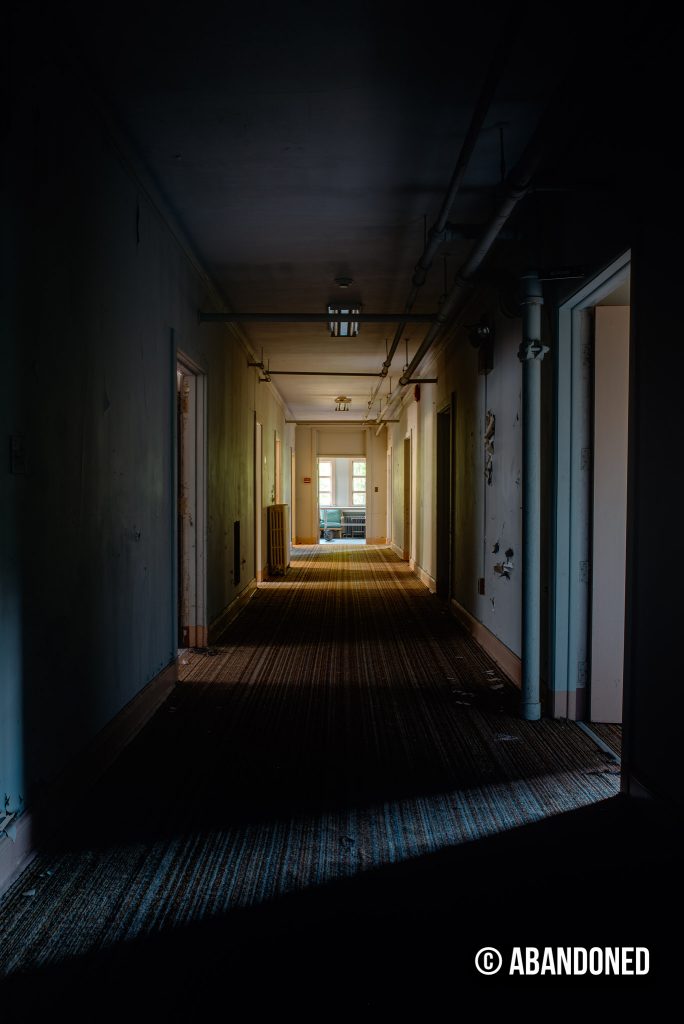 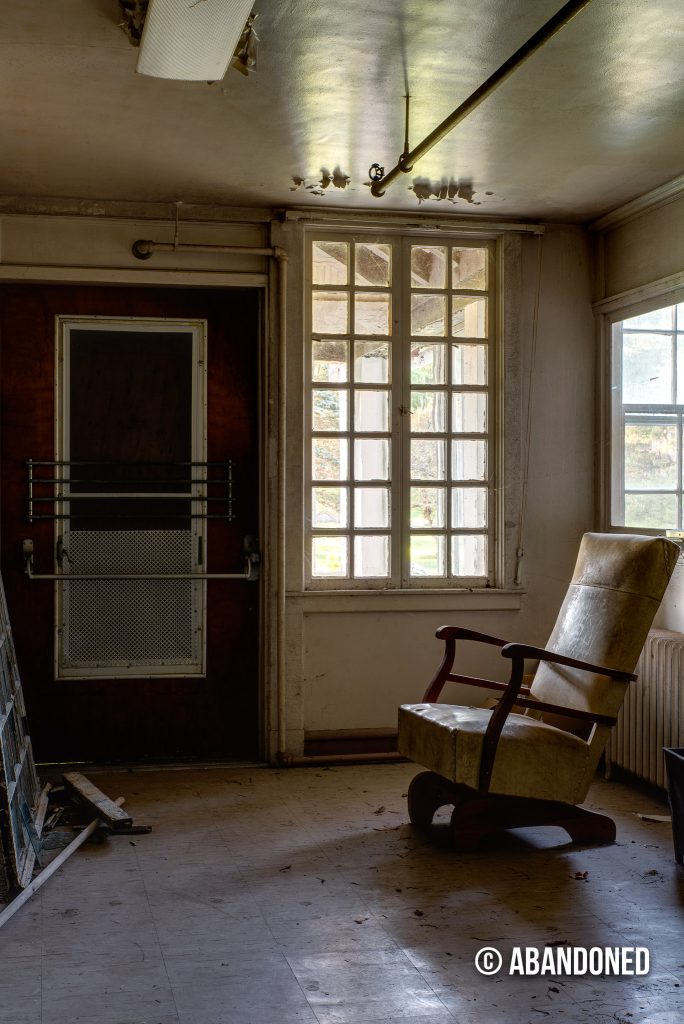 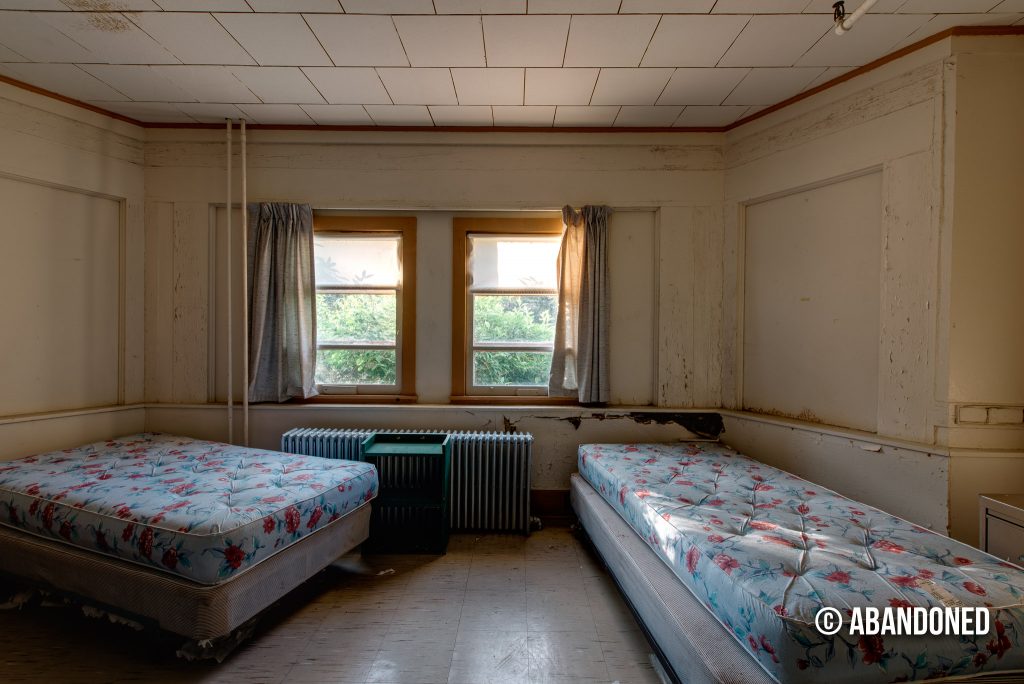 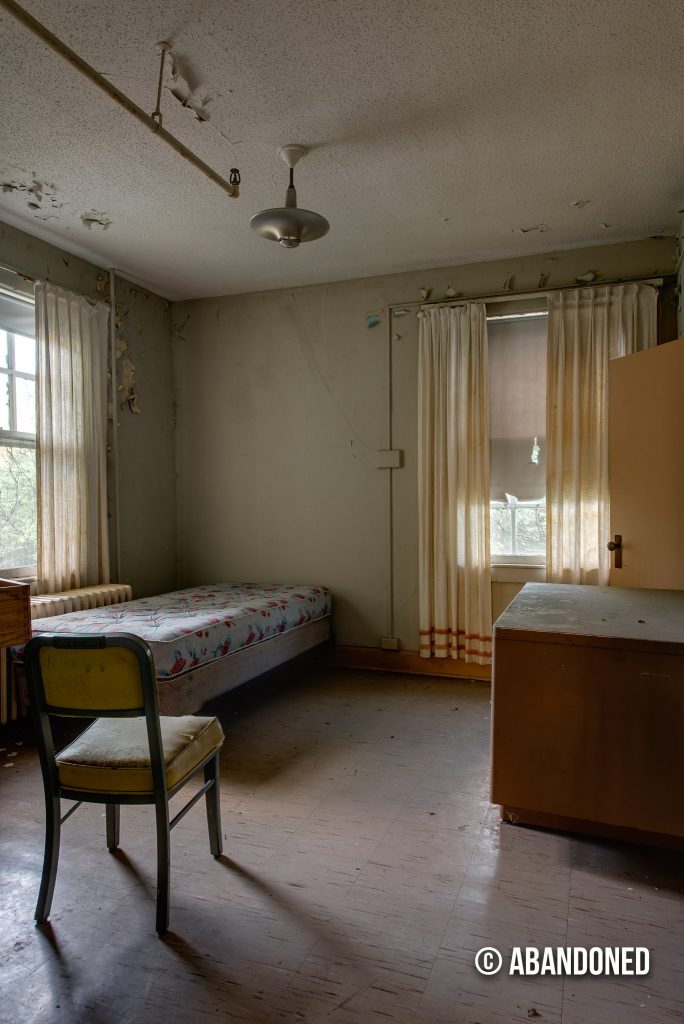 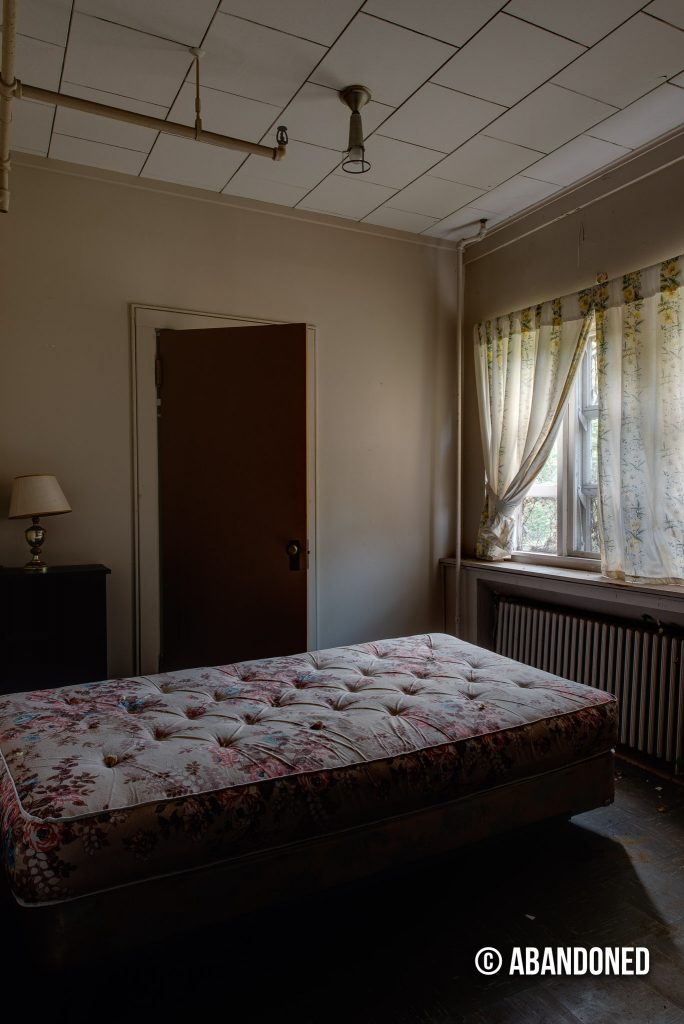 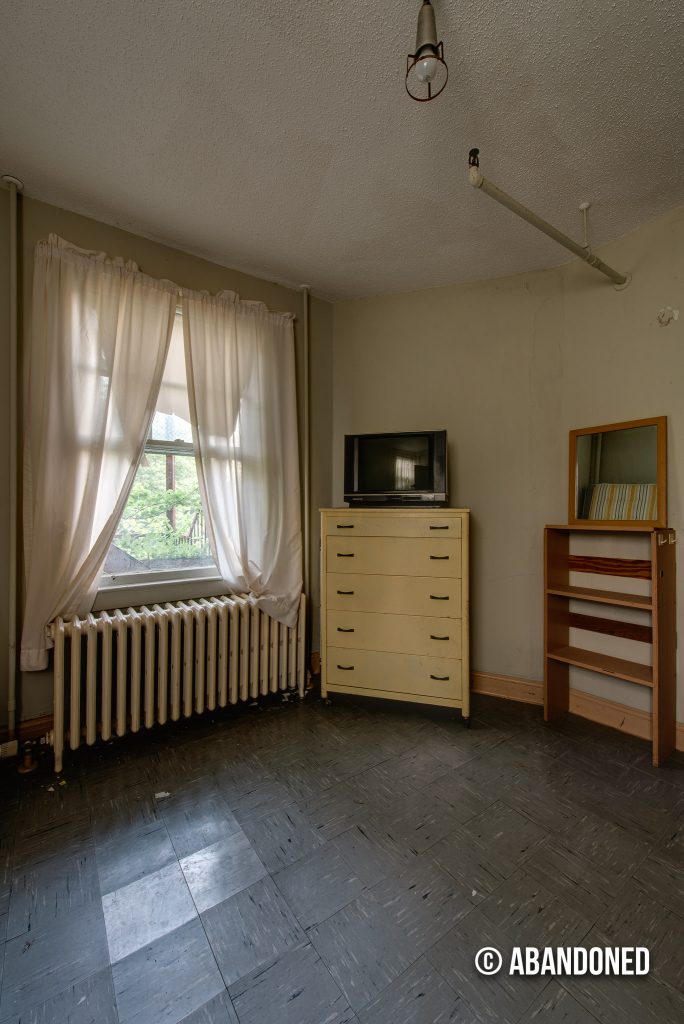 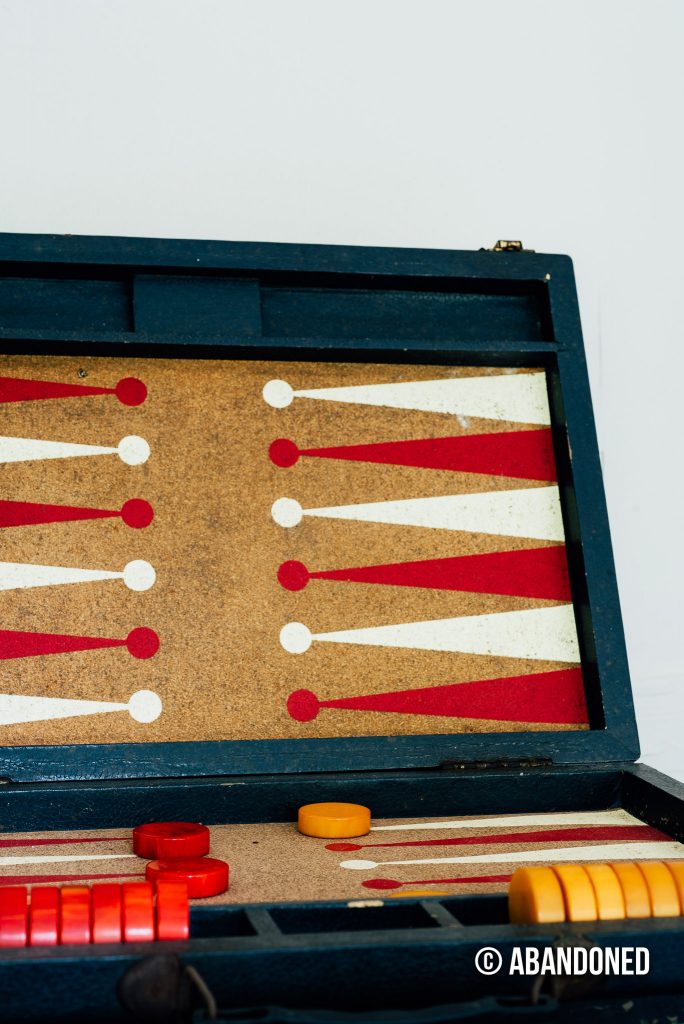 There are days that I like to hit the open road and explore. I just wish my planning skills were somewhat better. Granted that I can navigate the back roads very well and I rarely get lost, relying on…
END_OF_DOCUMENT_TOKEN_TO_BE_REPLACED
Category In FocusPosted on June 12, 2012April 22, 2015