The Lowville & Beaver River Railroad is a disused railroad between Lowville and Croghan, New York.

Few roads ran to Lewis County in the early 1800s due to its remote location far from any major town. The New York State Legislature approved the construction of what is today NY Route 26 between Rome and Watertown in 1803. 5 In the winter, wheat from the Black River valley was taken by sleigh to Albany or to Utica and Rome after the Erie Canal opened in 1825. The Black River Canal, constructed between 1836 and 1855, made those over-the-road treks obsolete.

Railroads soon outcompeted canals but the topography in Lewis County was unforgiving. The Utica & Black River Railroad (U&BR) was eventually built from Utica to Ogdensburg in stages: from Utica to Boonville in 1855, to Lyons Falls in 1867, to Lowville in 1868 to Cartage in 1871, to Sackets Harbor in 1874, and Ogdensburg in 1878. 5 An 11-mile branch line from Lowville through Beaver Falls to Croghan was planned in late 1880 but it was not until 1903 that J.P. Lewis backed the short line to serve his mills at Beaver Falls.

The J.P. Lewis Company paper mill began in 1836 when Jacob and Rudolf Rohr acquired land adjoining Beaver Falls and built a sawmill. 5 Lewis, LeFevre, and Charles Nuffer later constructed a pulp mill next to the sawmill. J.P. Lewis gained sole control of the pulp mill in 1883 and built another using an improved pulp grinding process in 1887. 5

Construction on the Lowville & Beaver River Railroad began in mid-1904. 1 On January 13, 1906, an excursion train left Lowville with 300 people on board with the first revenue run occurring on January 15.

In January 1960, negotiations began with the J.P. Lewis Company for the purchase of all the L&BR railroad stock, which was acquired by J.P. Lewis in August. 1 It eventually became a part of the Genesee Valley Transportation Company (GVT). 2

The Railway Historical Society of Northern New York (RHSNN) came into the receipt of a circa 1918 Shay steam locomotive by Livingston Lansing after his passing. 1 Property in Lowville was acquired in 1995 and an engine house to store the Shay was constructed in 1996. In 1998, the RHSNN acquired the Croghan depot for storage and to serve as a museum.

The L&BR was placed out of service after the paper mill in Beaver Falls closed on January 24, 2007. 4

Shortly after, the Black River-St. Lawrence Resource Conservation and Development Council in 2007 proposed purchasing the dormant lines for a multi-use trail. 2 GVT suggested that it would donate the L&BR to the RHSNN if it could start a scenic railroad over its line in conjunction with the Lowville Industrial Track being converted into a rail-trail. In October 2009, the county’s Economic Development Department submitted an application for a $600,000 grant from the state to aid in the acquisition of the L&BR and the 17-mile Lowville Industrial Track from Lowville to West Carthage. 2 A $450,000 state grant was awarded in 2010 towards the construction of a trail. 3 The county planned to use the funding to purchase the L&BR for $425,000 and the Lowville Industrial Track for $1 from GVT.

The county abandoned the rail trail and tourist railroad project in May 2012, and thus forfeited the grant. 3 In a split 5-5 vote, some county legislators balked at a proposed law restricting the rail trail to non-motorized uses. 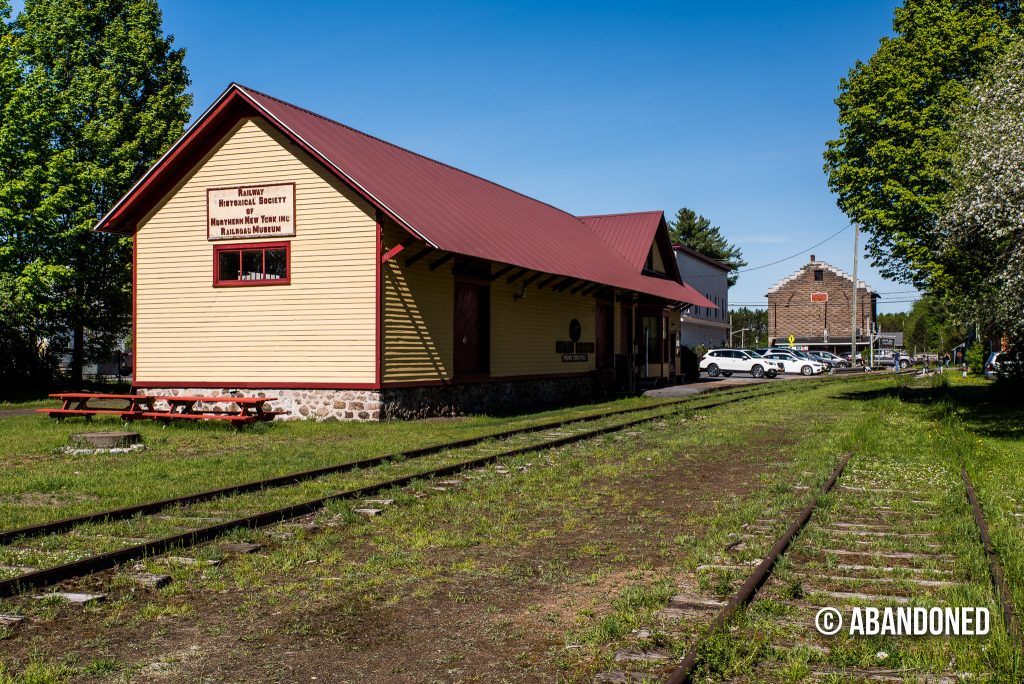 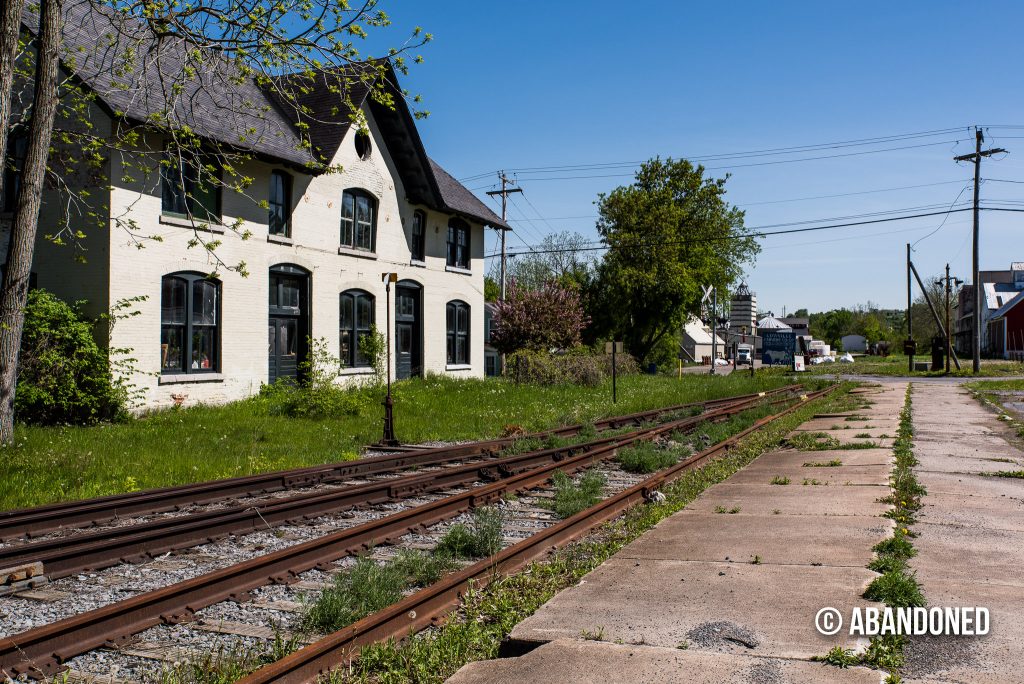 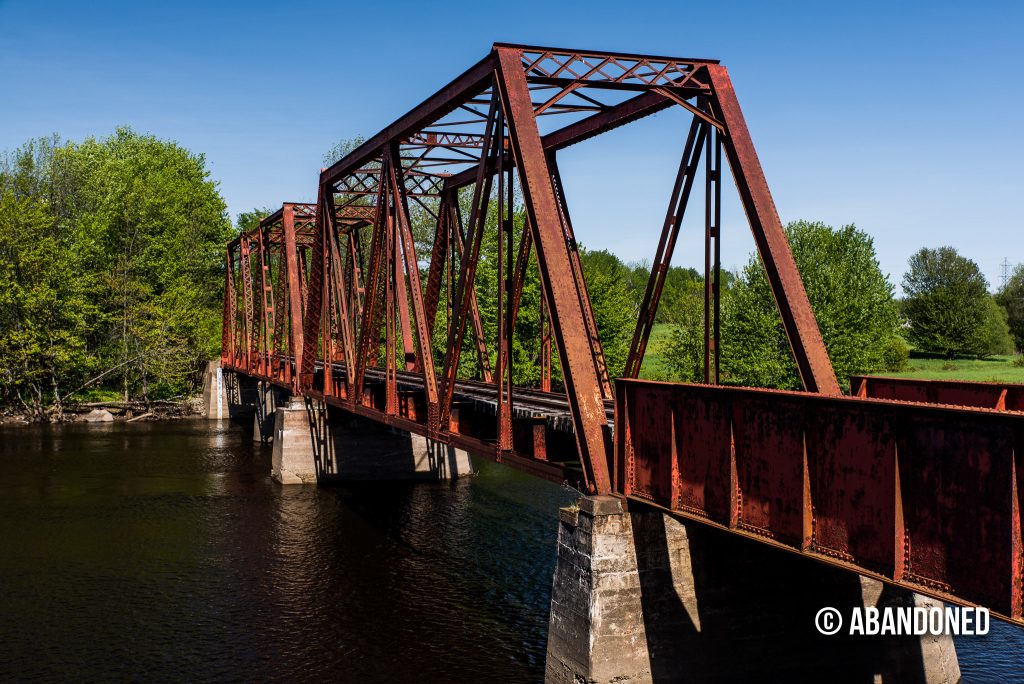 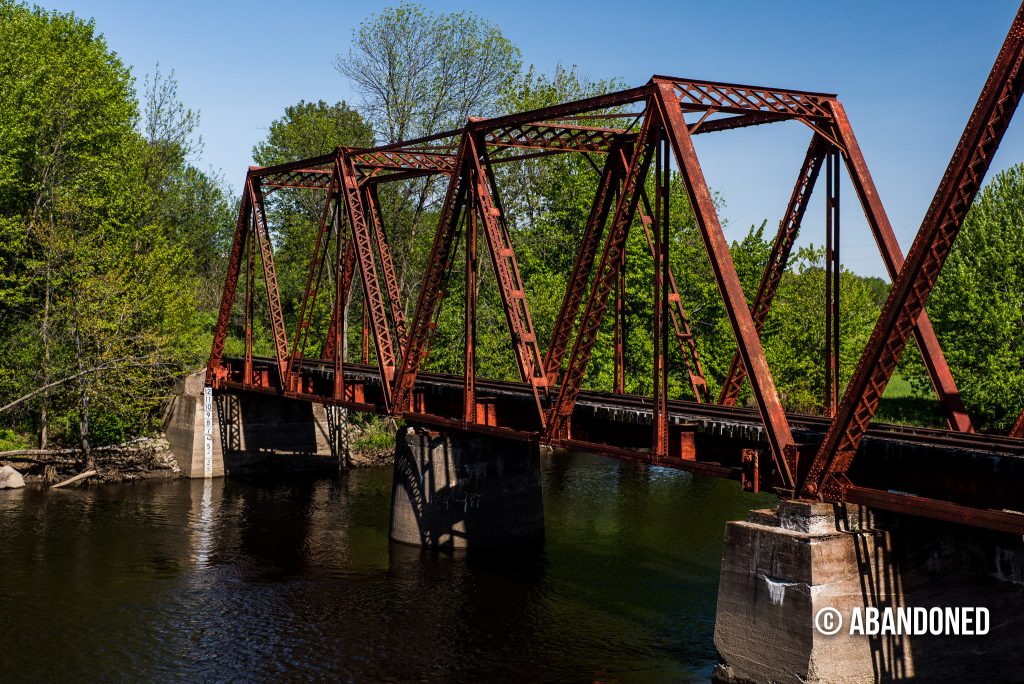 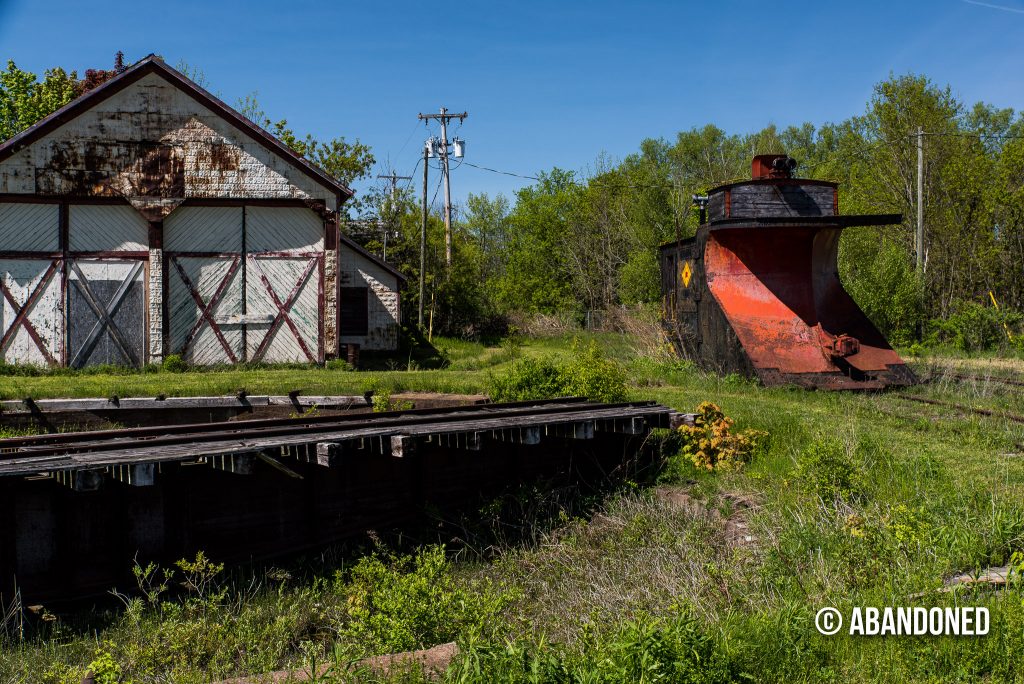 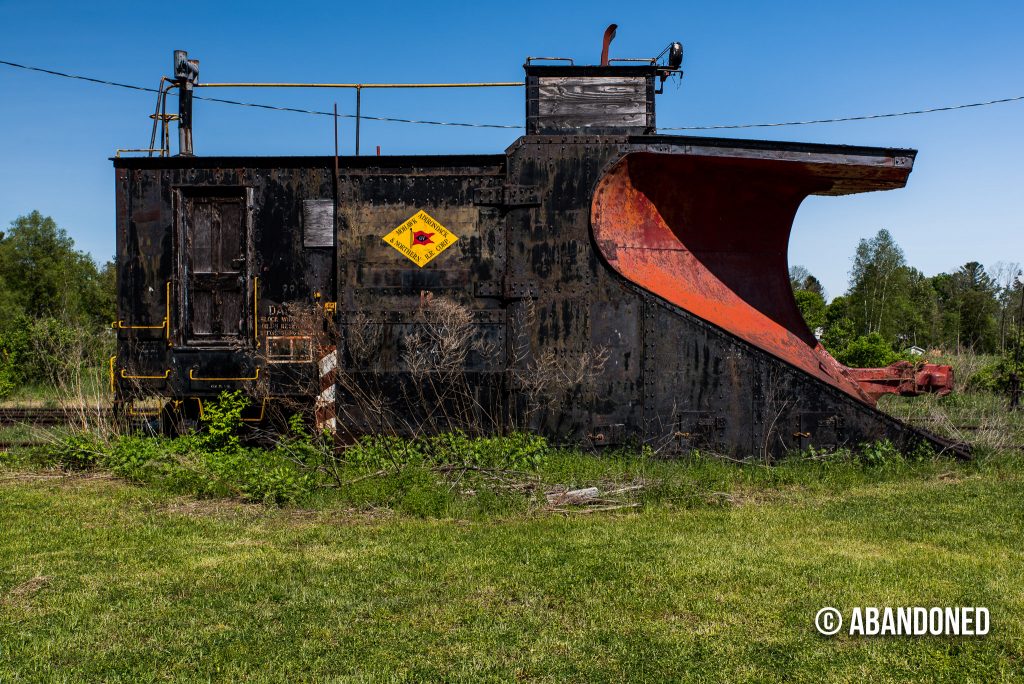 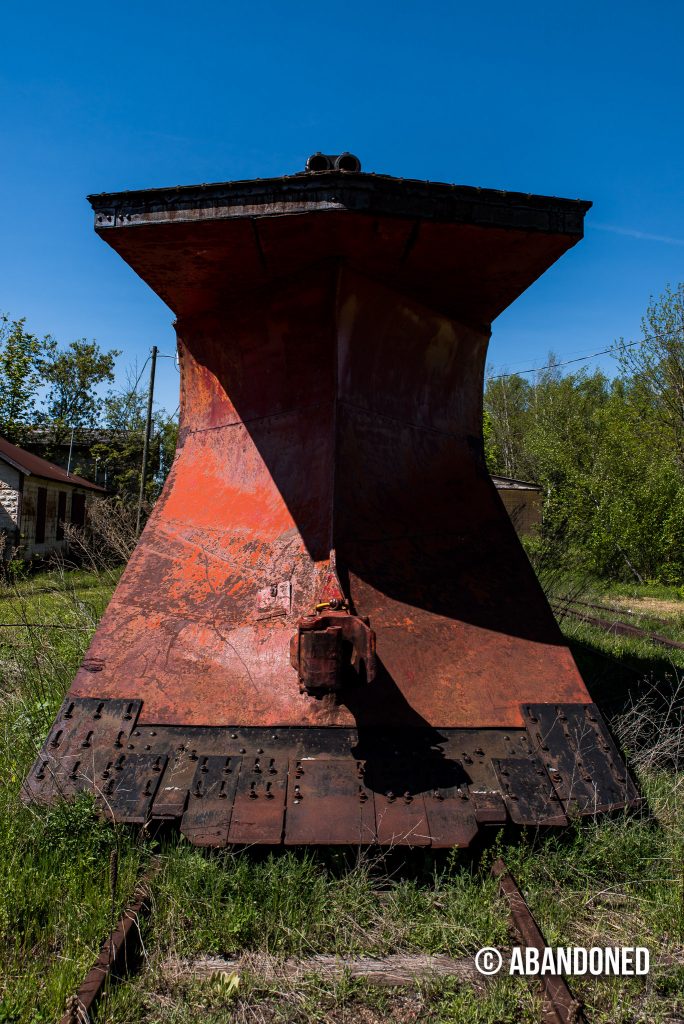 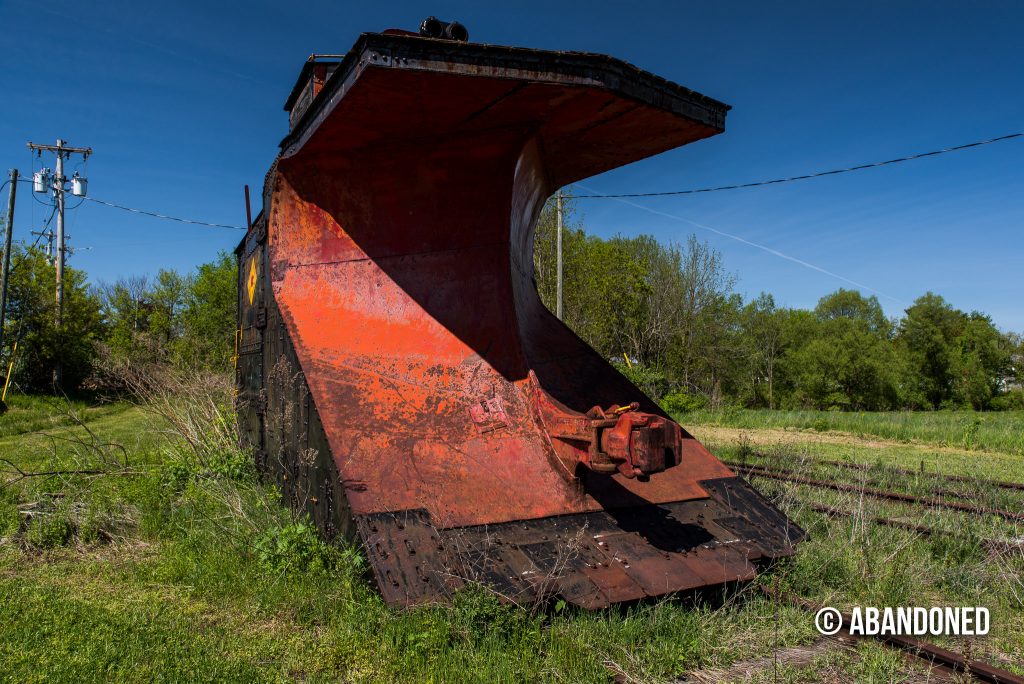 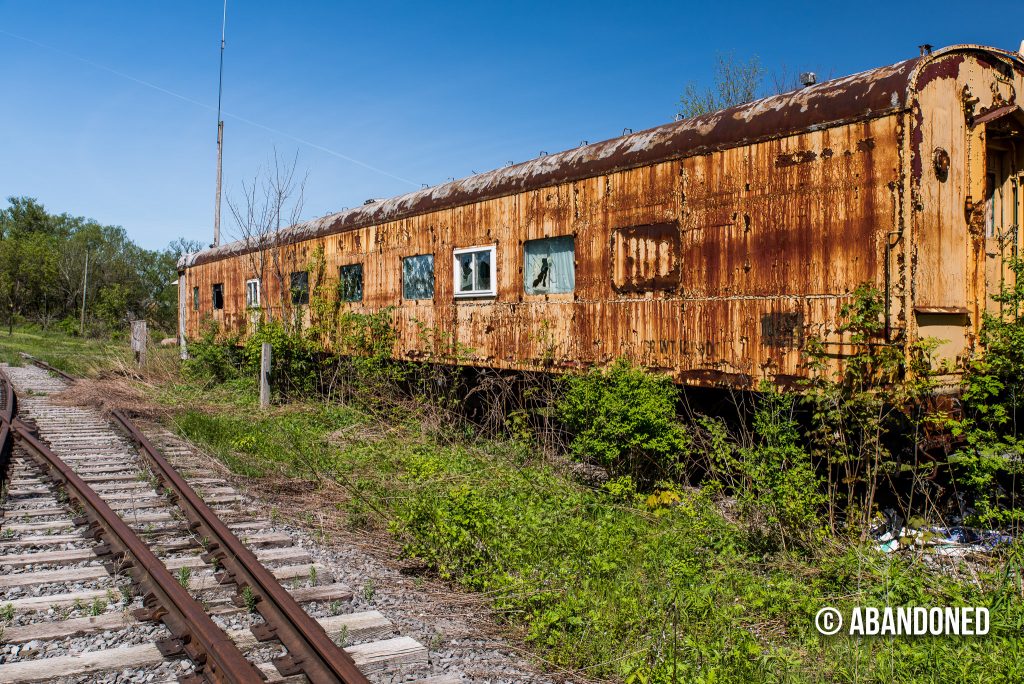 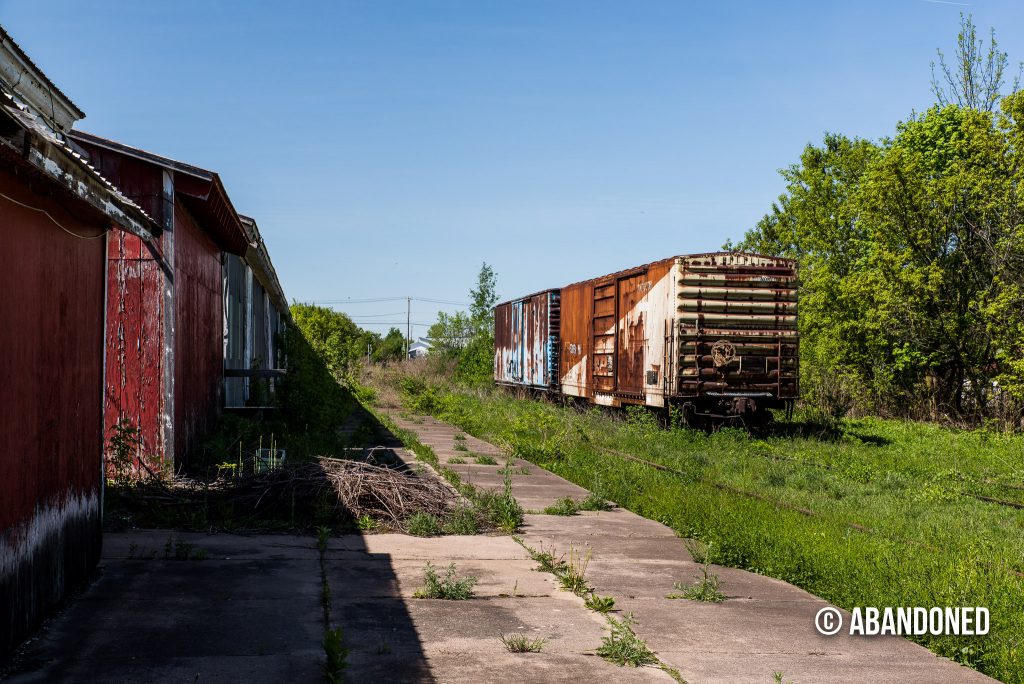 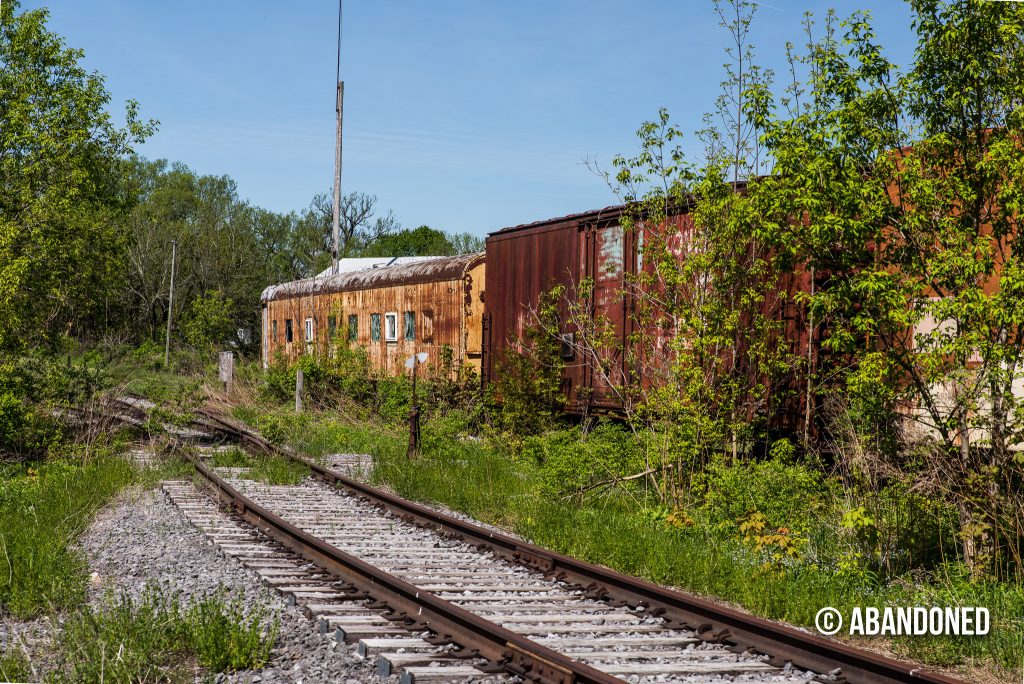 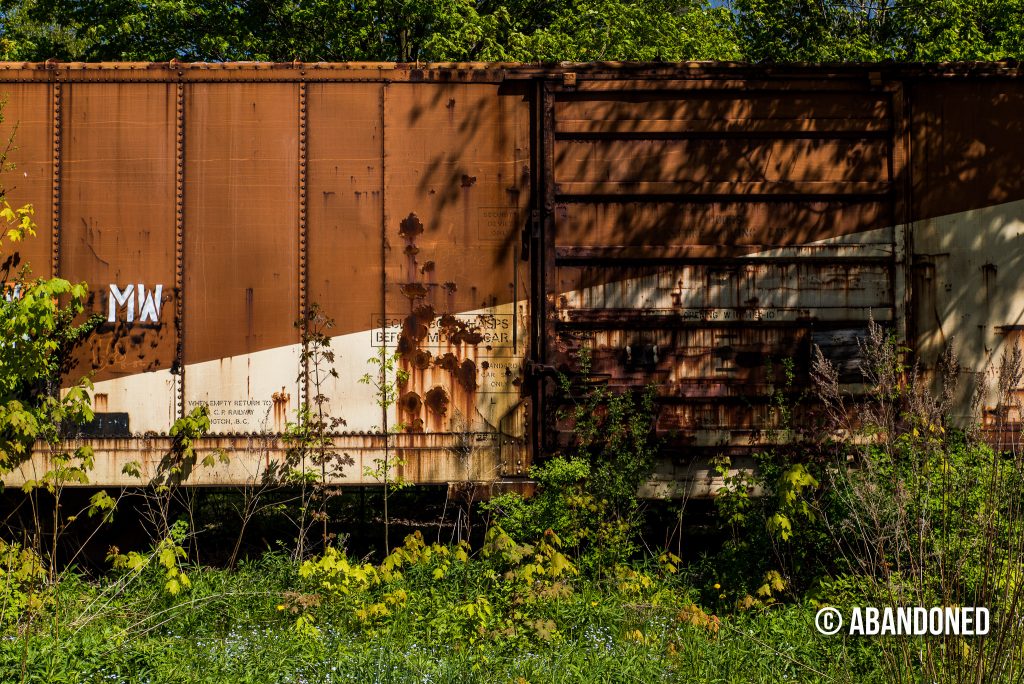