The Man Miners Memorial Hospital is a now-demolished medical facility in Man, West Virginia. It was later the Man Appalachian Regional Hospital.

The MMHA faced financial difficulties in the earl1960s’s and announced that it was closing some hospitals. 2 Shortly after, the Board of National Missions formed a new non-profit medical services system, Appalachian Regional Hospitals (ARH), that purchased the Miners Memorial Hospitals. In 1986, the name of the system was changed to Appalachian Regional Healthcare to better define its expanding role.

The Man ARH Hospital closed in 2001 over a lack of sustainable funding. 3 Plans for demolition of the facility were announced on February 9, 2009, despite plans from Logan County to use the additions of the hospital for a Level 5 trauma center. 5 The county wanted the original hospital sections removed for a new wing that would be built in its place for the trauma center, which would be part of the active Community Health Foundation of Man.

Community leaders made attempts to have the hospital reopened, and sought funding to purchase the property from ARH. 6 In a sign of desperation, Logan Bank & Trust delayed foreclosure proceedings on the property until the county could take ownership of the land. But a fire set on May 1 was quickly put out, and it was suspected that vandals had started the fire to burn old medical records left in the hospital. 4 In January 2011, out of liability concerns, the county began the process of tearing down the of the hospital. 6 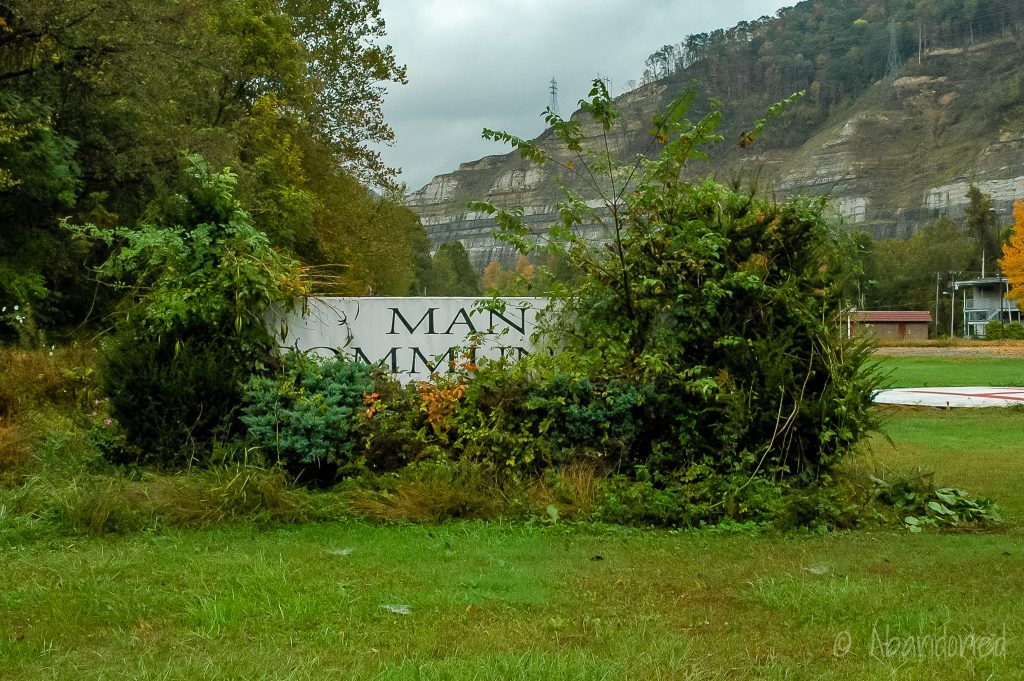 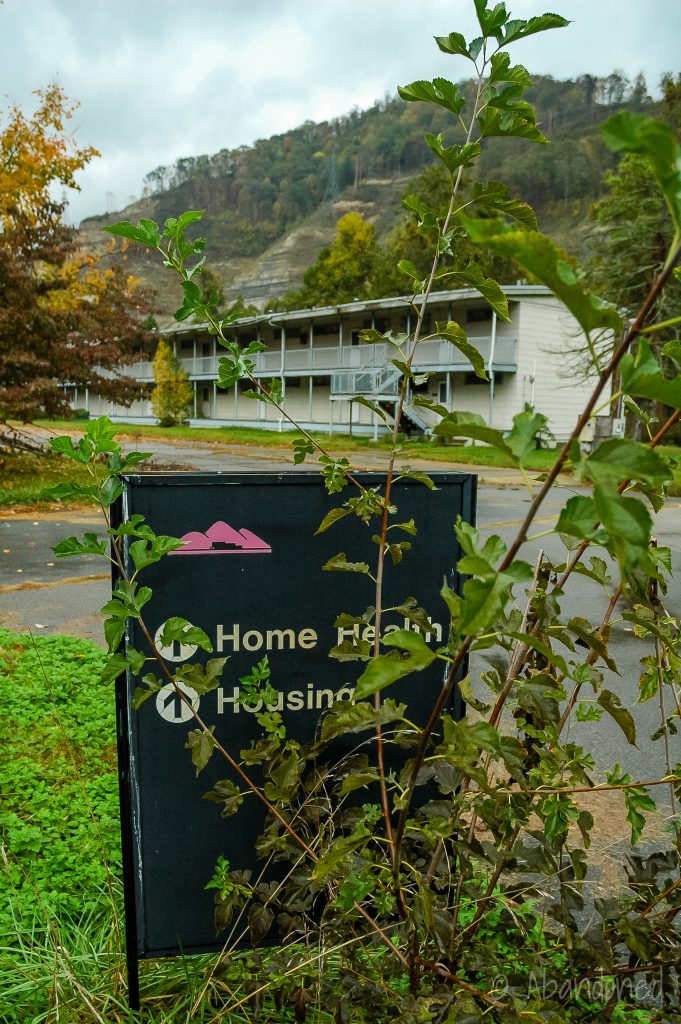 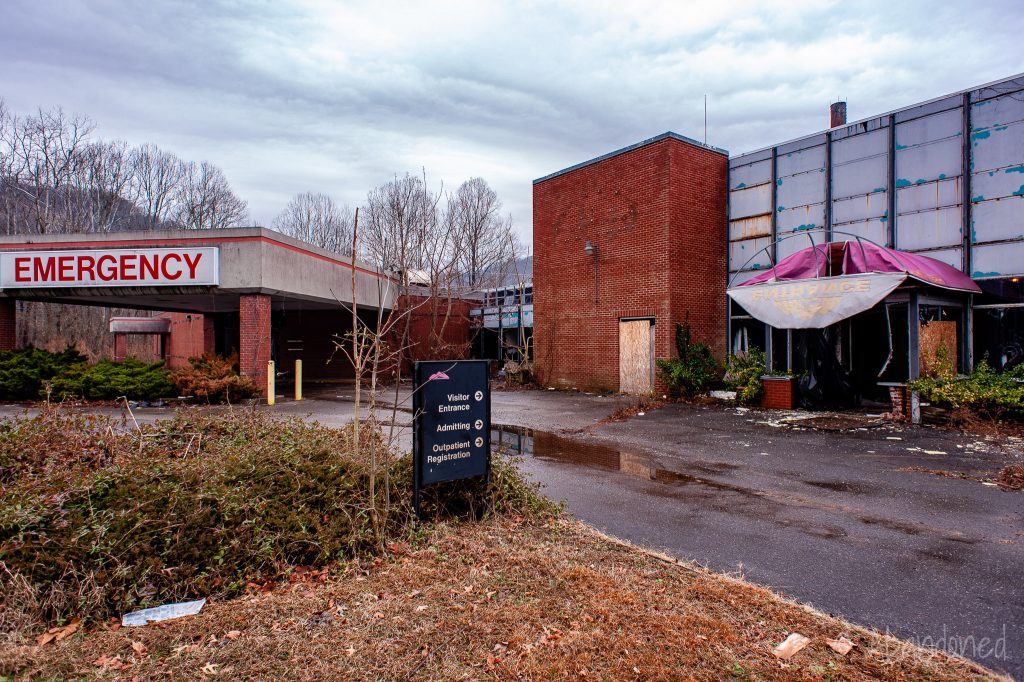 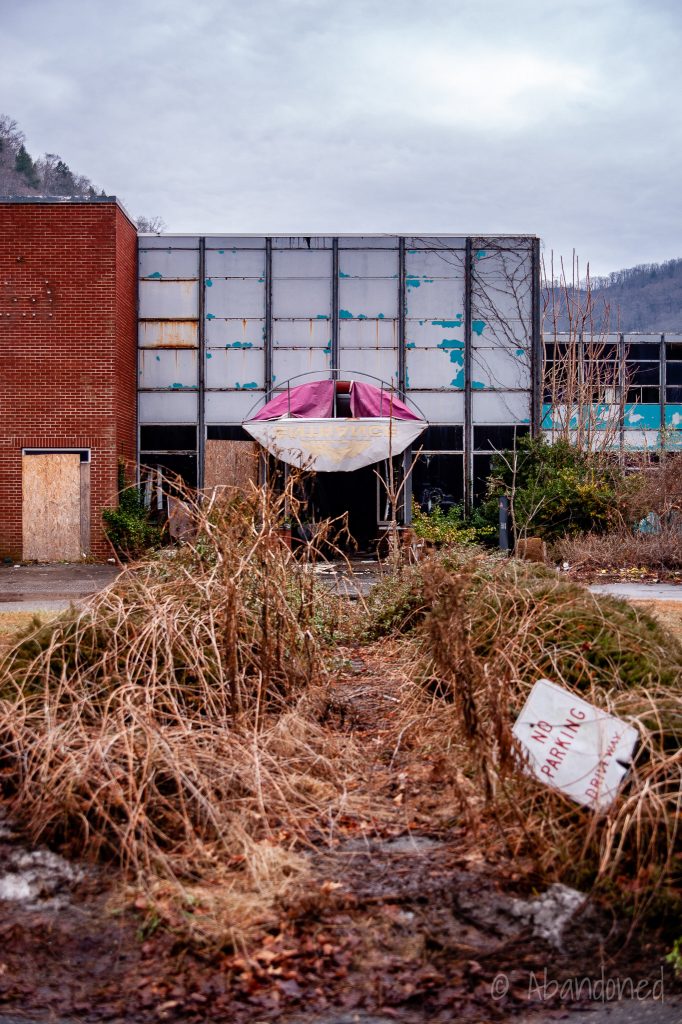 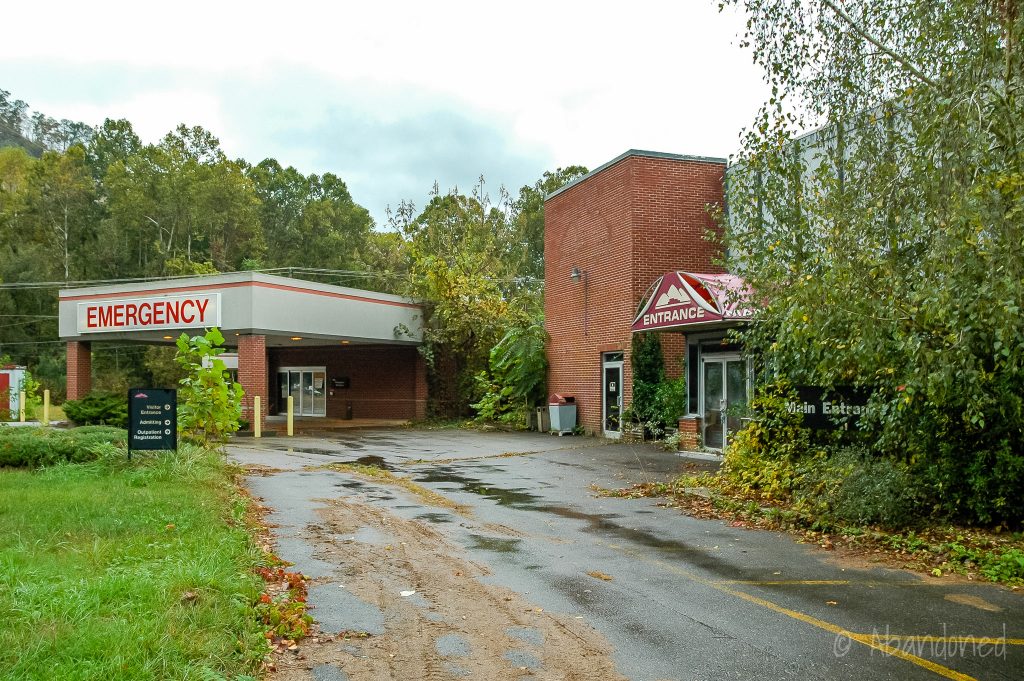 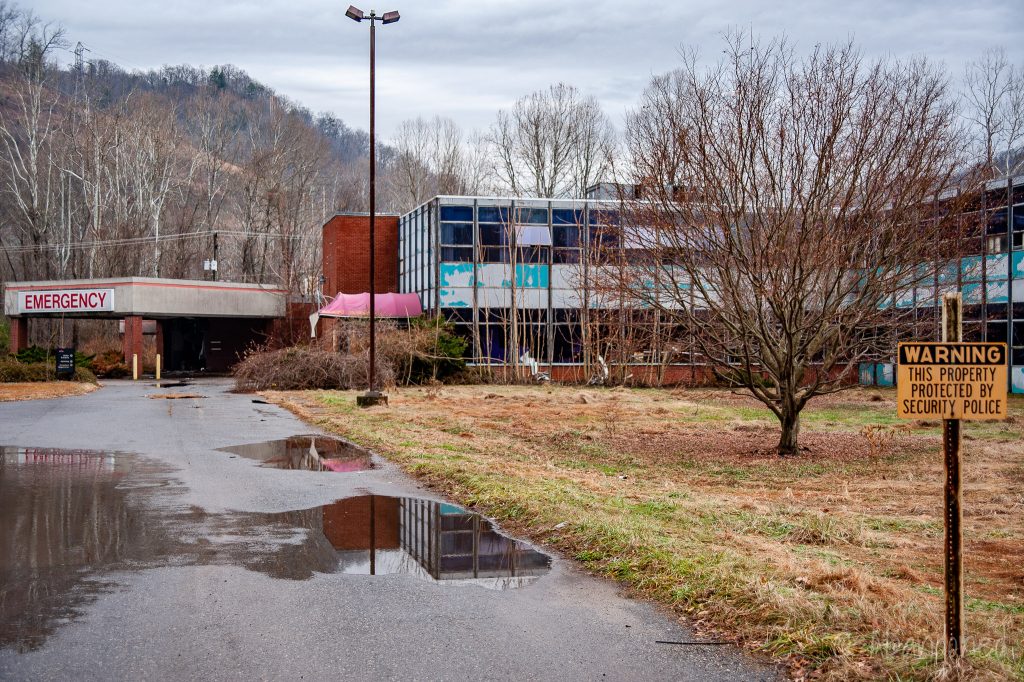 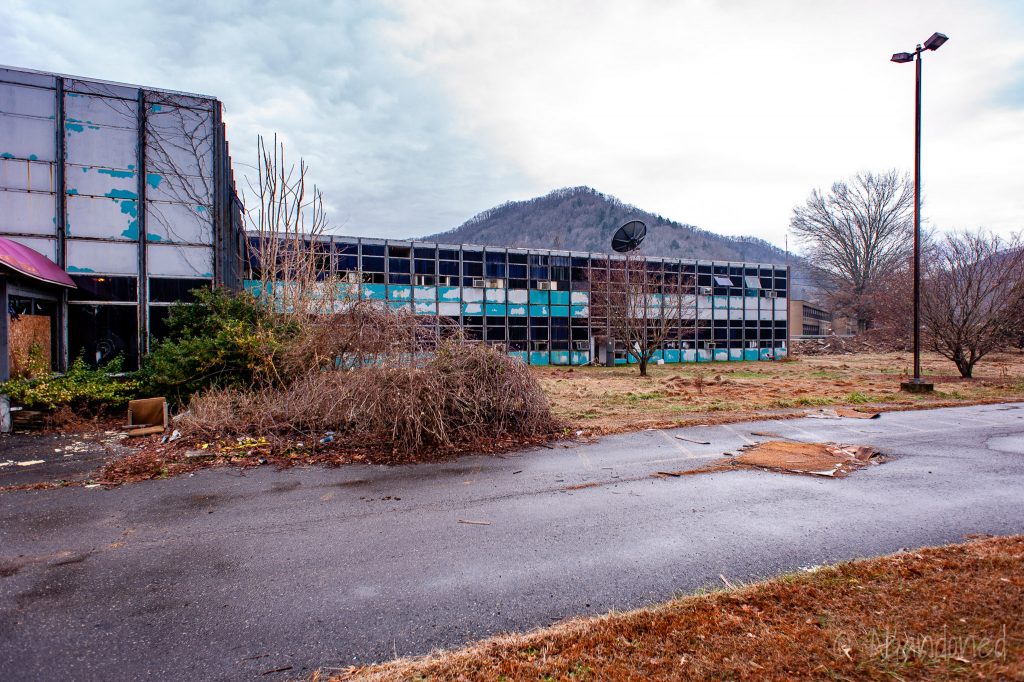 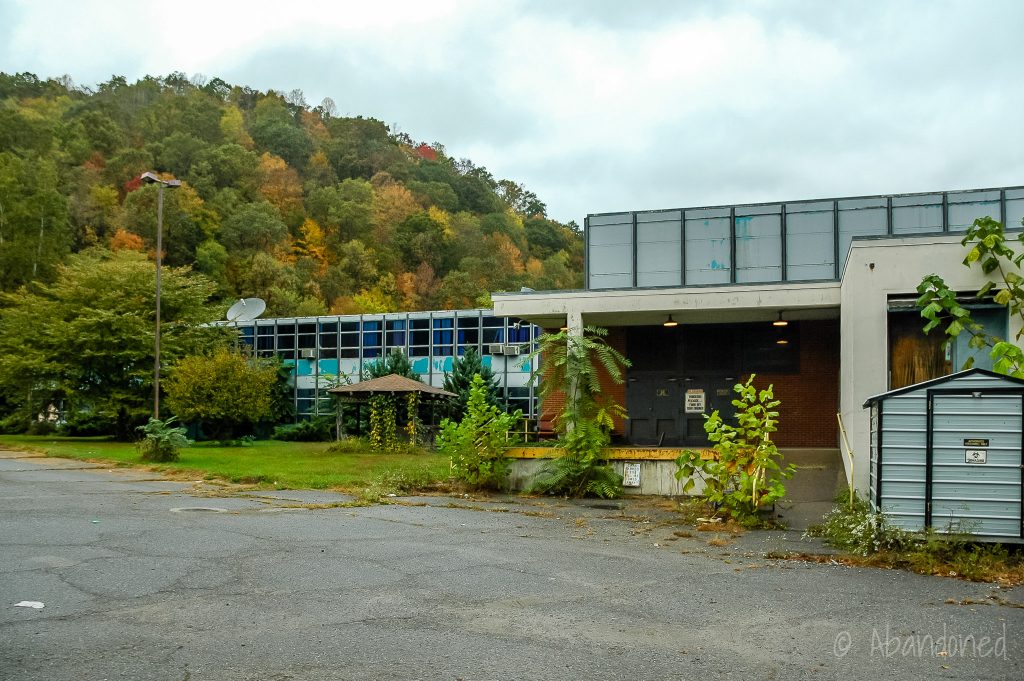 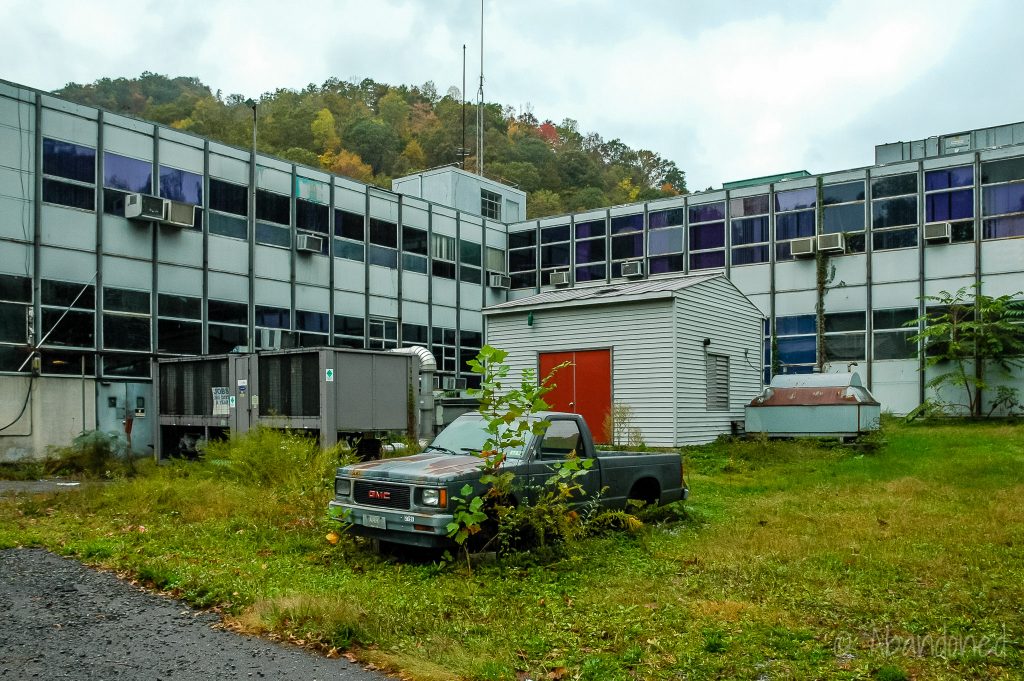 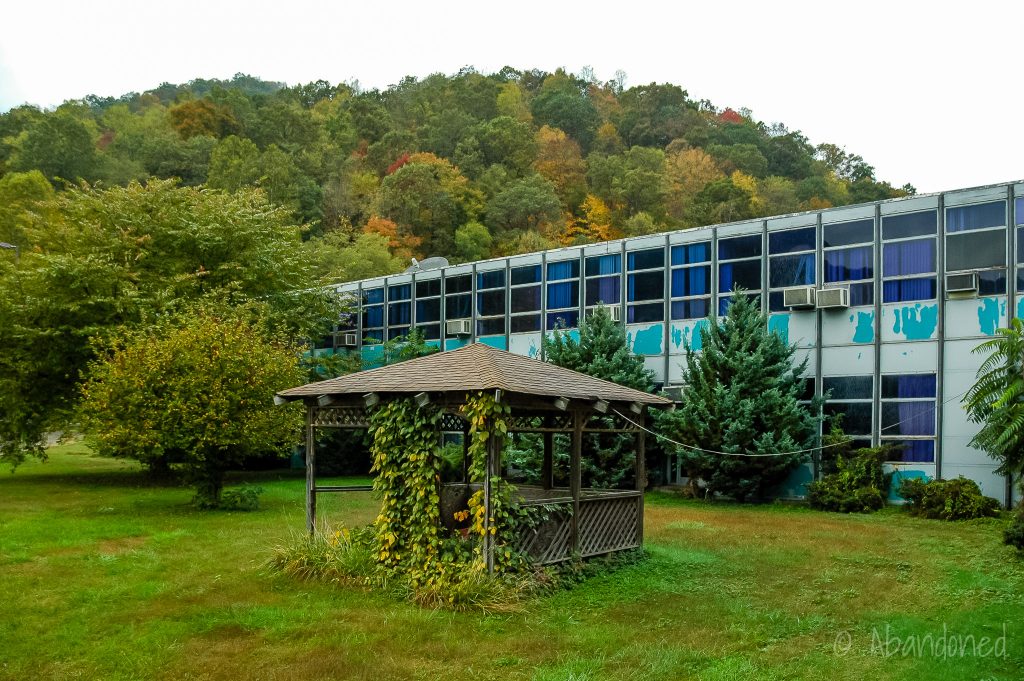 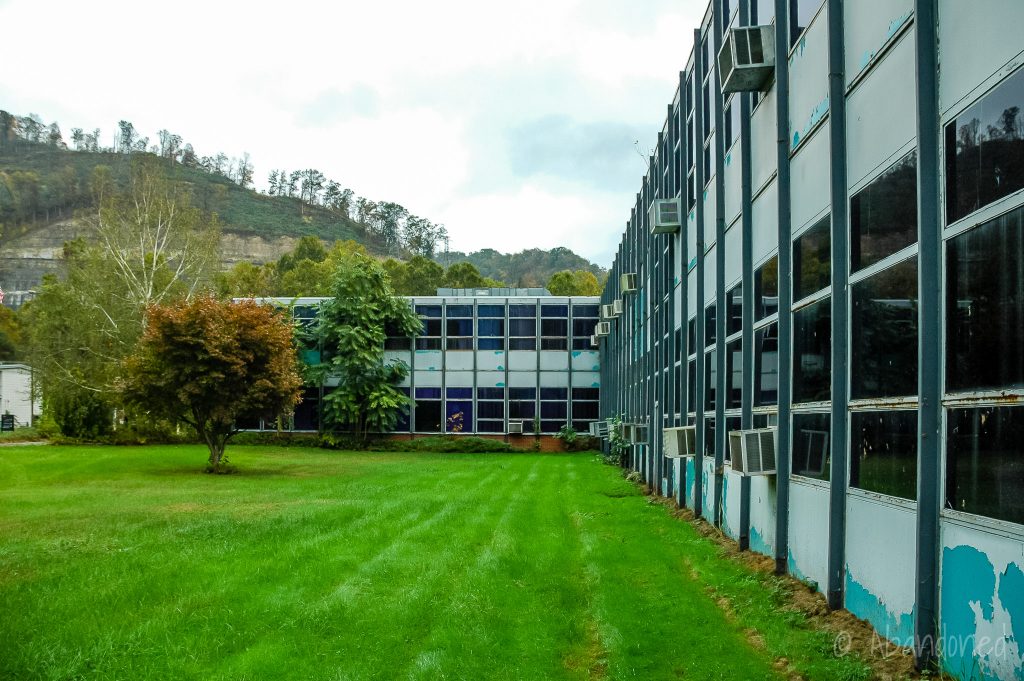 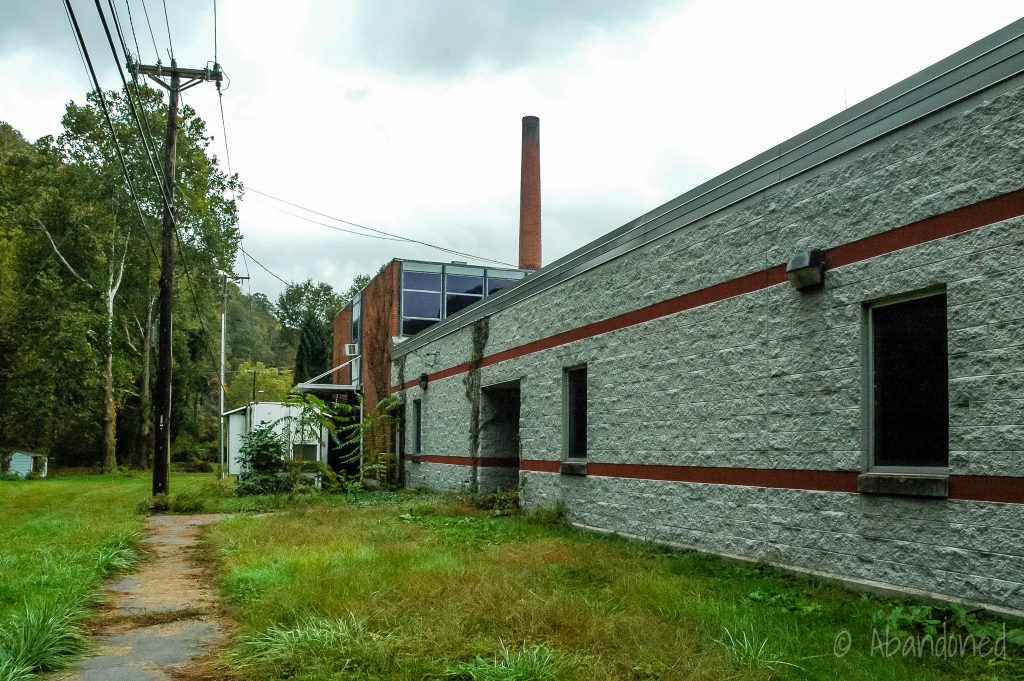 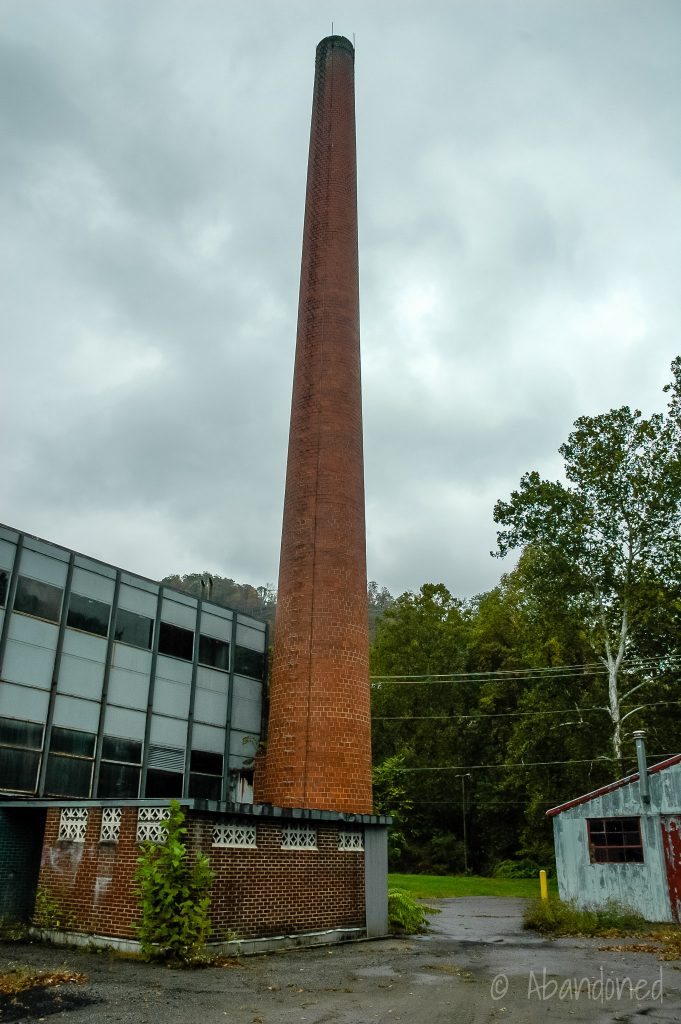 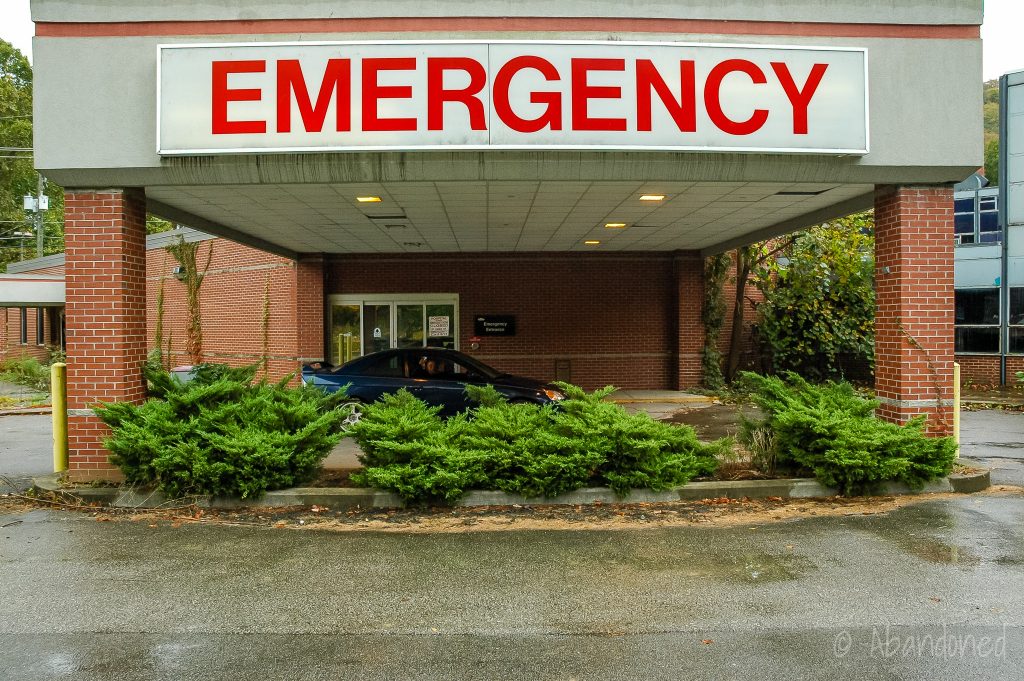 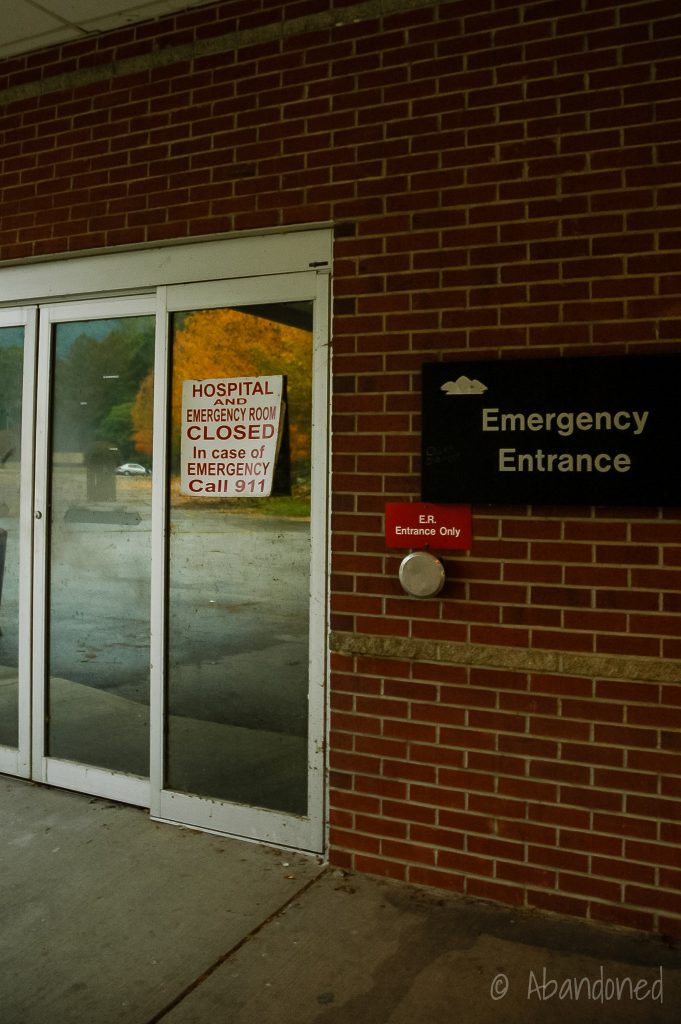 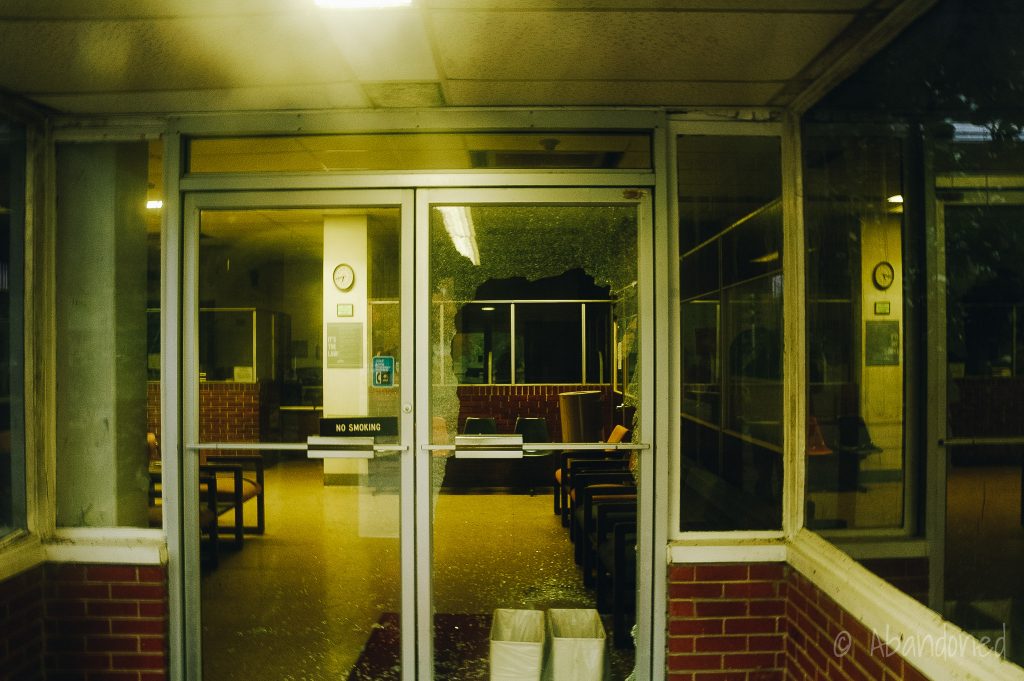 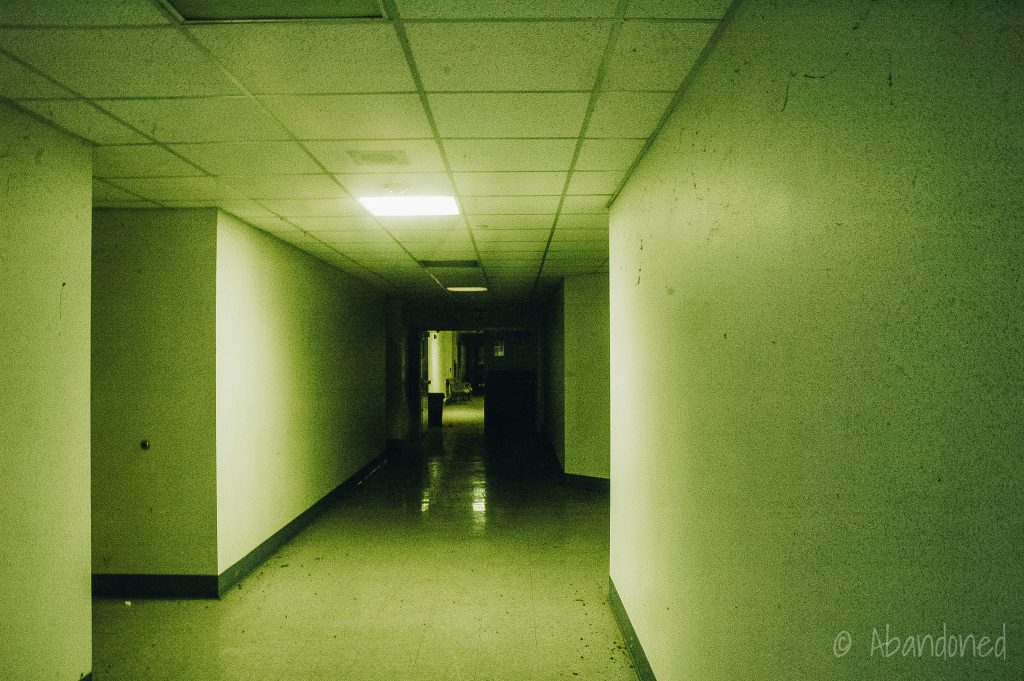 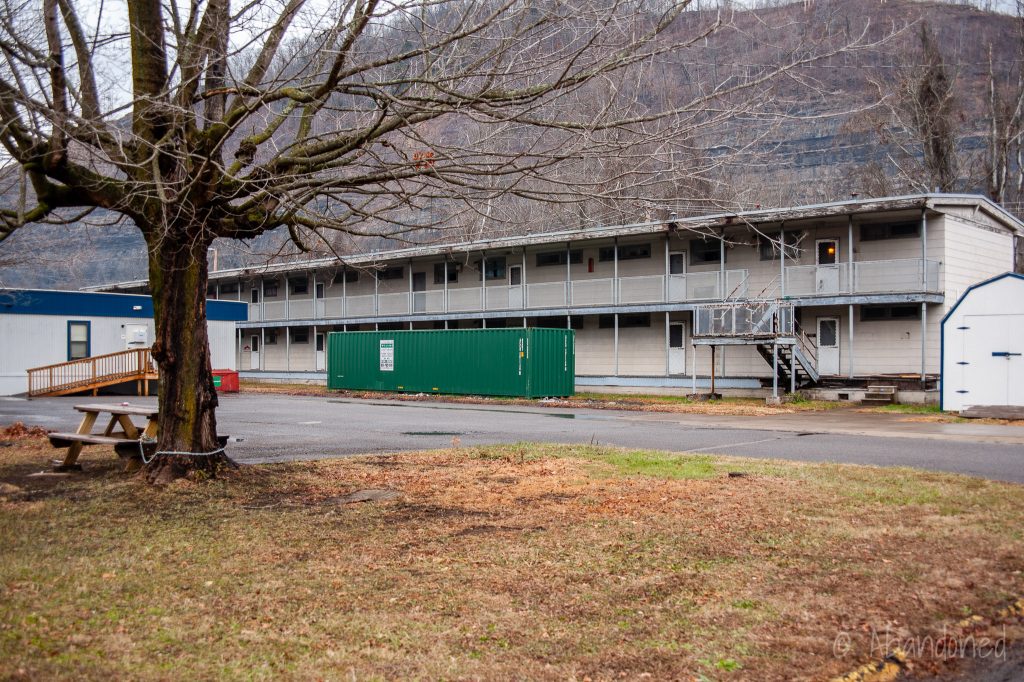 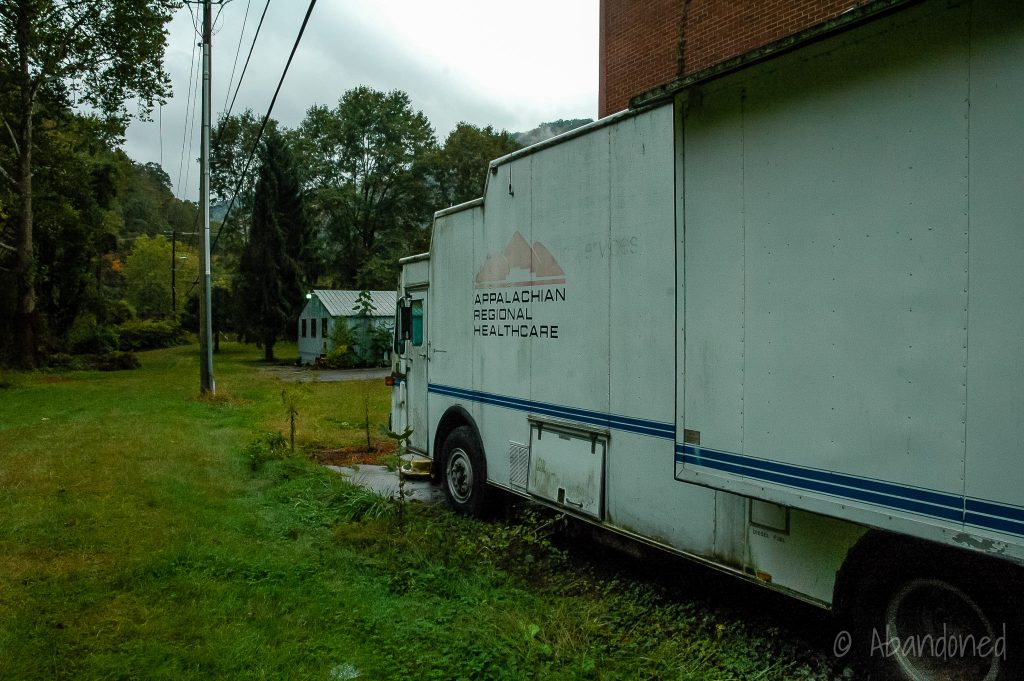 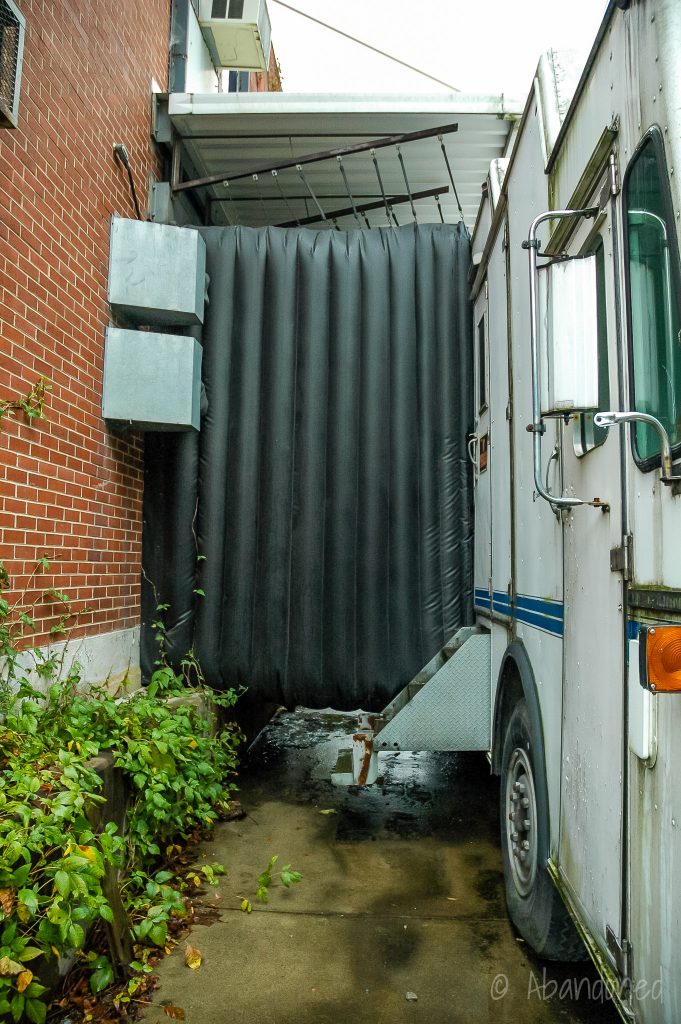 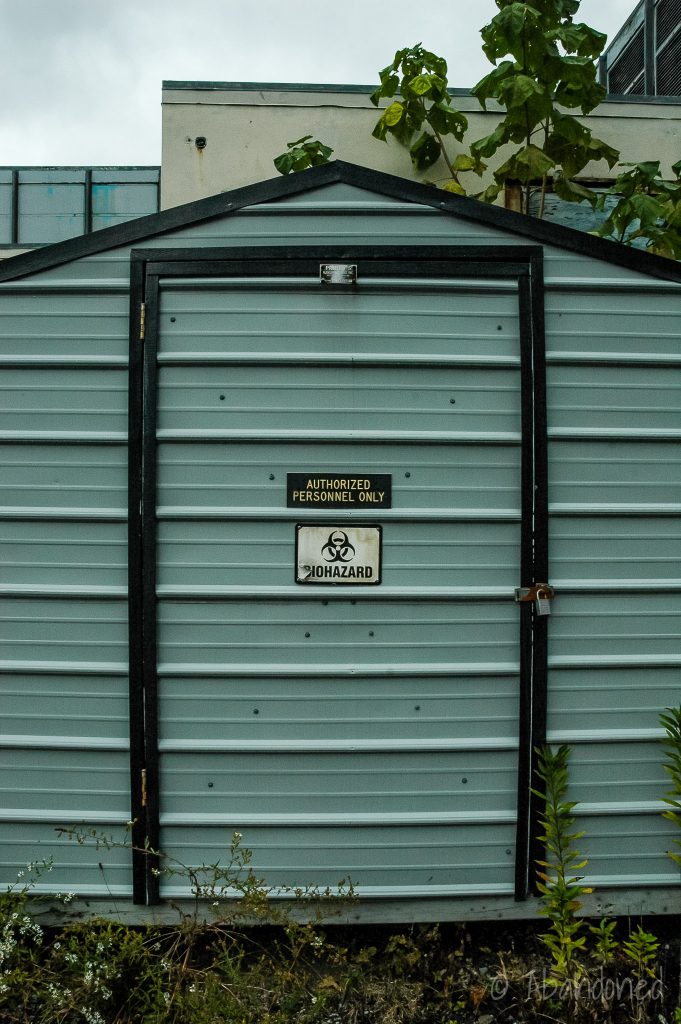