The Manley House is an abandoned Italianate style residence in Richfield Springs, New York. It was constructed circa 1850 by Dr. Hoarce Manley, a physician, graduate of Fairfield Medical College, and surgeon-major in the War of 1812.

In 1820, Manley acquired the site of the Great White Sulphur Spring on the eastern end of Richfield Springs, 2 built a bathhouse at the site, and brought 25 patients there to take part in his water cure.

Richfield Springs developed as a popular resort community, supported by numerous inns and bathhouses concentrated along West Main Street. 2 The increased wealth and sophistication of the resorts after the American Civil War gave rise to the emergence of East Main Street as a fashionable residential street, which is where Manley constructed a modest two-story Italianate style house in 1850. It featured red stained glass windows and a mahogany staircase. 1 Over time, an adjoining house and a rear addition were joined together that served as an inn and bathhouse. 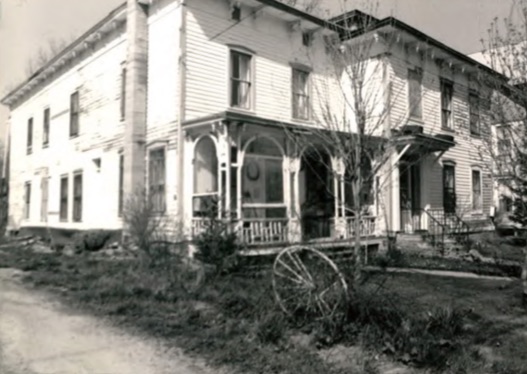 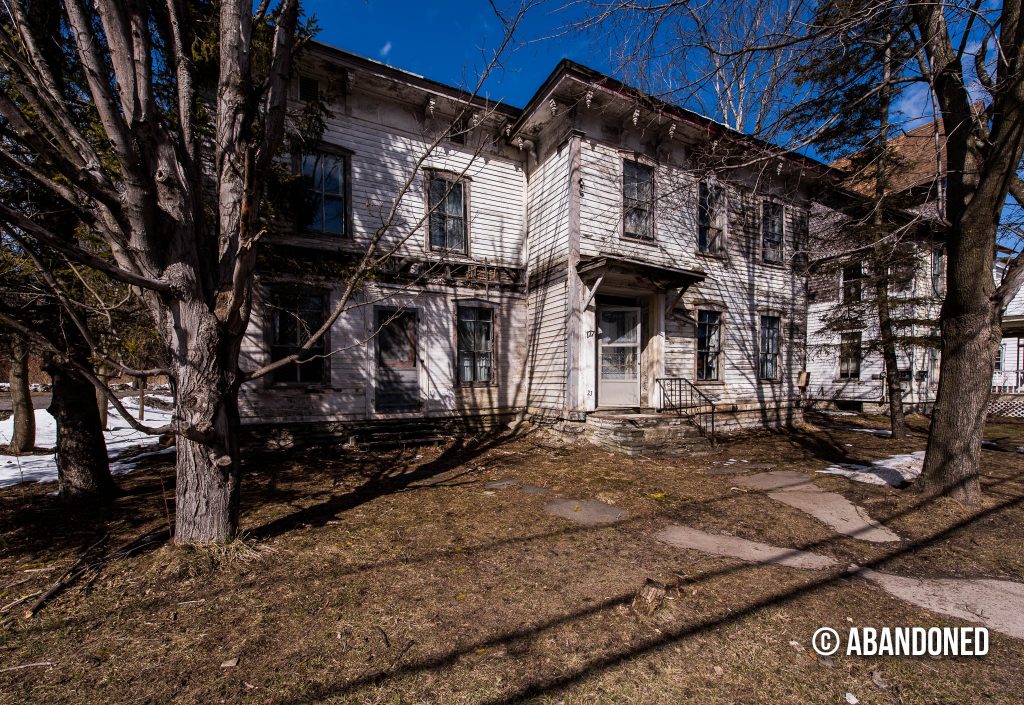 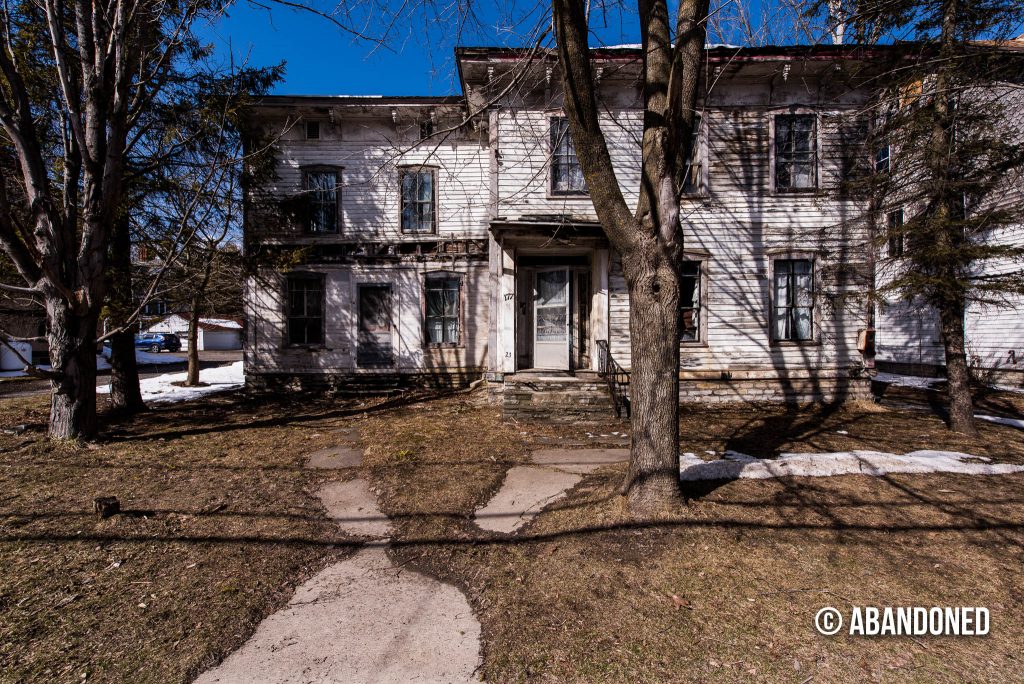 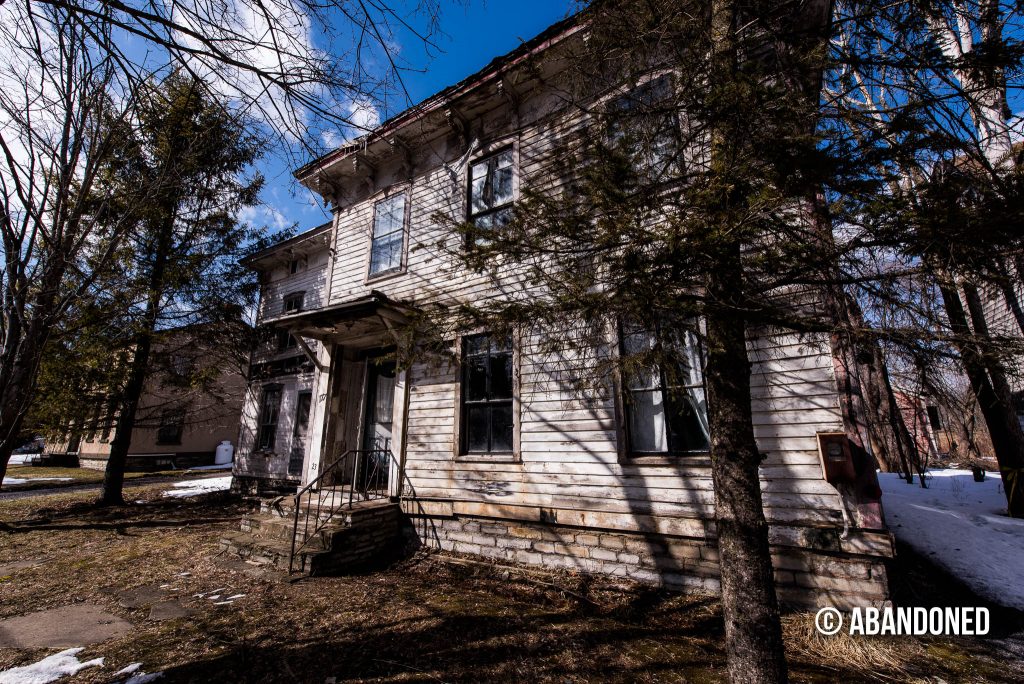 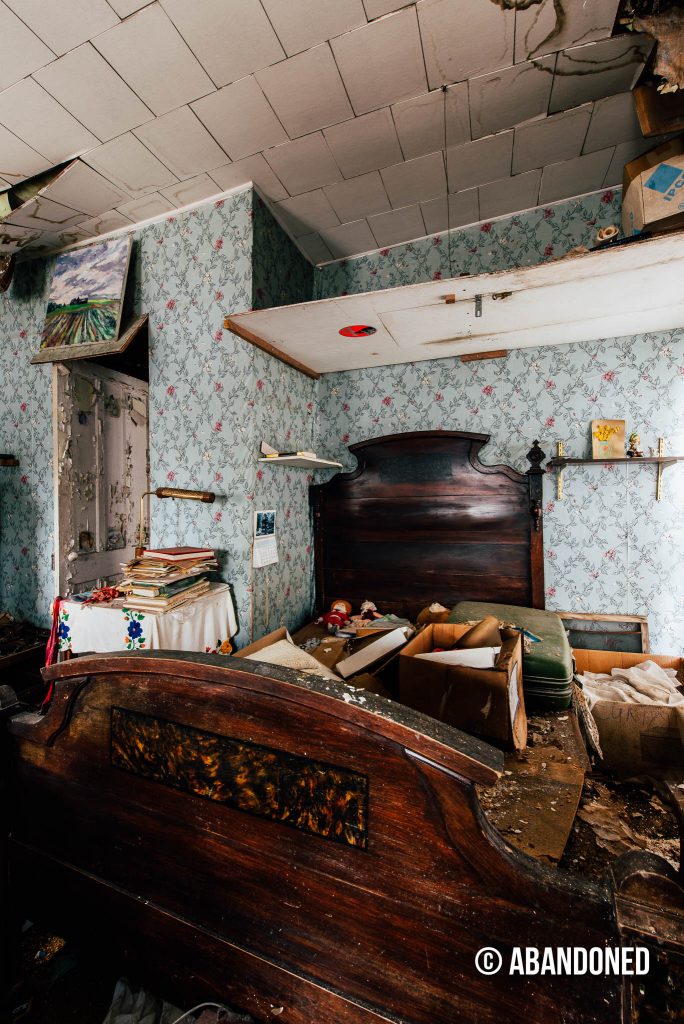 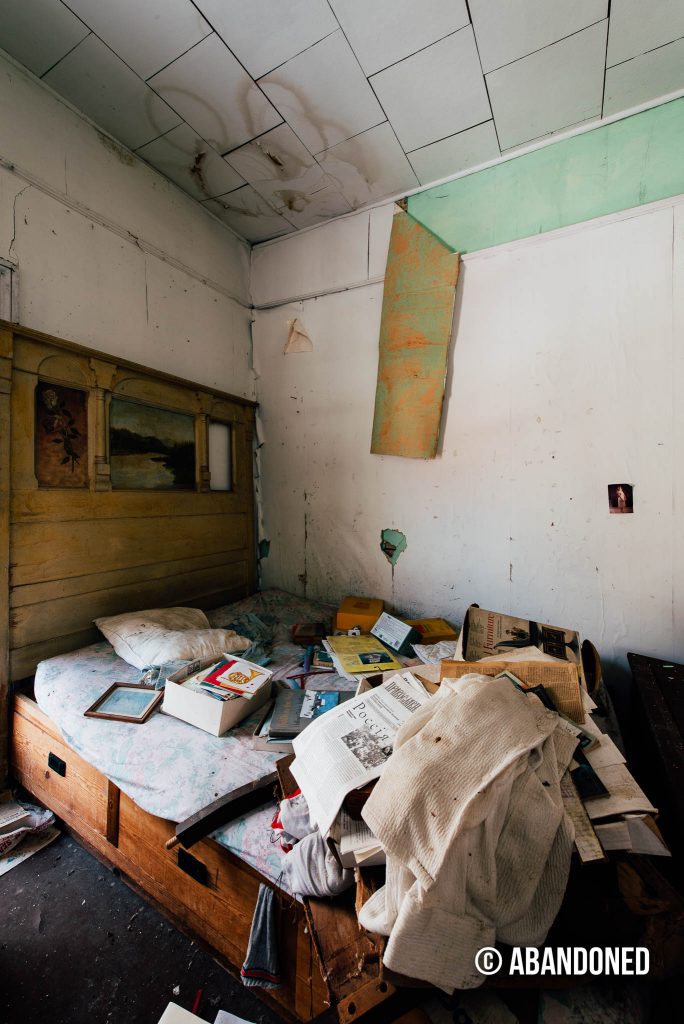 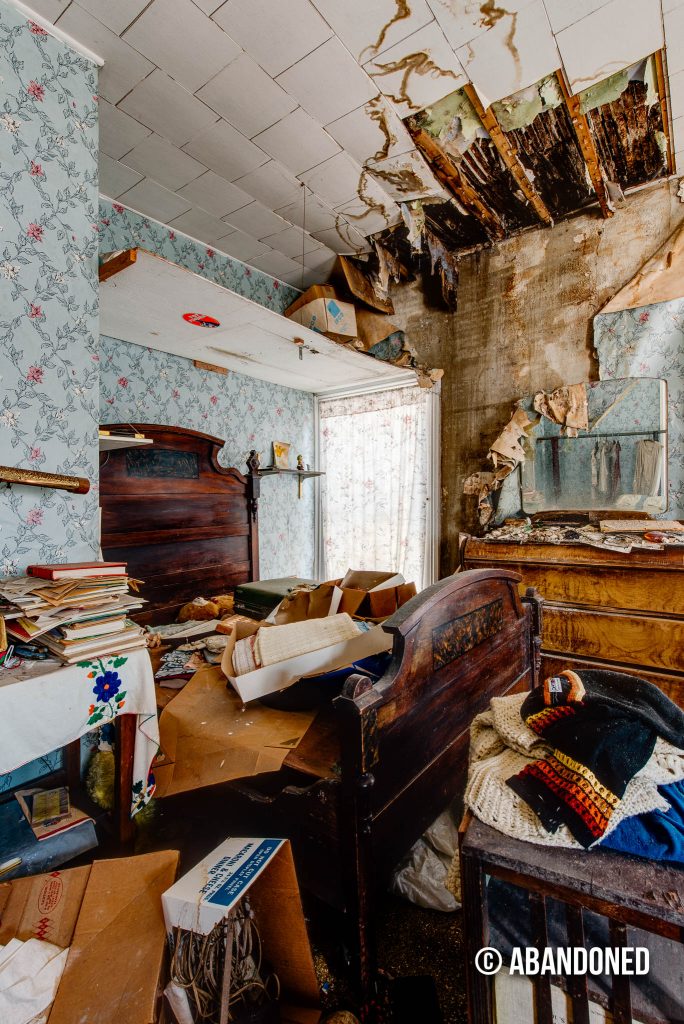 In its heyday in the 1930s, this Rust Belt town called itself the City of Homes, a place where a working-class man could be master of his own castle. But when it fell upon hard times, thousands of …
END_OF_DOCUMENT_TOKEN_TO_BE_REPLACED
Category In FocusPosted on September 29, 2016August 29, 2019